Well our 'sold' announcement on this one was premature!  It went out to a customer who has subsequently decided that it's not quite big enough, so swapped it straight back in for a 3" instead.  So this one is now back in stock and available.

Here we have a nicely made 2" scale Fowler Z7s ploughing engine.  Built essentially to the 'Superba' design, but having been 'tweaked' here n there to represent the non superheated Z7s instead.  The engine has been steamed on just one occasion to test that things do what they should, and indeed..... it's a runner!  That said, it's obviously not quite finished yet.  Mostly everything is there, and essentially you could throw a fire in her tomorrow and everything would move!  But with it being both brand new and not yet fully sorted yet, you should expect the flywheel to drop off and steam to blow from everywhere!  A couple of weeks in the workshop before you're ready to go though will see a very lovely and powerful engine.

The boiler is brand new, professional, and there is an original test certificate from Preston Steam Services dated 2014, stating that it is a Swindon boiler. 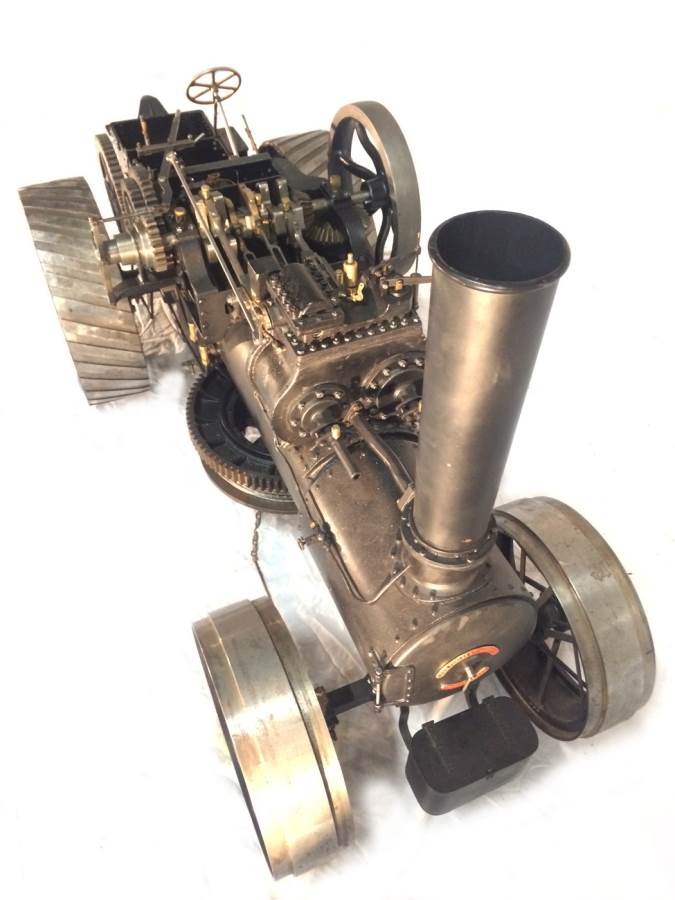 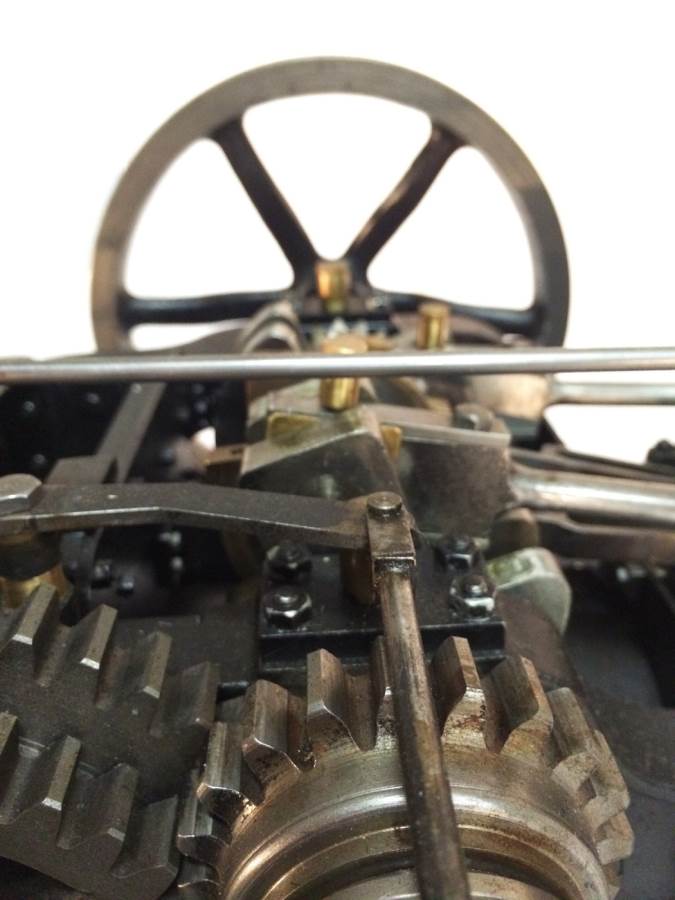 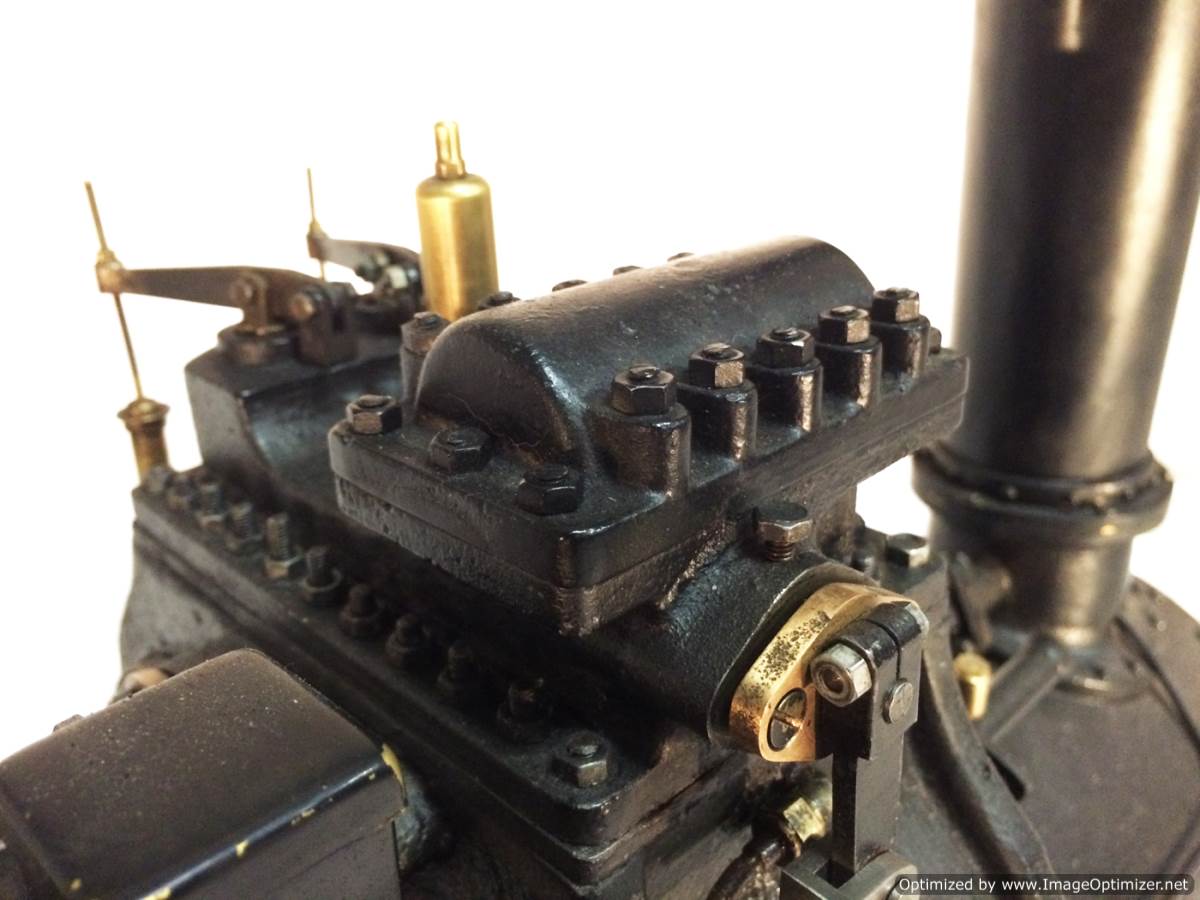 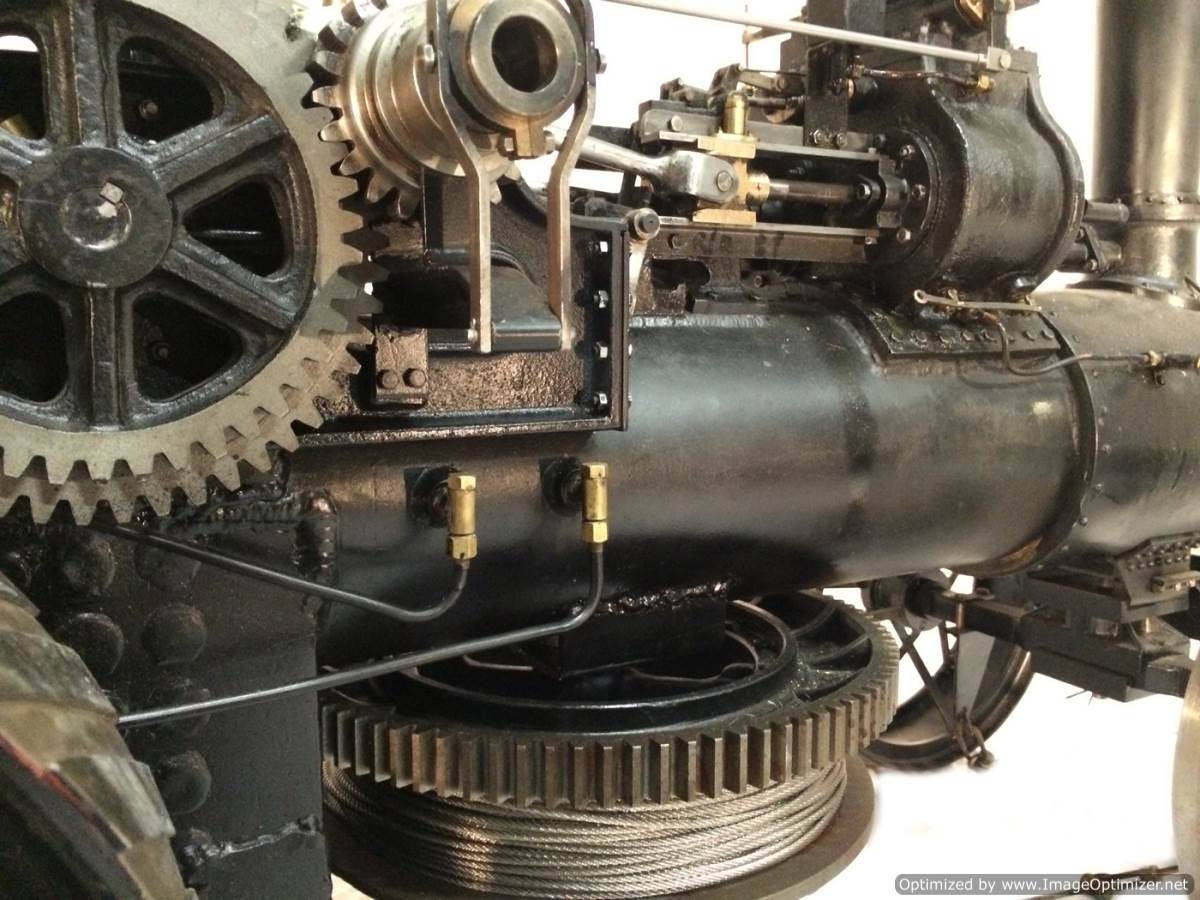 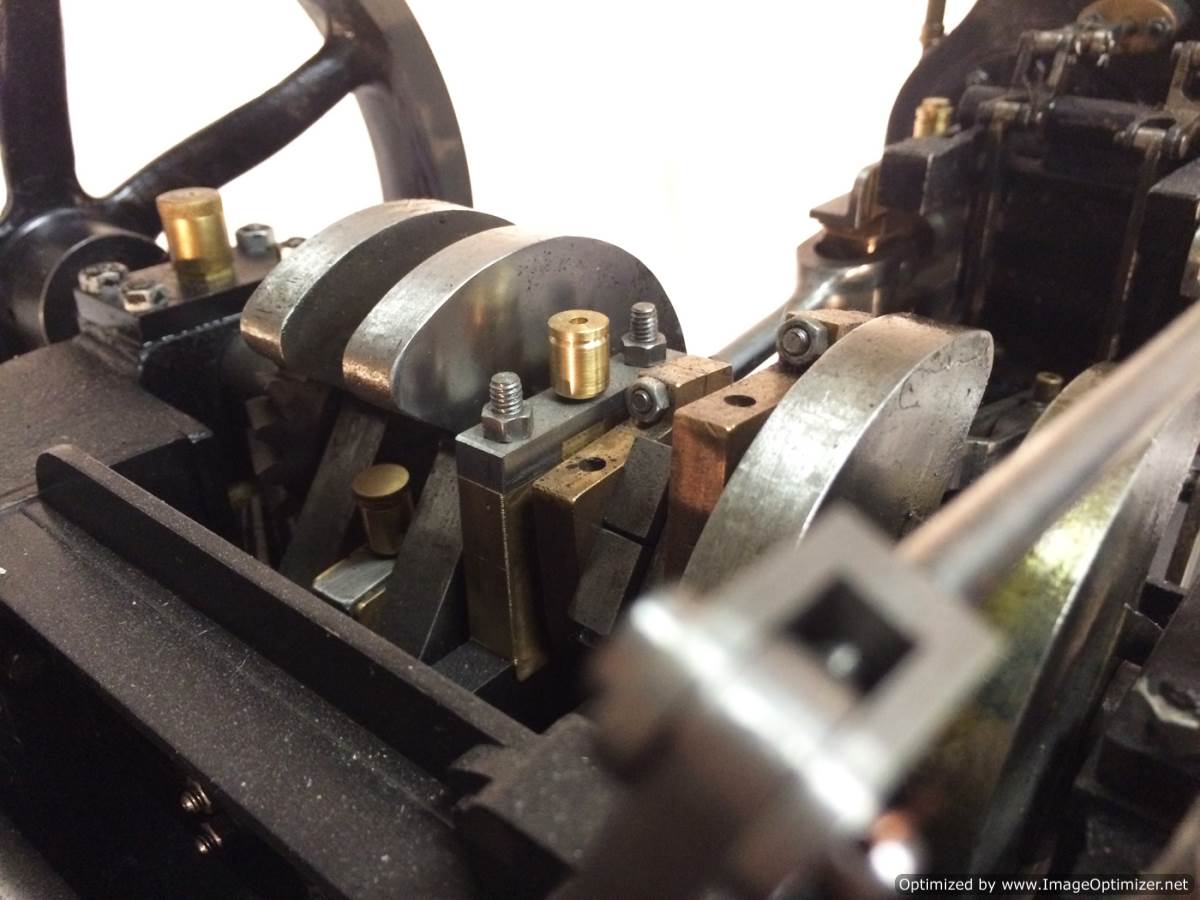 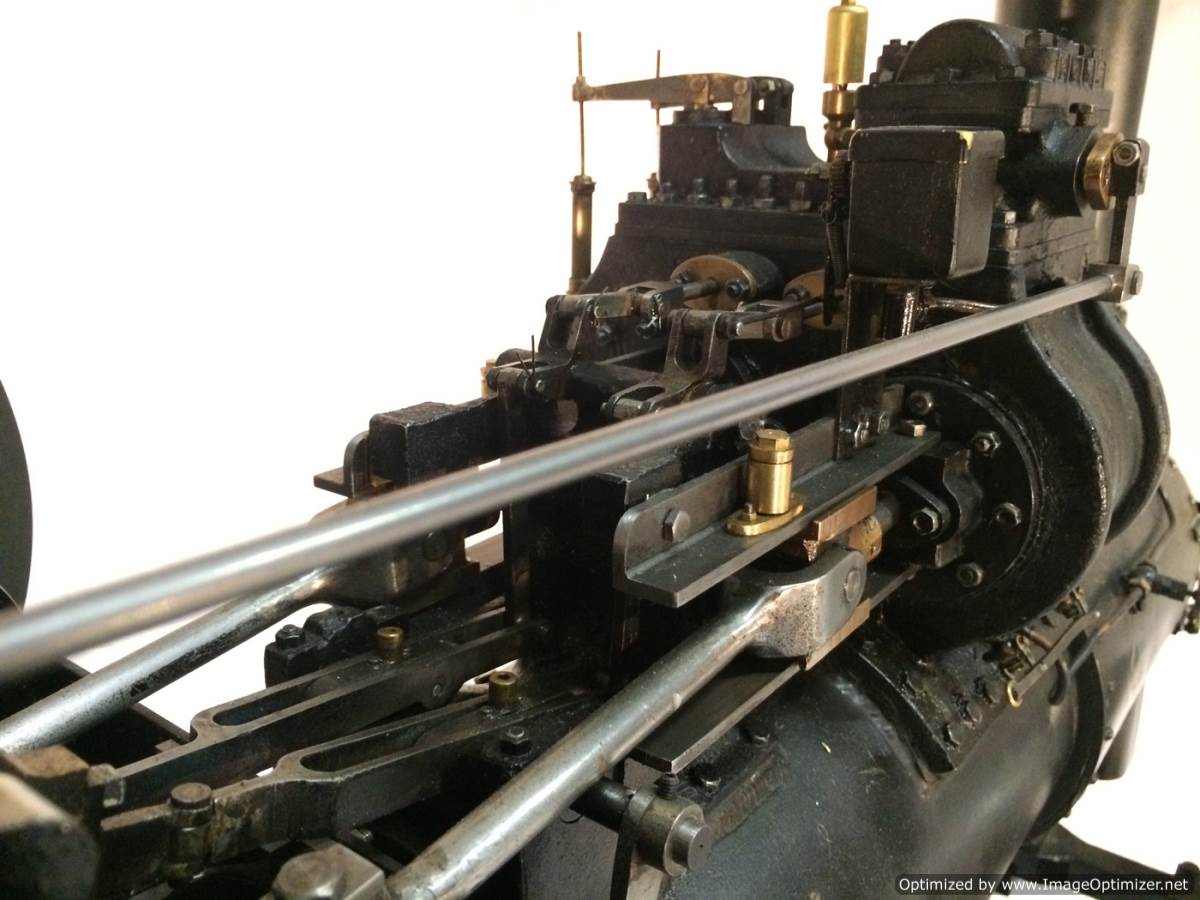 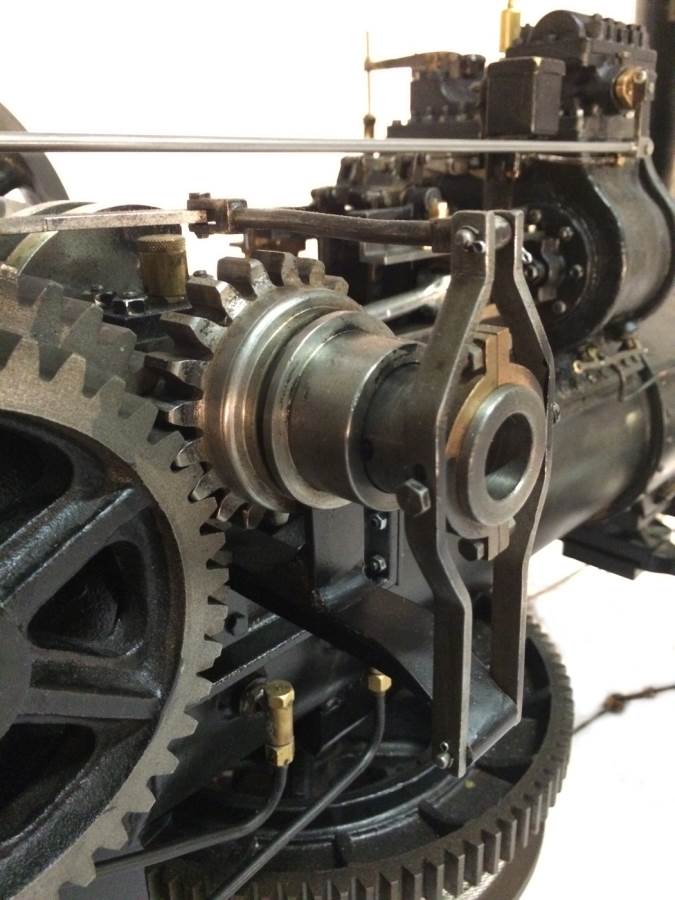 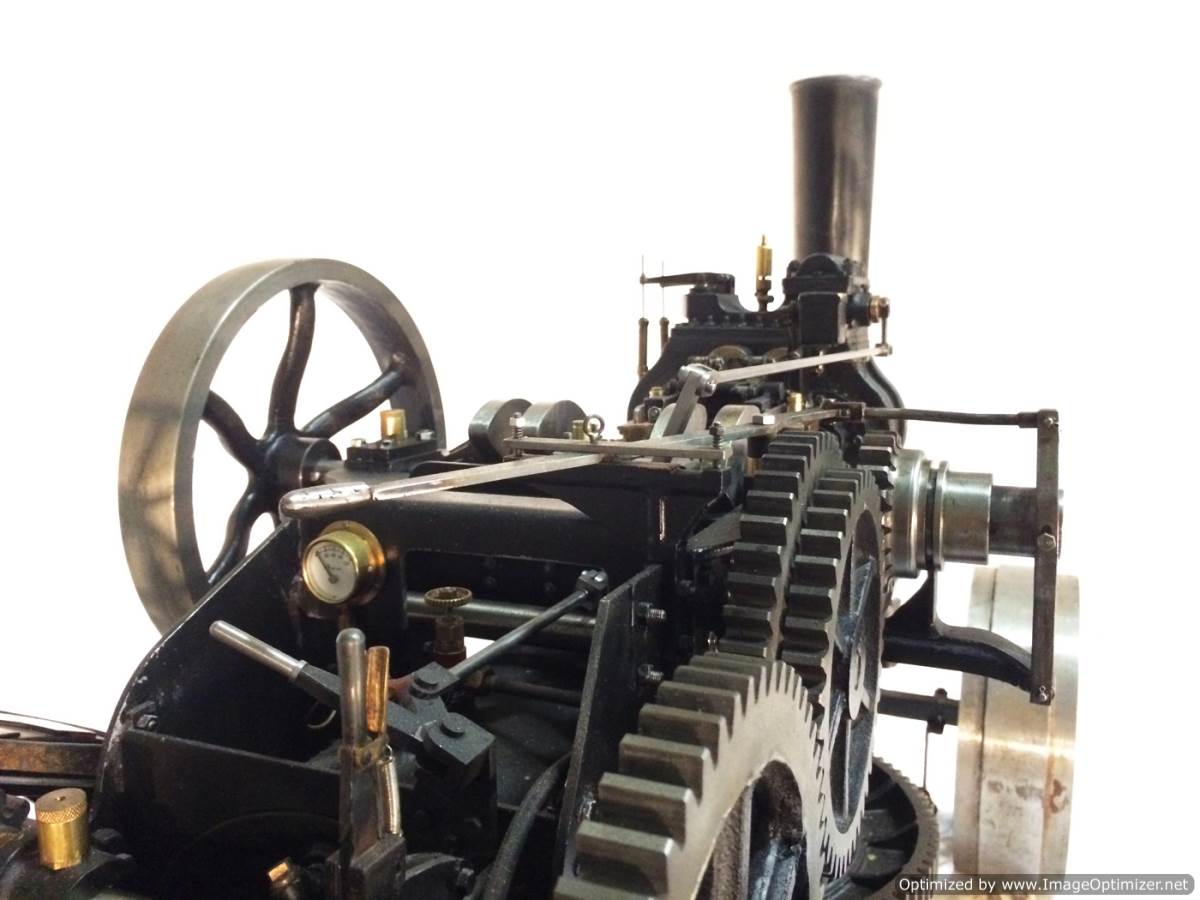 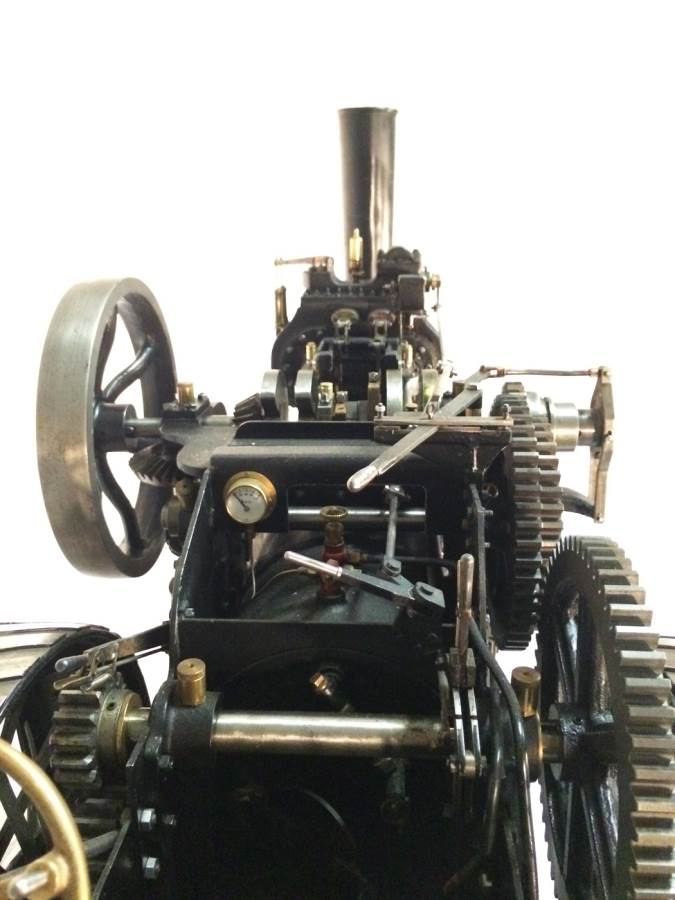 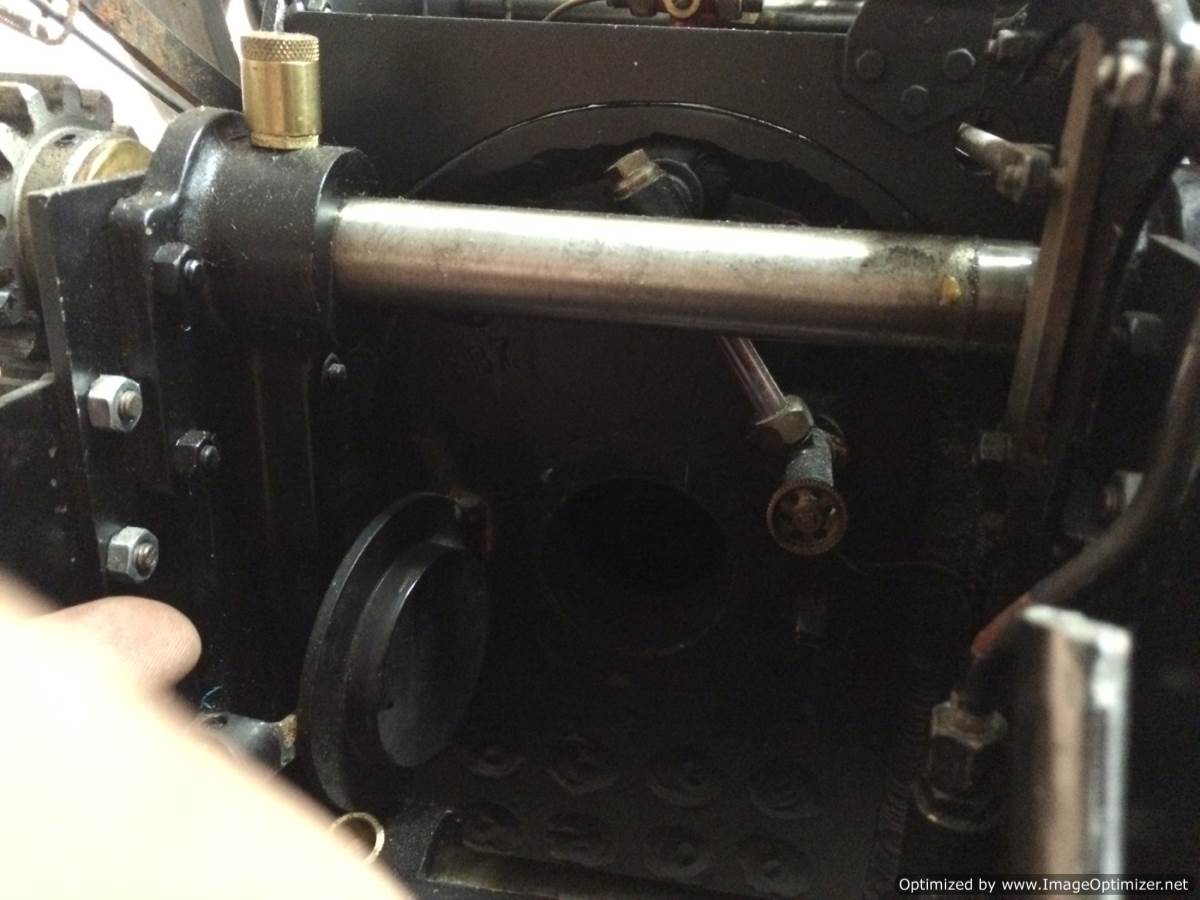 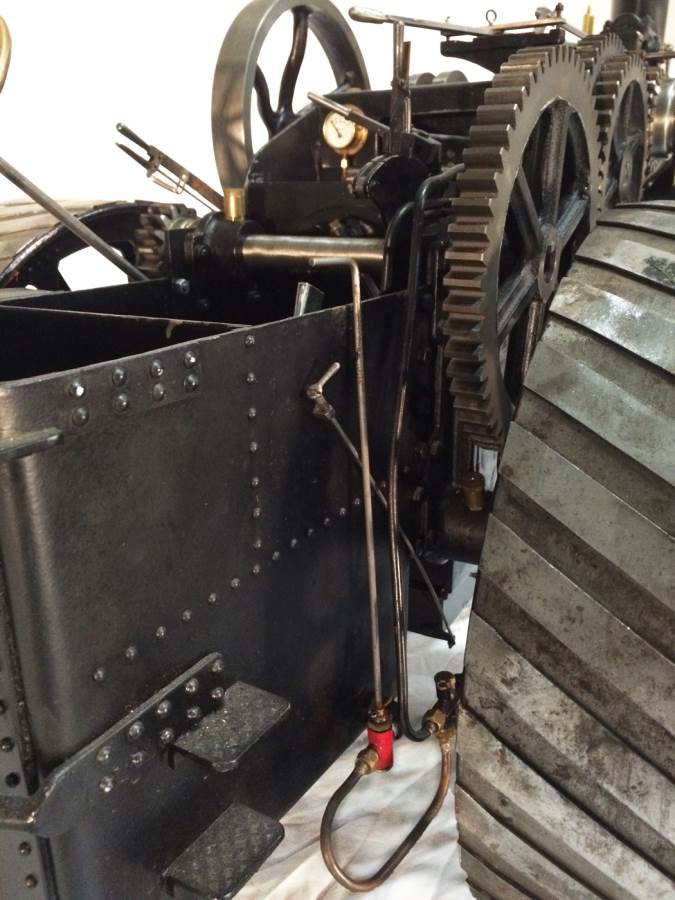 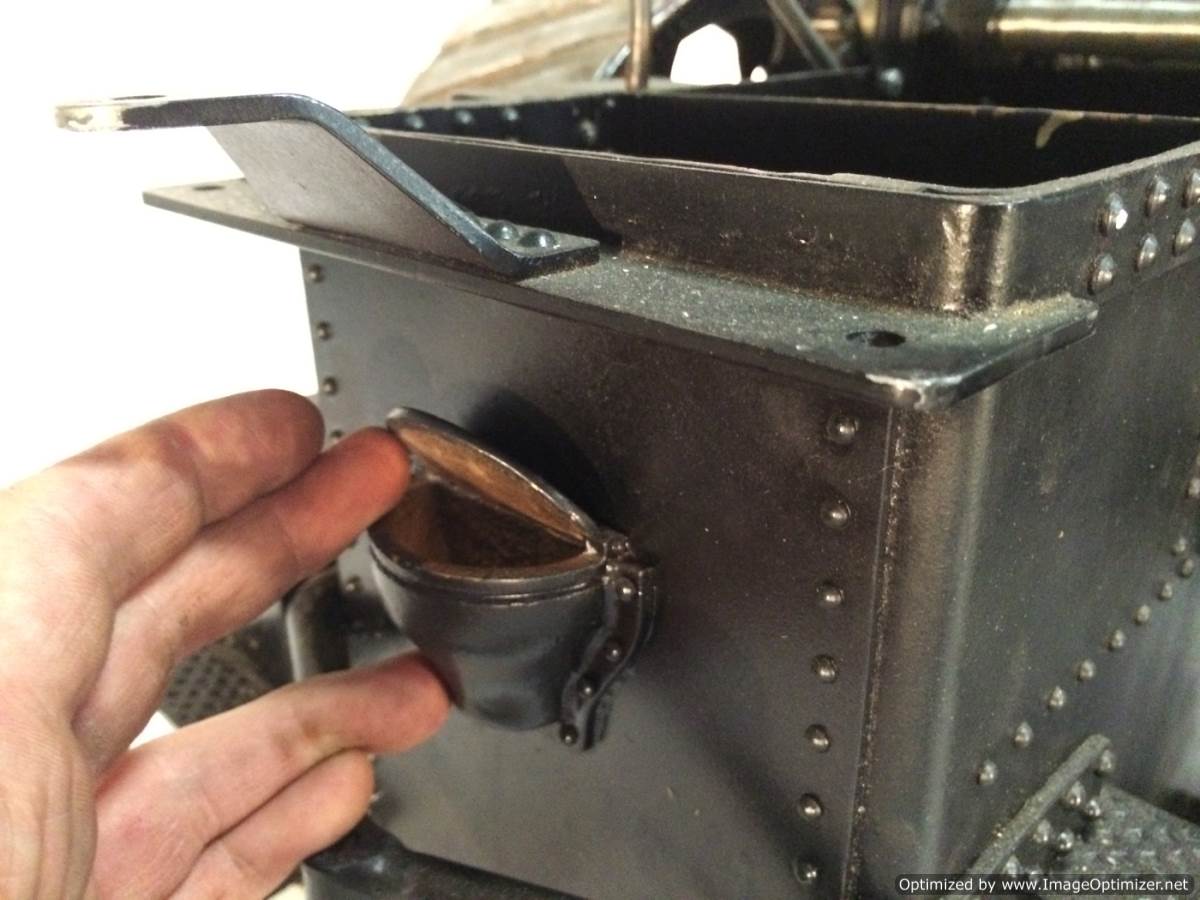 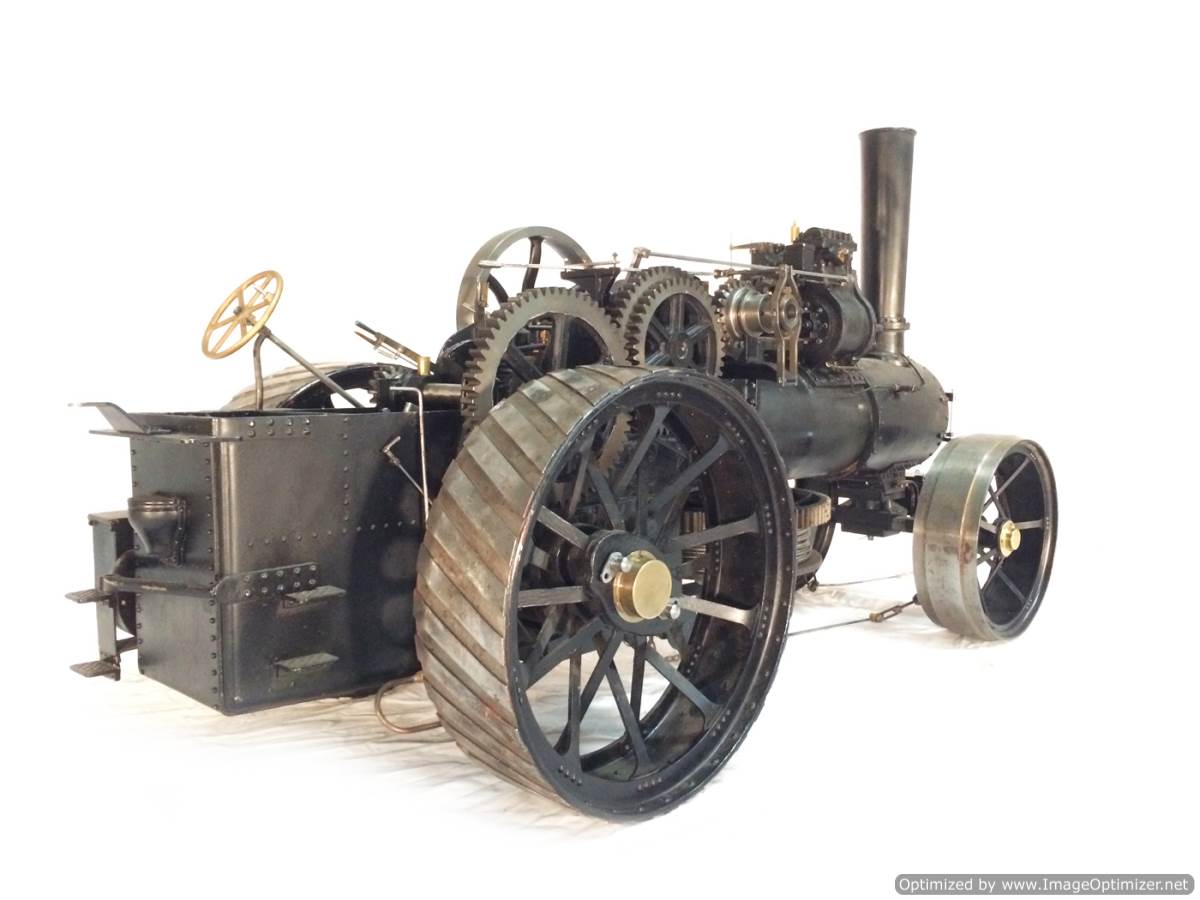 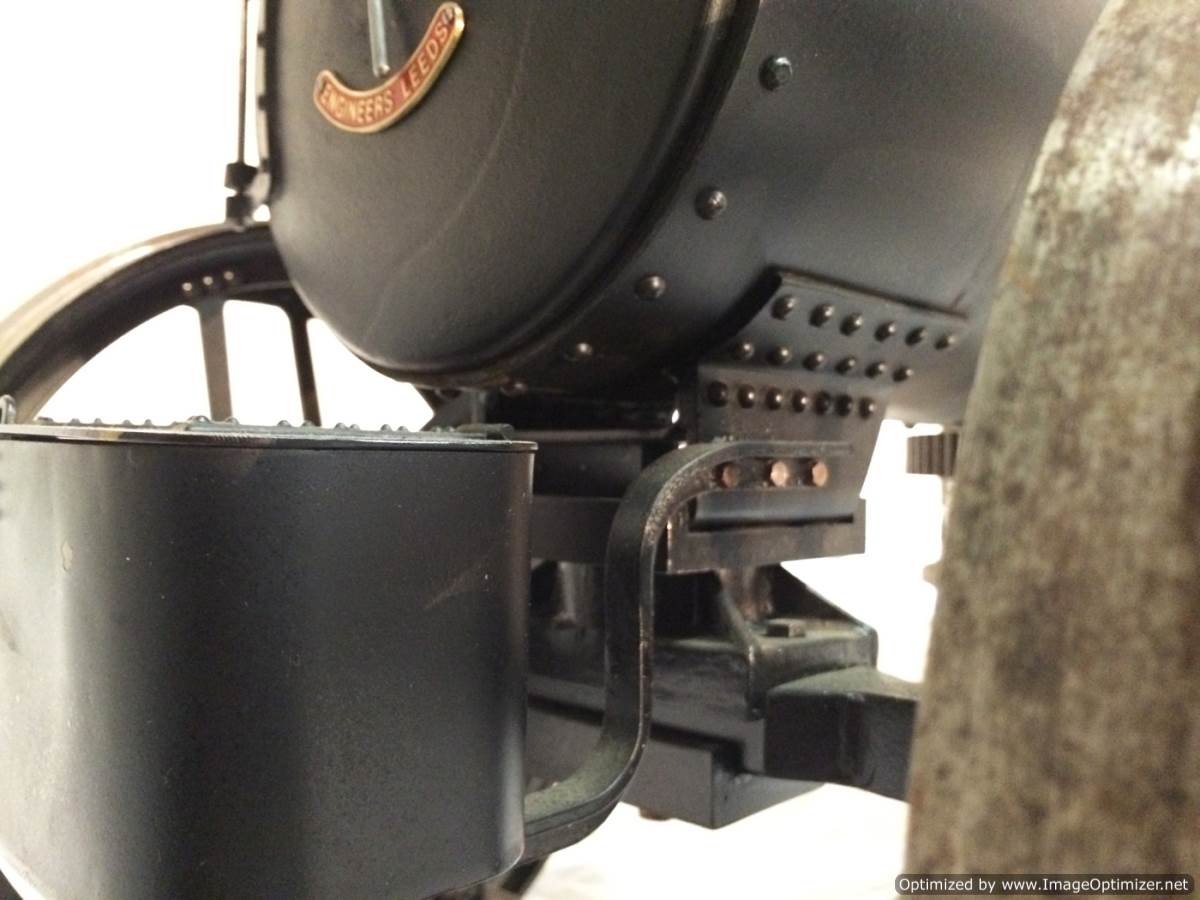 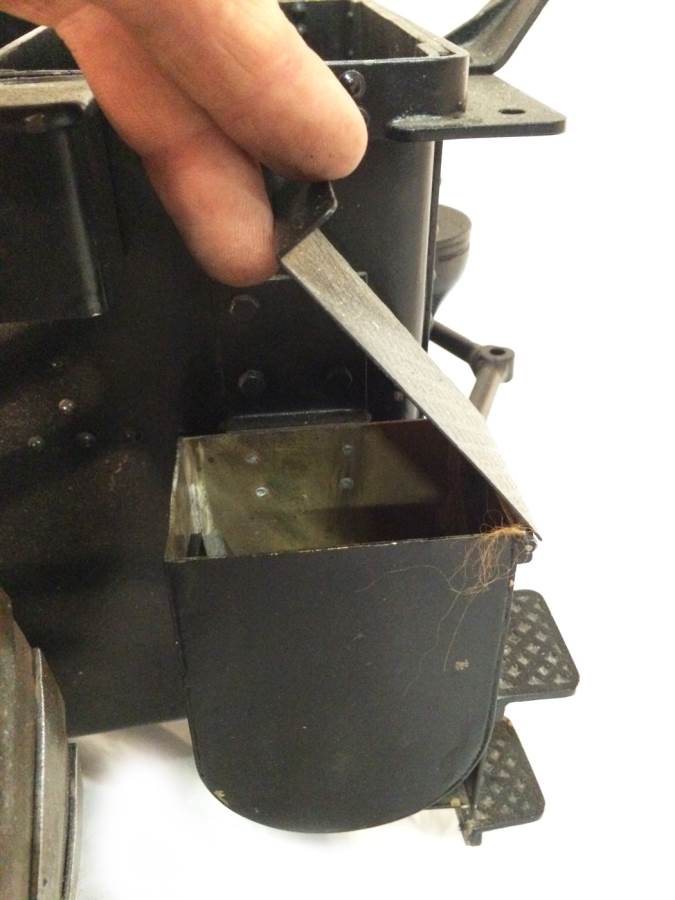 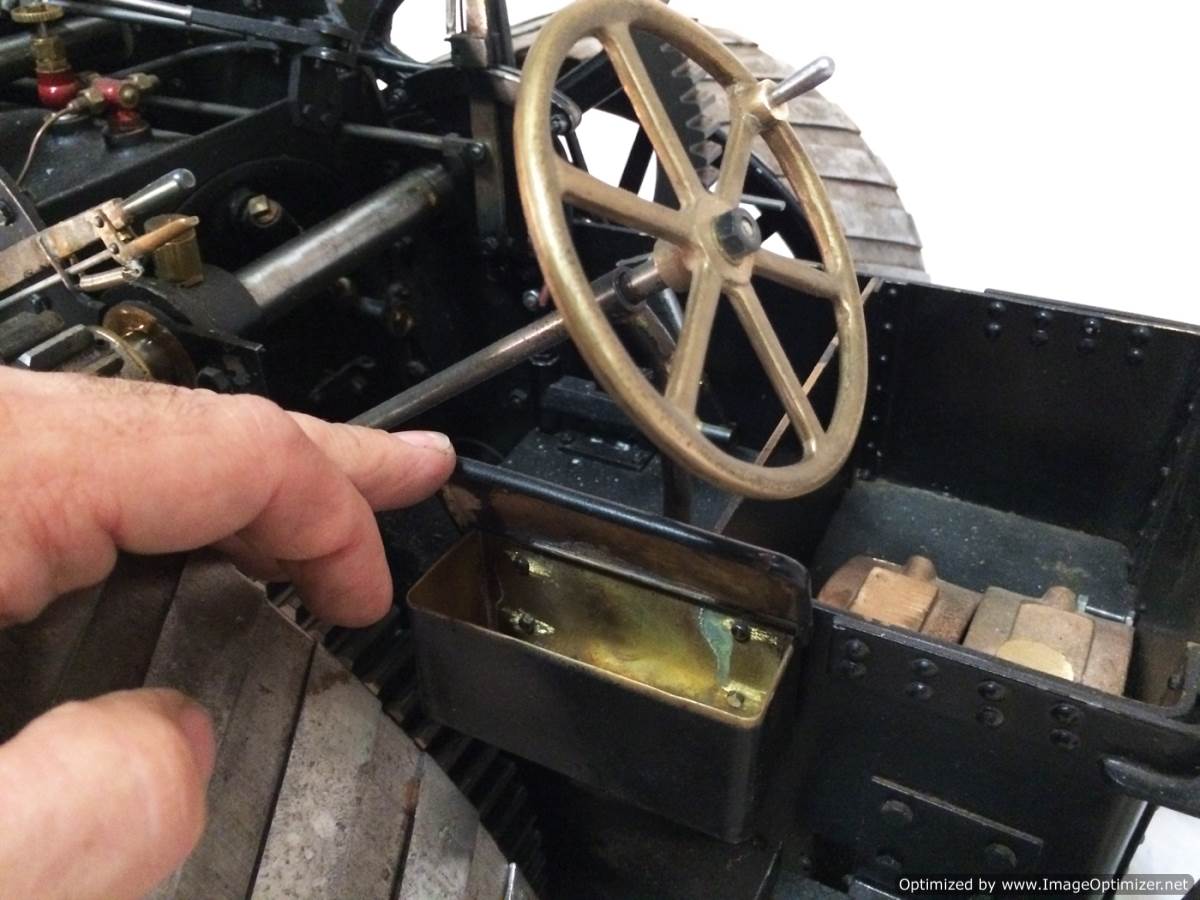 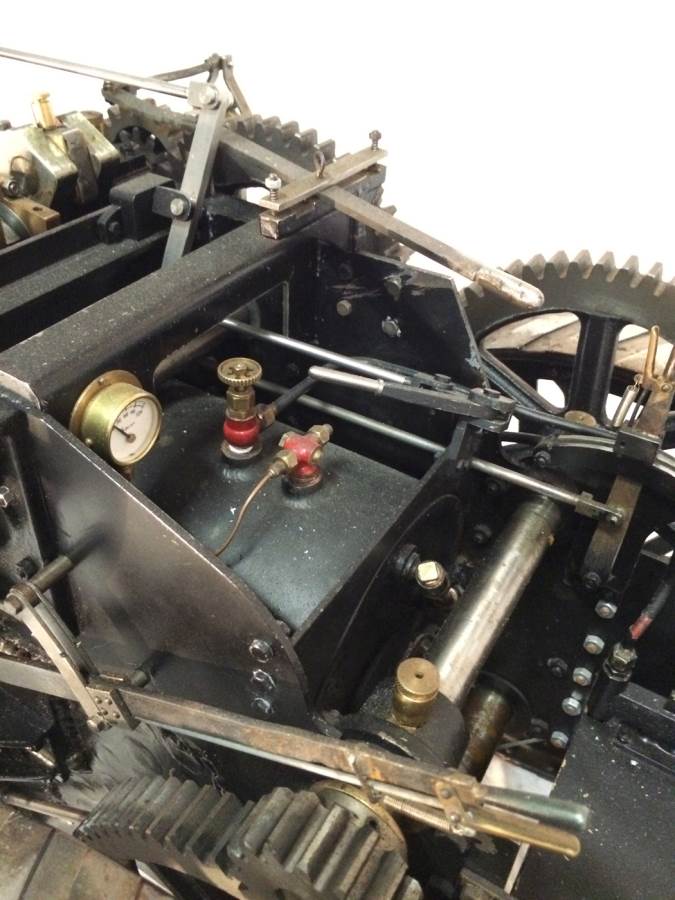 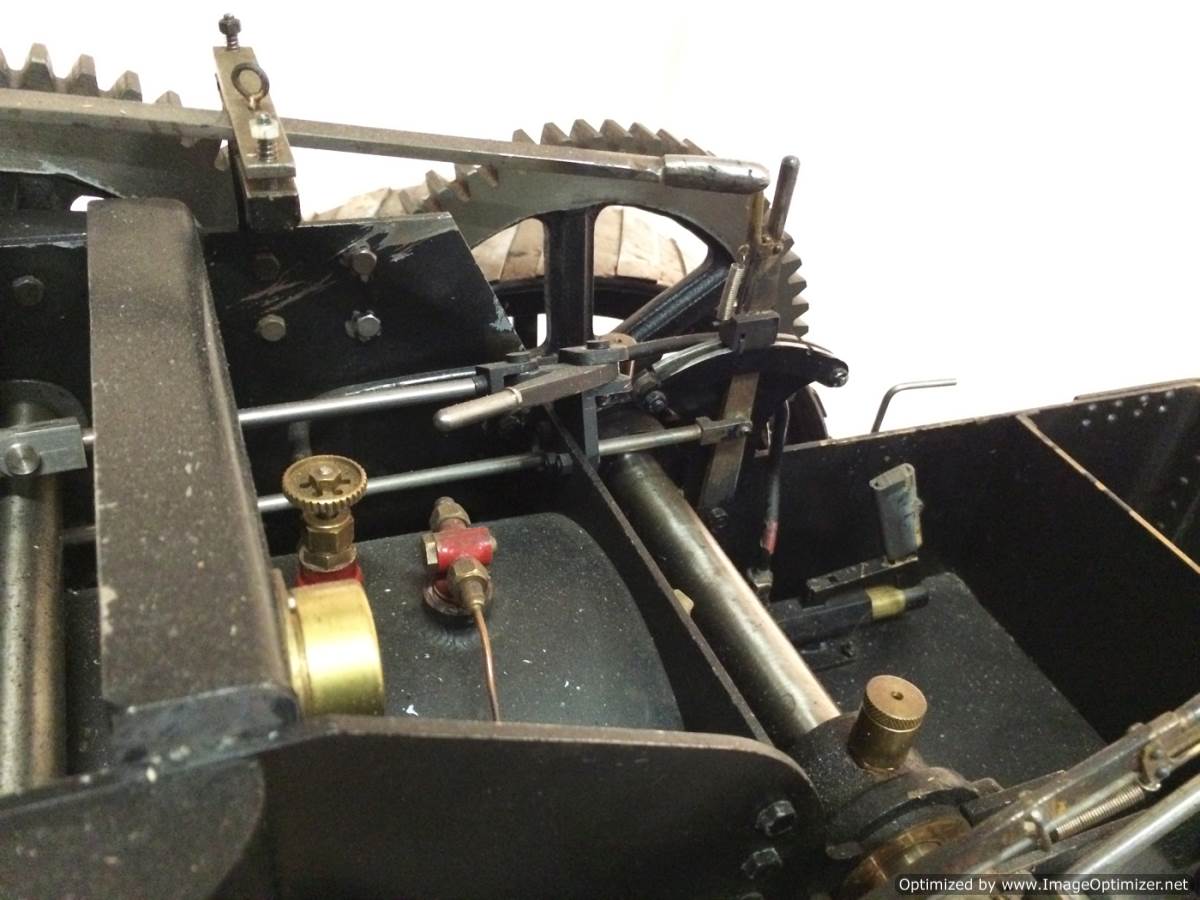 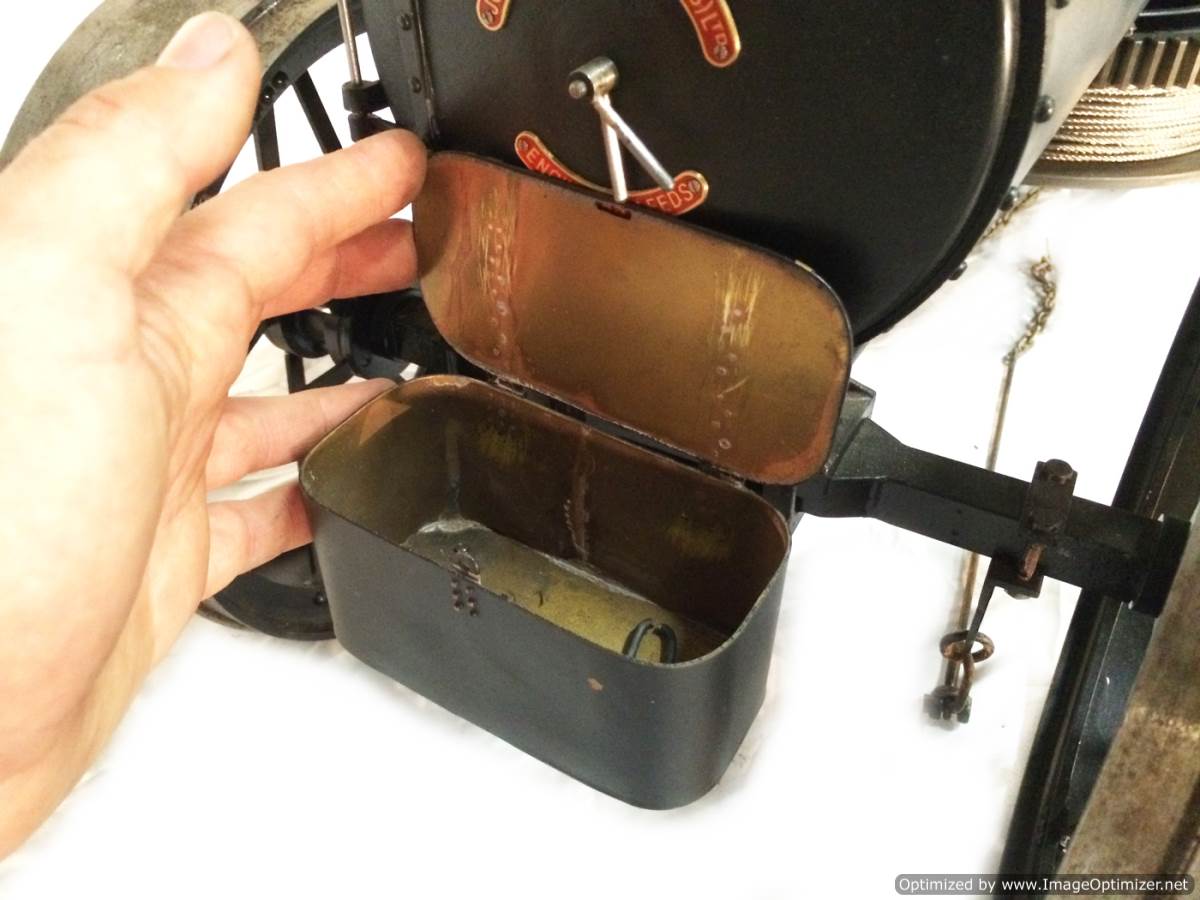 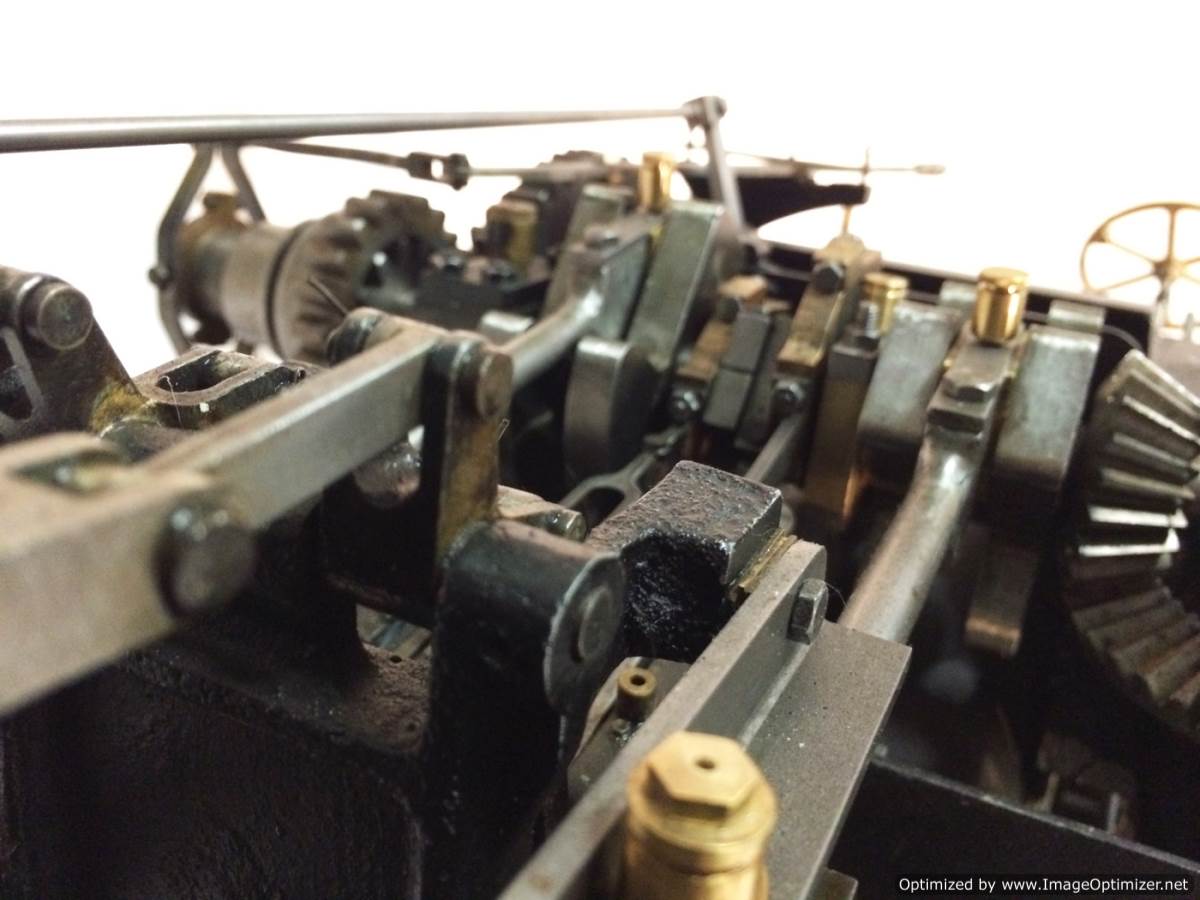 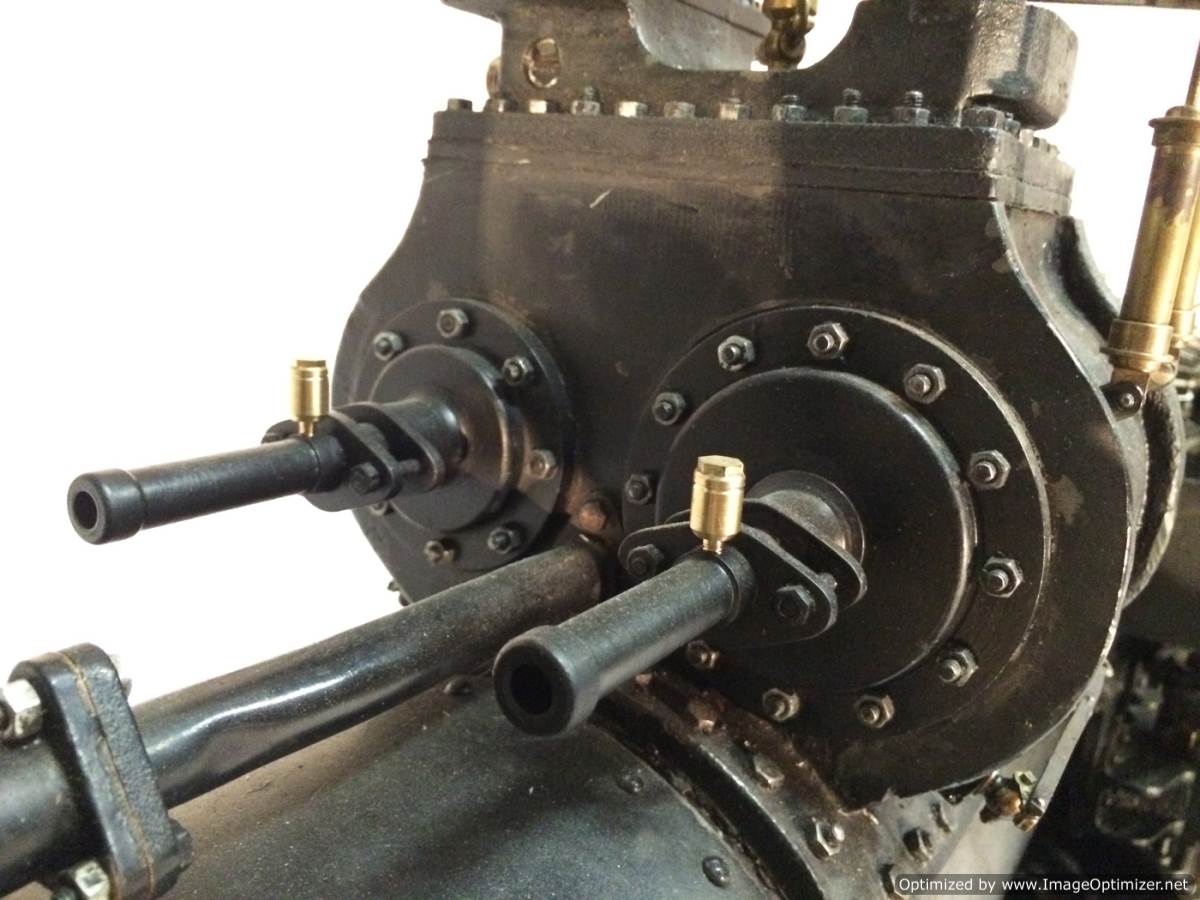 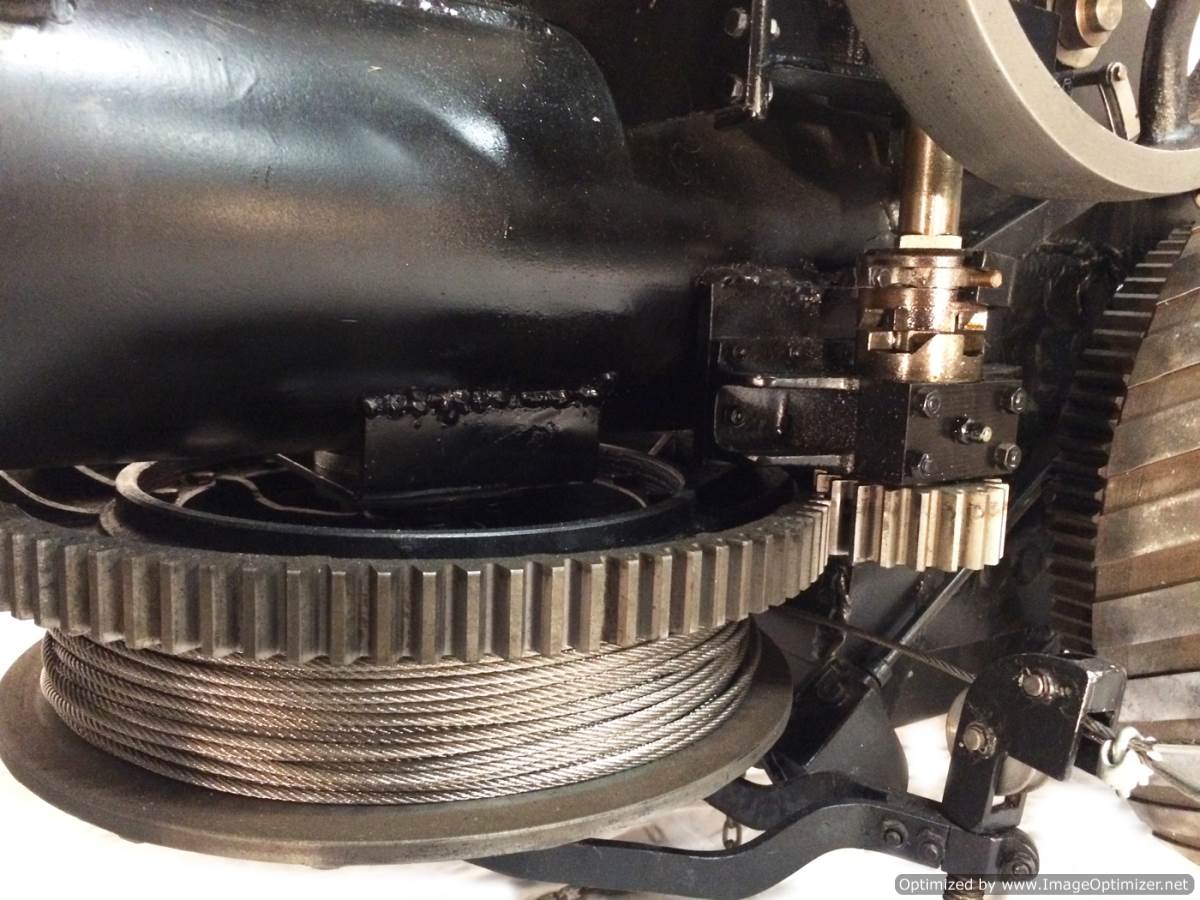 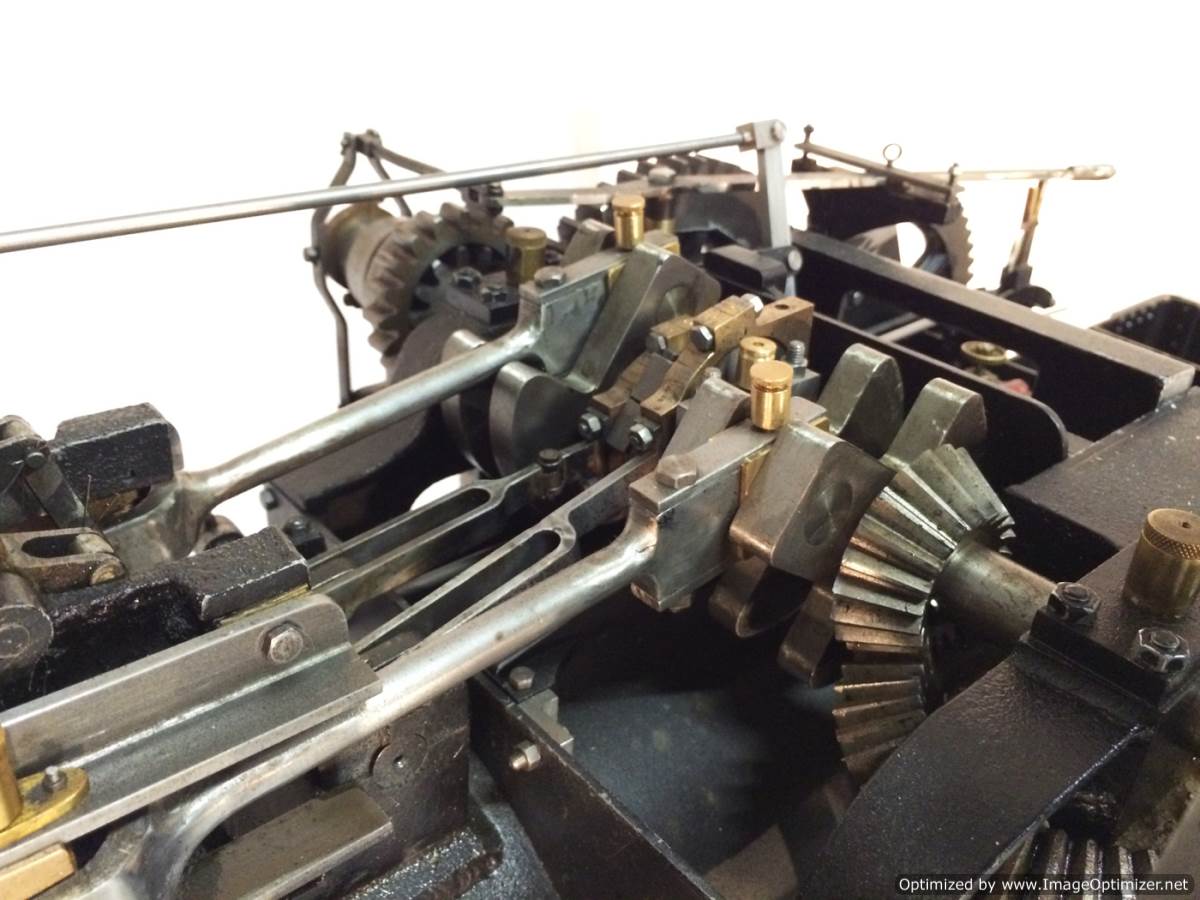 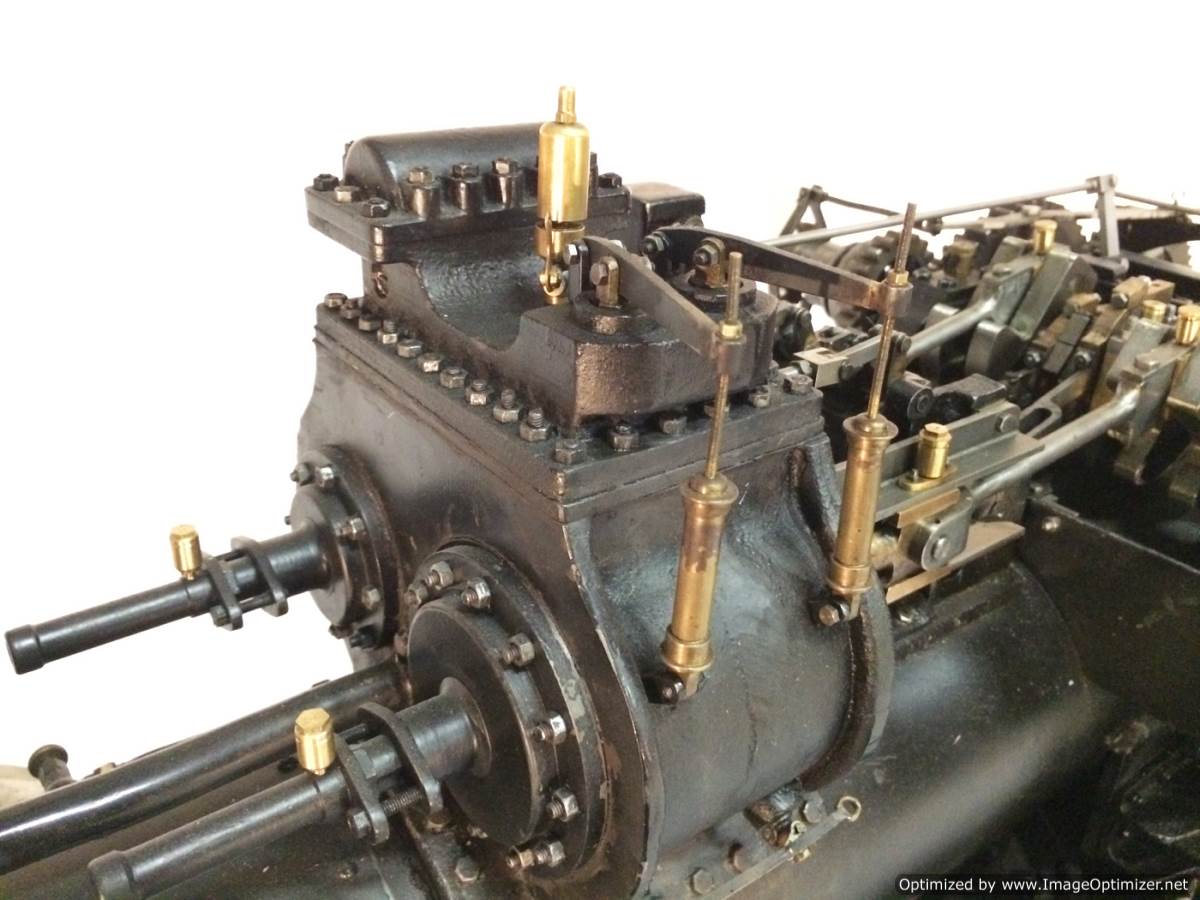 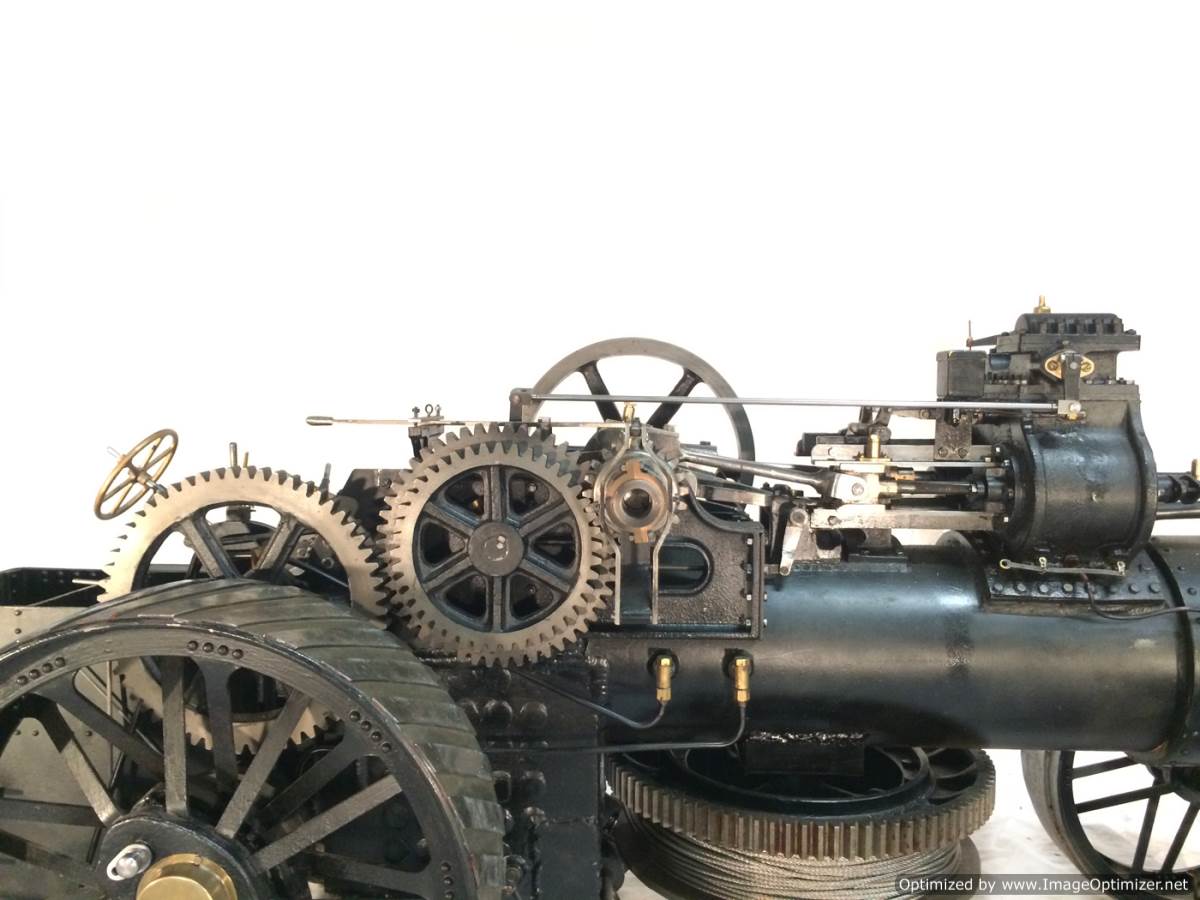 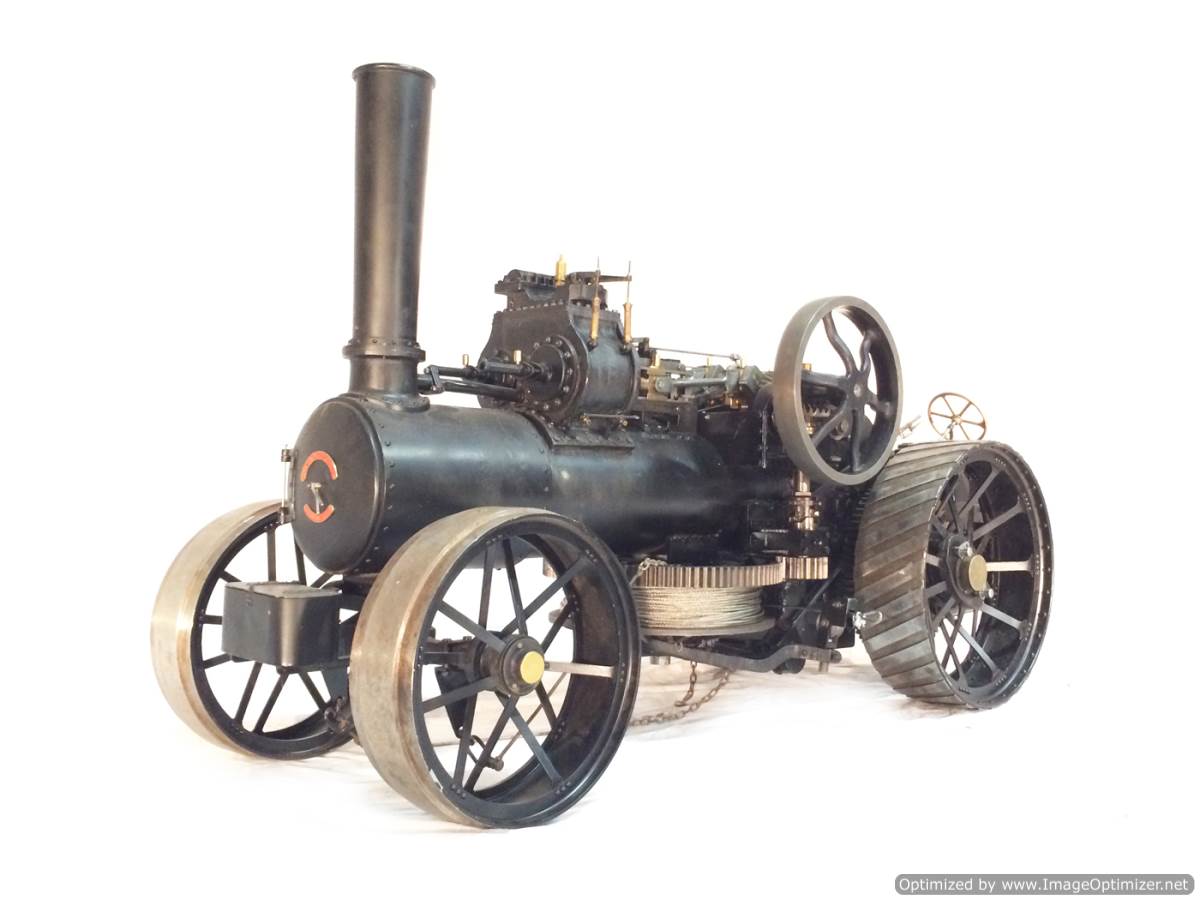 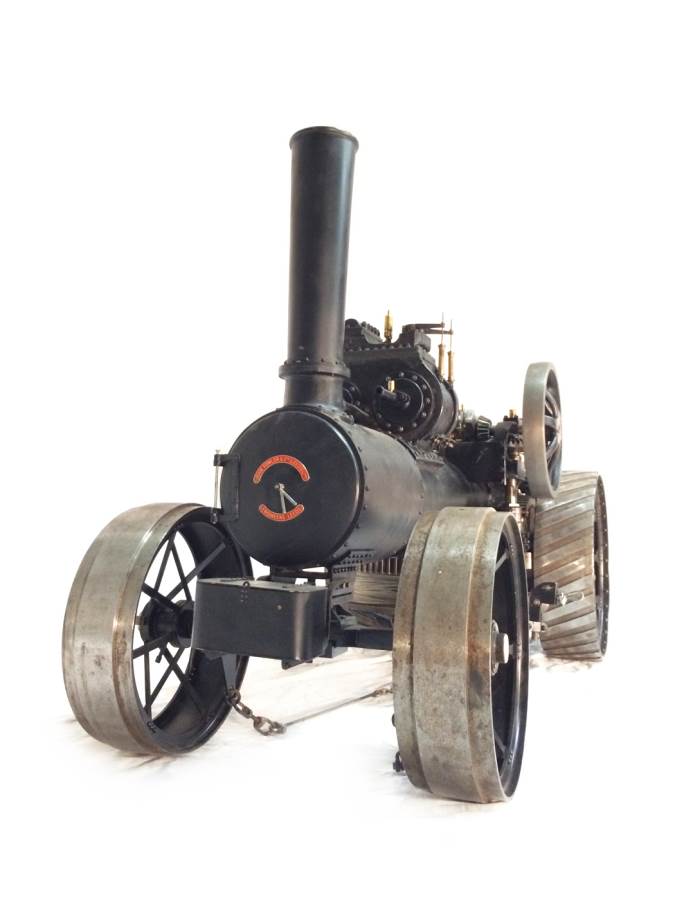 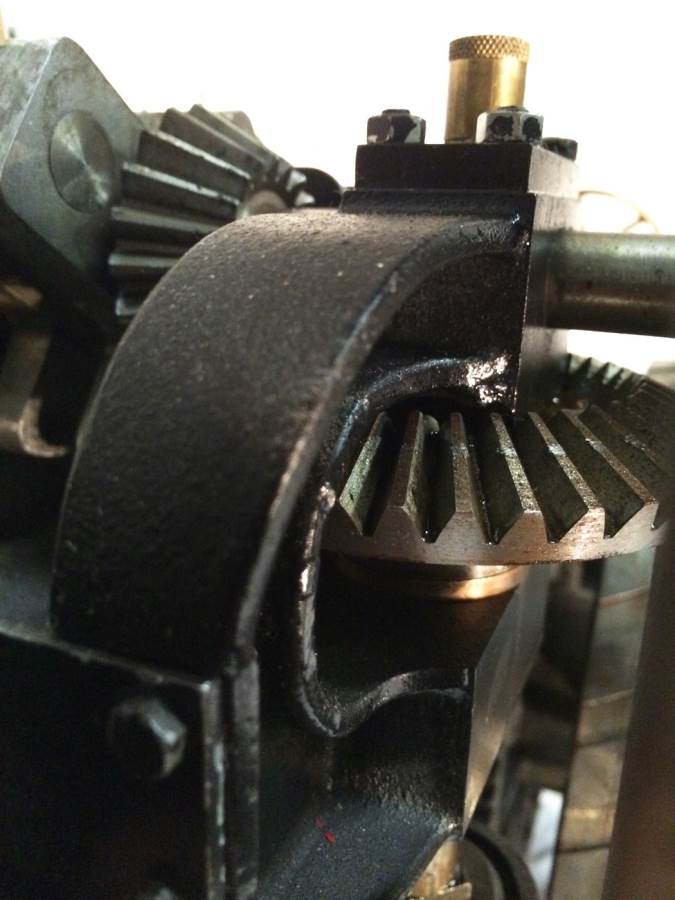 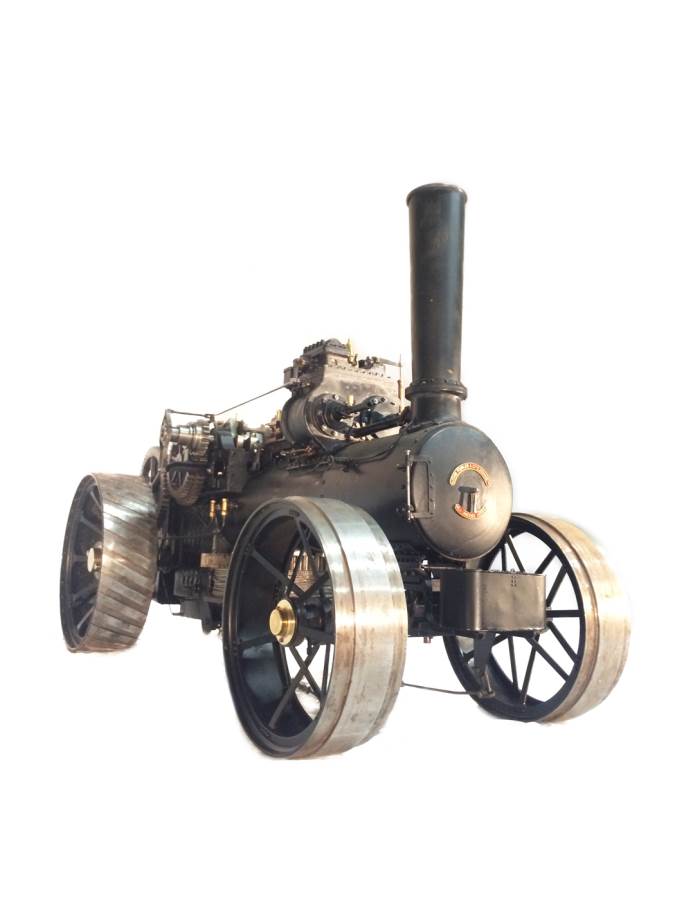 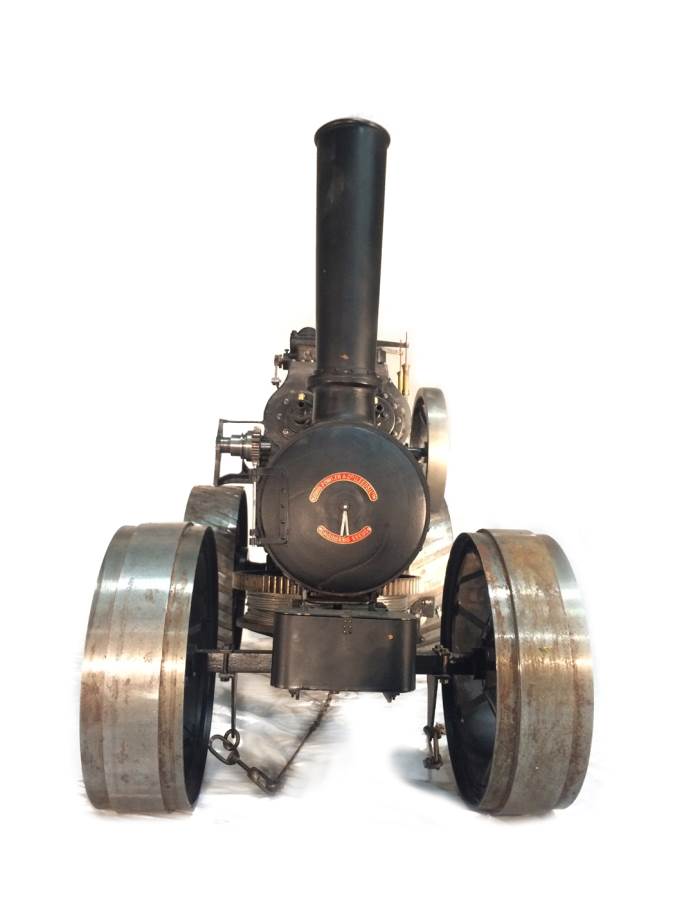