In the workshop awaiting photography we have a rather lovely 3 1/2" gauge BR Britannia, commercially built by OS in Japan.  Unusually,  (as they were all originally 70000), this one has been re-named and re-numbered as 70023 'Morning Star'.

Shigeo Ogawa was a life-long model engineer over in Japan, building his first steam engine on a flat-belt driven lathe in 1936 when he was nineteen years old.  At the request of an American friend he designed and built a 1.6cc engine for a model aeroplane – such was its success that he formed a company using his initials as a name and went on to produce 200 of the “Type-1″ engine.  The company, OS, went on to become a world-leader in model IC engines, produced in two stroke, four stroke and rotary forms for a wide variety of planes, cars and boats.  The range obviously branched out into live steam models, 3 1/2″ through to 7 1/4″, and indeed they are still in business and producing today.  The 3 1/2” Britannia has however, we believe been discontinued.  The kit is still listed as available at £12,499 (!),…. but we’ve phoned up and they have none left to buy.

The model is coal-fired with the usual silver-soldered professional copper boiler.  It has a four-element superheater and runs at 80psi.  There is an injector and axle pumps with the obligatory emergency auxiliary hand pump hidden in the tender.  The cylinders are gunmetal with the correct piston valves, and all the axles and the connecting rods run on needle roller bearings.  It would be a particularly well engineered model in it’s own right, but the rarity, and collectability of OS locomotives gives it a unique appeal.

Photographs and more details to follow very shortly, but for now if you'd like to know any more do just give us a bell on 07816 963463

Price also to be established shortly. 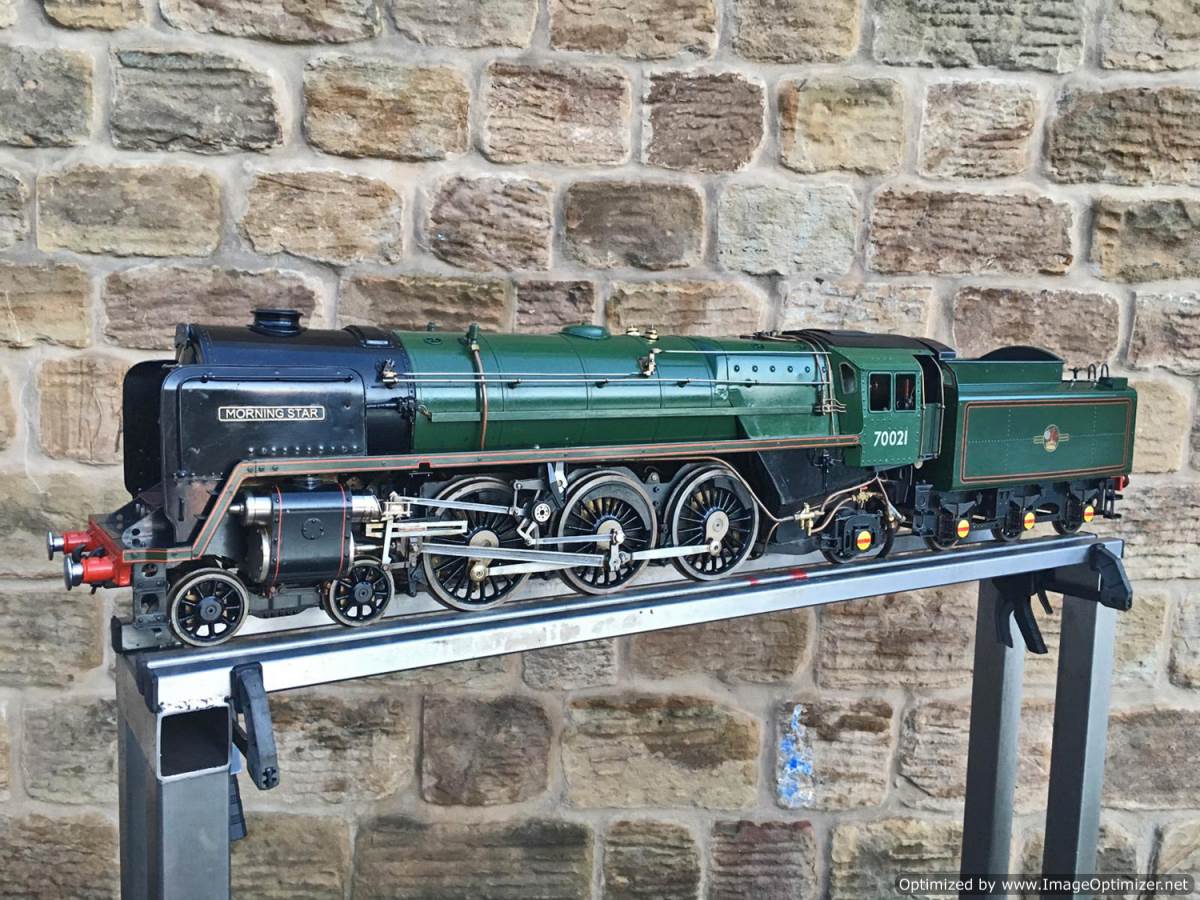 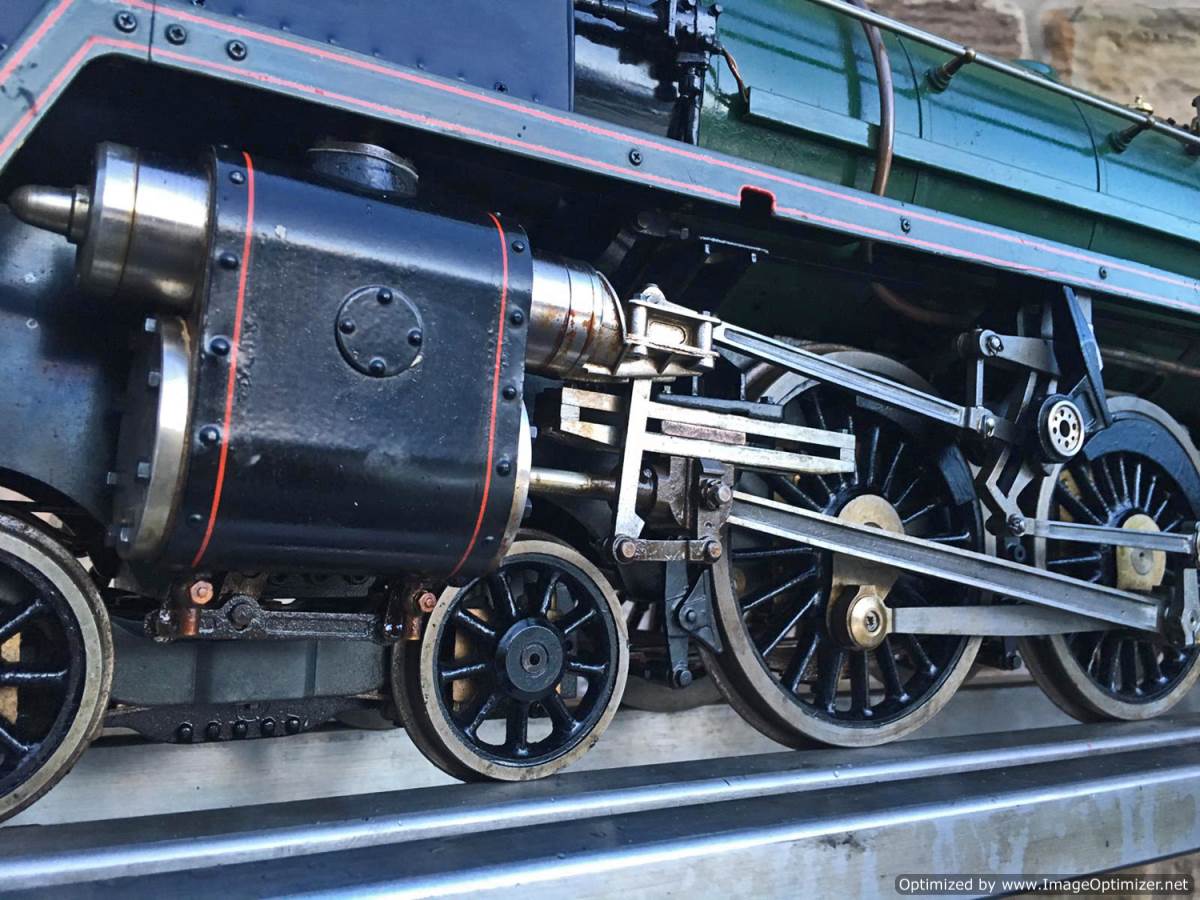 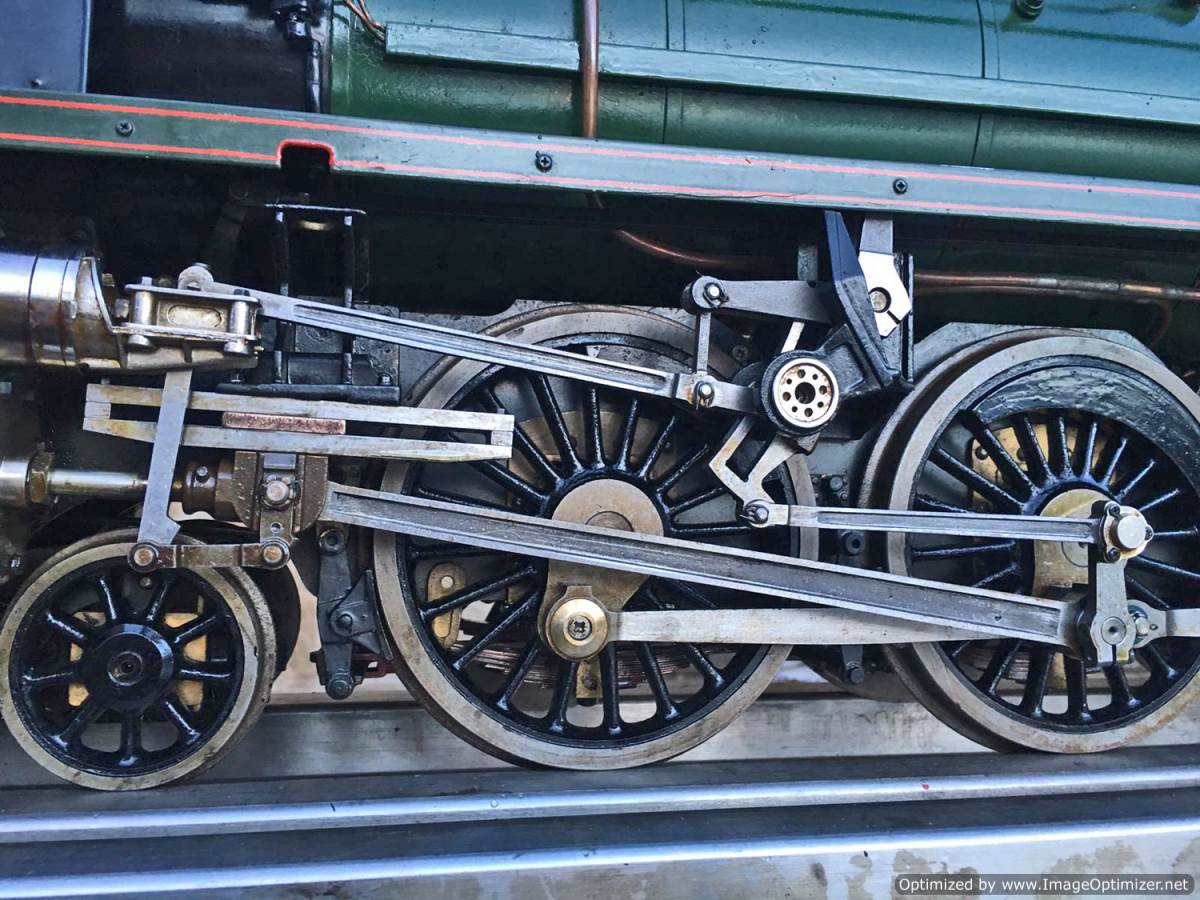 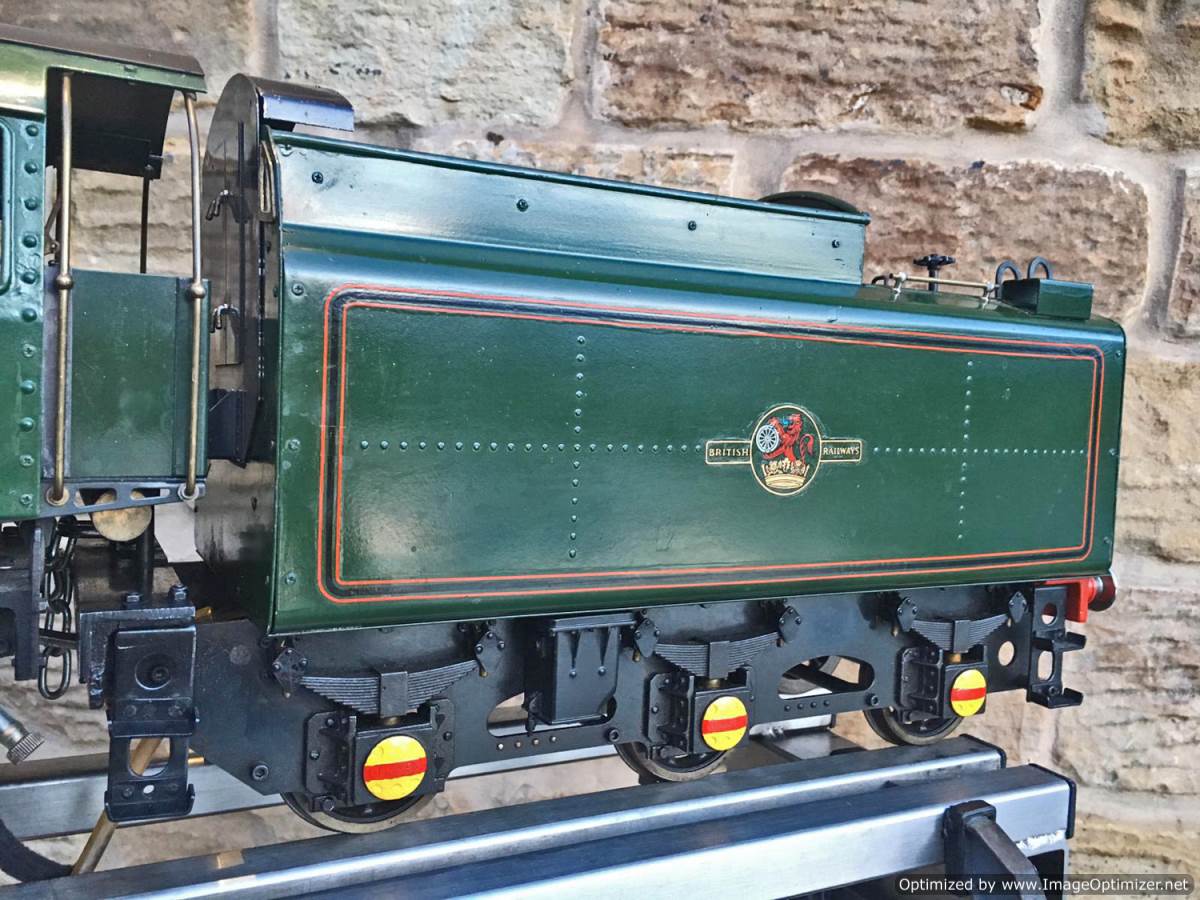 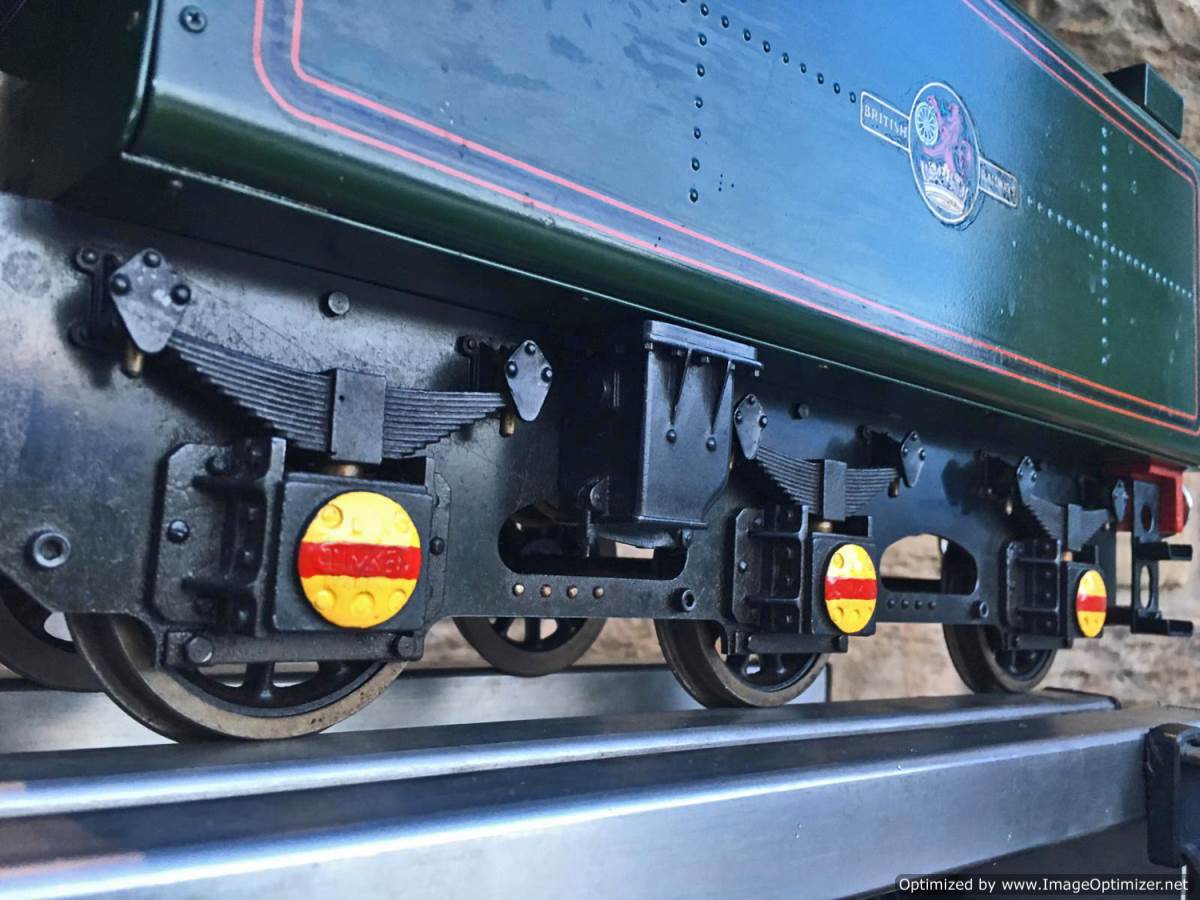 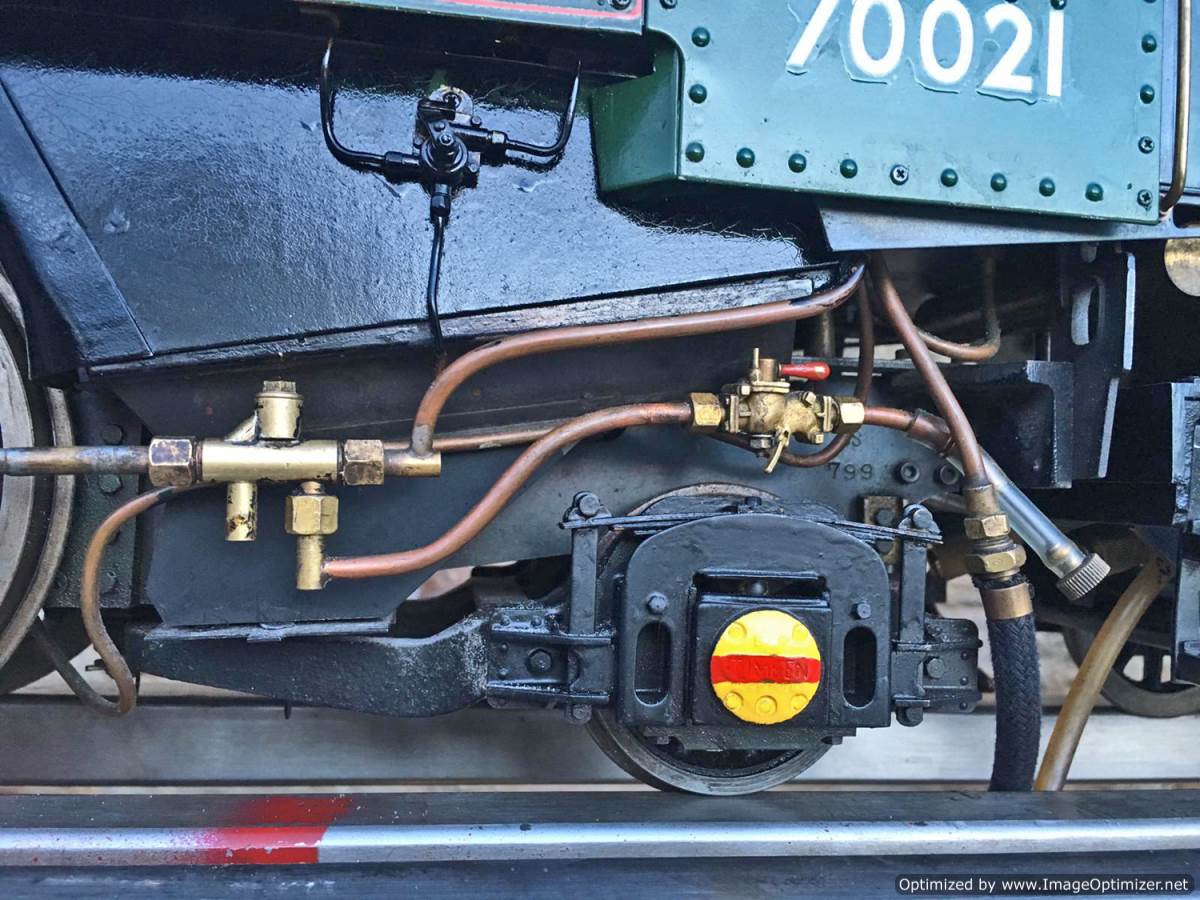 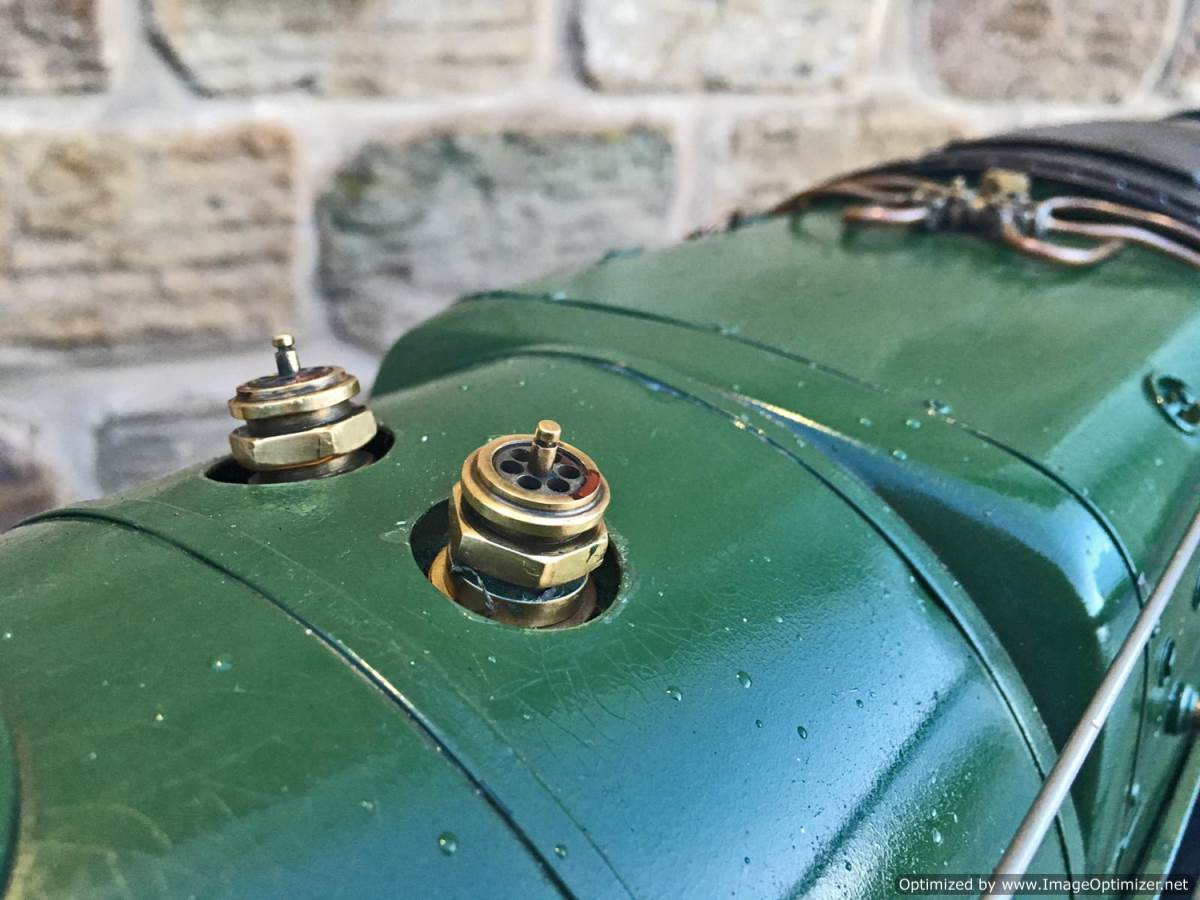 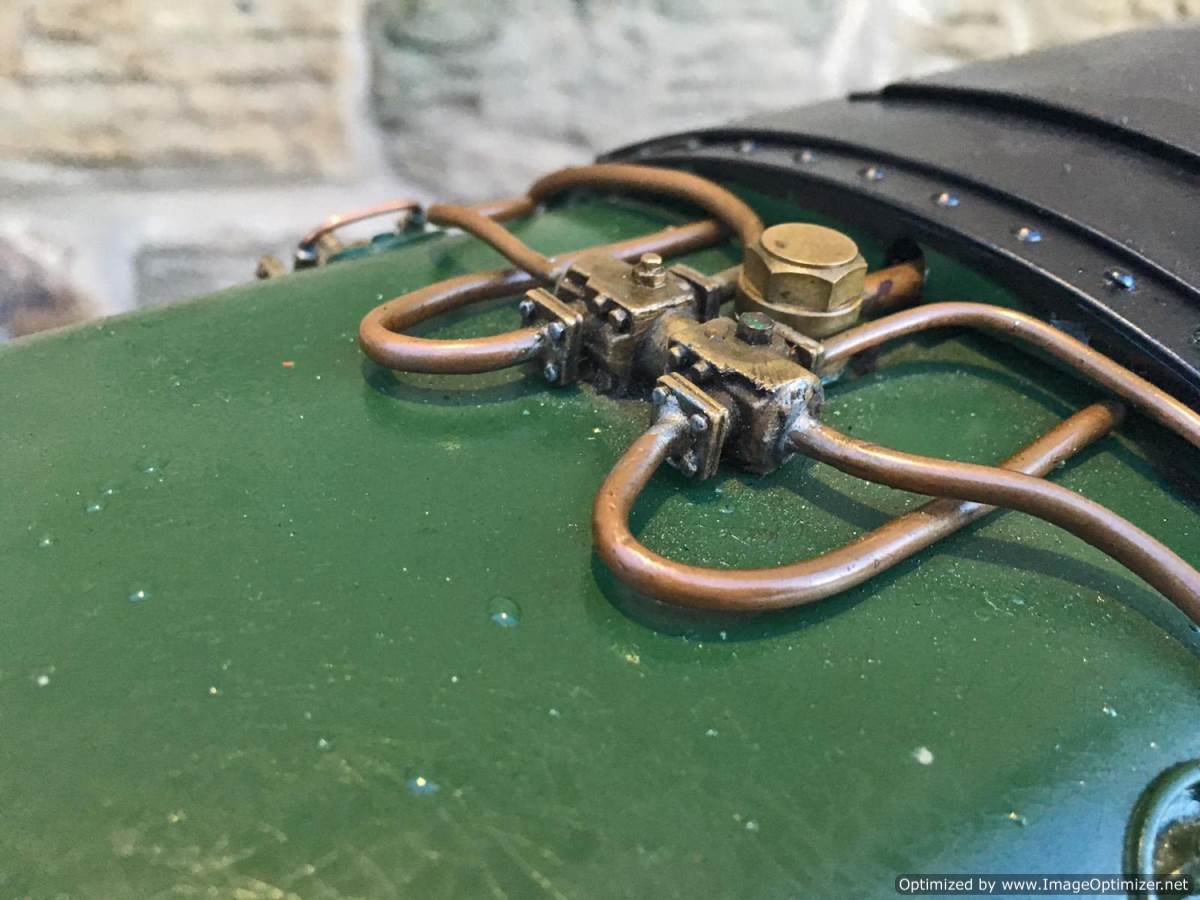 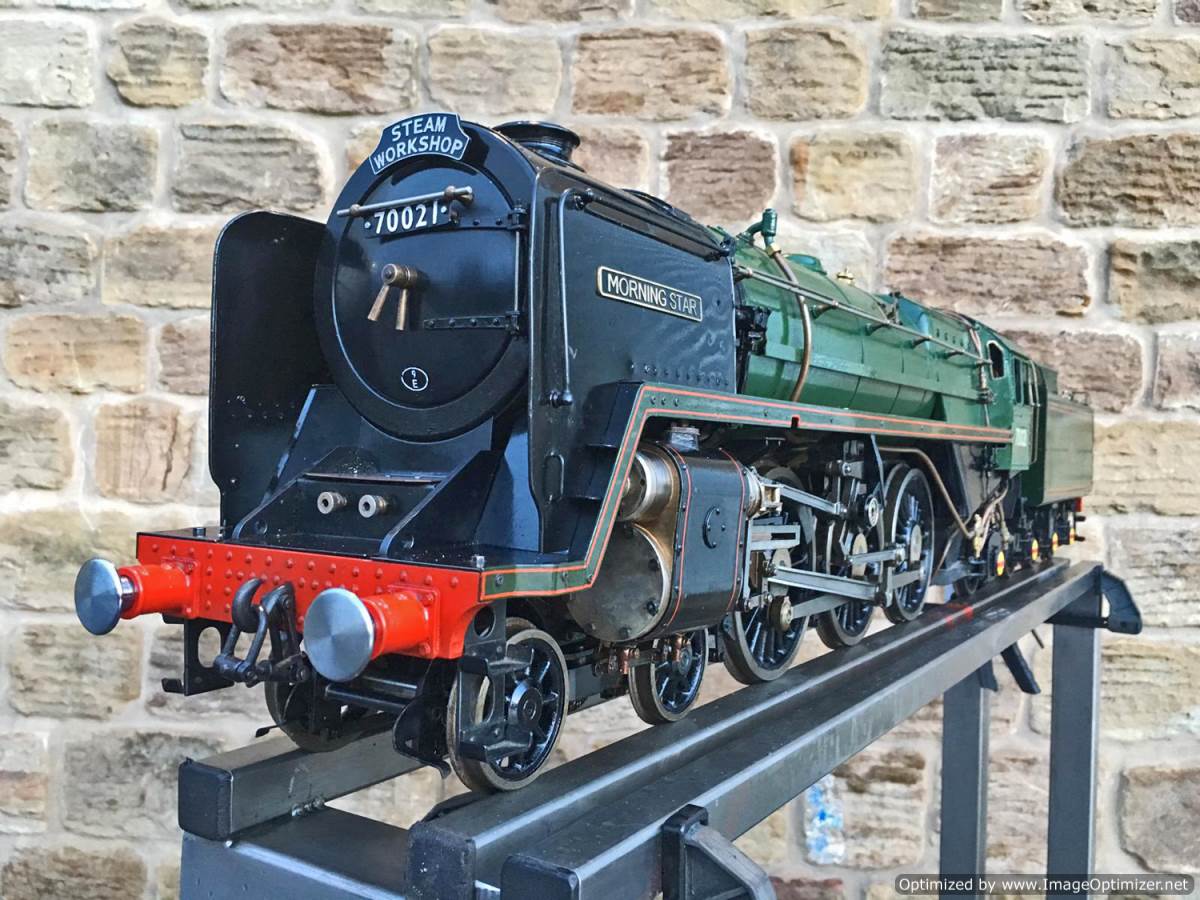 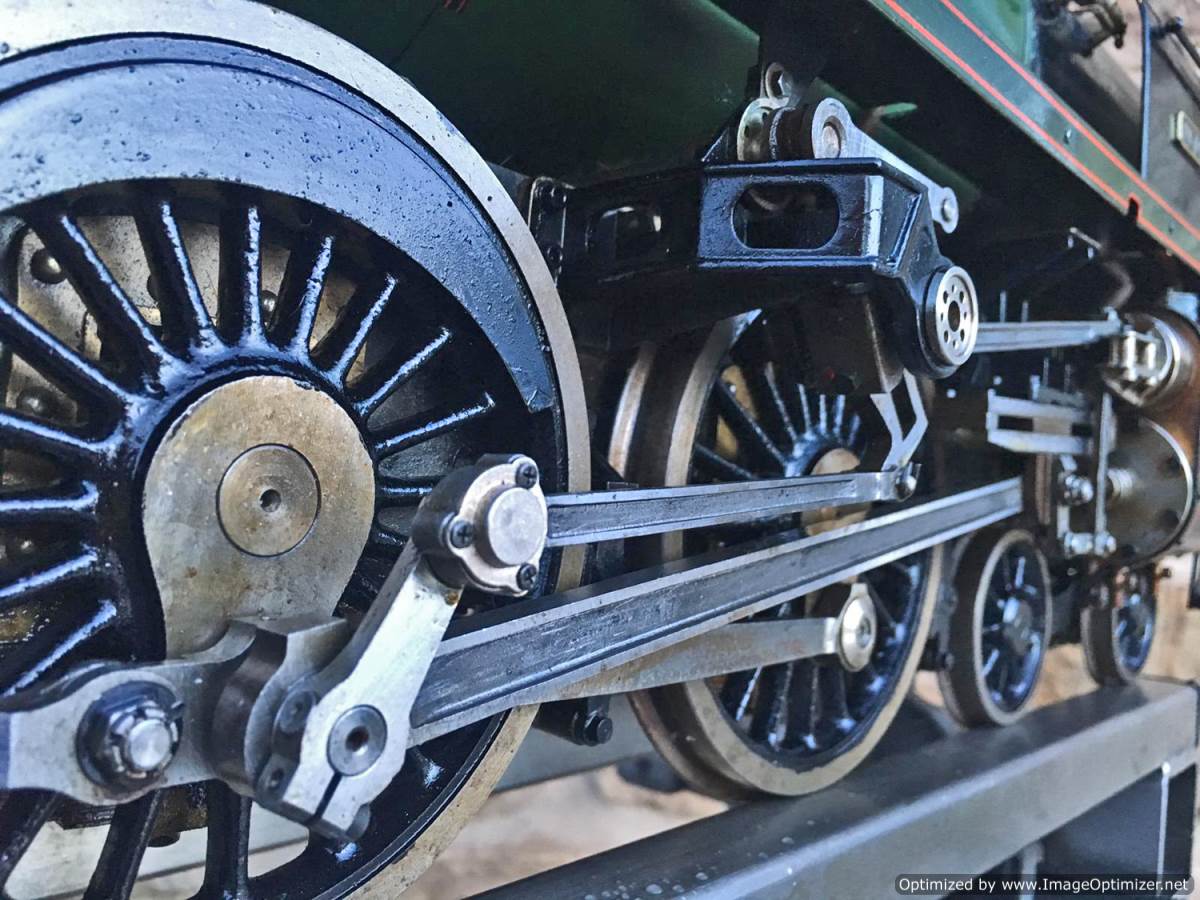 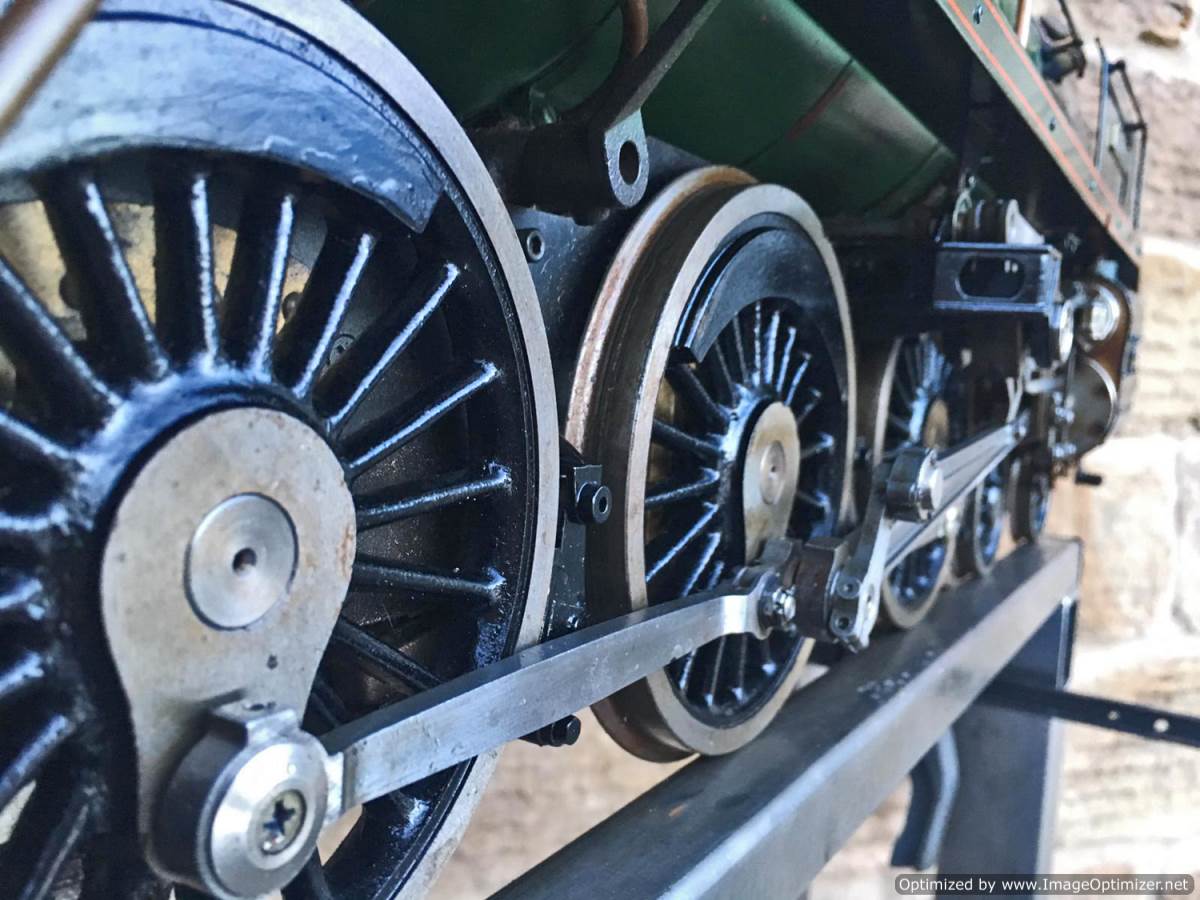 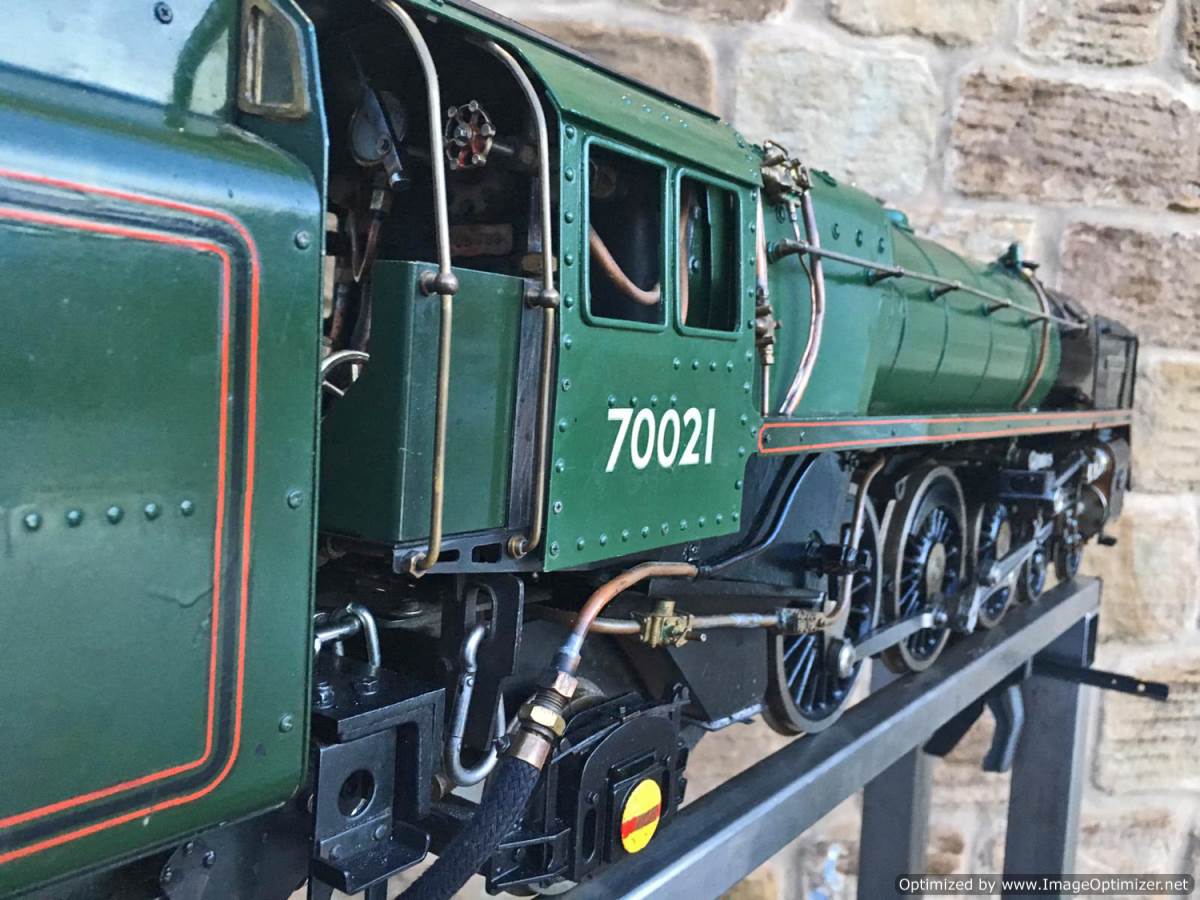 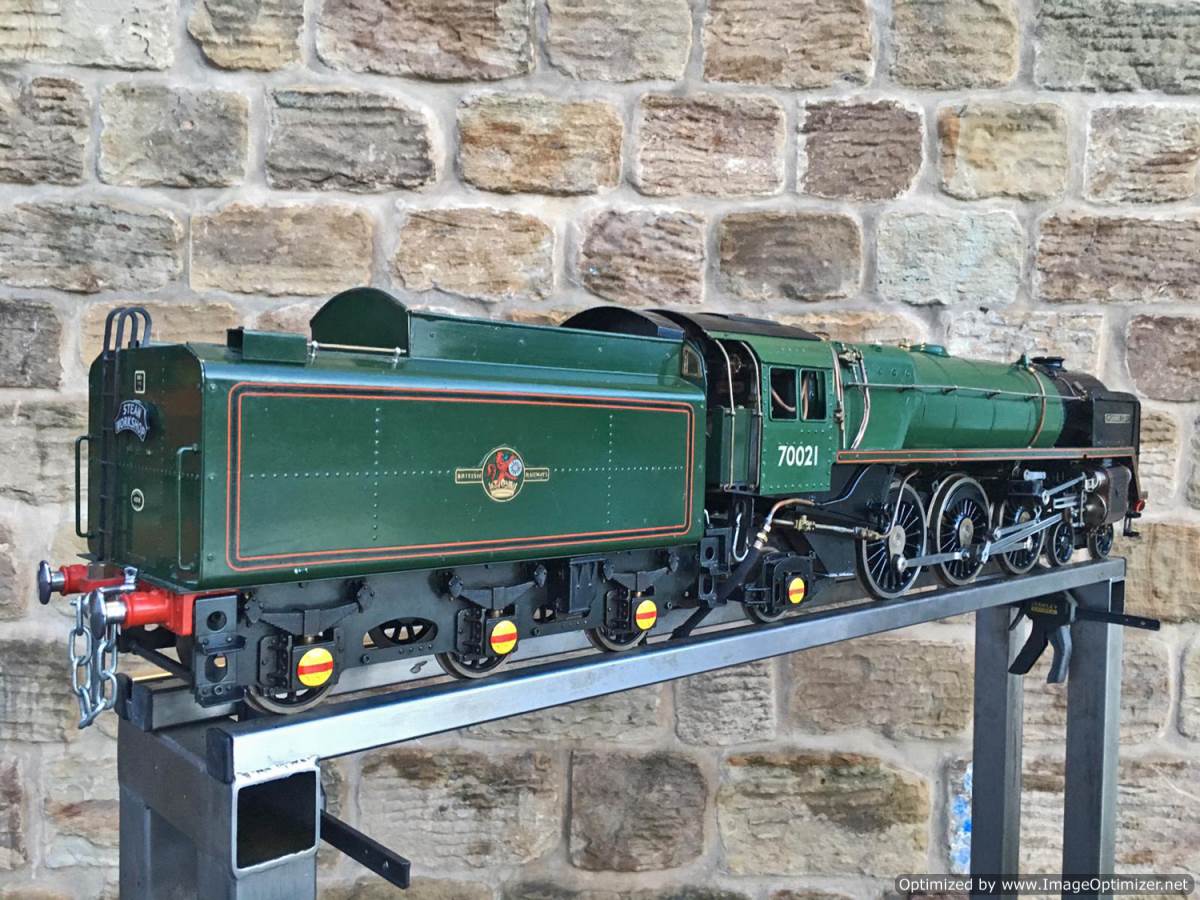 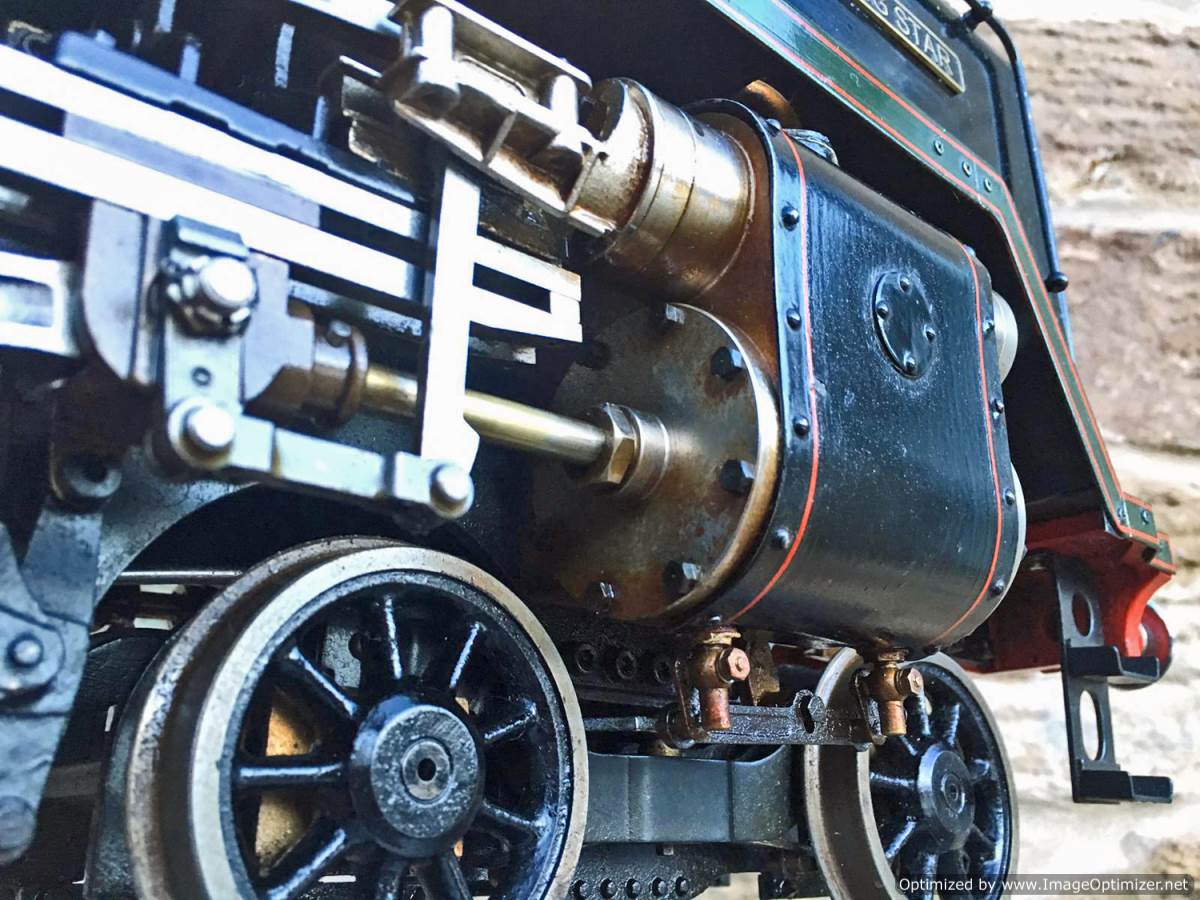 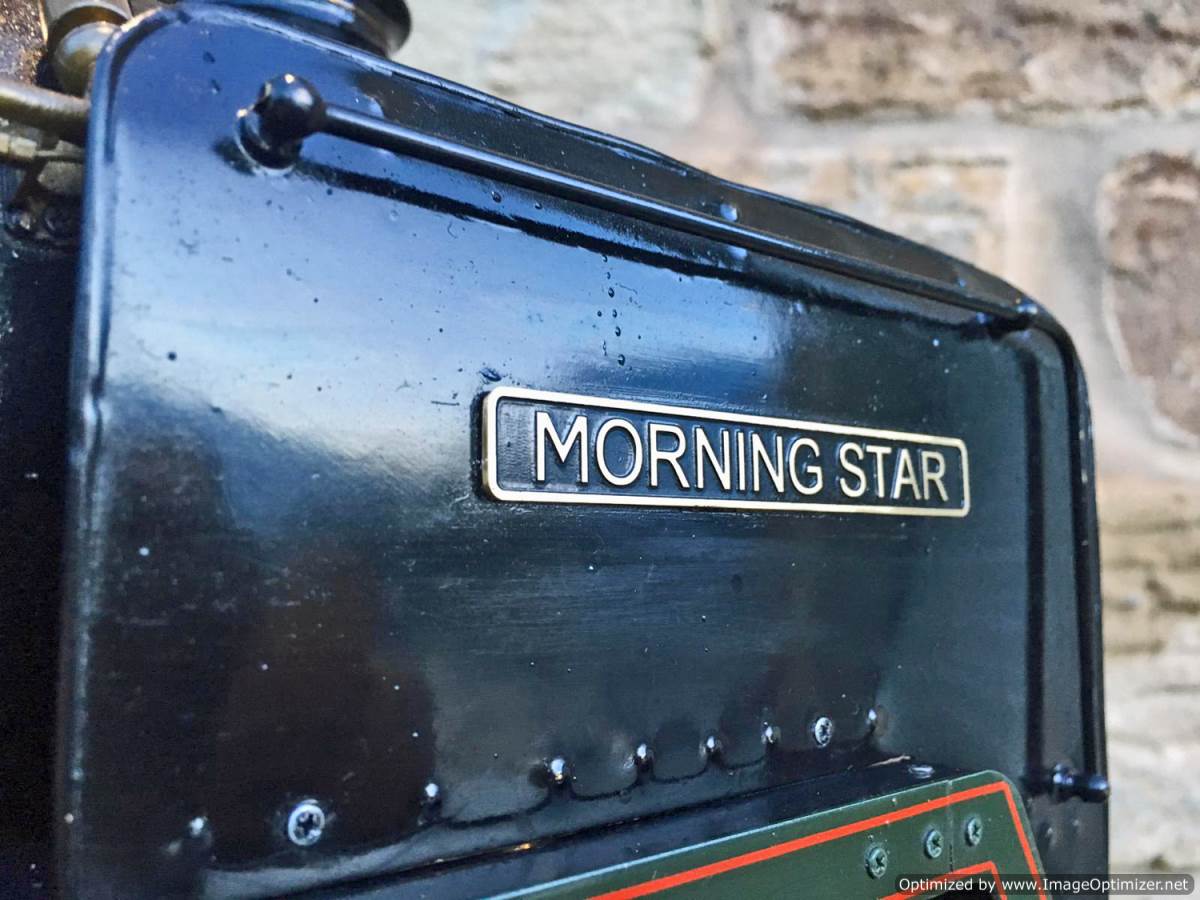 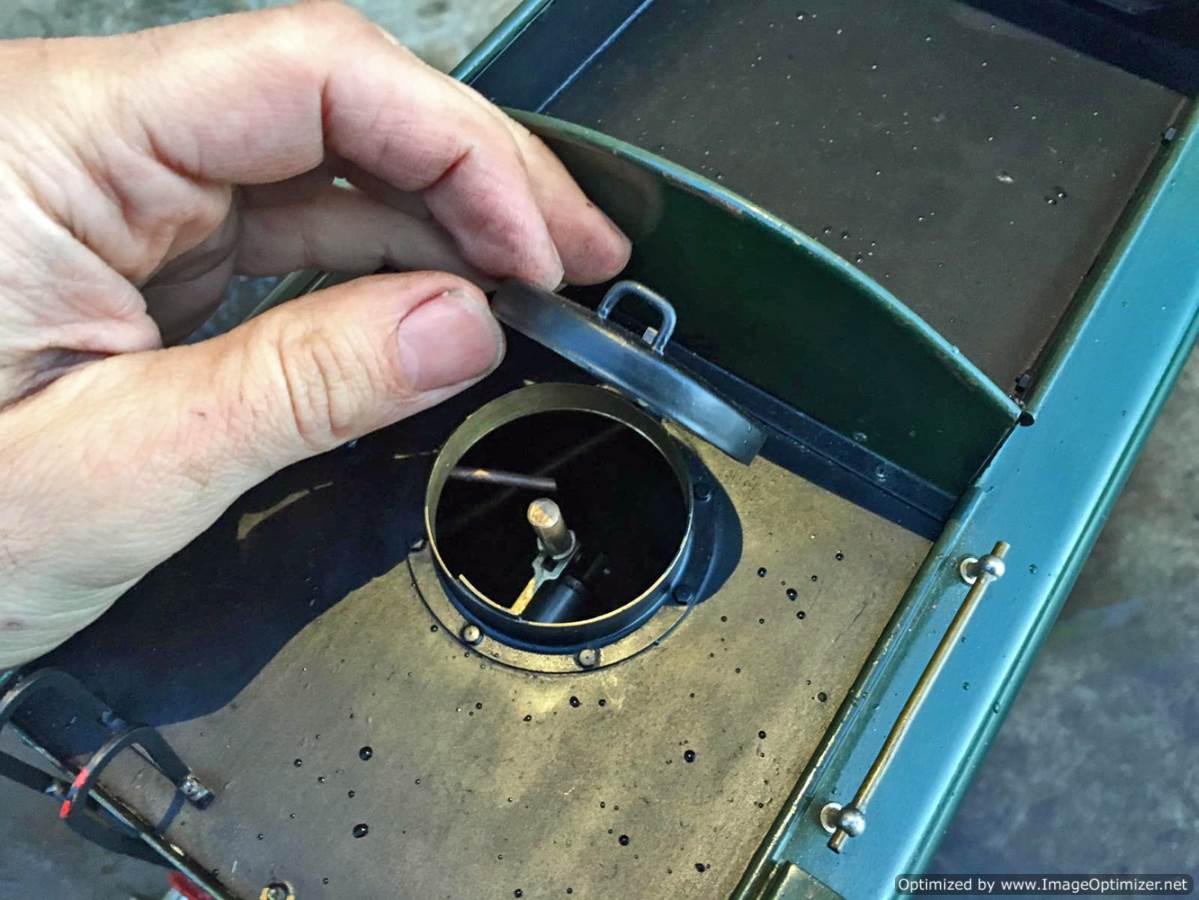 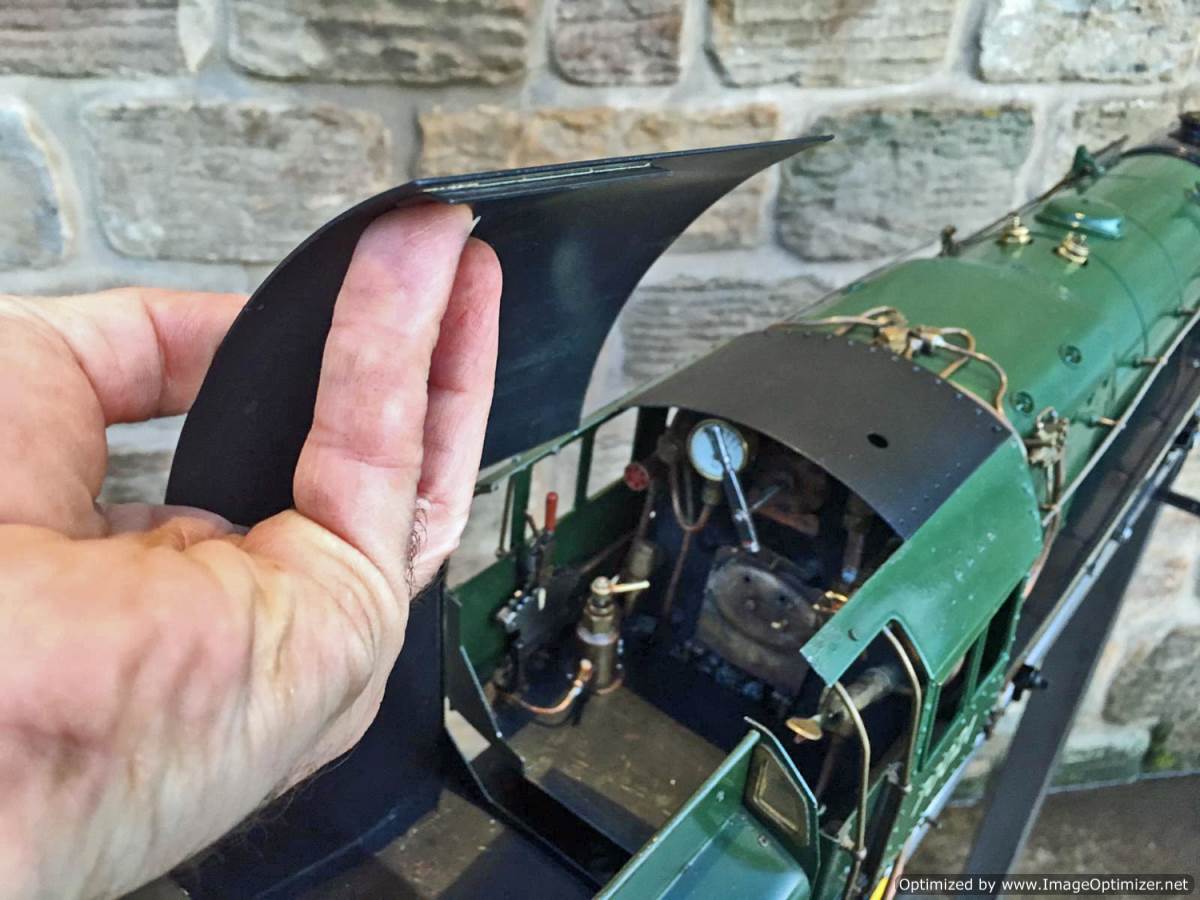 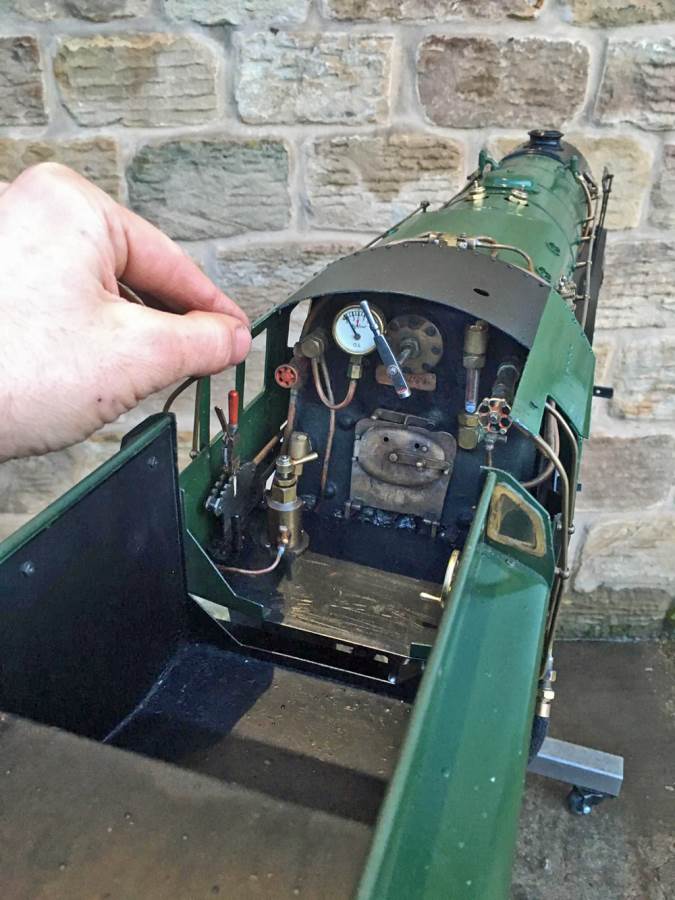 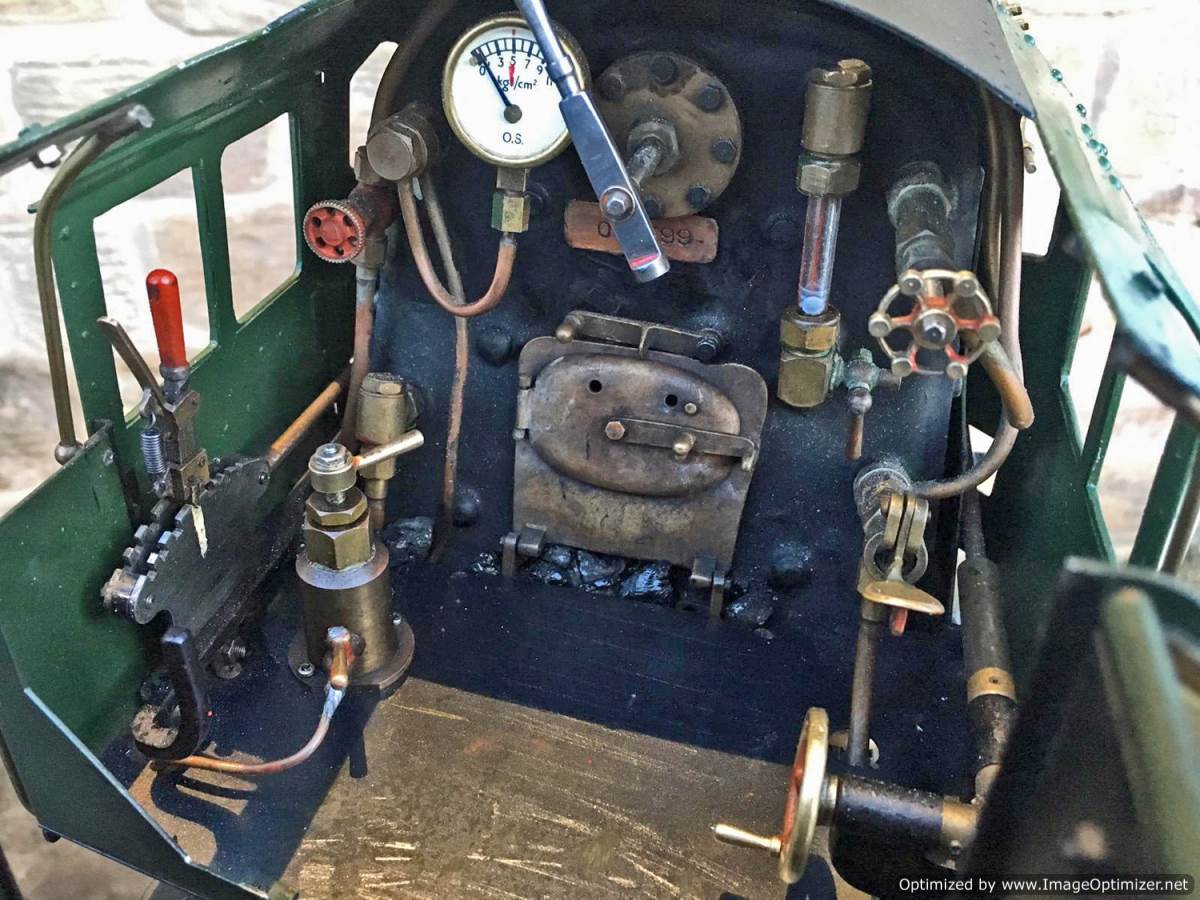 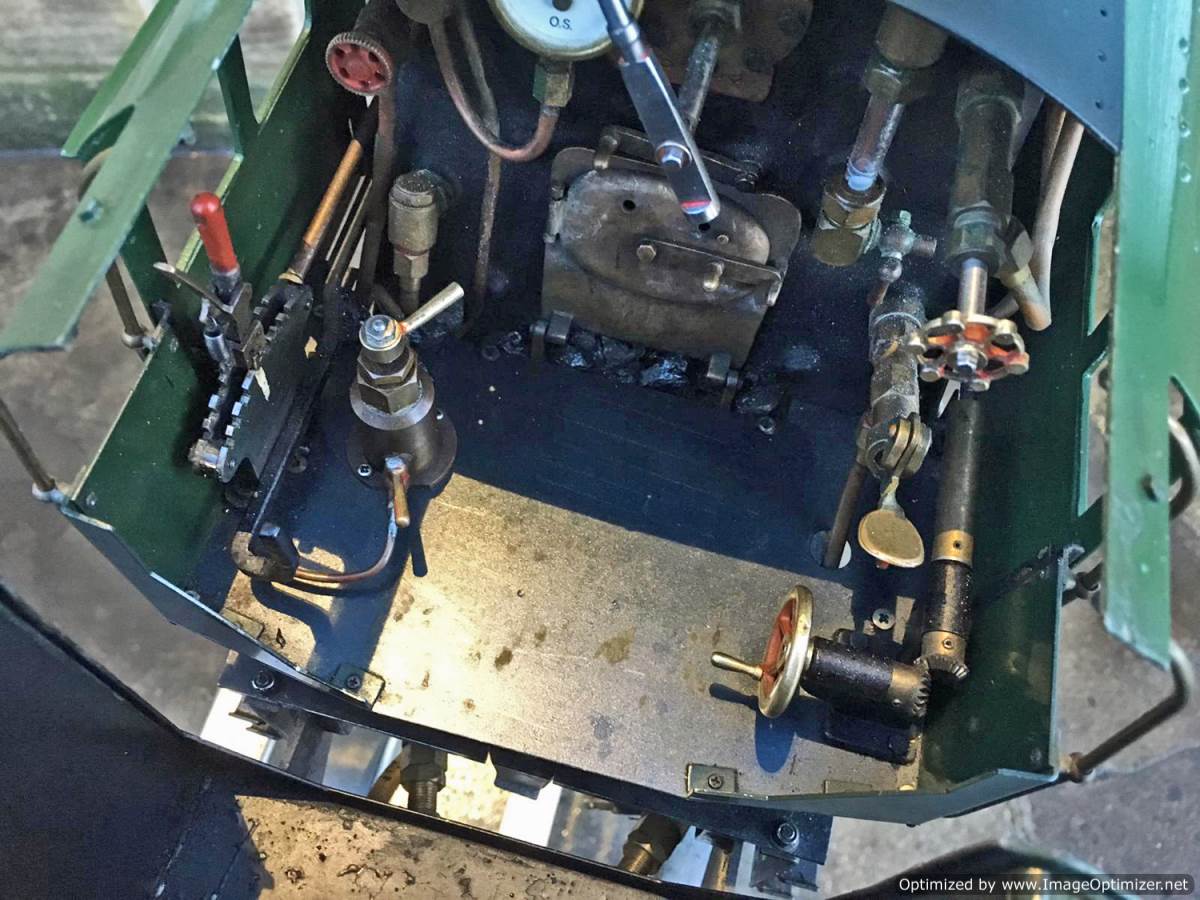 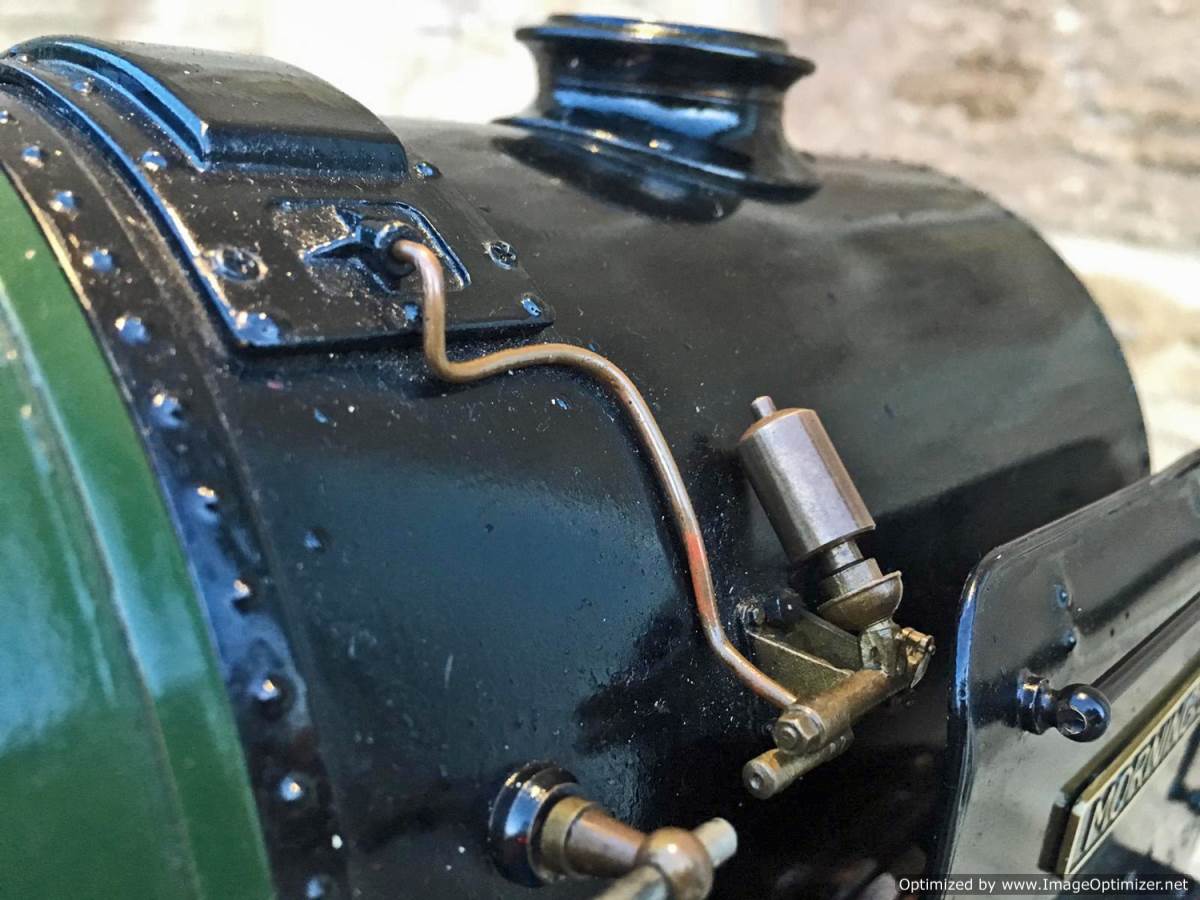 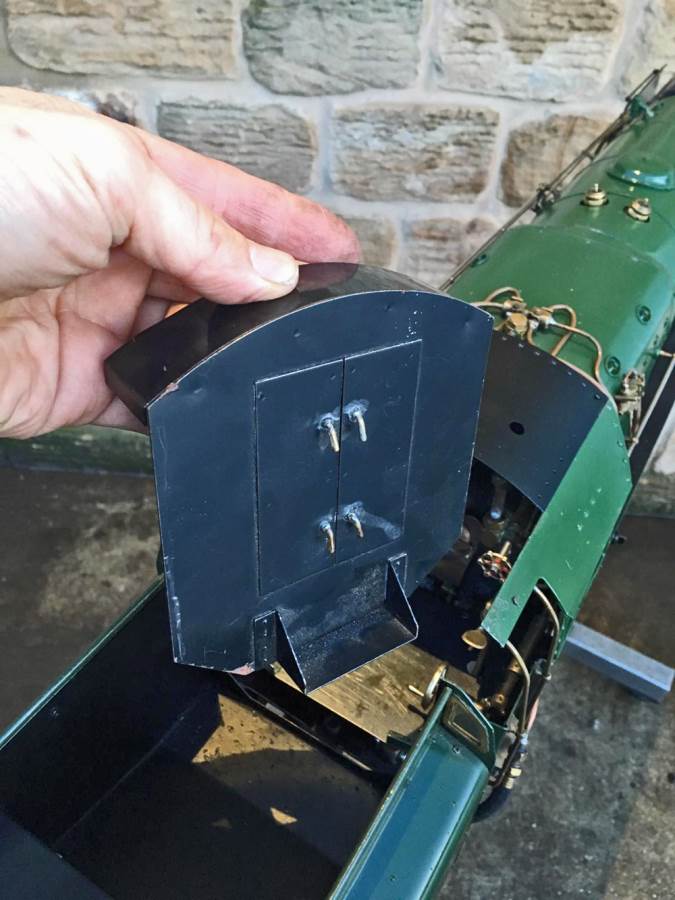