Here we have a nice little example of a 3 1/2" gauge LBSC 'Mona' 0-6-2.  It's clearly been enjoyed and as a result is cosmetically a little scruffy around the edges, but it's actually a crisply made and well engineered example.  There are several unusual touches where the builder has deviated from the LBSC drawings and 'gone his own way', which is quite often a good sign that the builder was experienced enough to have the confidence to do so.  The regulator is a push/pull type, perhaps to make it easier to control on a relatively confined footplate, and things like the lovely little filler caps on chains and the extended reverser handle and the large fire hole door mechanism show that thought has been put into the locomotives functionality for driving.

The boiler is silver soldered copper, superheated and comes with a full twice working pressure hydraulic test as well as a fresh steam test.  There is an injector, as well as a footplate mounted bypass valve for the axle pump and of course a hand pump in the side tank.  Lubrication is mechanical and hidden in the usual place under the front running boards.

All in all this has clearly been a well thought out and well executed model that has been engineered to run.  A relatively inexpensive way to get into engine ownership that should be great fun on track.

As with most of our models, what you see isn't necessarily what you get!  We often photograph models pretty much as they come in to us, and then when someone phones to say they are interested we pull the model into our workshops and make sure everything is tested, sorted and ready to go.  So if you see the odd model photograph with a fitting missing or a return crank in the wrong place, that's just how it came in and certainly not how it will leave. 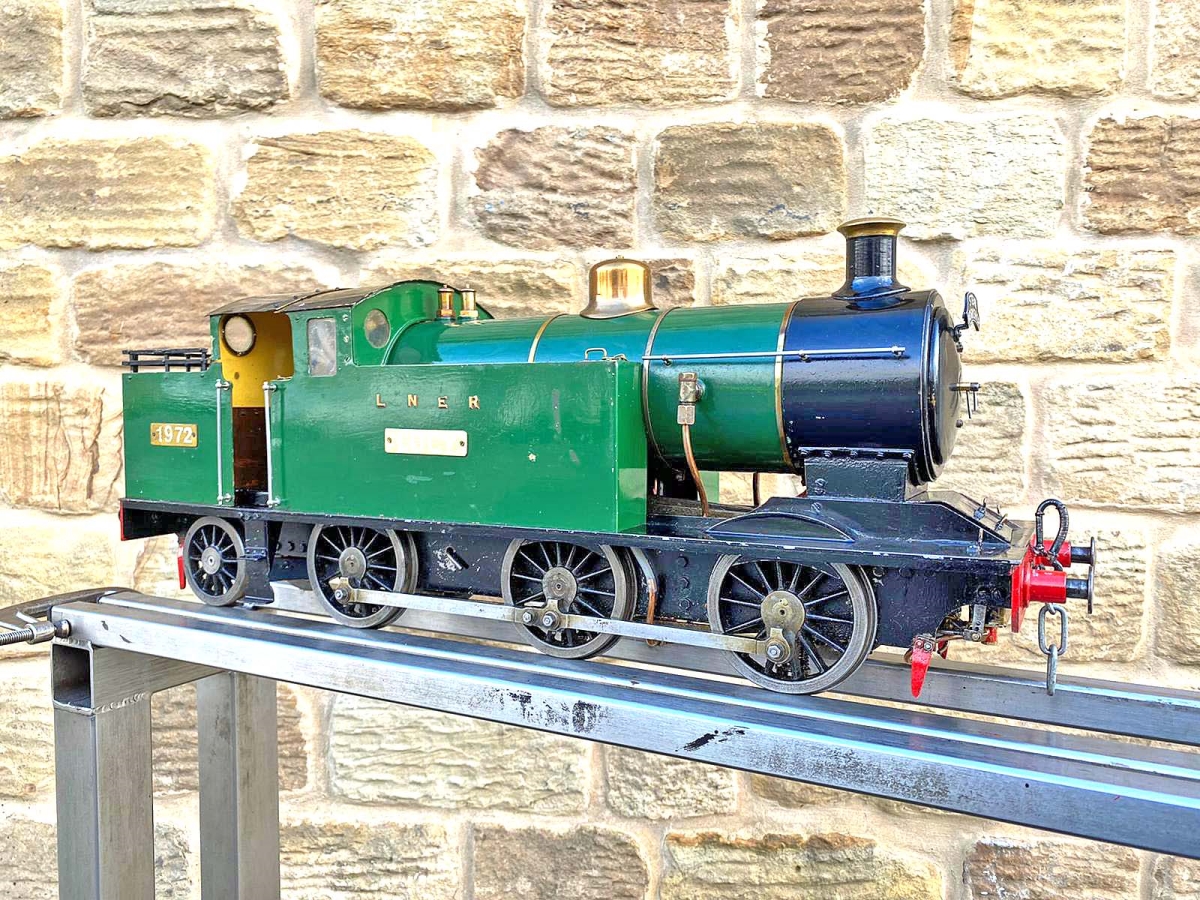 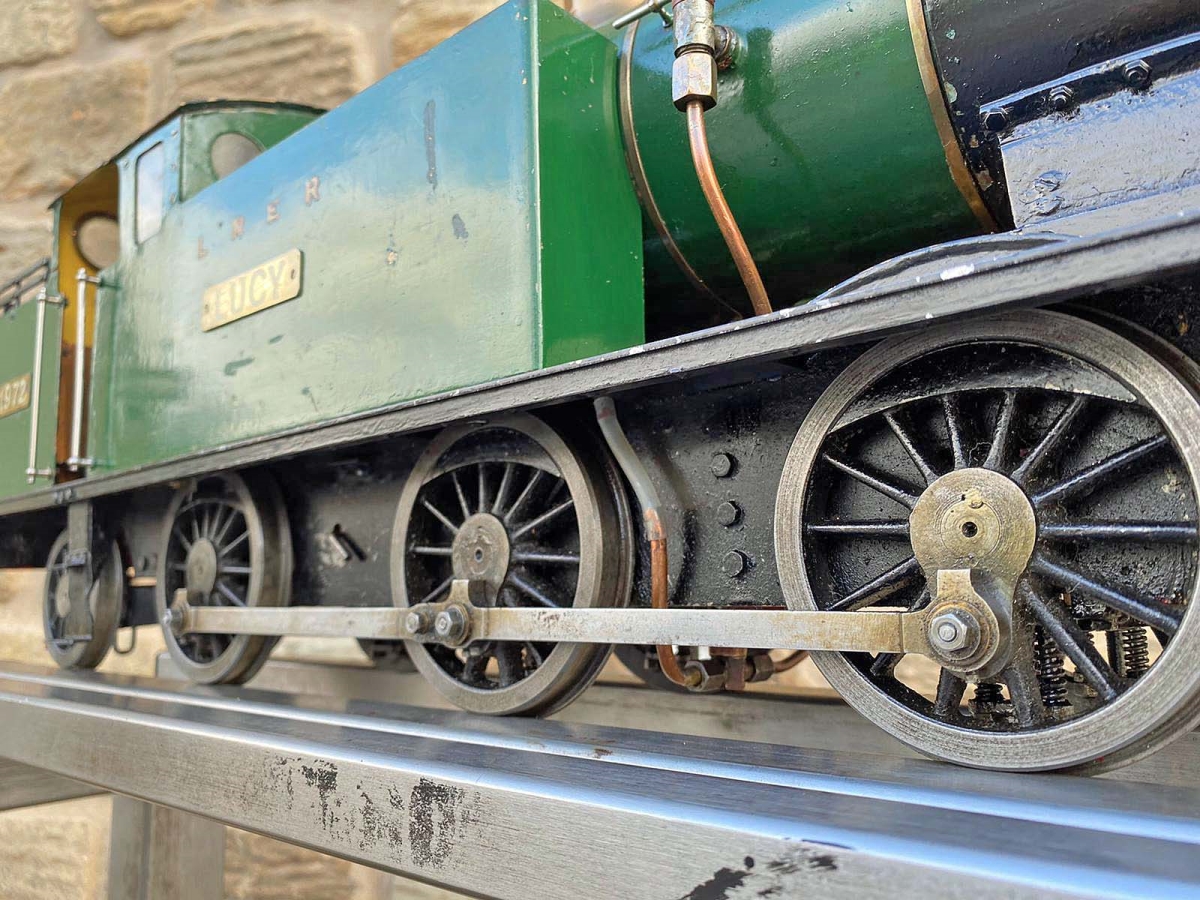 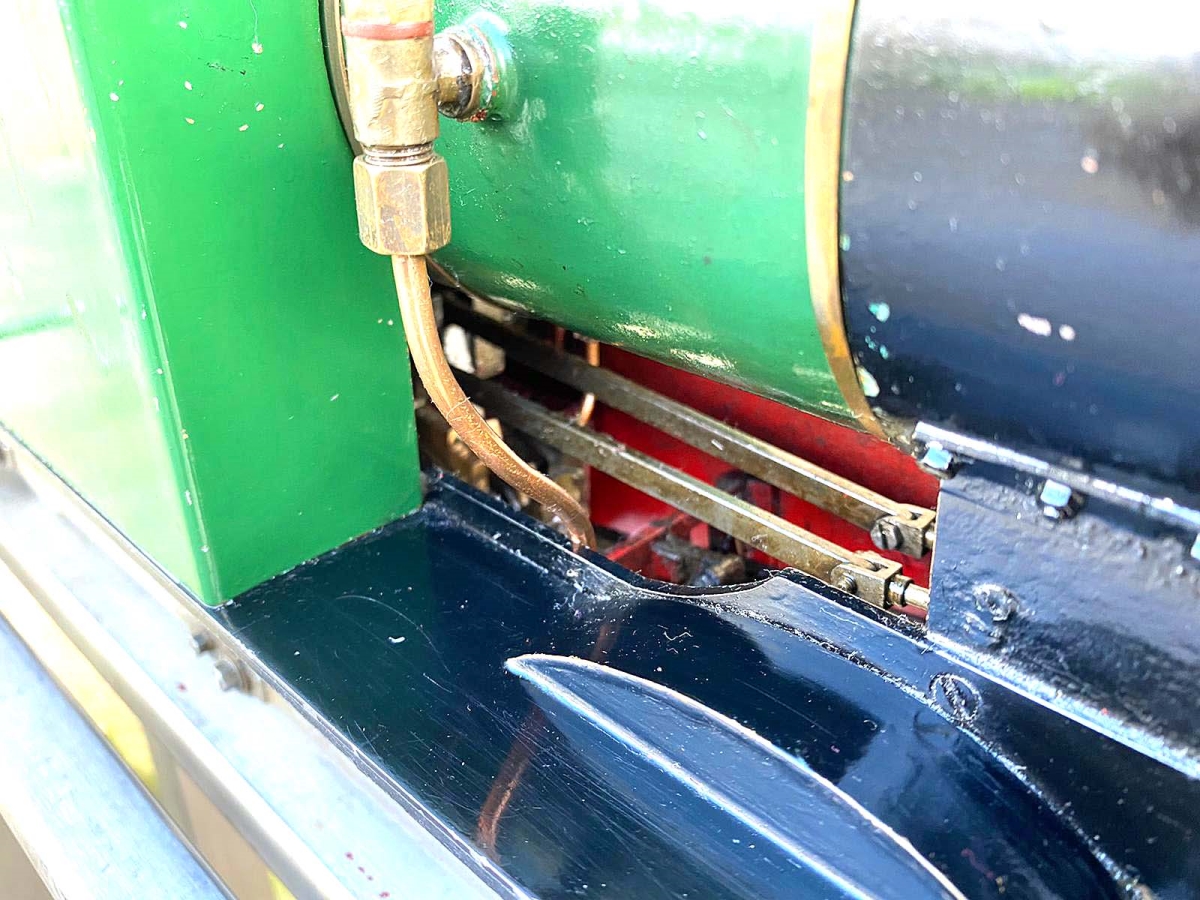 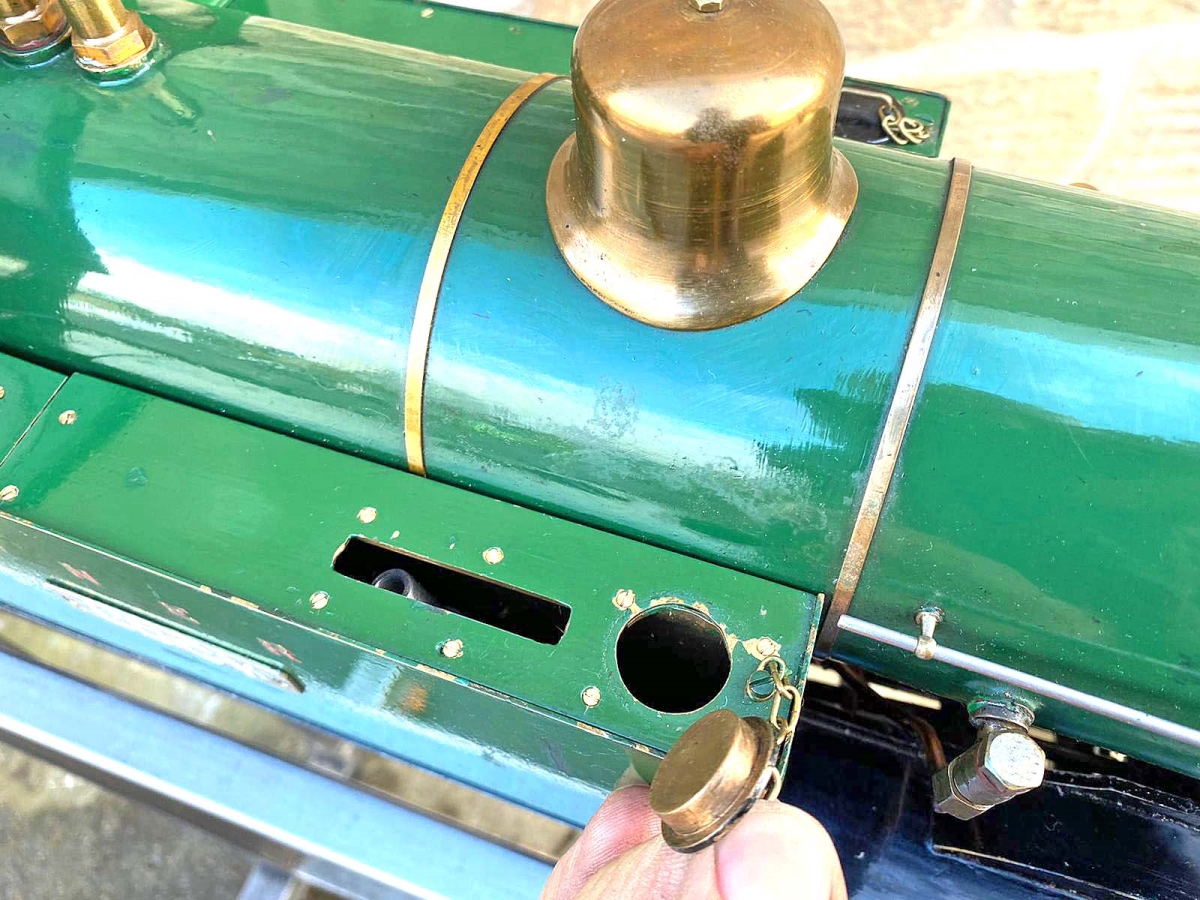 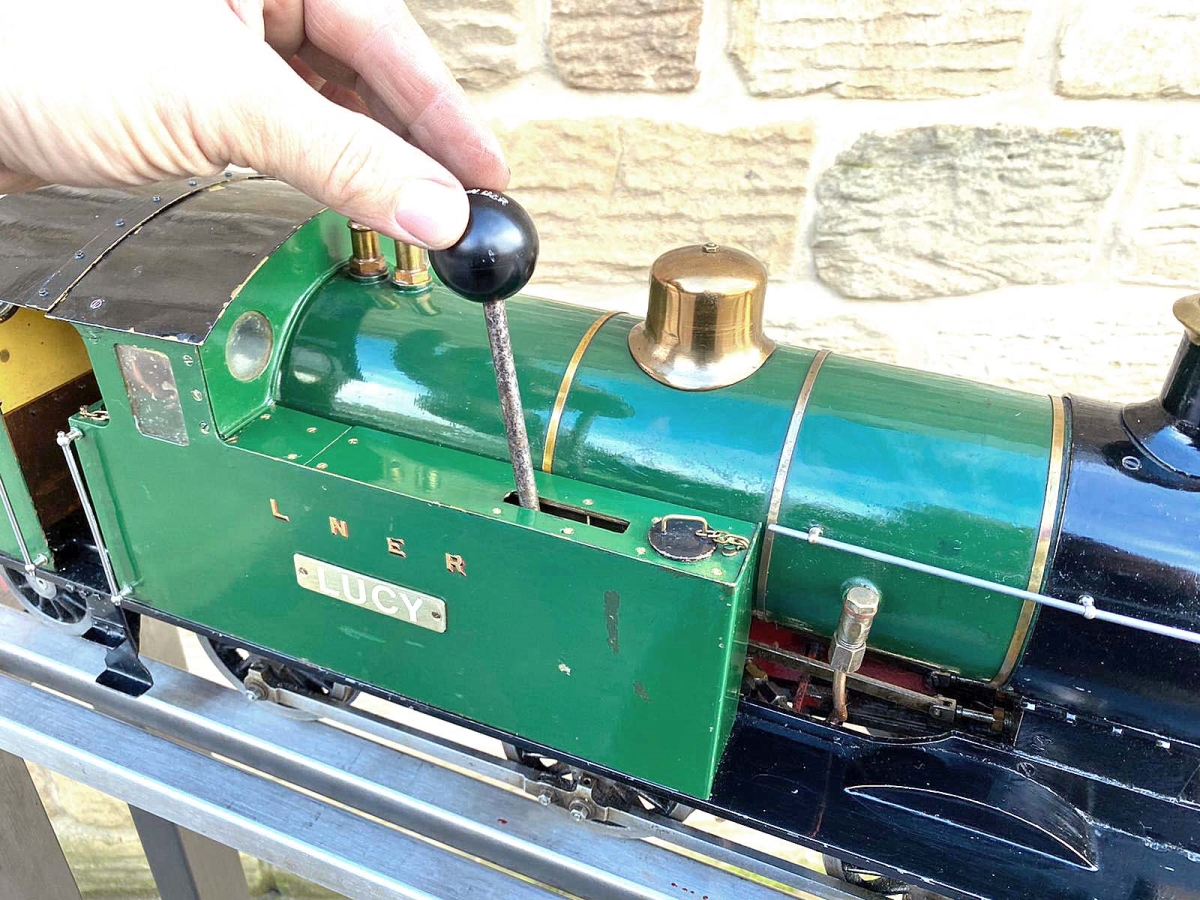 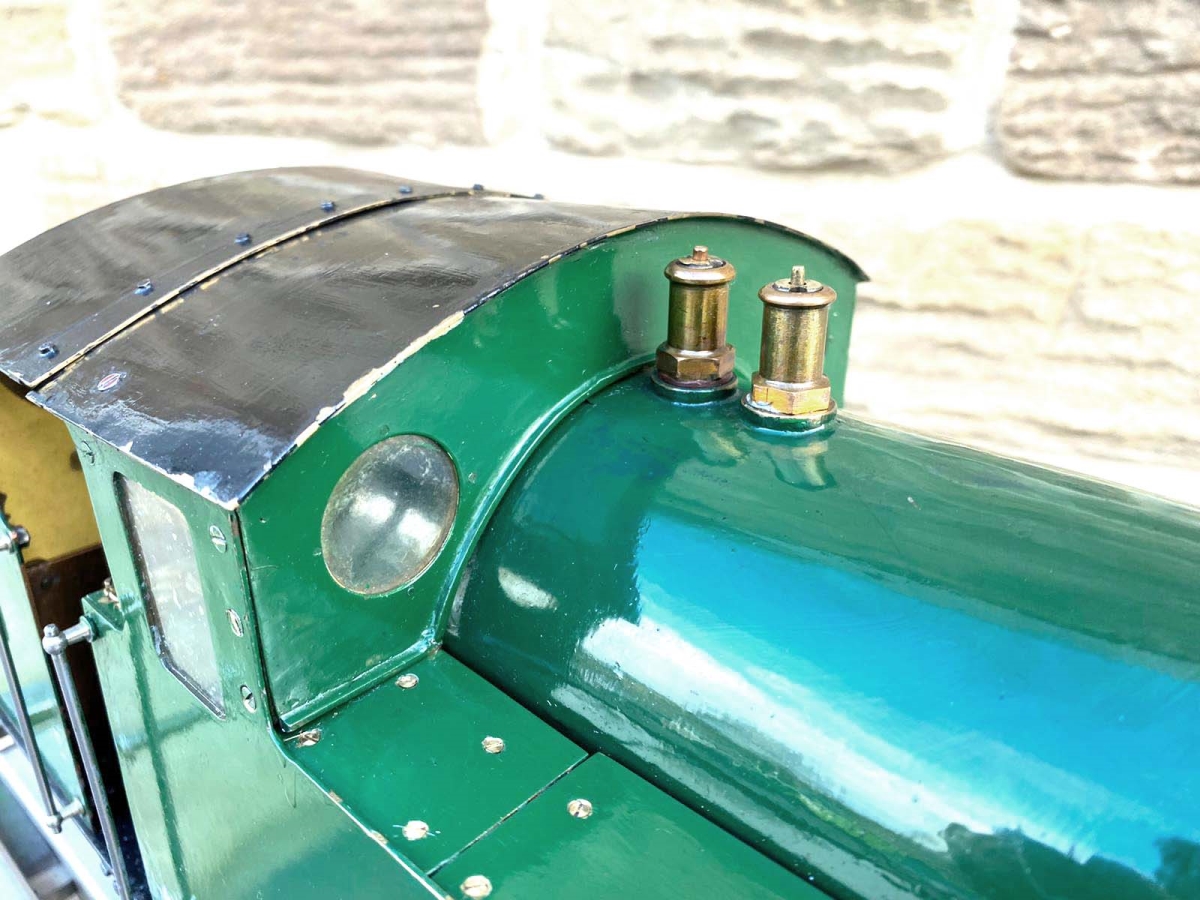 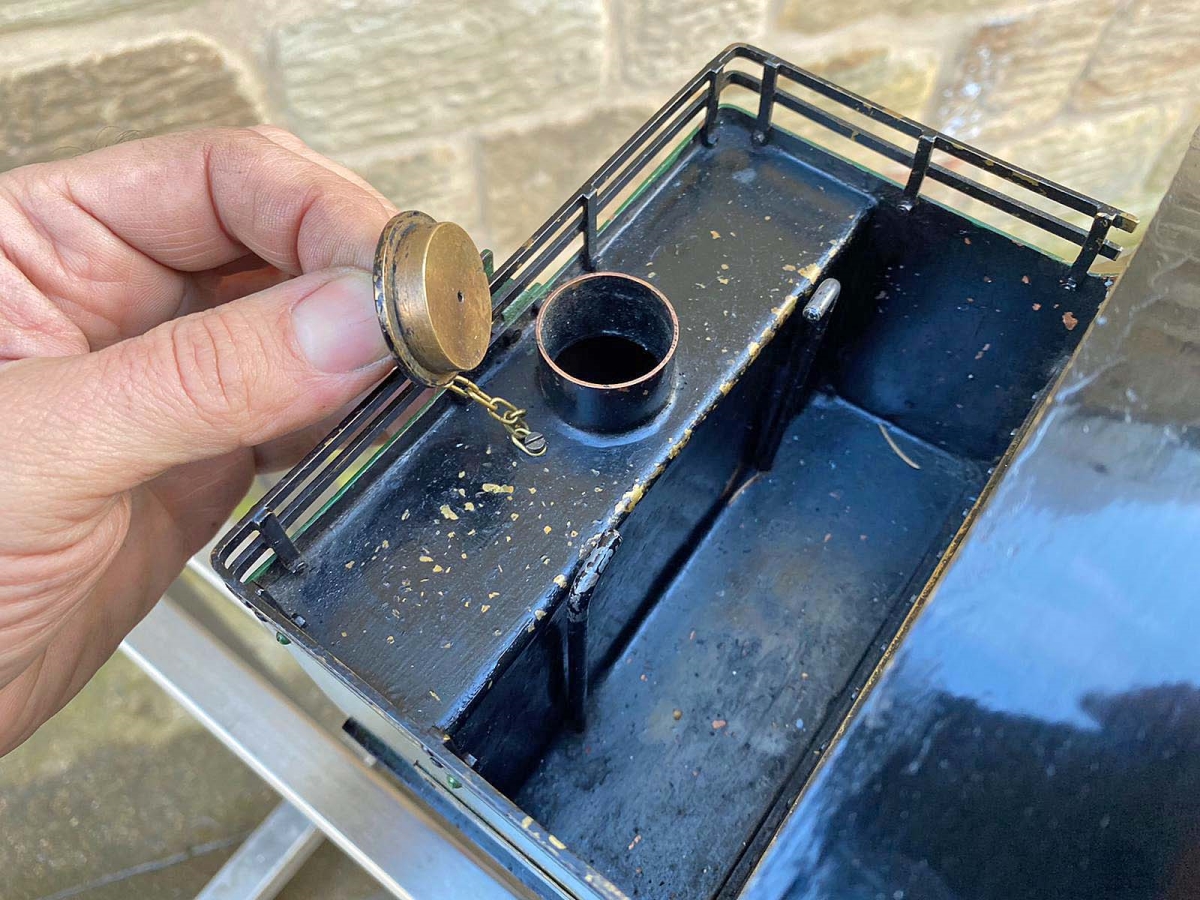 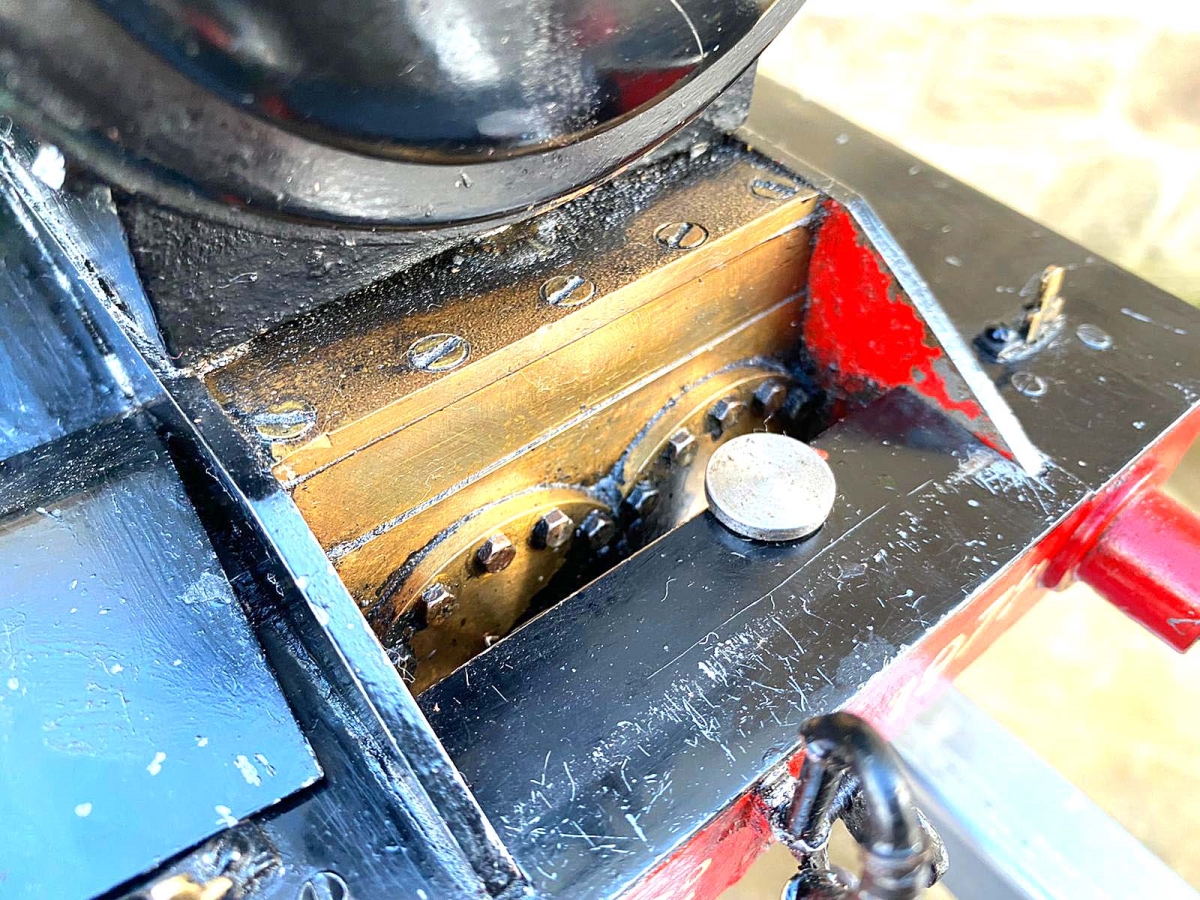 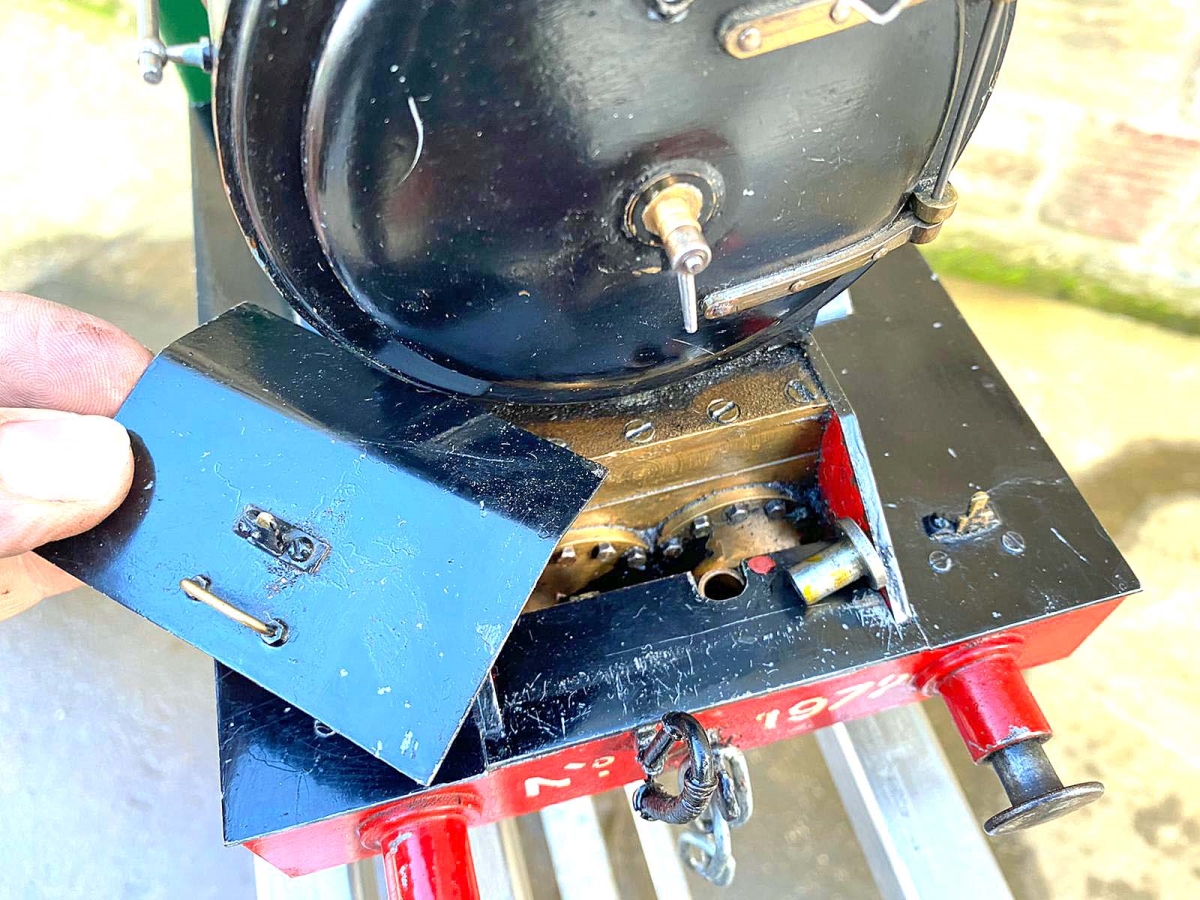 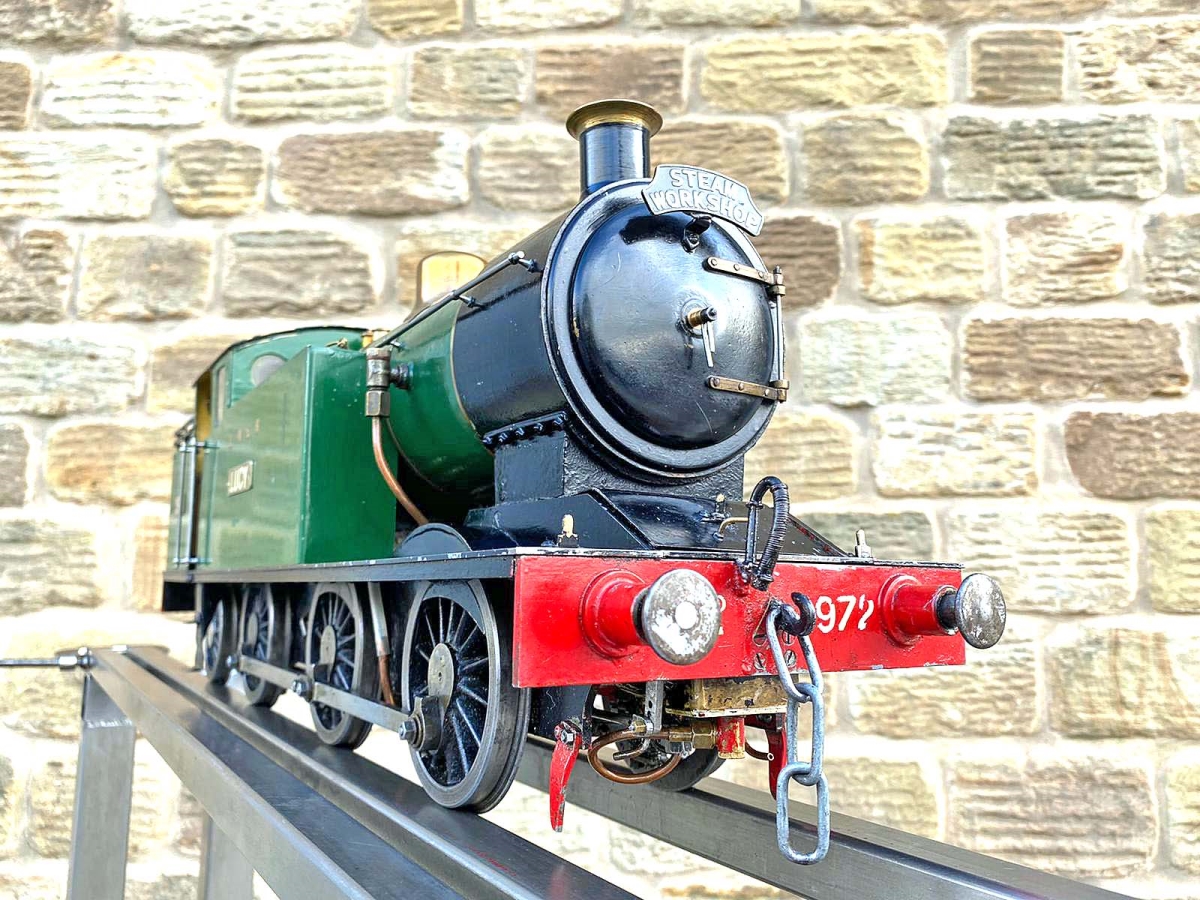 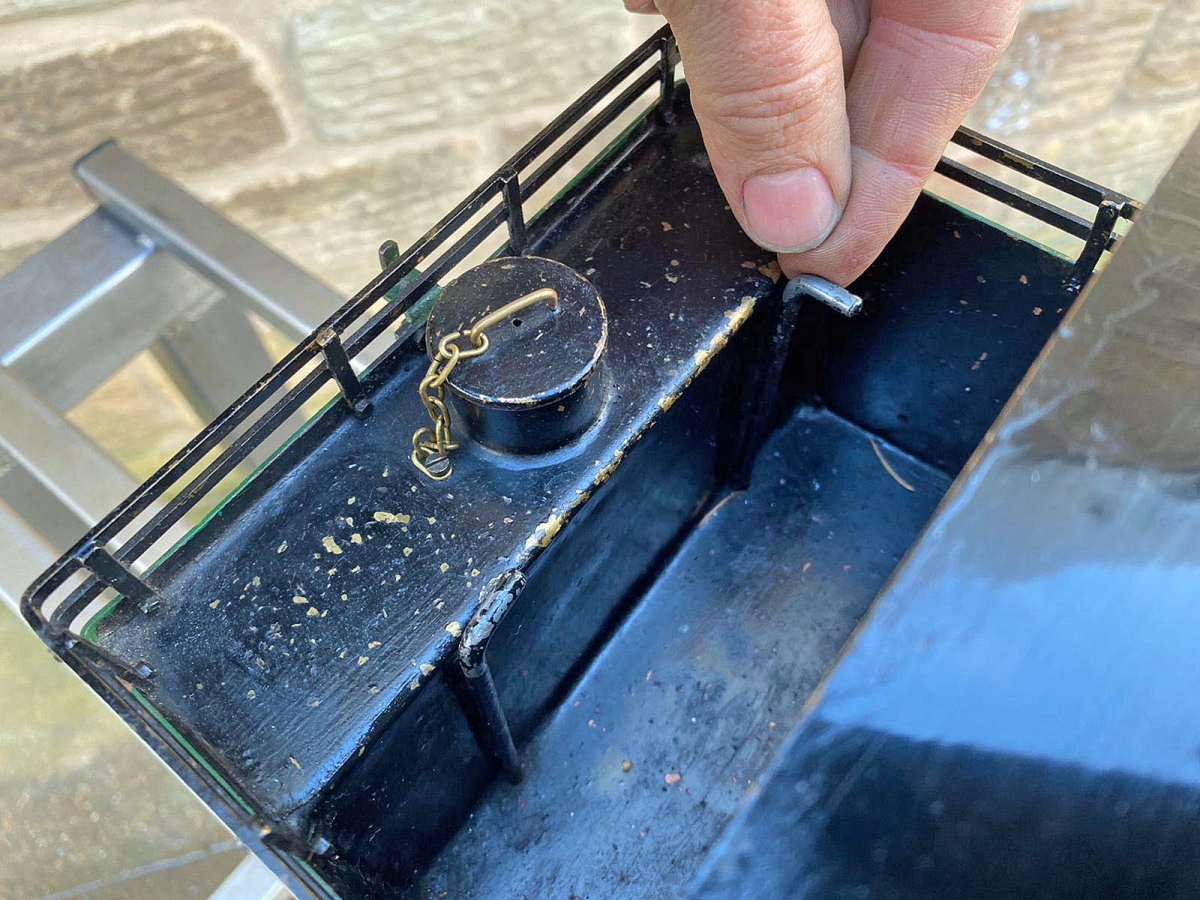 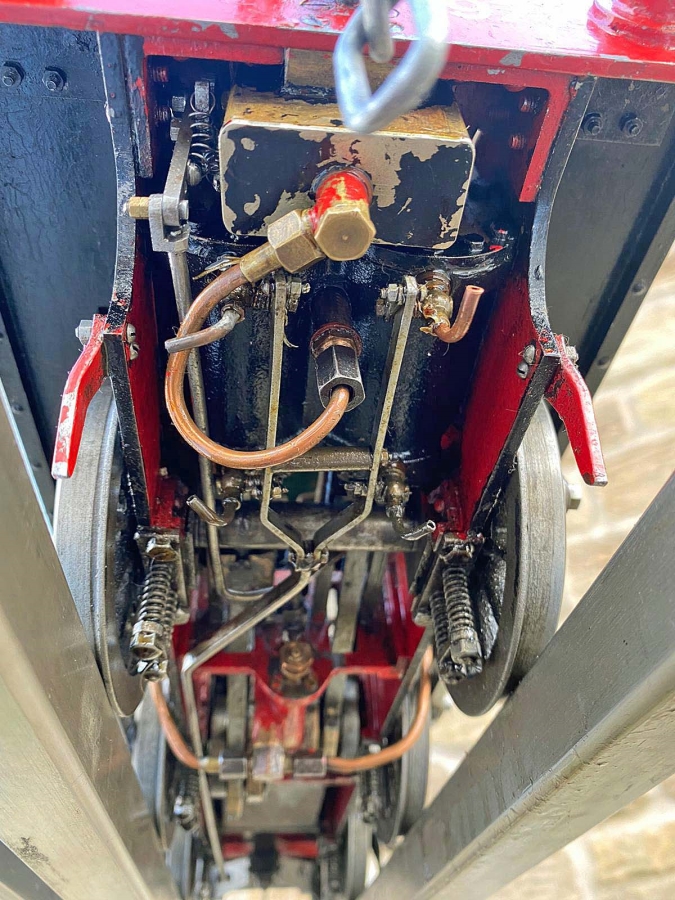 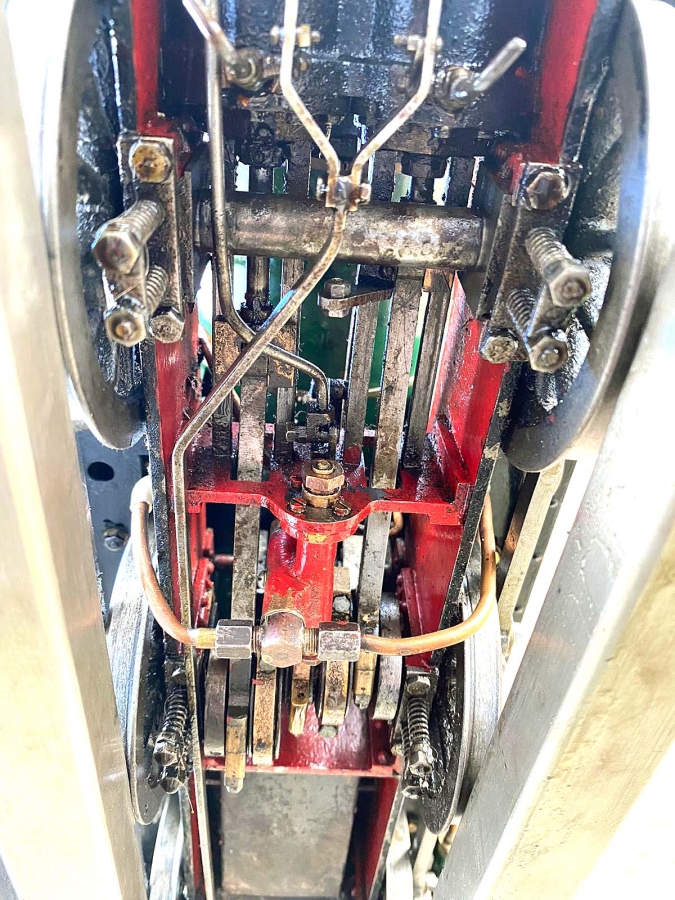 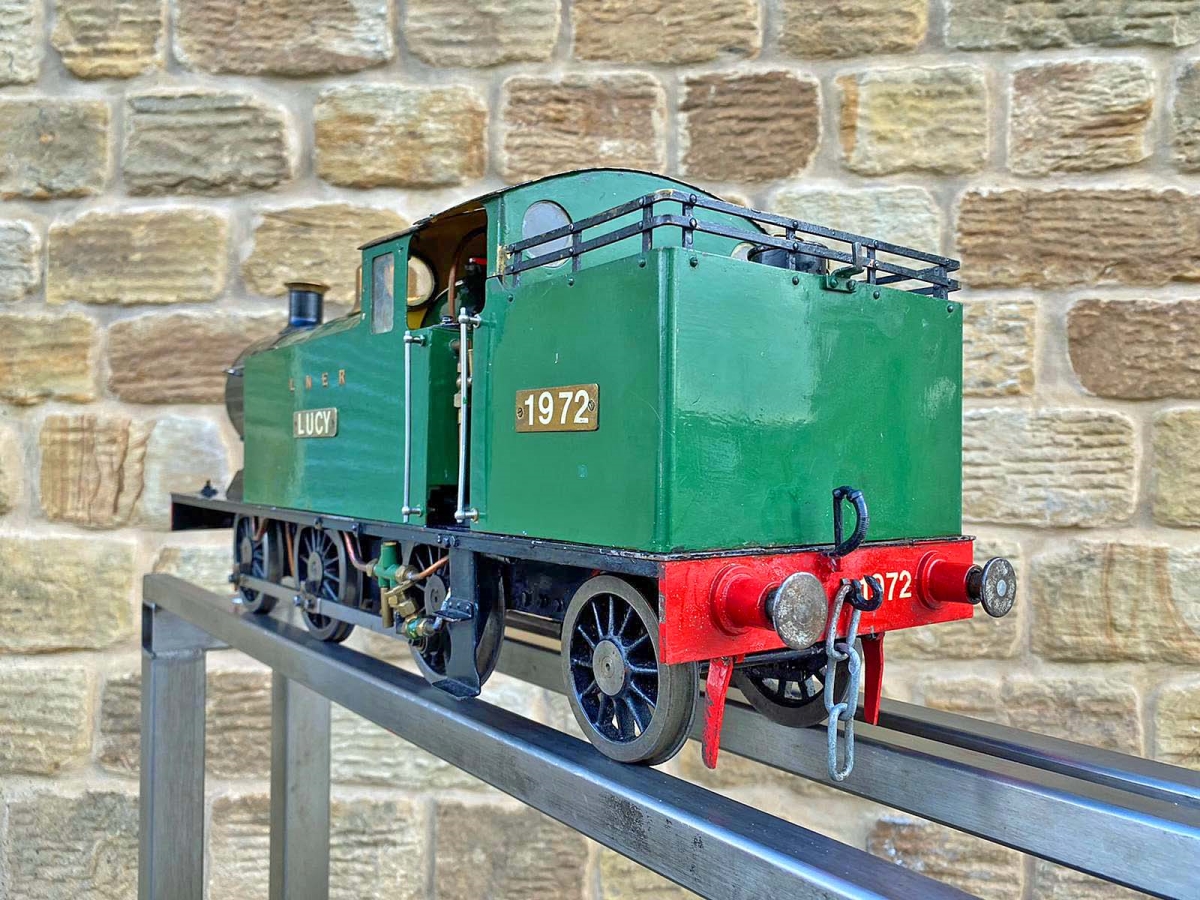 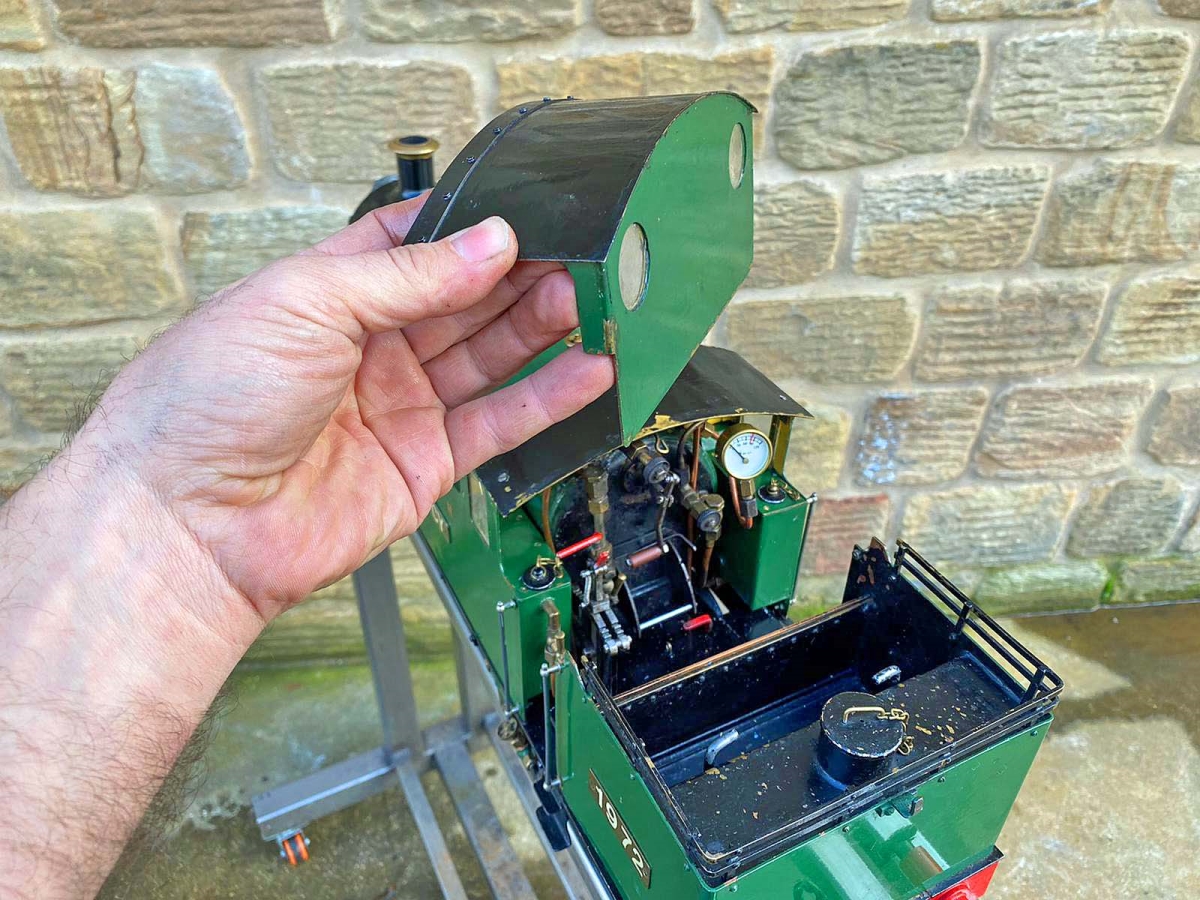 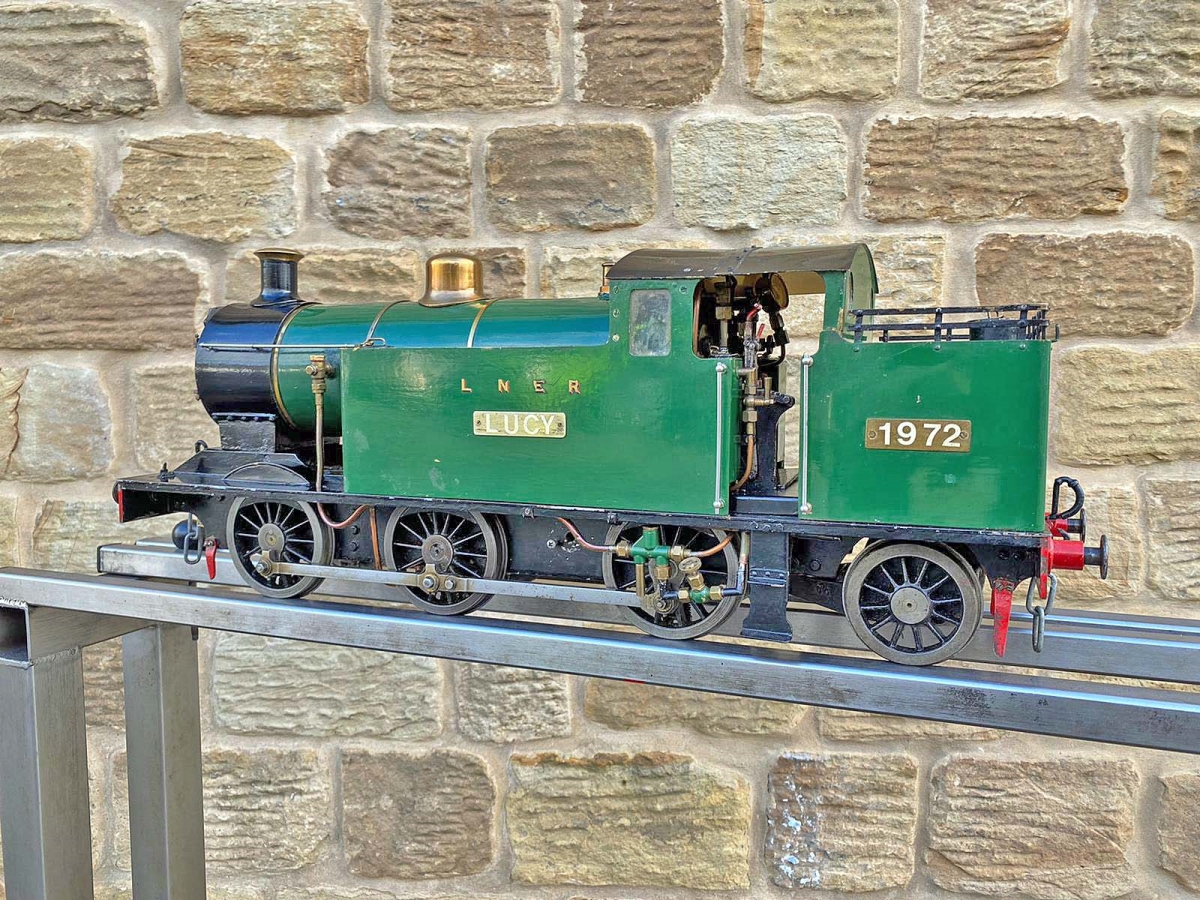 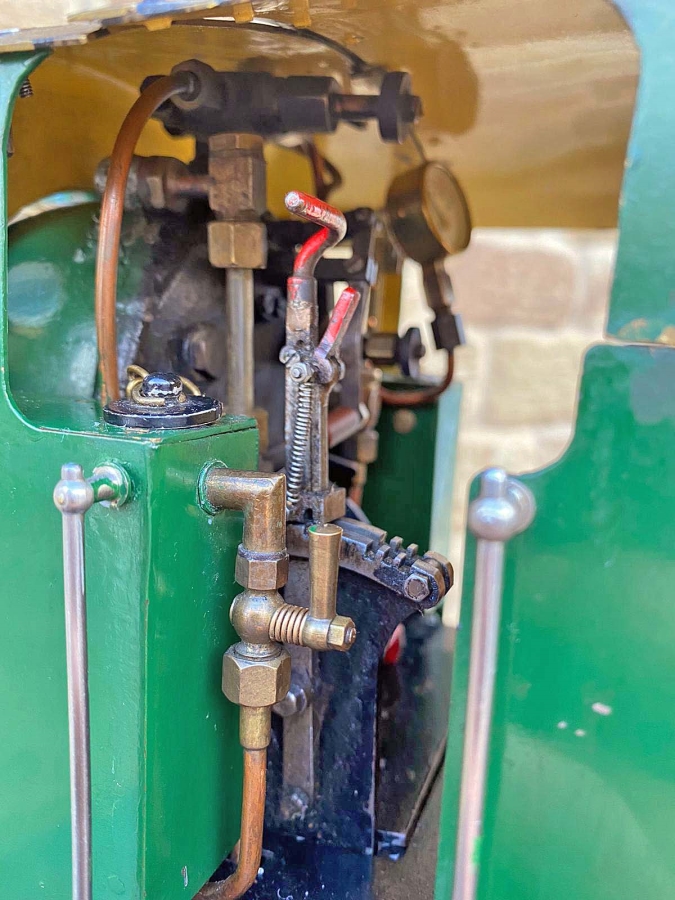 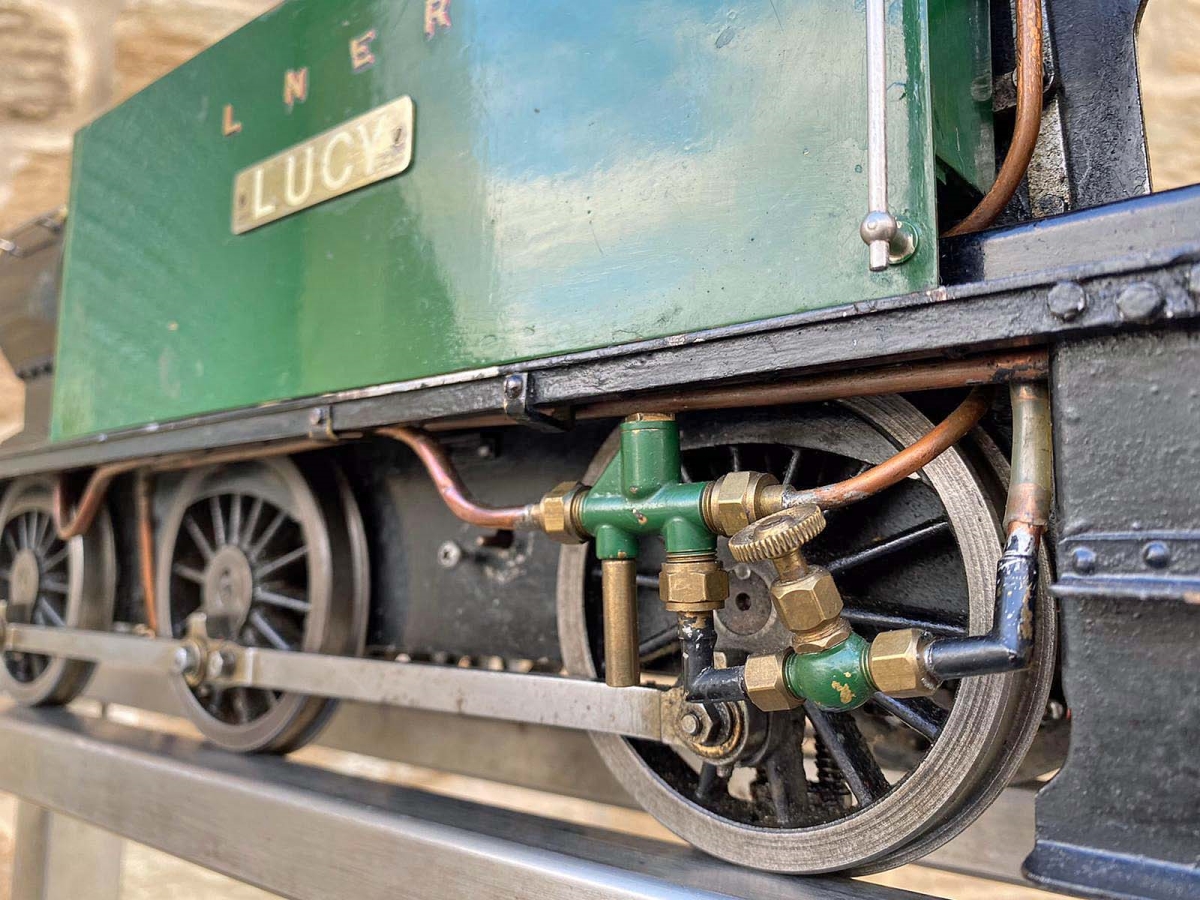 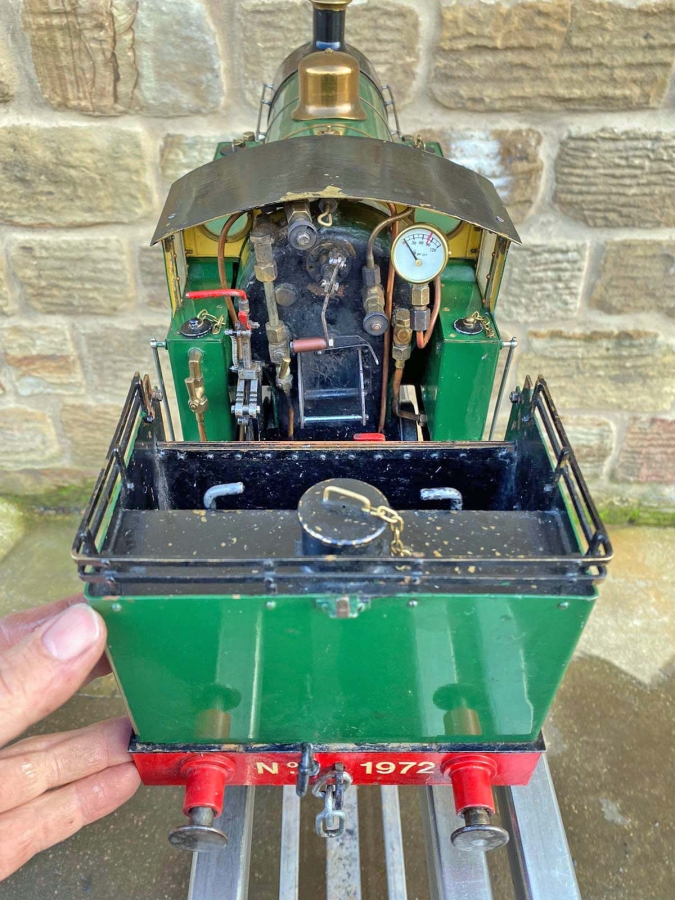 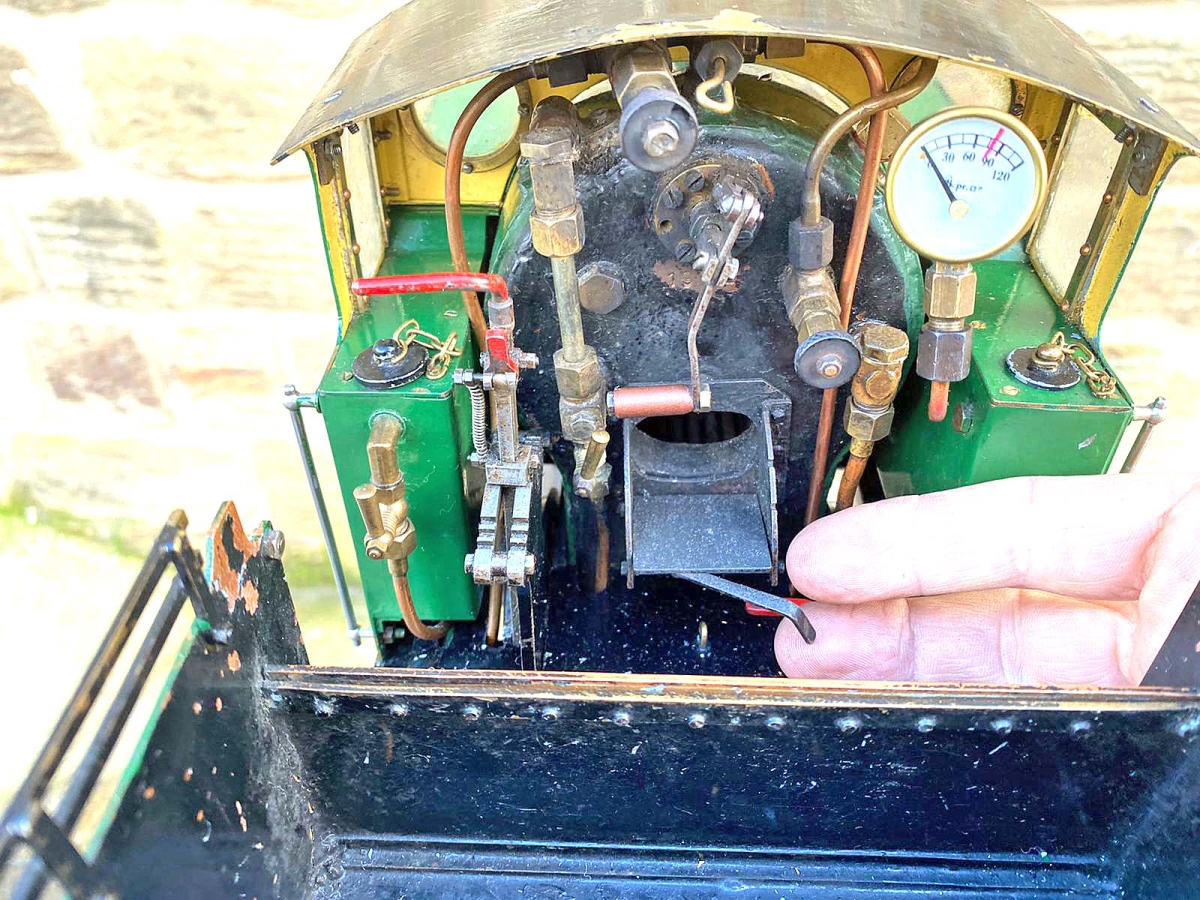 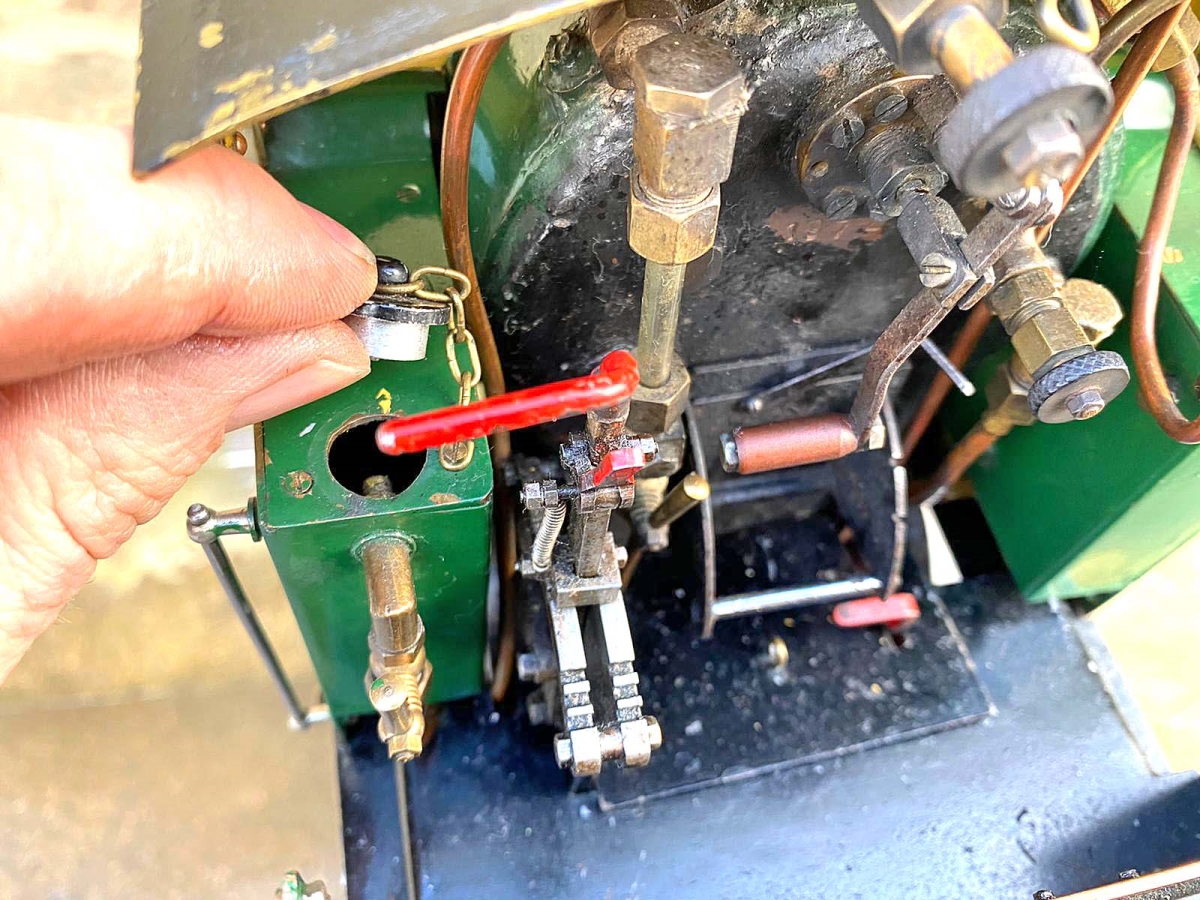 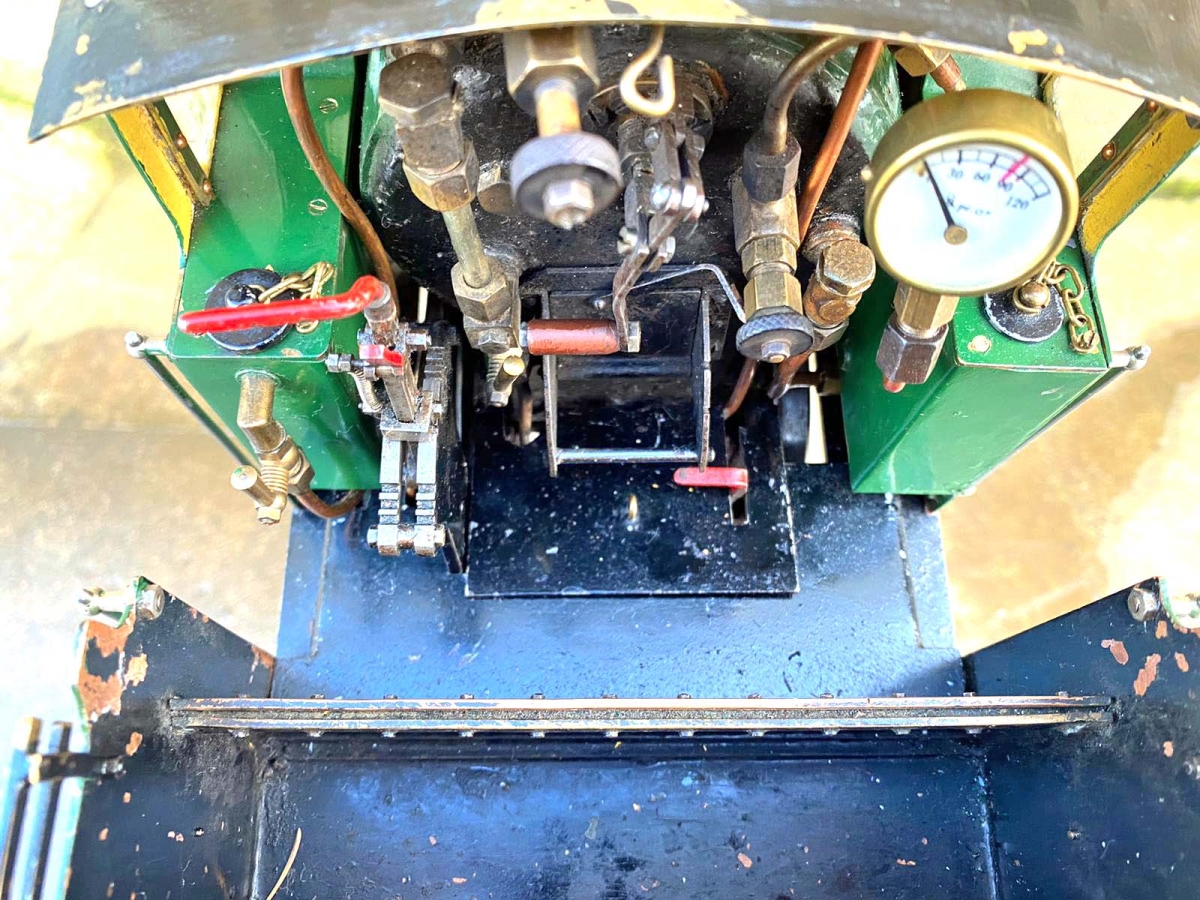 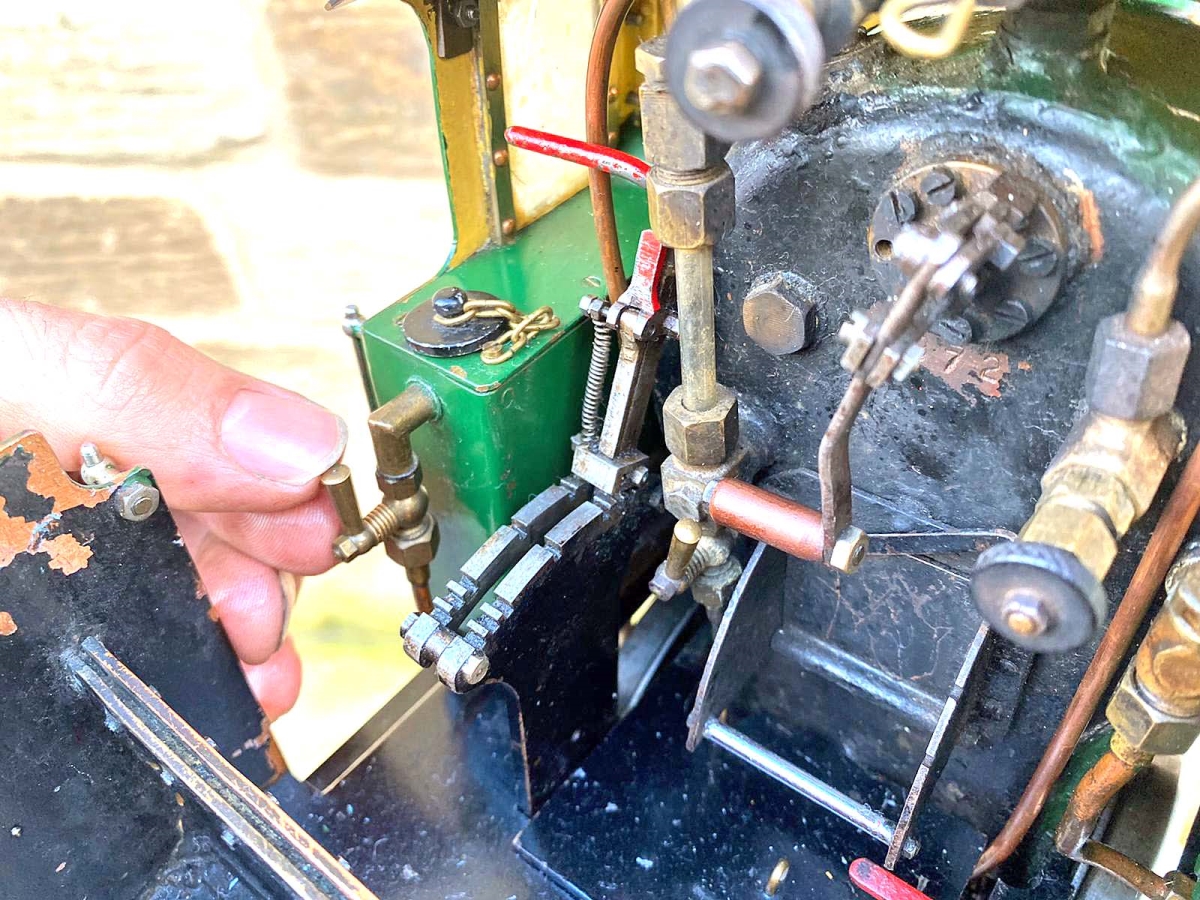 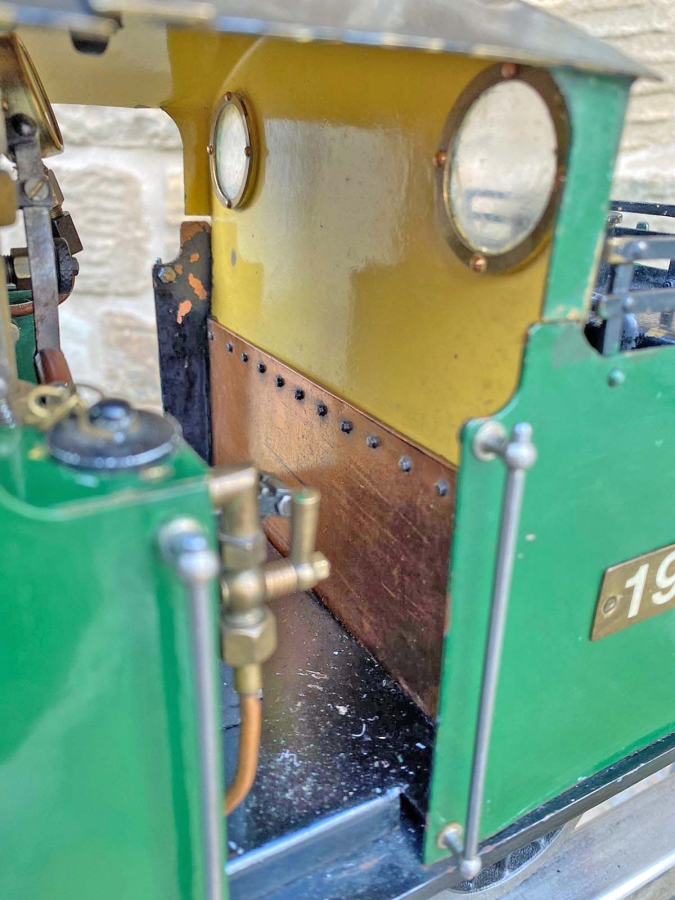 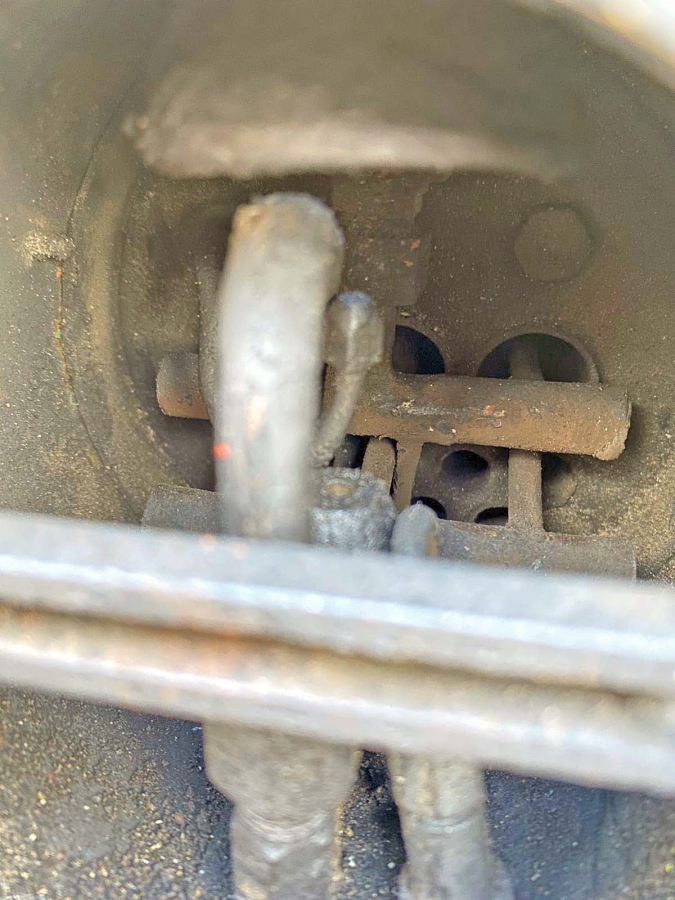 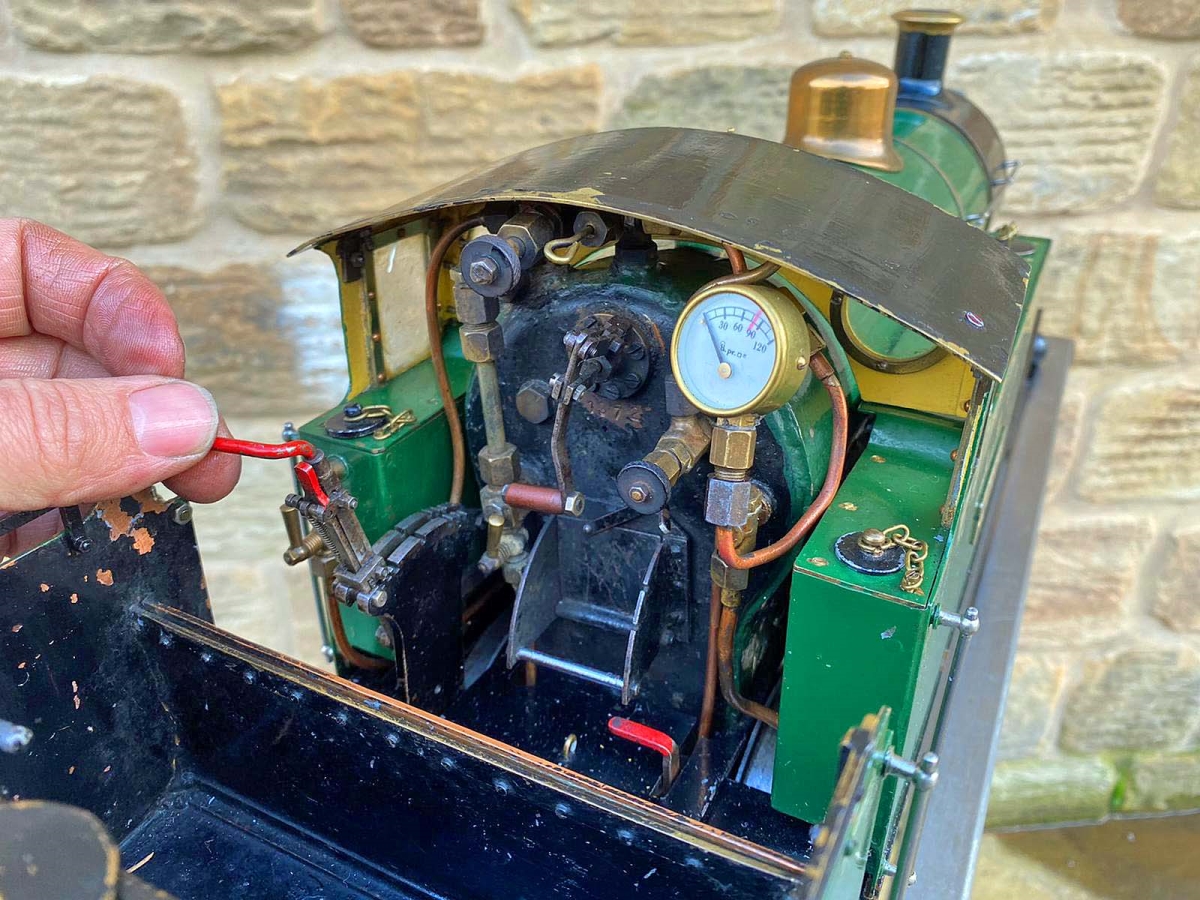