The full size "Salmon" loco, Andrew Barclay Works No 2139 is currently in preservation and operational on the Swindon & Cricklade railway.  It was built in 1942 and delivered to Stanton Ironworks, part of the Harlaxton Ironstone Quarries industry.  After a move to Woolsthorpe in Leicestershire, it entered preservation on the North Yorks Moors Railway in 1980.  It spent a period in Rutland before moving to the Swindon & Cricklade railway in 2000.

The model appears to be based upon a Rob Roy, and to that end is a well built model to a well proven design, but with a nice twist.  All the machining is to a crisp, high standard, and although we haven't had chance to steam it yet, it feels like it would run very well.

The model has an eccentric driven water feed pump between the frames, with a backhead mounted bypass valve returning to the tank, and a subtly hidden hand pump under the removable cab footplate.  The pressure gauge is missing in the photos purely because we removed it to do the hydraulic on the boiler, which it obviously passed with no issues and so can come with a full 4 year boiler hydraulic certificate.

Lubrication is done by the mechanical pump mounted on the footplate, and subtly disguised as a sand box.  There are also cab operated cylinder drain cocks. 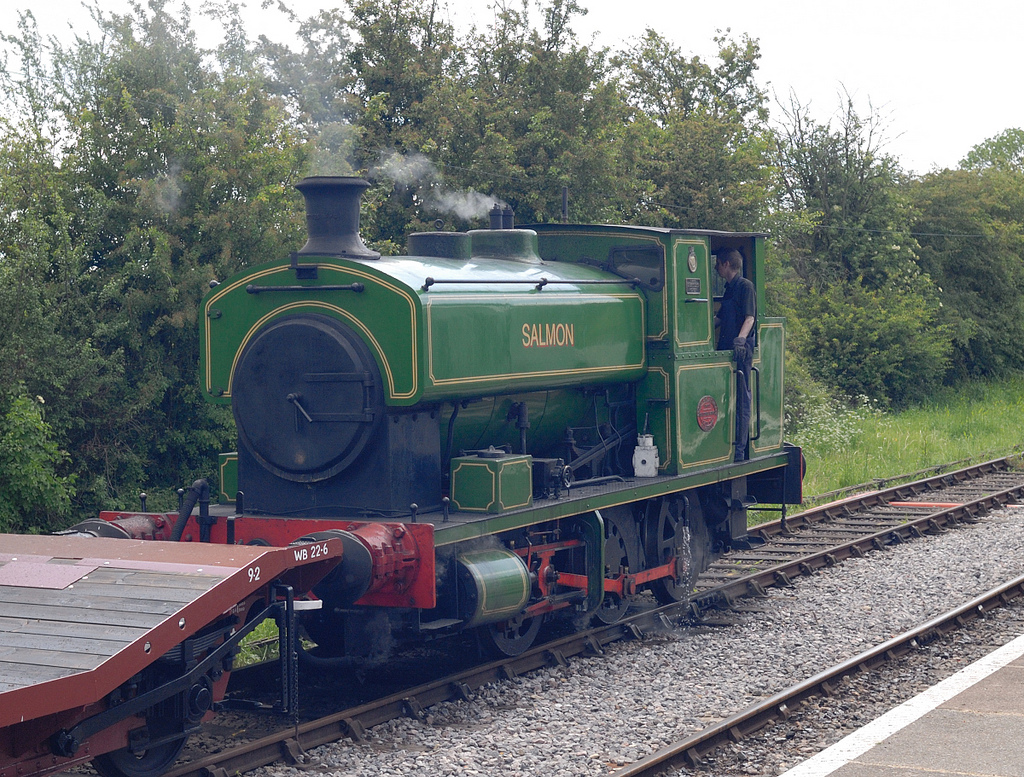 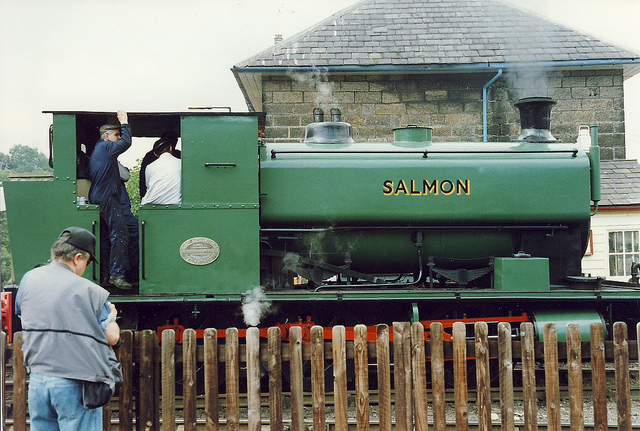 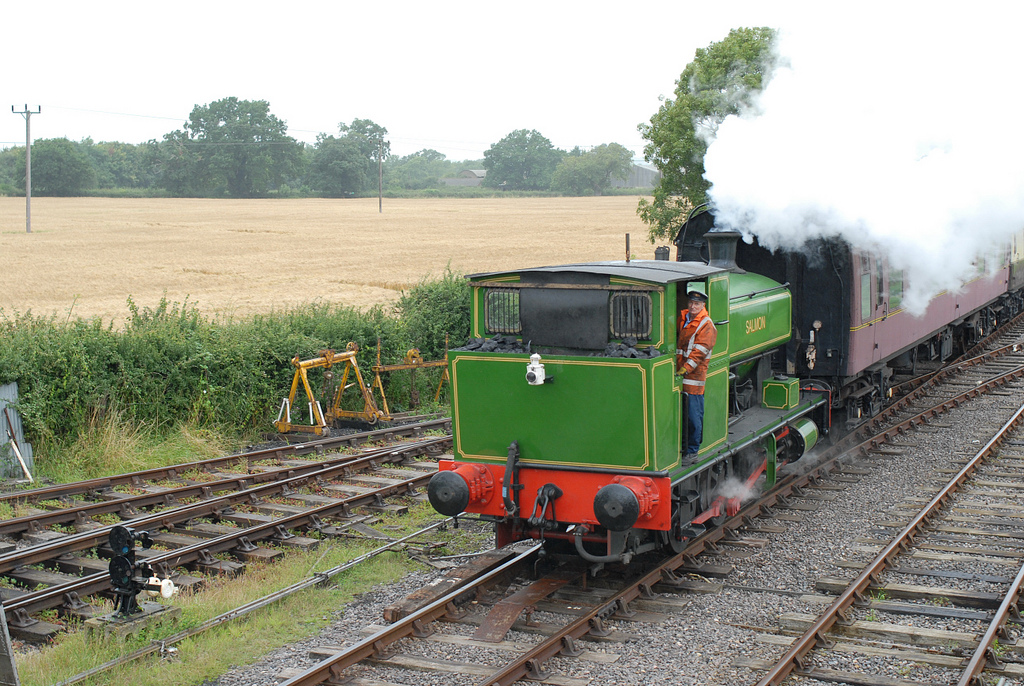 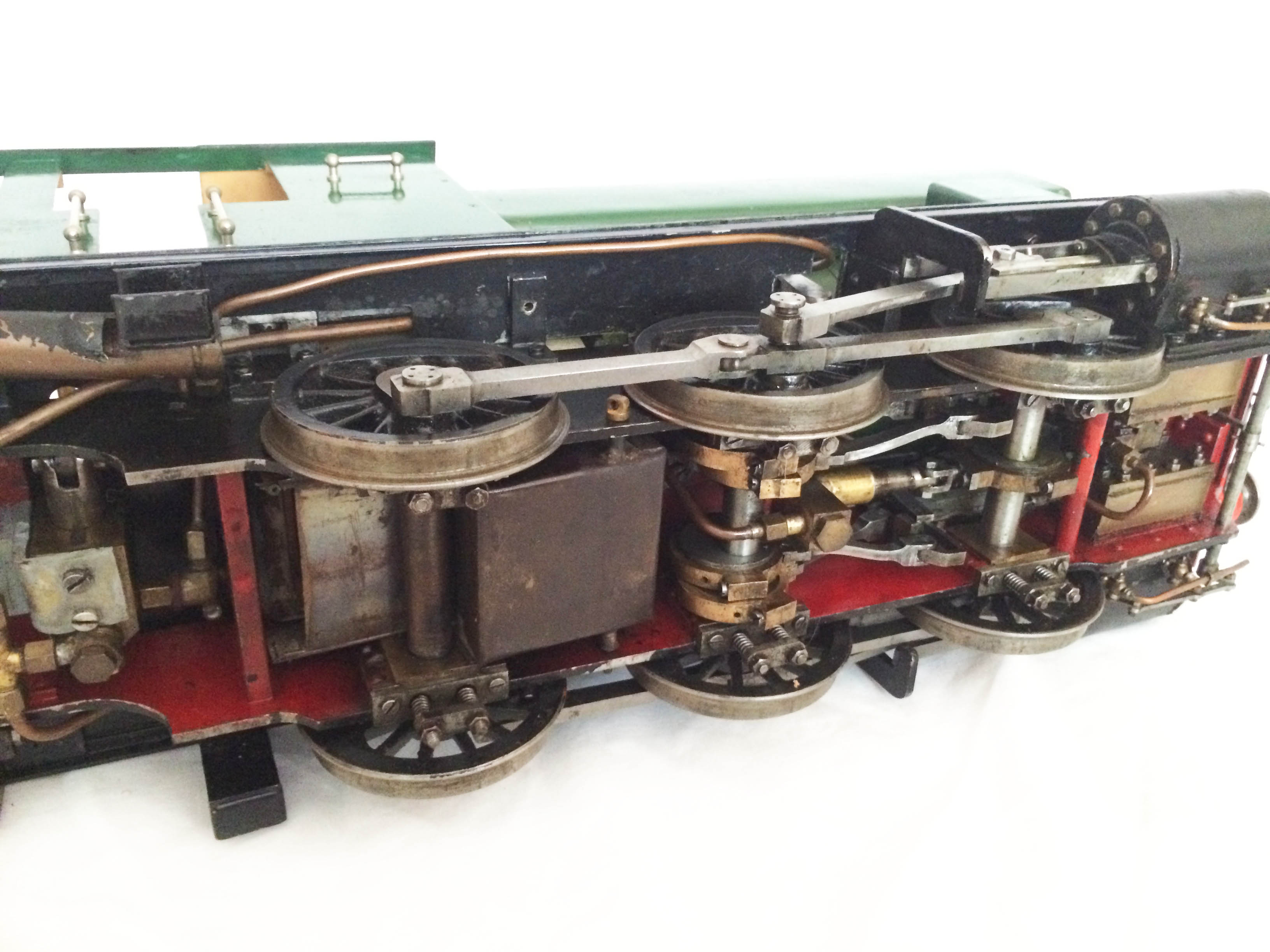 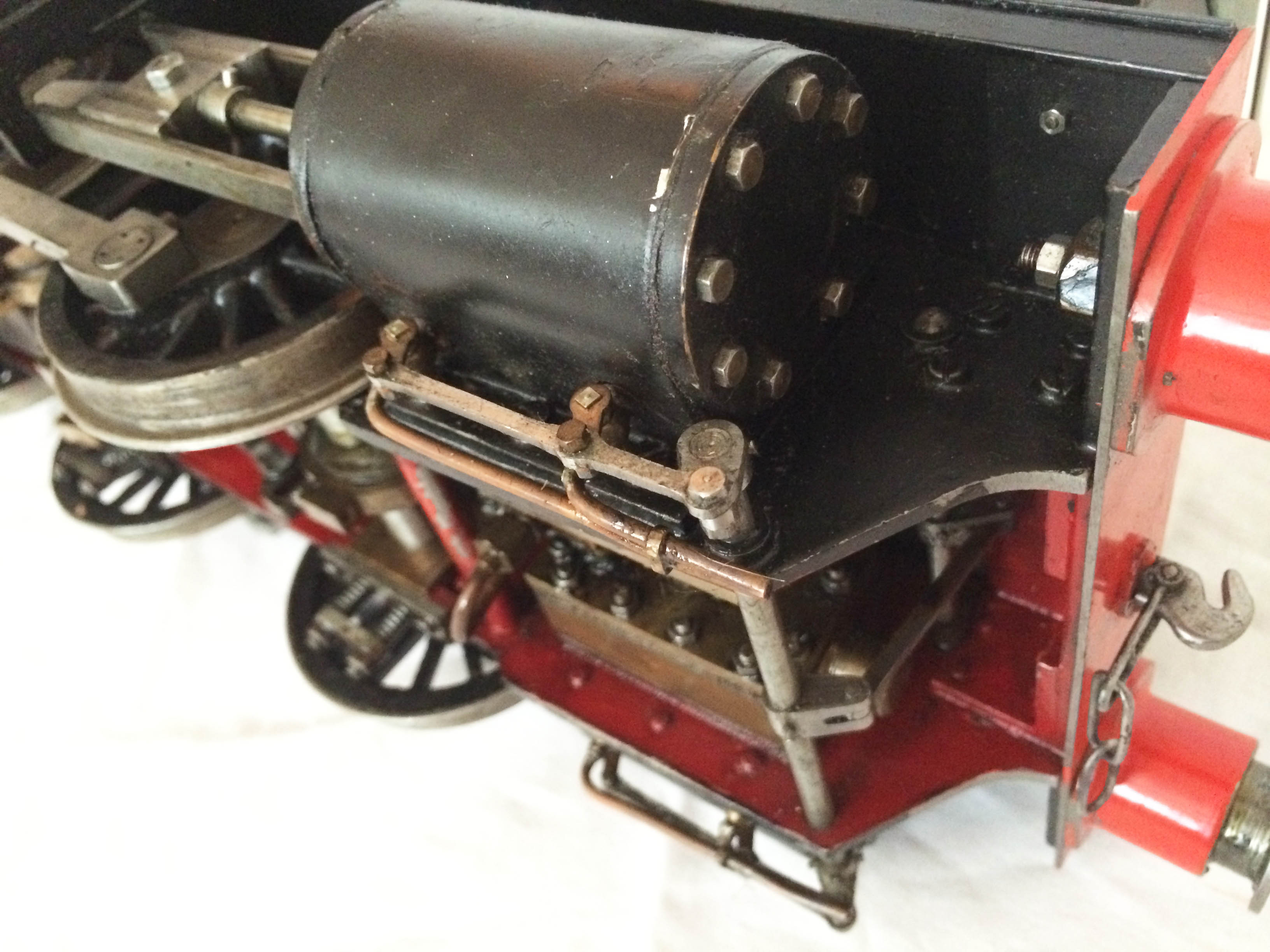 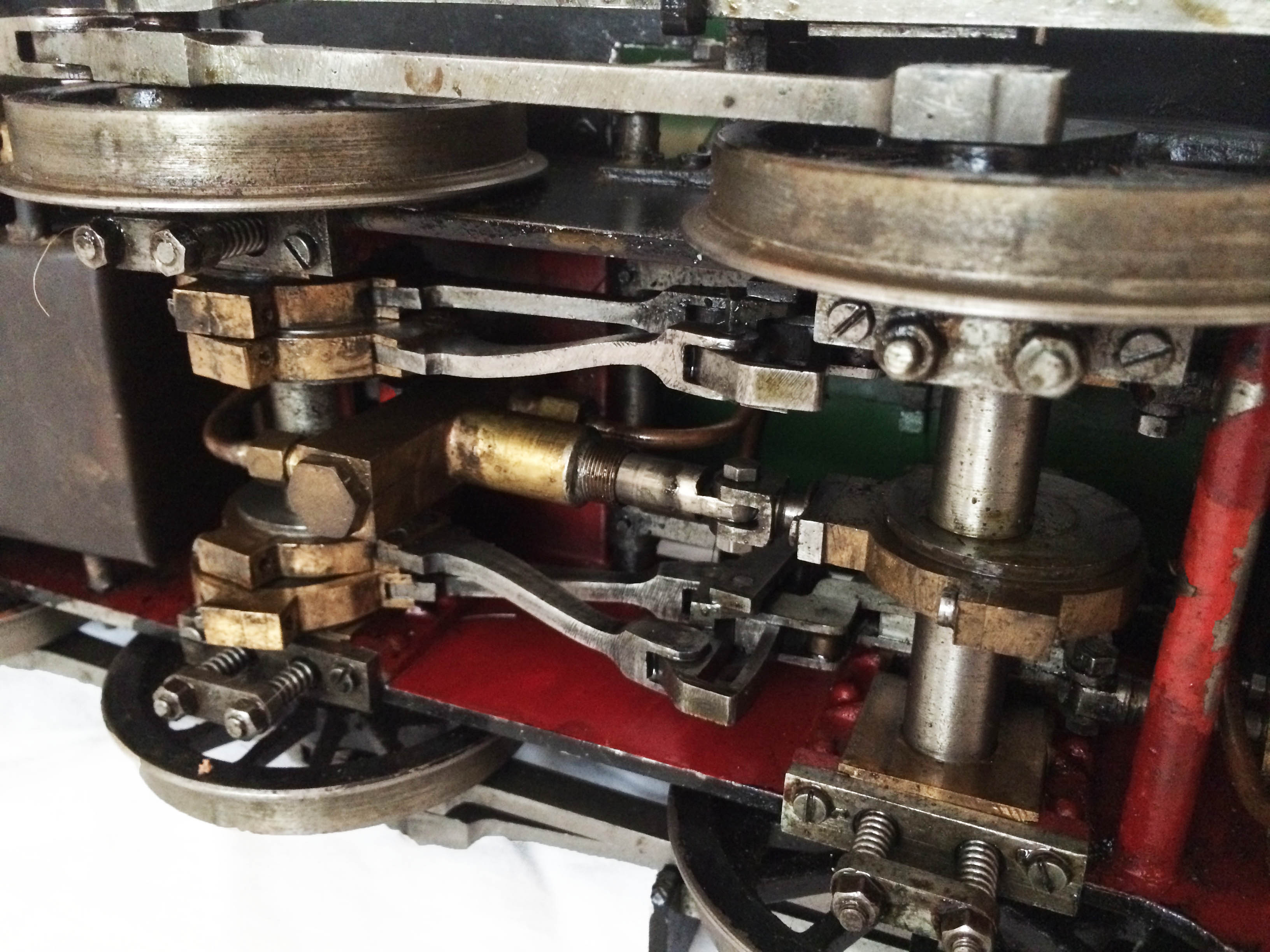 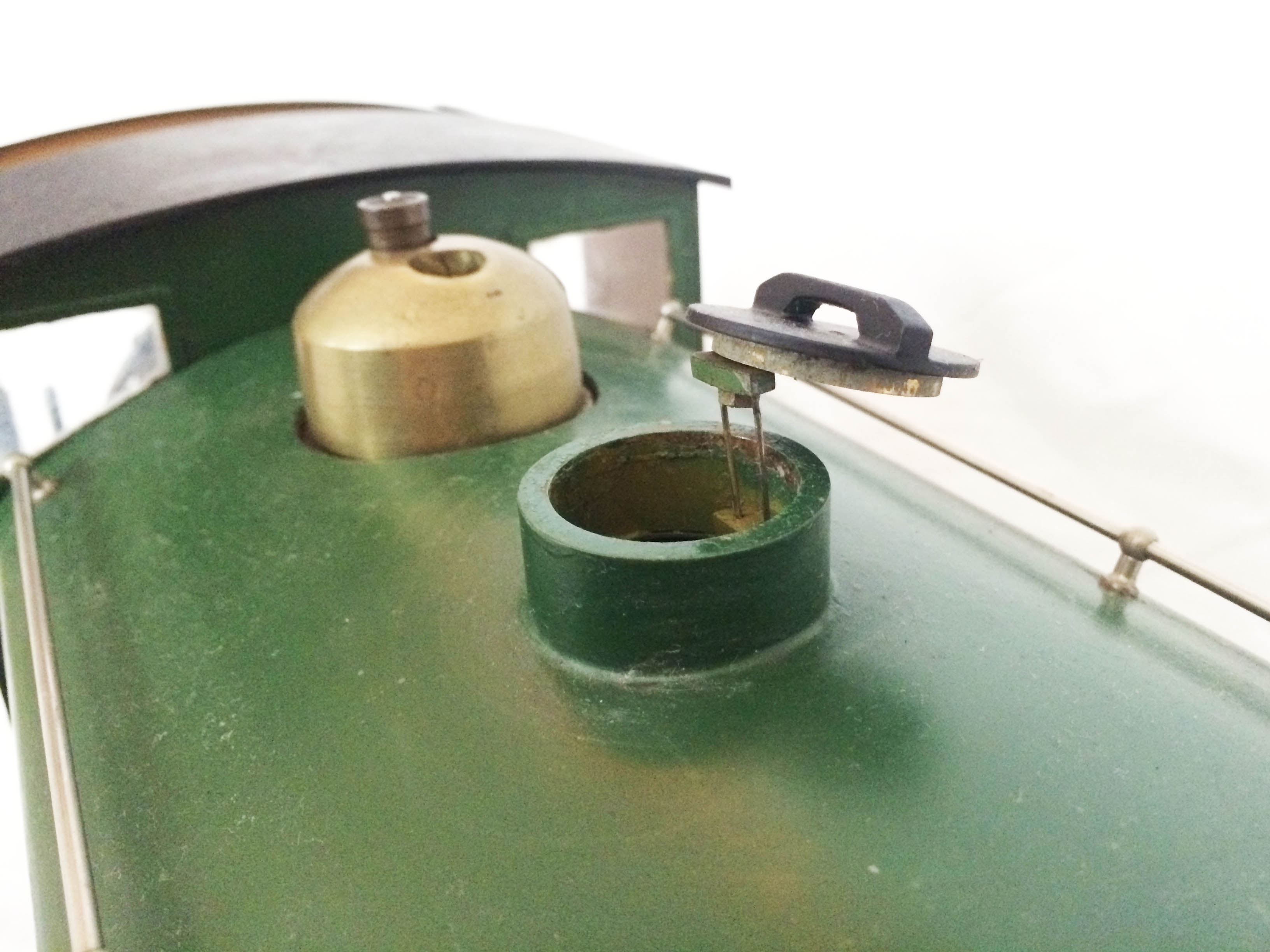 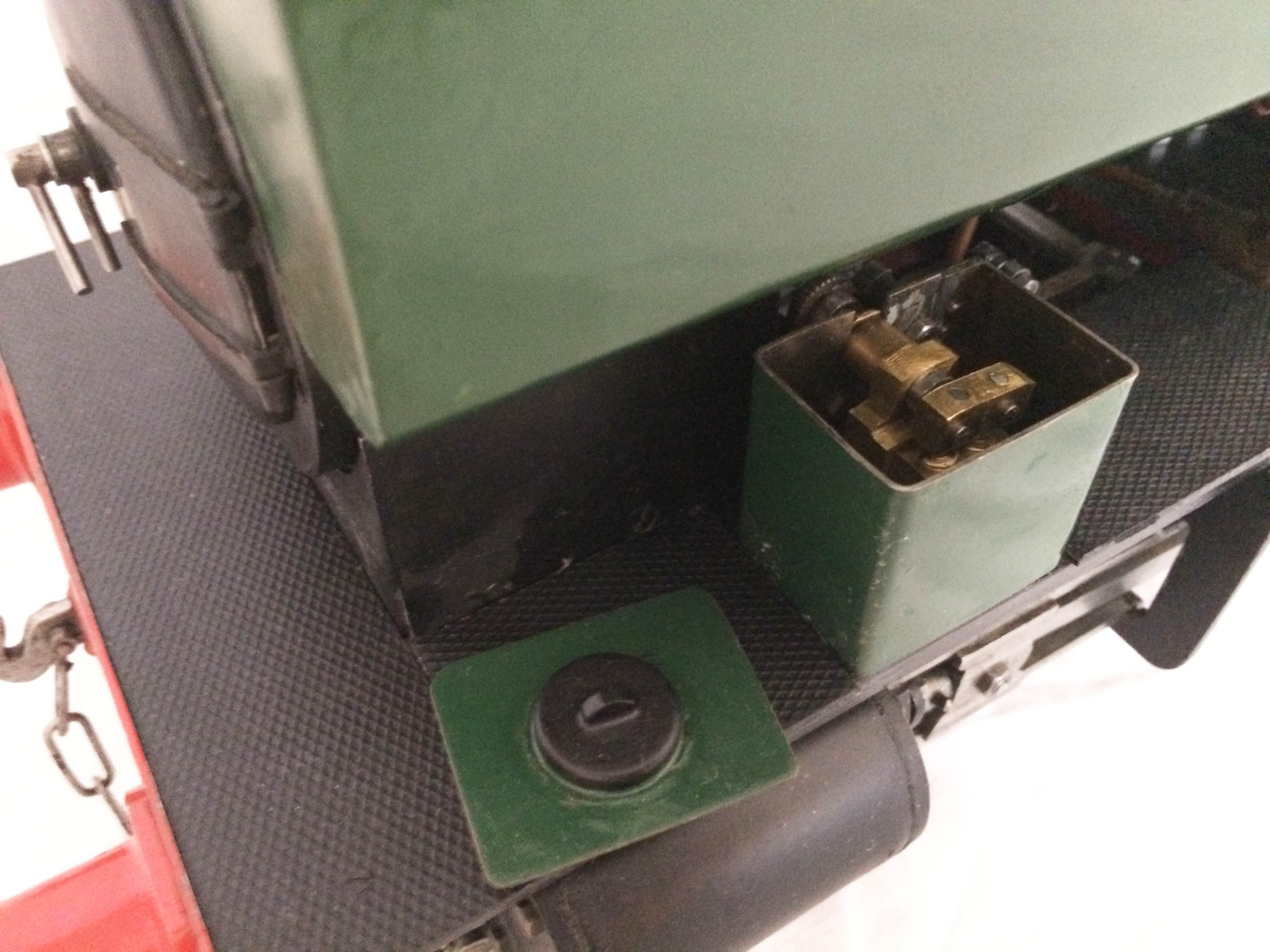 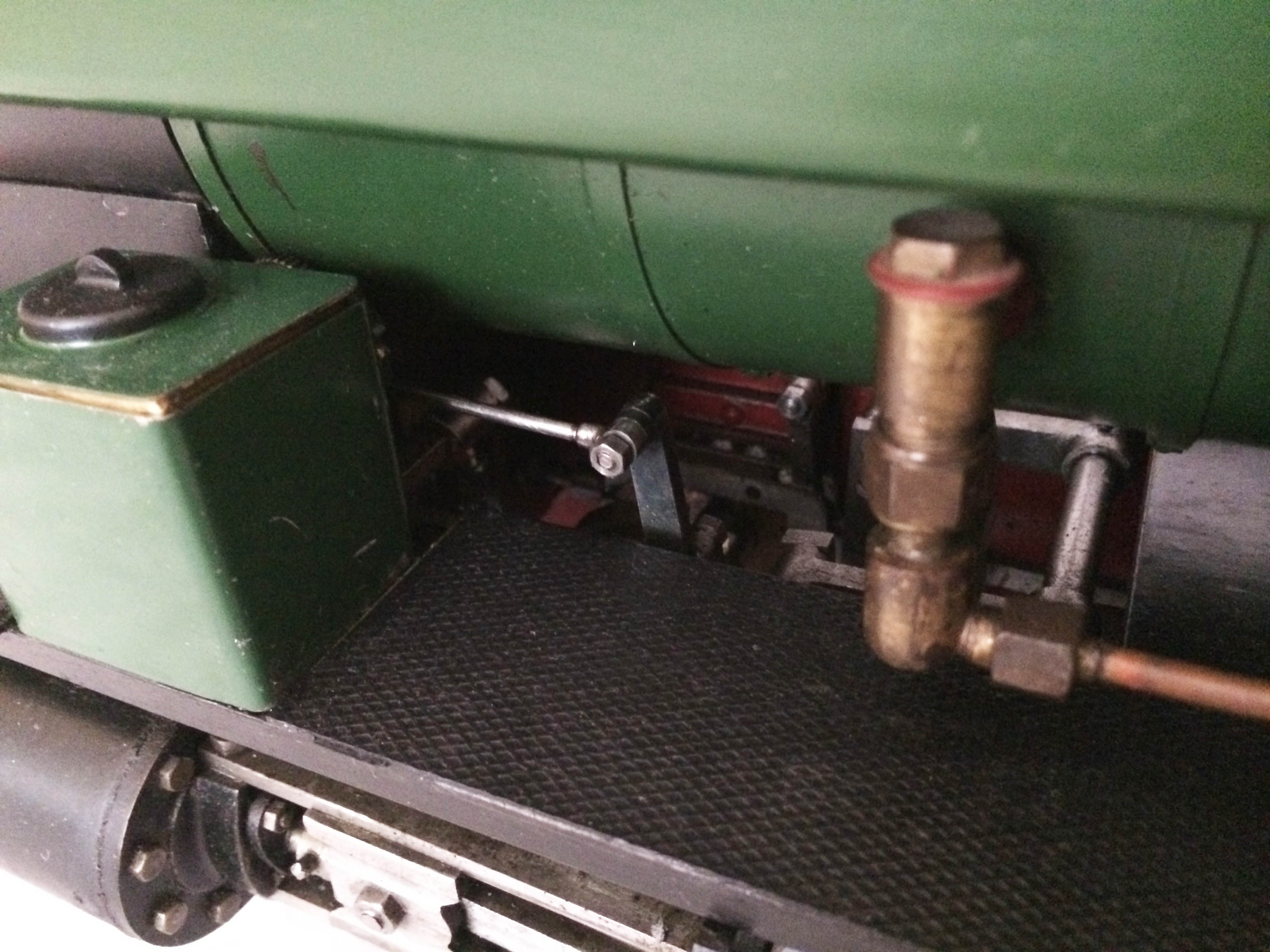 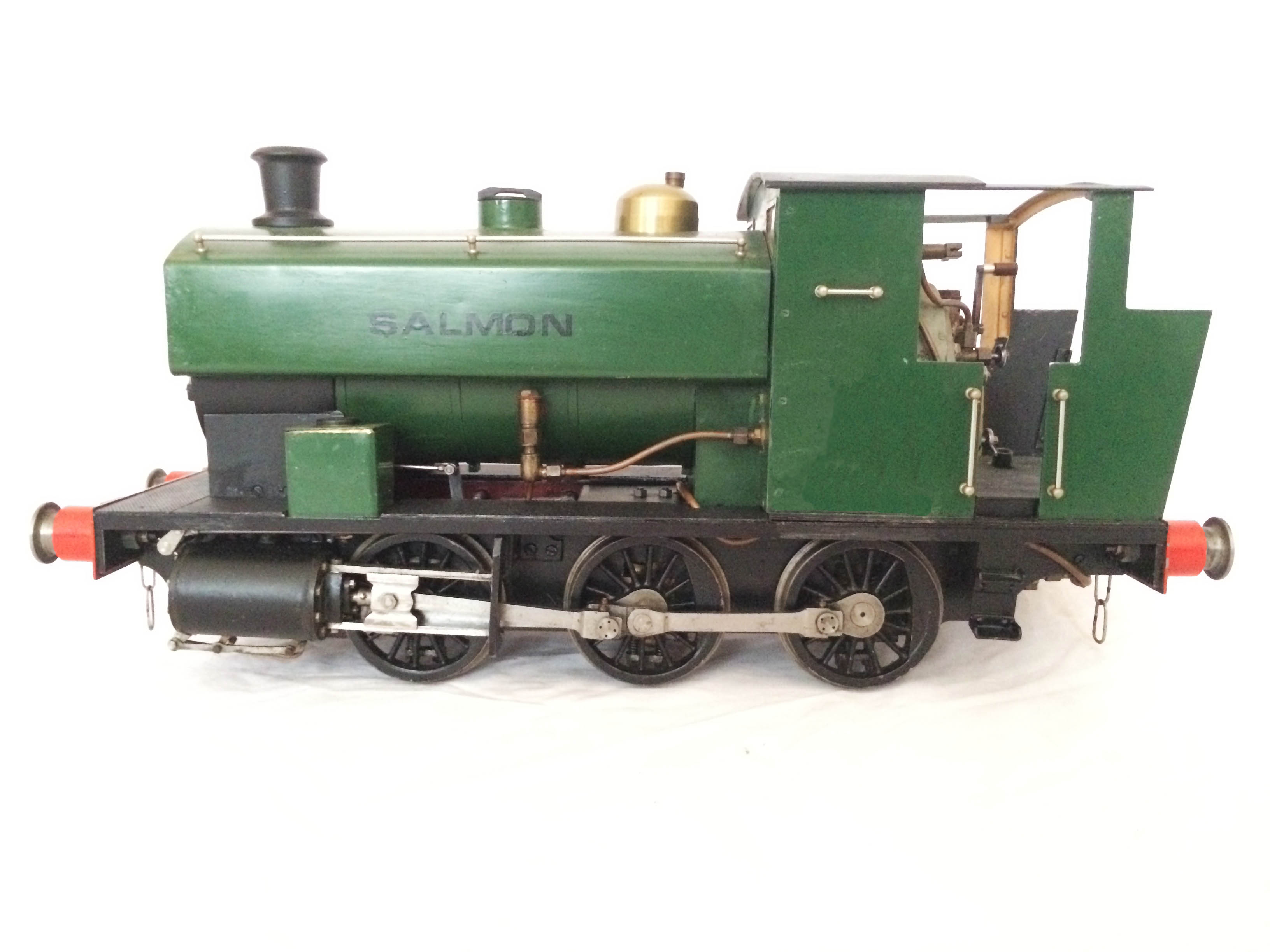 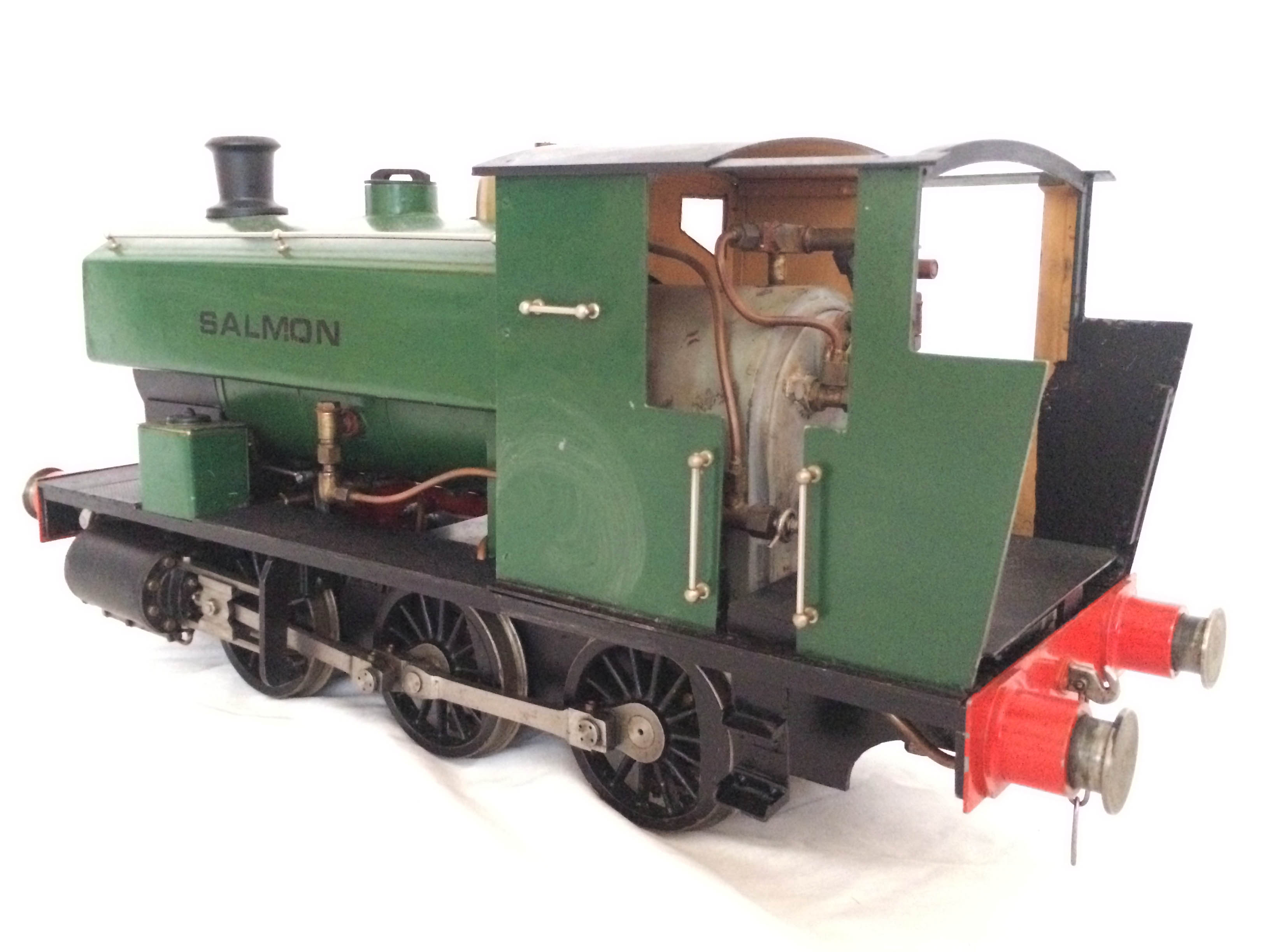 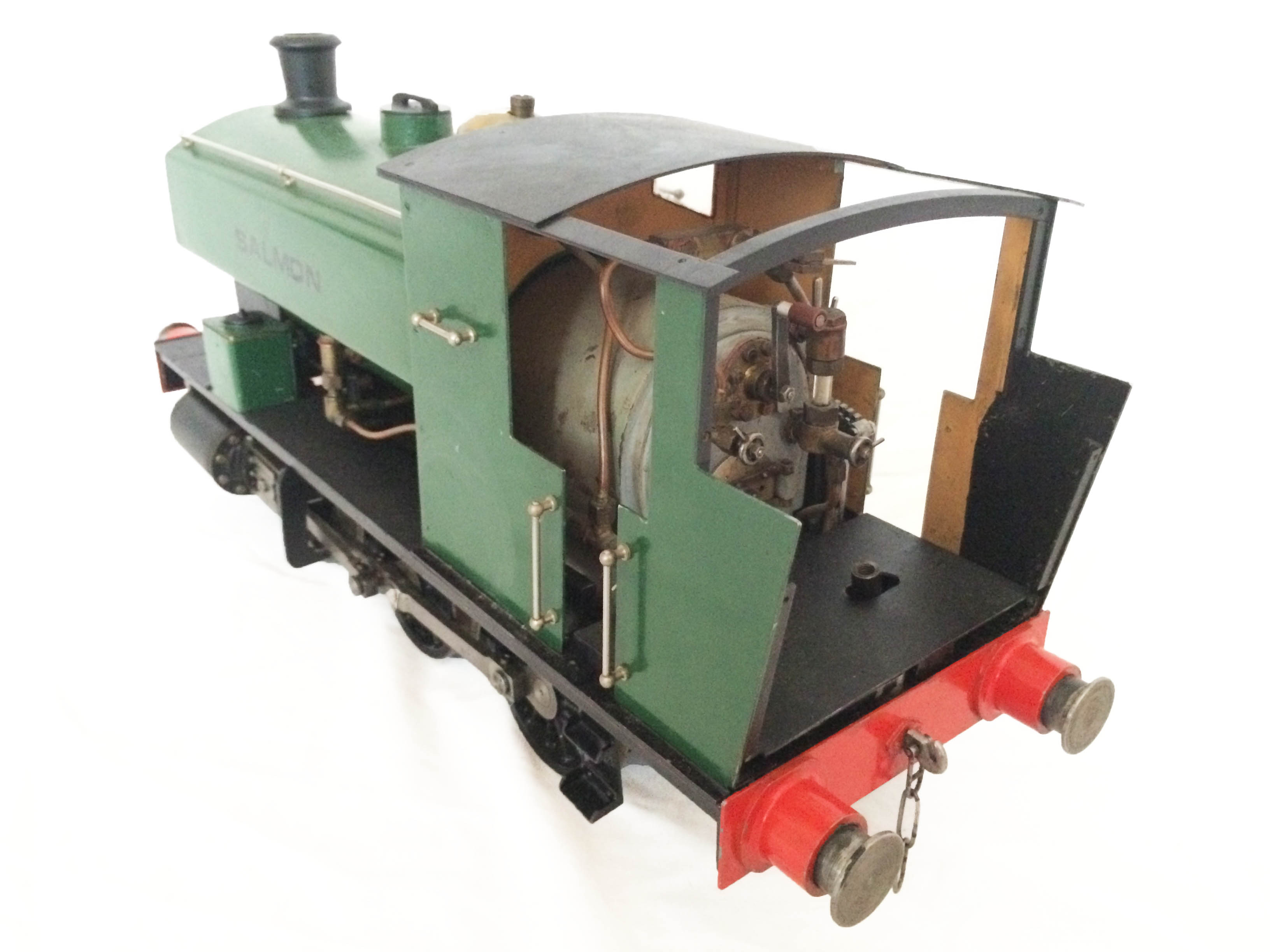 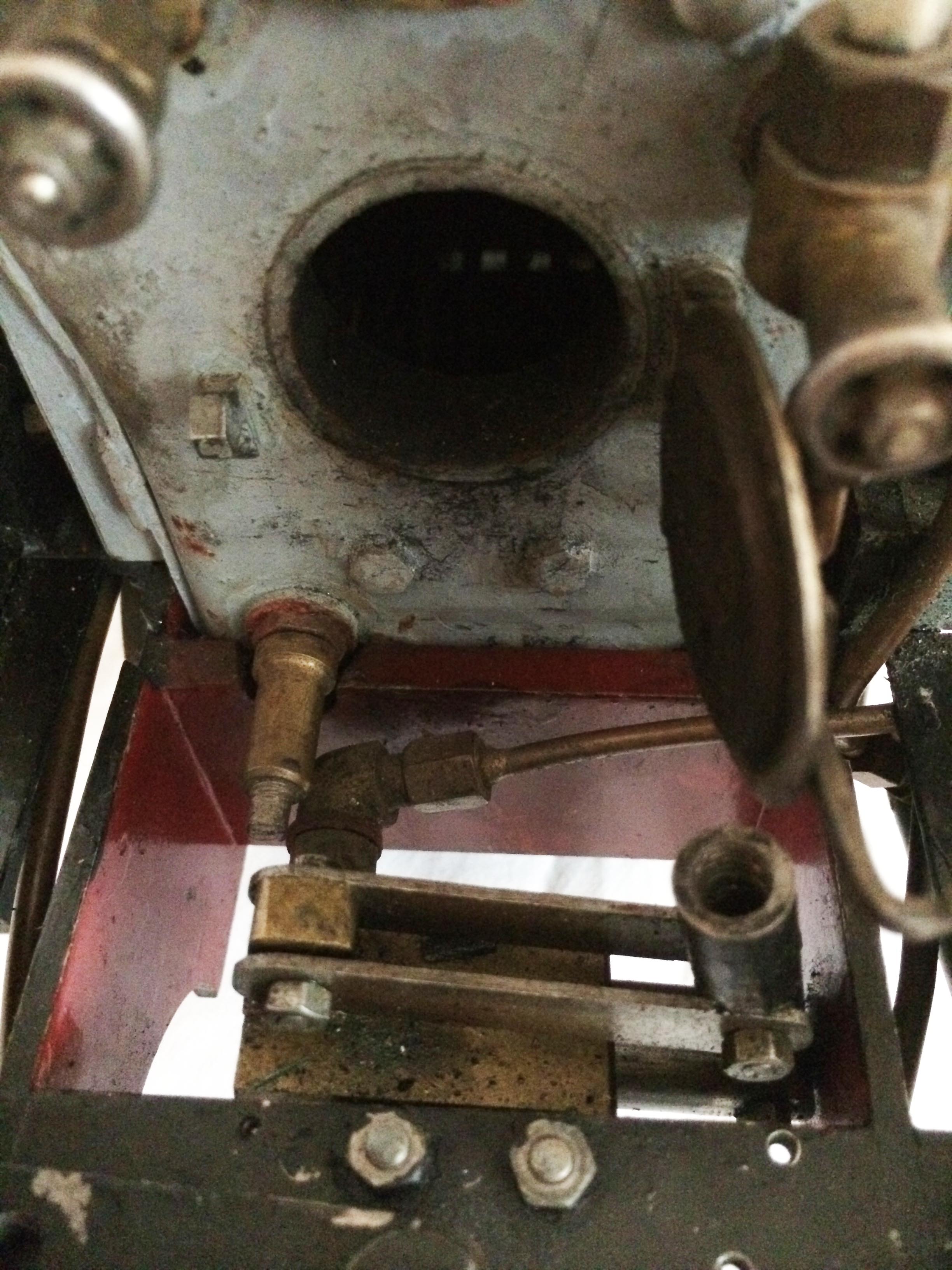 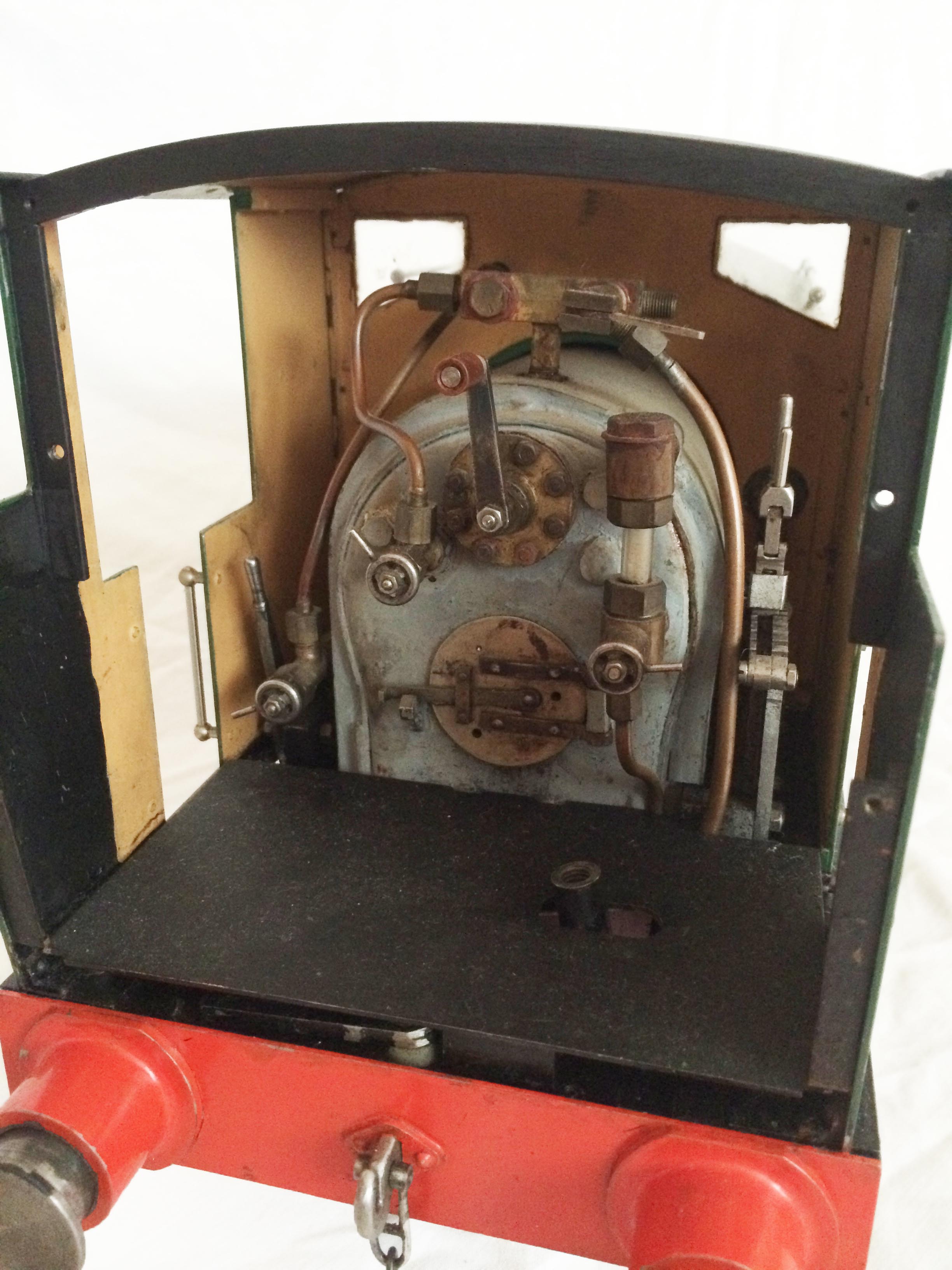 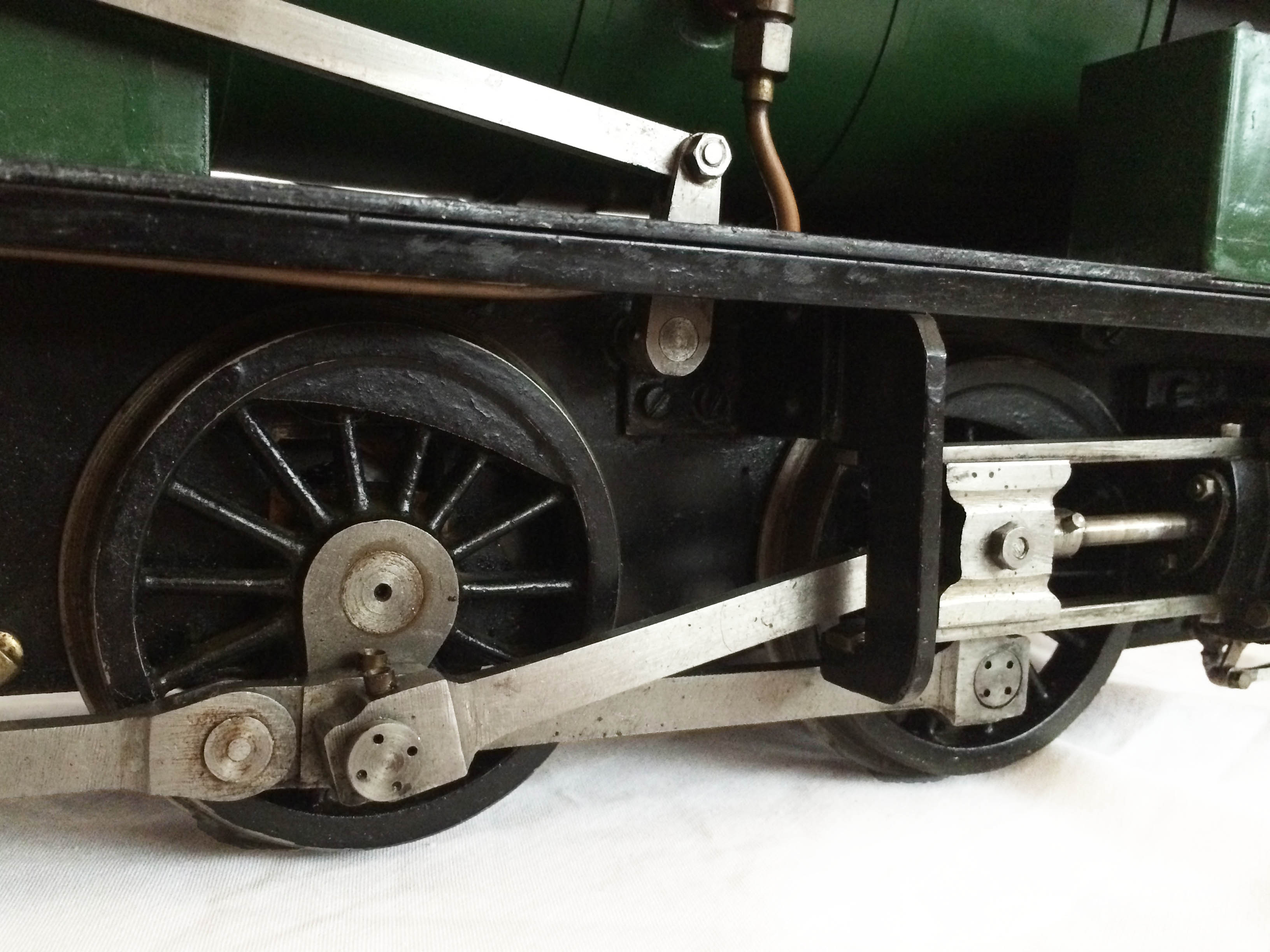 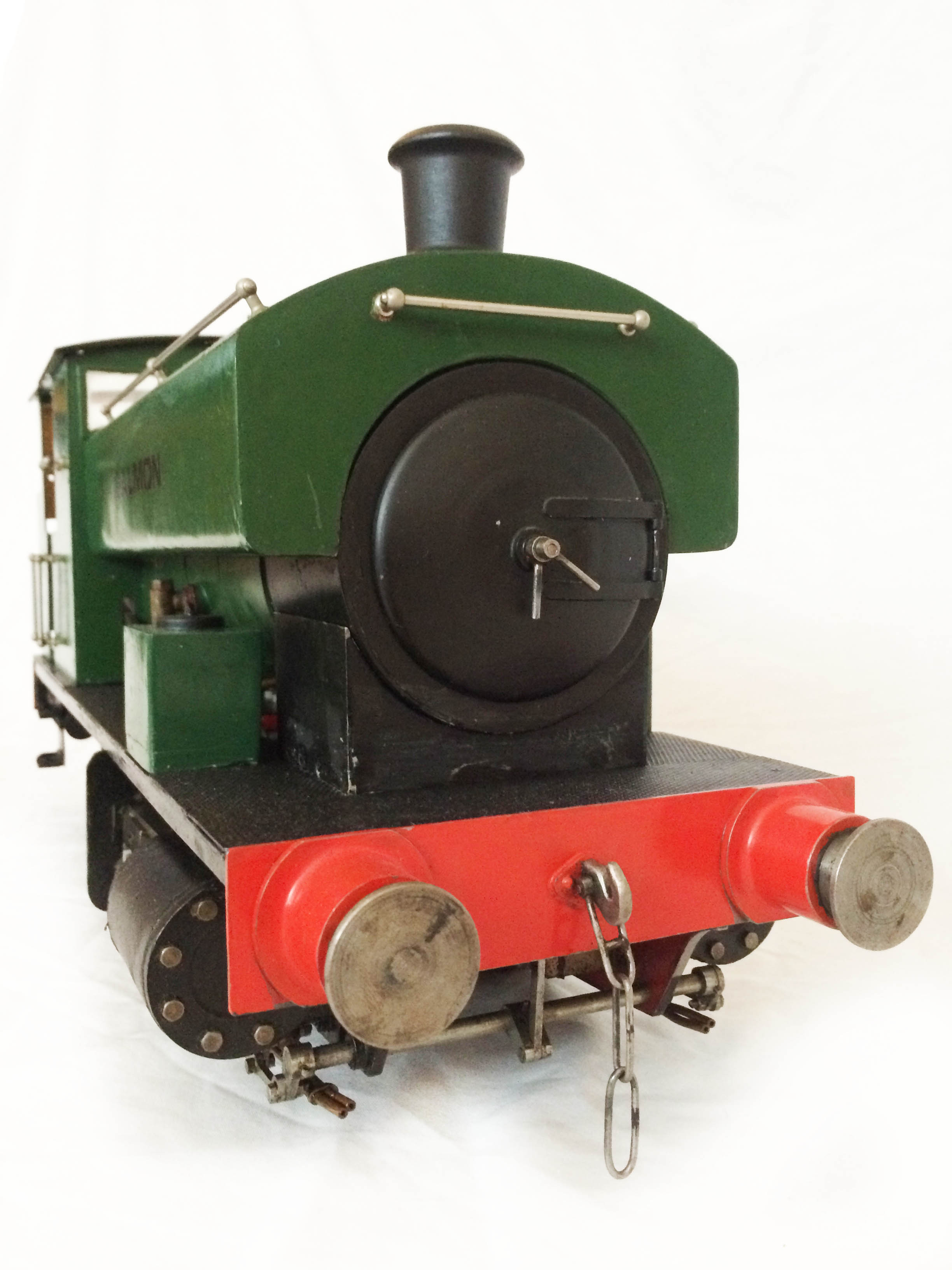 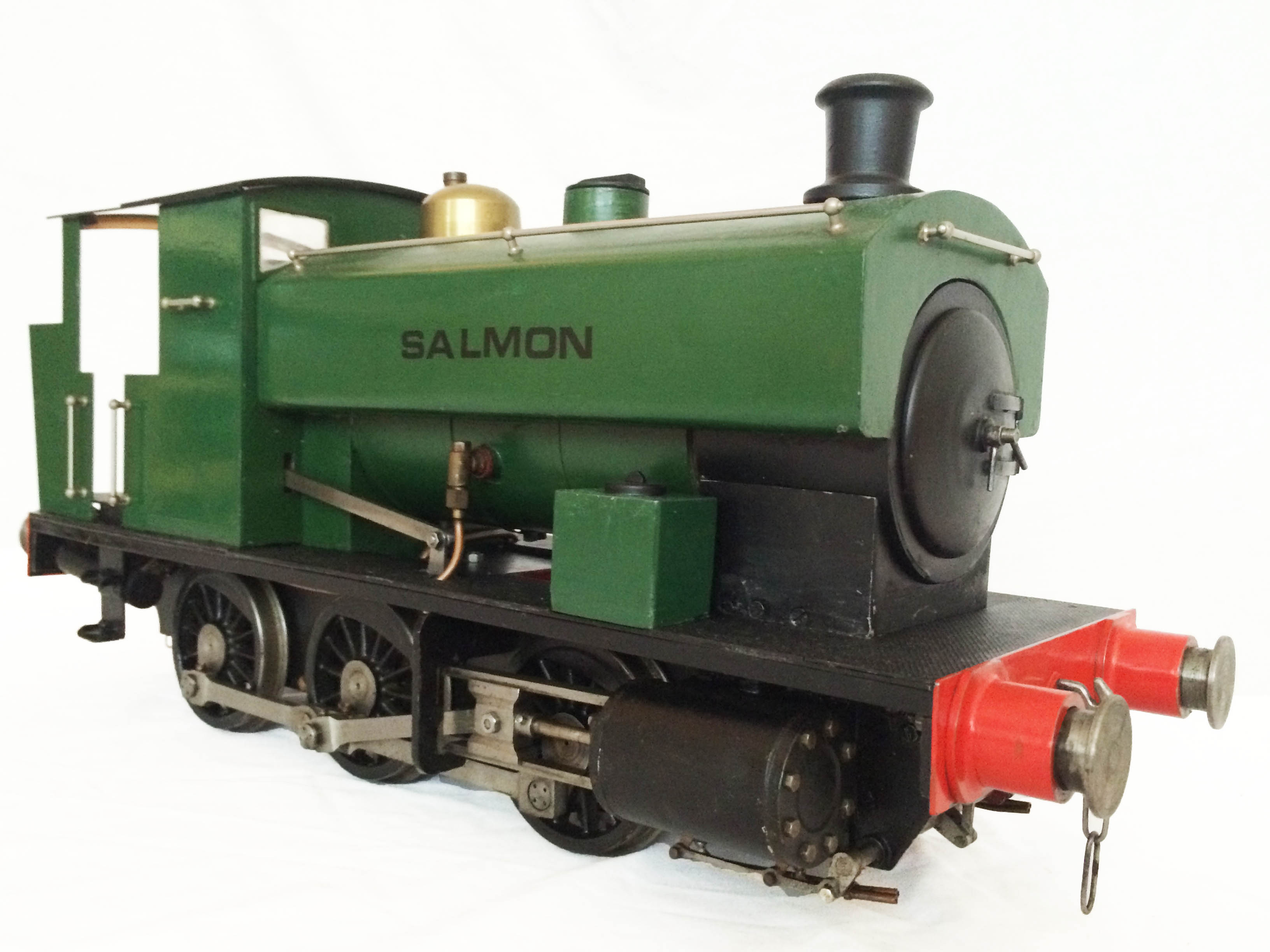