Here we have quite a rare beast.  A 3 1/2" Gauge 4-6-0 Hunslet Narrow Gauge Ministry of Defense tank locomotive to the 'Spencer' design.  The prototypes were employed during the first world war transporting munitions to the front lines.  The full size engines had their gauge varied considerably, from 2 foot gauge, through 2 foot 6 up to several that were re-gauged to meter gauge.  The 3 1/2" model has been scaled, based upon the meter gauge prototype, which results in an unusually small model for a narrow gauge prototype.  It's essentially the same sort of bulk as a standard gauge model in 3 1/2" gauge.  Small but beautifully formed!

The model appears to be constructed faithfully to the well detailed drawings, and it is also a particularly well made example.  The machining is first rate, and the boiler is a new professional looking one with a Farncare certificate dated 2004.

There are lots of bits already made, and with the valve chest covers going back on it looks like it should be a fully air running chassis.  It could be a very quick project for someone with essentially just the platework and plumbing left to do to get it there.  Everything (not there is neccesarily much left to buy now!) is still available through Reeves. 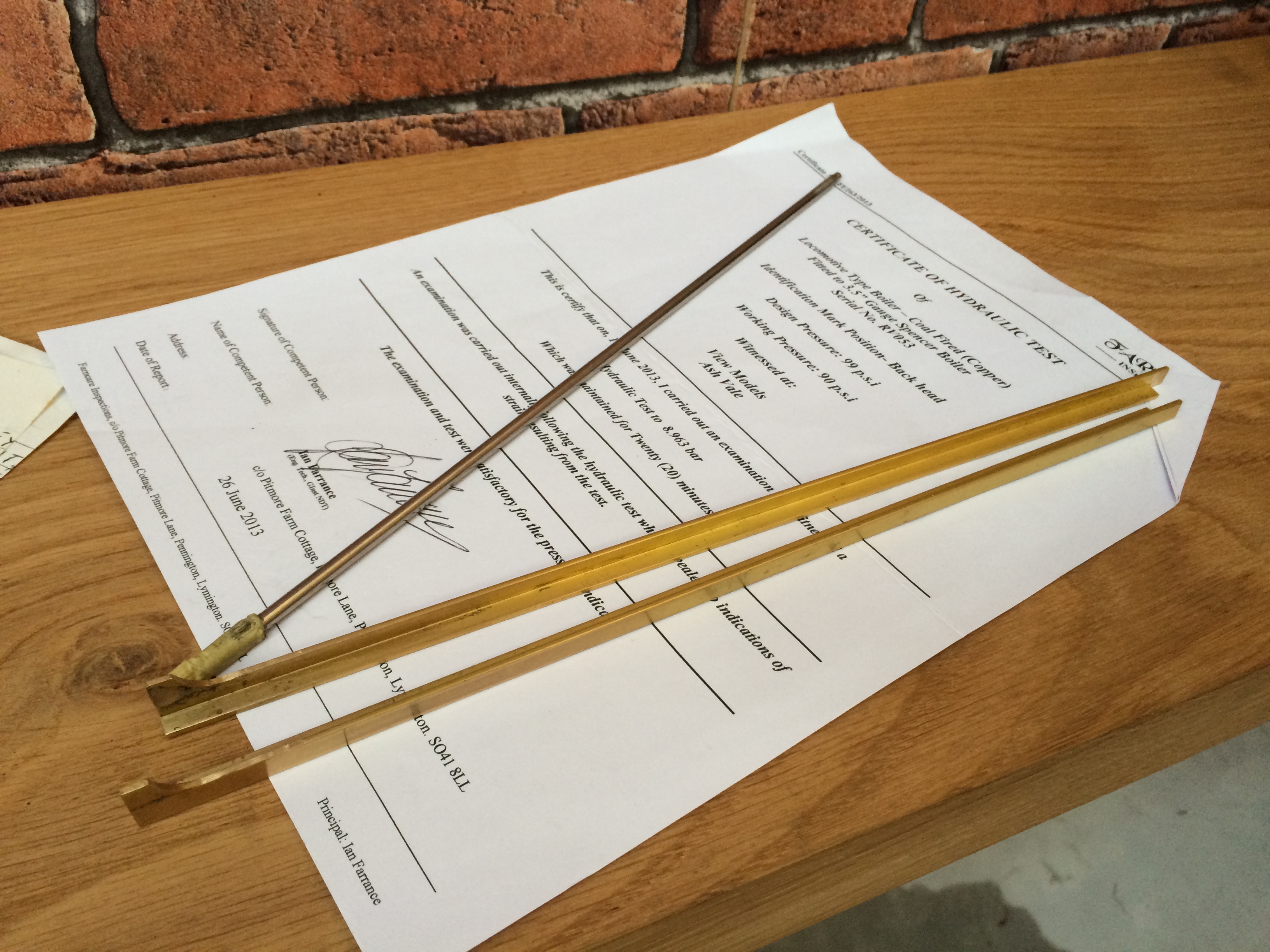 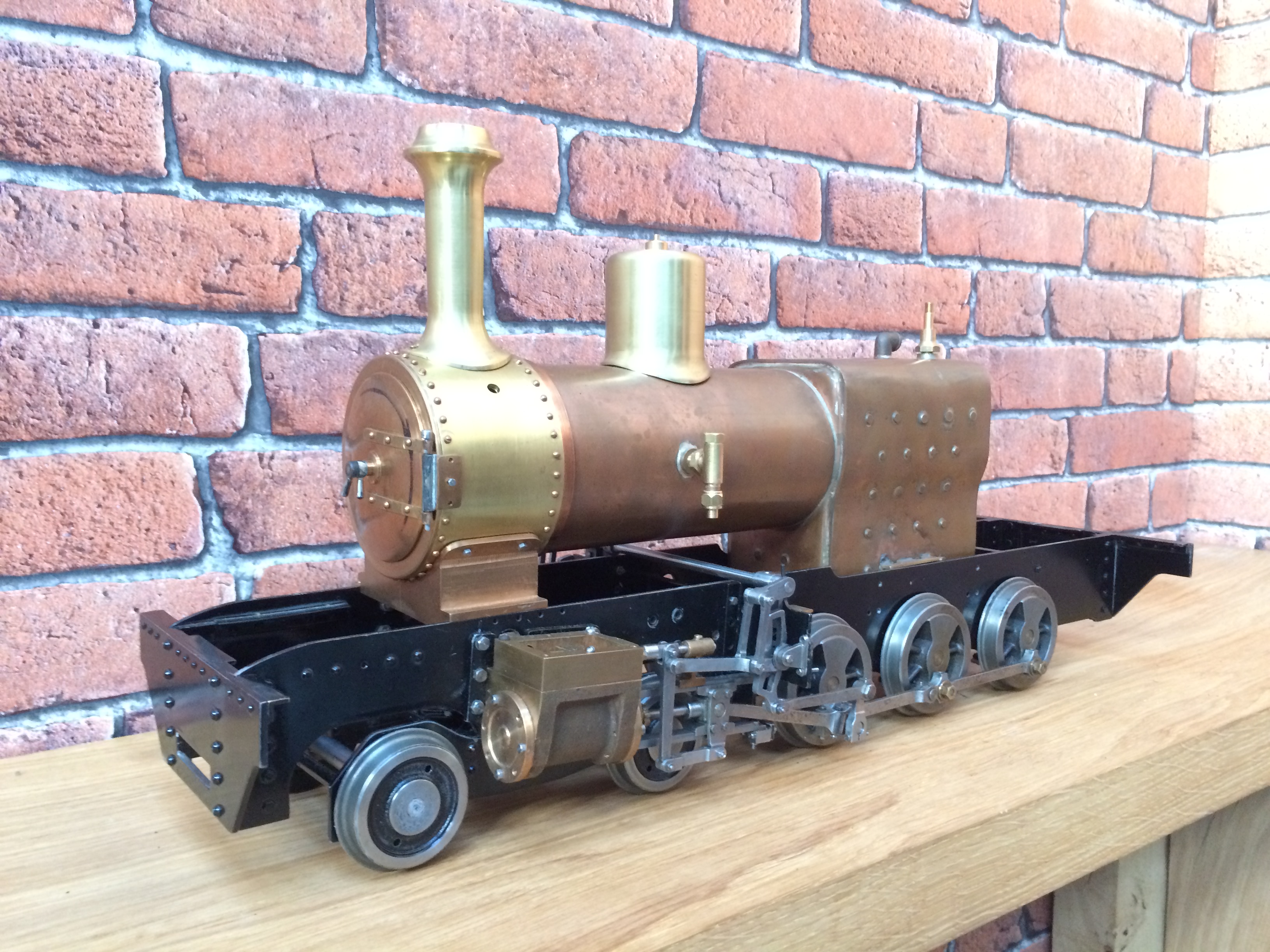 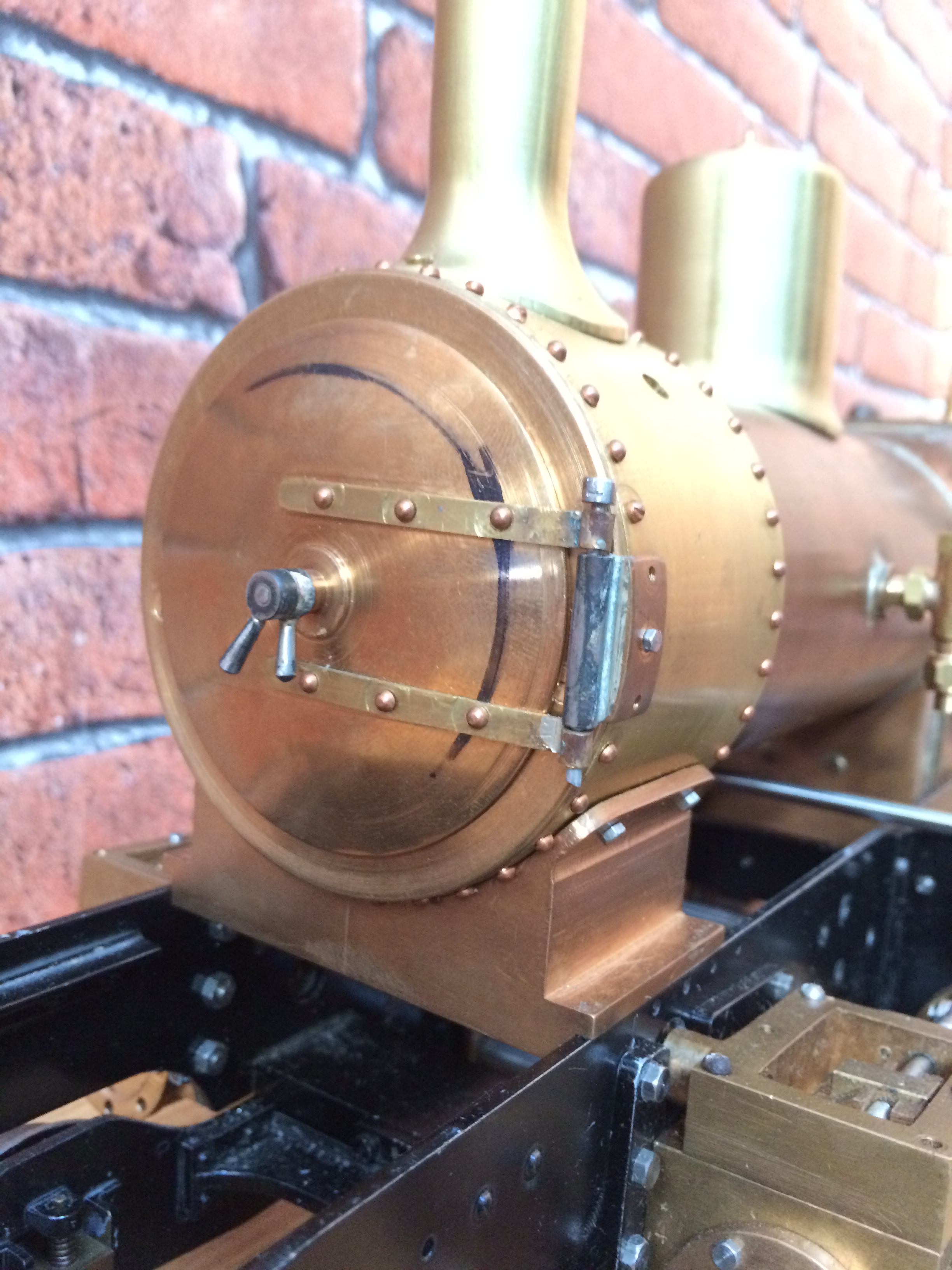 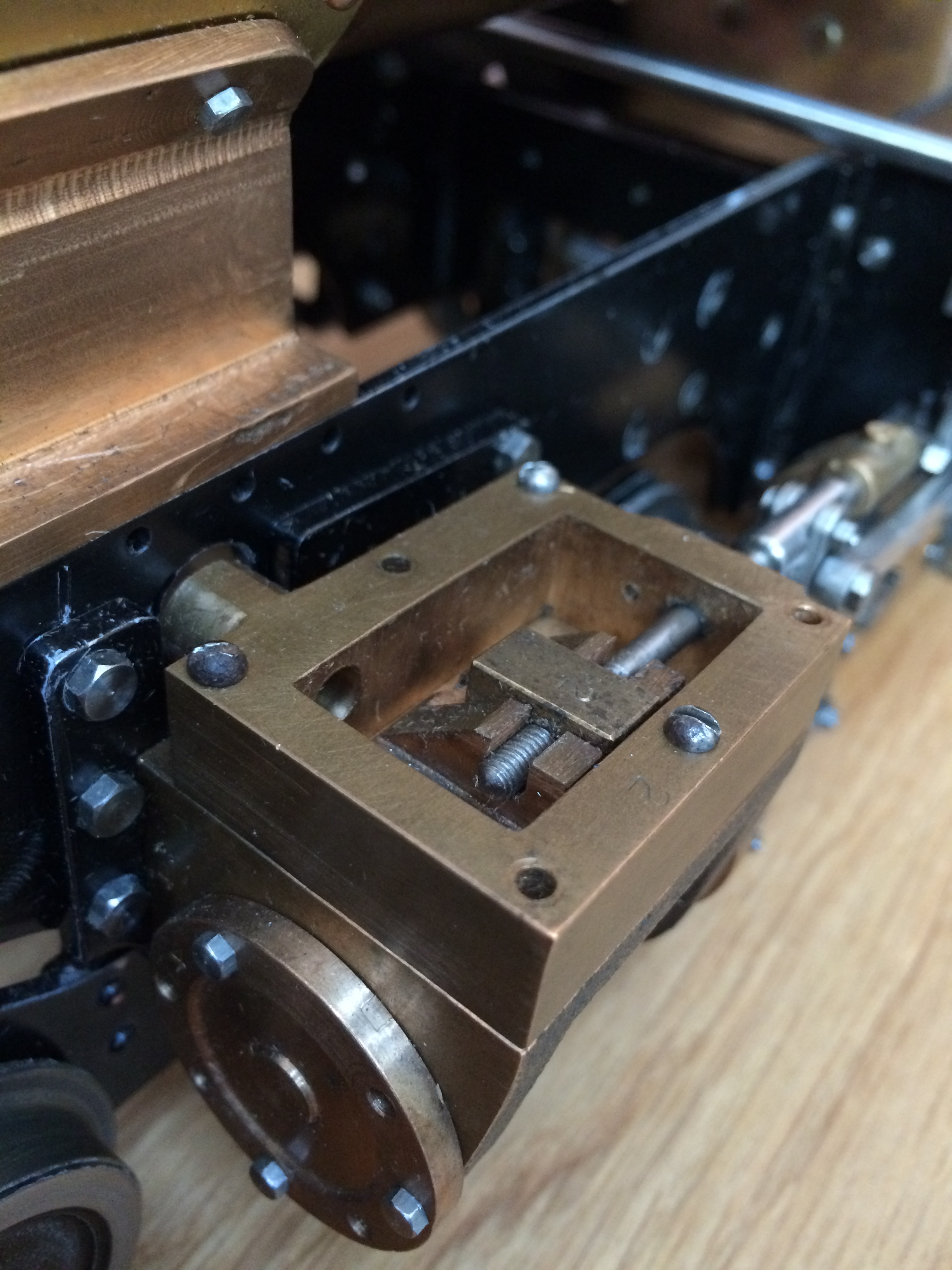 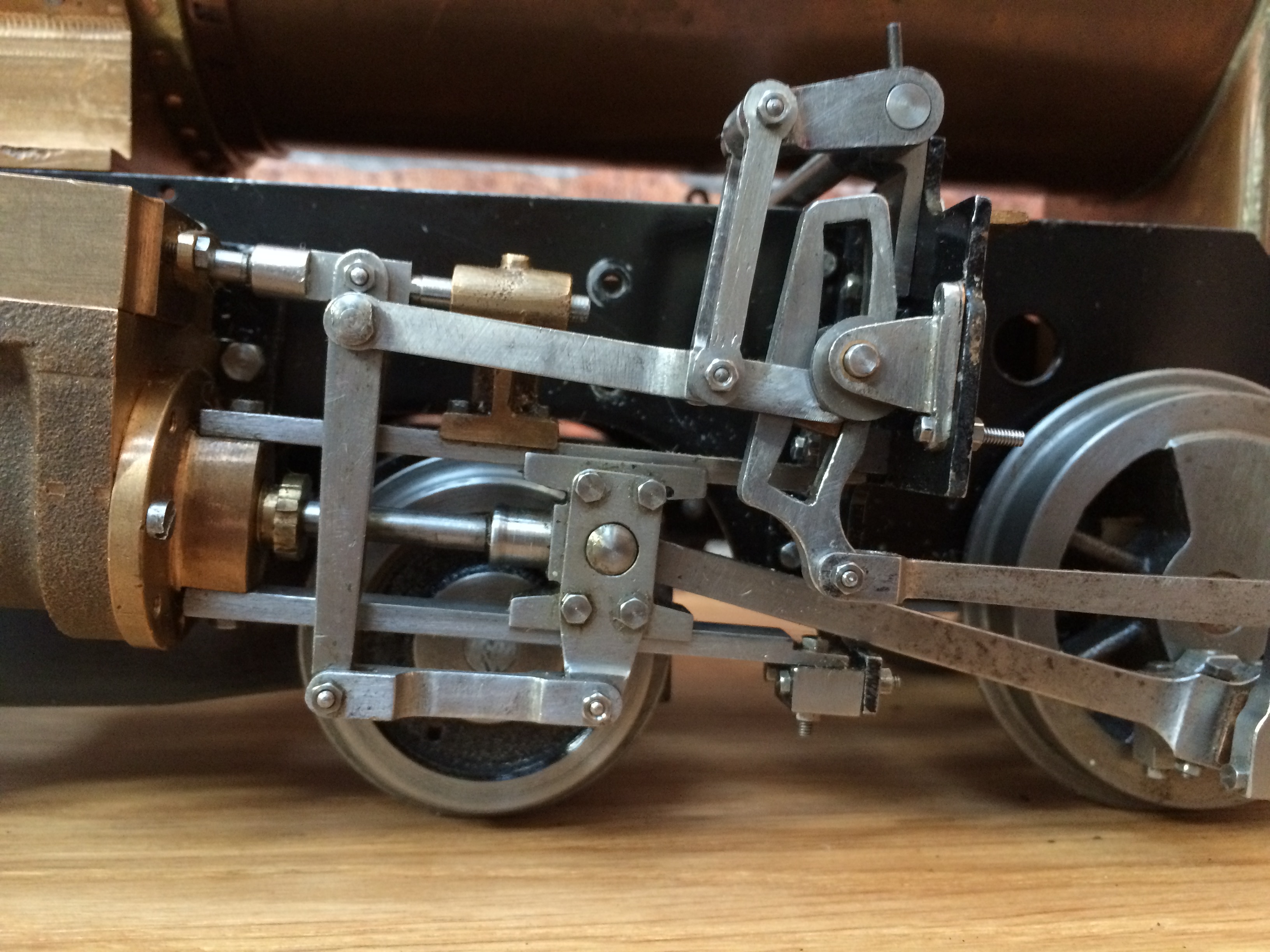 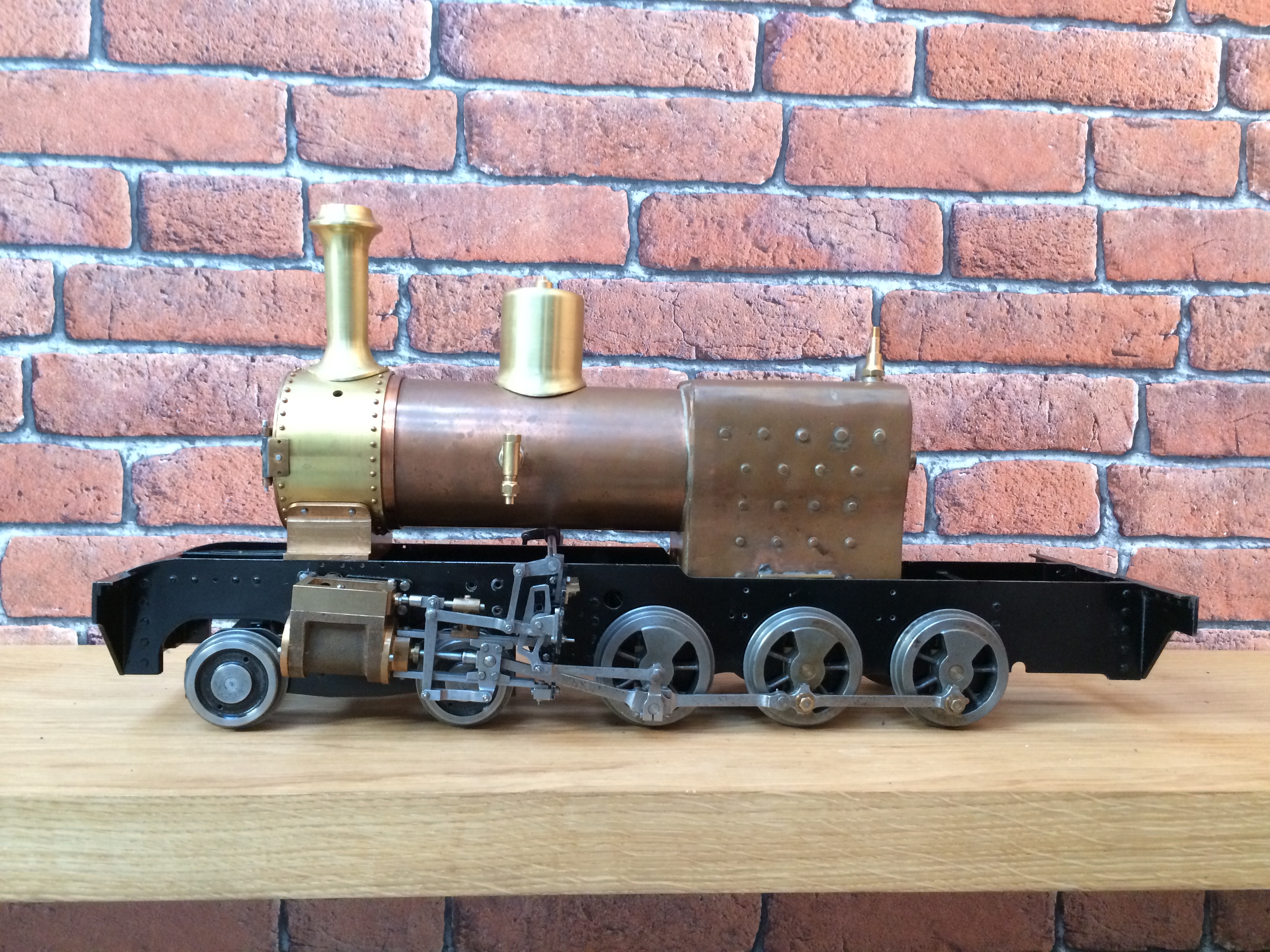 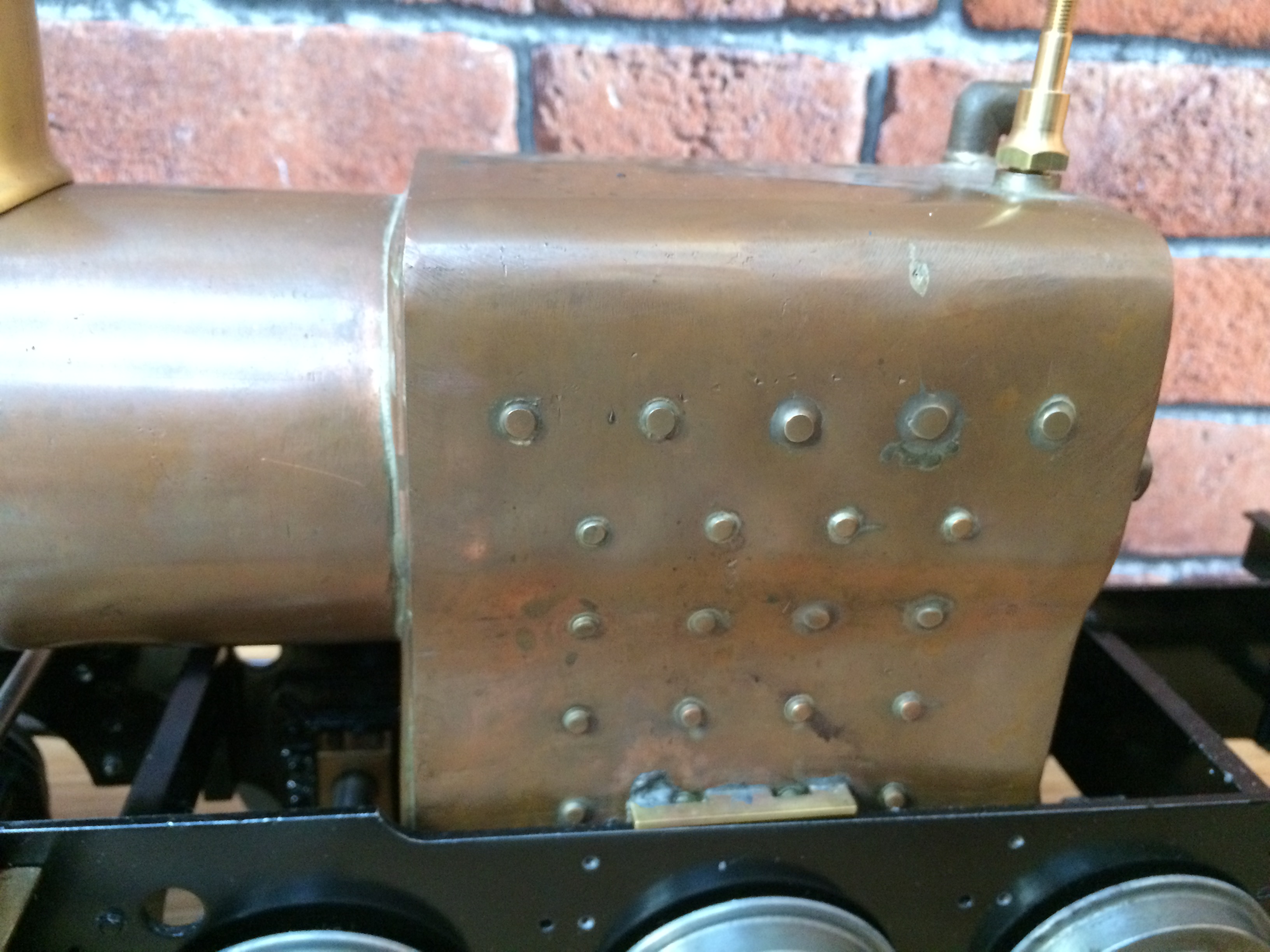 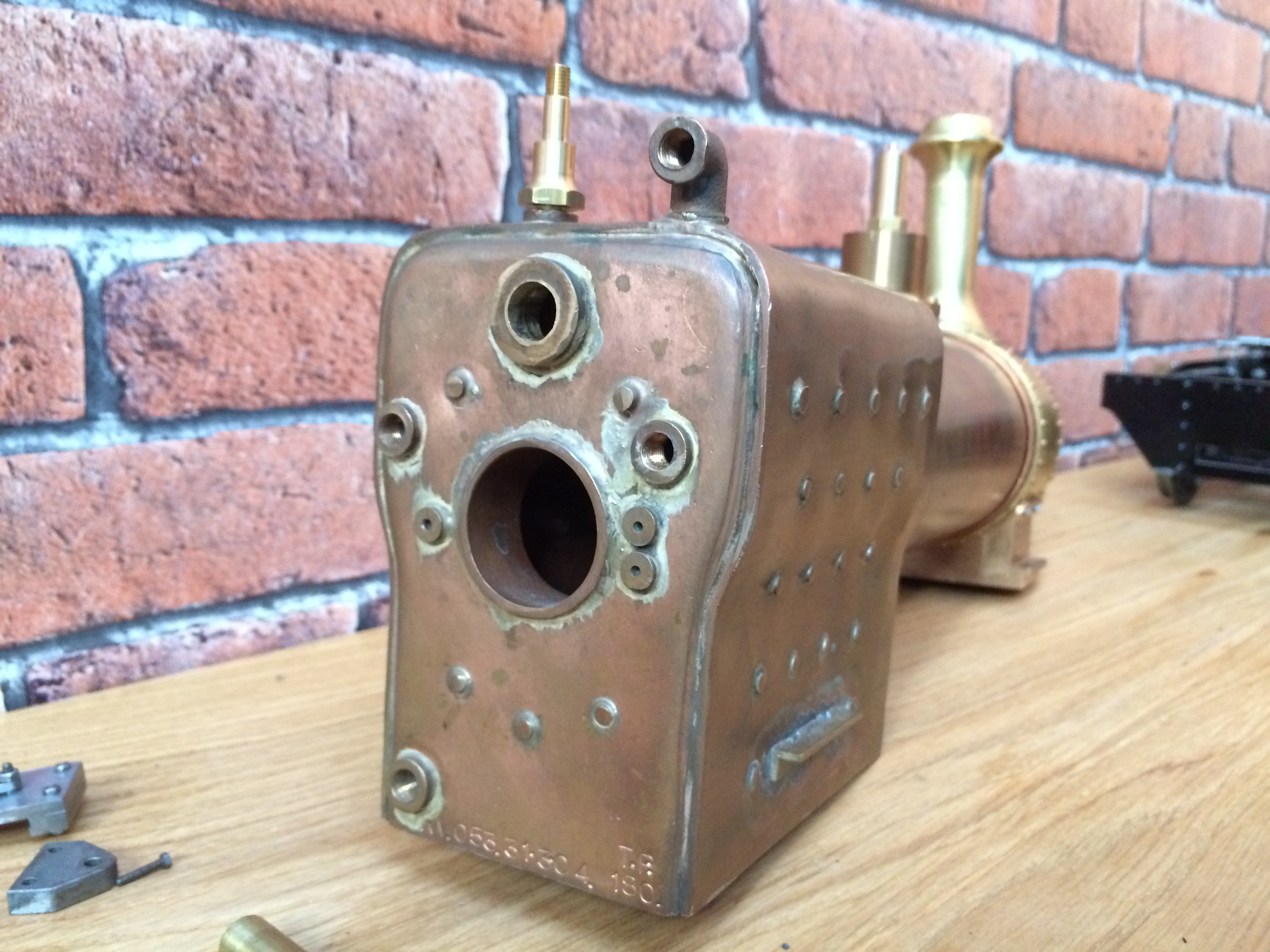 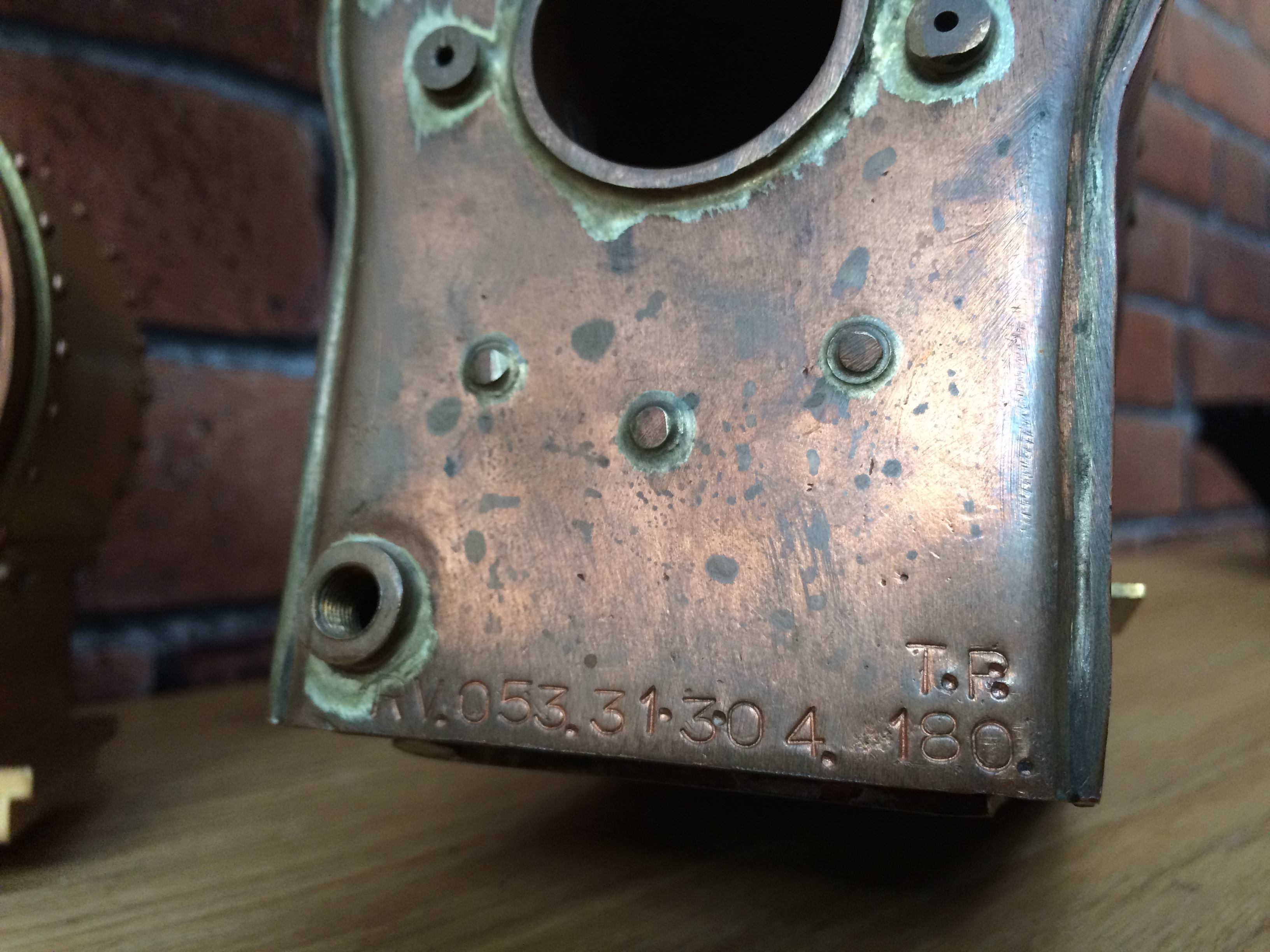 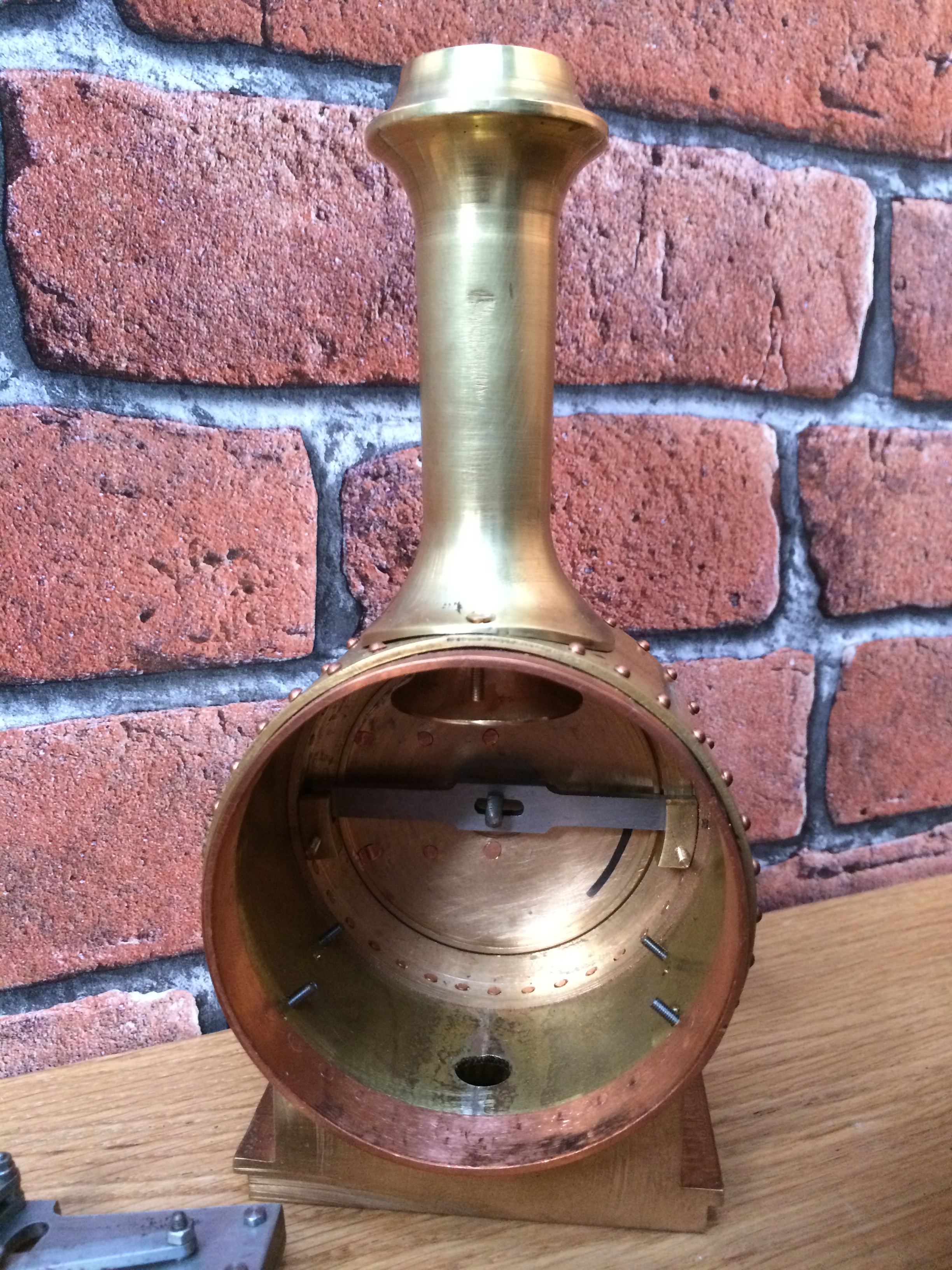 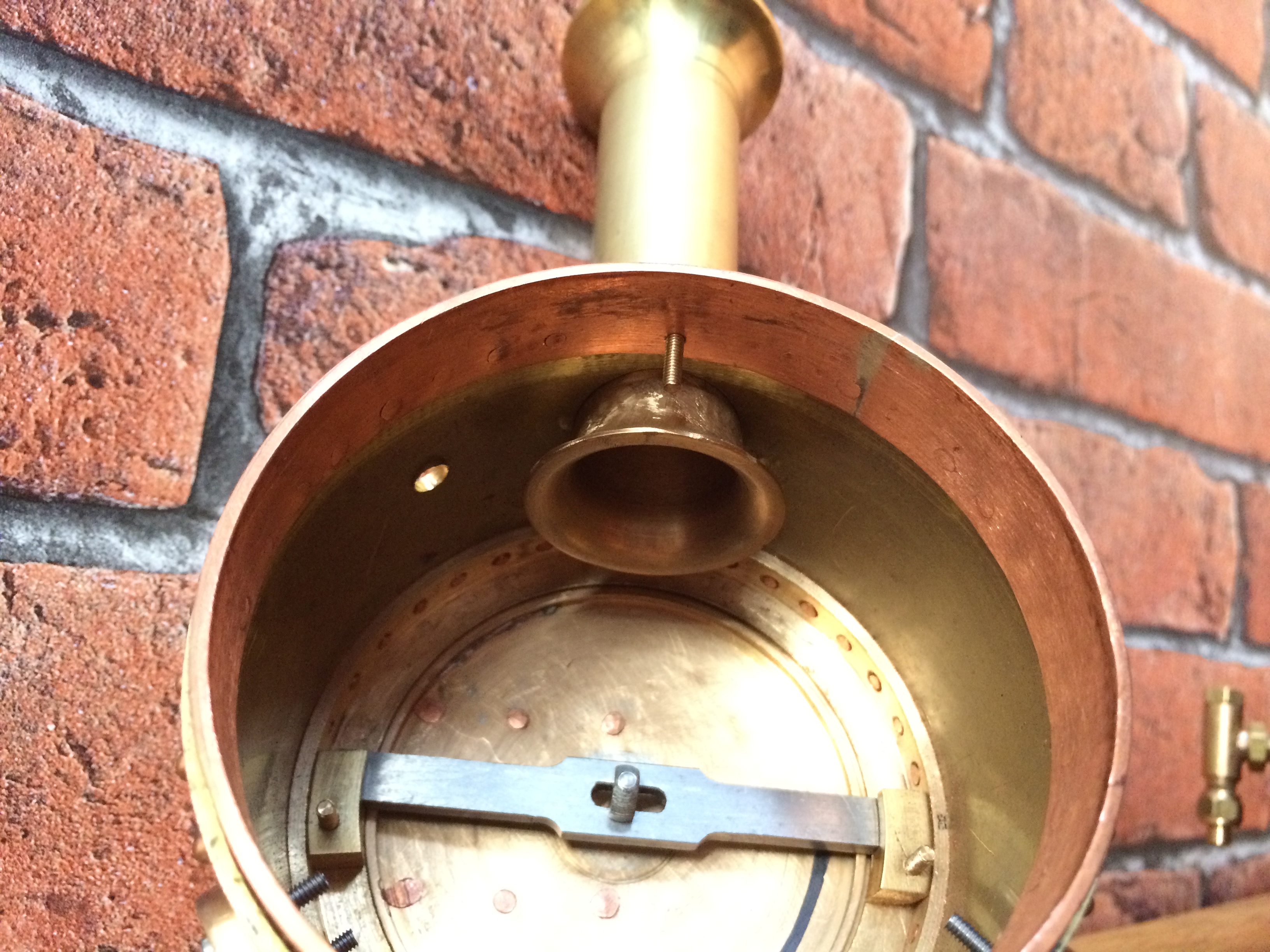 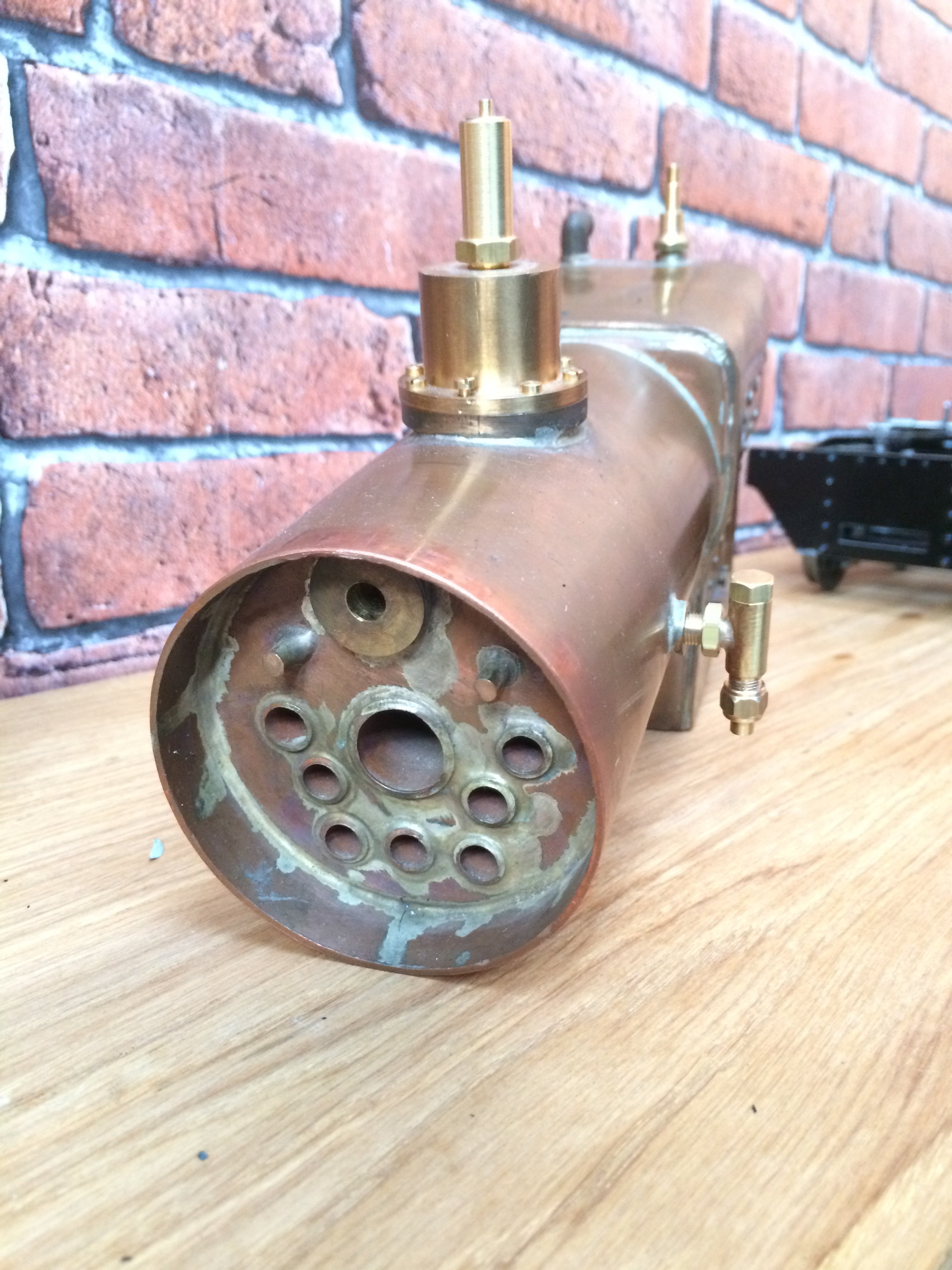 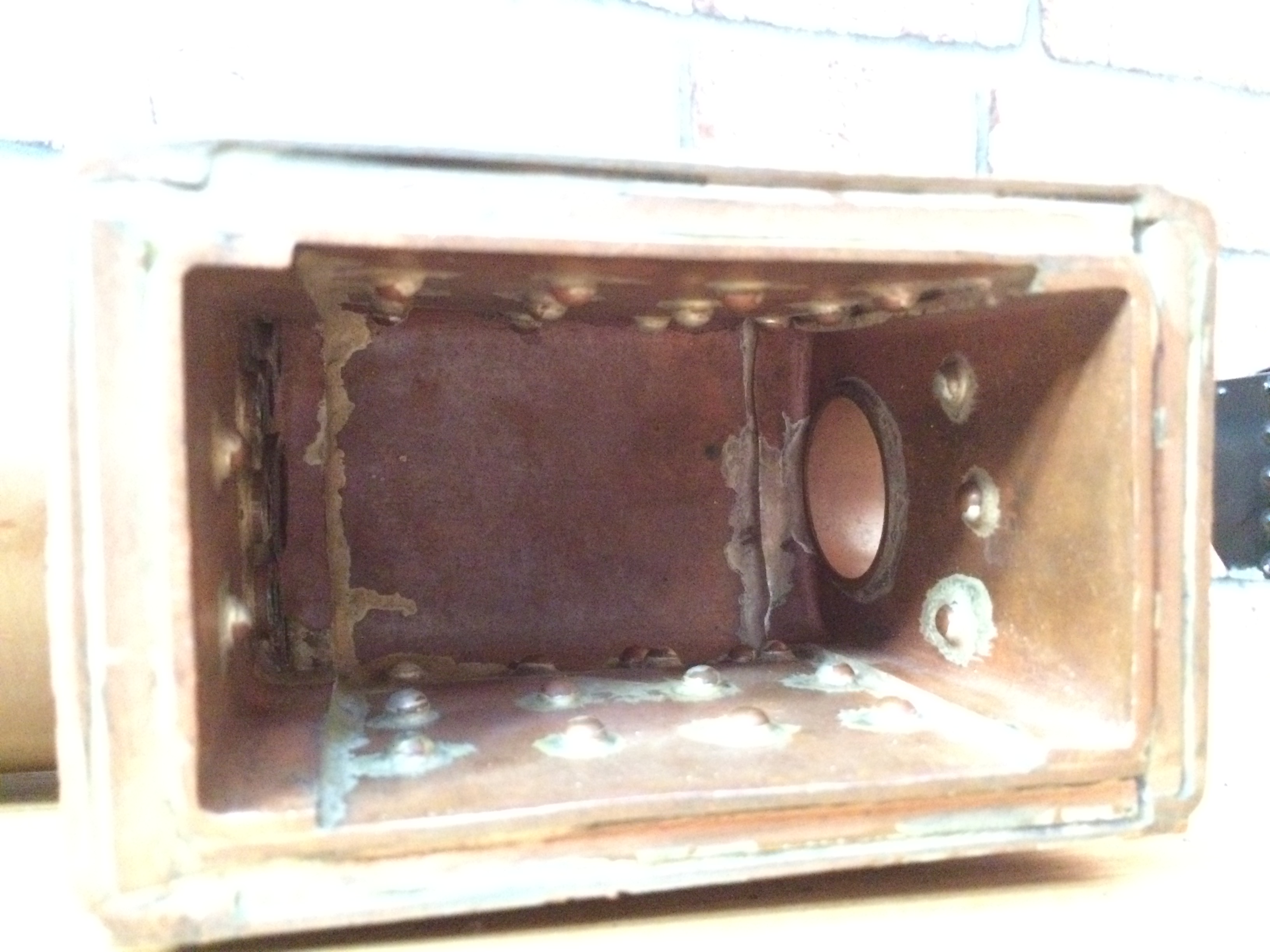 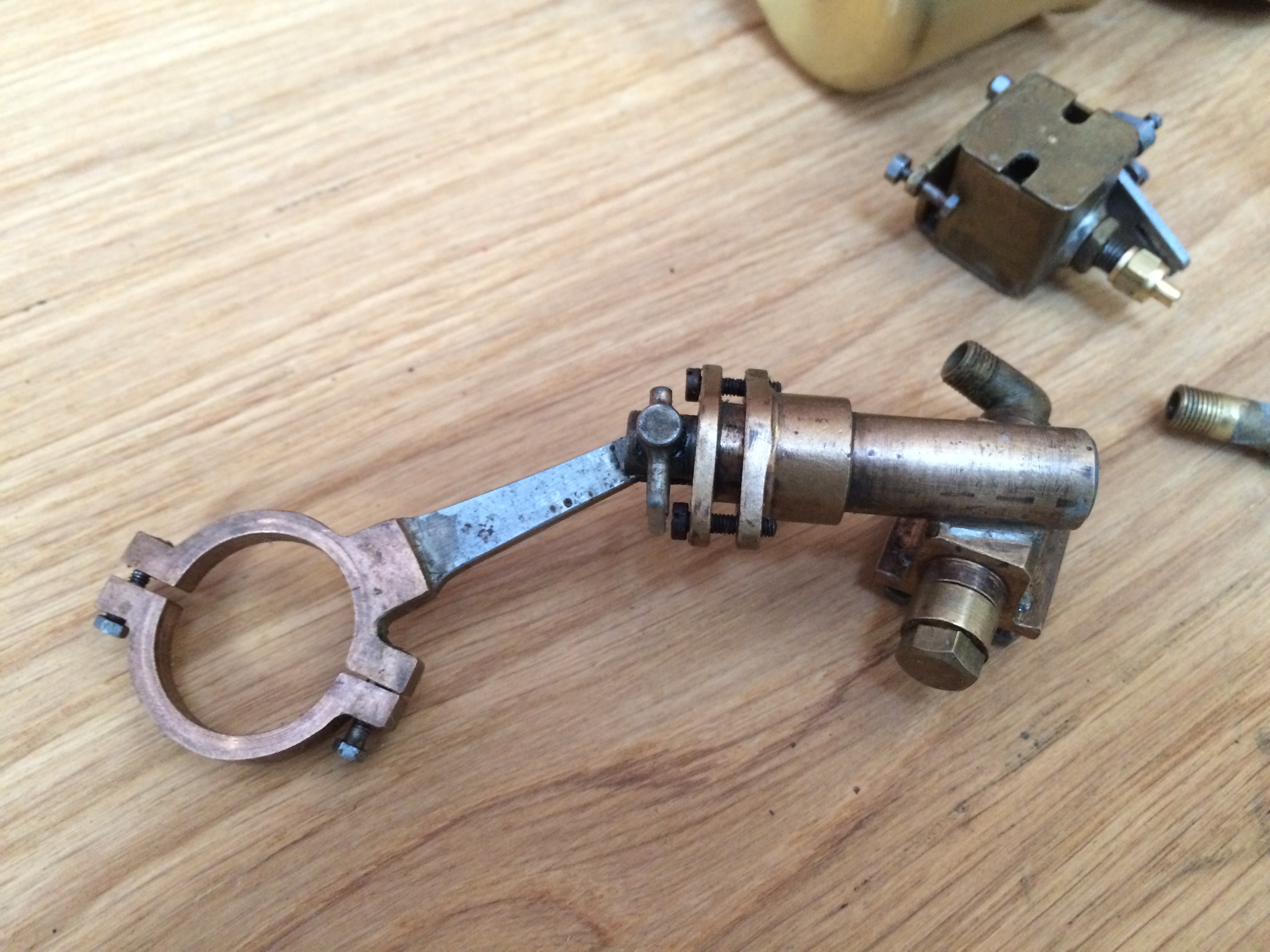 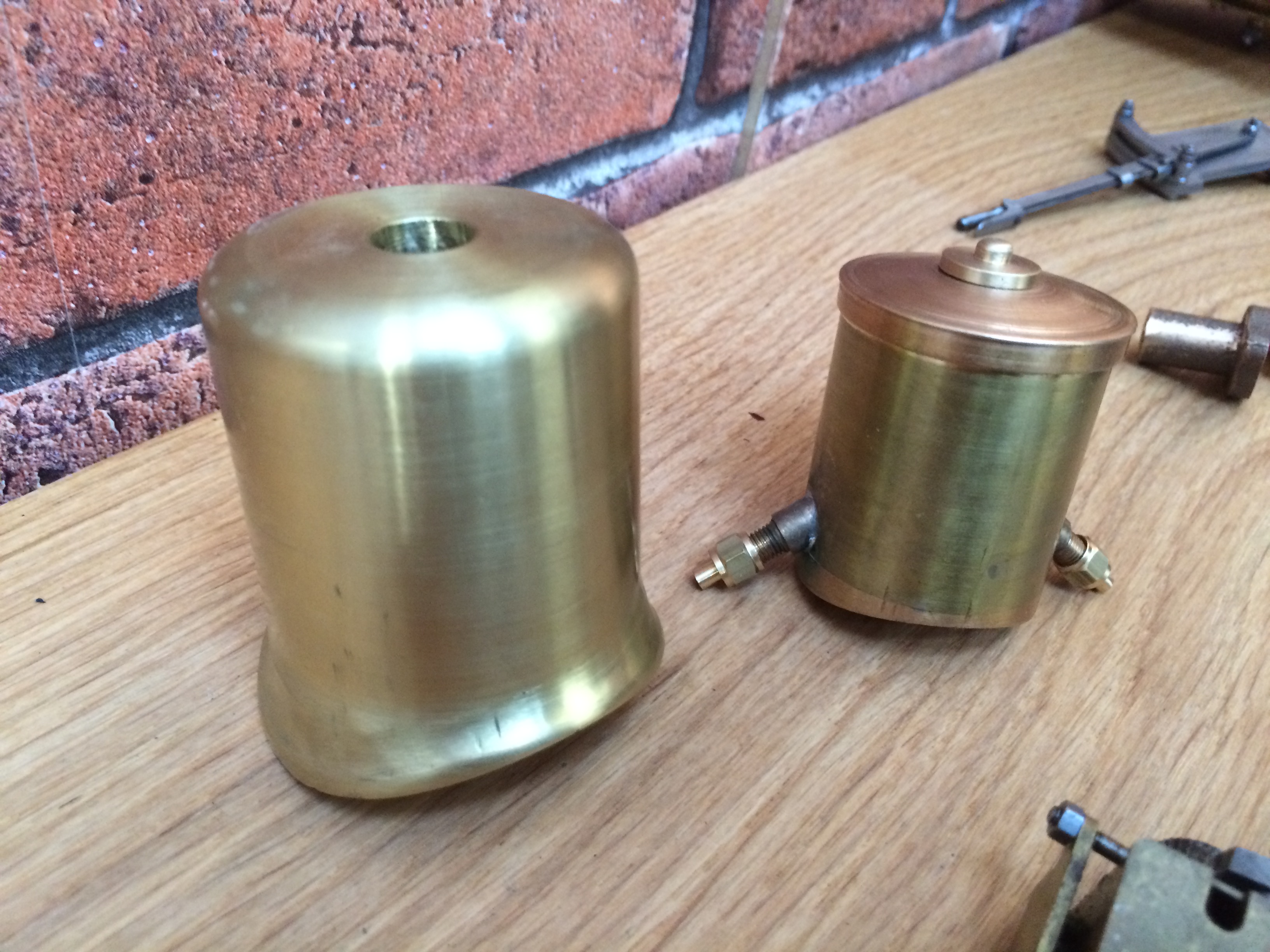 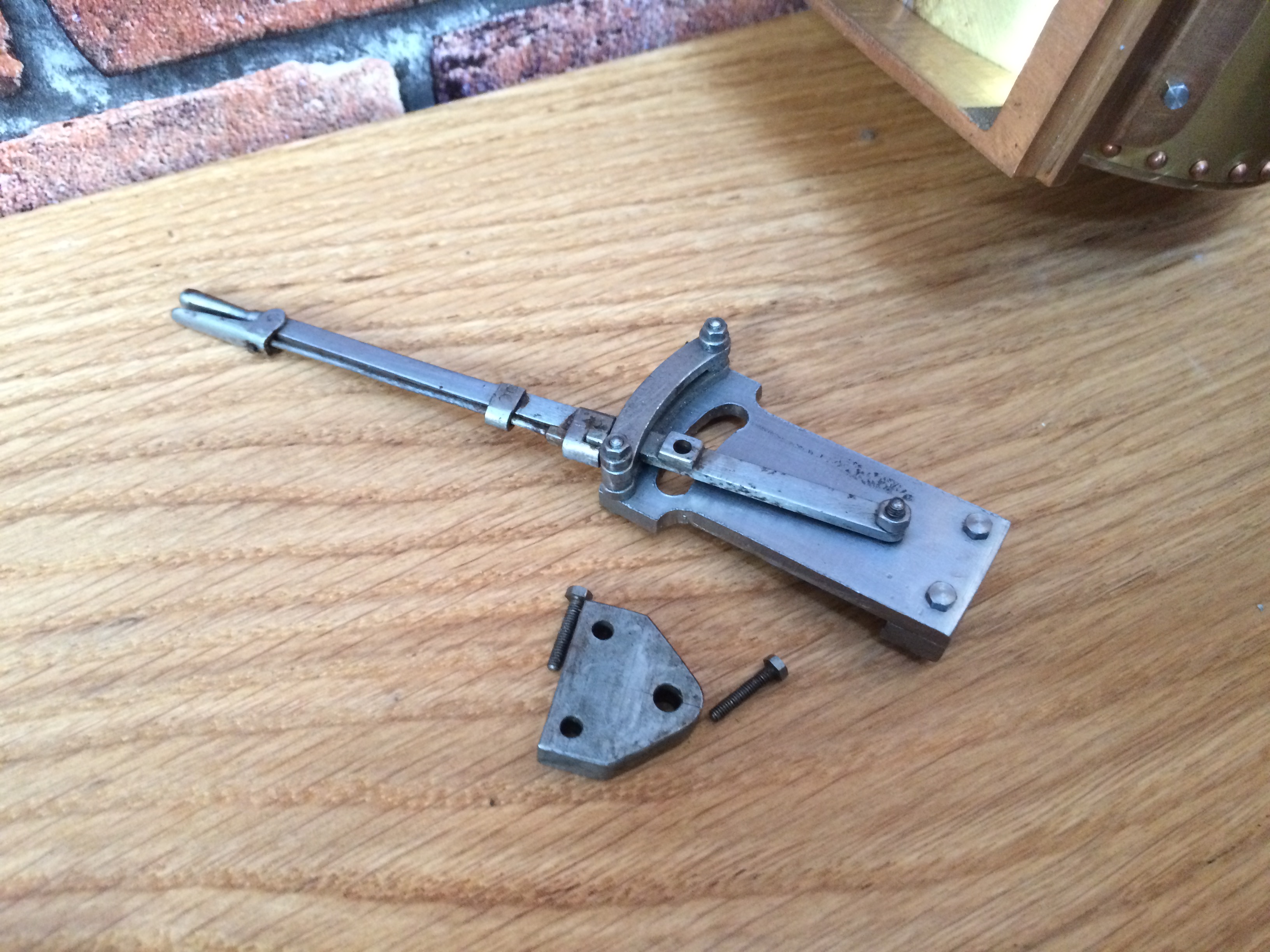 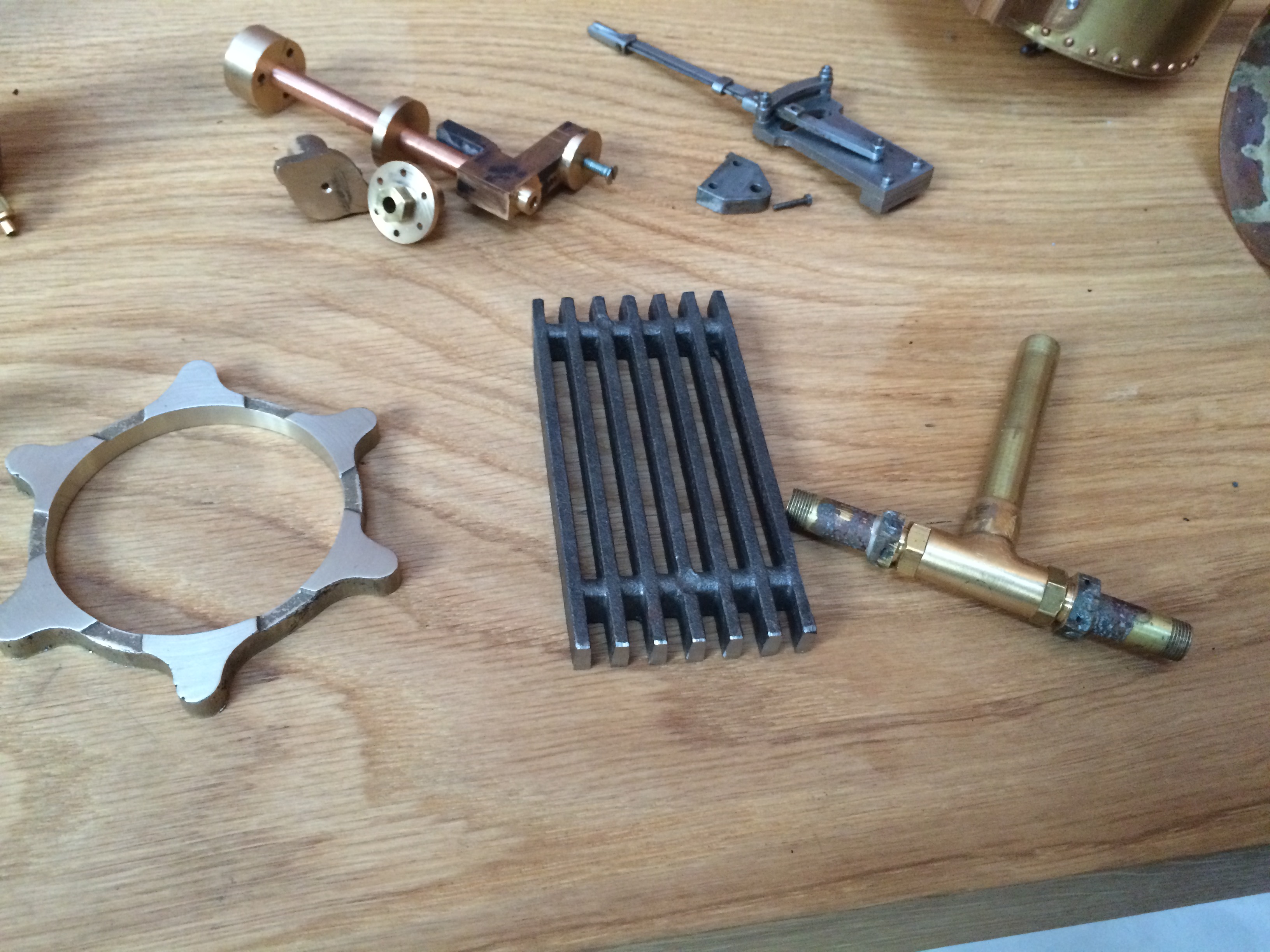 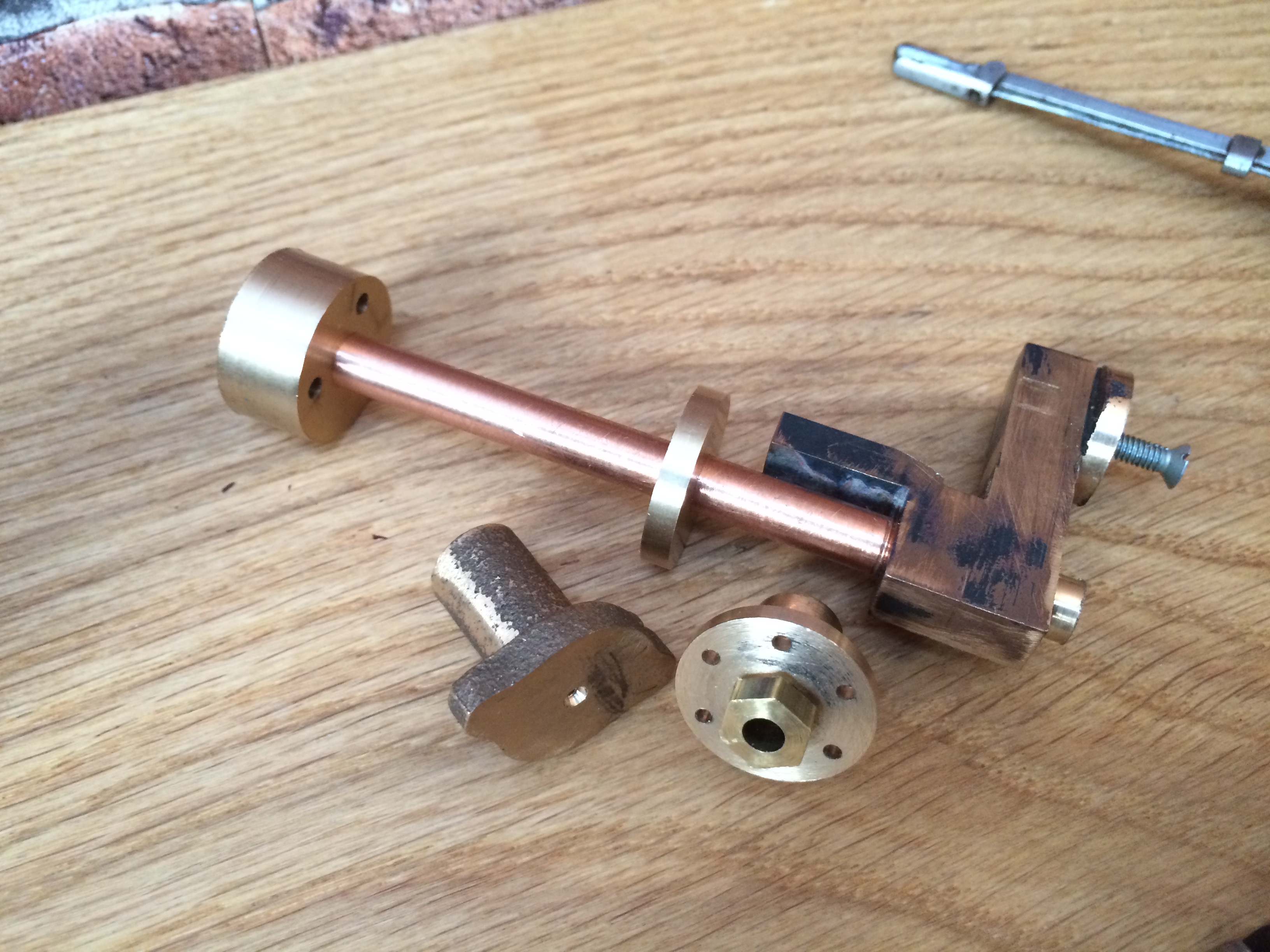 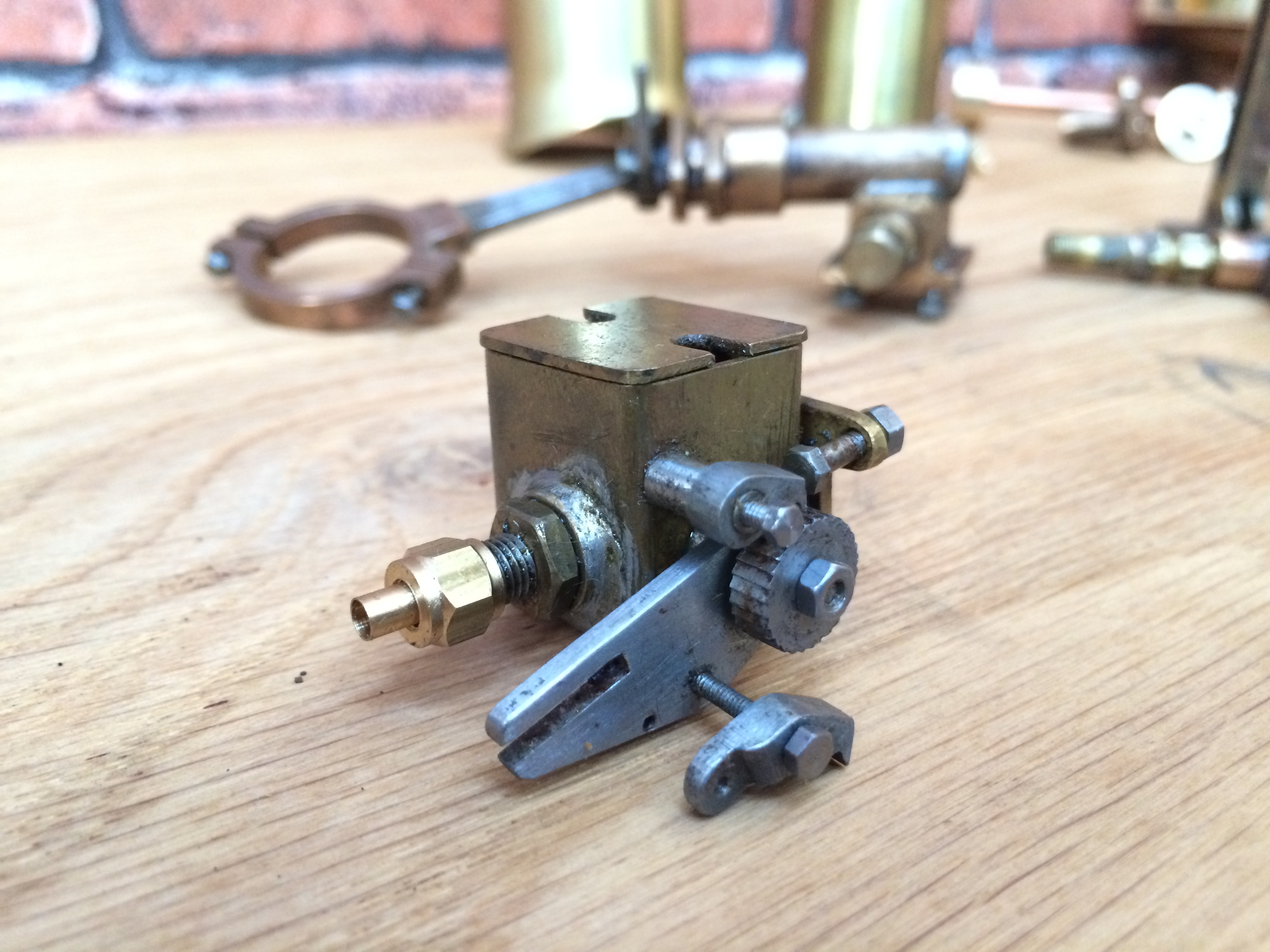 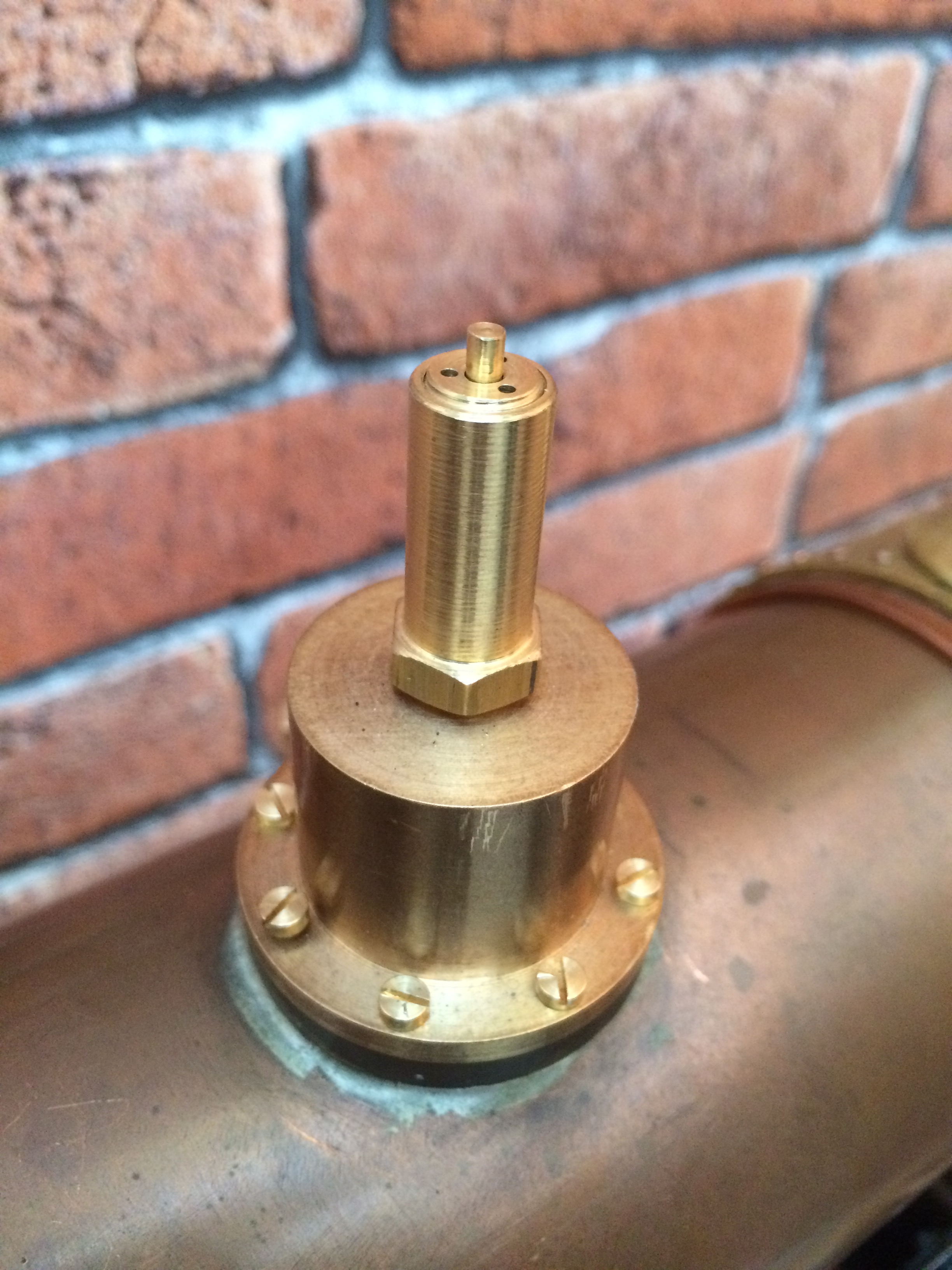 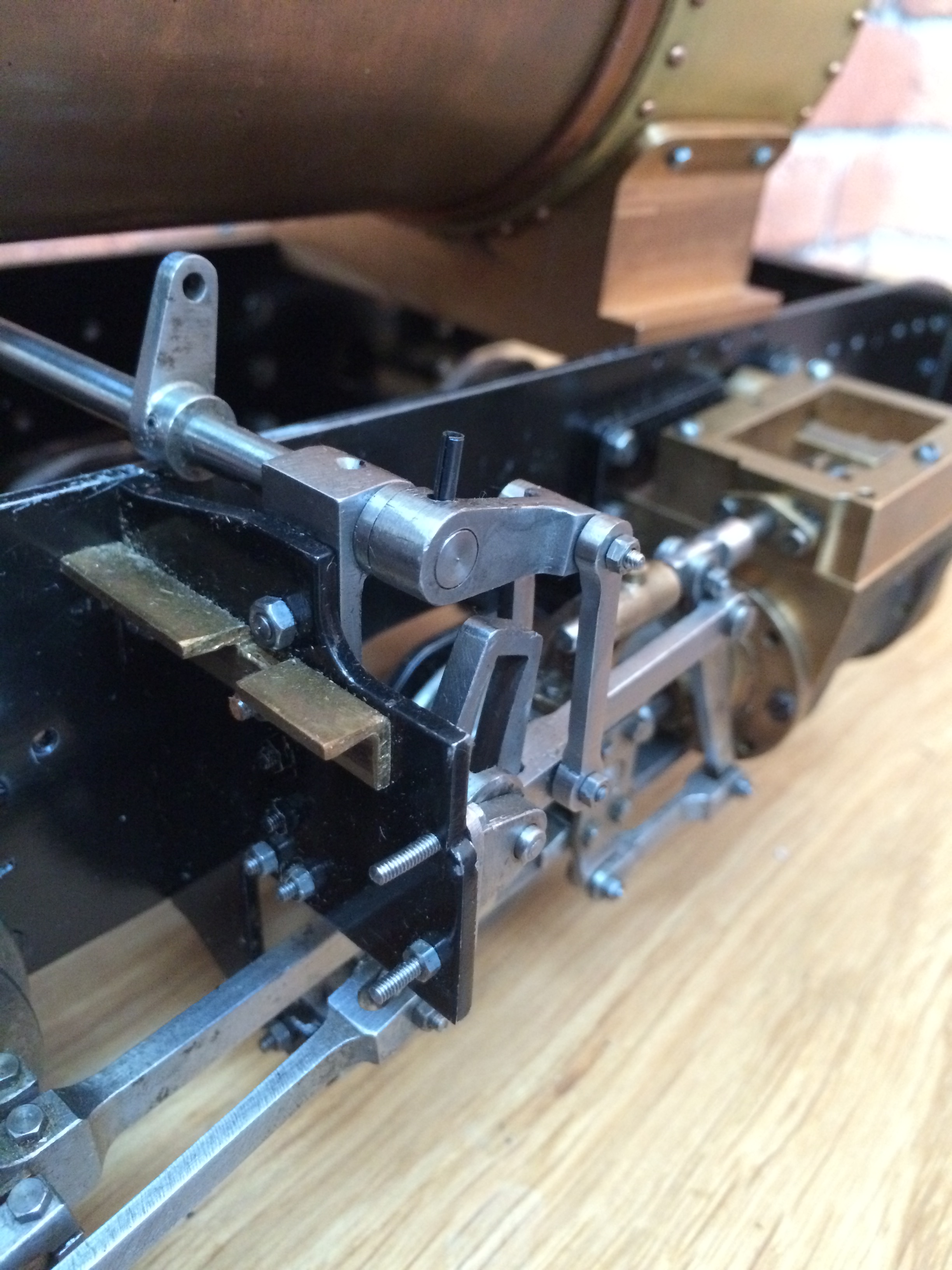 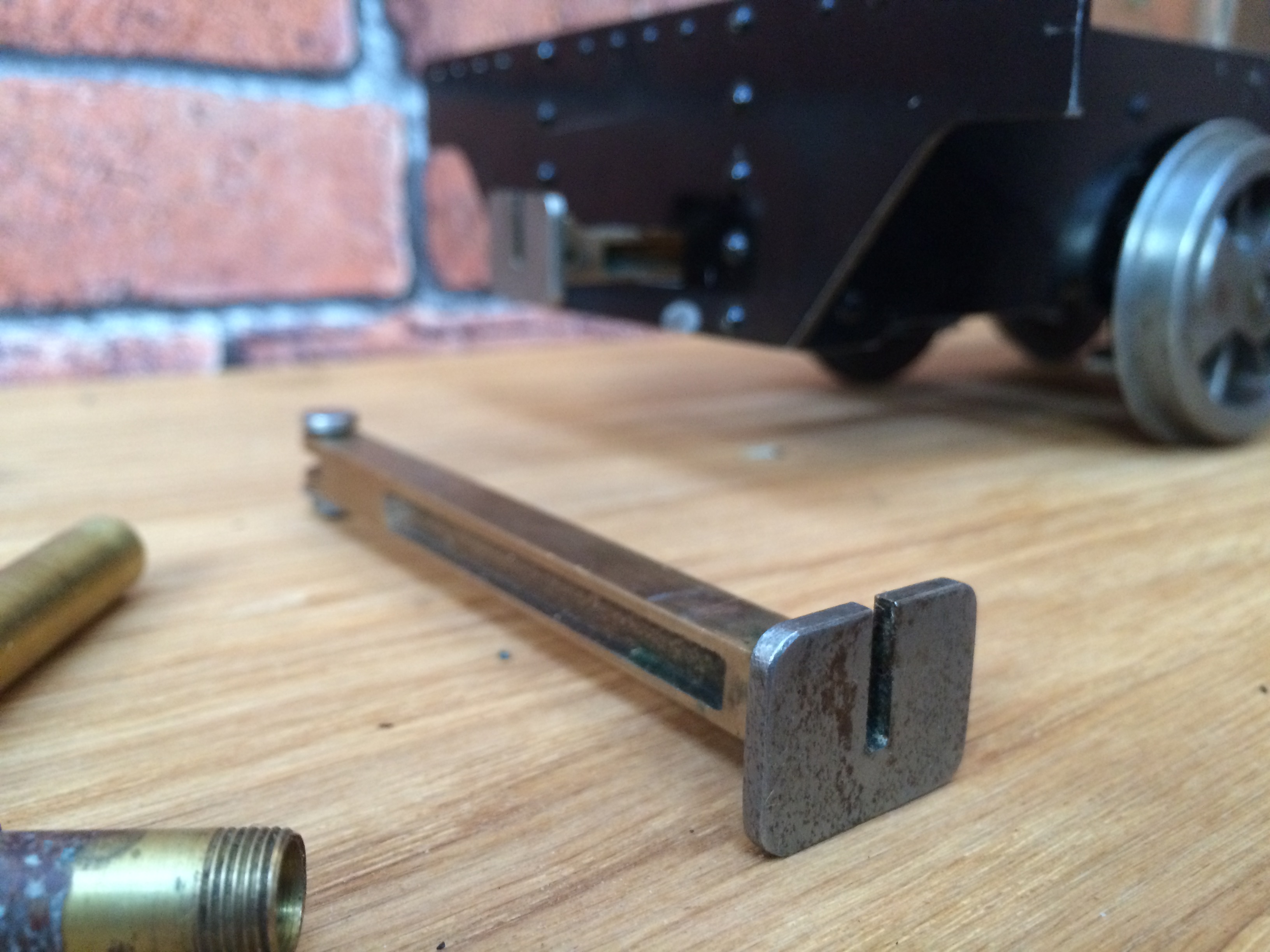 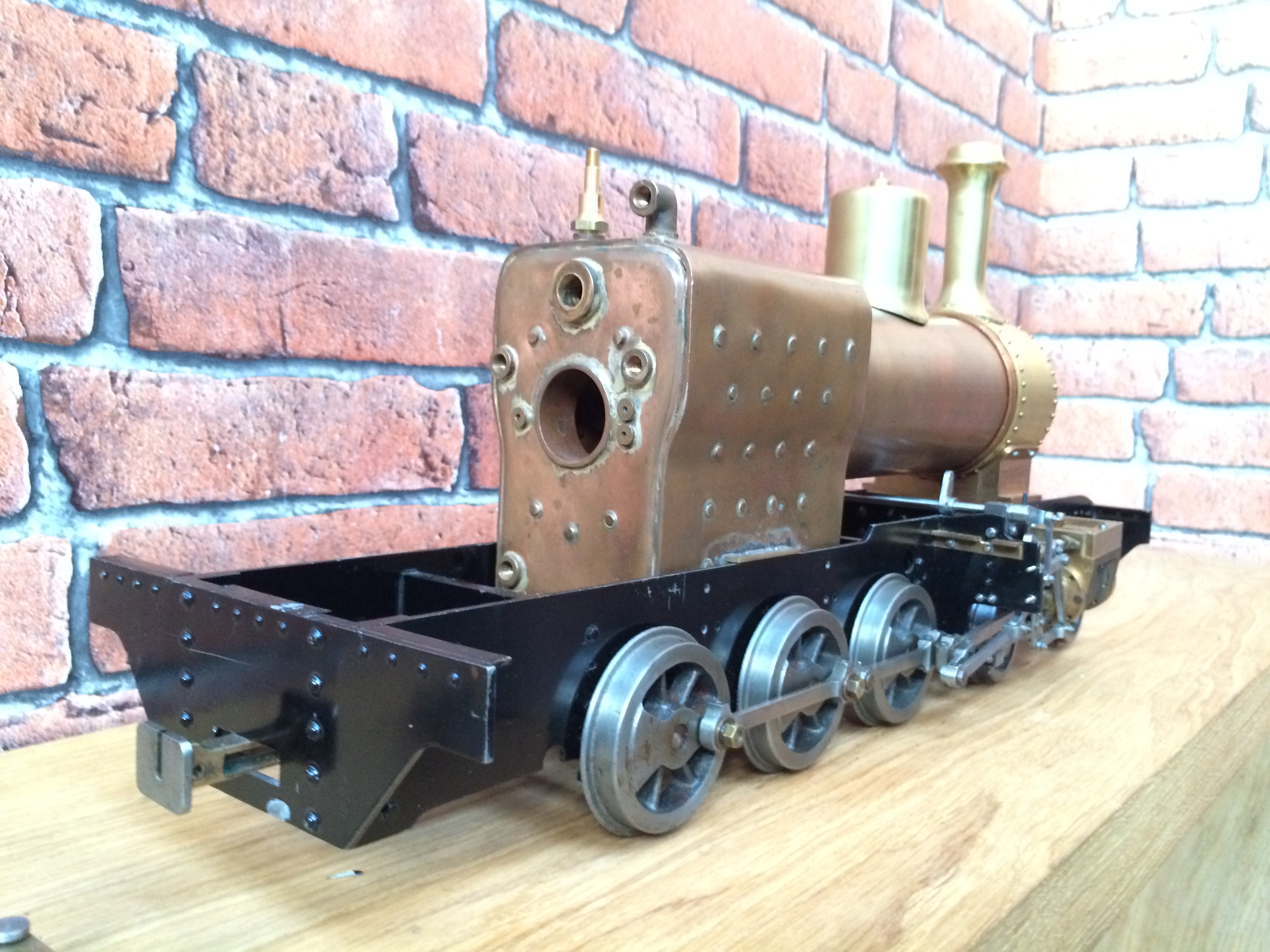 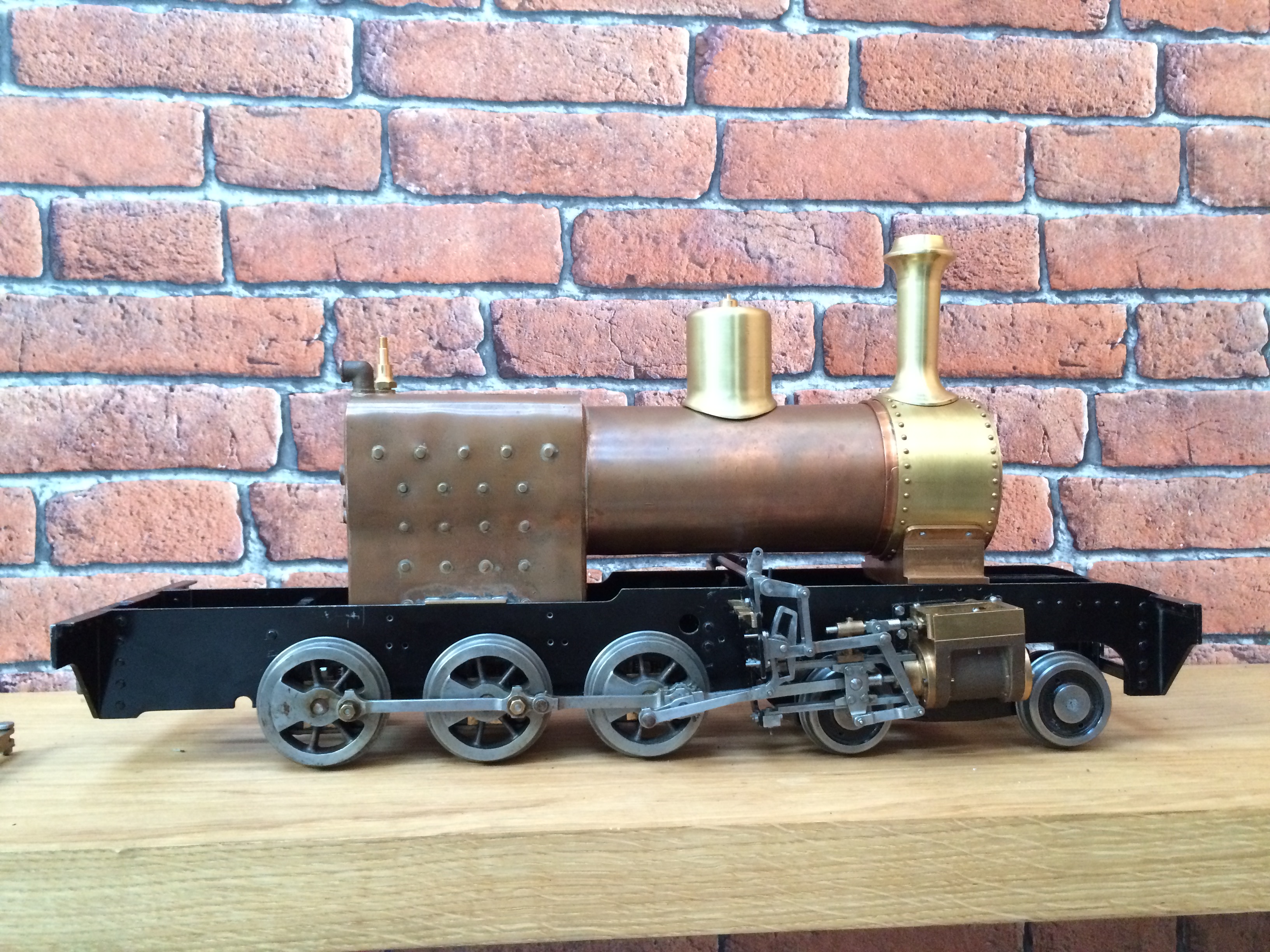 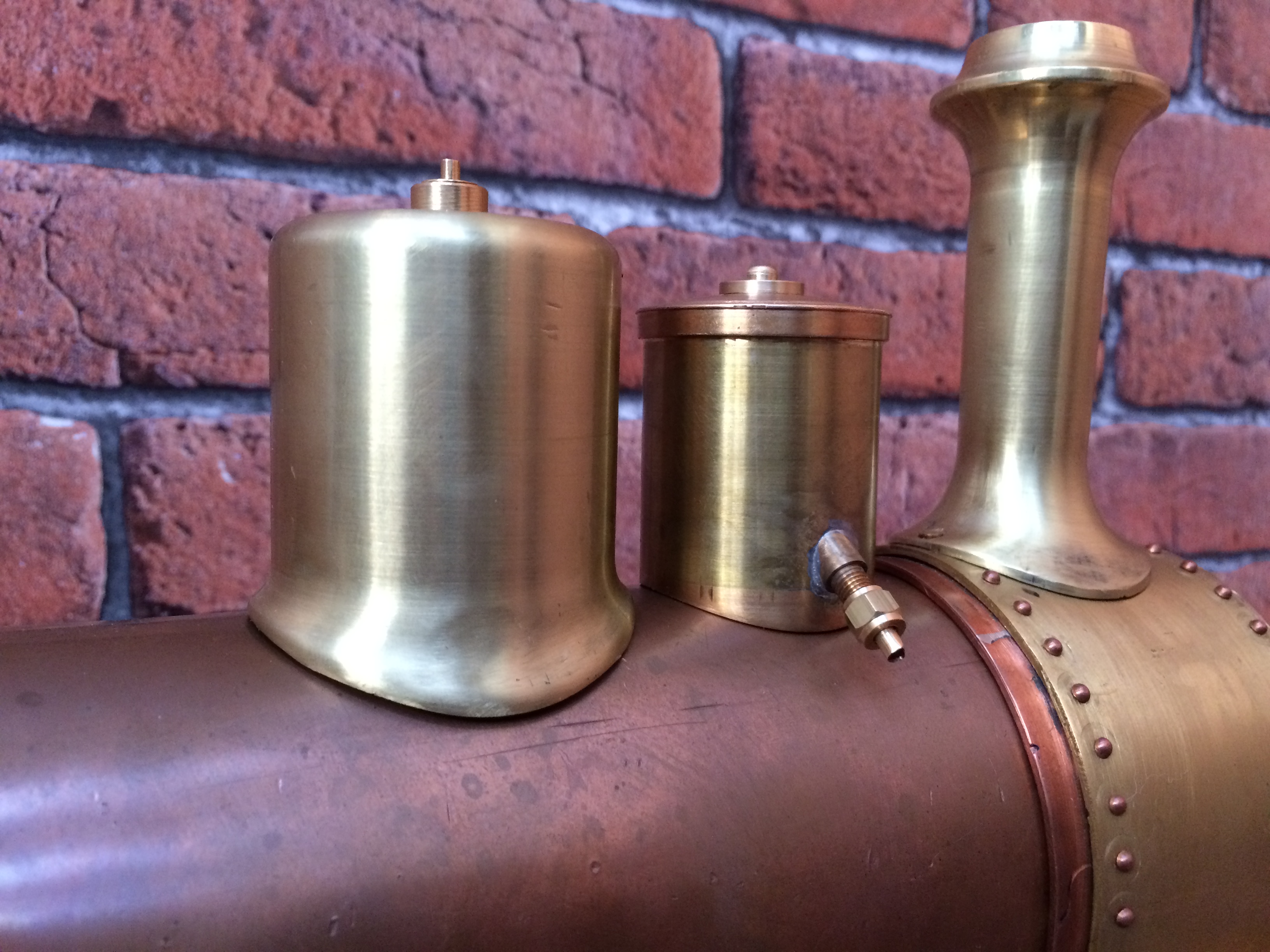 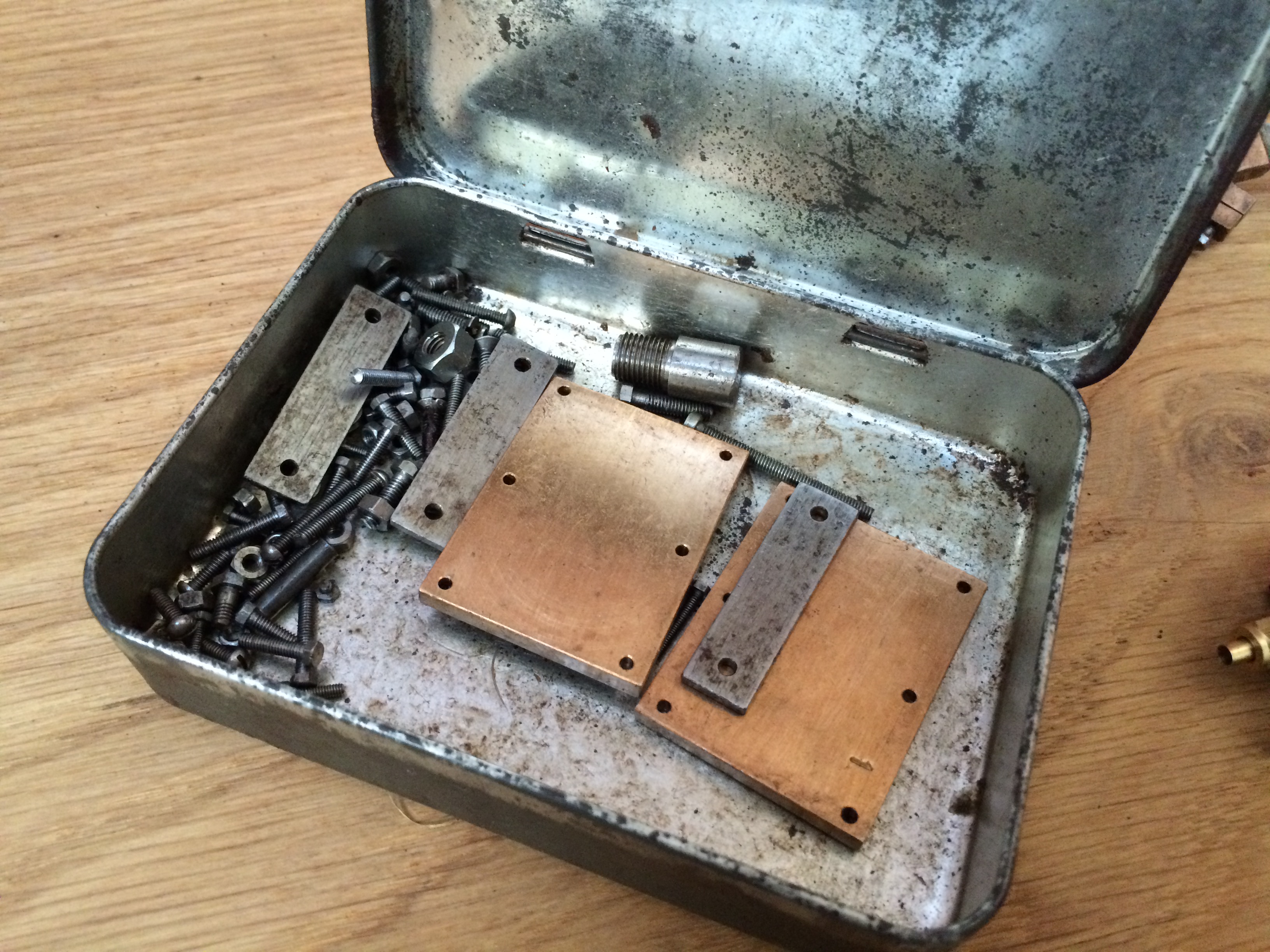