Here we have a nicely made 3 1/2" gauge Liverpool and Manchester railway 'Lion'.  As we are sure most of you will know, the original loco, (and her sister 'Tiger') were built in 1838 by Todd Kitson & Laird for the Liverpool and Manchester Railway.  Lion was quite a survivor, having become a stationary boiler on Liverpool docks way after her sister was scrapped.  After restoration by the LMS in the 1920s Lion became quite a star, being intermittently the oldest steamable loco in the world, and even starring famously as the Titfield Thunderbolt in the Ealing comedy of the same name.

This is obviously at an early stage, but a lot of the complexity of the model is finished.  The valve gear is all there, and she's not so very far away from running on air.  The tender and top end will obviously need to be made, and all the castings and details are available from Blackgates.

Hopefully the photos should be able to show you exactly what's there, but for any questions do feel free to give us a bell on 07816 963463 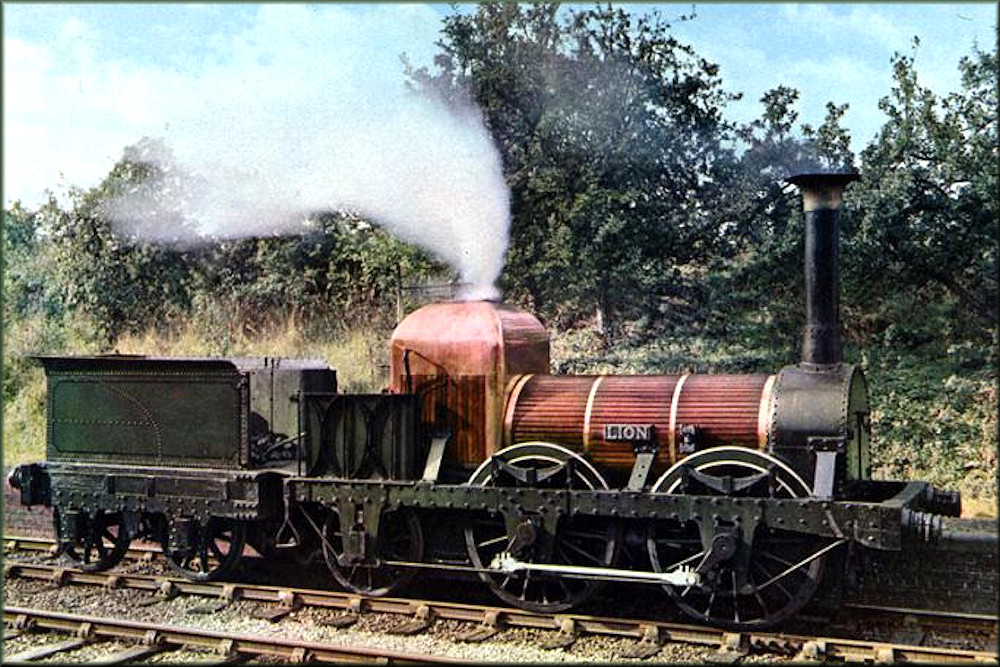 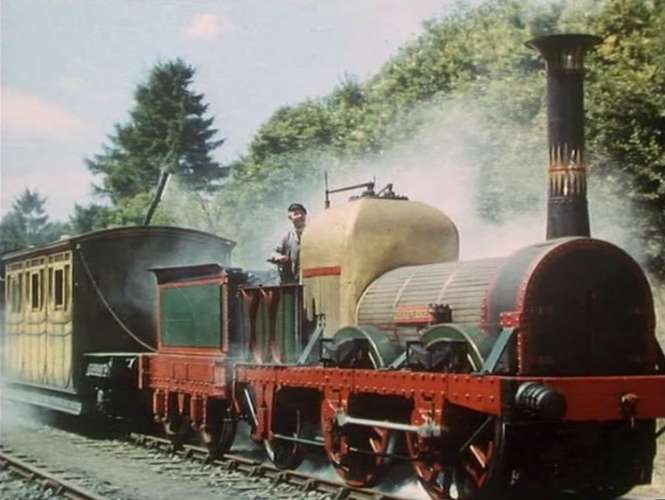 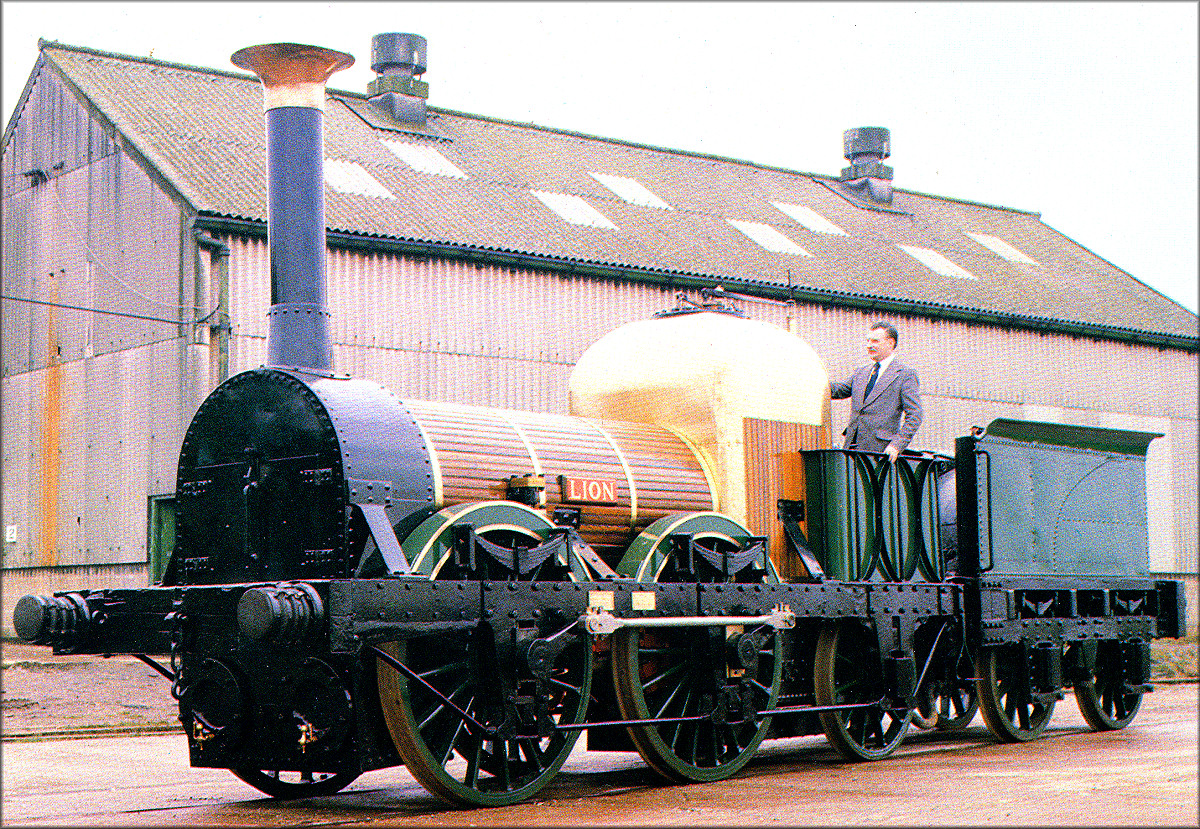 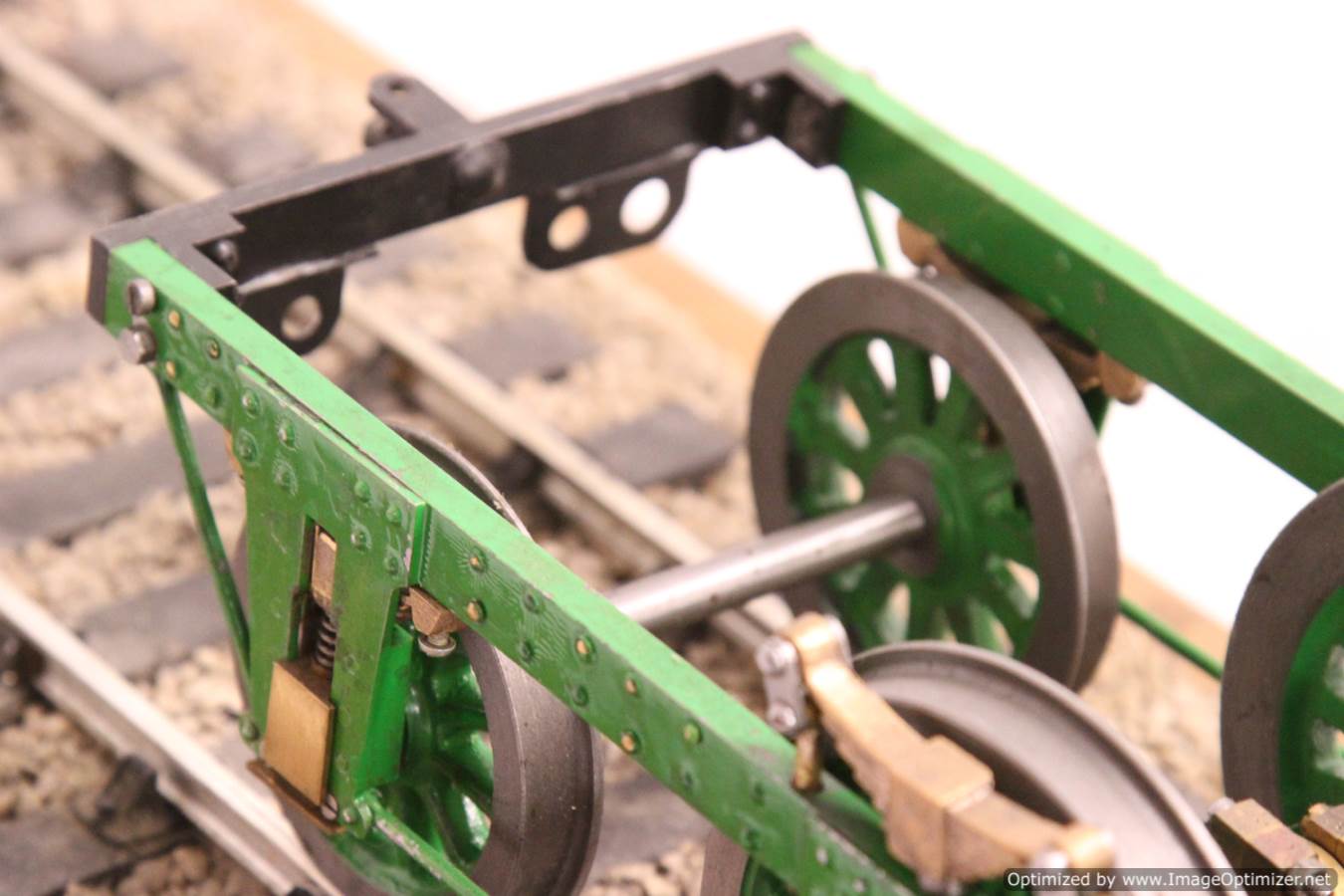 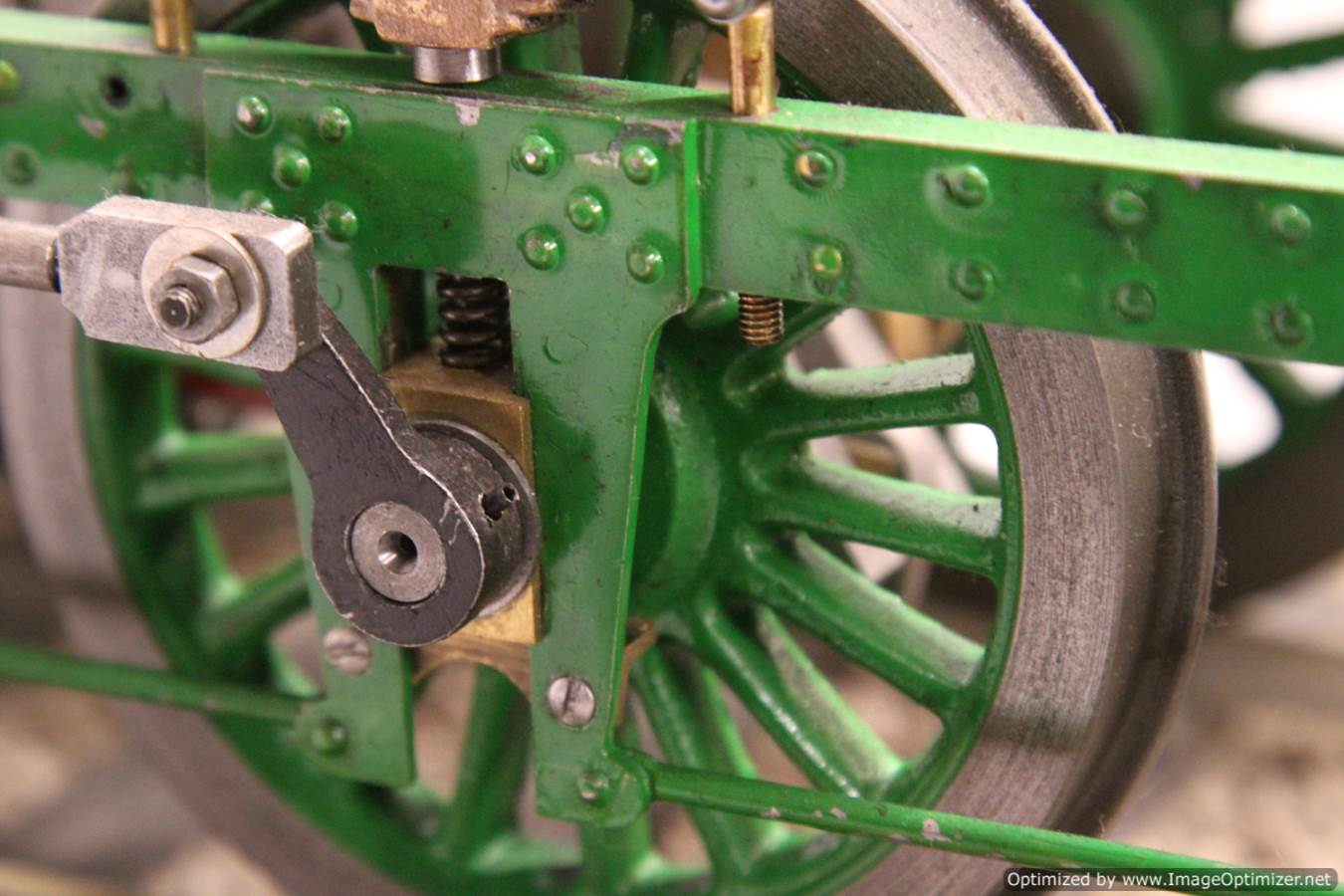 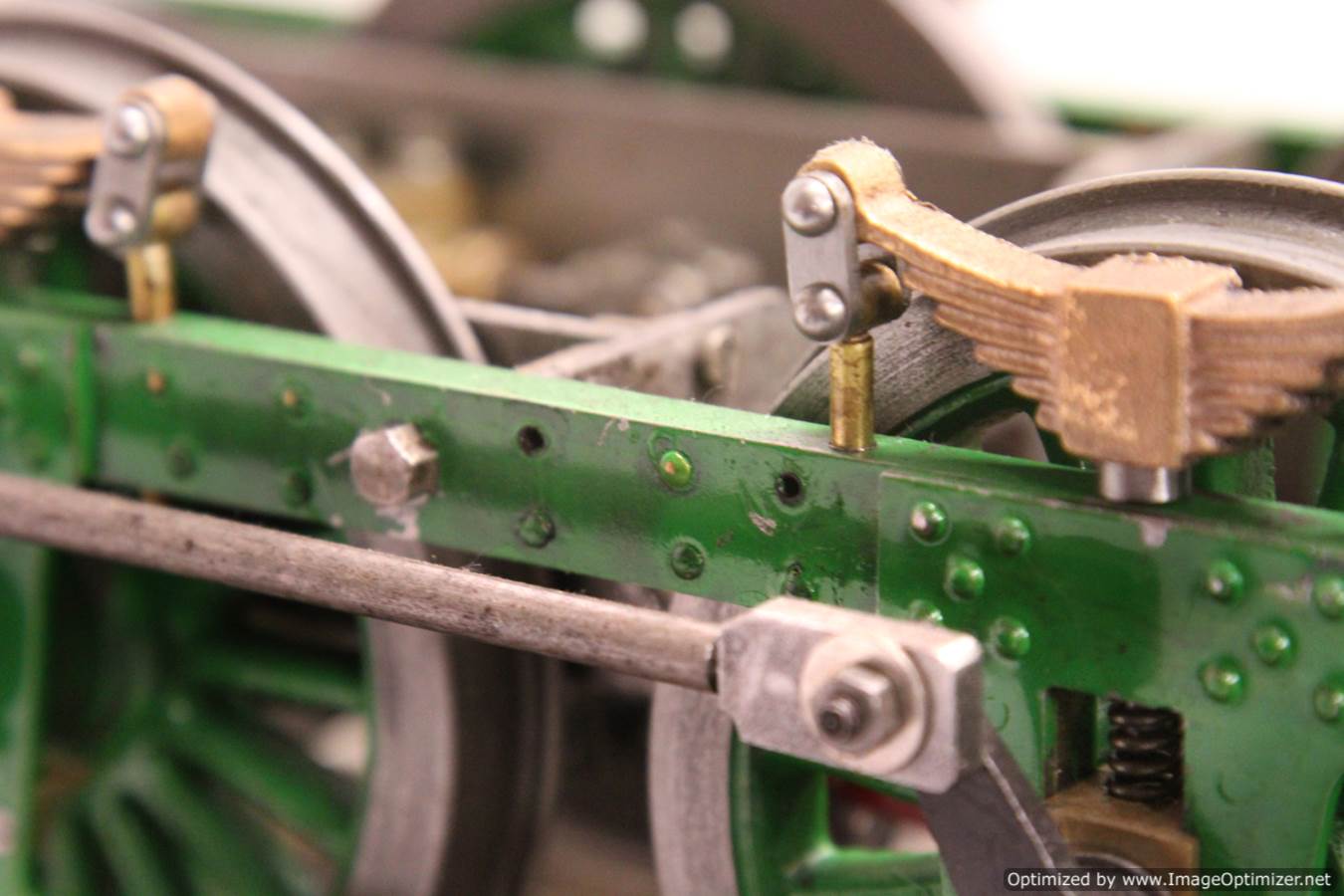 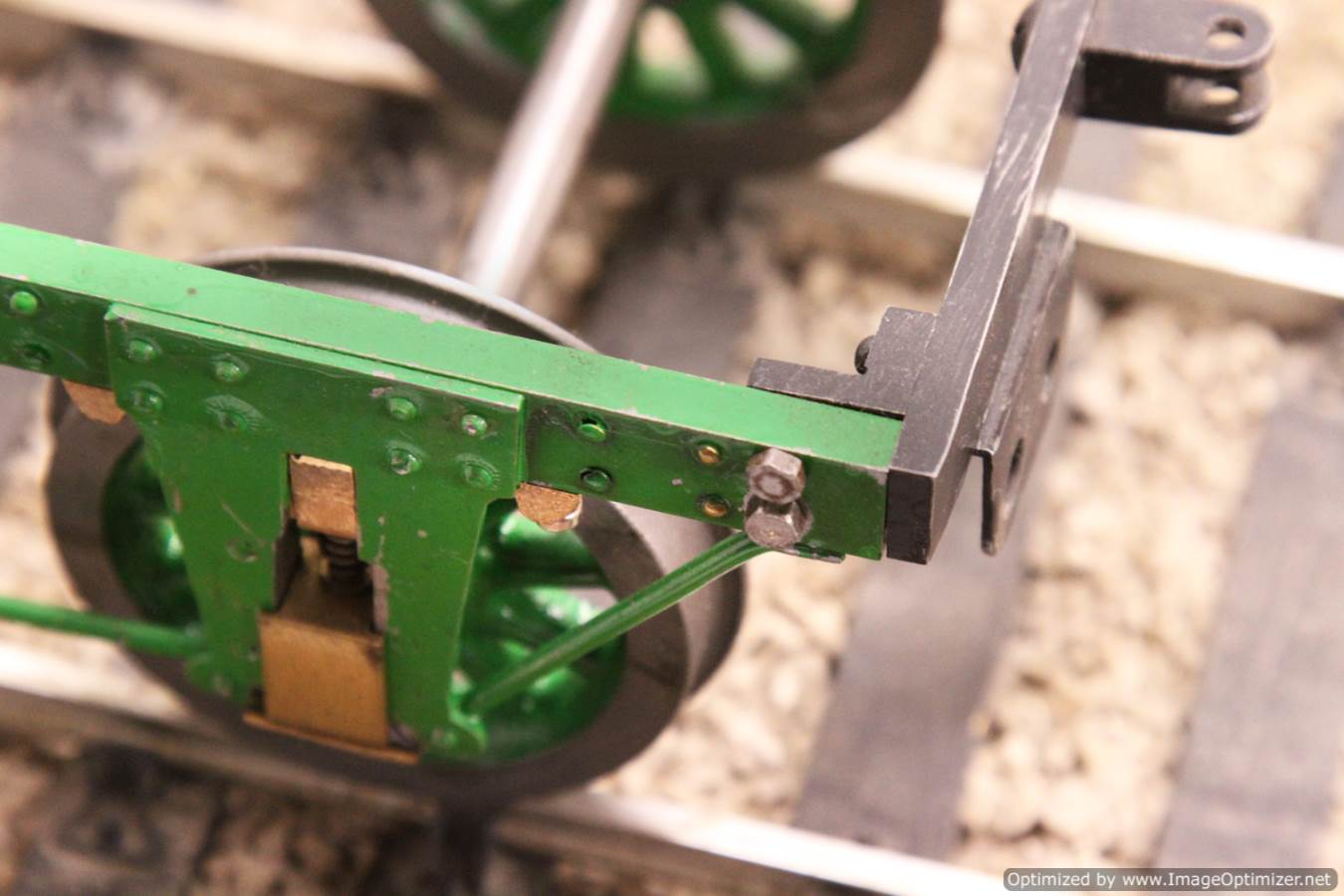 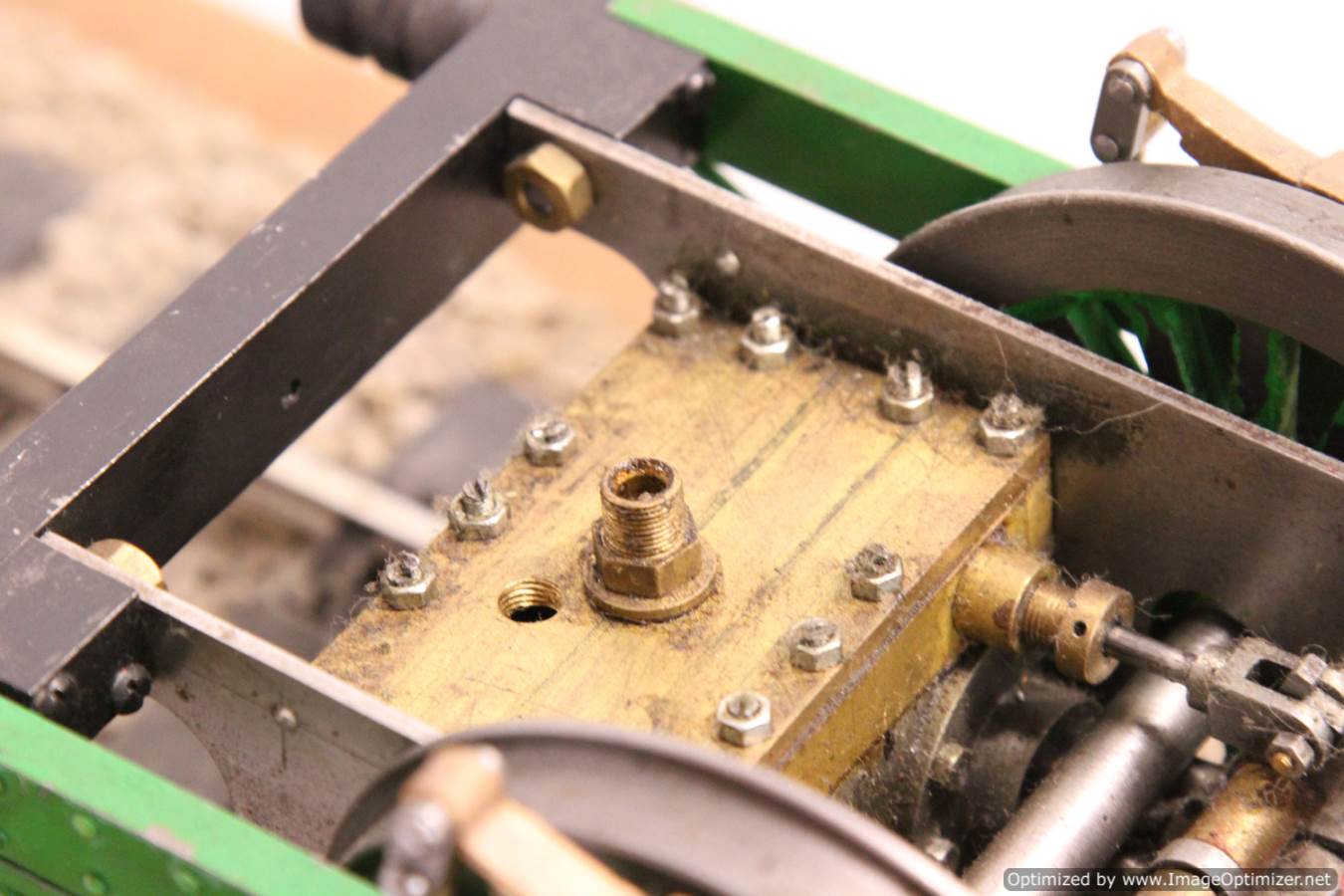 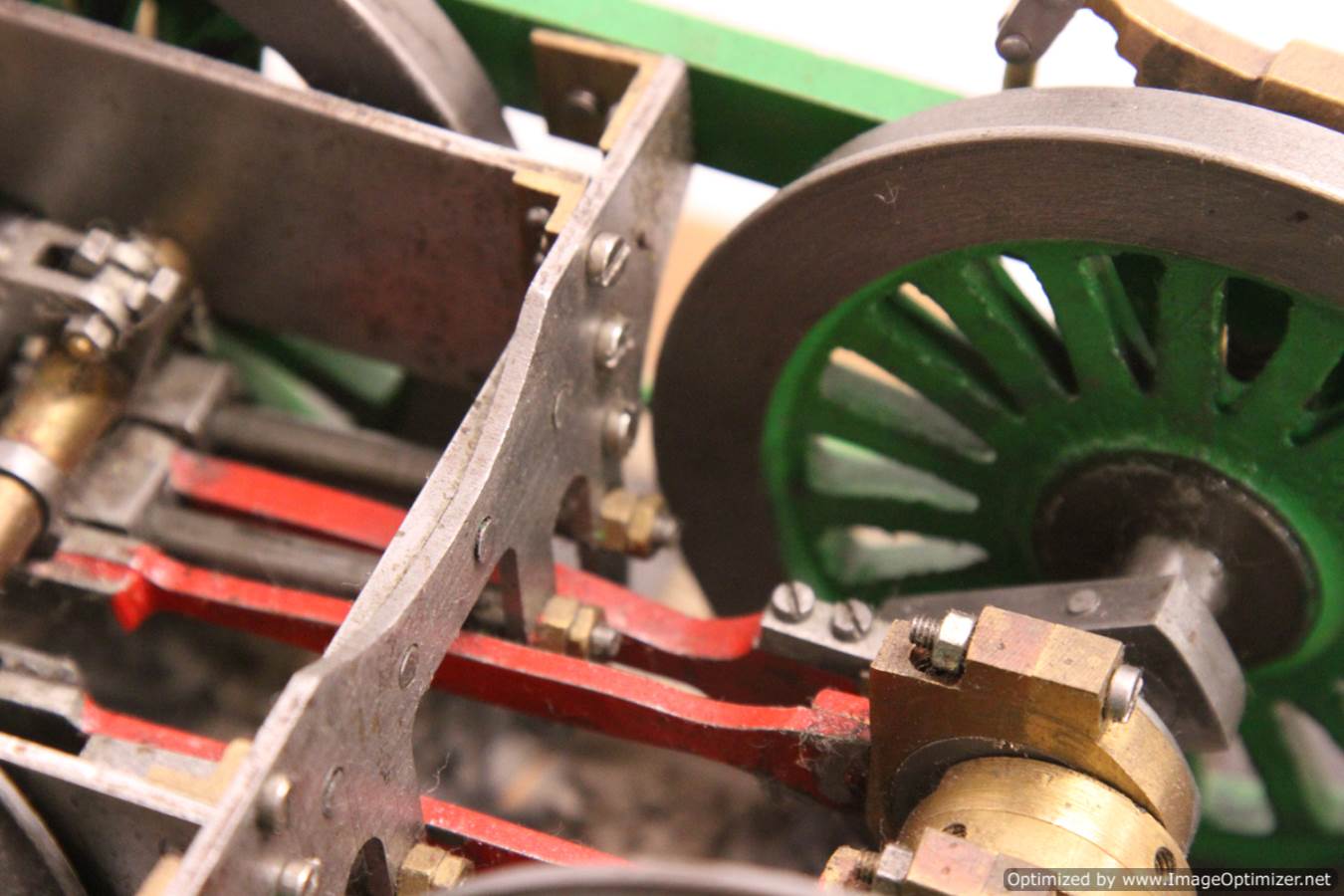 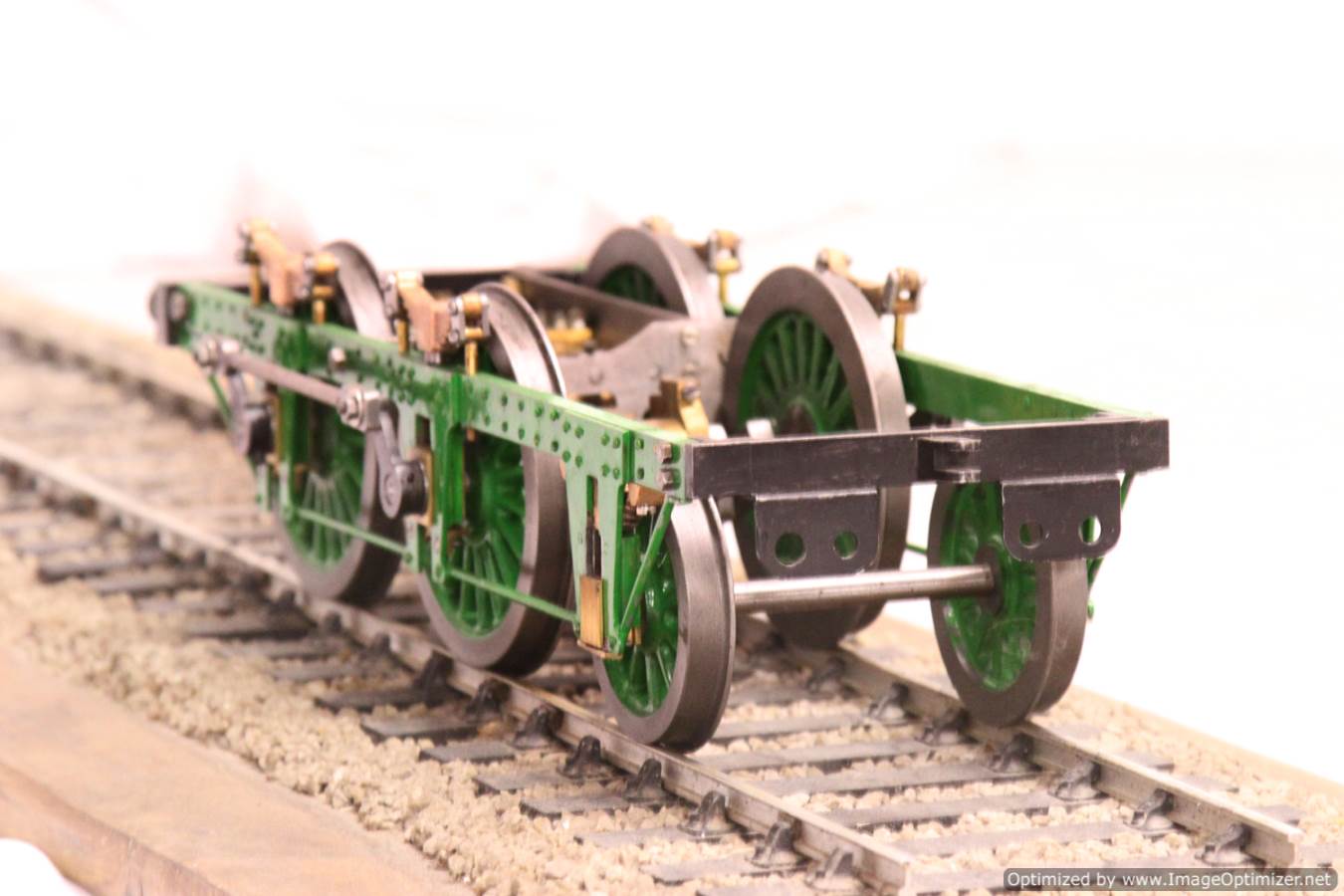 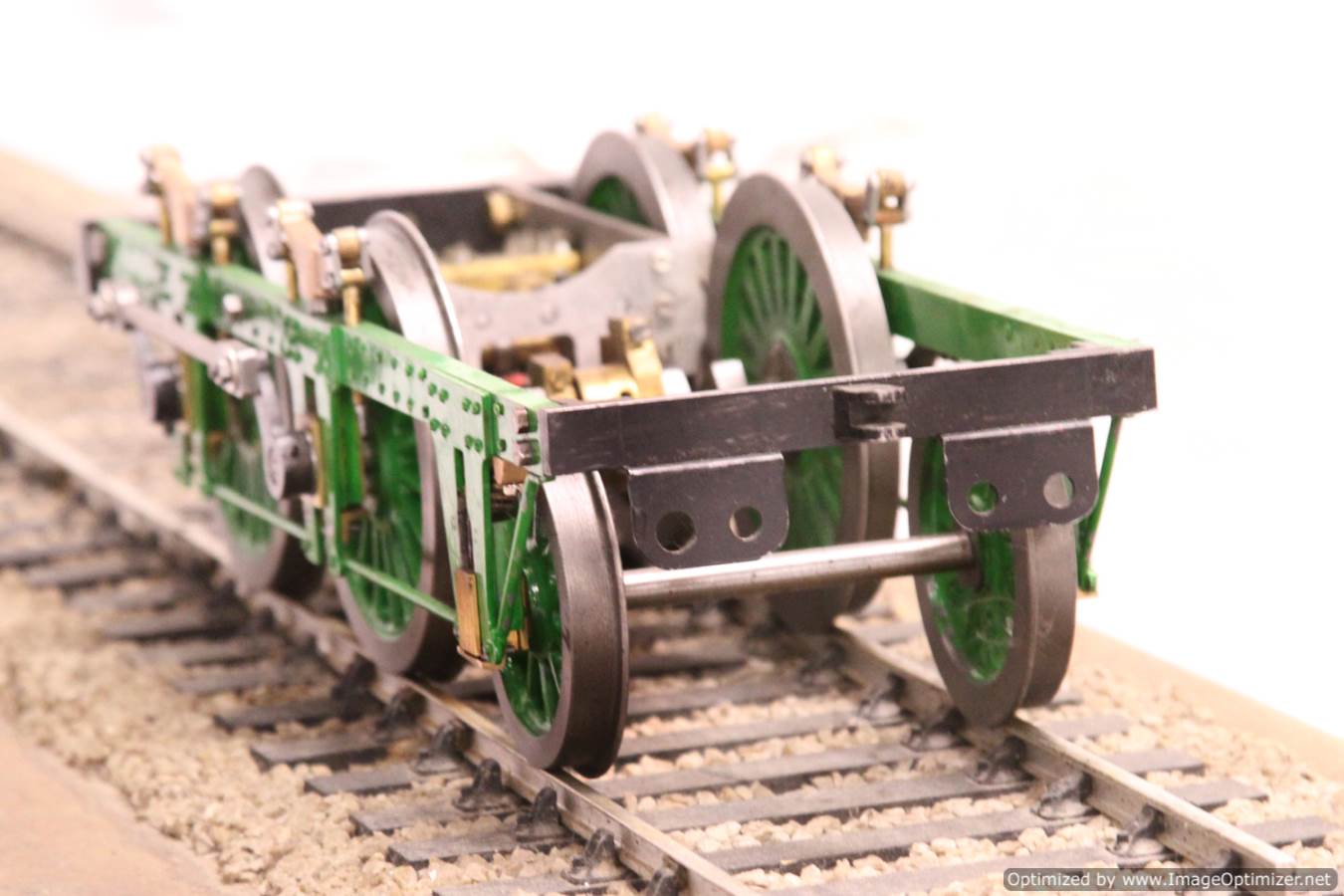 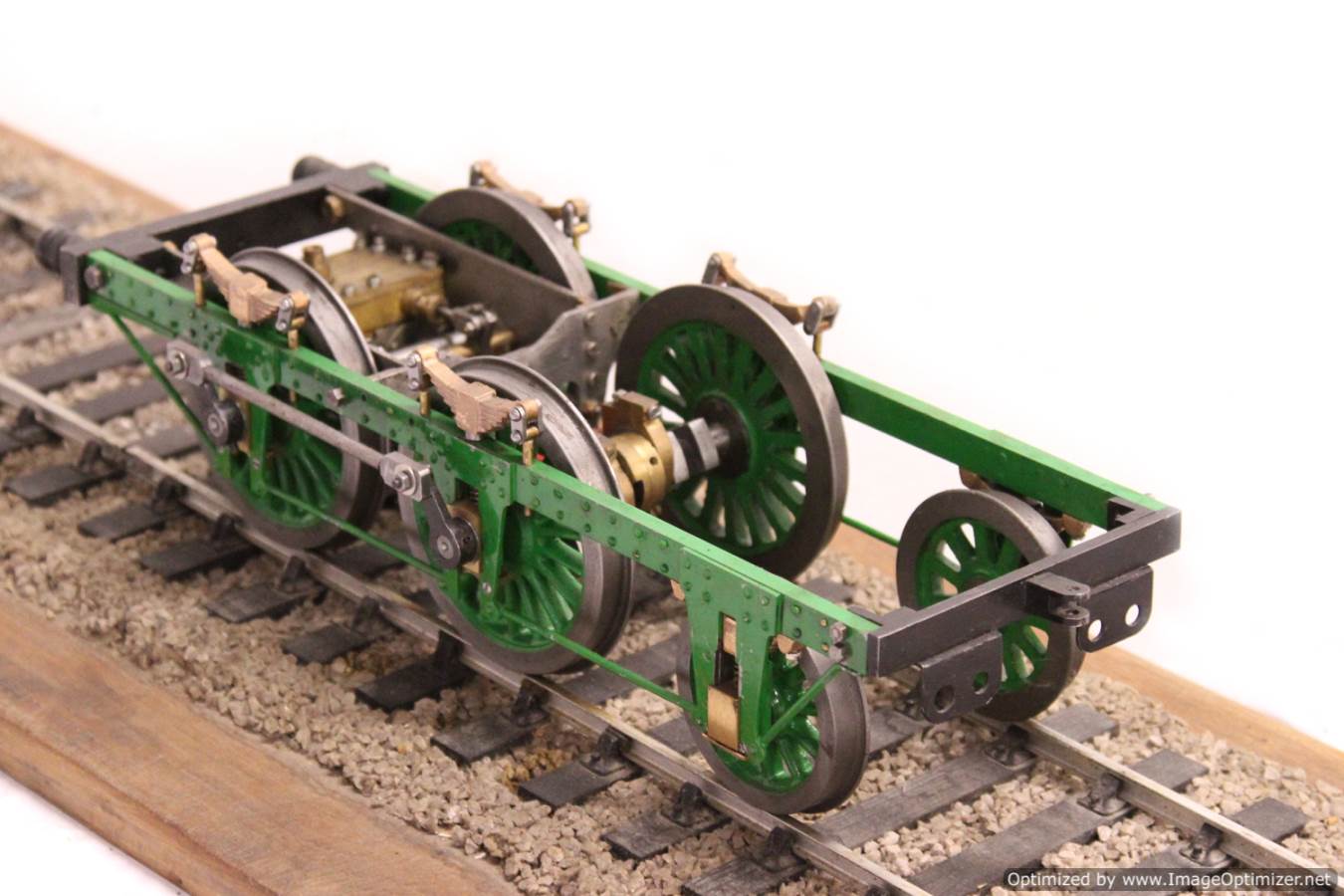 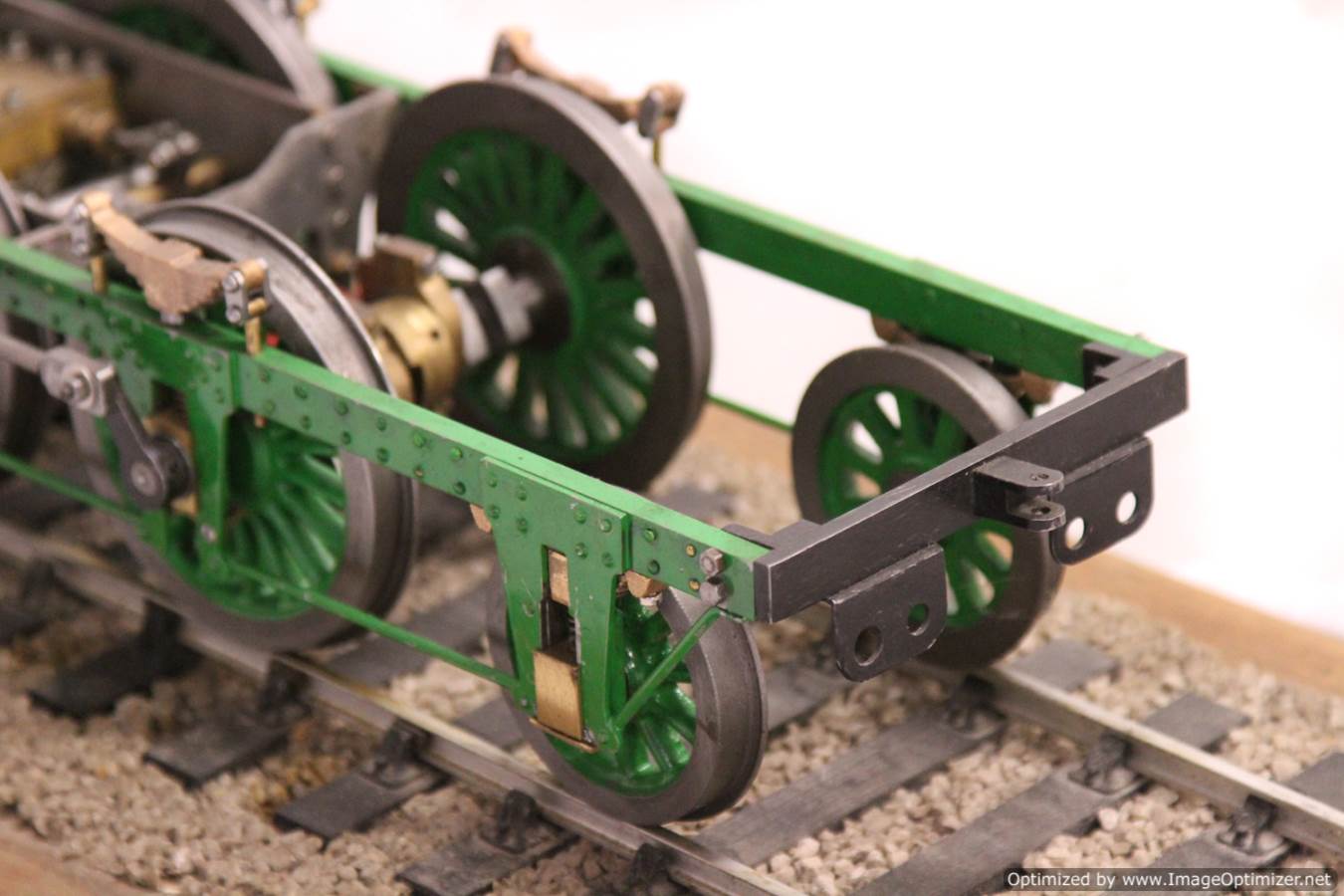 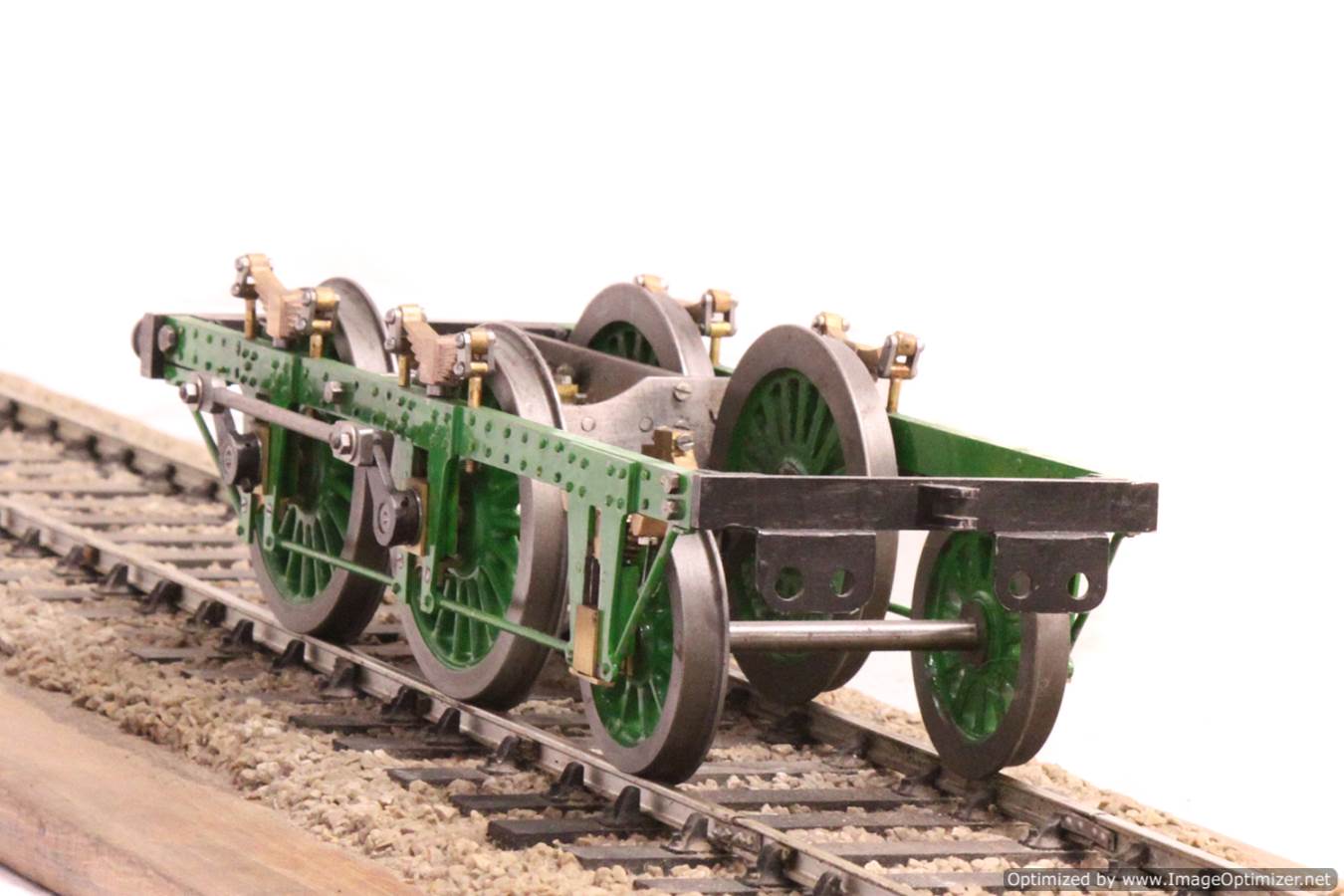 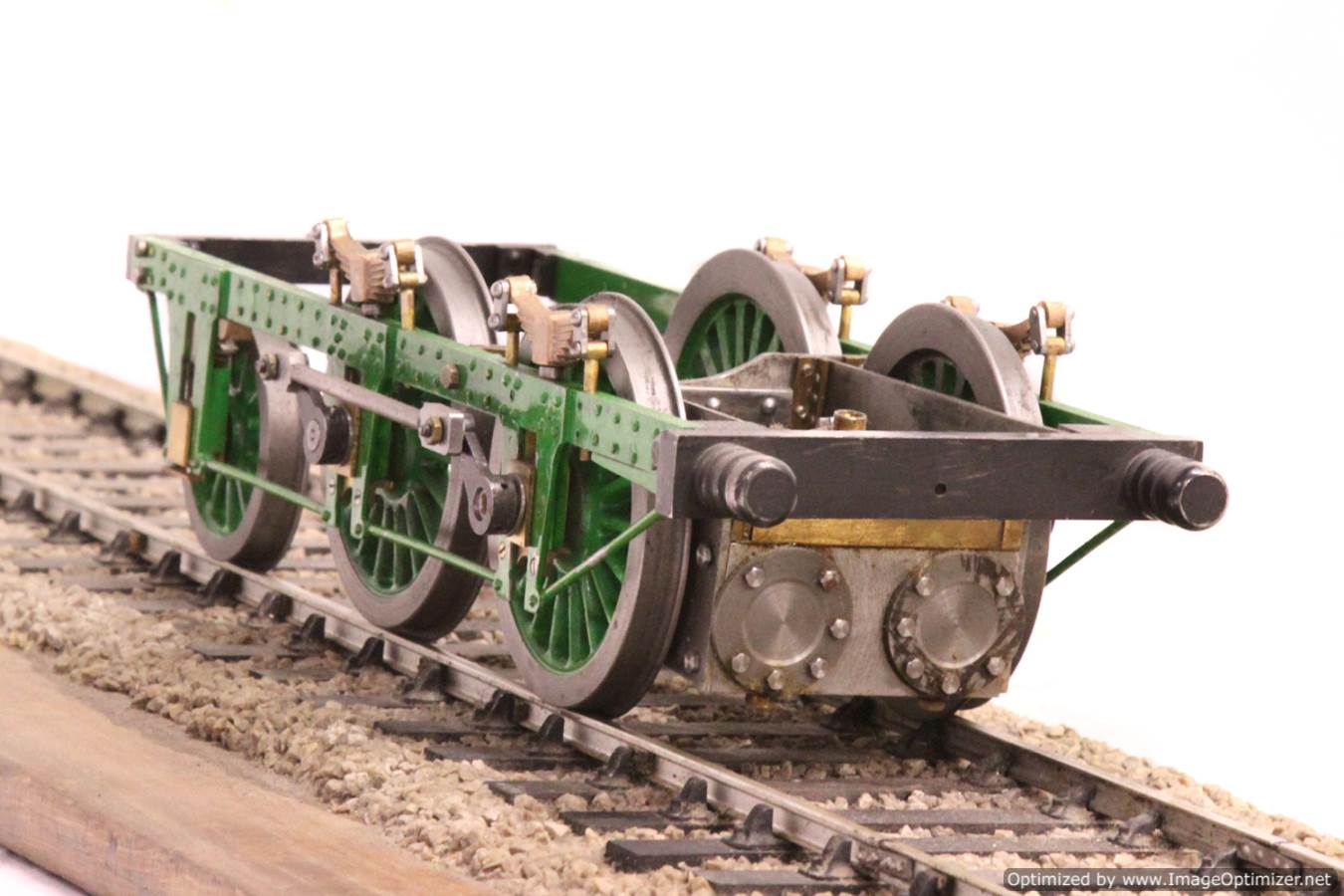 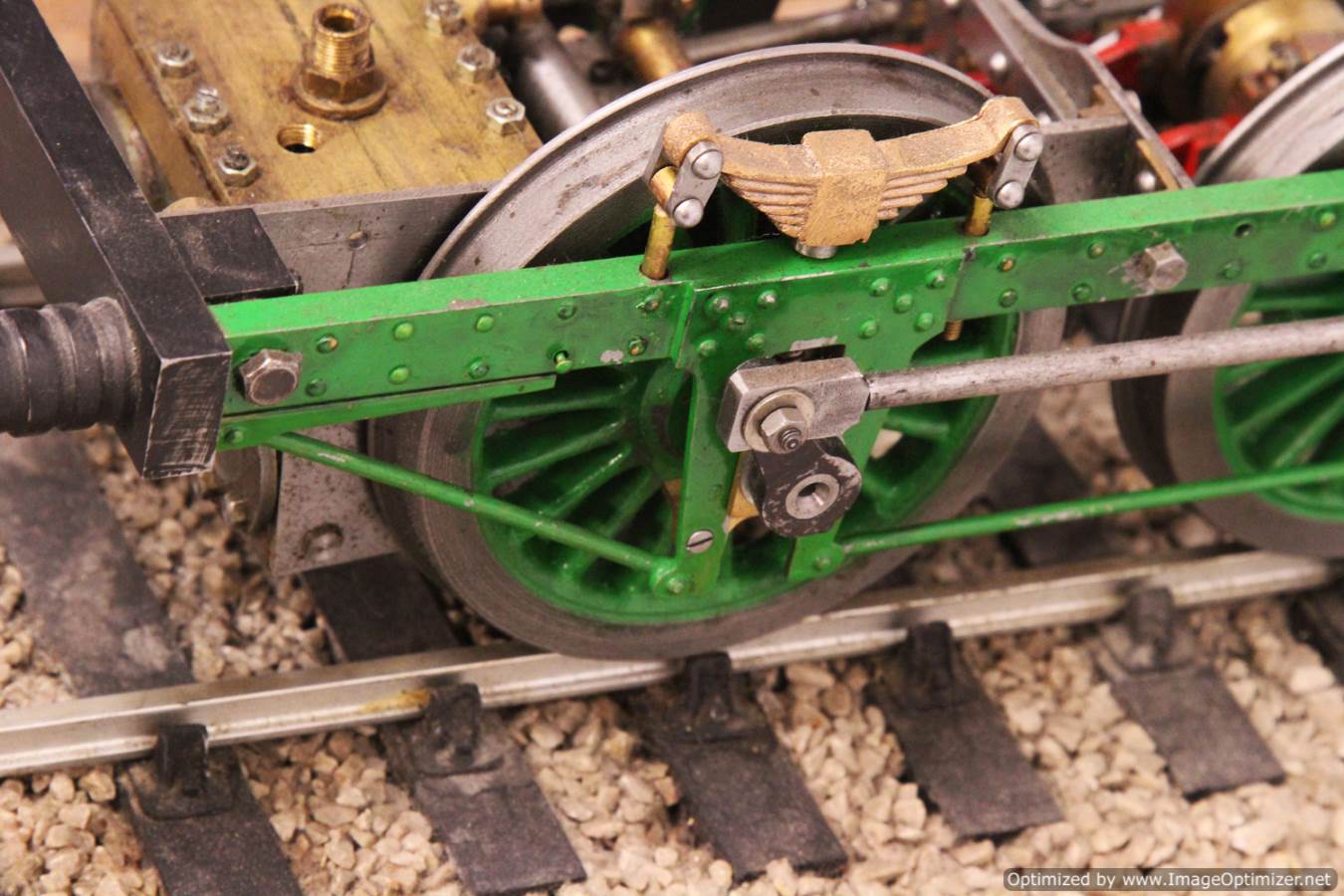 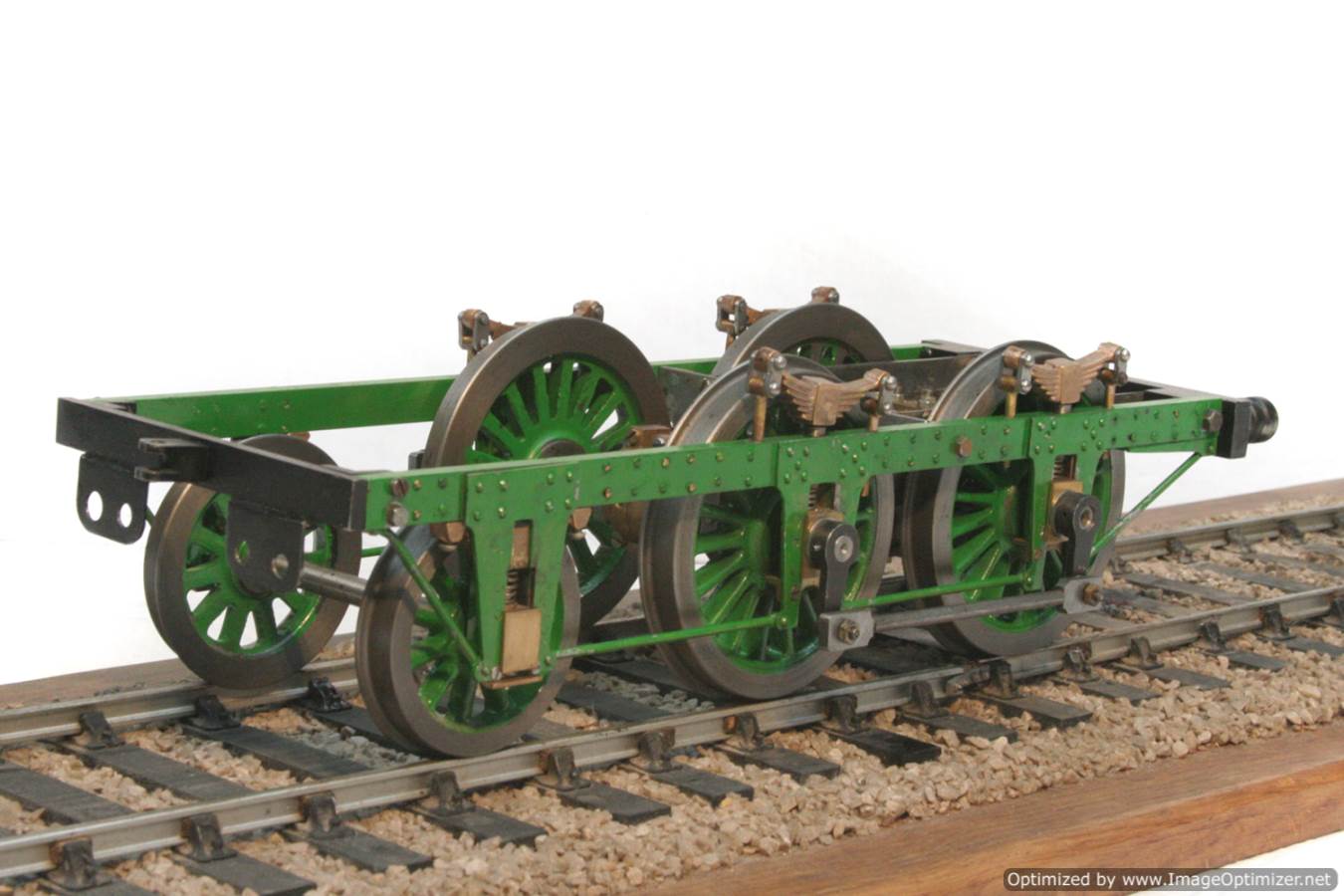 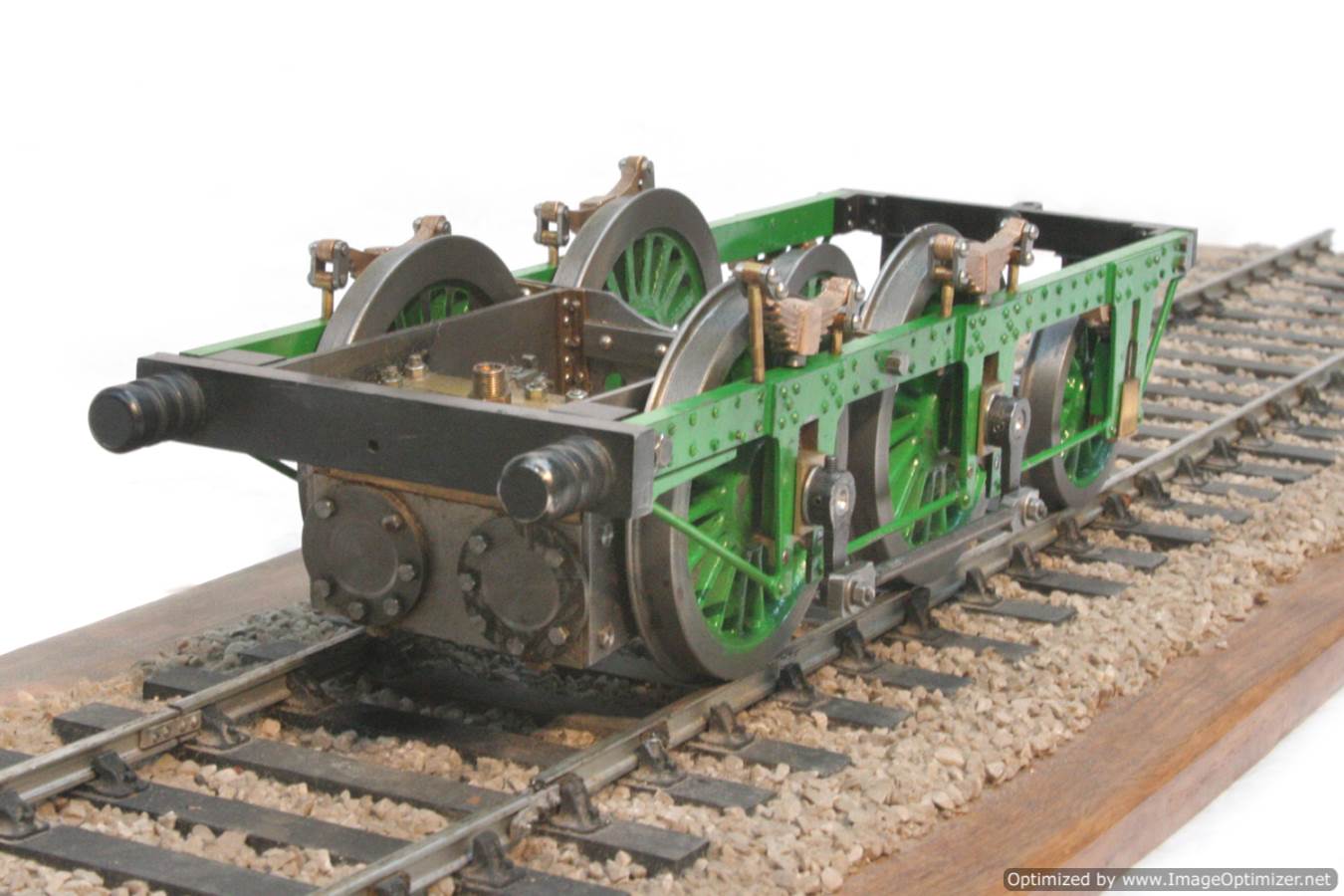 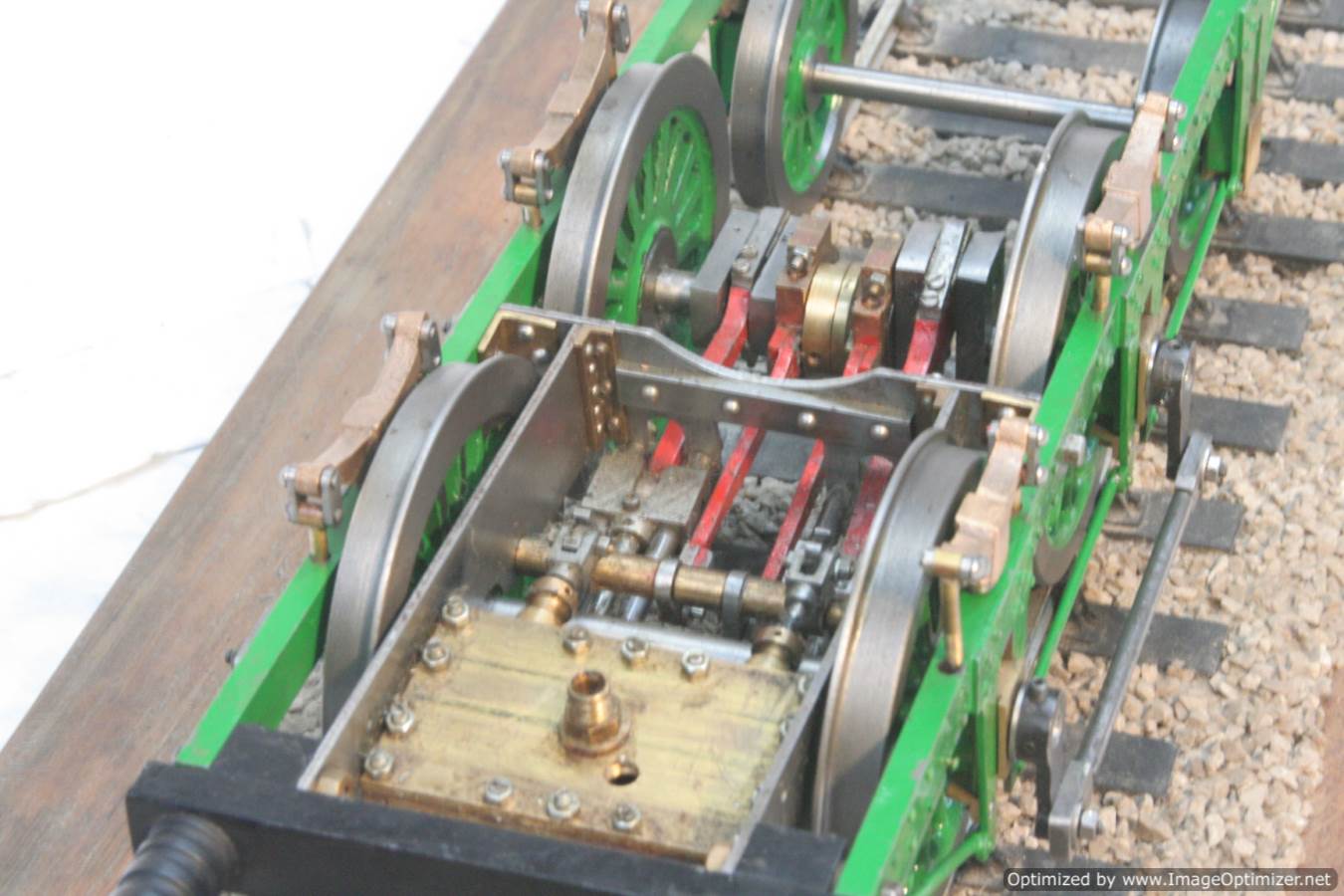 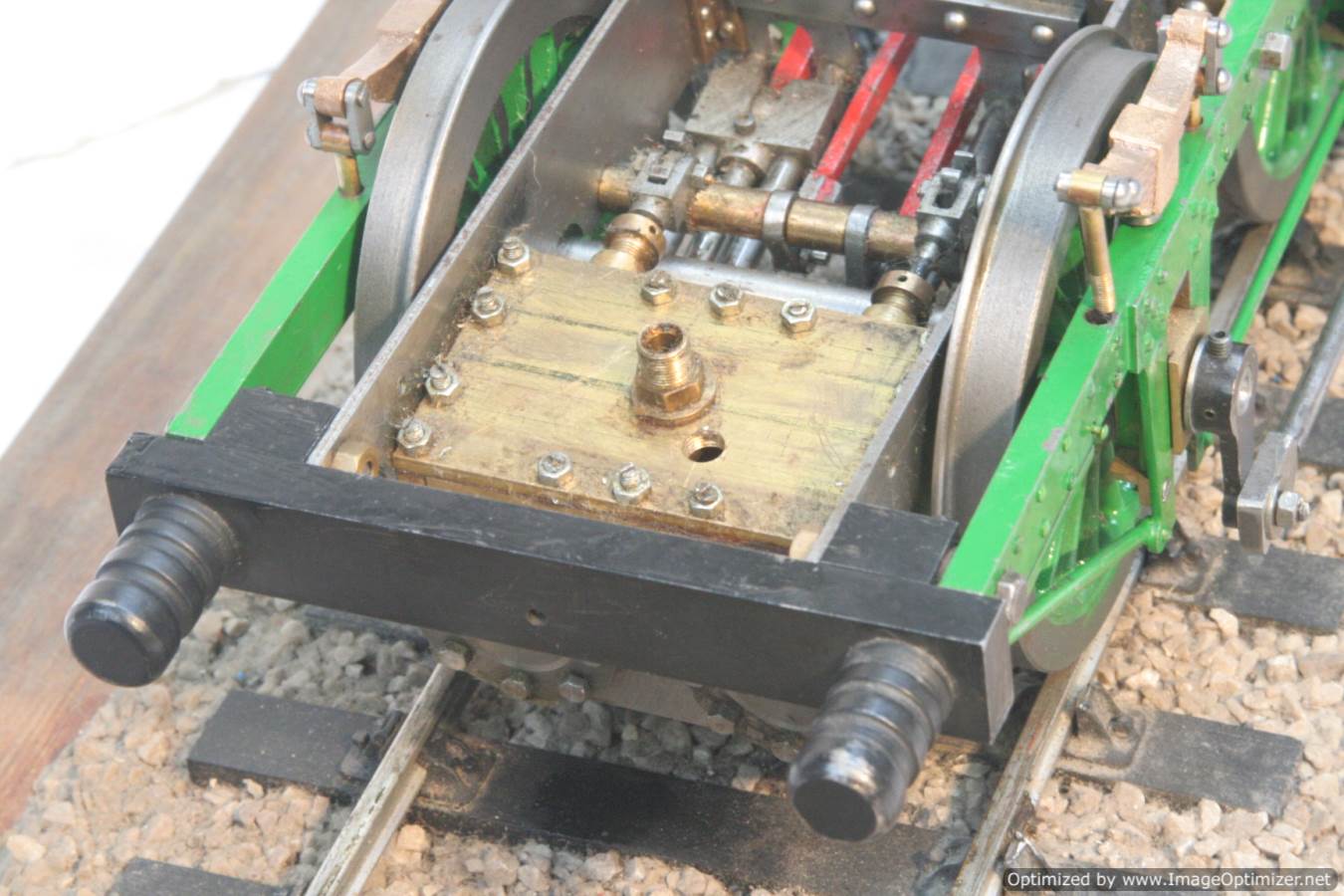 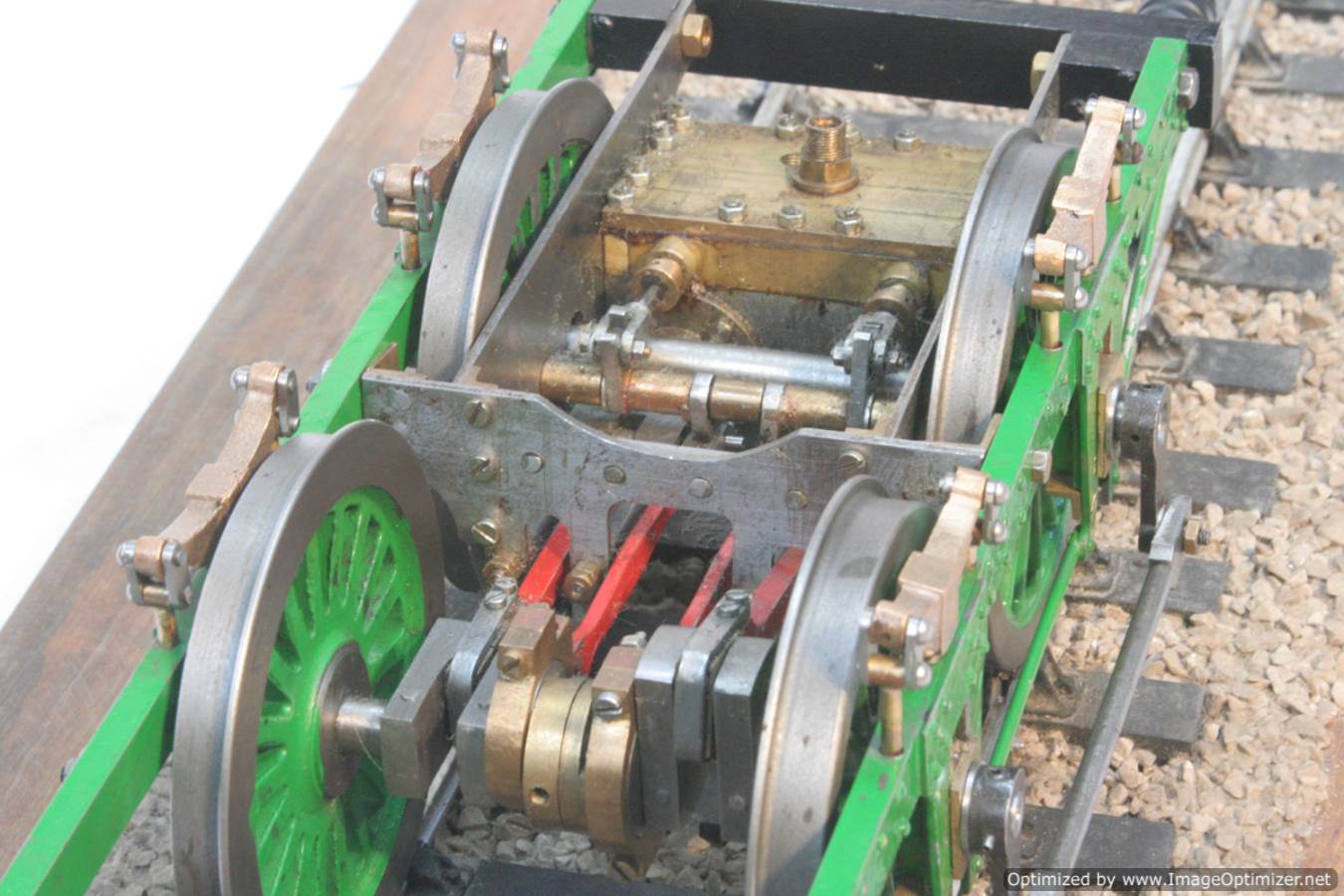 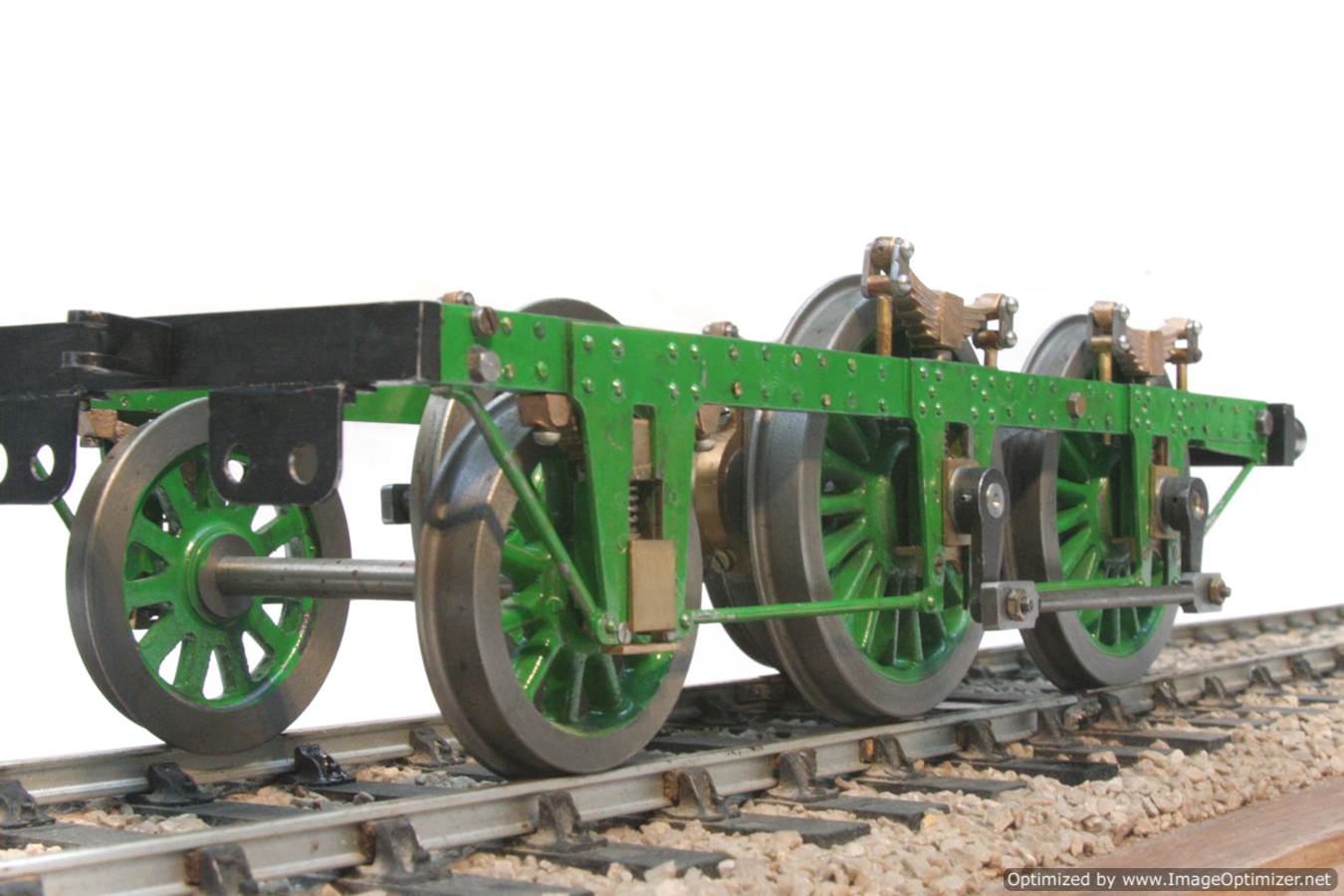 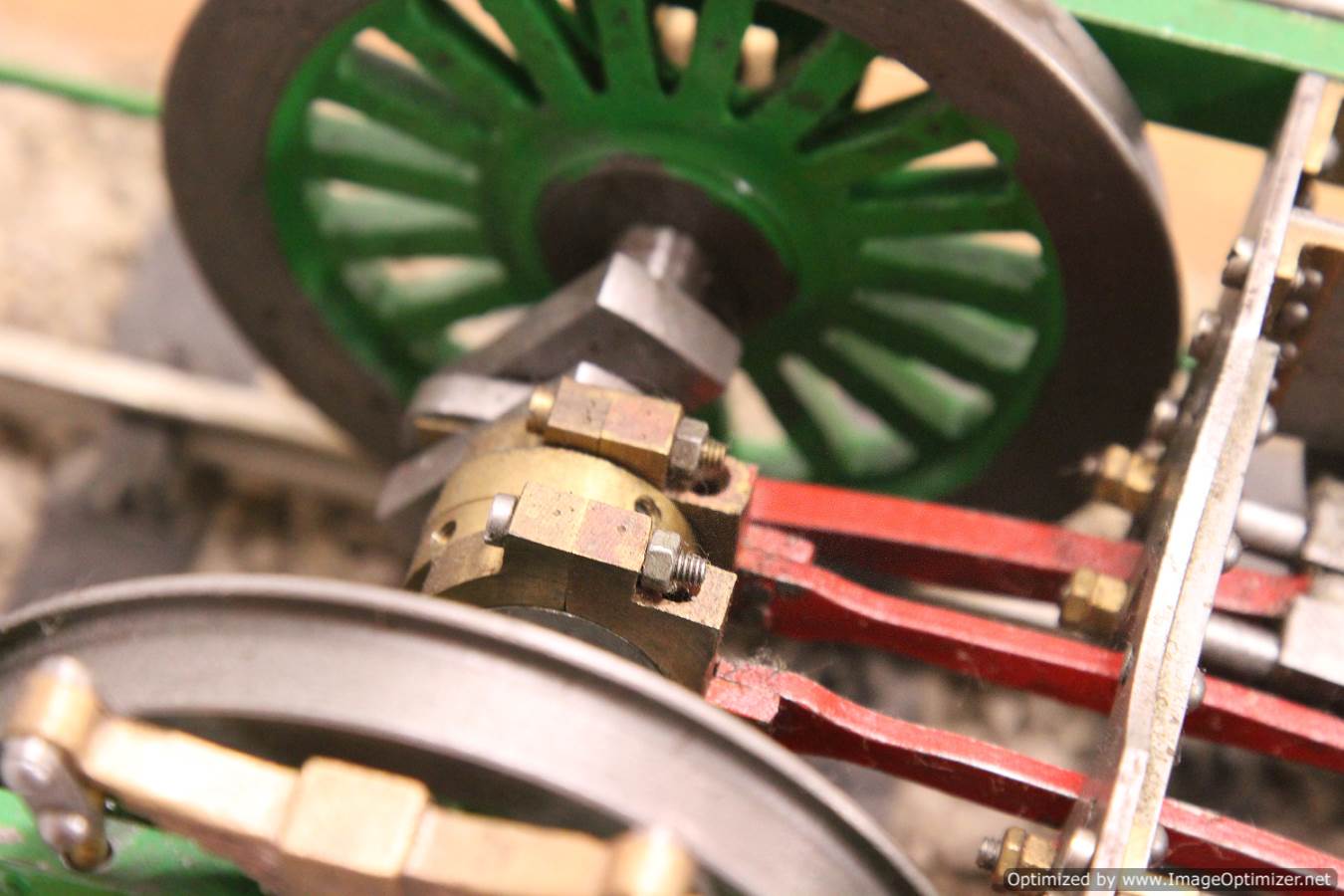 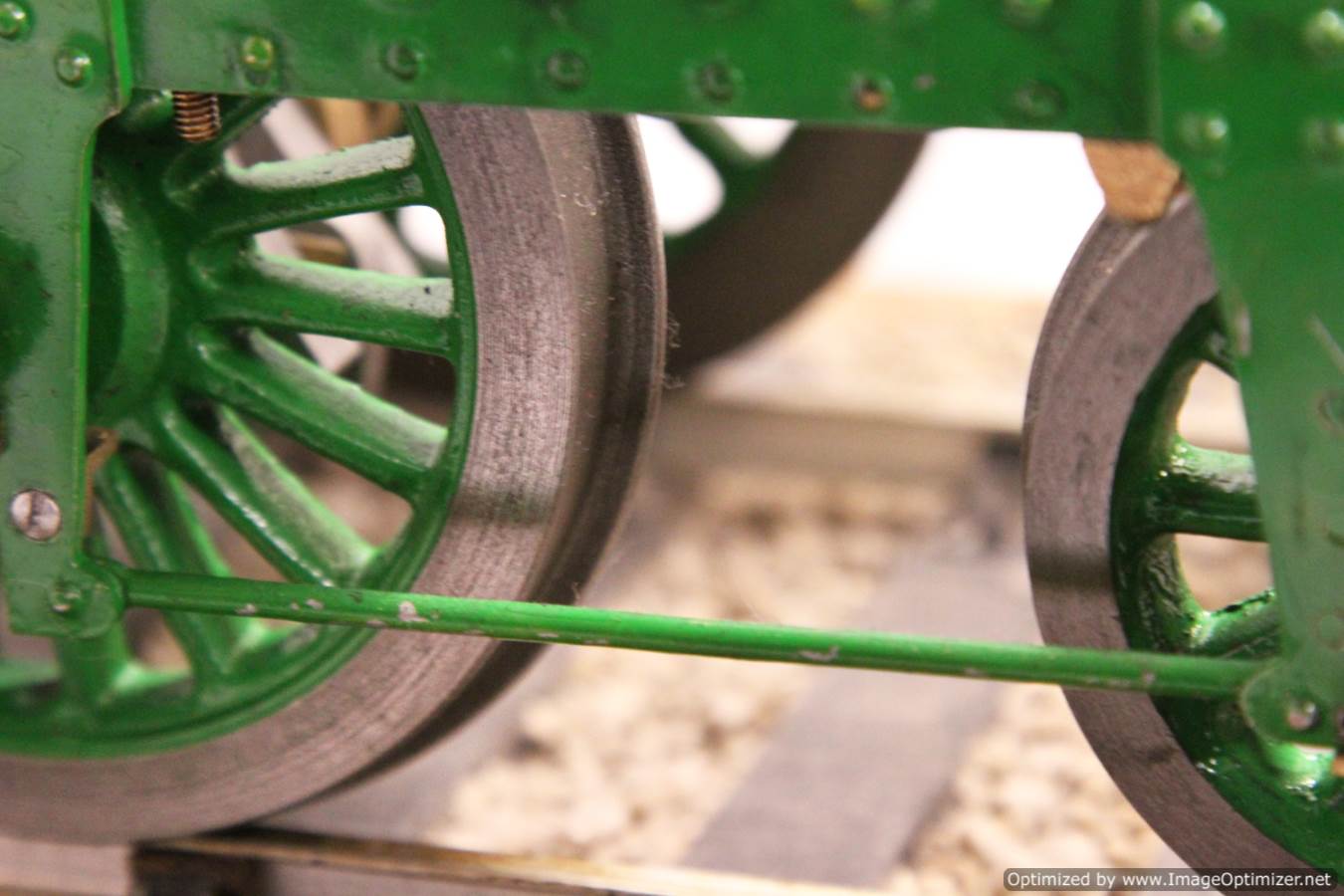