Here we have another rare, if not unique little gem.  A brand new, scratch built 3 1/2" Gauge London Tilbury & Southend Railway Robert Whitelegg 4-6-4 Baltic tank.  She's been steamed on three occasions now, essentially for testing purposes, and then we've finished off the lining here in house.  (When she arived the boiler bands were brass and only the white and black tank lining was on.  Strictly speaking (don't tell anyone), these original locomotives were delivered in a batch of 8 by Beyer Peacock in 1912 immediately after the Midland Railway had taken control of the LT&SR, so they were never actually painted in the early livery.  They went straight into Midland red,.... although every other loco on the railway would have still been in it when they were delivered!  The livery is so pretty though, and it was already finished in green by the builder so we took the decision to complete the lining to represent what might, and should have been if Whitelegg had got his backside in gear and finished the drawings a year earlier!

The model it's self is extremely crisply machined and tidily constructed by a skilled model engineer.  It ran perfectly on it's very first fire, which is a rare thing!  It has twin axle pumps, and injector and a hand pump inside the rear right hand side tank filler.  There is a lovely little gauge on the left rear tank top to indicate the water level in there. Lubrication is mechanical and mounted under the front footplate as usual. 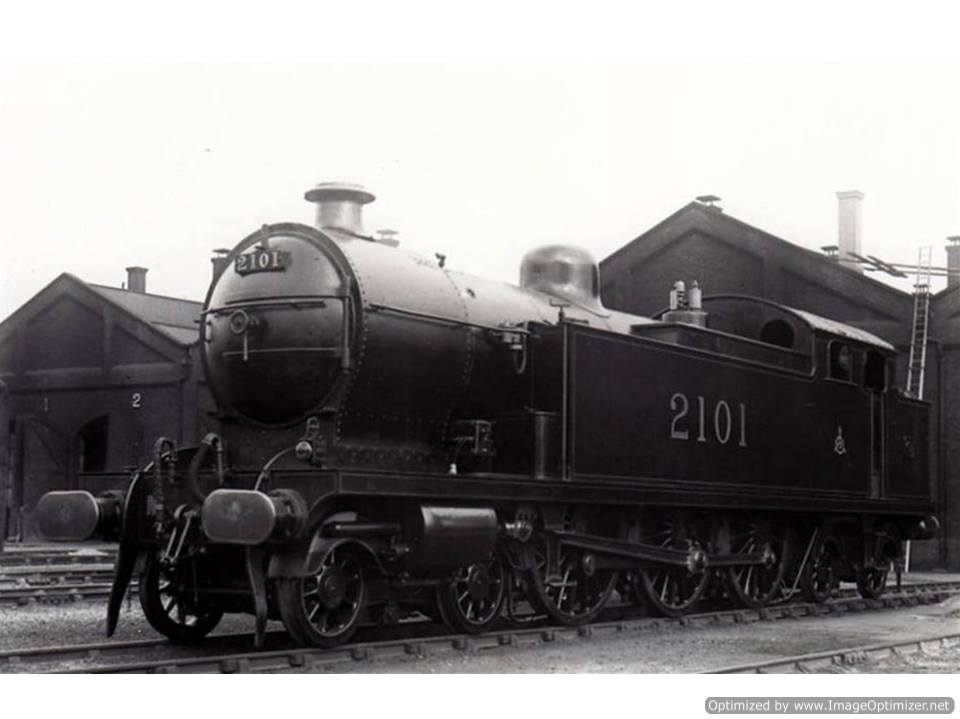