Well,.... now here we have a rather unusual model, but nevertheless,.... a unique little gem!  This is a 3 1/2" gauge Midland Railway Johnson Compound.  A full on 3 cylinder model, although running as a simple.  It's a rare beast, and absolutely beautifully made,.... the frame stretchers, motion brackets, bogie frames and other details are all correctly and prototypically detailed, making it a lovely thing to stare at for hours.  The more you look, the more detail you see.  However!  It was originally modeled to a slightly smaller scale, and started life at what appears to be 3 1/4" Gauge.  The conversion has been done beautifully, and unless you tip it upside down to spot the spacer plates that have been machined to re-position the cylinders, rods and brackets, you'd never know,.... except for the glaringly obvious fact that it's a little smaller than you'd expect!

Standing alone, on a bit of display track, it's not that obvious, but when you get it next to another 3 1/2" loco the difference in scale becomes clear.  That's not to take anything away from the beauty, and delicacy of the model,.... it's a cracker.  But it's a 'little' cracker!

It came to us from a well known collector, who used to run it on his ground level 3 1/2" garden railway, but at some point the engine has had a thorough, and first rate re-paint and line, for which a number of the backhead fittings have been removed and subsequently lost.  It's no major problem, as it would probably have been sensible to replace those with modern, fresh fittings anyway if it were intended to be run.  It's also currently missing a grate and ashpan as well, and the smokebox door is neatly painted shut.

The photographs should show you all the details, but do give us a bell if you'd like to know any more of the specifics, as obviously we are aware that this one isn't your average known quantity.  That all said, this is an exquisite little thing that could simply be plinthed and enjoyed as it is, or with a relatively short investment of time it could be delighting everyone at your local club. 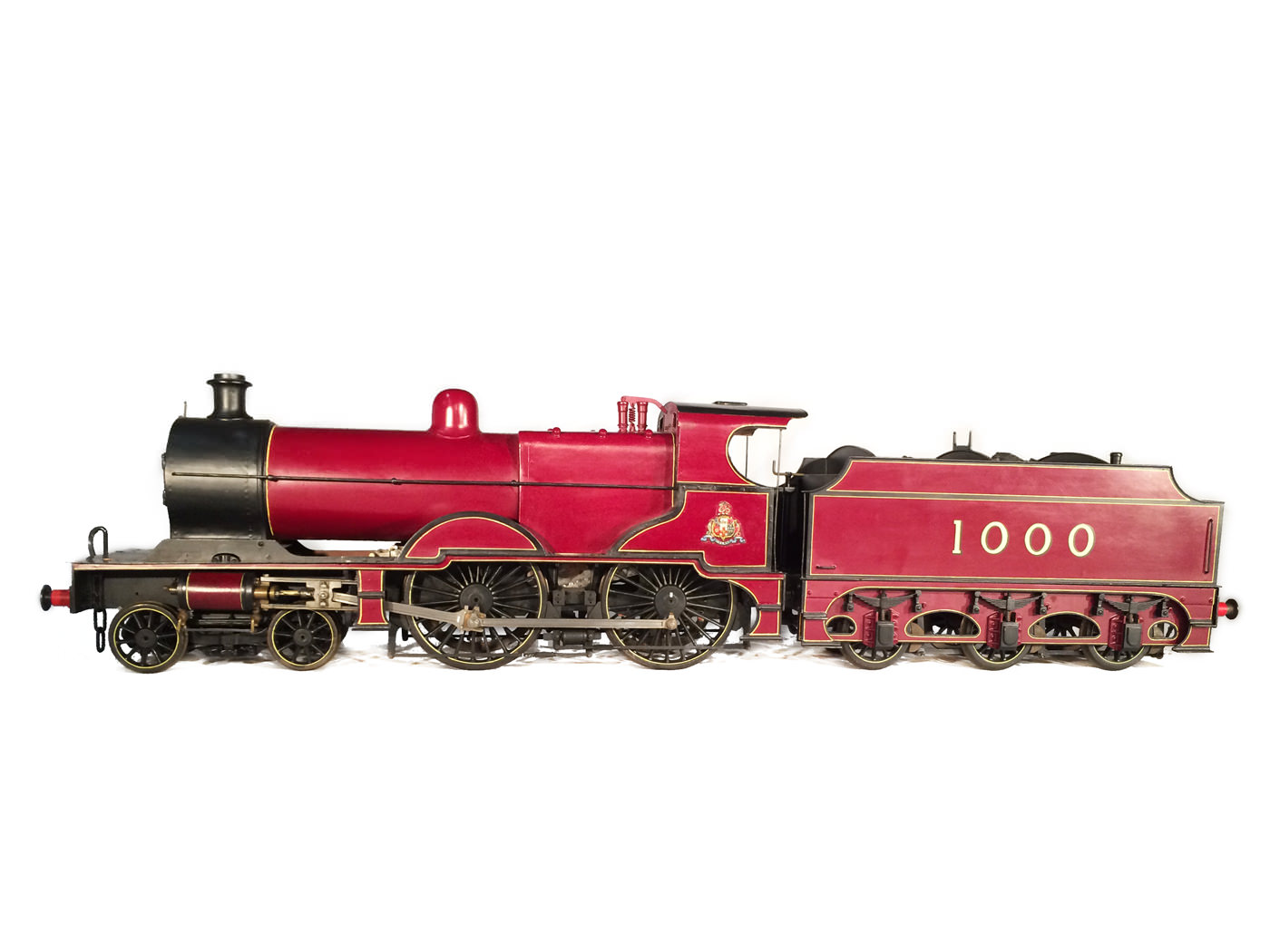 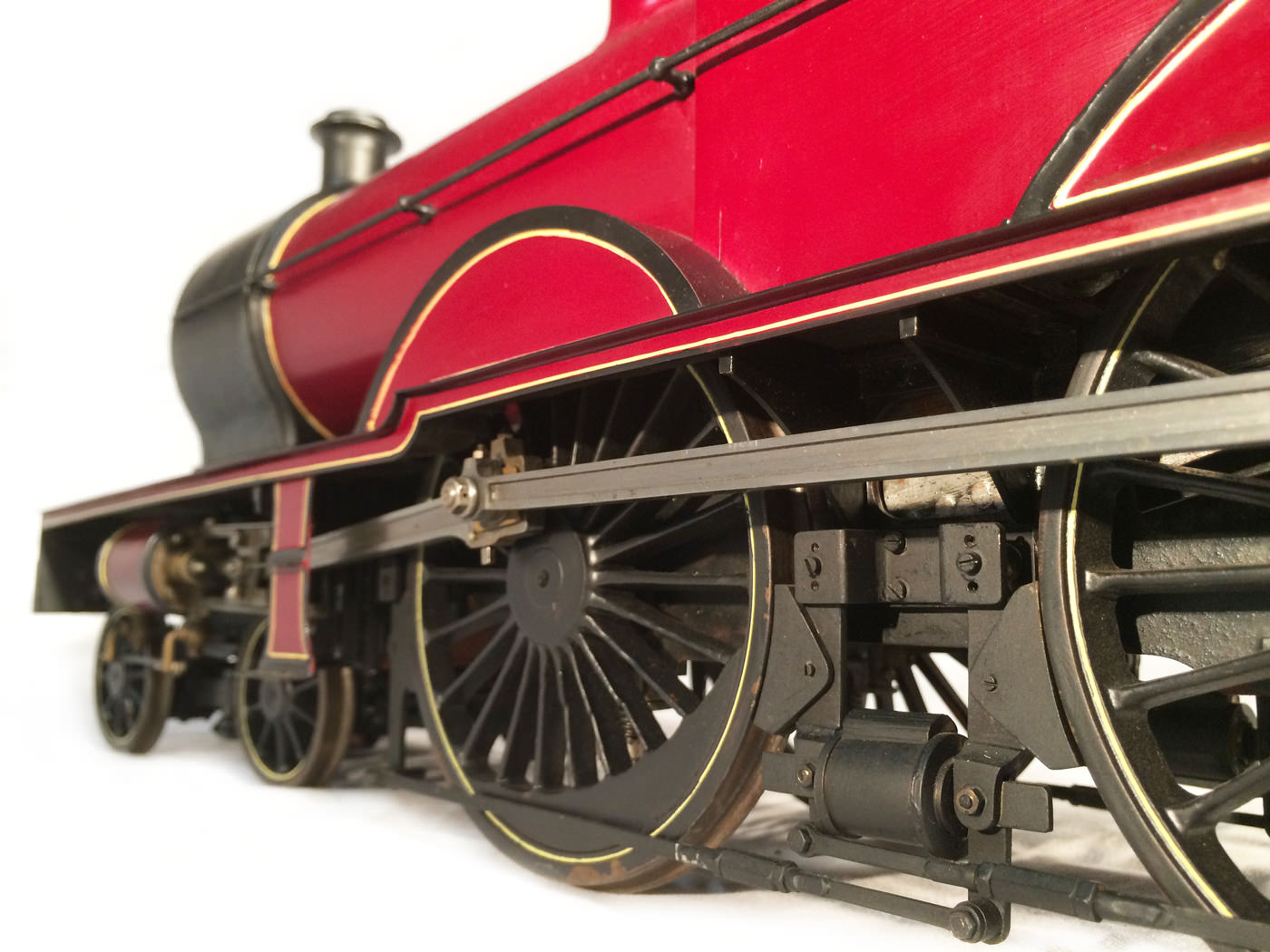 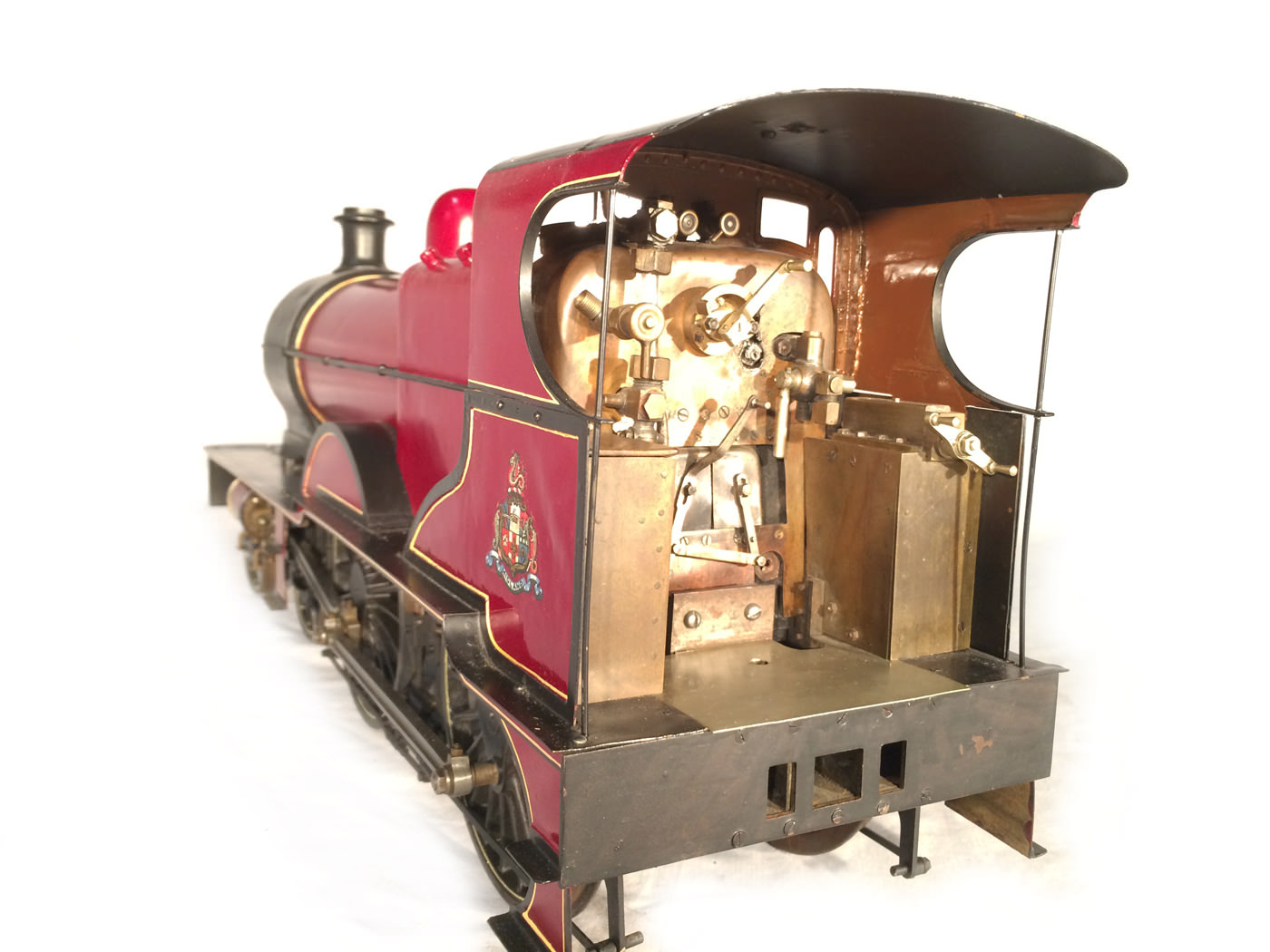 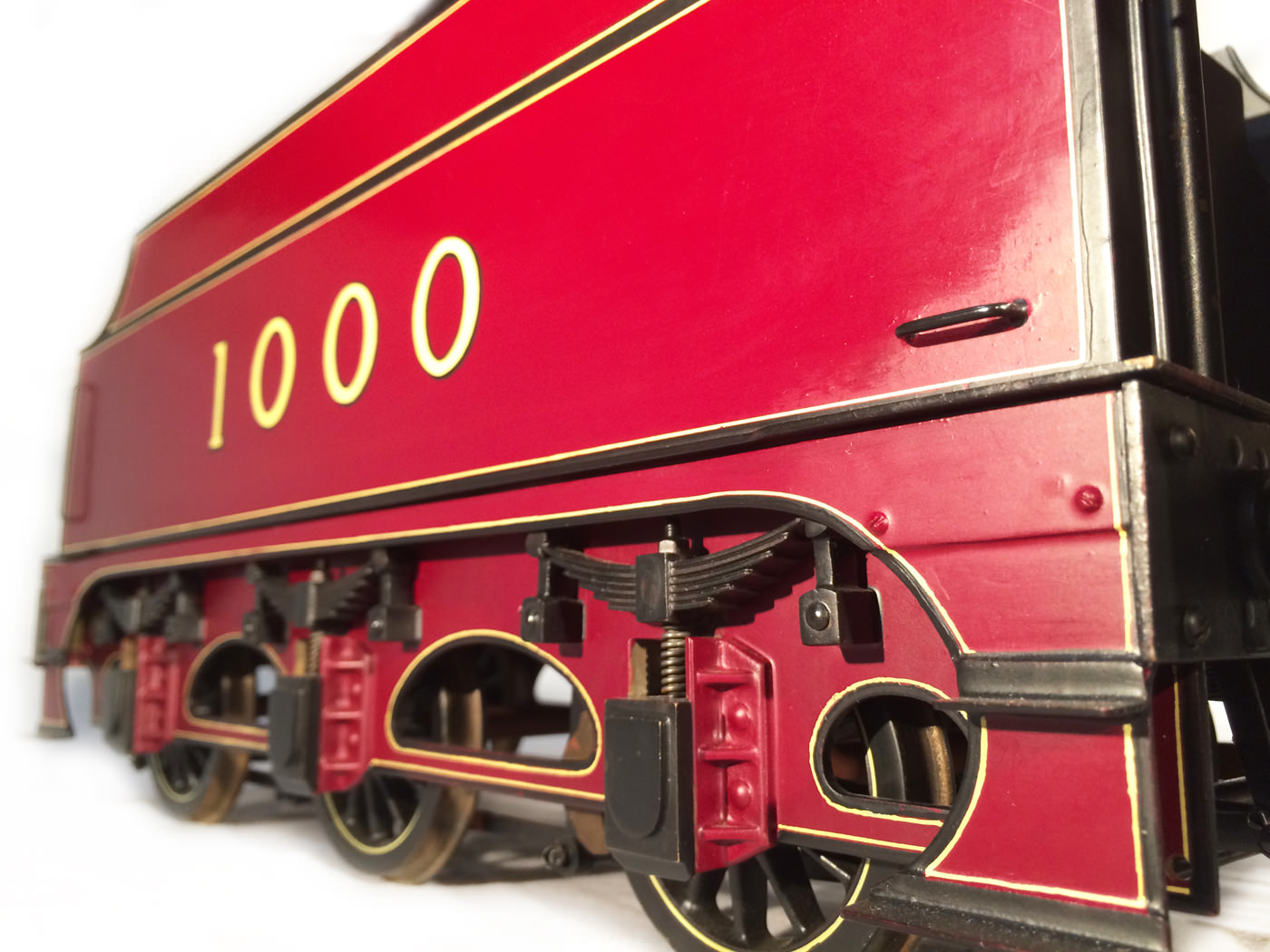 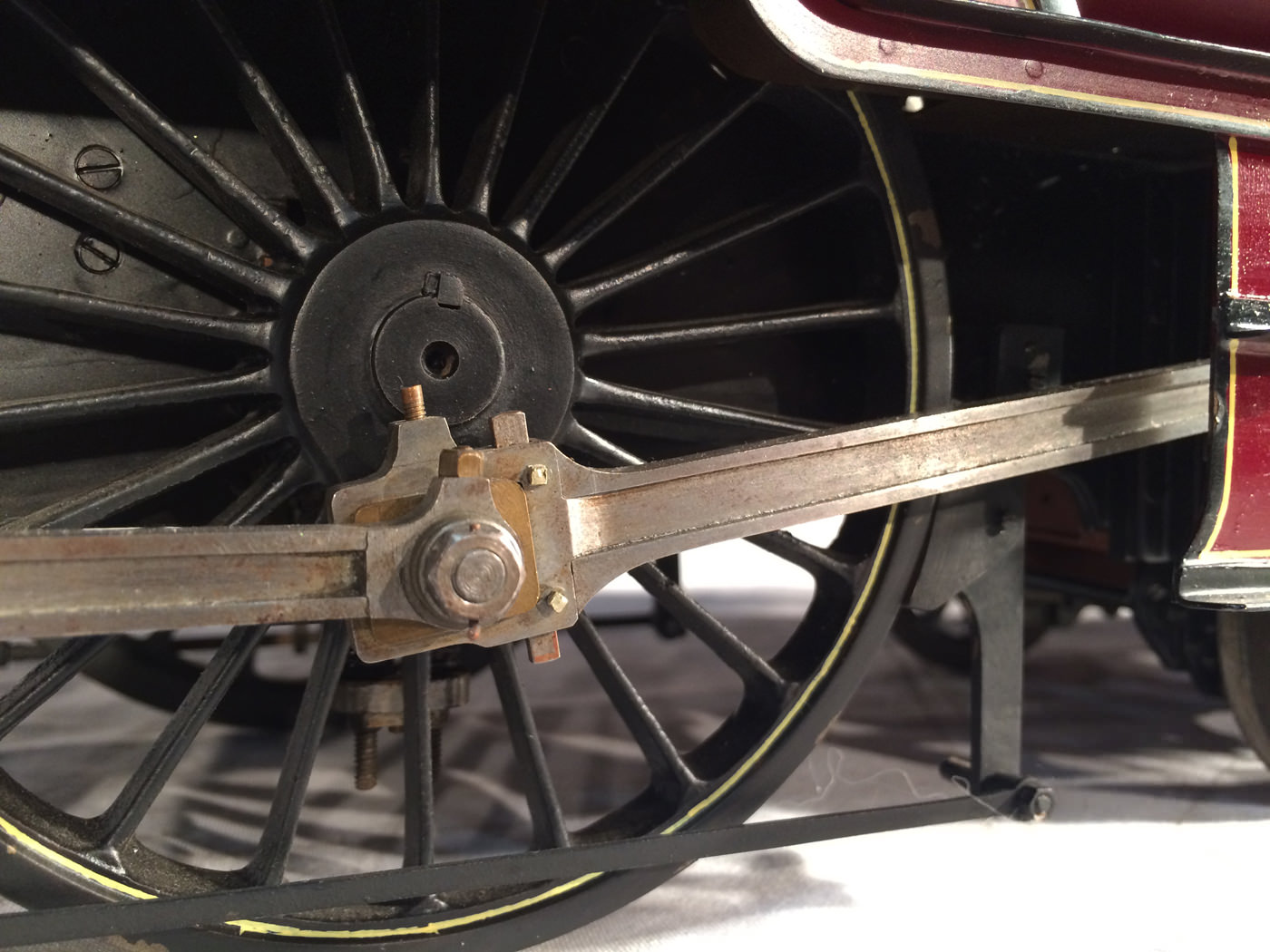 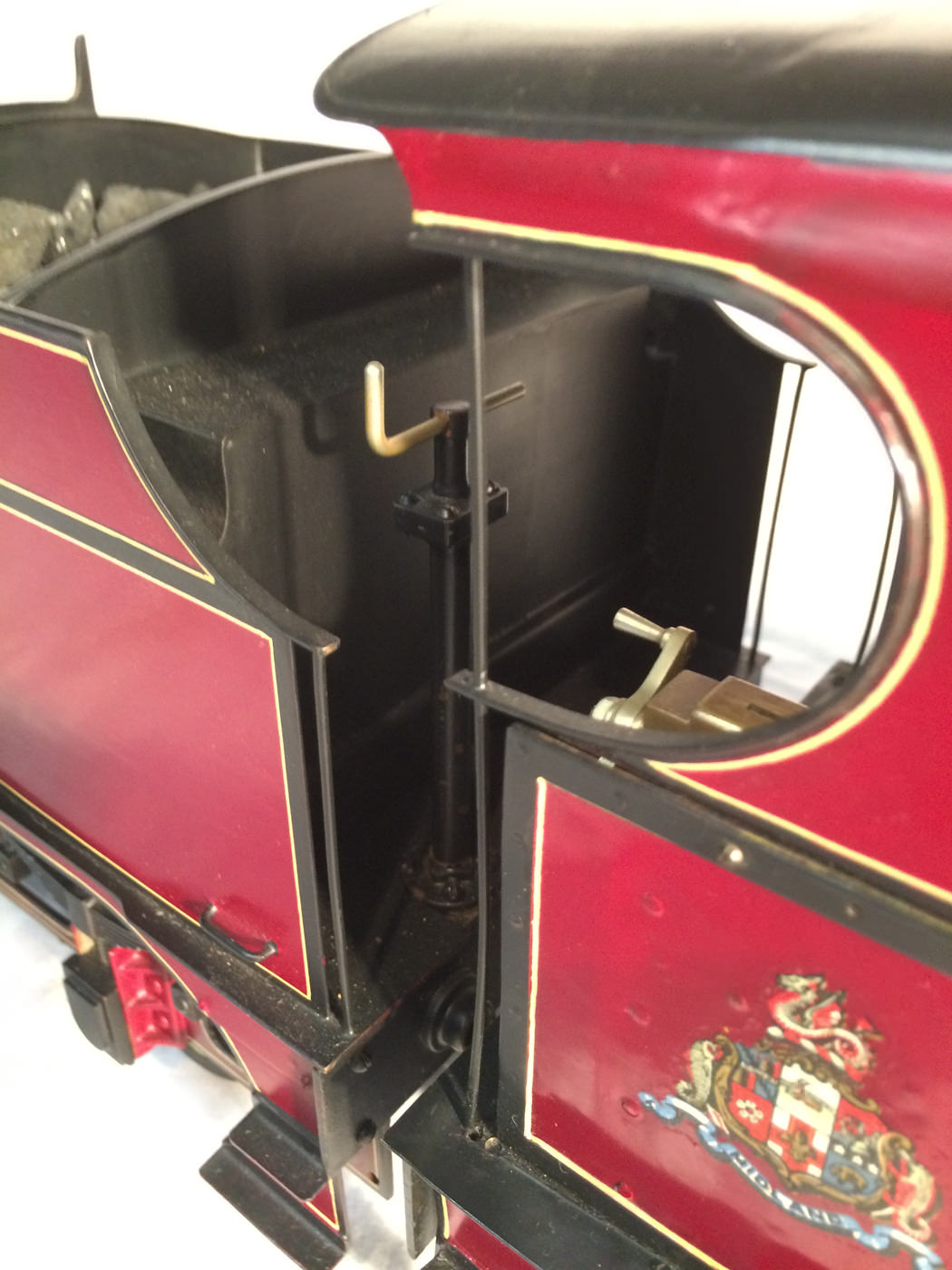 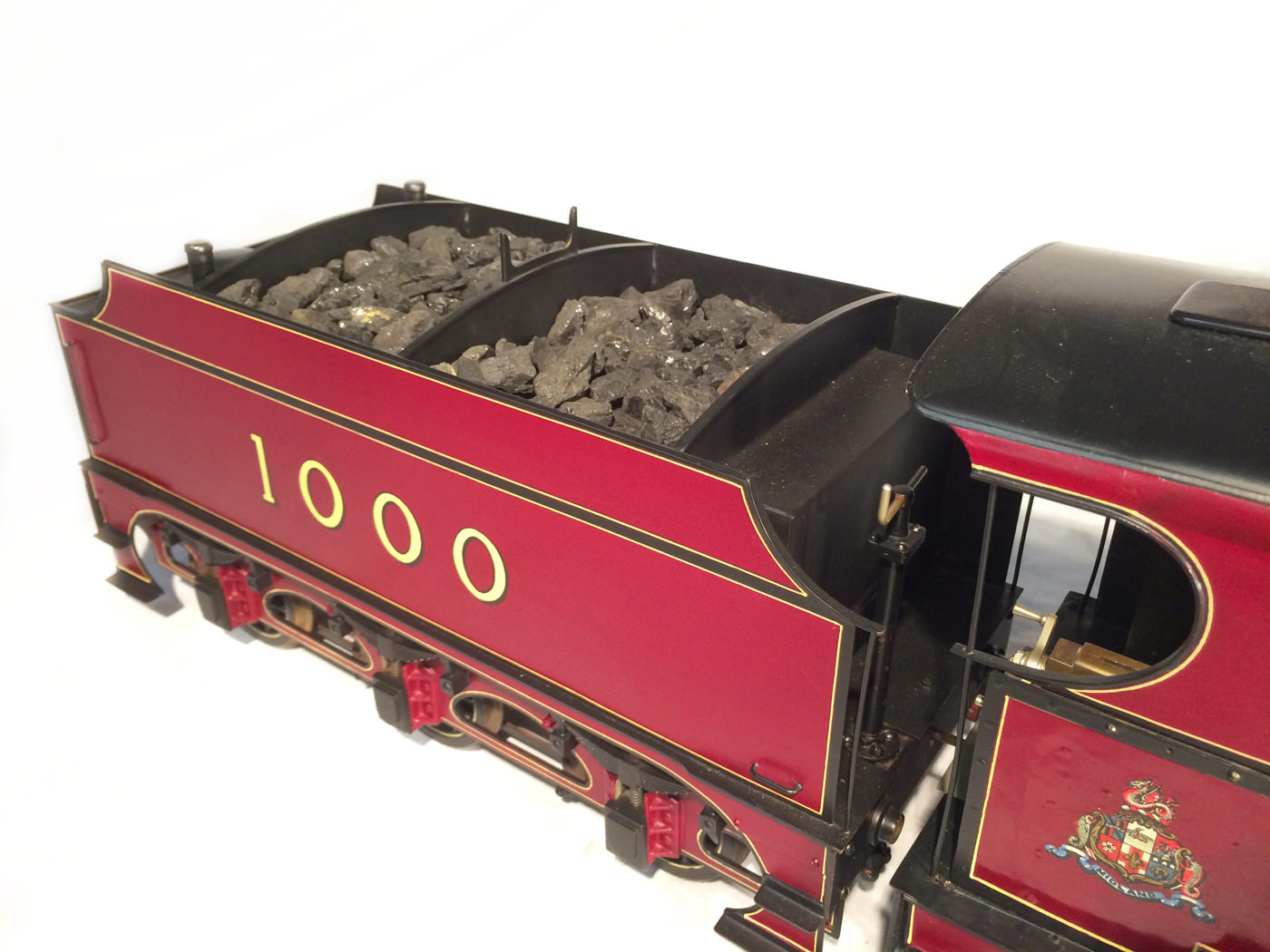 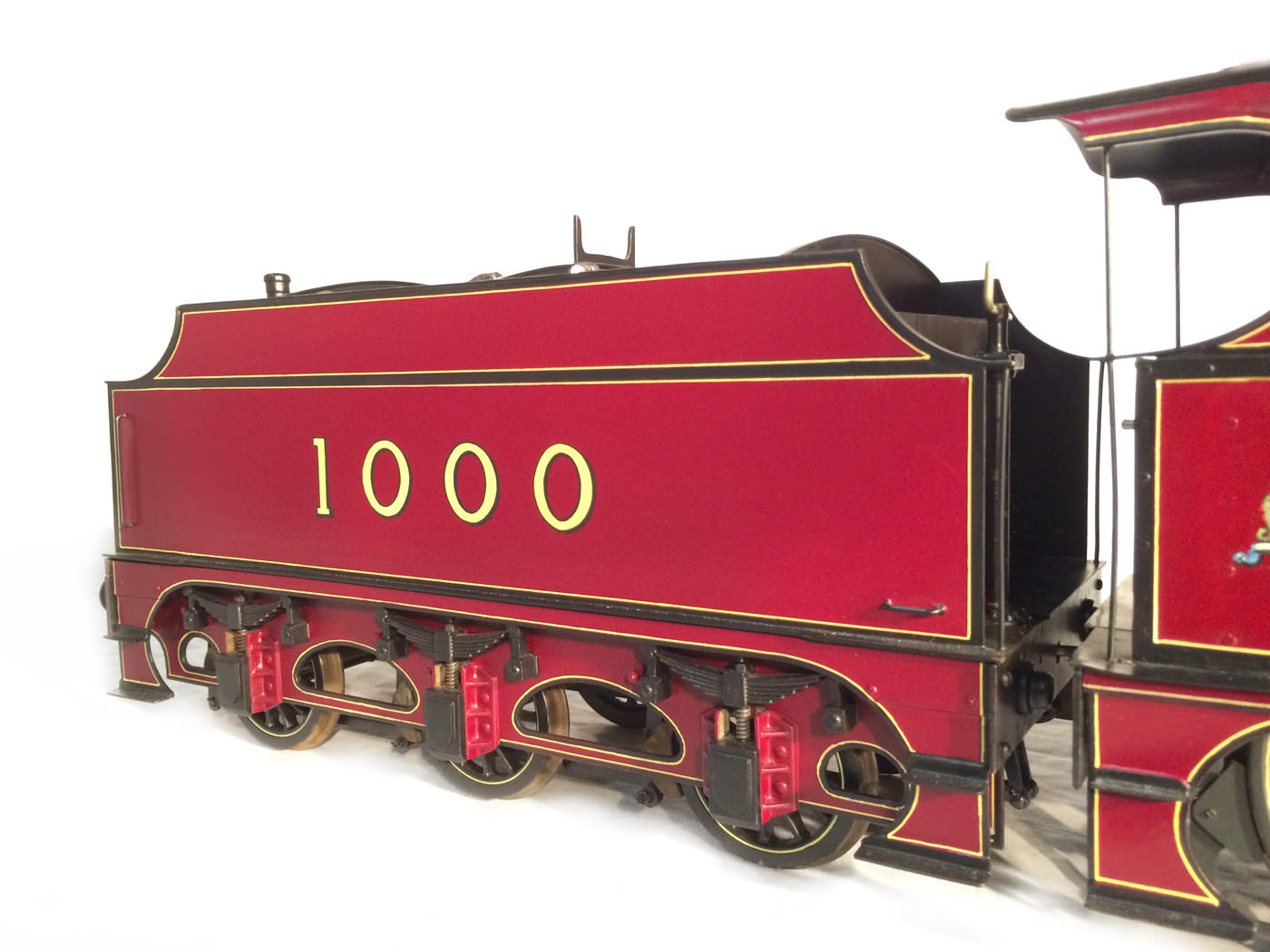 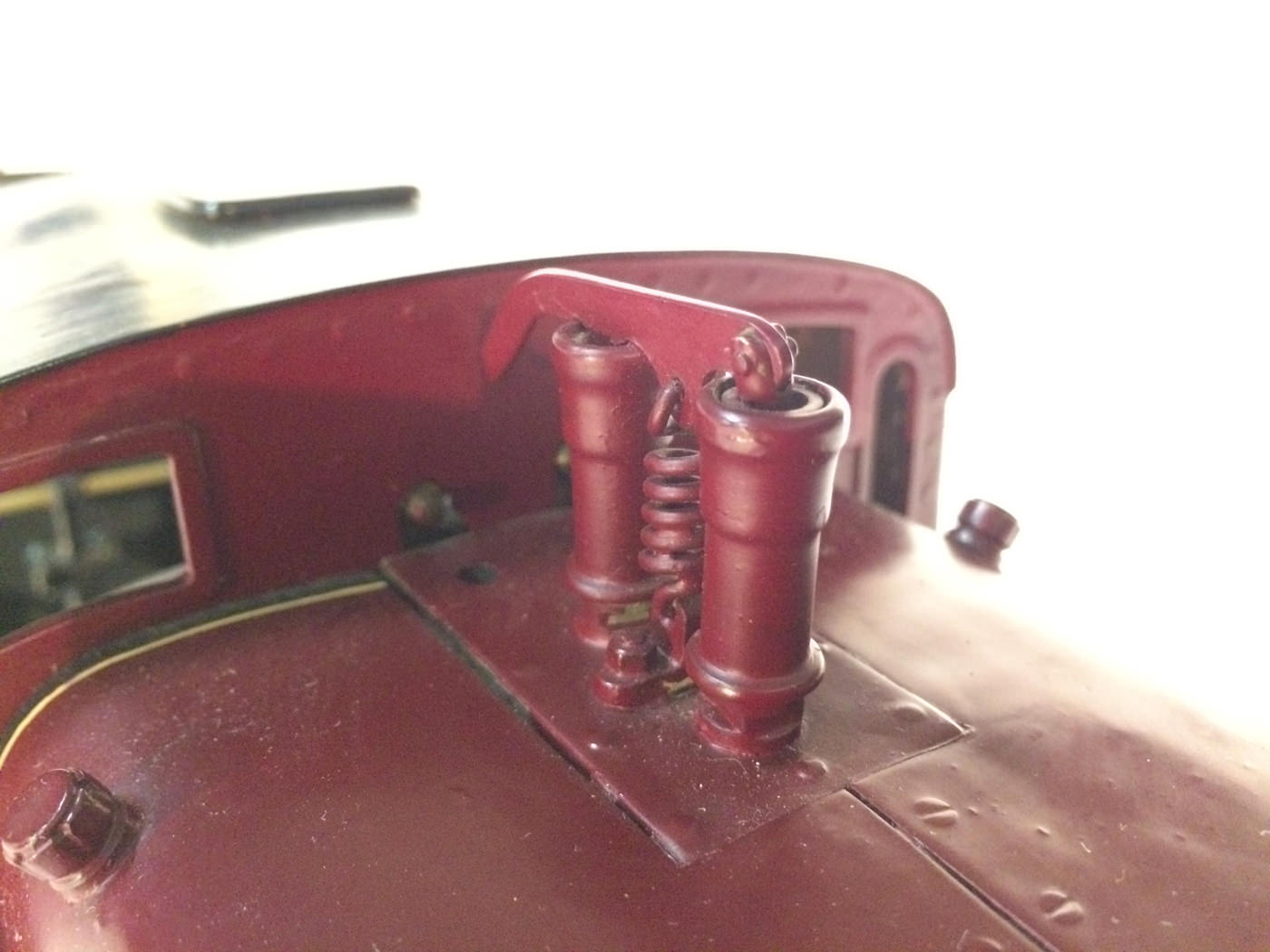 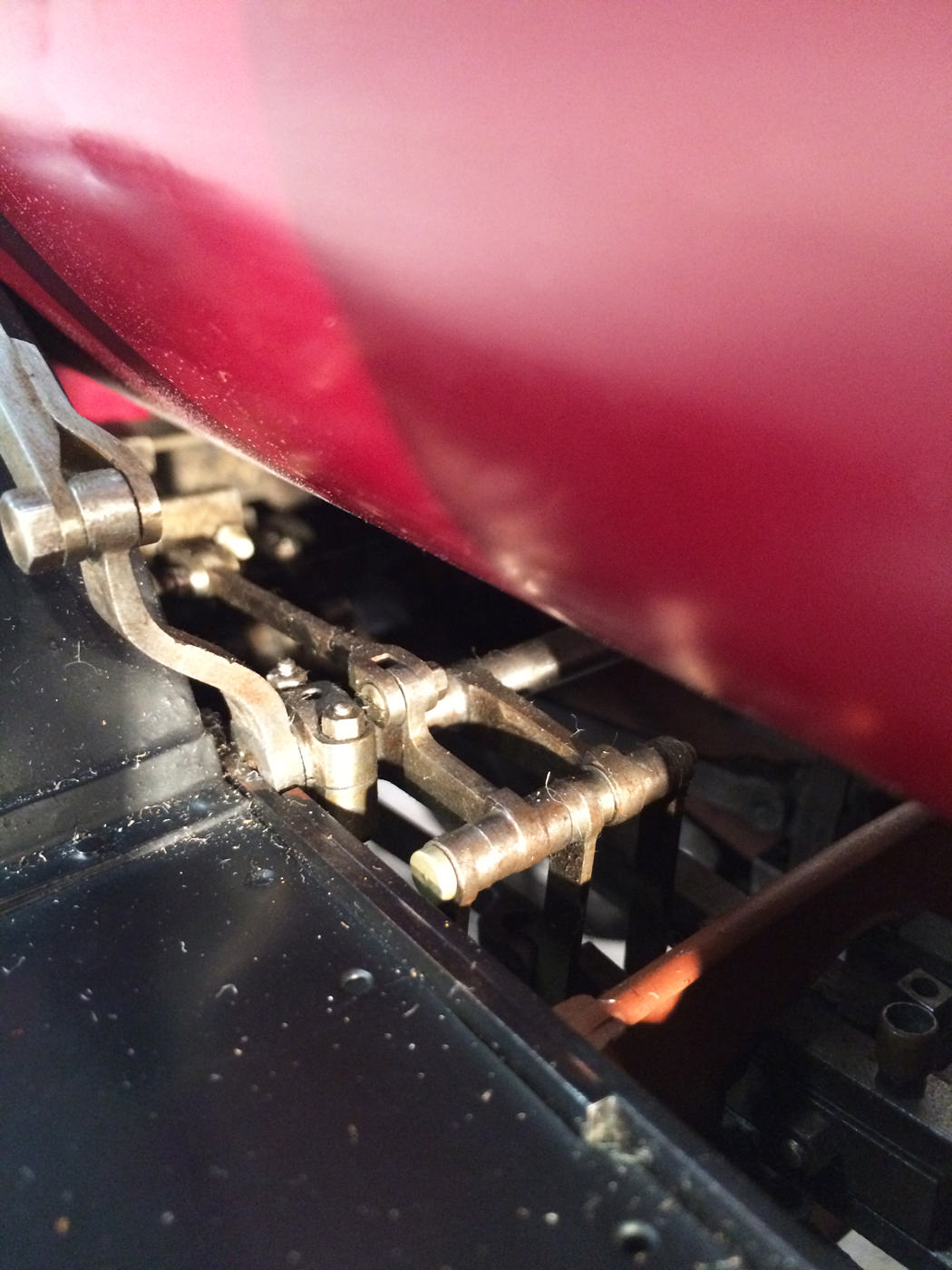 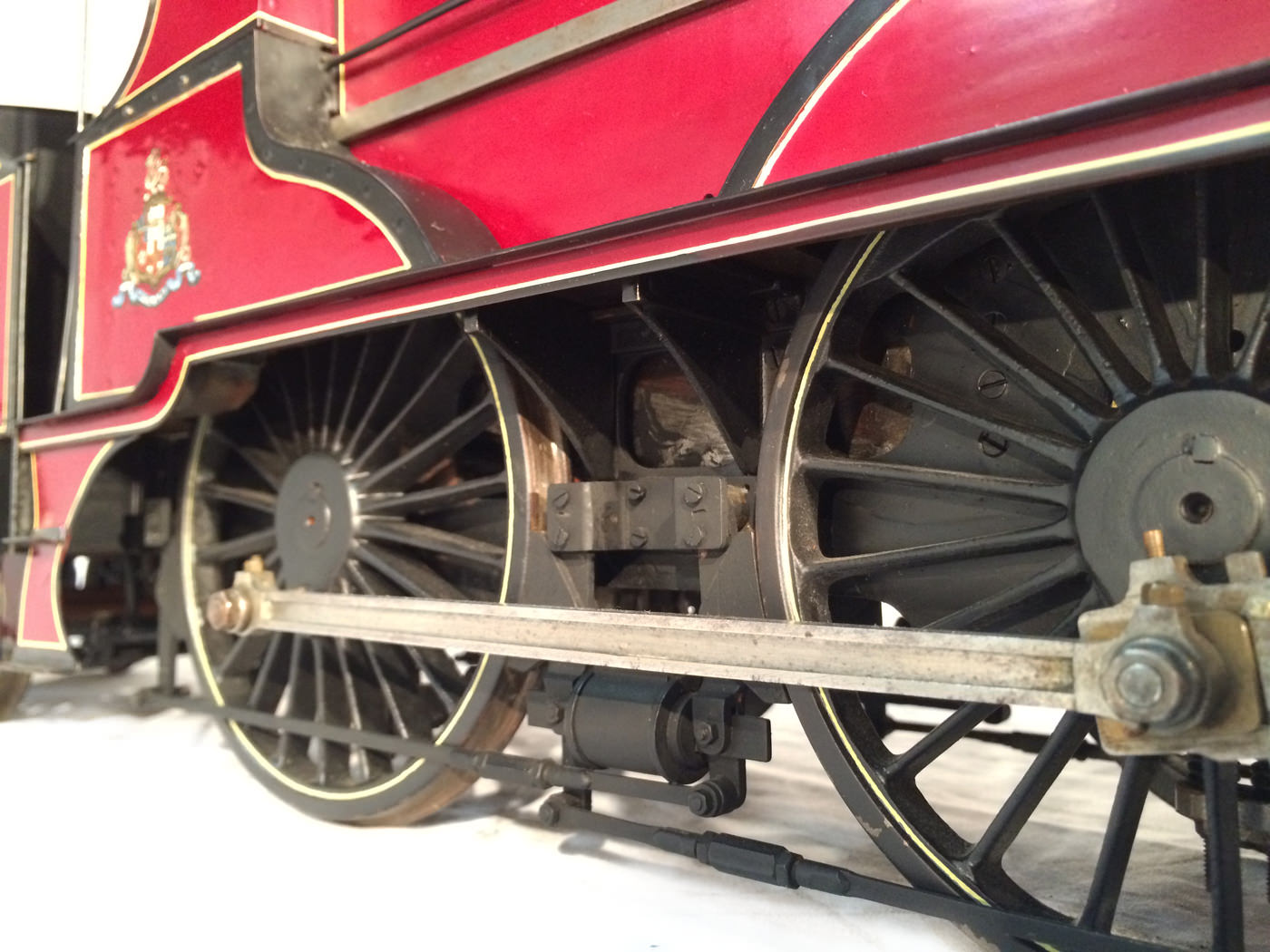 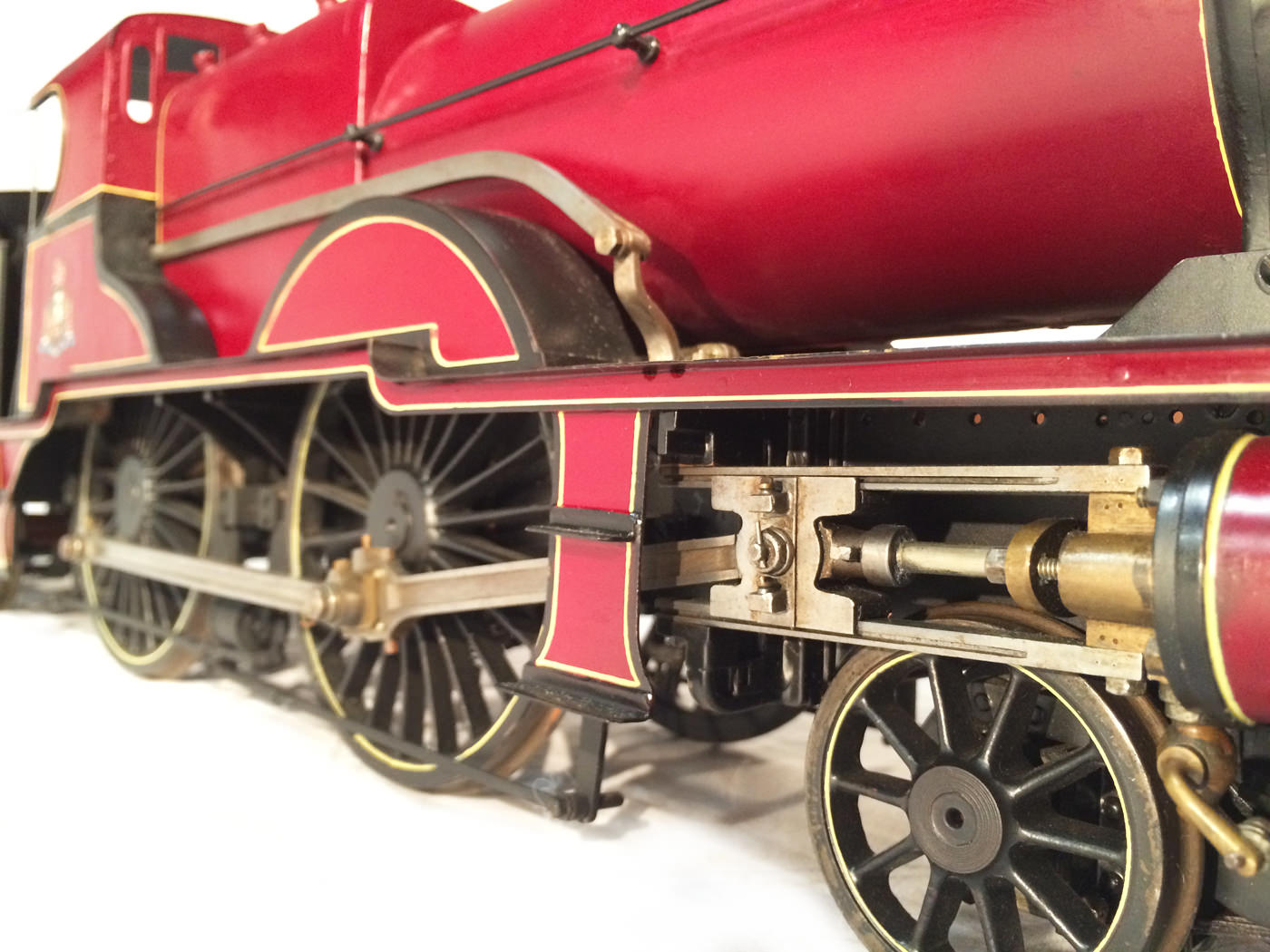 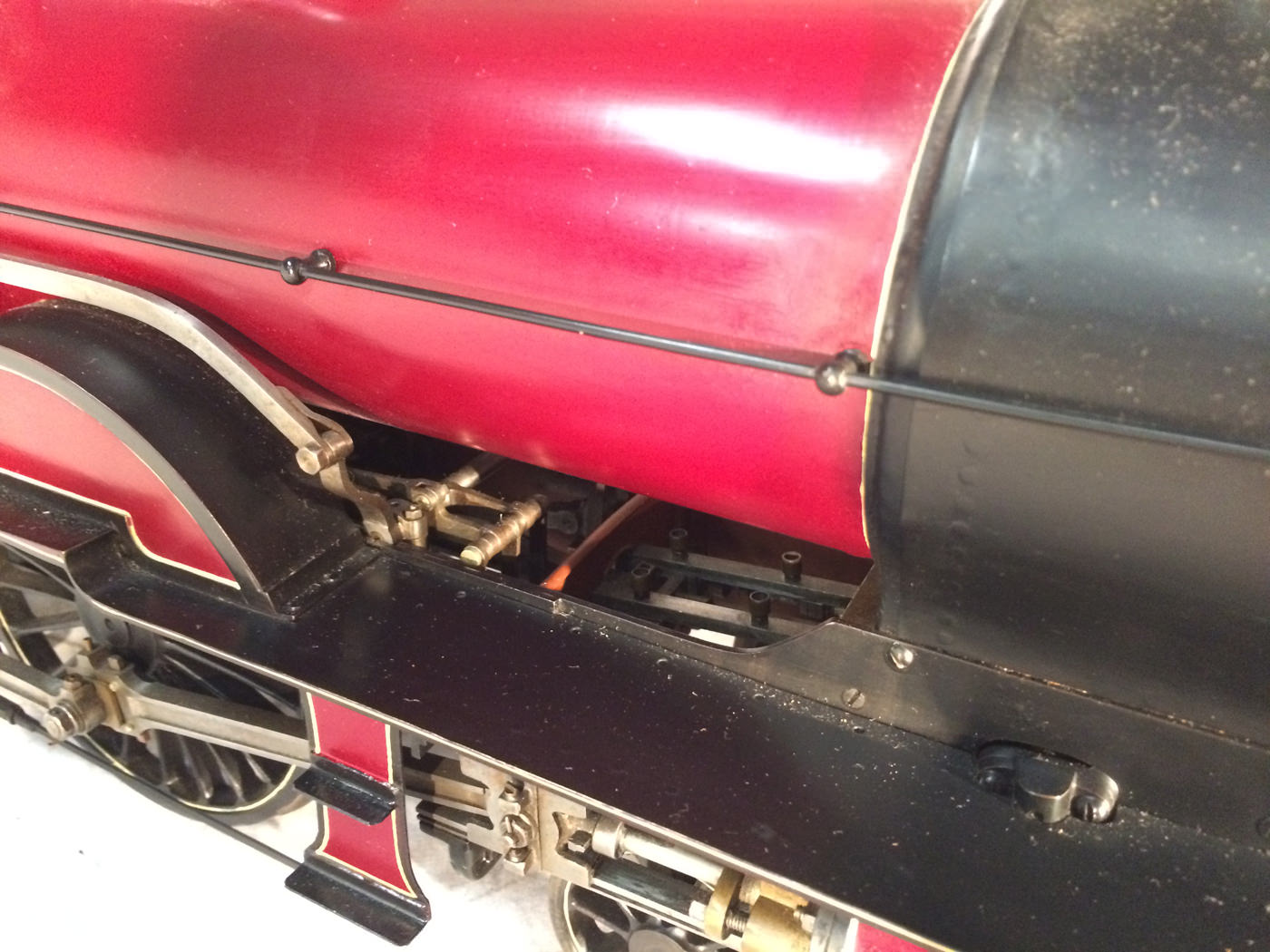 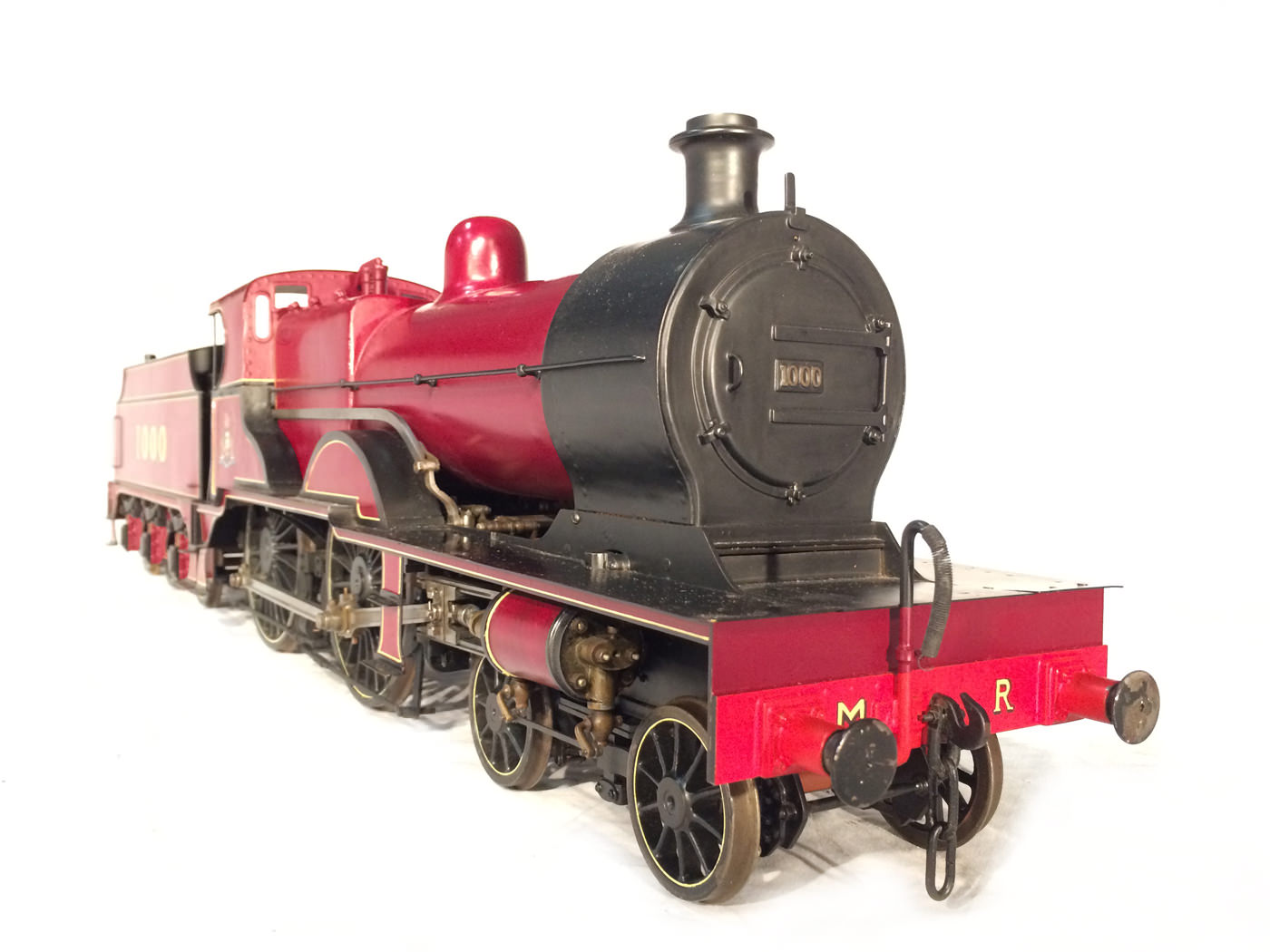 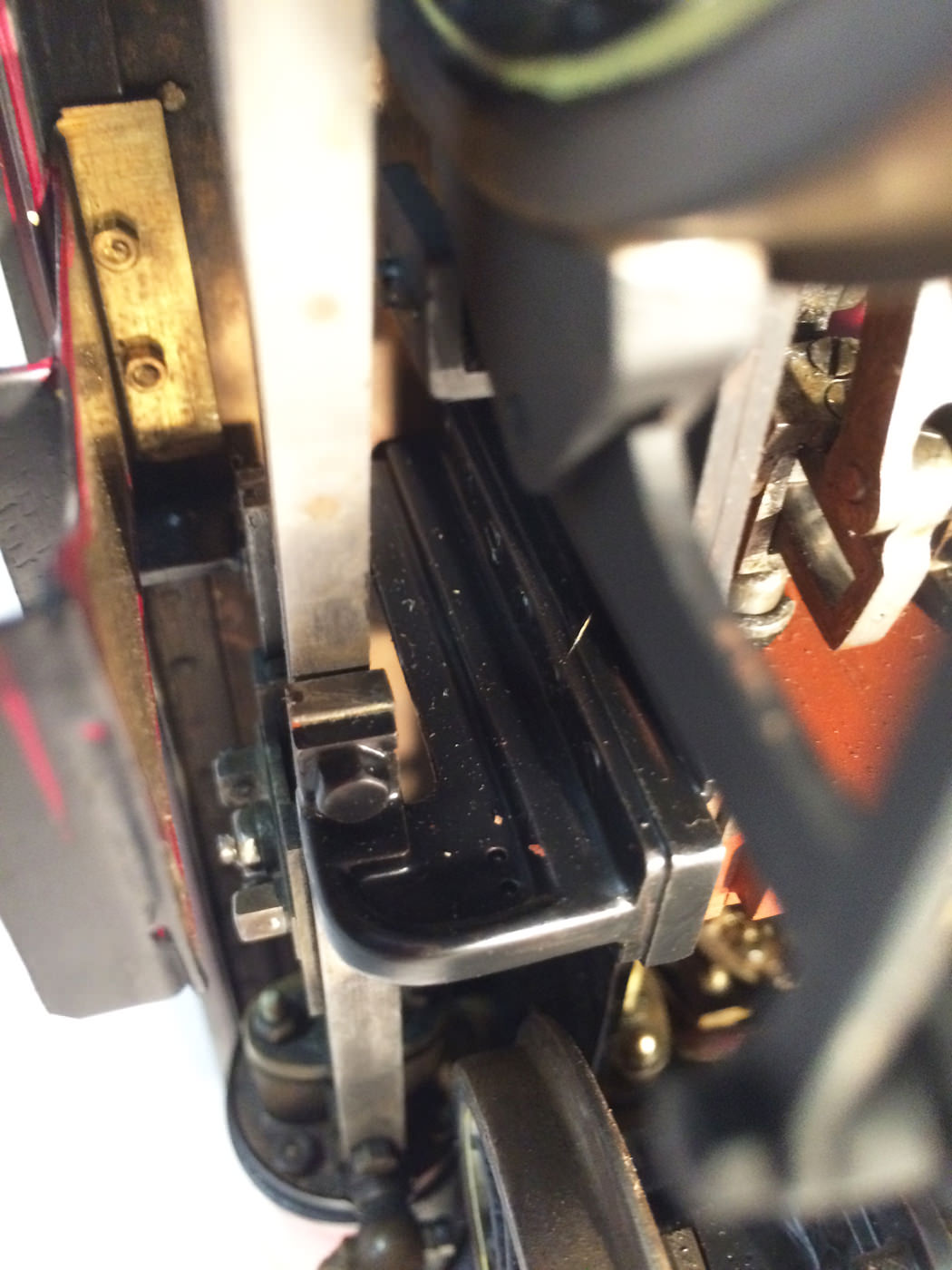 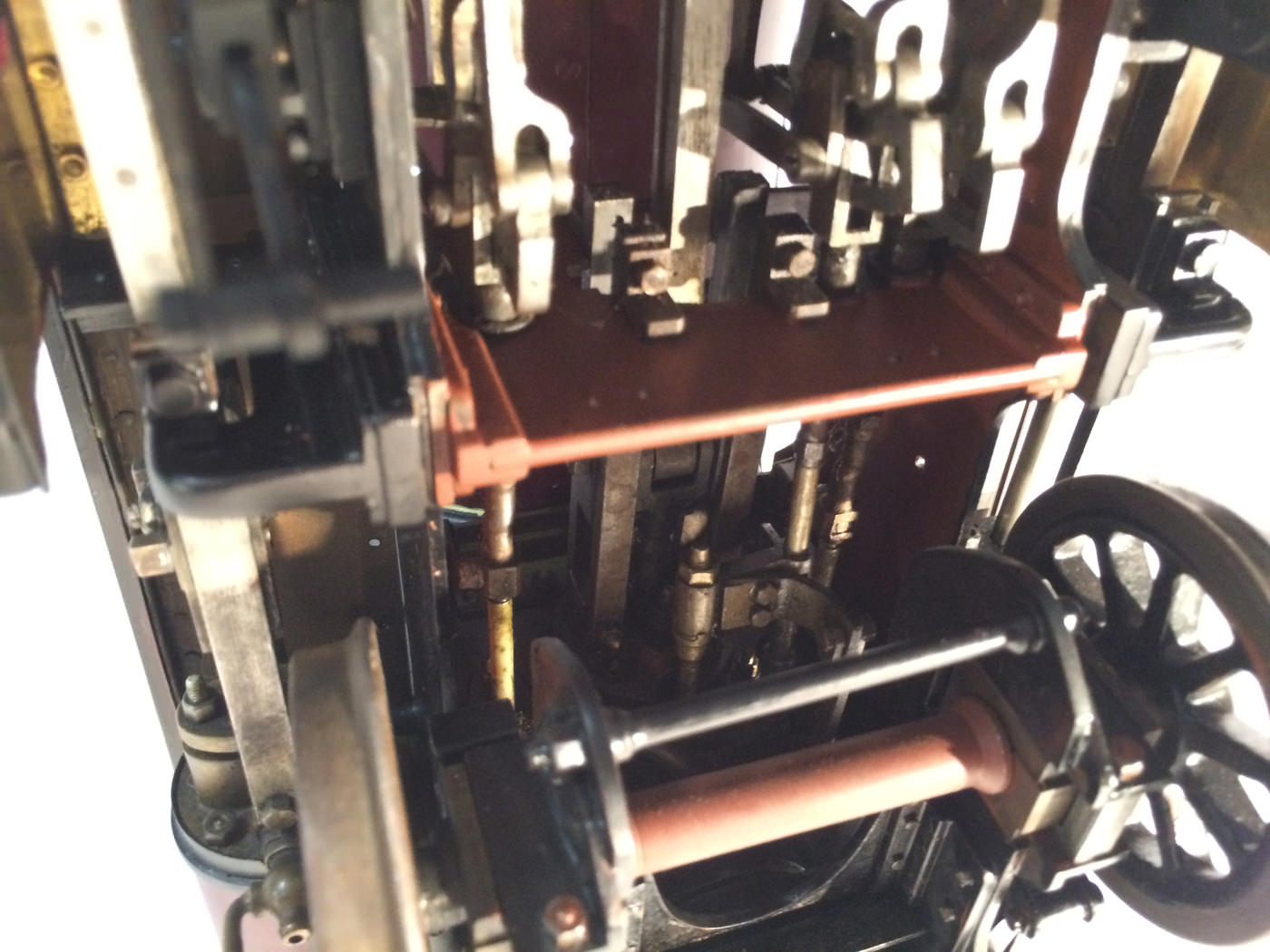 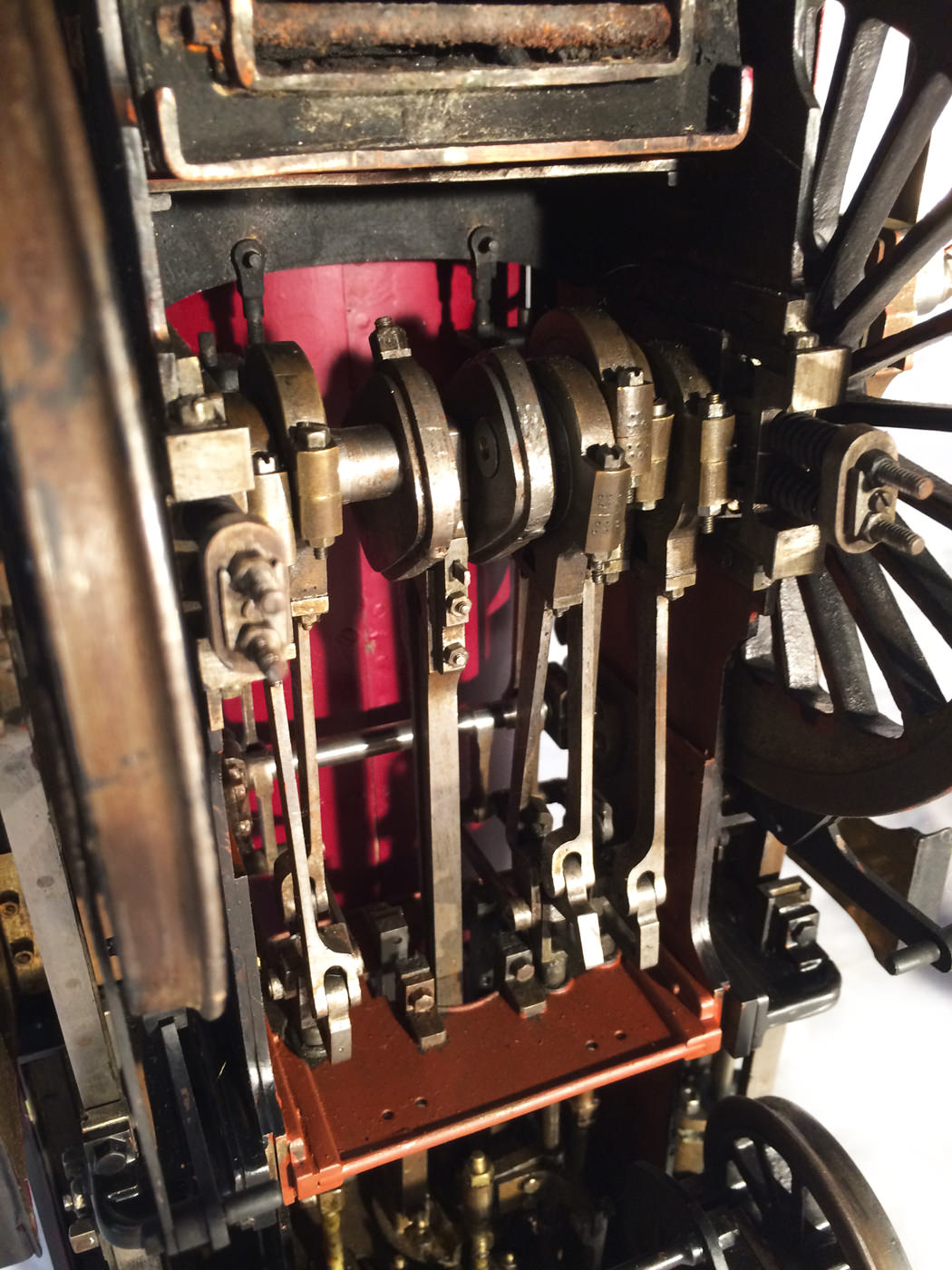 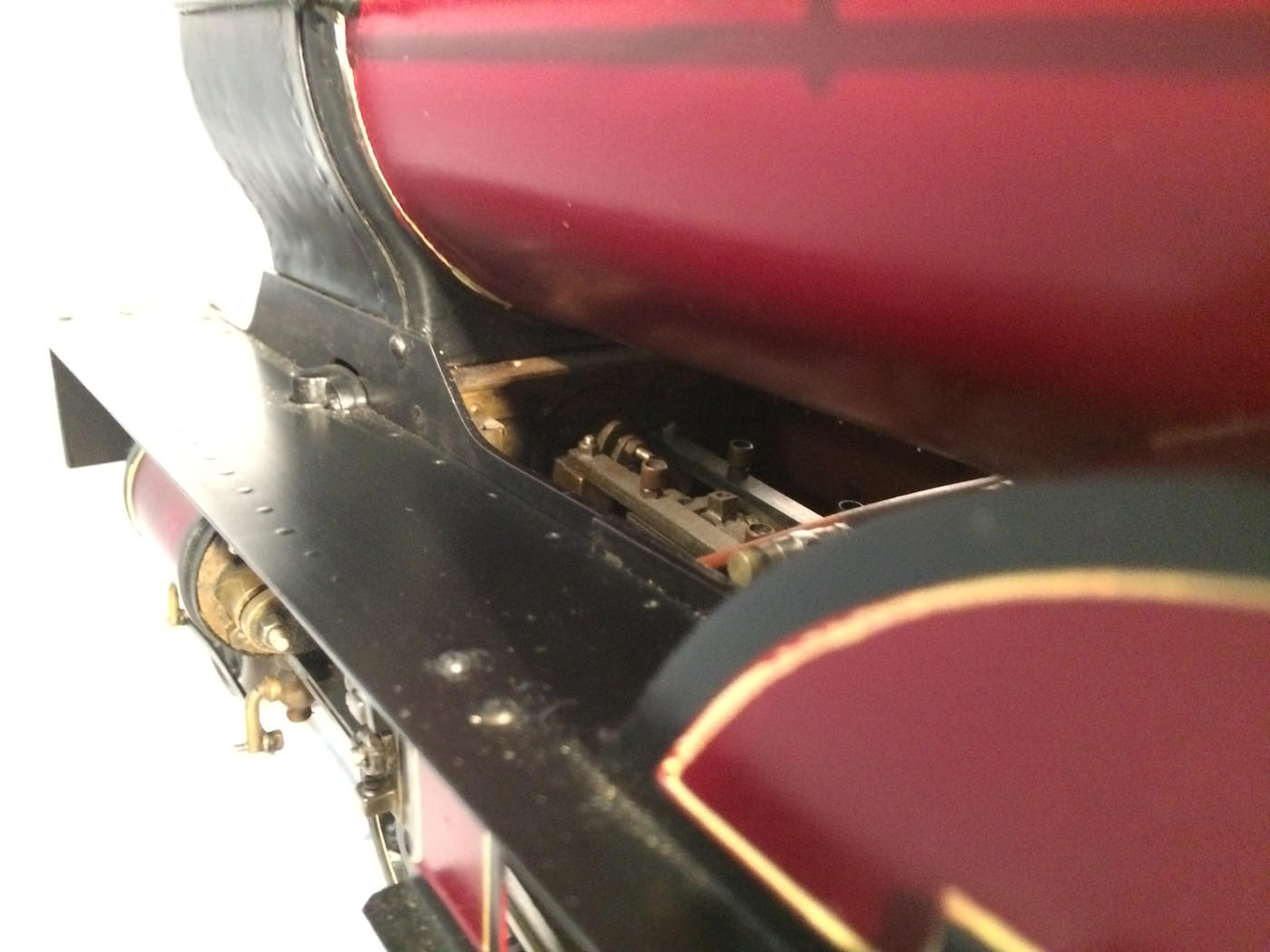 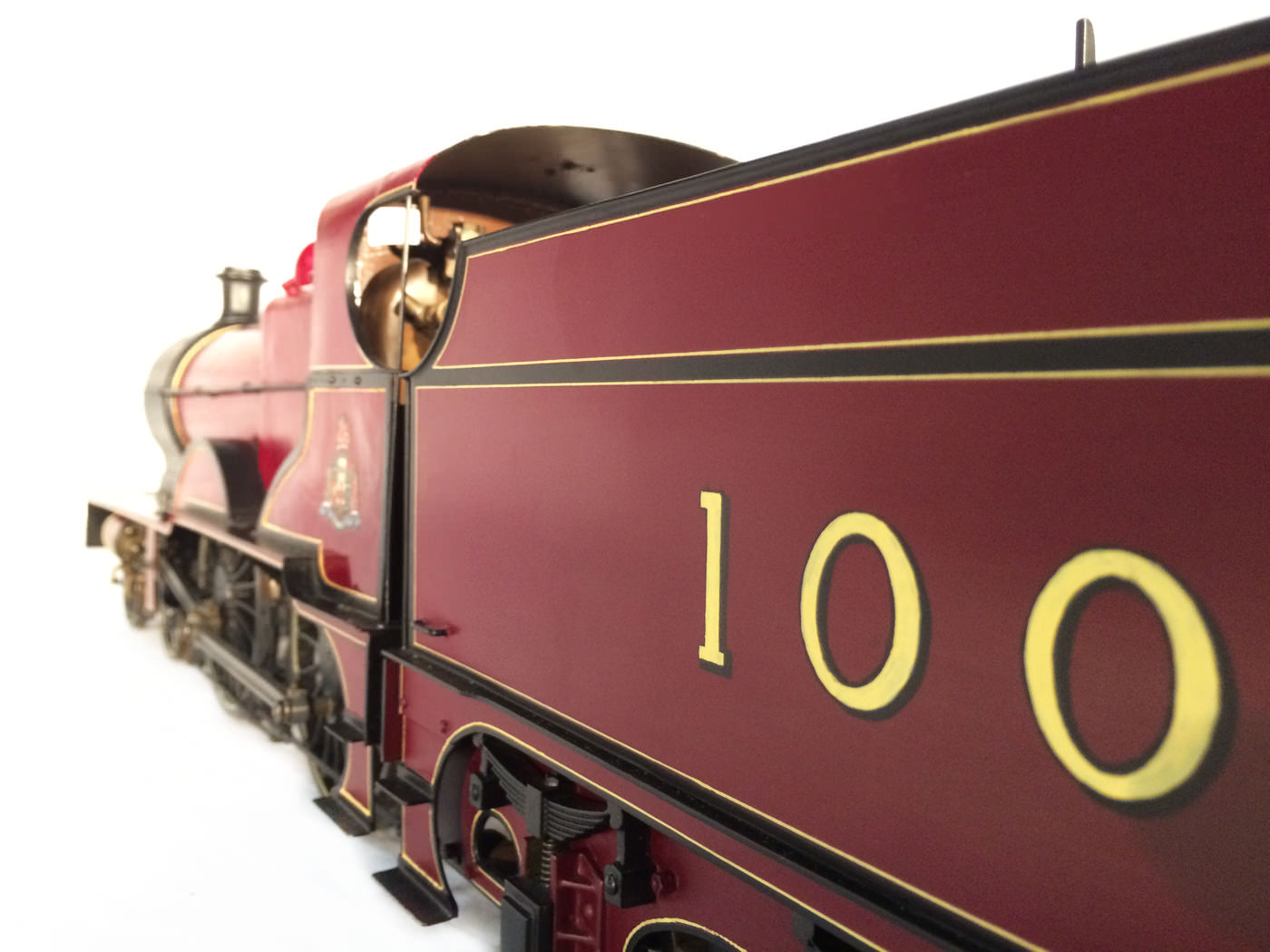 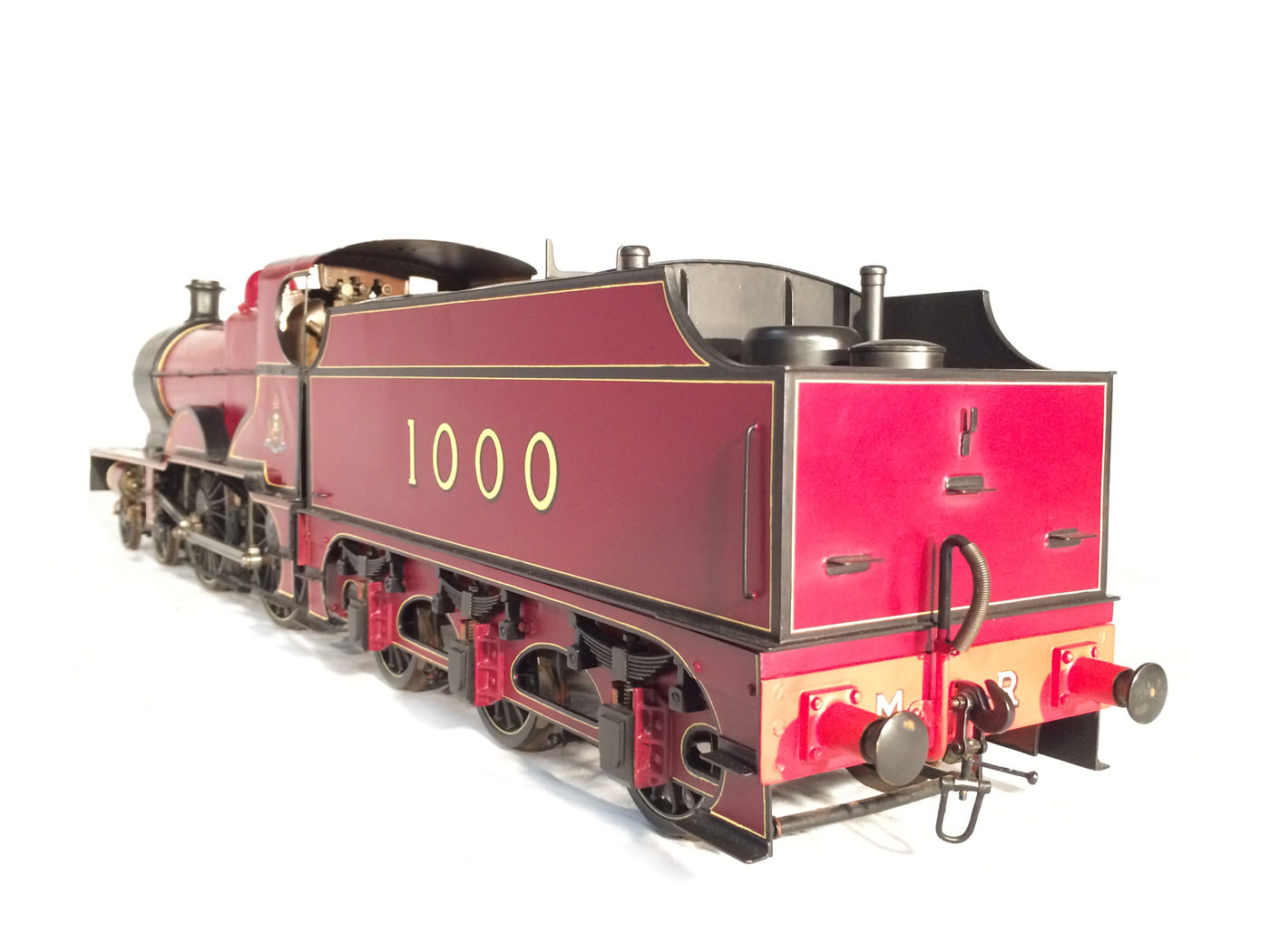 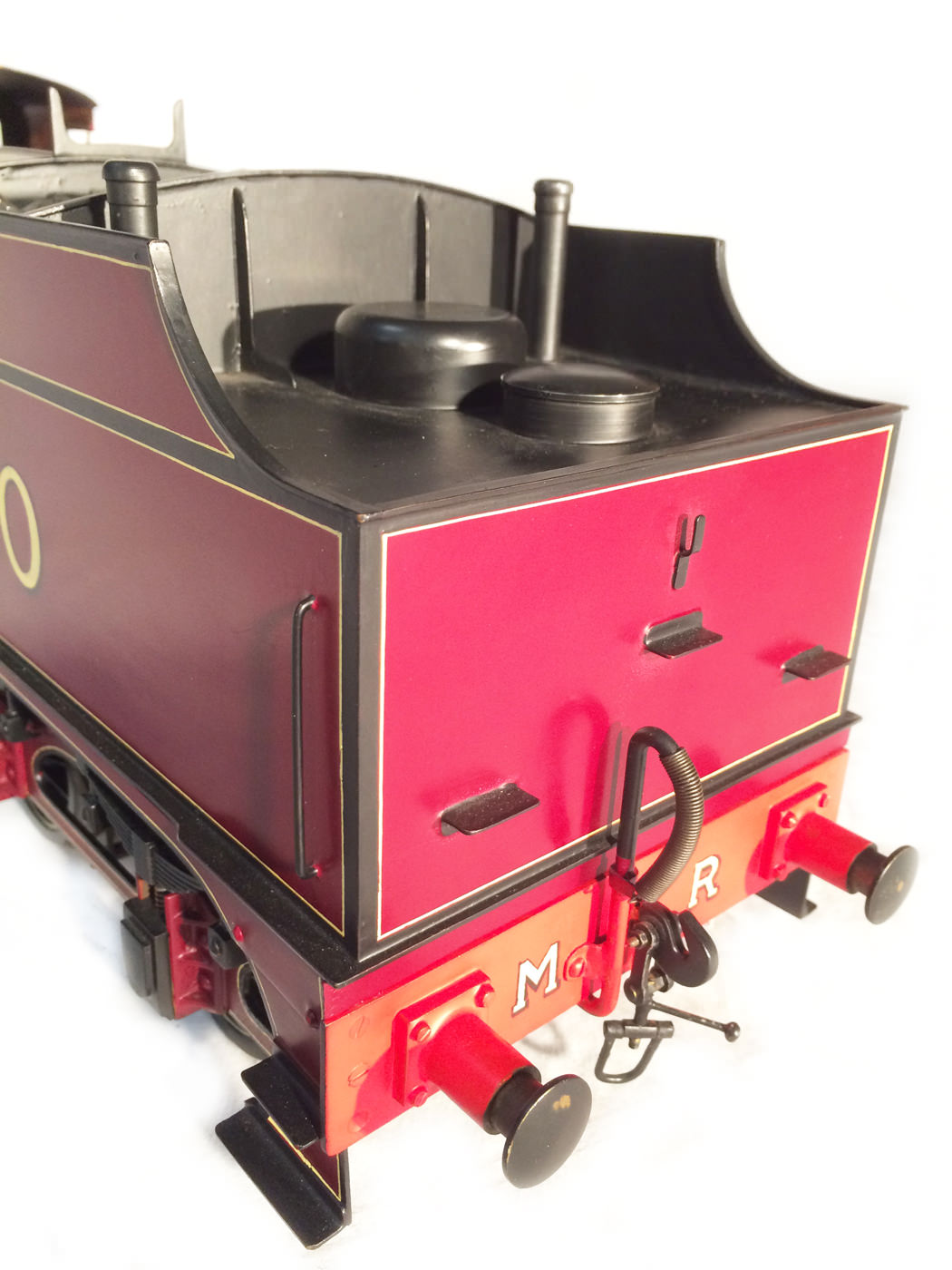 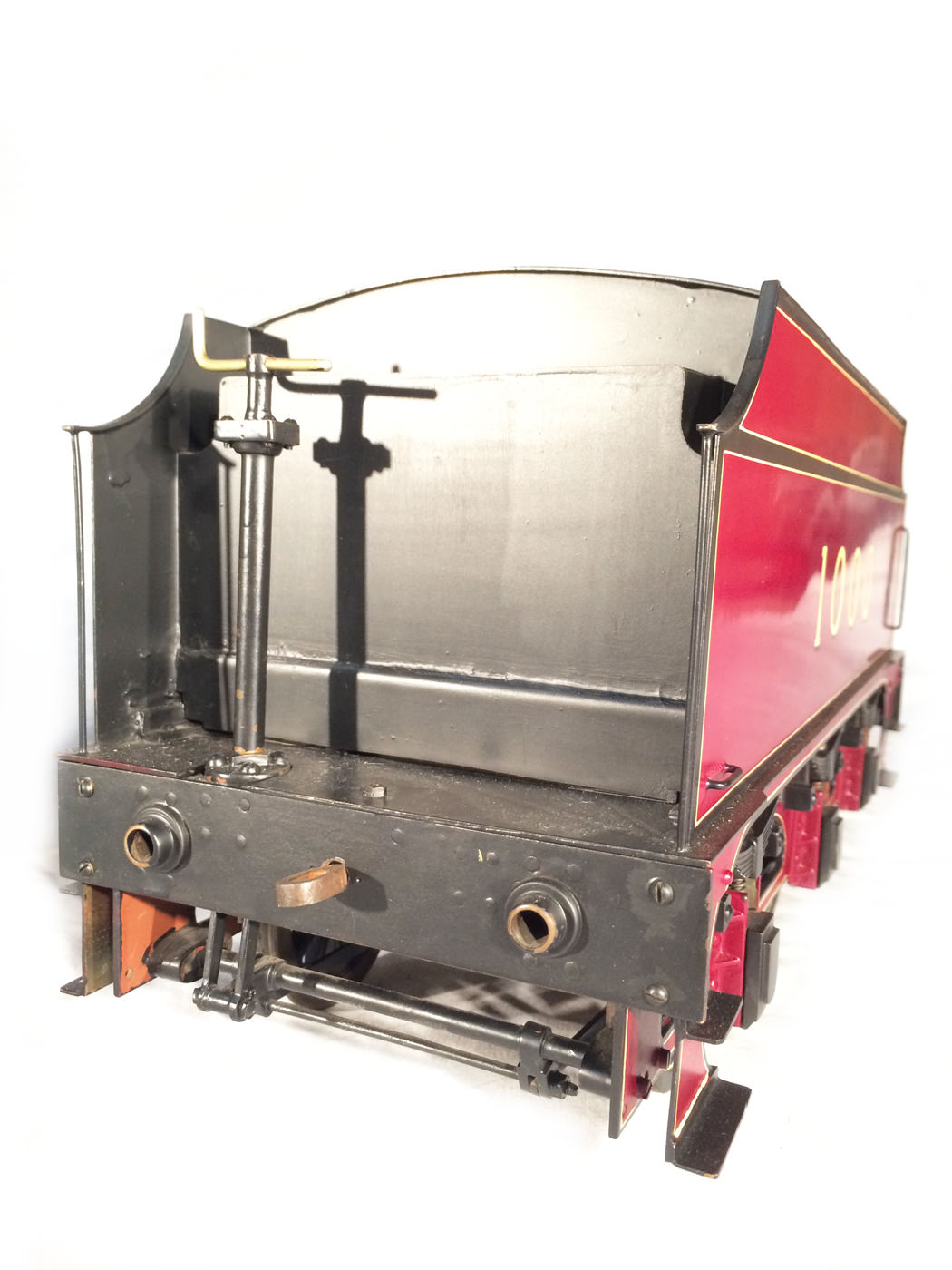 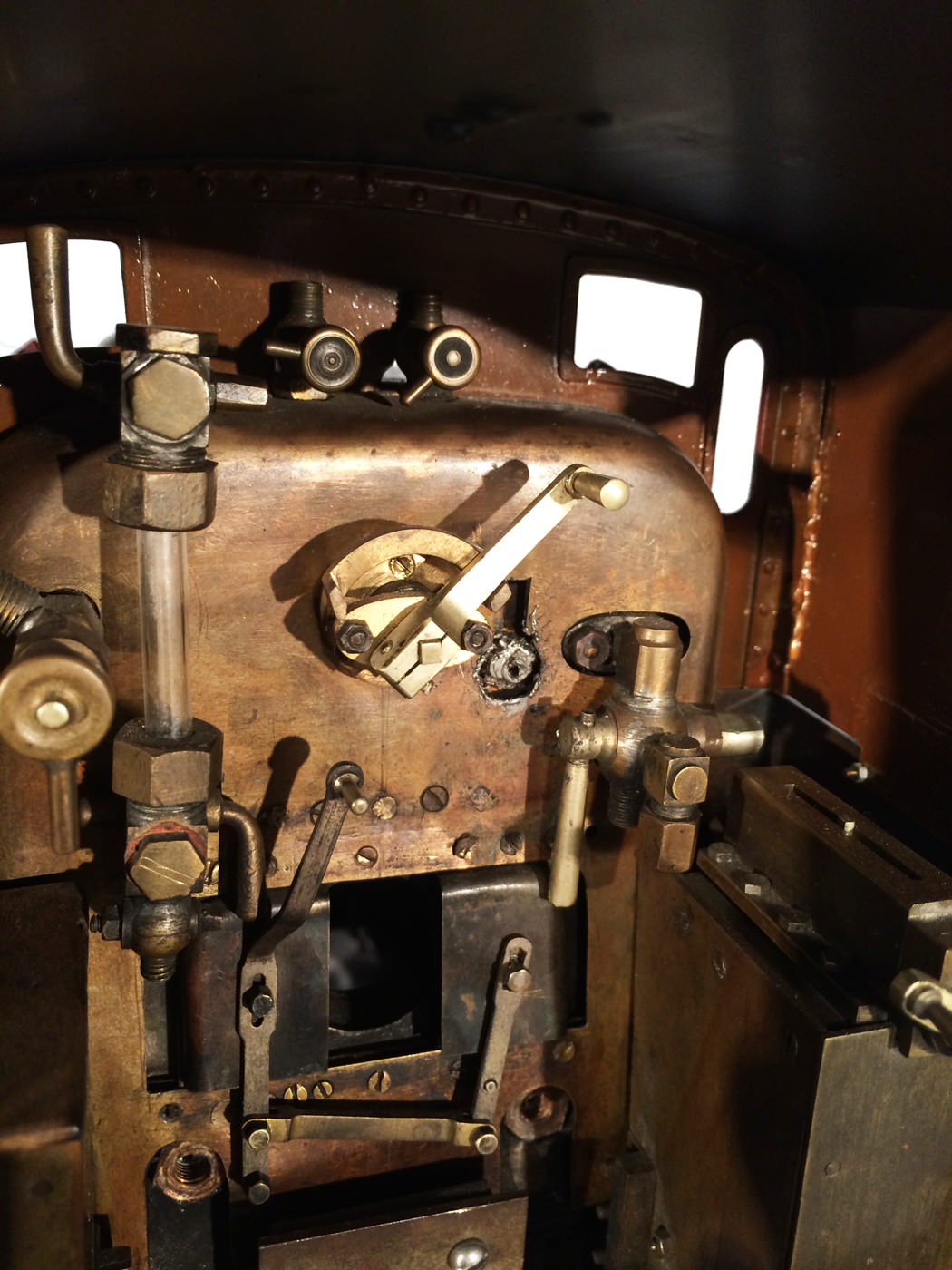 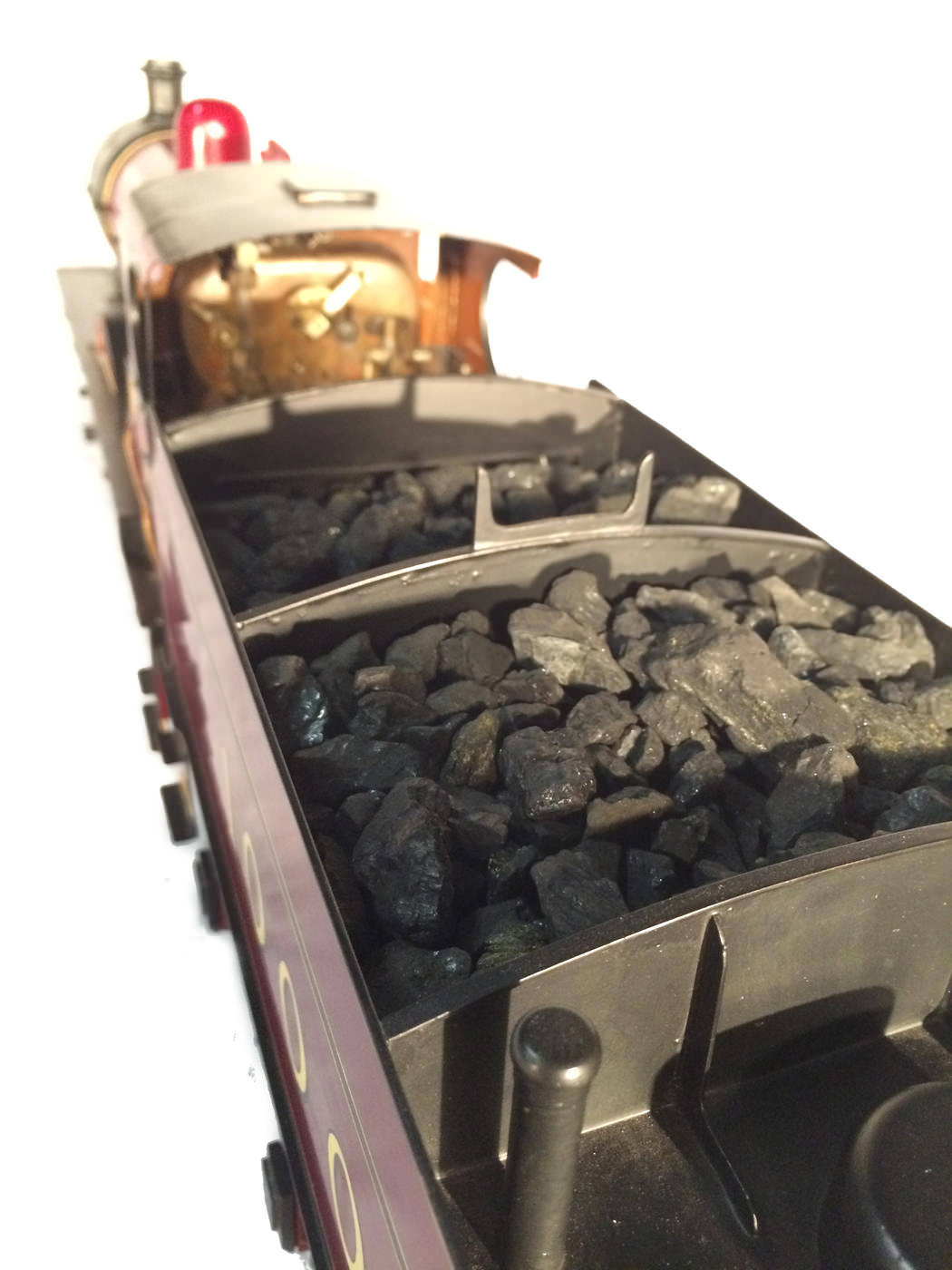 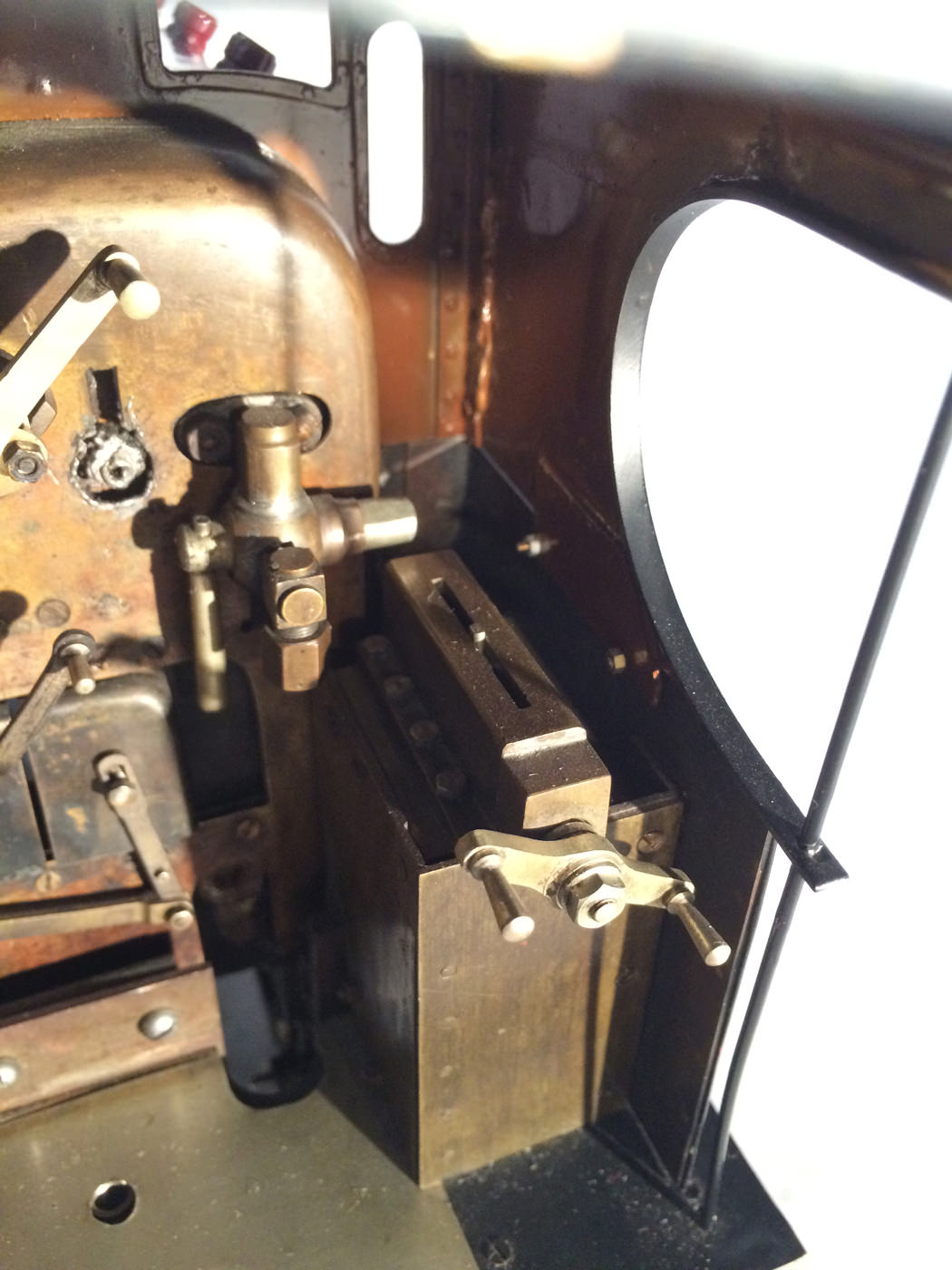 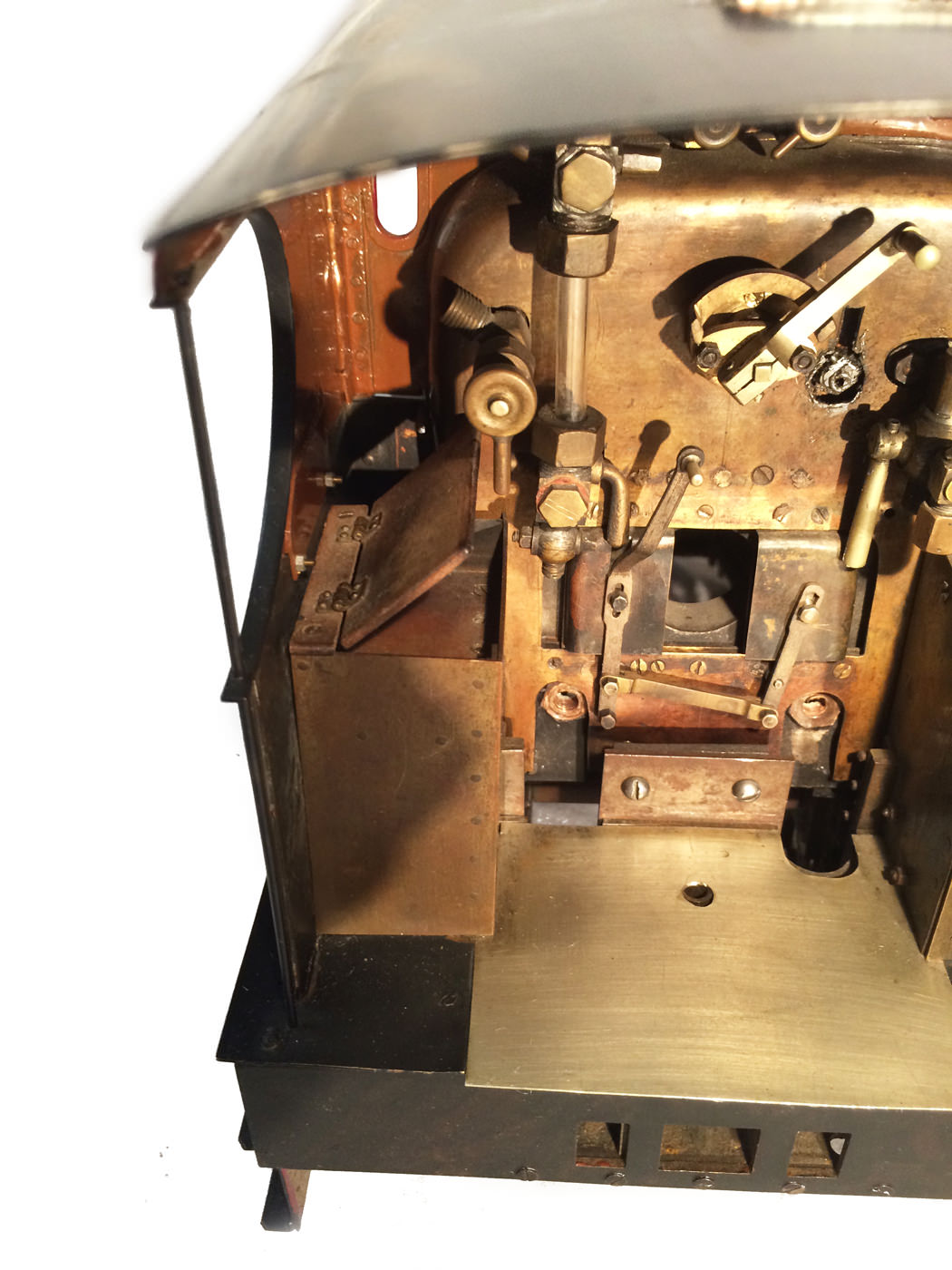