Here we have a beautiful little German 0-4-0 Krauss side tank.  This is one of the fabled and collectible 'OS Live Steam' models made in Japan, and as such is particularly well thought out, manufactured and presented.  This is the second OS loco that we have had come through, the first being a lovely Britannia, and we can't help but think,..... if Modelworks/Winson had got any where close to the standard that OS did with their models, then we suspect history would show that company with different fortunes!

Shigeo Ogawa was a life-long model engineer over in Japan, building his first steam engine on a flat-belt driven lathe in 1936 when he was nineteen years old.  At the request of an American friend he designed and built a 1.6cc engine for a model aeroplane – such was its success that he formed a company using his initials as a name and went on to produce 200 of the “Type-1″ engine.  The company, OS, went on to become a world-leader in model IC engines, produced in two stroke, four stroke and rotary forms for a wide variety of planes, cars and boats.  The range obviously branched out into live steam models, 3 1/2″ through to 7 1/4″.  Although OS are still in business, they are no longer producing Live steam locos, and consequently pretty rare and collectible.

This is a brand new, un-steamed factory built loco, (the grate is in an original OS bag).  There is an injector, an axle pump (which even has a nice little rubber dust 'gator', and a hand pump in the tank.  Draincocks are footplate operated, and lubrication is from a mechanical ratchet job under the front, with a beautifully discrete removable section of running board under the smoke box.  The hand brake is a cool little ratchet lever on the footplate with a balance weight on it.  The detail in all the lost wax castings is top notch, from the scale outside Stevenson's eccentric straps, the dome mounted steam manifold, exquisite little safety valves, the cylinders, the crossheads,..... the more you look, the more you like it!  Quite apart from the general collectability of OS locos, this is a little gem of a model, with a huge 'x' factor.  It's cute,.... yes I know,.... but it is, and more than that, it's mechanically very satisfying.  That OS fella knew what he was doing! 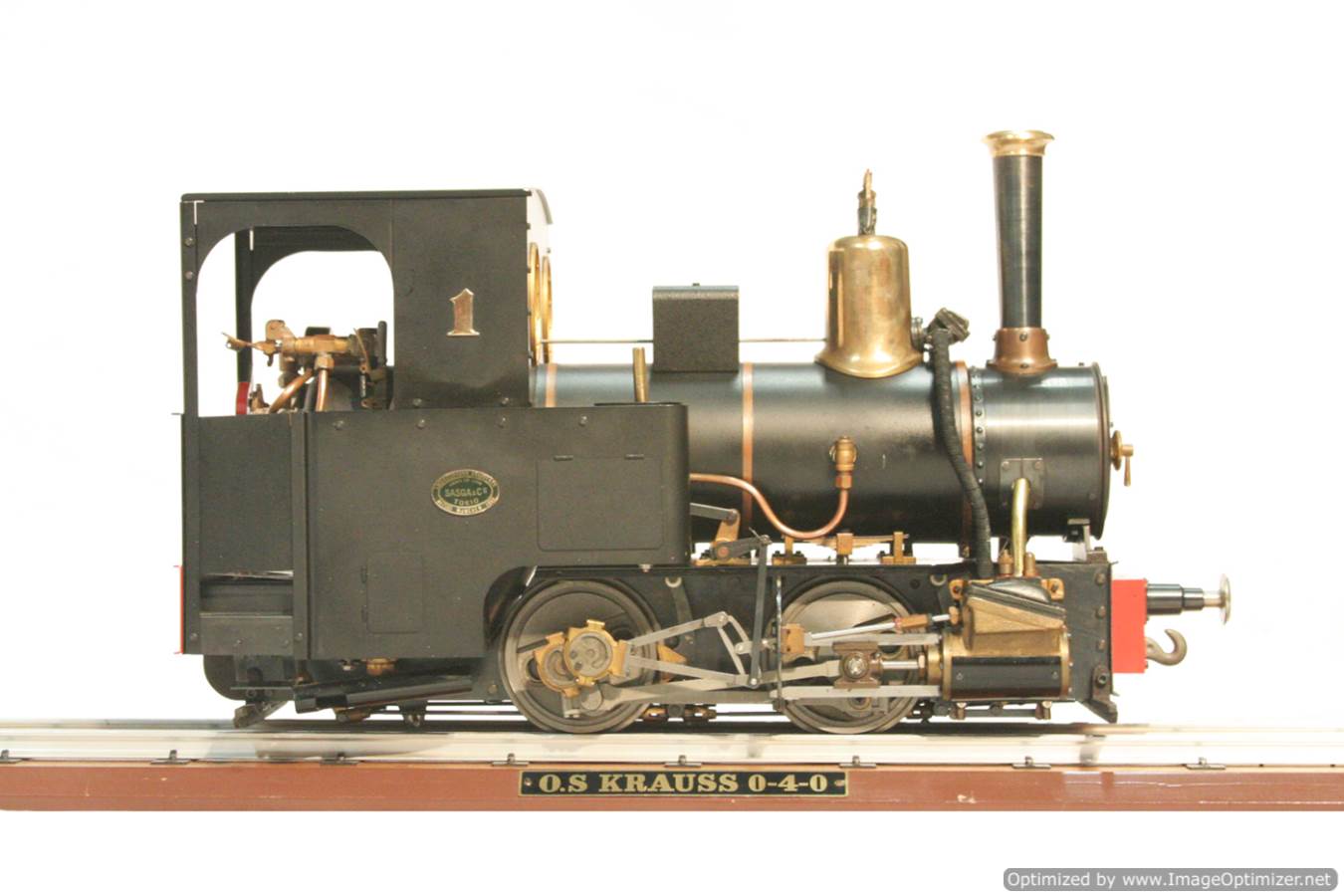 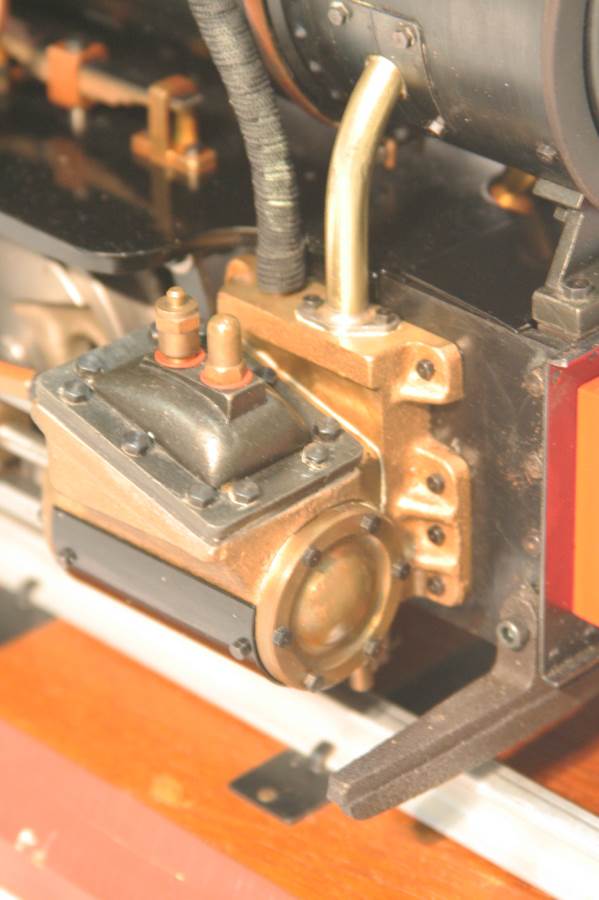 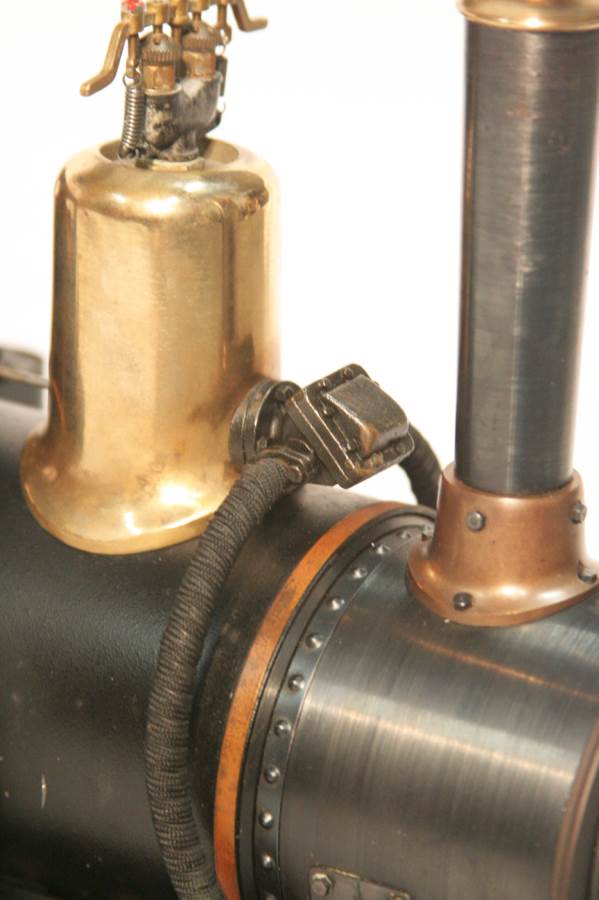 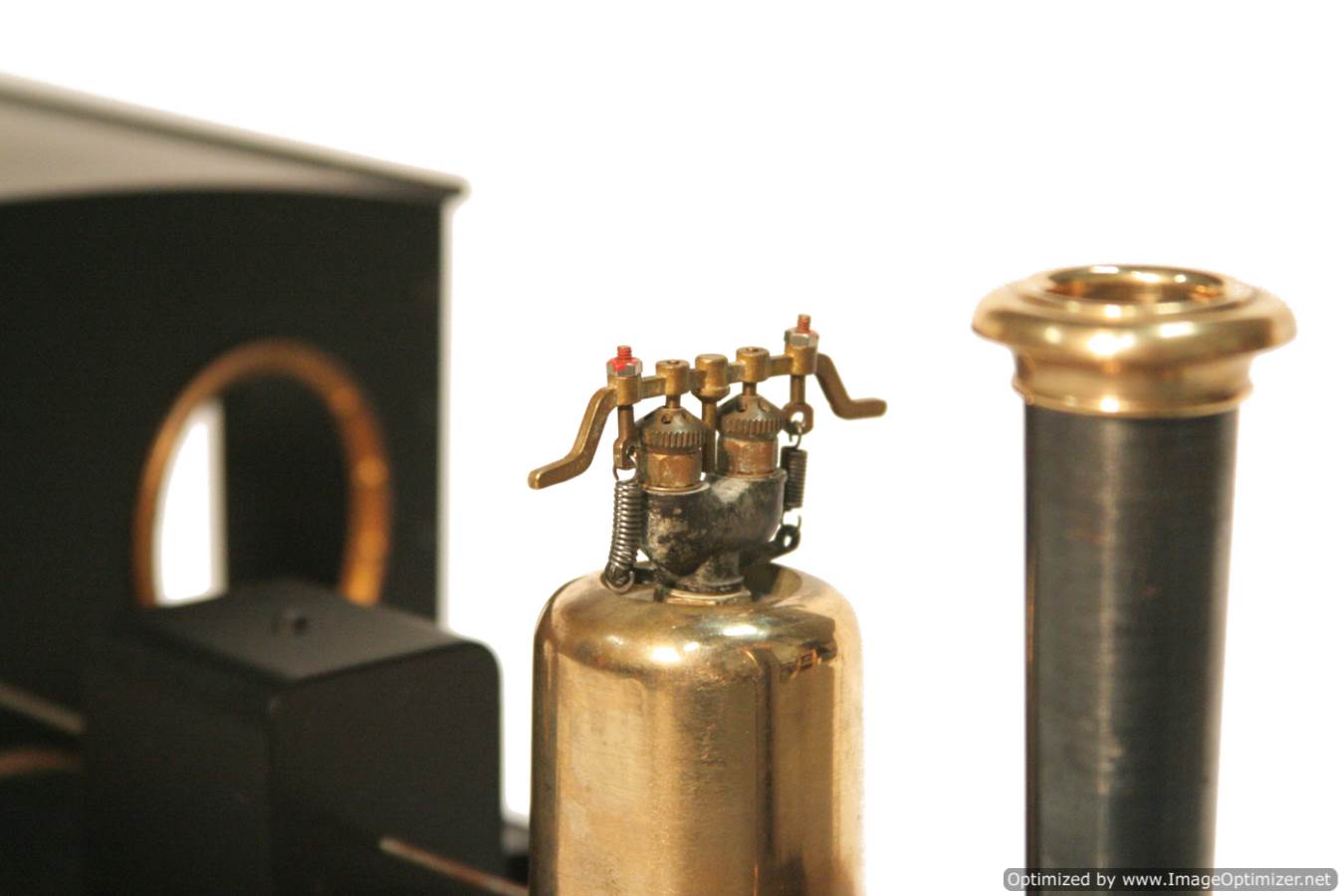 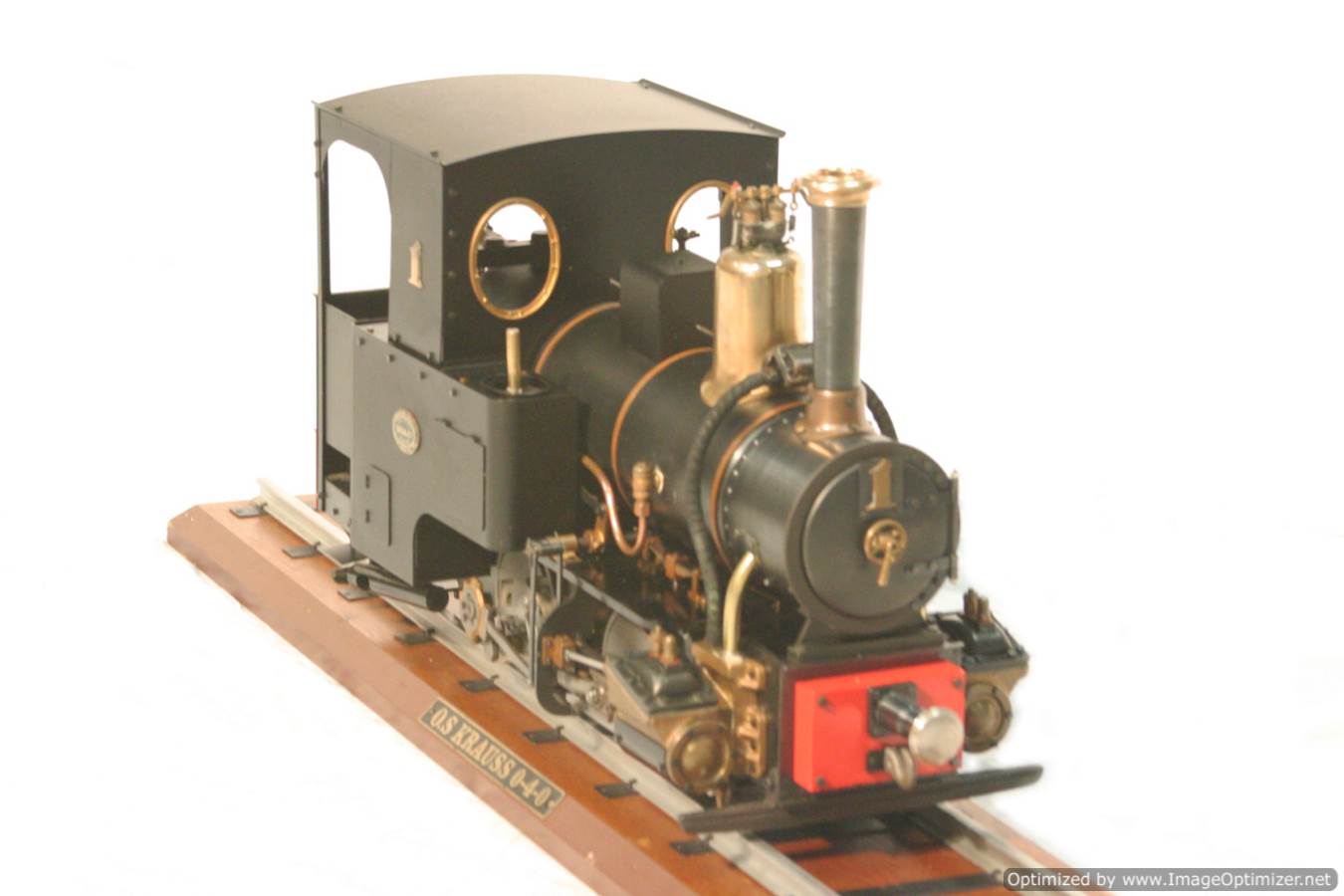 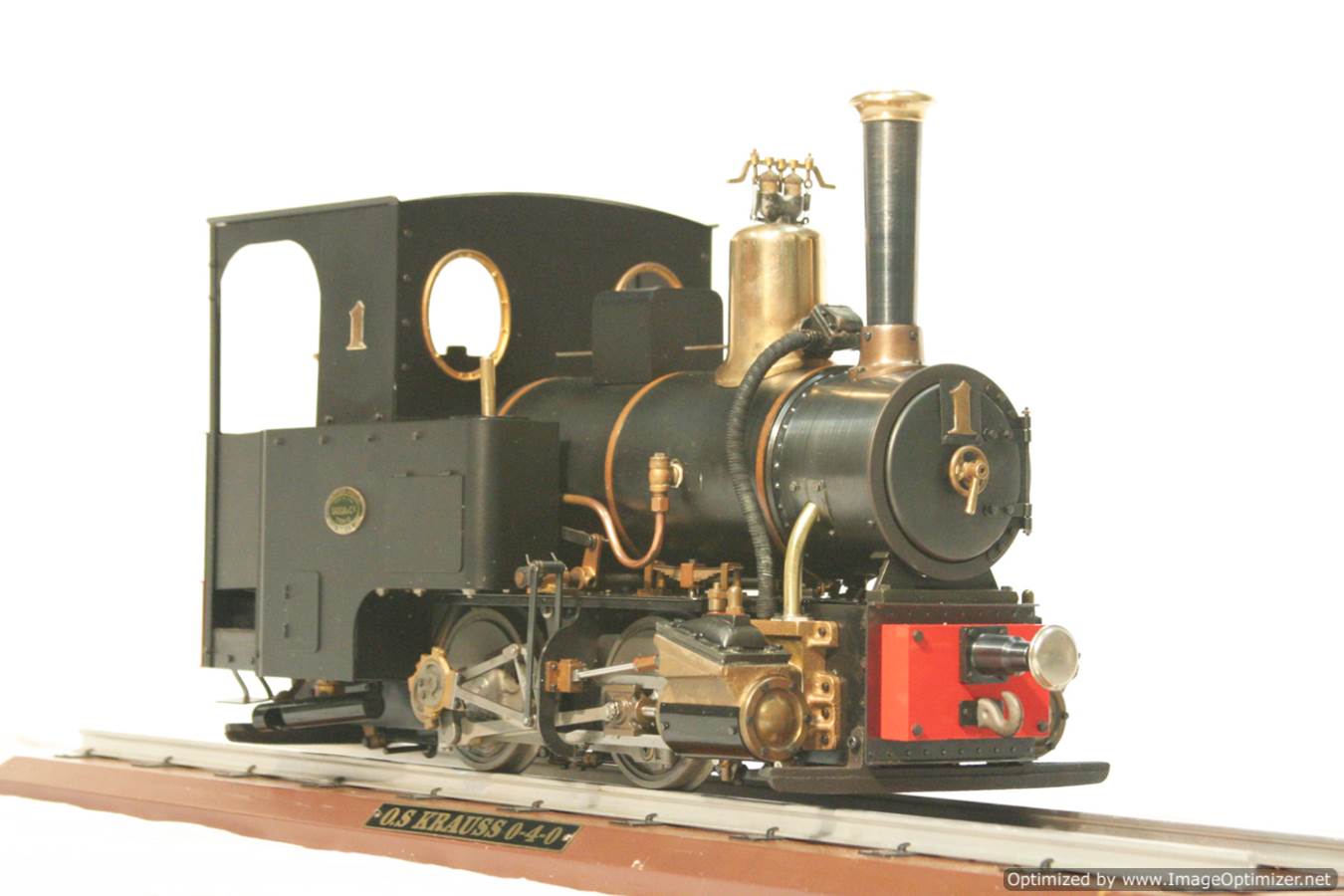 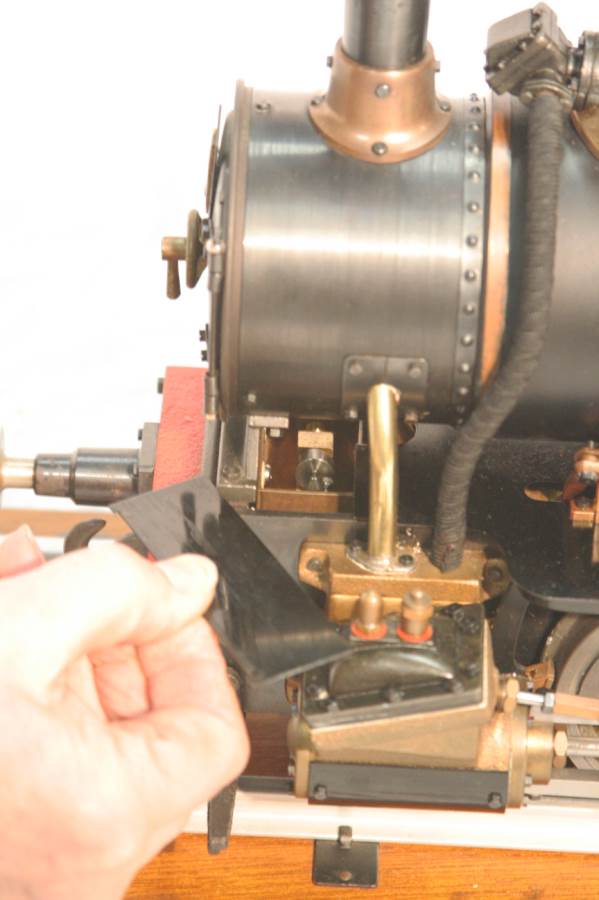 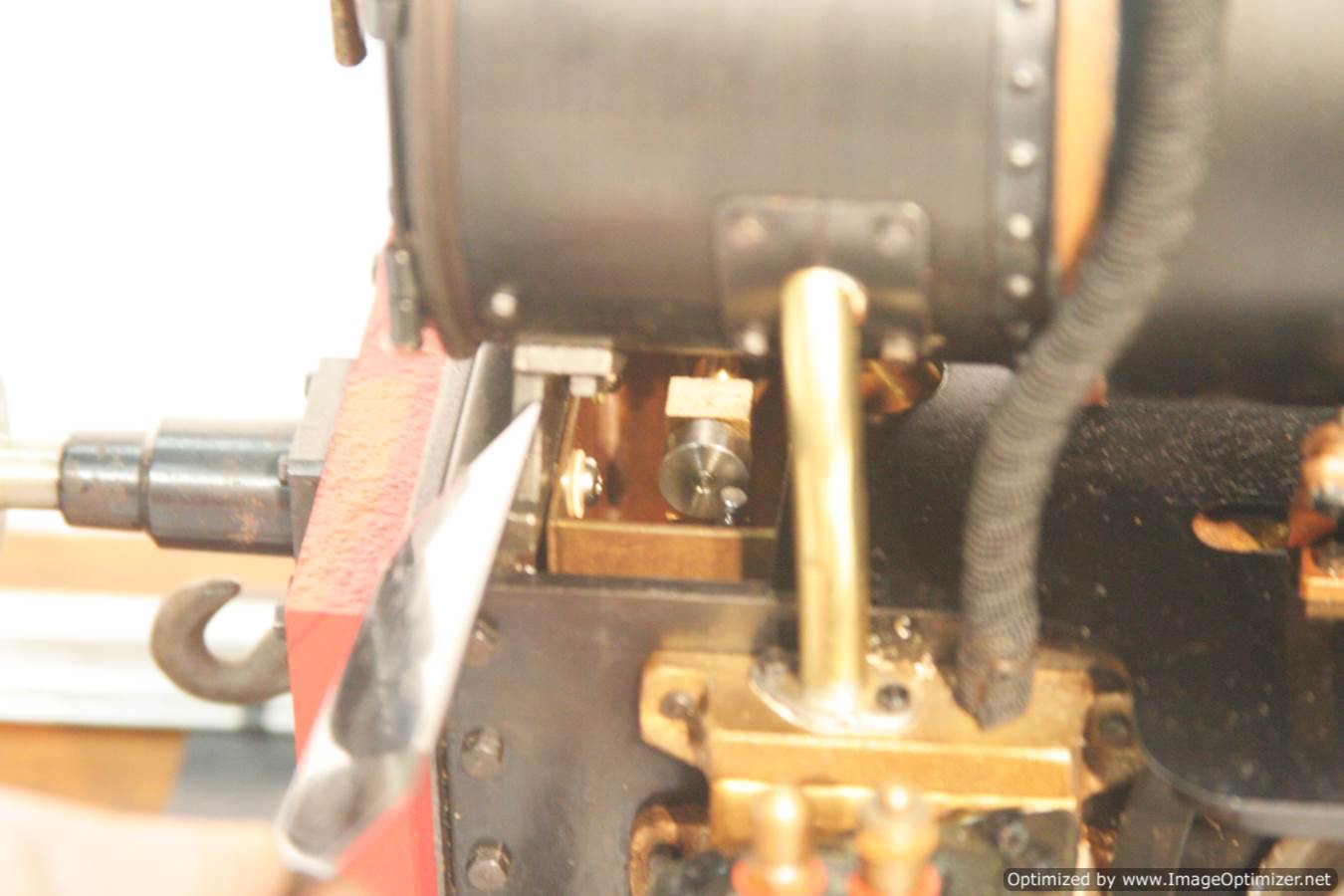 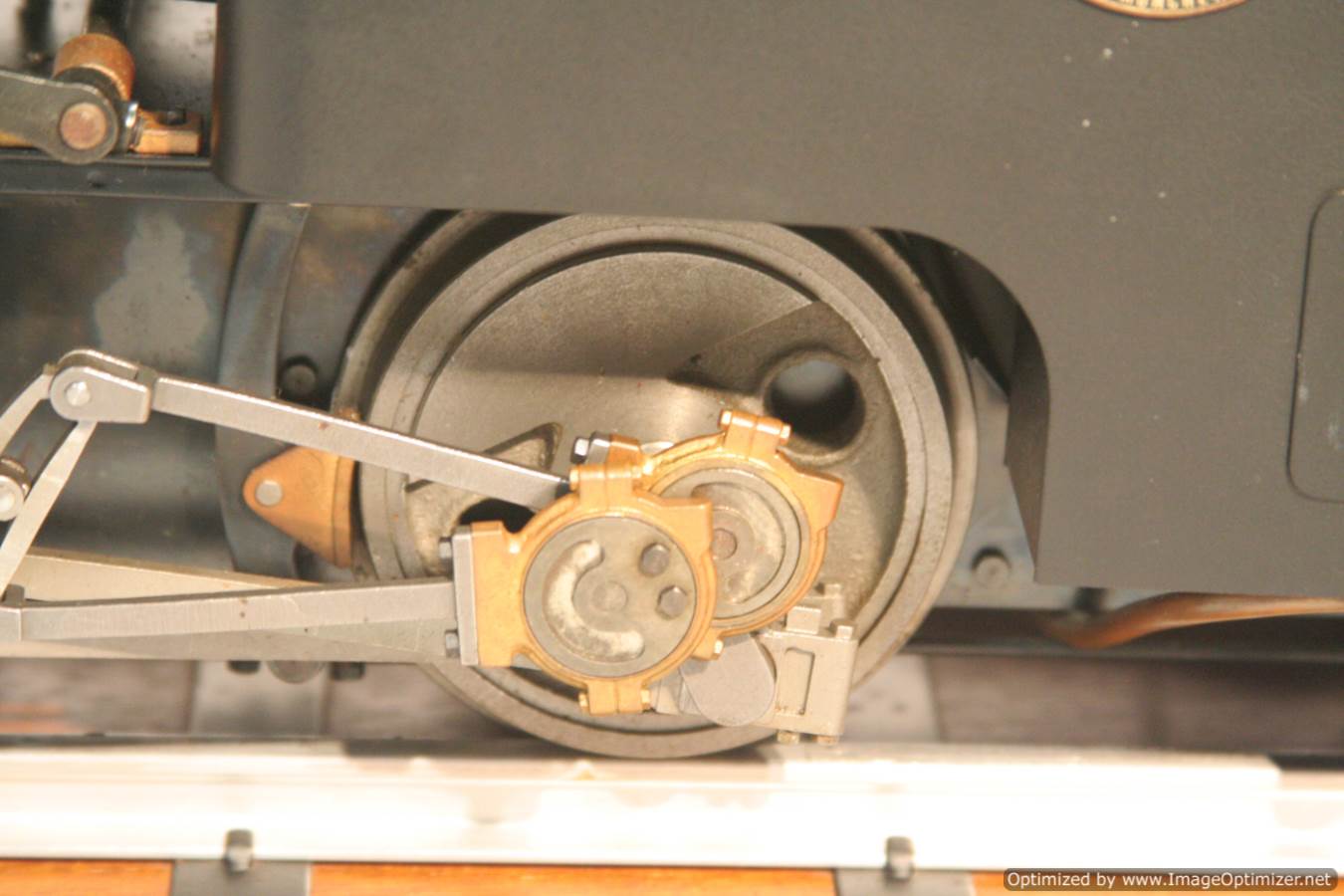 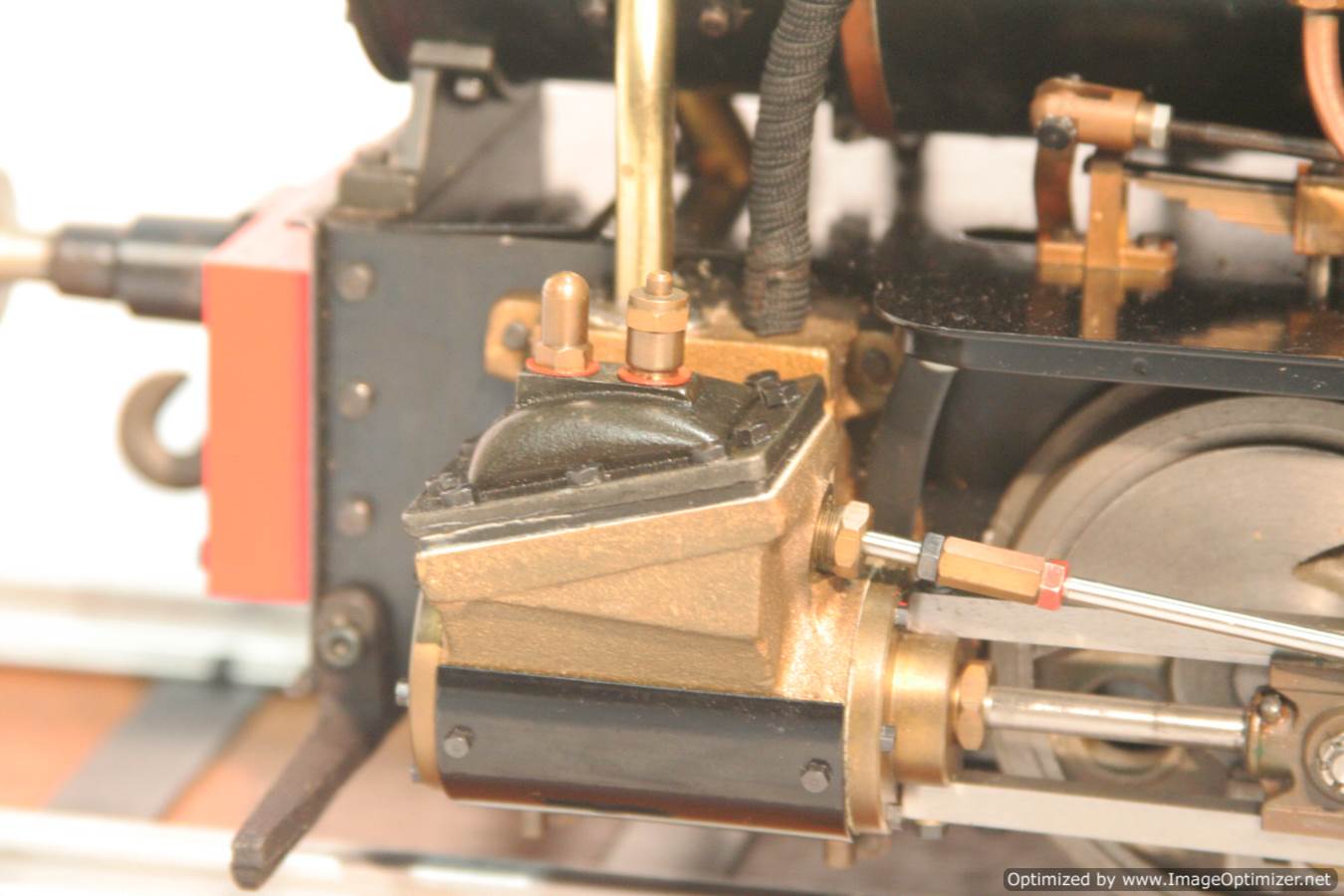 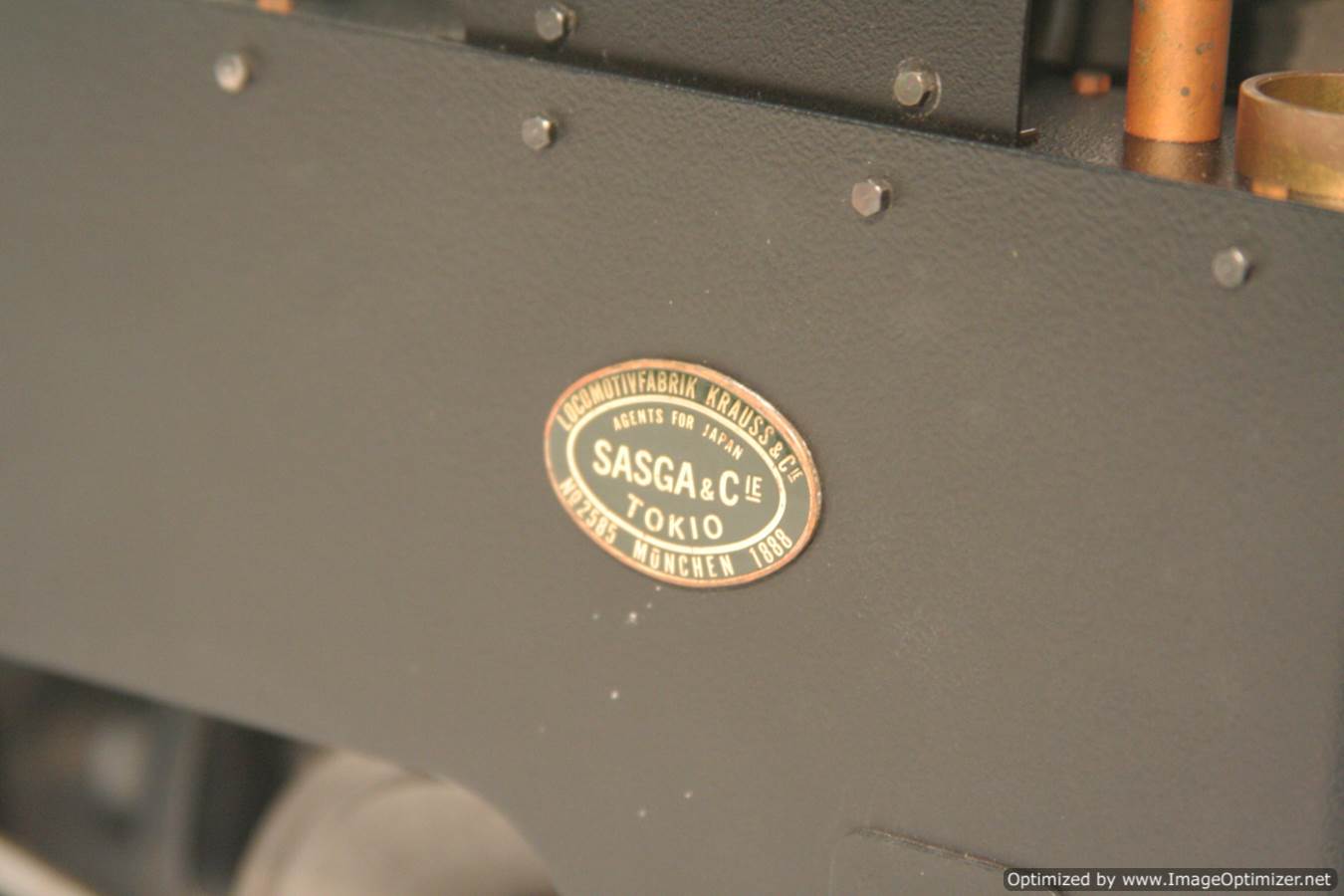 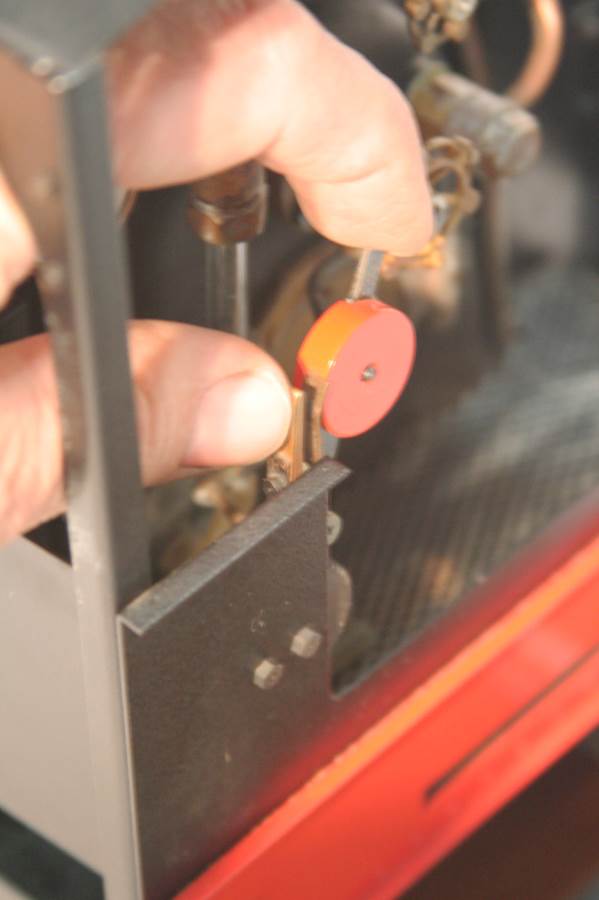 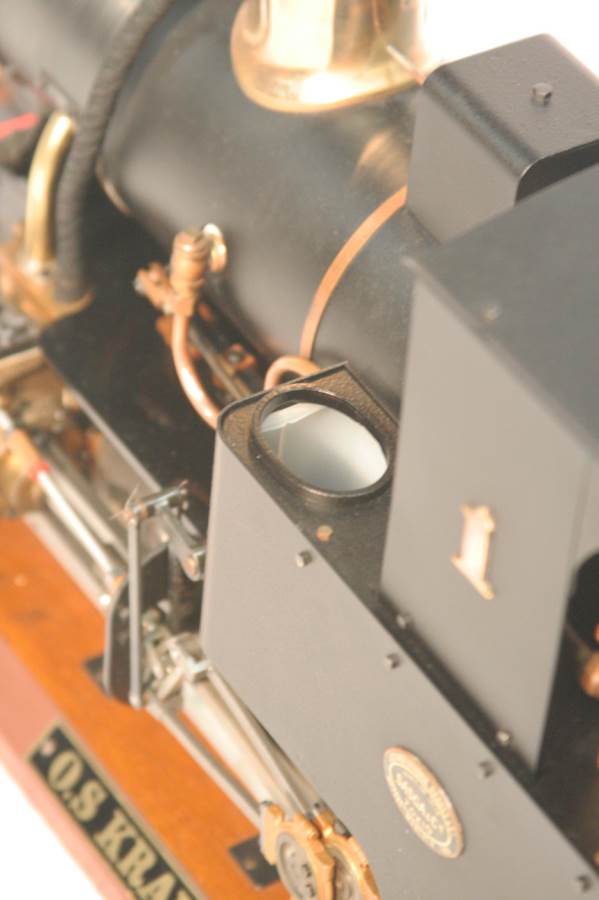 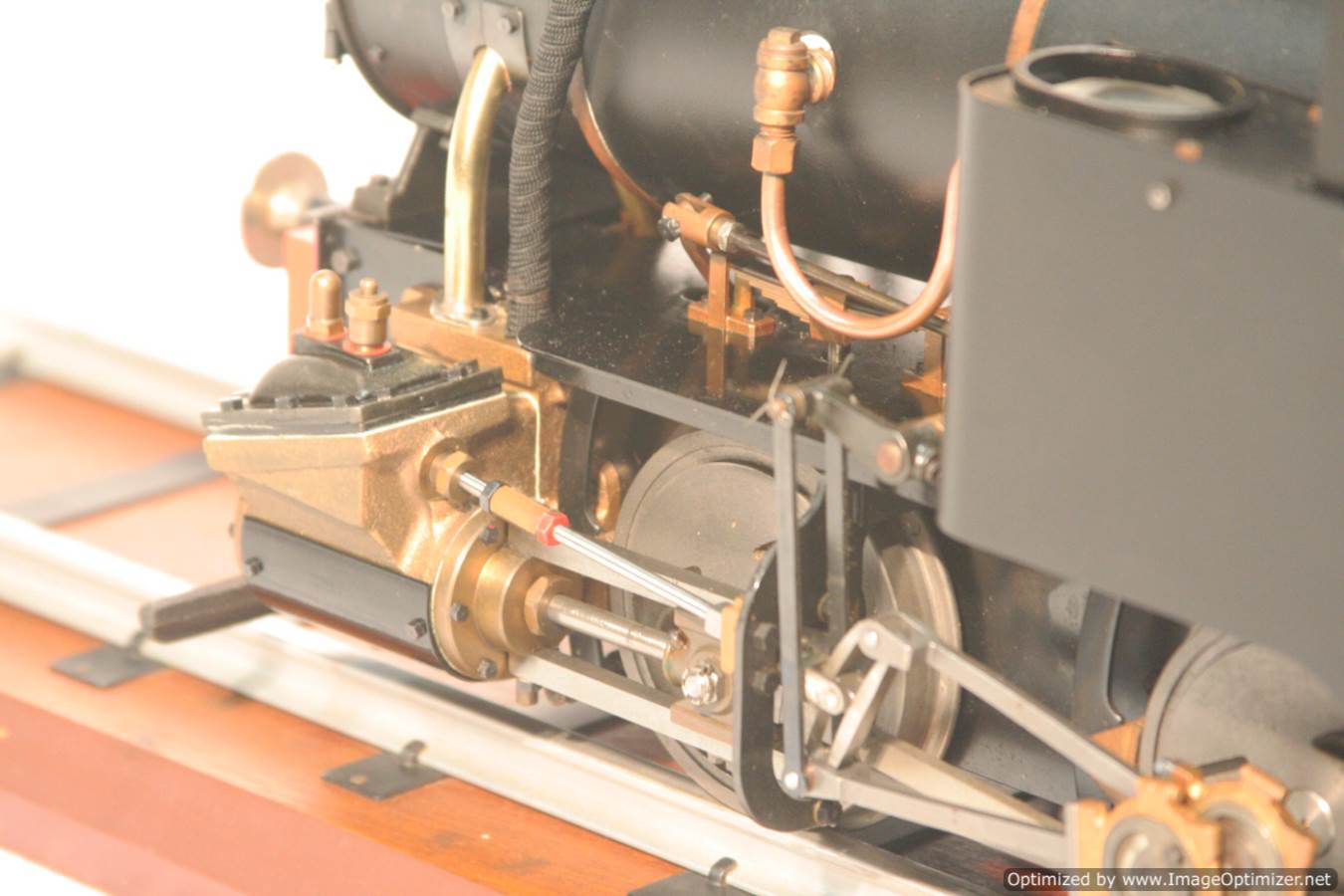 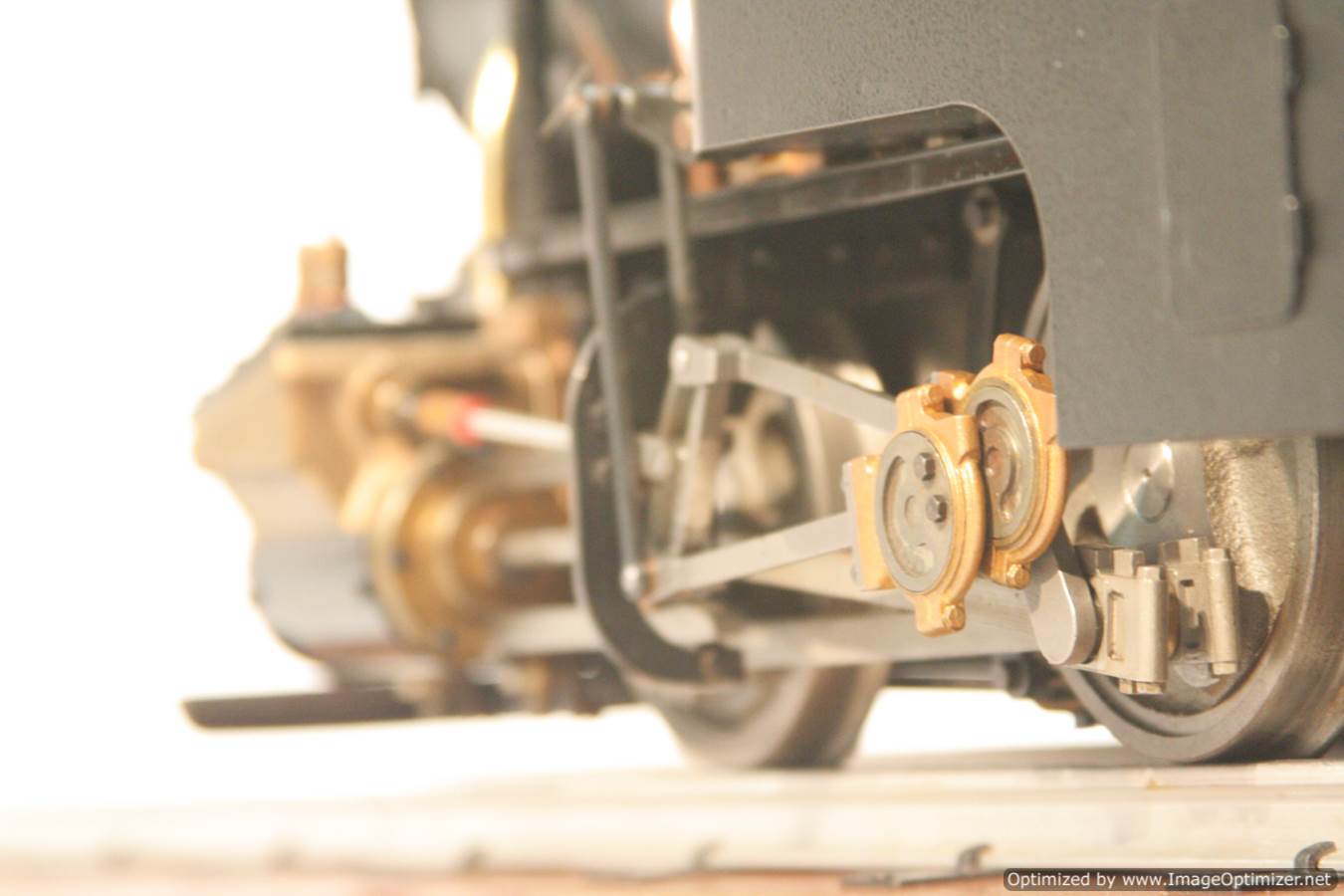 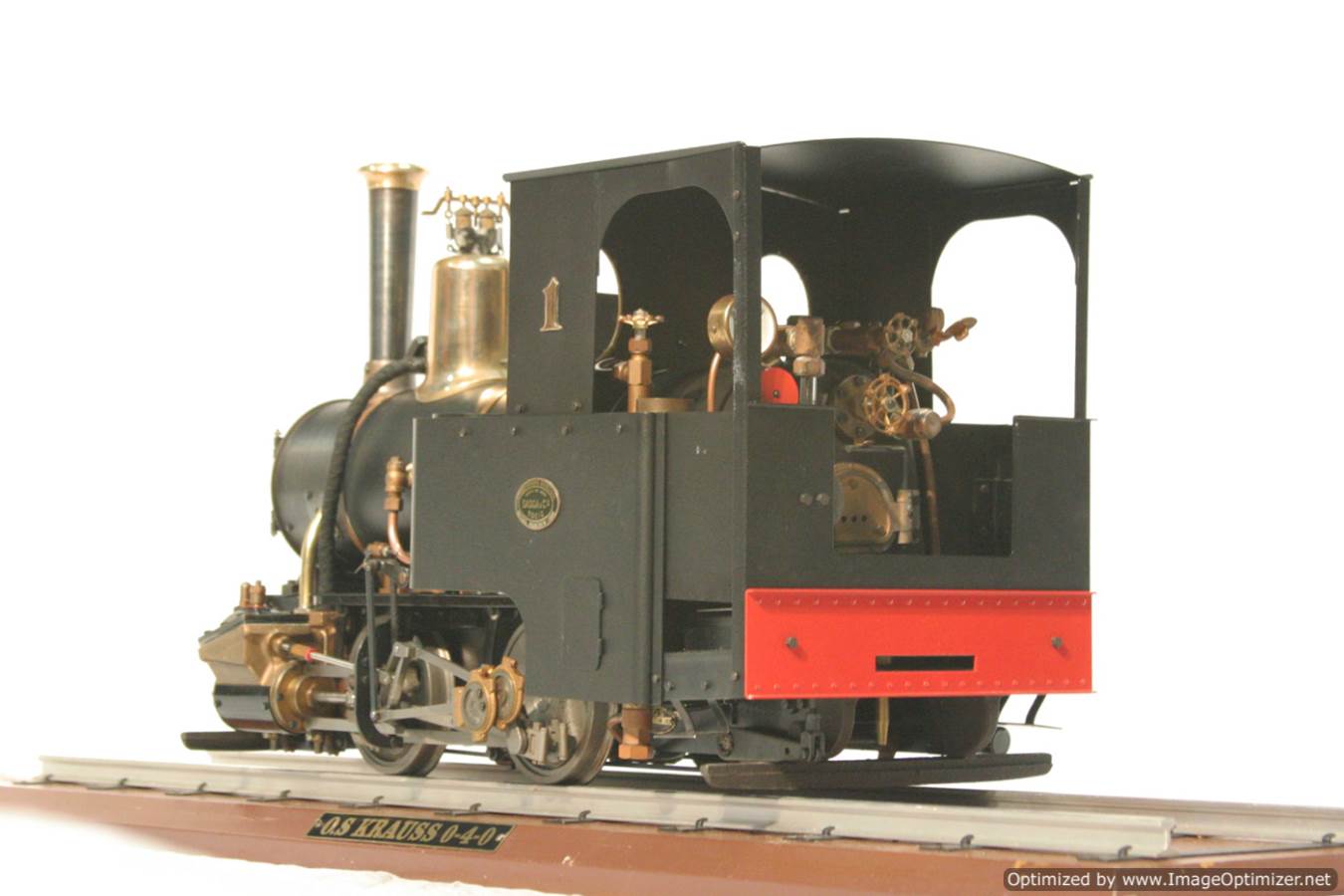 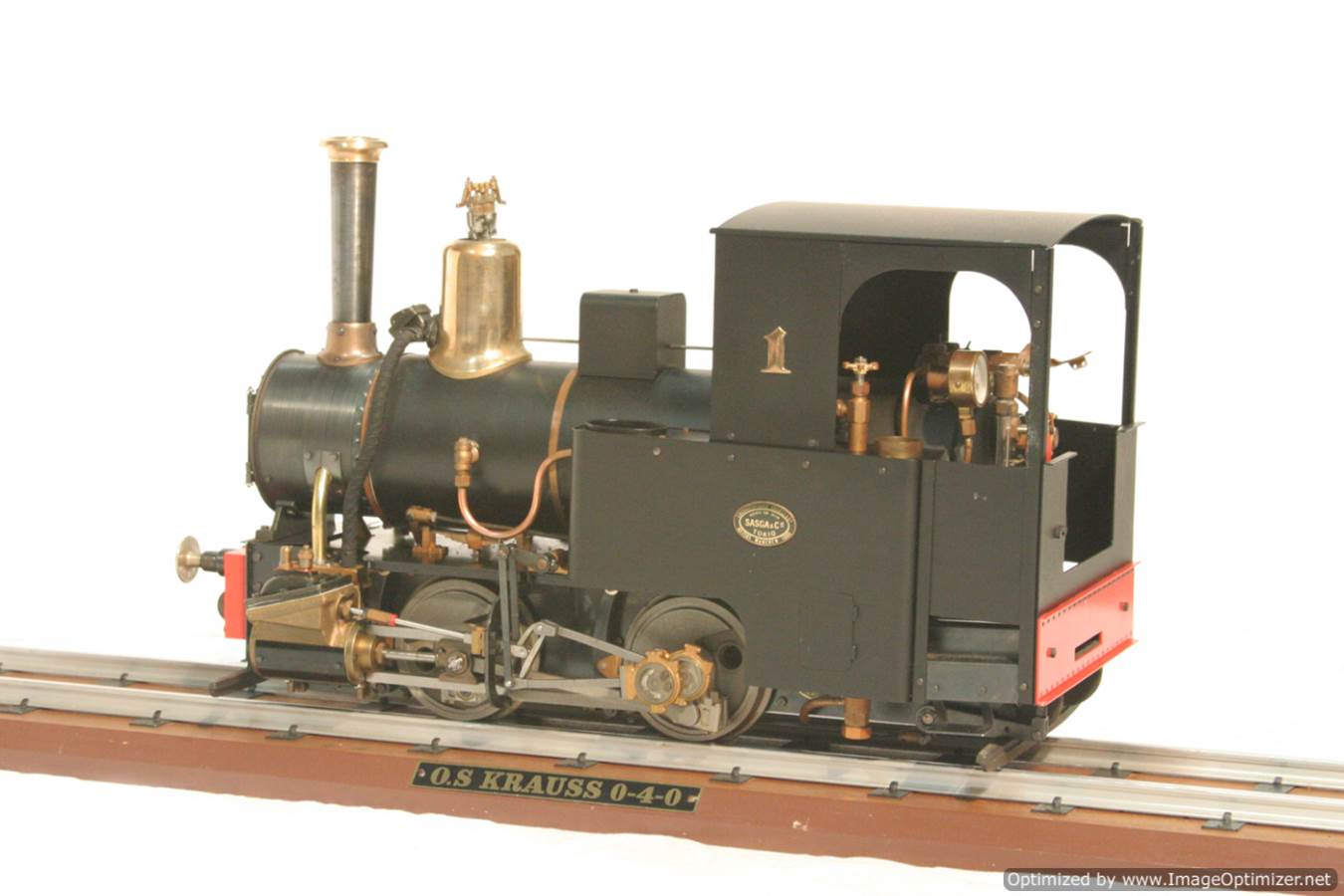 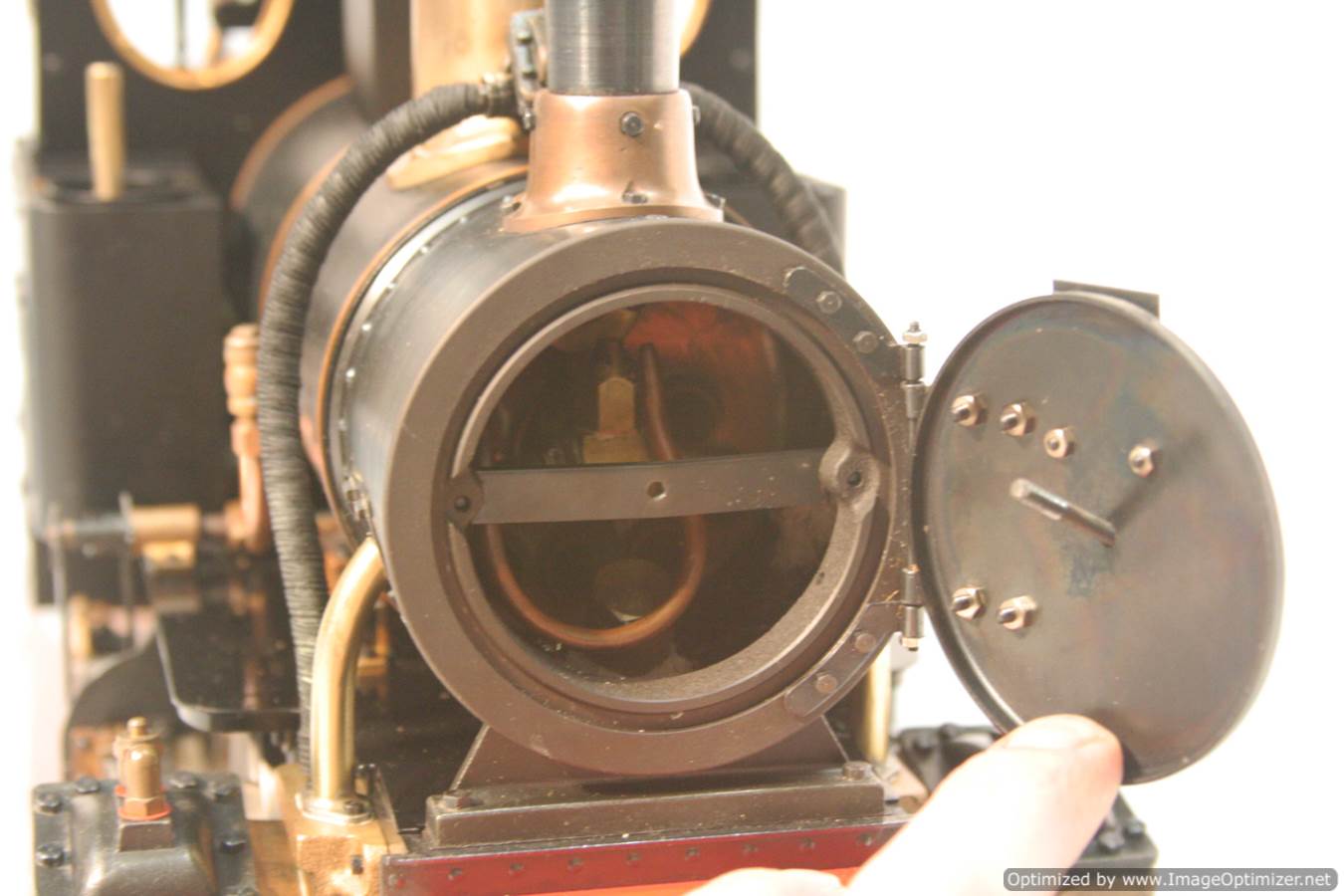 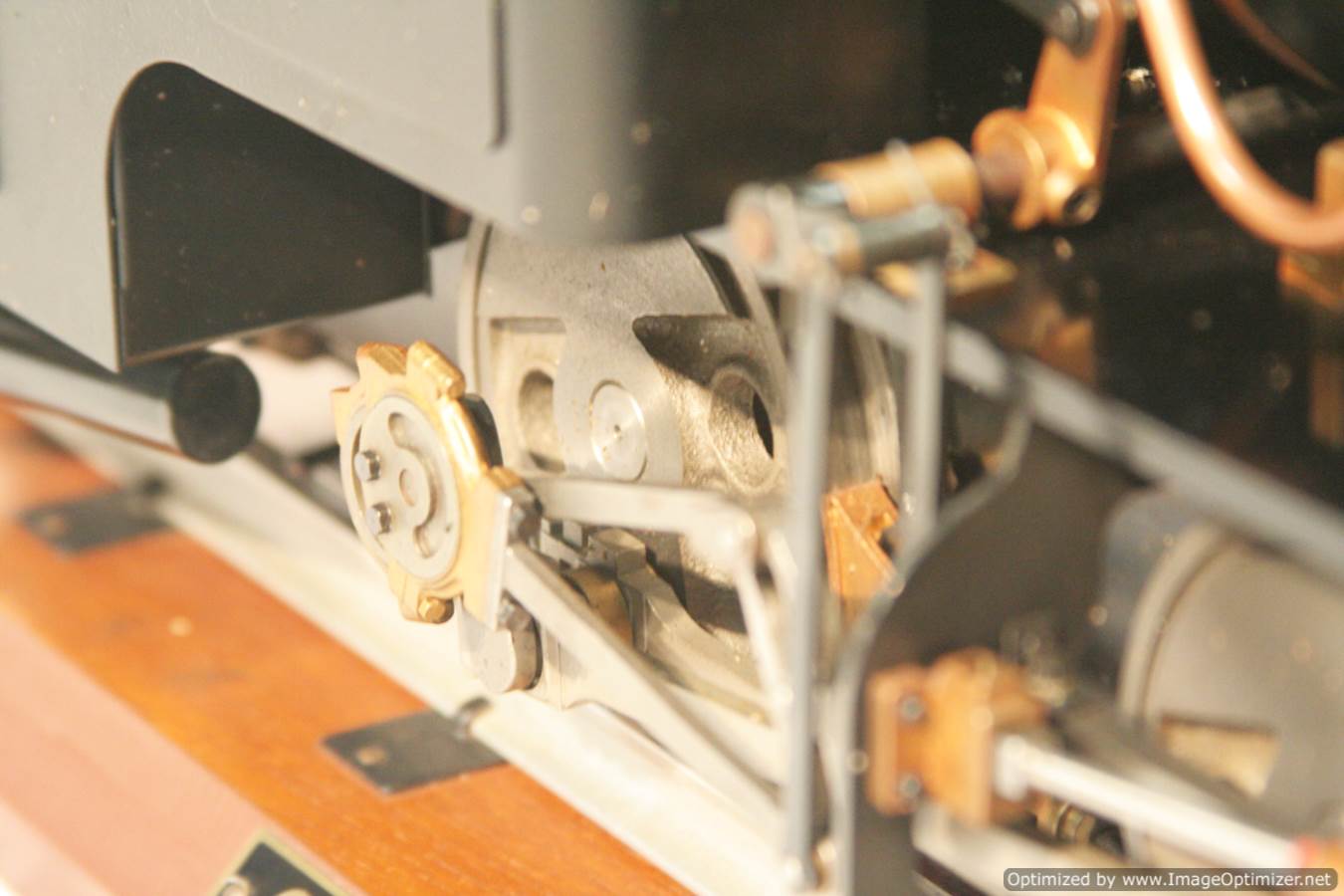 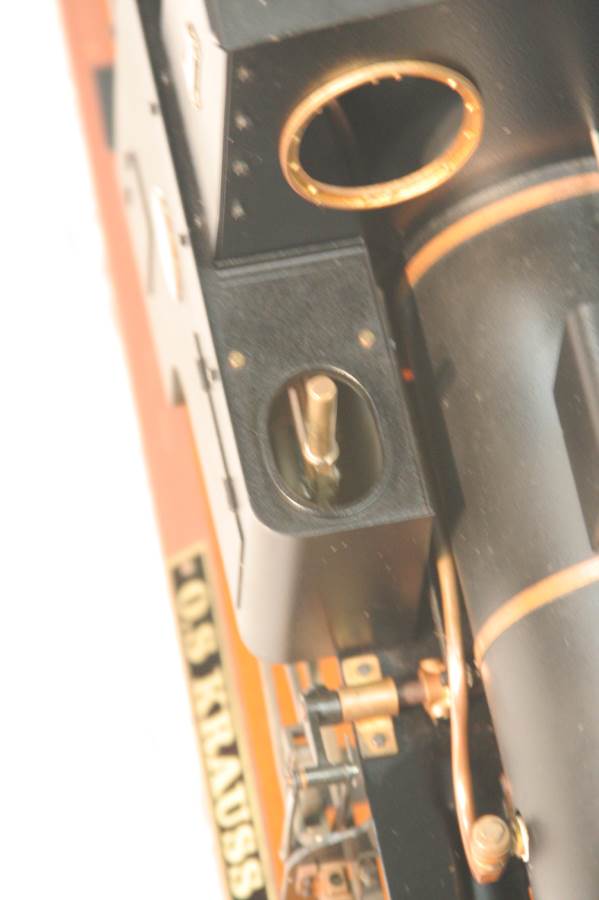