Here we have a very cool toy.  A 3 1/2" gauge 2-6-0 'Porter' locomotive made by OS, the extremely well respected Japanese manufacturer of model aero engines, and for a period from the 1980s to the early 2000s, manufacturer of very finely engineered miniature steam locos.  We've had several locos made by OS come through the workshops over the last few years, and we think it's fair to say that there has never been a better engineered, higher quality live steam model commercially 'mass' produced.  We say 'mass' in inverted commas because they were actually not produced in great numbers, nor were they available for a great length of time.  They were expensive too, and when you look at the beautiful way they have been conceived, manufactured and finished, you can see why.

This model is one of a pair that we have in, assembled from the OS kit over in Sweden, and placed upon static display having never been steamed.  Both locomotives are in as new condition, and have had a considerable amount of time and effort put into all the extra details and embellishments that the builder has added.  They run (as all OS locos do) beautifully on air, and will be fairly straight forward for us, or you to commission should you wish to run them.

The boiler is a professional copper, solver soldered one, and can be given a complete 4 year hydraulic test.  Lubrication is mechanical, and hidden neatly under a subtle plate on the front.  All in all an absolute little cracker this, that makes us wish that OS were still doing what they were clearly exceptionally good at!

We've included a couple of superb little films here, not great quality we are afraid, but the original 1980s OS publicity films for the Porter locos.  You can see both the loco in action, but also, in the second film, exactly how they came and were put together.  A lovely insight into the model, and a fascinating dip into history. 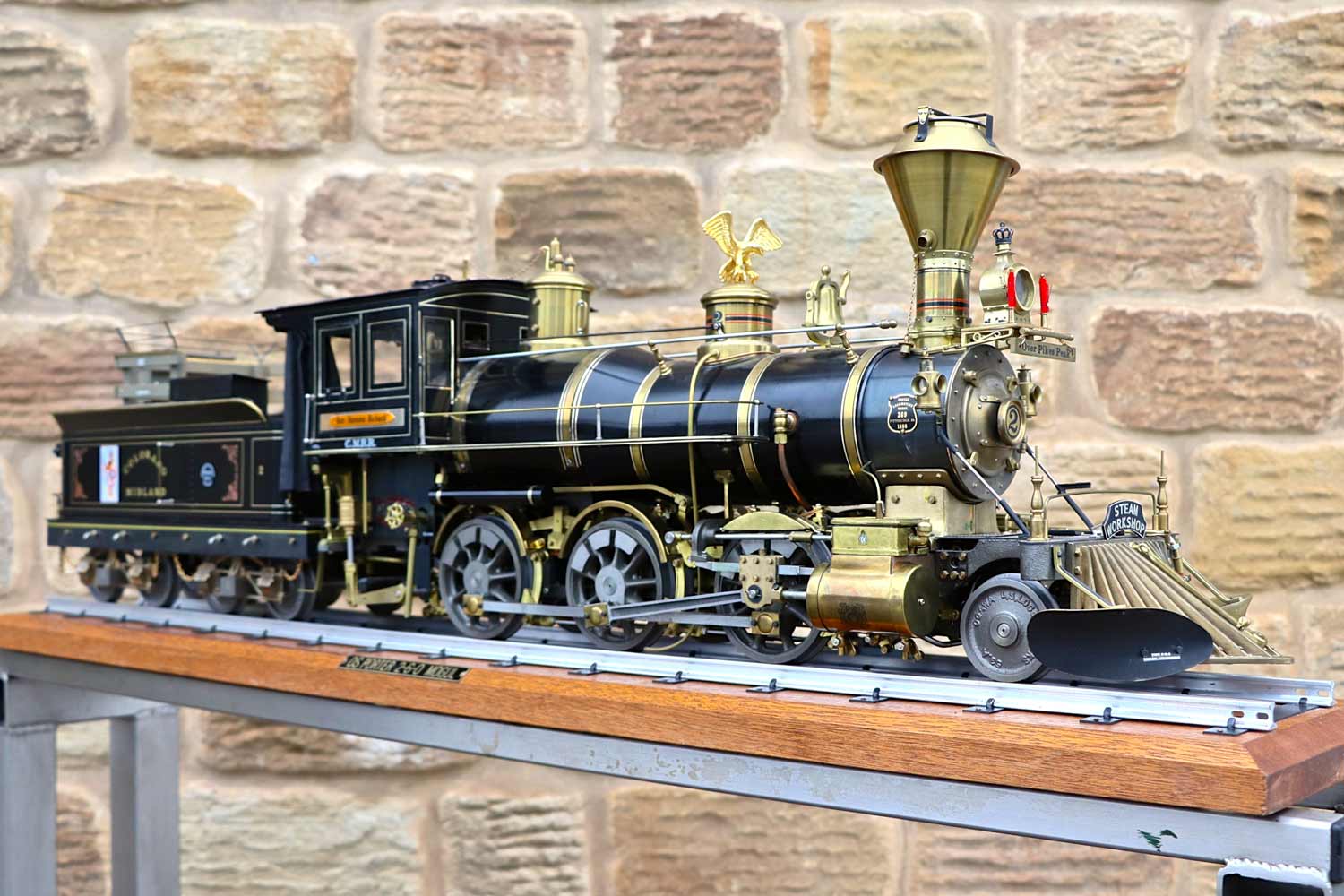 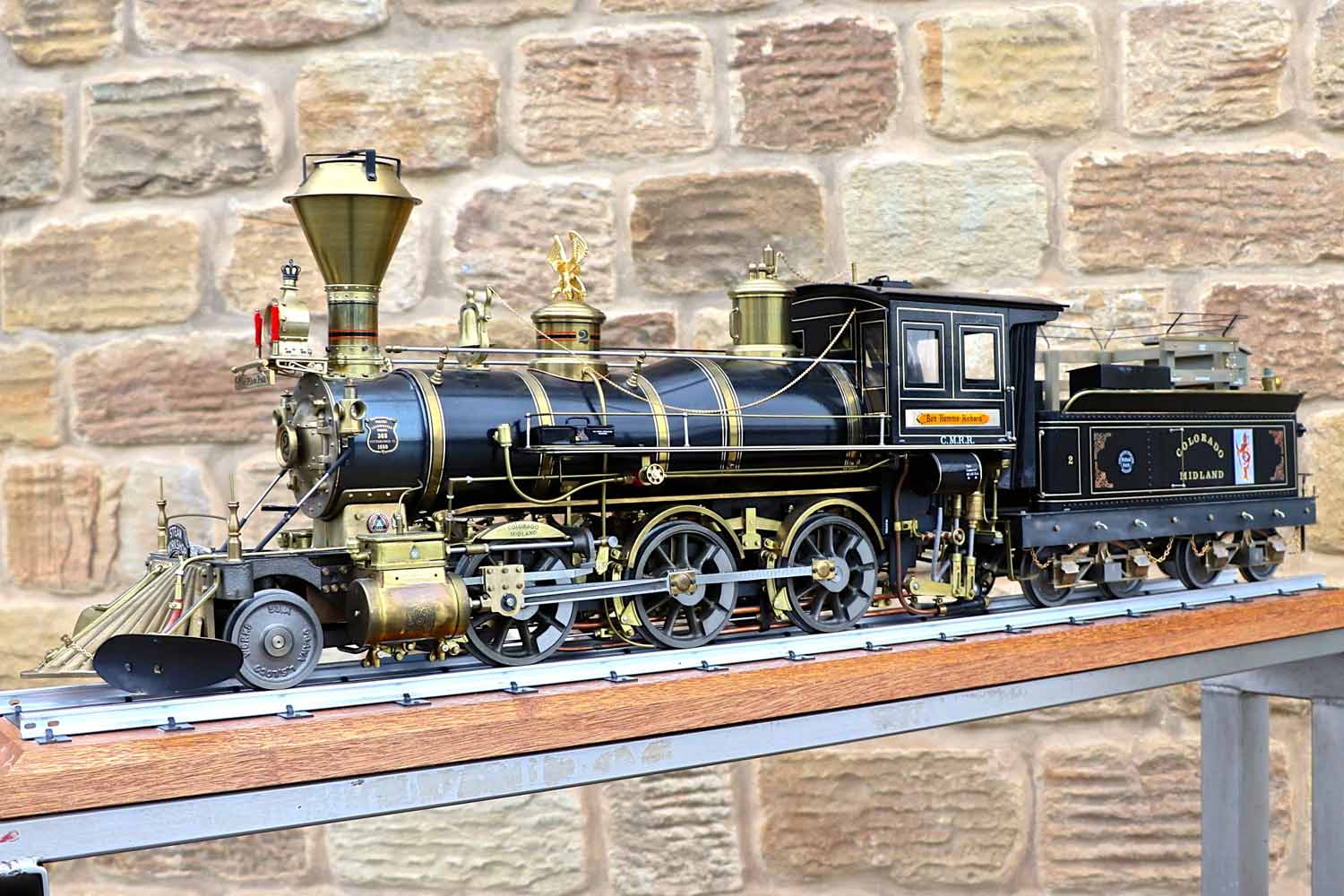 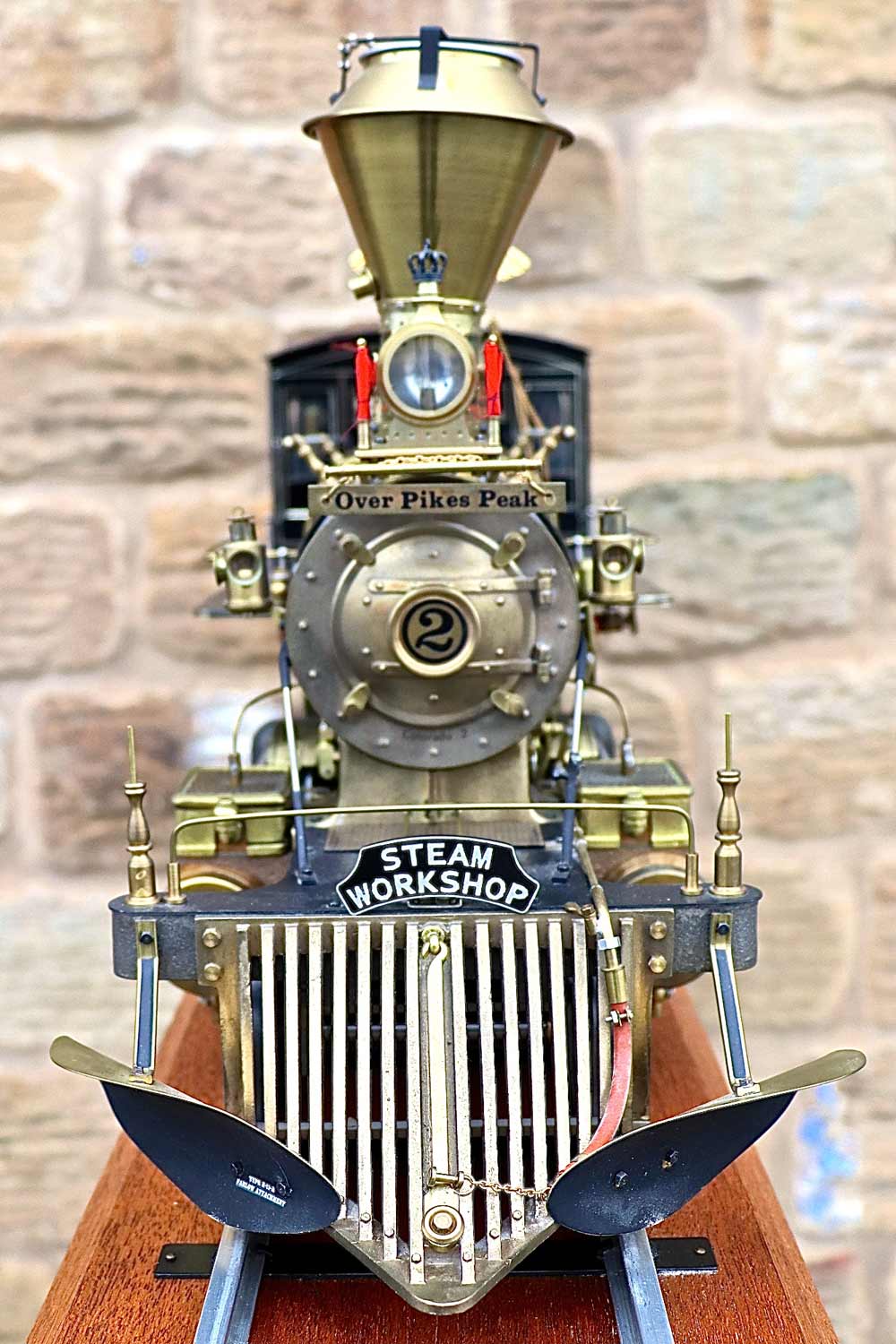 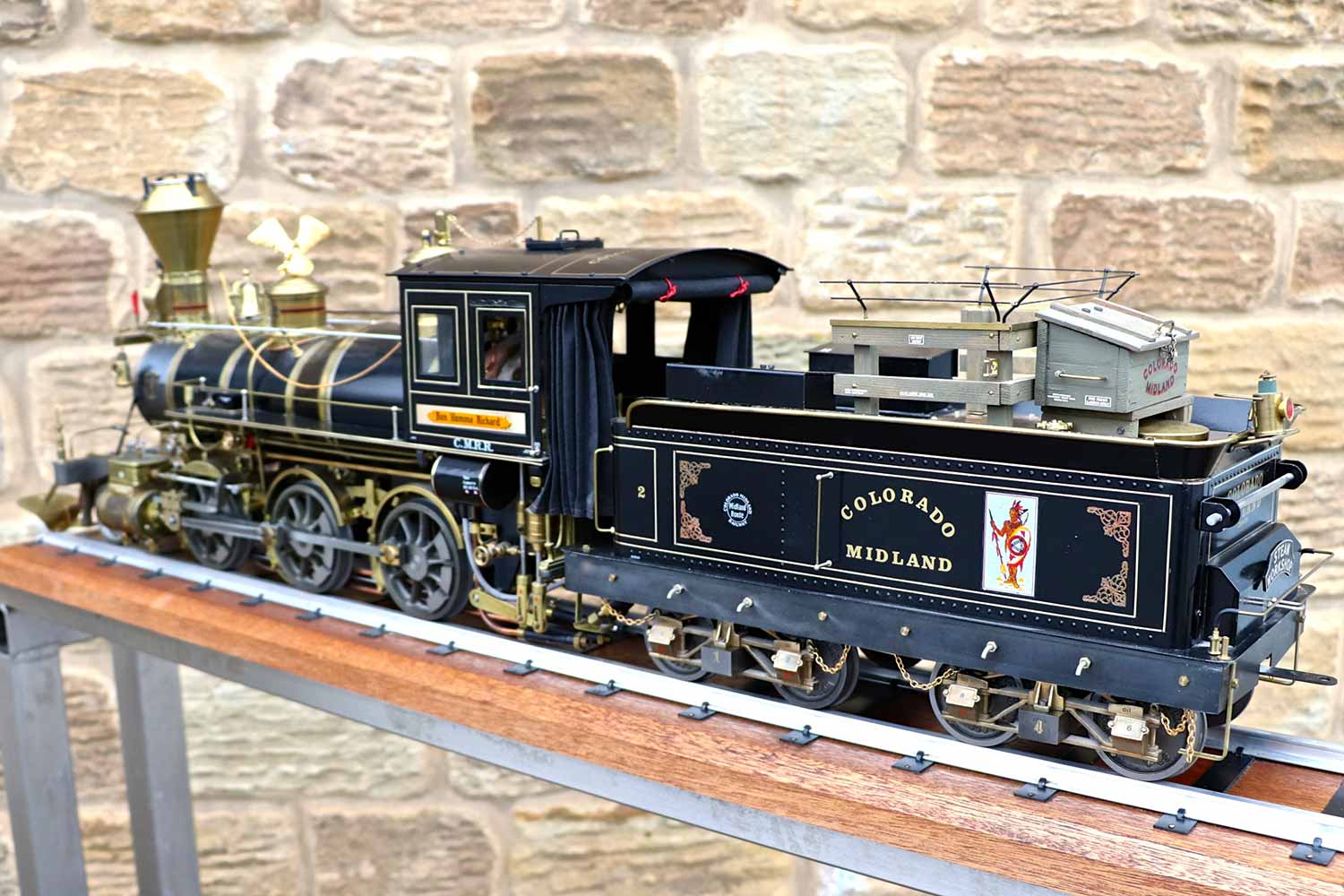 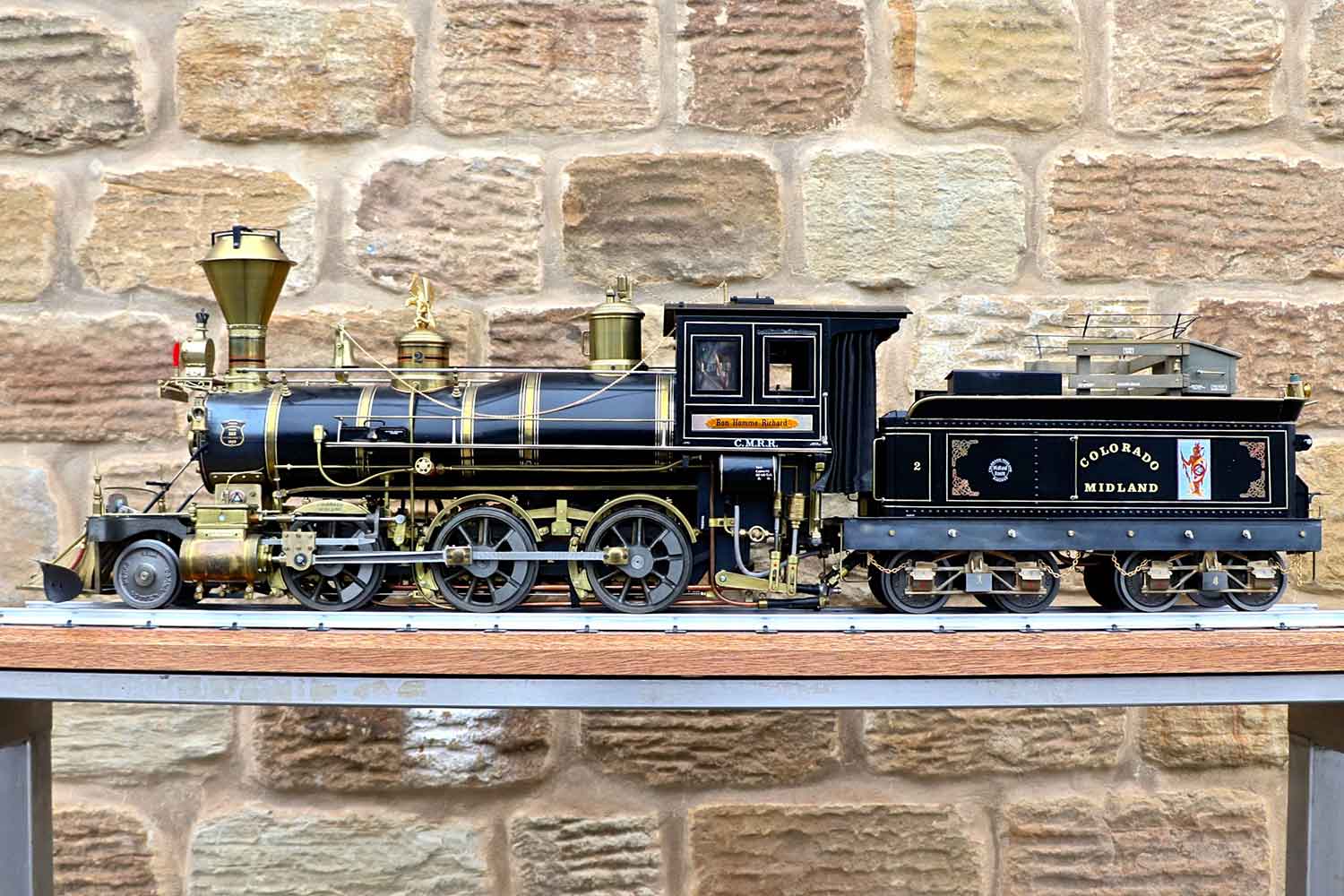 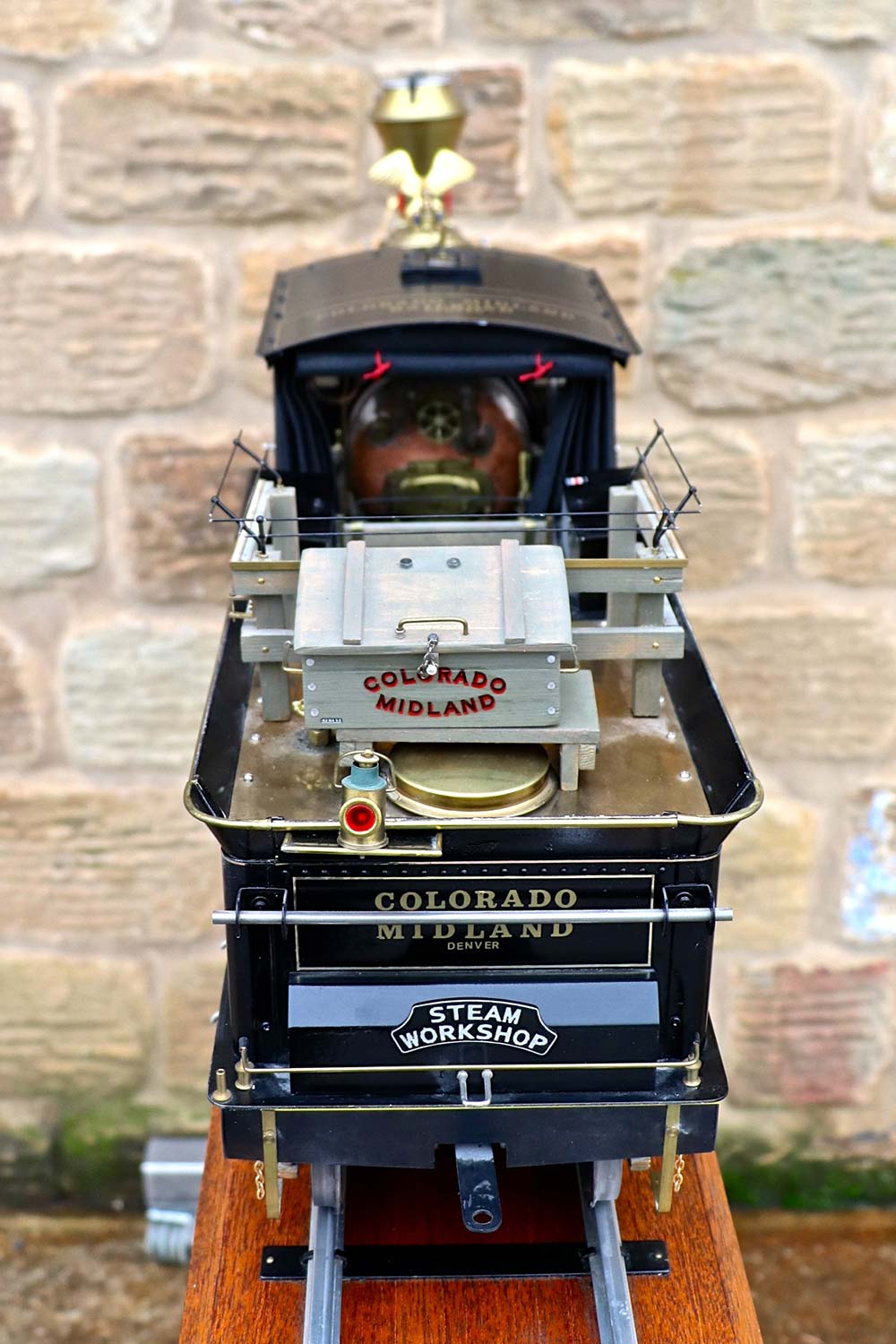 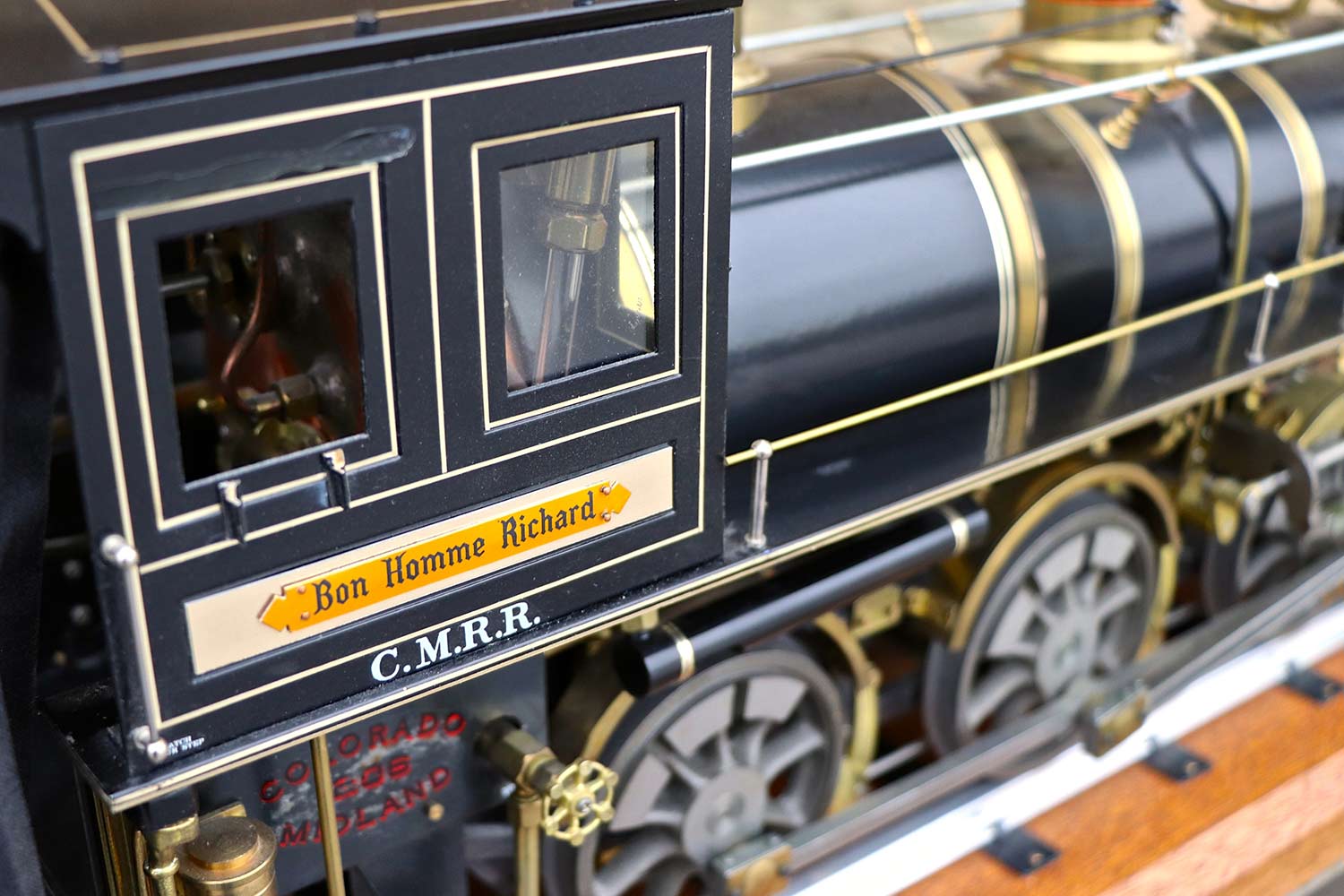 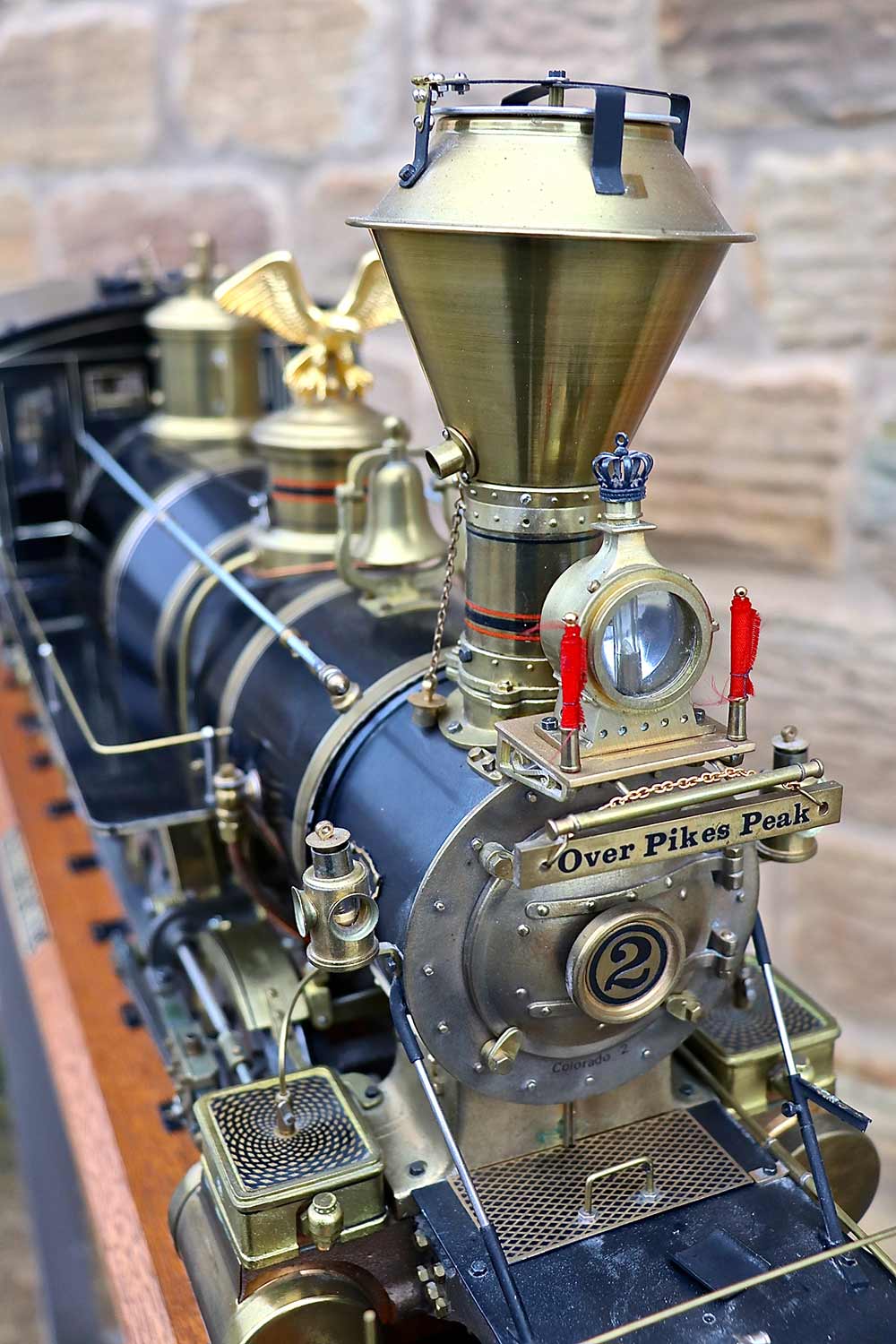 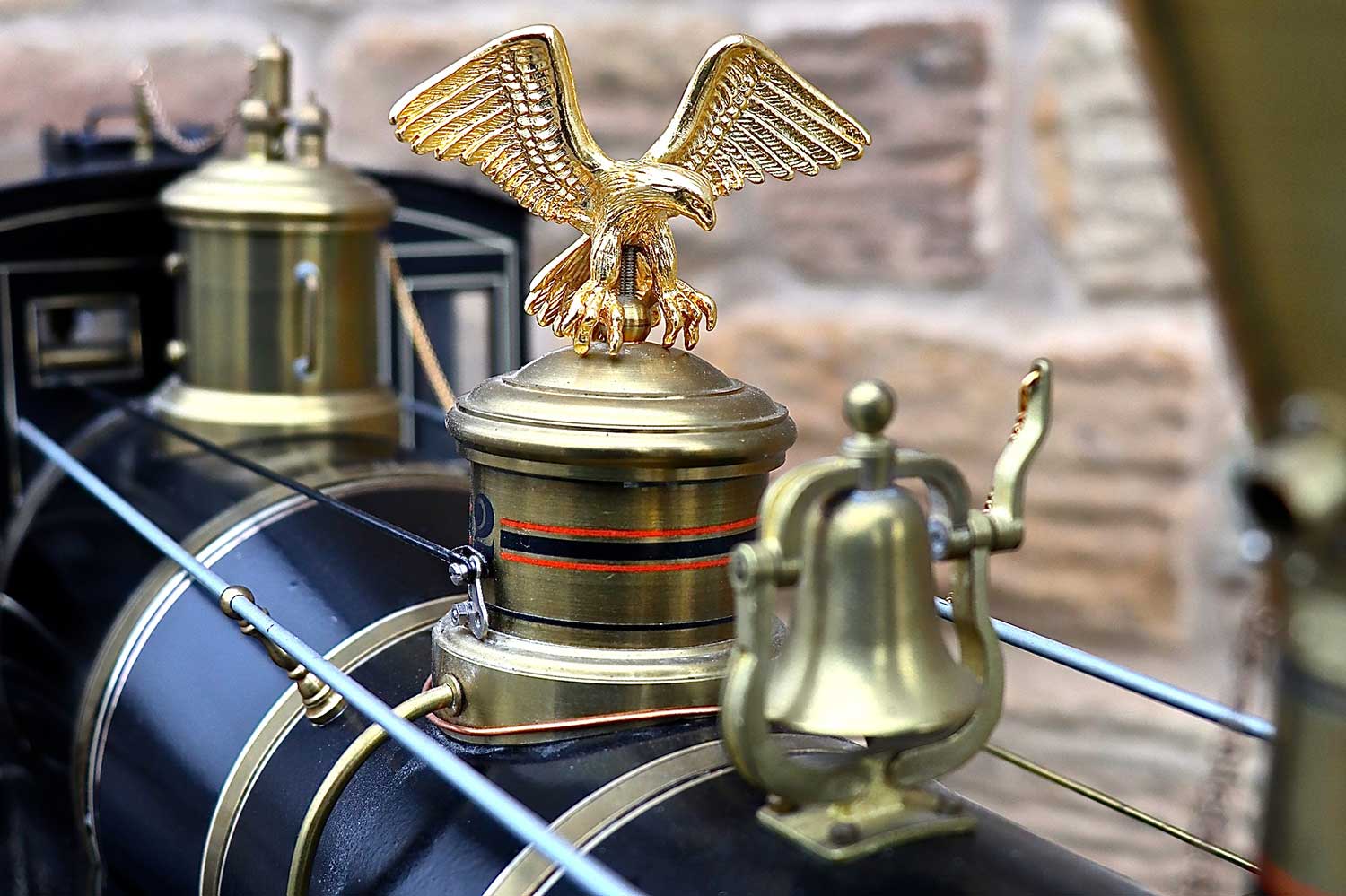 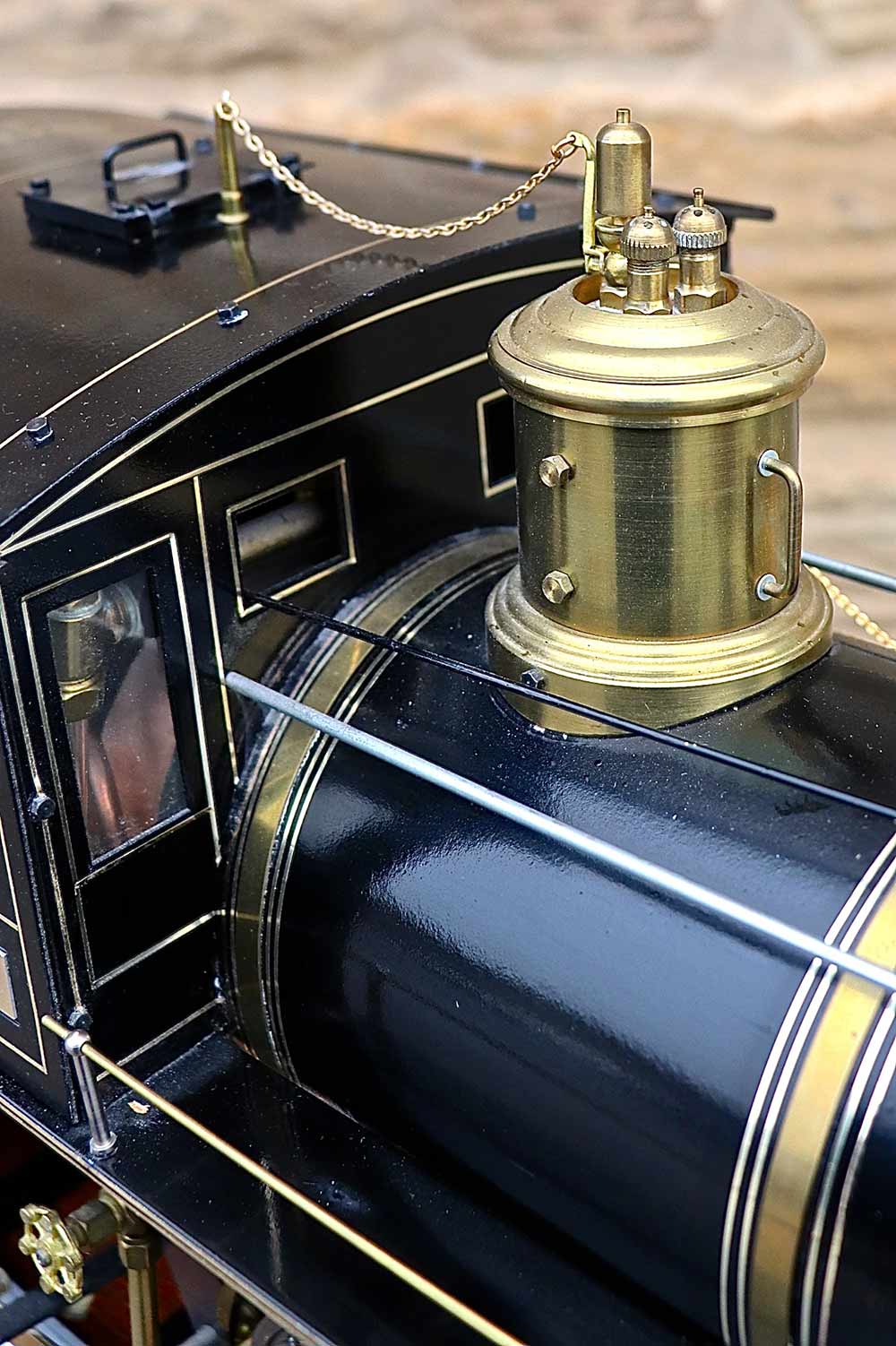 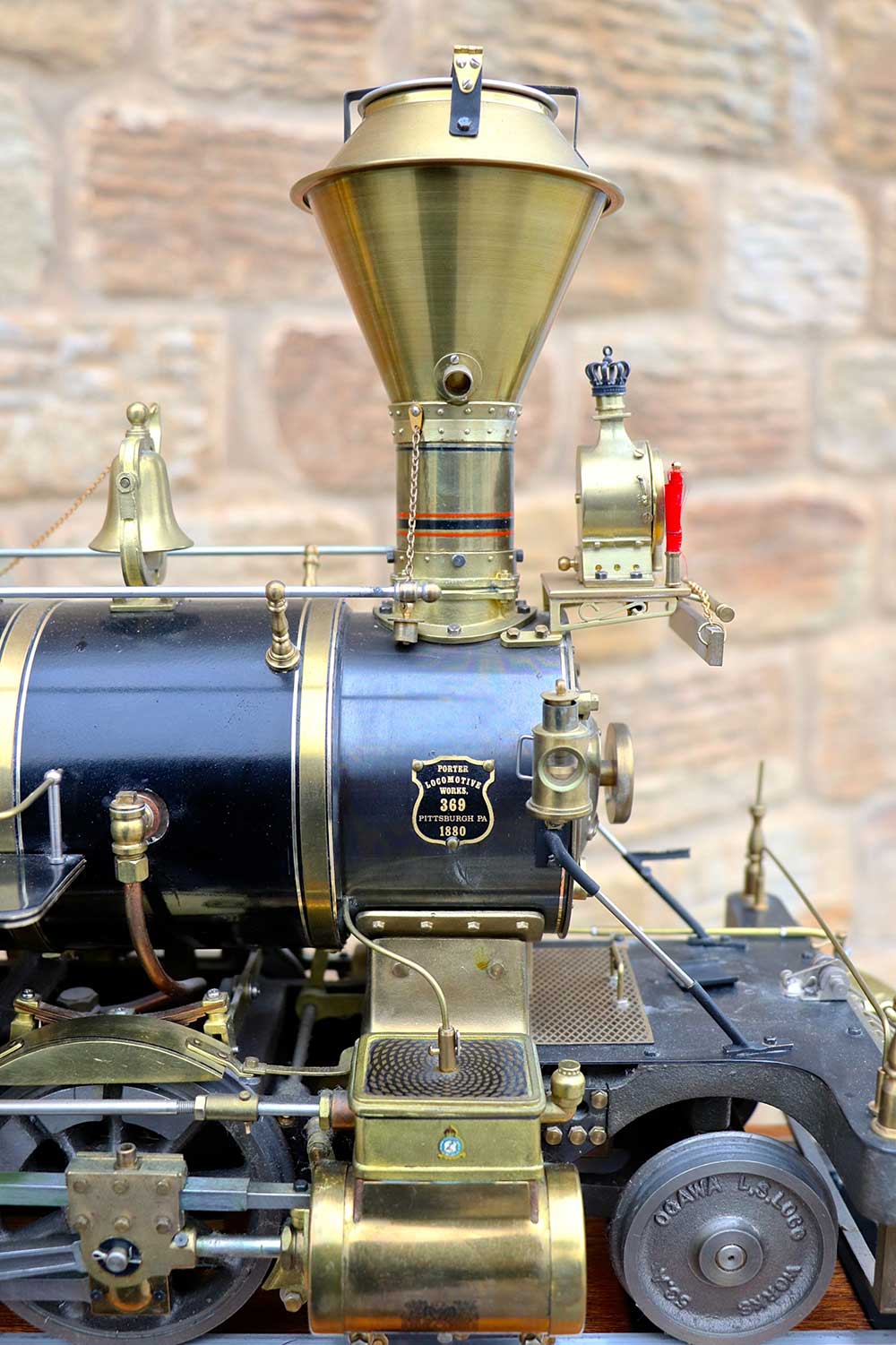 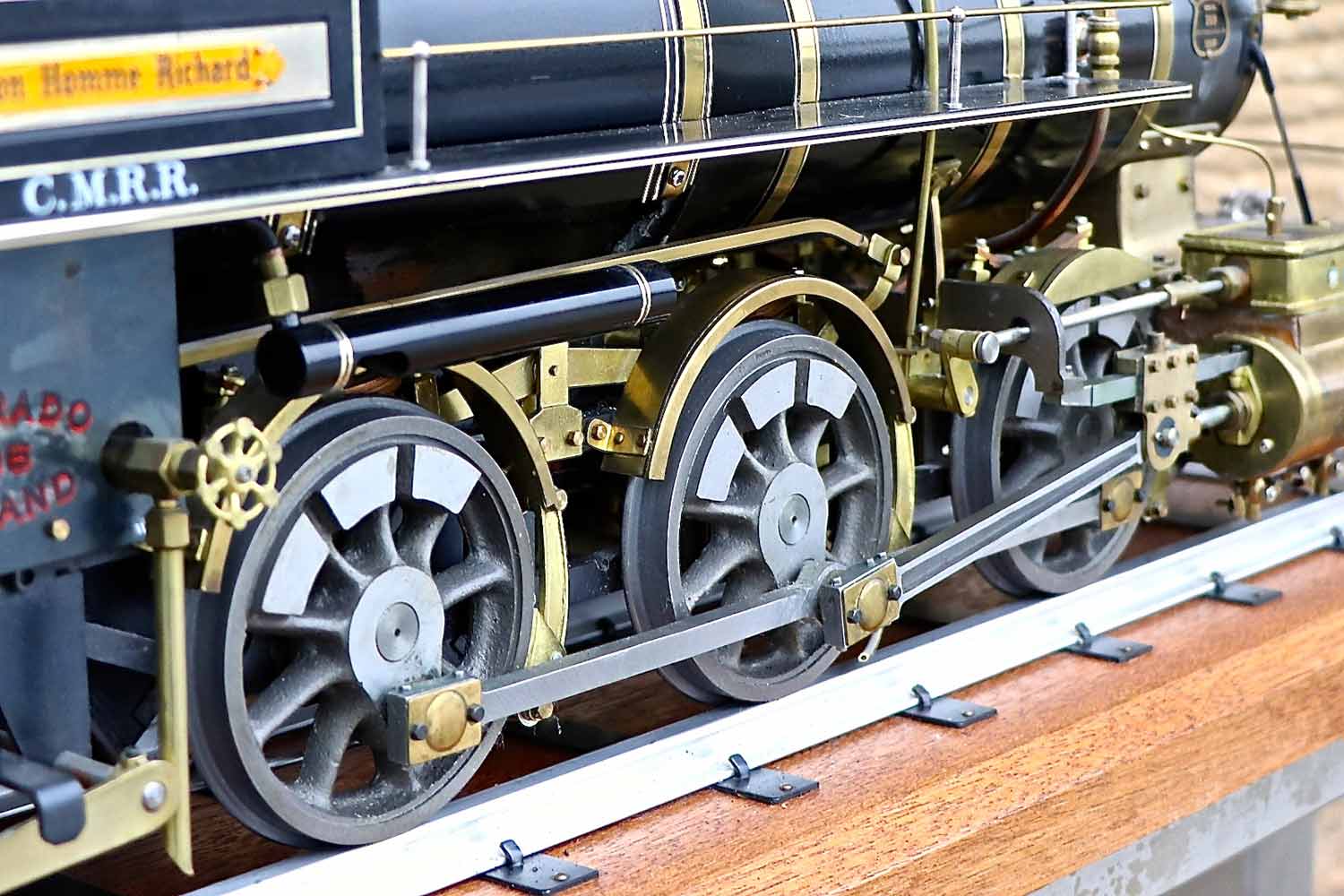 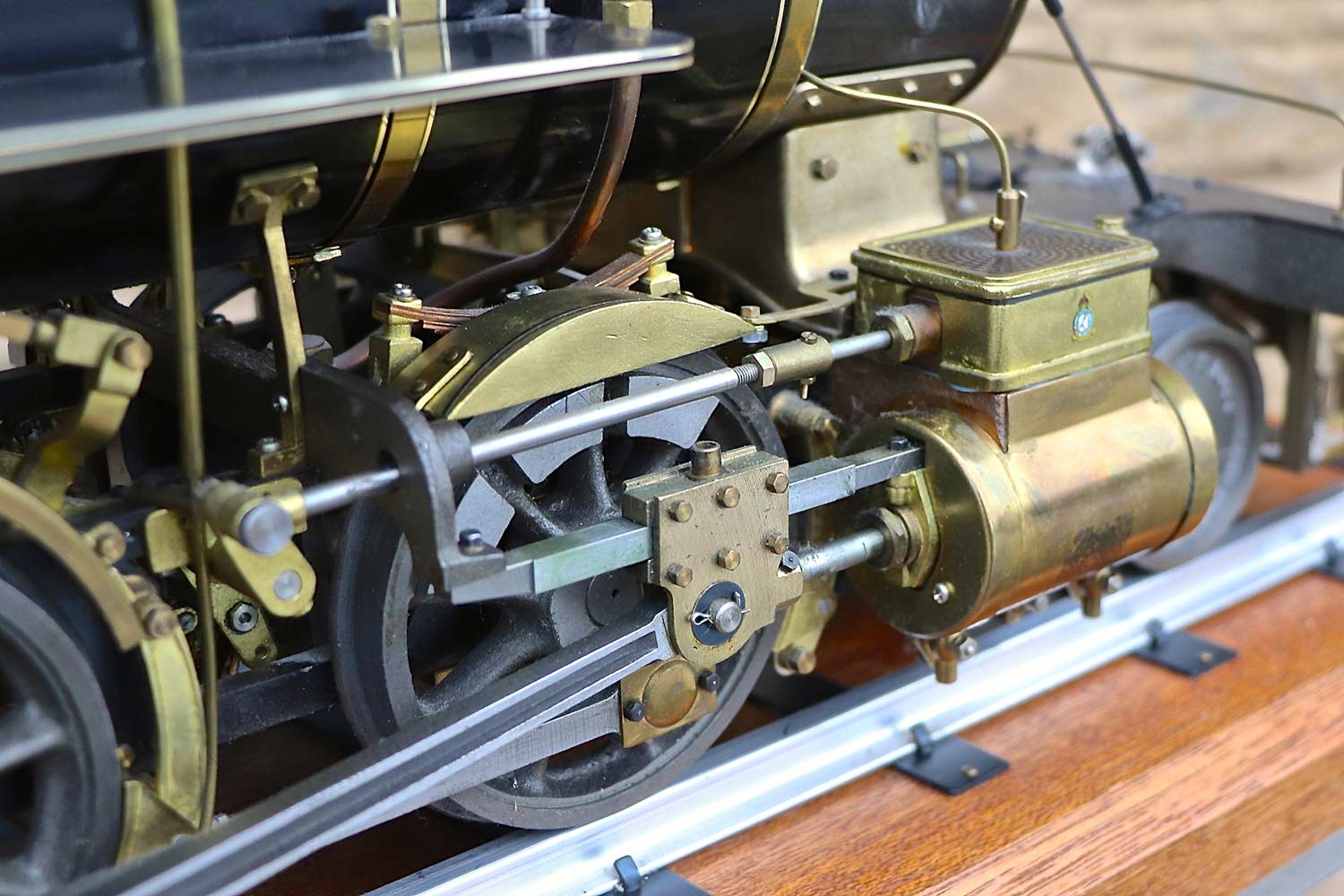 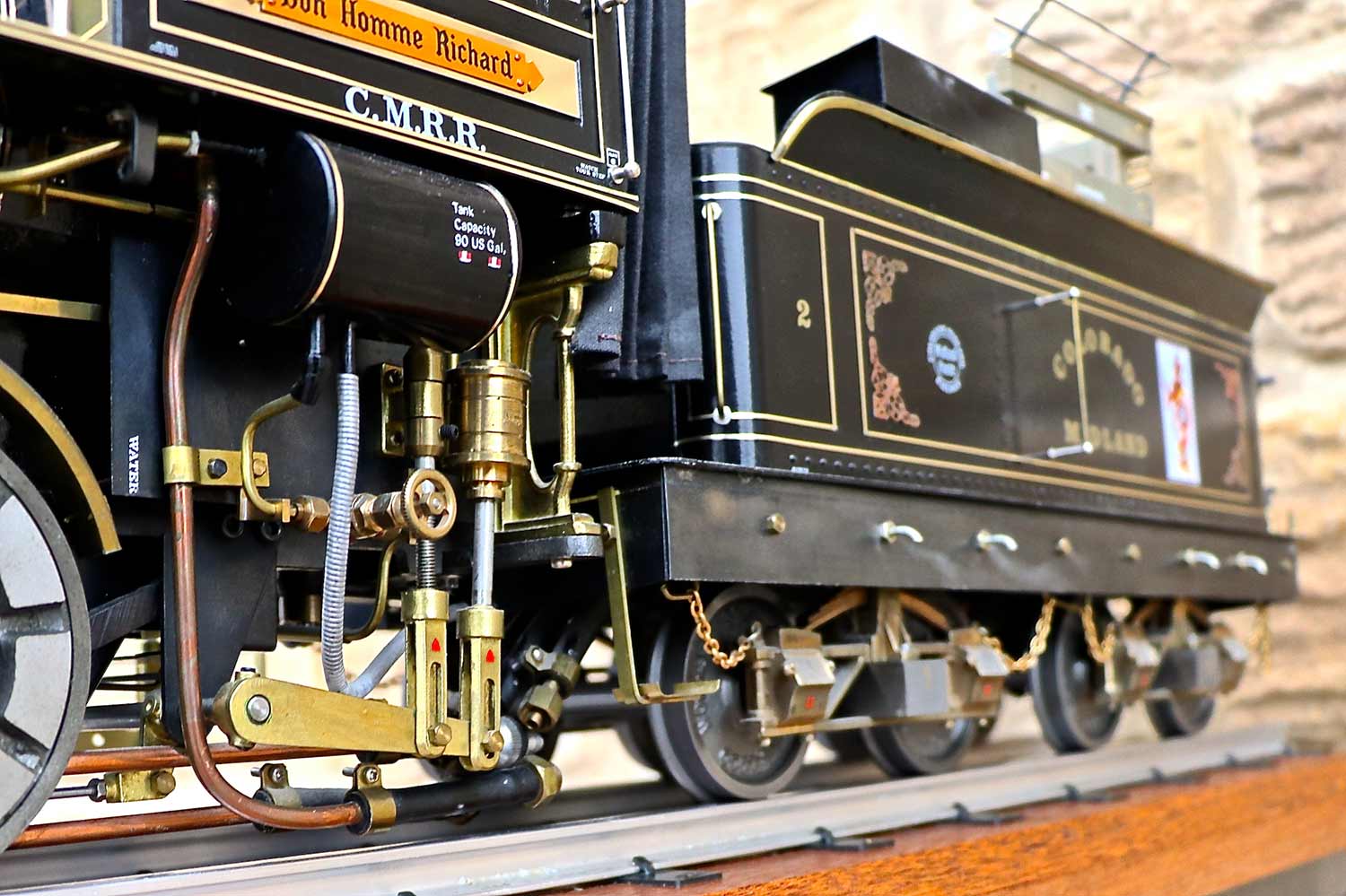 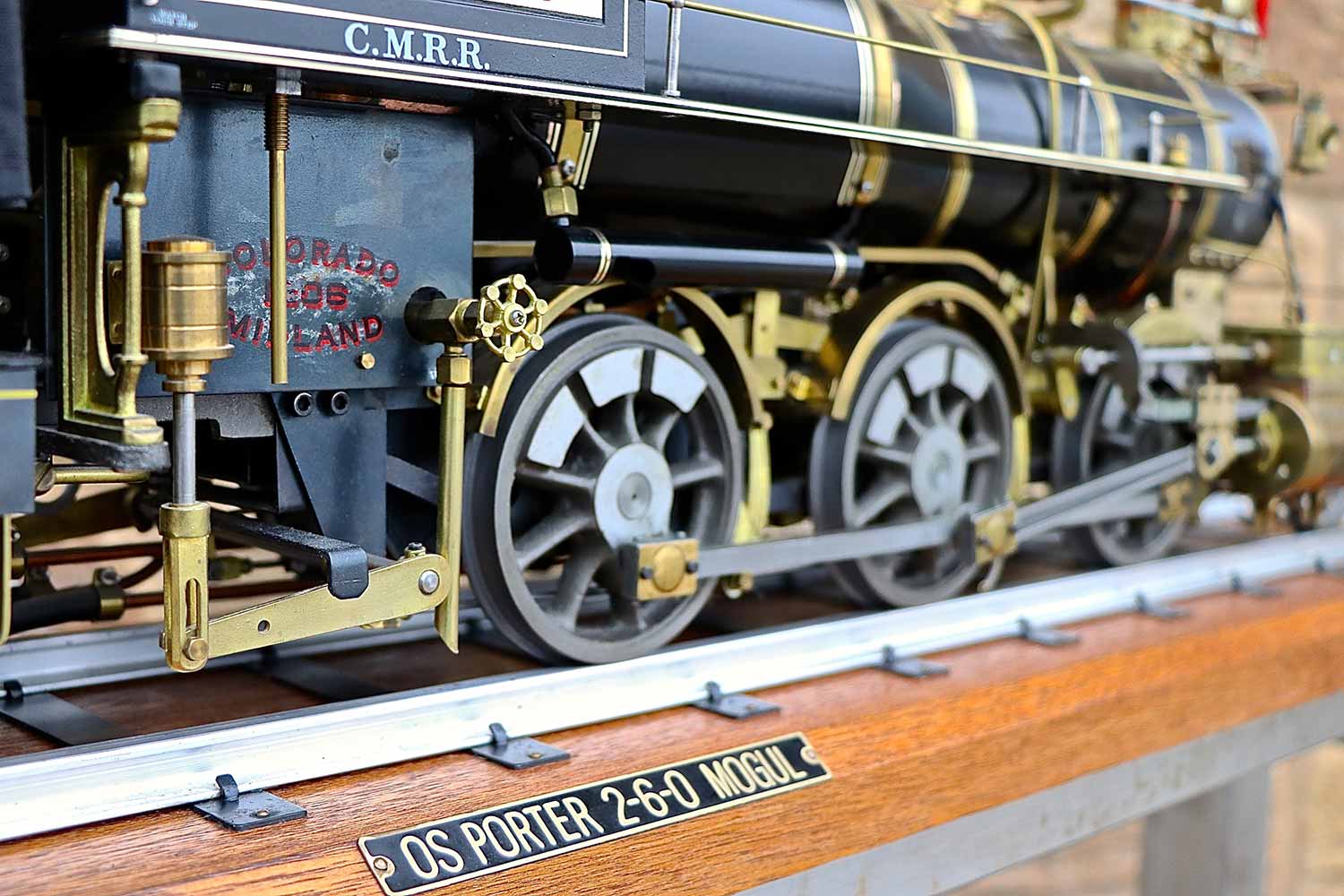 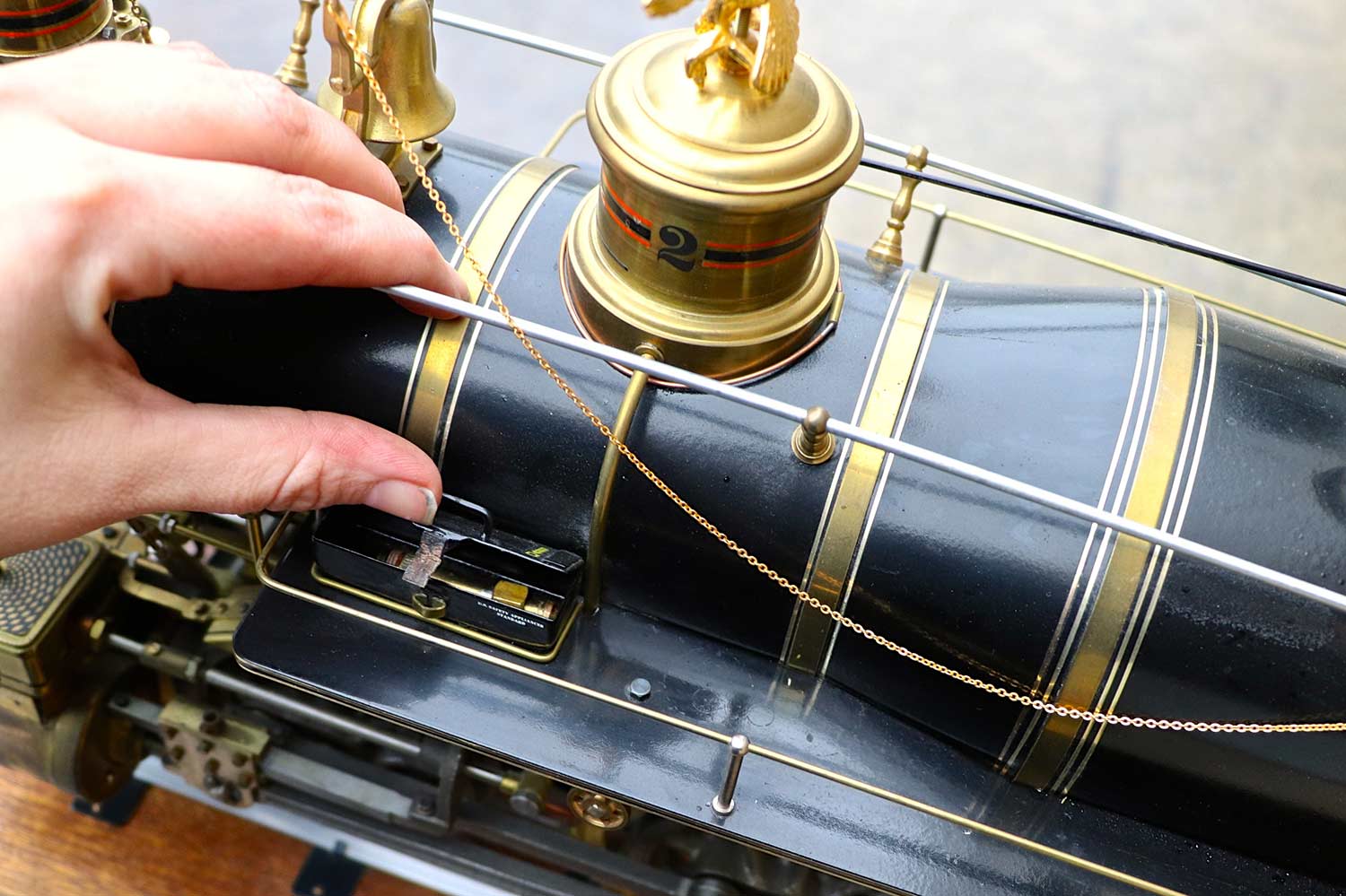 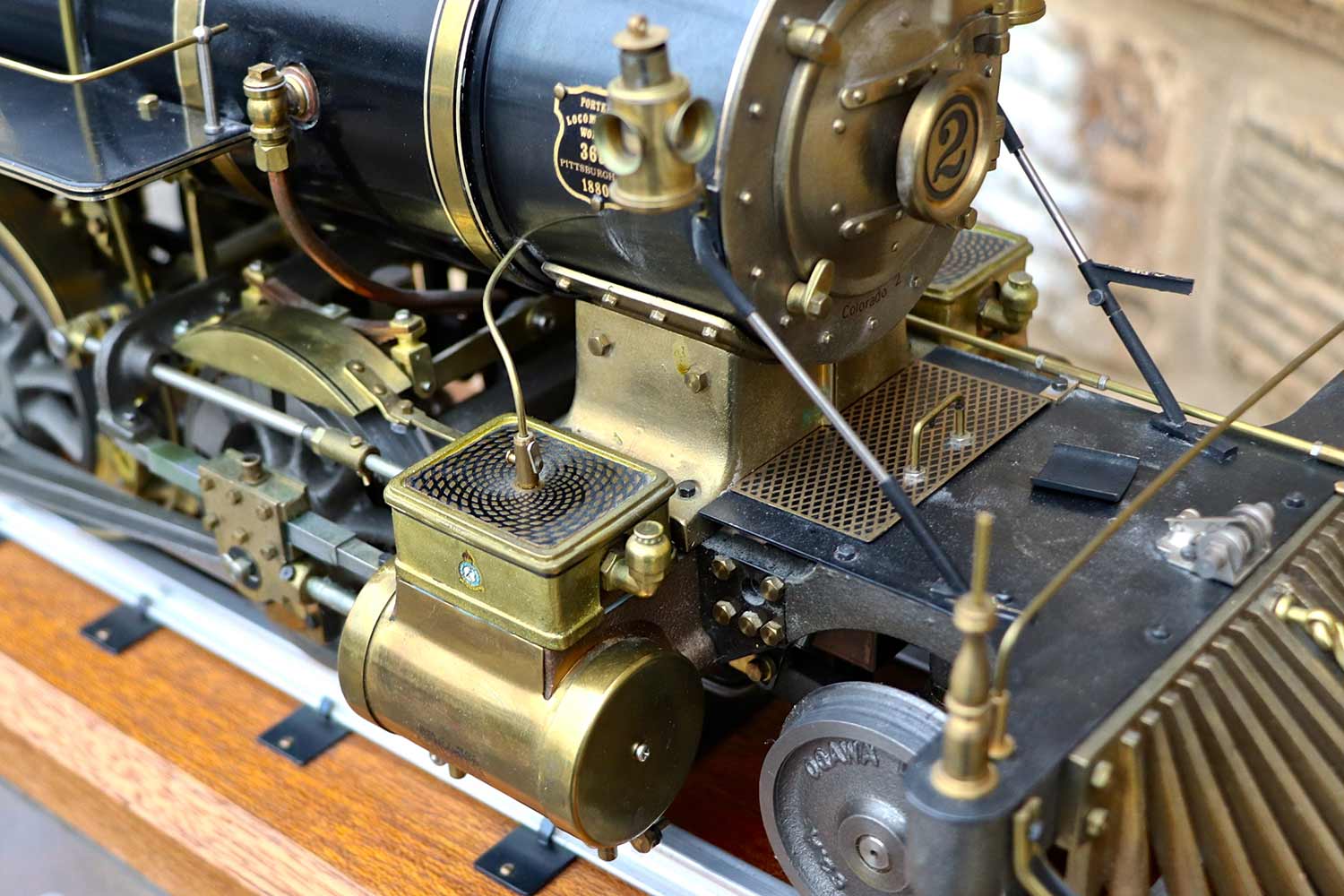 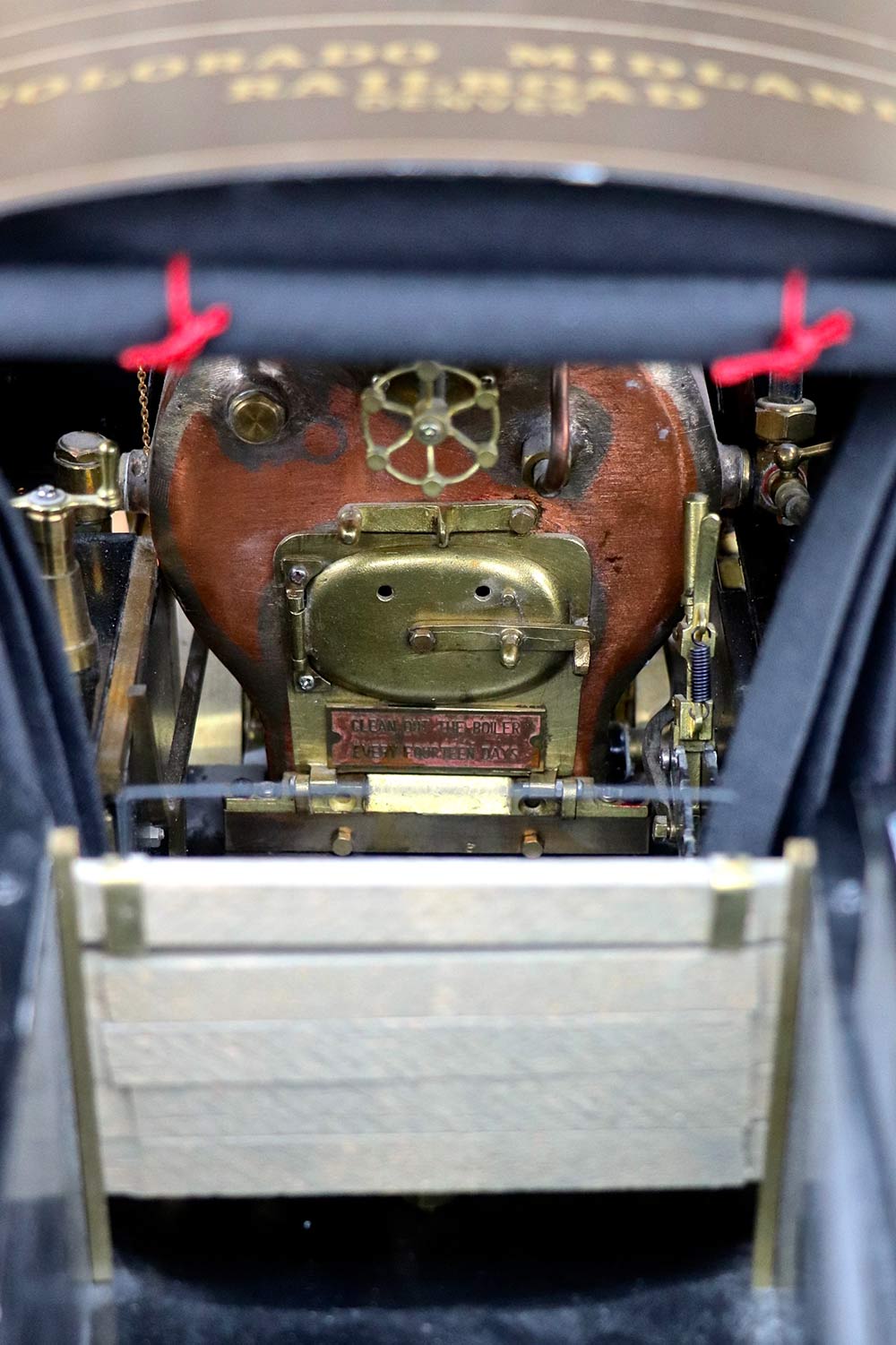 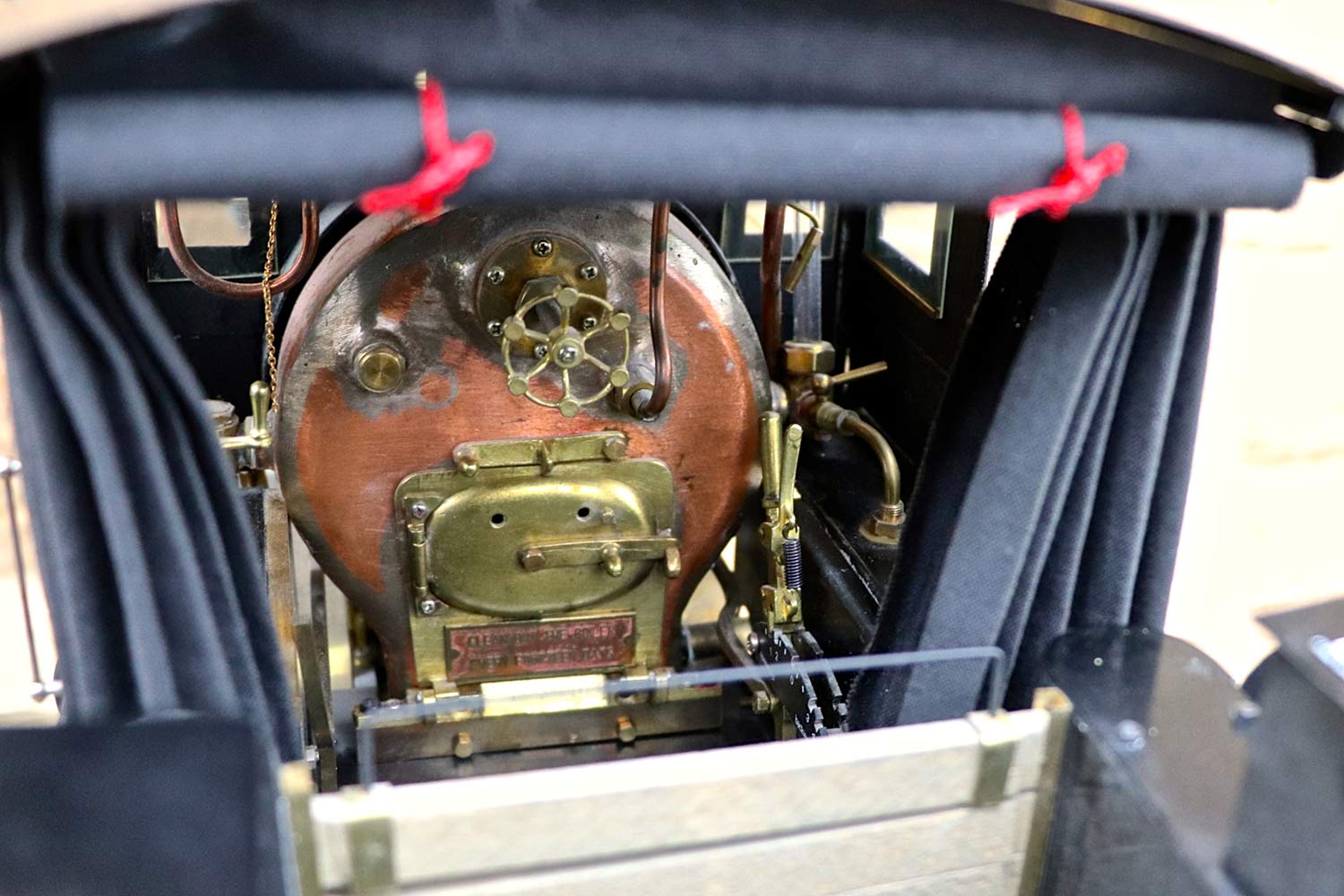 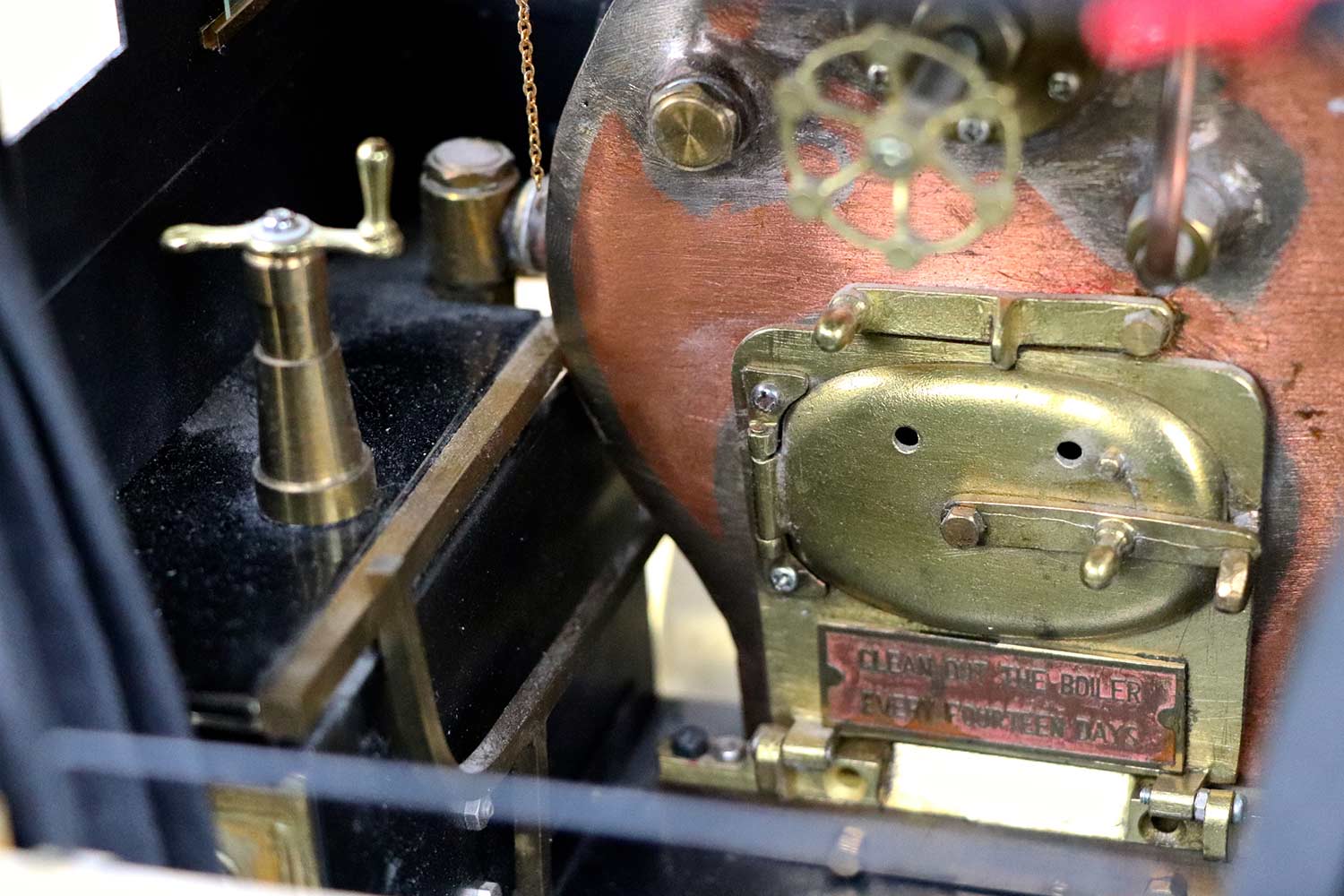 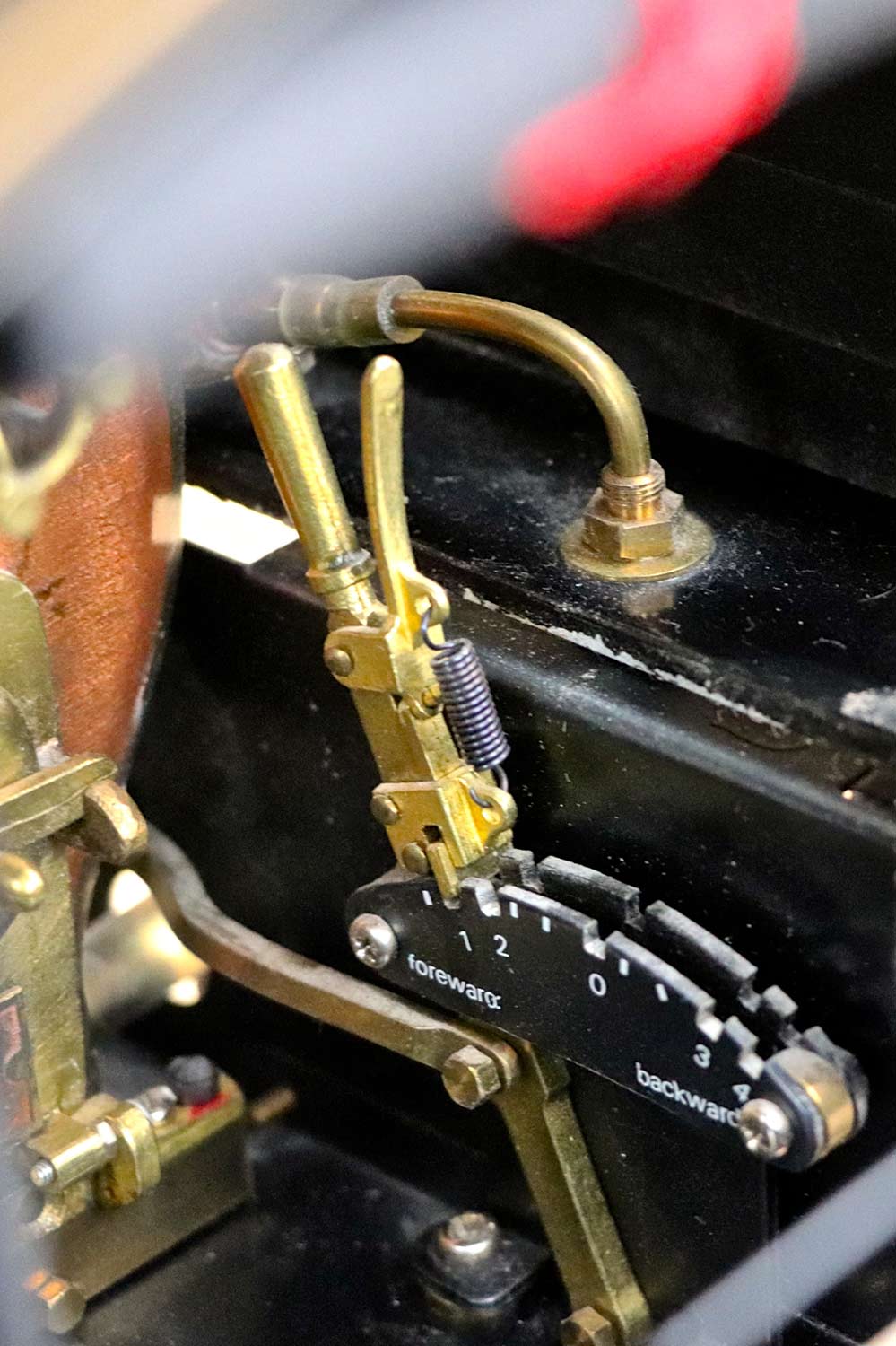 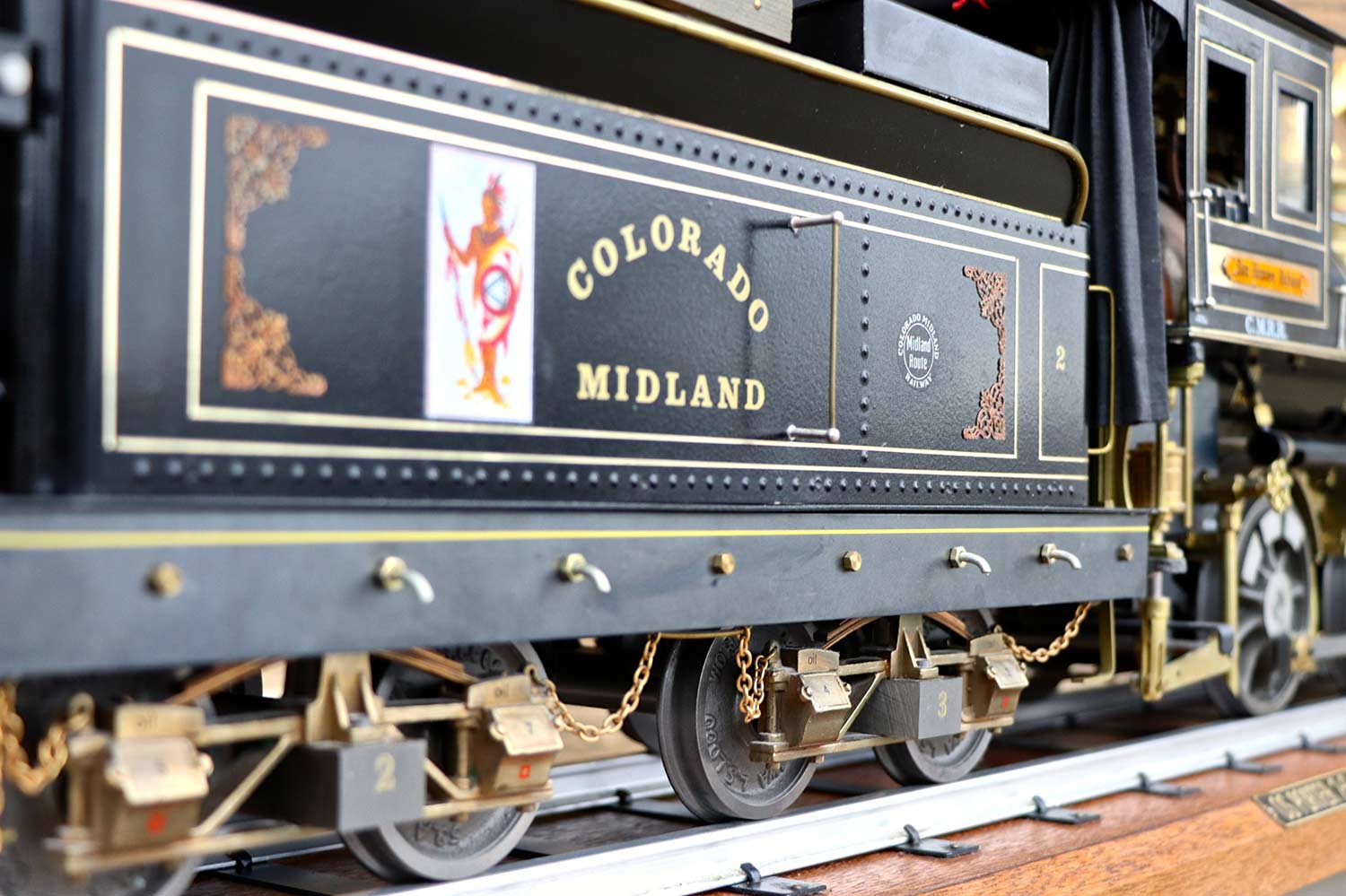 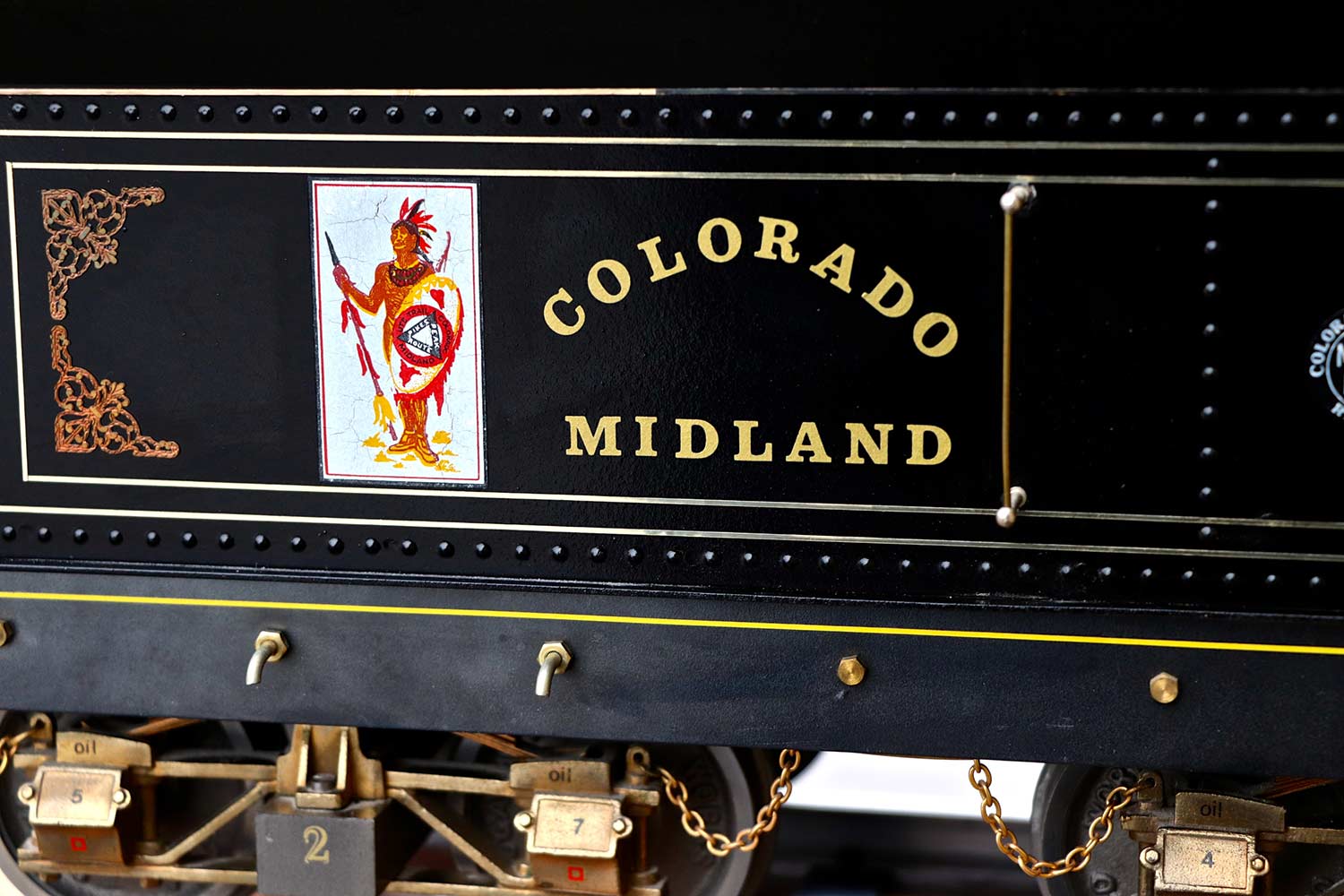 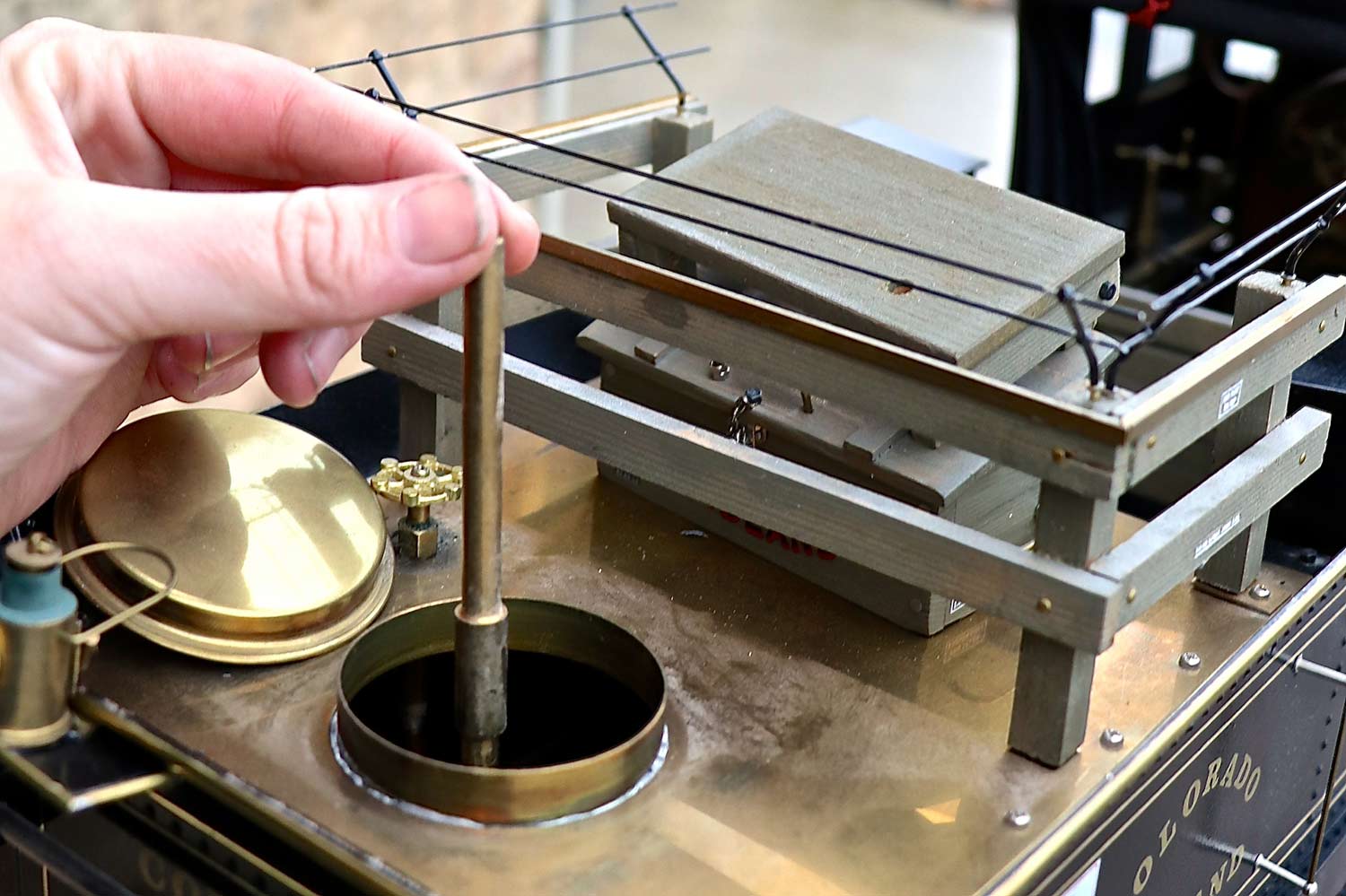 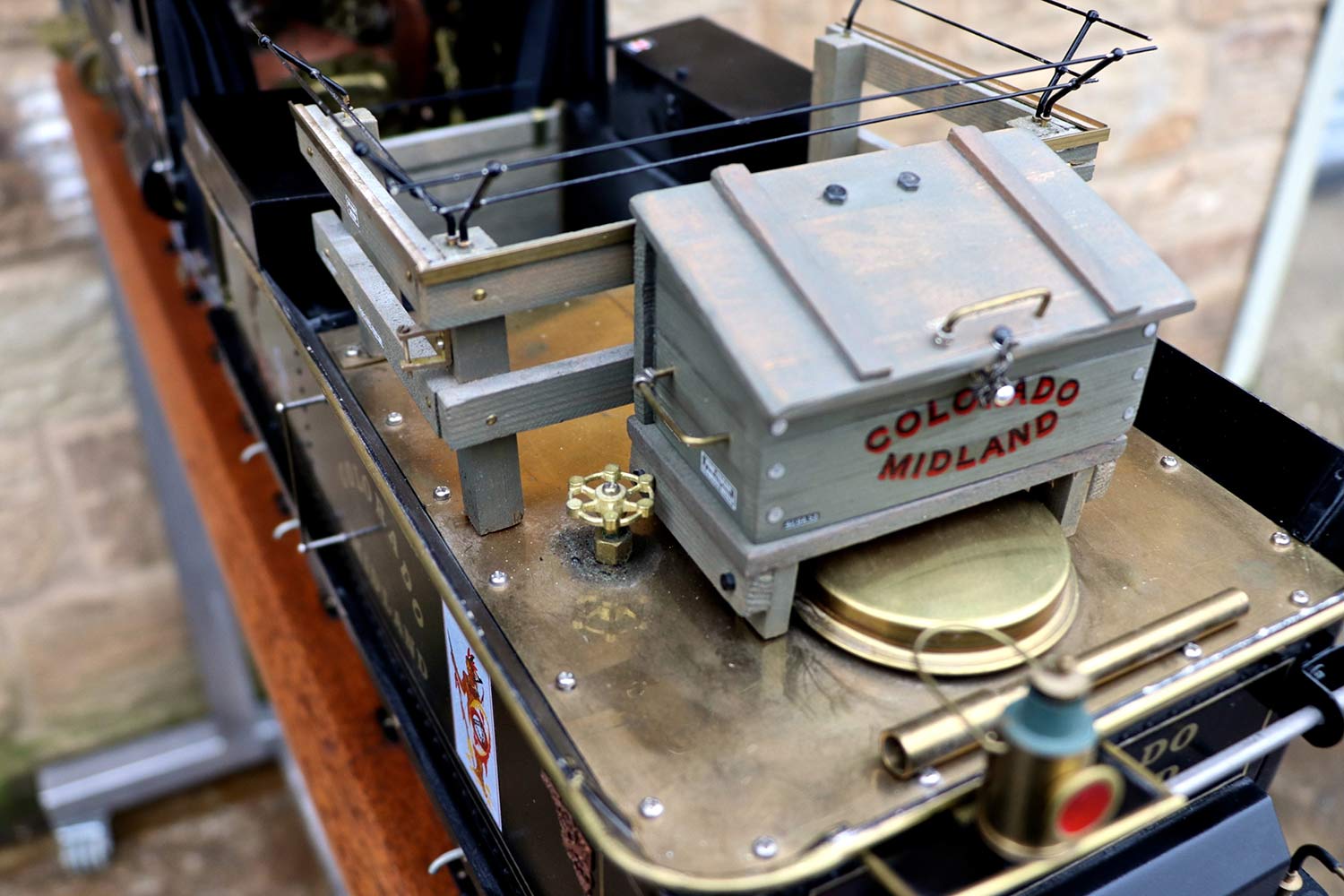 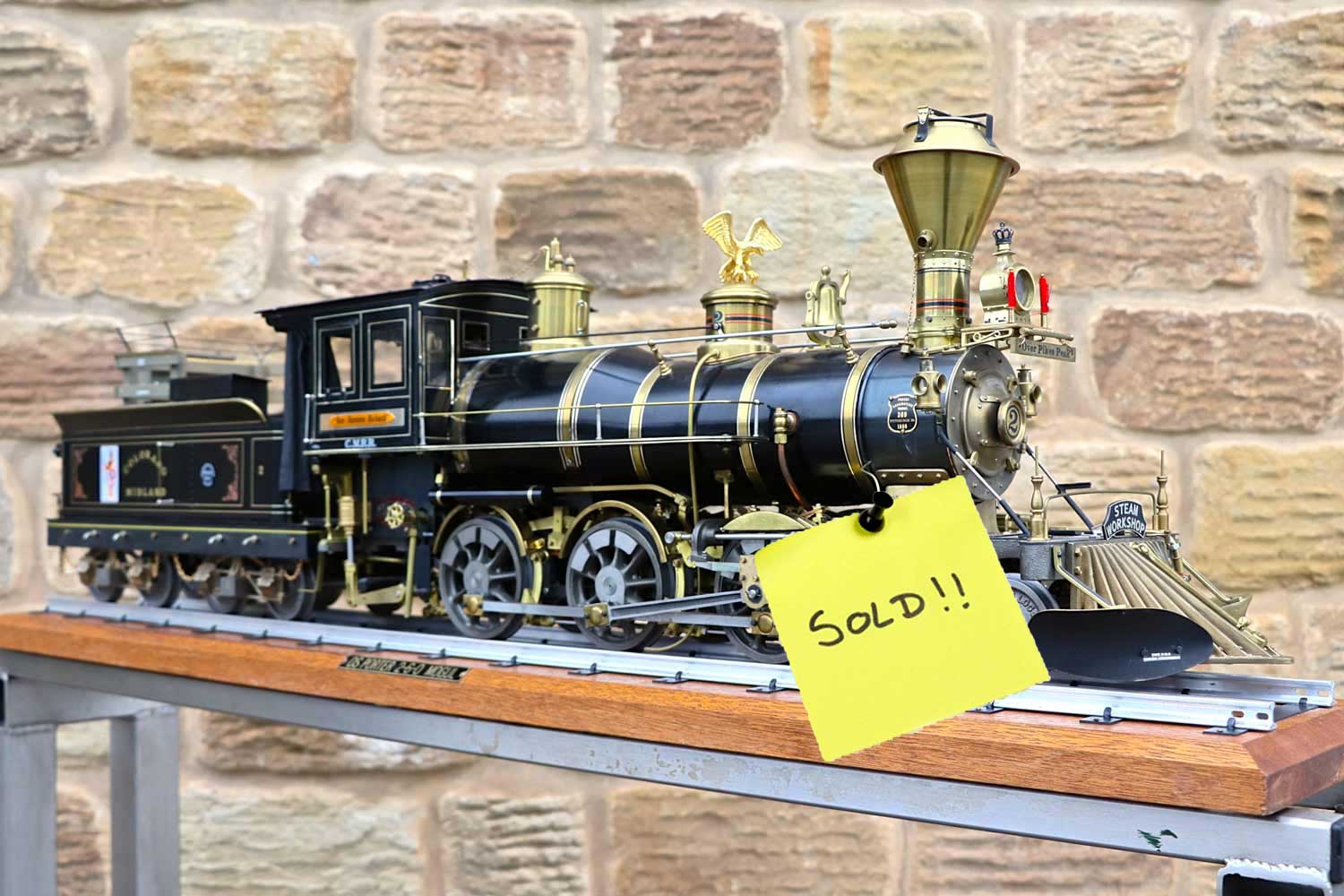