Here we have, advertised on behalf of our friends at Berrybrook Steam, a nice short wheel base example of the popular 4 1/2" scale Foden lorry - outstanding for use on the road and rallyfield.   Built from the Steam Traction World kits starting in 2013.  This example has been used well in its relatively short life and as such, Berrybrook have recently carried out some remedial work on the motion, general cosmetics of the engine and fitted a new set of tubes to the boiler. At point of replacement, the original tubes were 6 years old so had a slightly shorter life than the usual 10 year life expectancy of a tube but nothing overly unexpected of a hard working engine - the remainder of the boiler is good and as expected of a 6 year old boiler.

The remainder of the engine is acceptable. the paint could be considered shabby in places but generally the engine is pleasantly presented and gives a good impression. It is a double high cylinder block with slide valves and a 3-speed drive train. It is on pneumatic tyres for a more comfortable ride and has a foot brake typical of these models. The boiler is by Steam Traction World and has the usual mechanical feed pump and injector for water input.

Overall, a pleasant engine which has seen its fair share of work but is not old and has recently had a new set of tubes. It will serve well on a rallyfield and road to either a veteran or newcomer to model engineering! 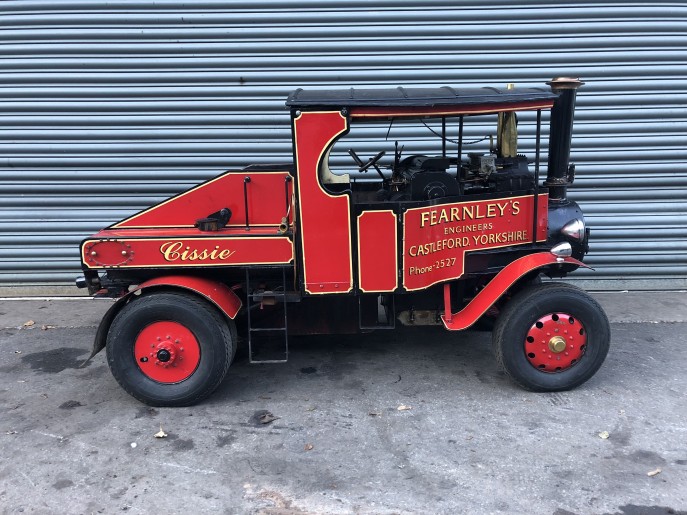 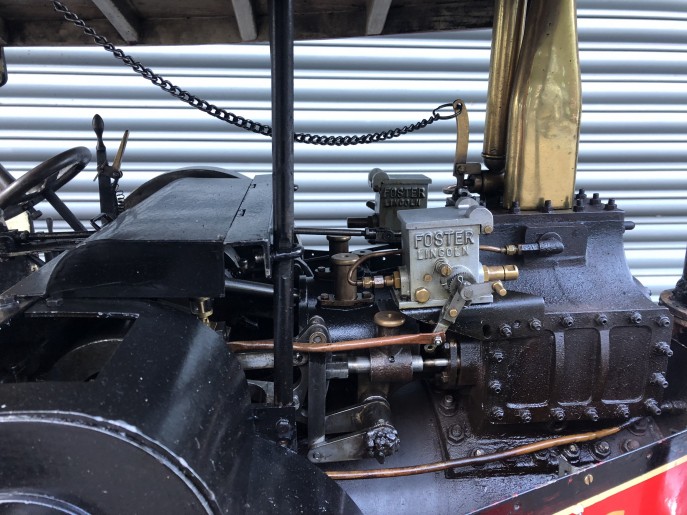 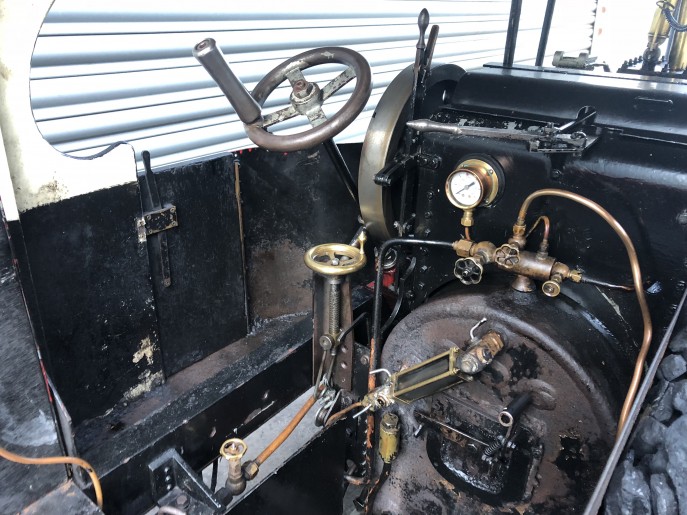 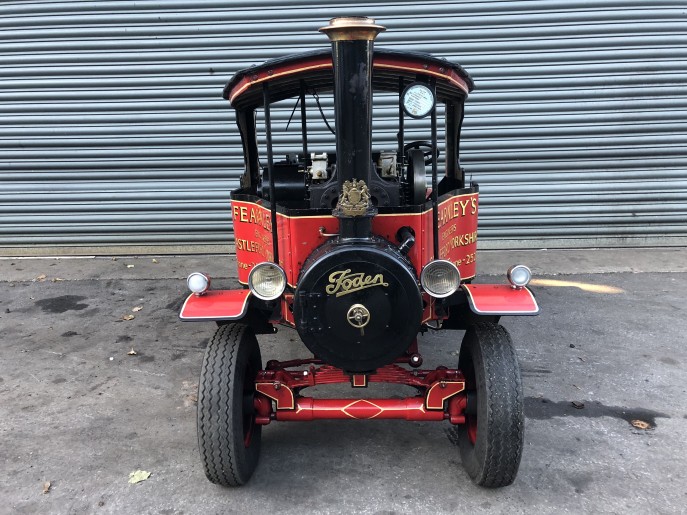 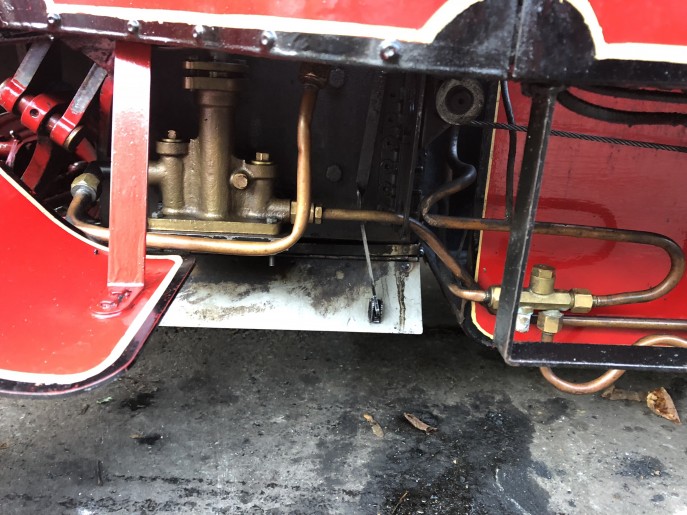 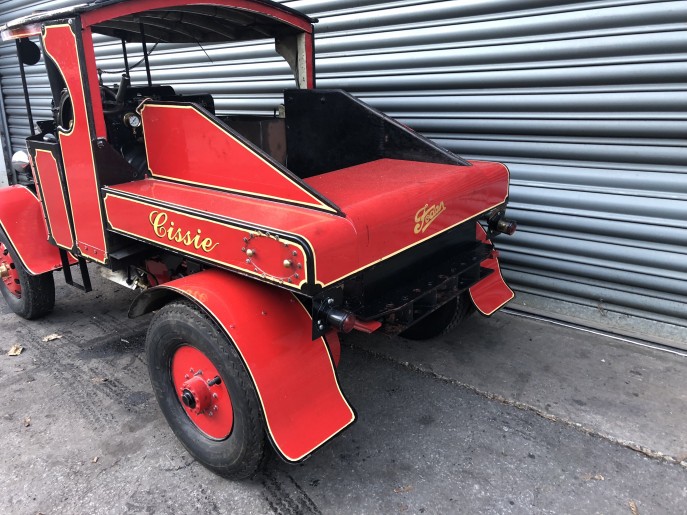