Here on behalf of our friends at Berrybrook Steam we have a pleasant example of the popular Foster Traction Engine, as supplied in castings by Live Steam Models. It has a commercially built, steel boiler by E. Tirrell of Live Steam Models, dated from 1992 so predating the need for a CE stamp. Judging from the paperwork and what the current owner tells us, the engine was indeed started at the point of the boiler production, however was not completed until around 2007 (A report dated 2007 states it was the first steaming on completion of build). A set of copper tubes were fitted in 2013.

It is in a traditional green livery with red wheels and yellow lining. It has only recently been repainted so still looks fresh and sharp. Fitted with the usual injector and mechanical water pump as per requirement. The motion itself gives the impression of being well made and having seen not a huge amounts of use.

Overall, a pleasant Foster which would suit a beginner or veteran. It has long boiler certificate remaining and, as with all of our 'ready-to-go' stock, we would be happy to include a free, half-day training session following conclusion of the transaction (usually at point of collection). 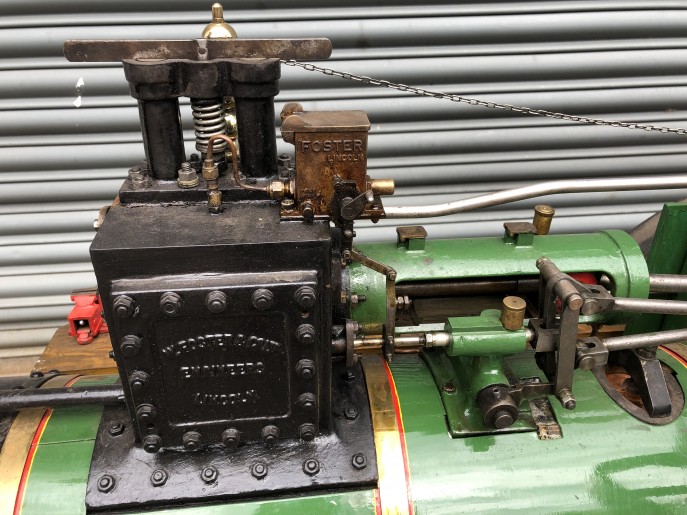 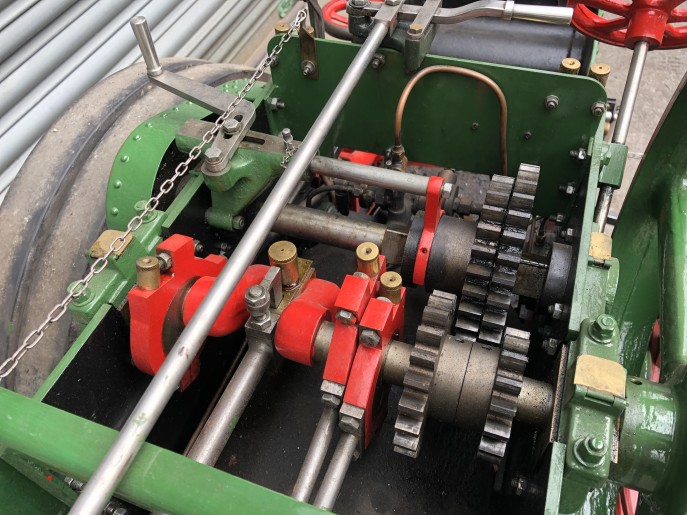 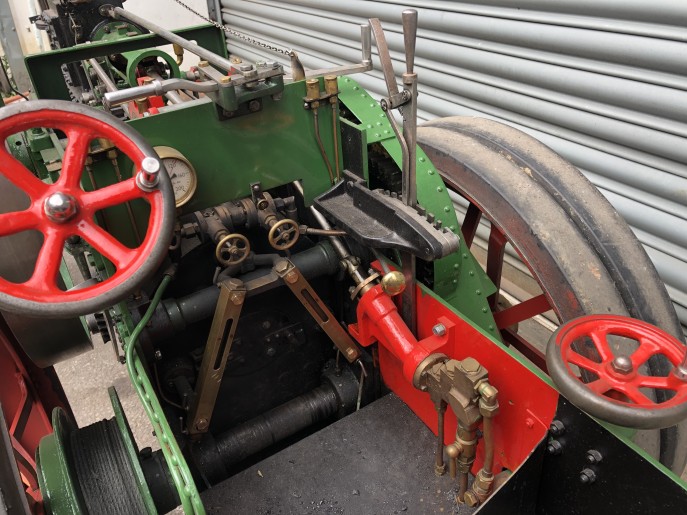 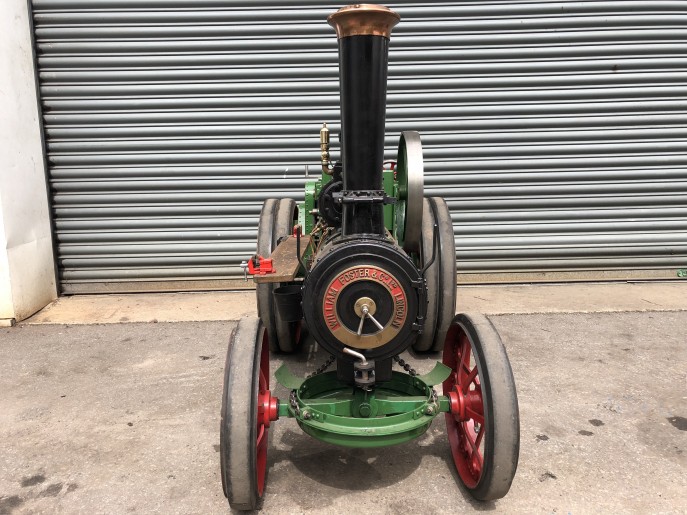 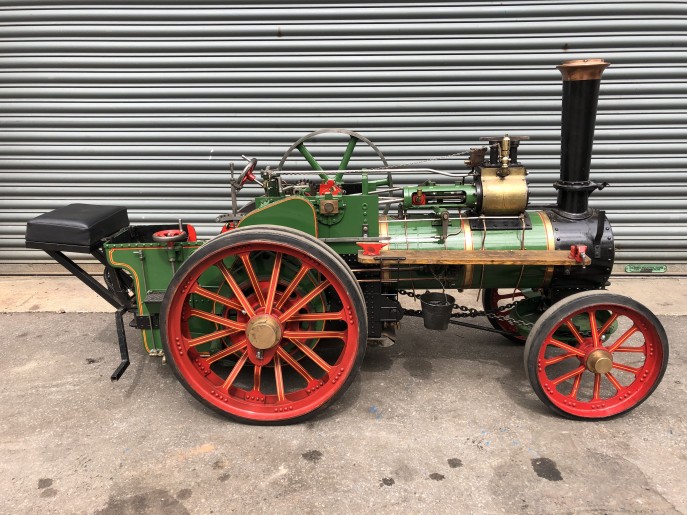