Here we have a properly solidly made 5″ Bagnal 0-4-0 ‘Kenfig’ class locomotive, built to the fairly rarely modeled ‘Ann of Holland’ design.   We have another of these in stock that we are doing a full re-build on,…. which is also available from our ‘our rebuilds available’ page.  This one was a well built and run model that was super cosmetically tatty, so we’ve done a re-paint on her, and a light mechanical overhaul, and now she looks fresh as a daisy and ready to go again! 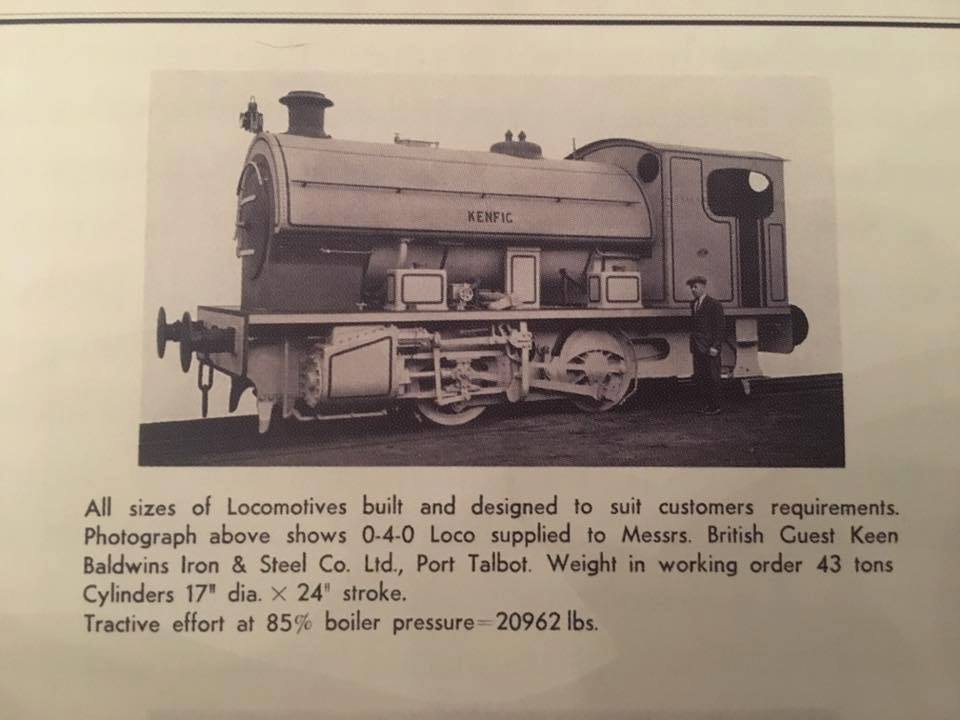 The full size prototype was a massively chunky and powerful 0-4-0 saddle tank, with outside Walschearts valve gear, huge cylinders and slide valves.  The first one built was named ‘Kenfig’, the rest of the class being named after the first.  Most were in fact built to the same general design, but with inside Stevenson’s valve gear as was more common for industrial tank engines.

The model is extremely powerful, huge cylinders, with a capable silver soldered copper boiler, and a saddle tank that is entirely filled with lead.  Not loaded with bits of lead,…. but entirely filled with molten lead until every last crevice is full and solid.  It’s a heavy one person lift to pick the tank alone off the work bench!  The engine is therefore a good two person lift, and so she punches well above her ‘apparent’ weight!  During her re-build she has affectionately become known in the workshop as ‘Fat Ann’ and we couldn’t resist subtly ensuring that the name lives on!

There’s an injector fitted, an axle pump between the frames and a hand pump in the cab.  Lubrication is mechanical, and there’s a chunky reservoir for each cylinder on the respective running boards.  She comes with a fresh 4 year hydraulic and a fresh steam cert and is ready to play, and to amaze your friends with quite how powerful a little 5″ gauge live steam 0-4-0 can be! 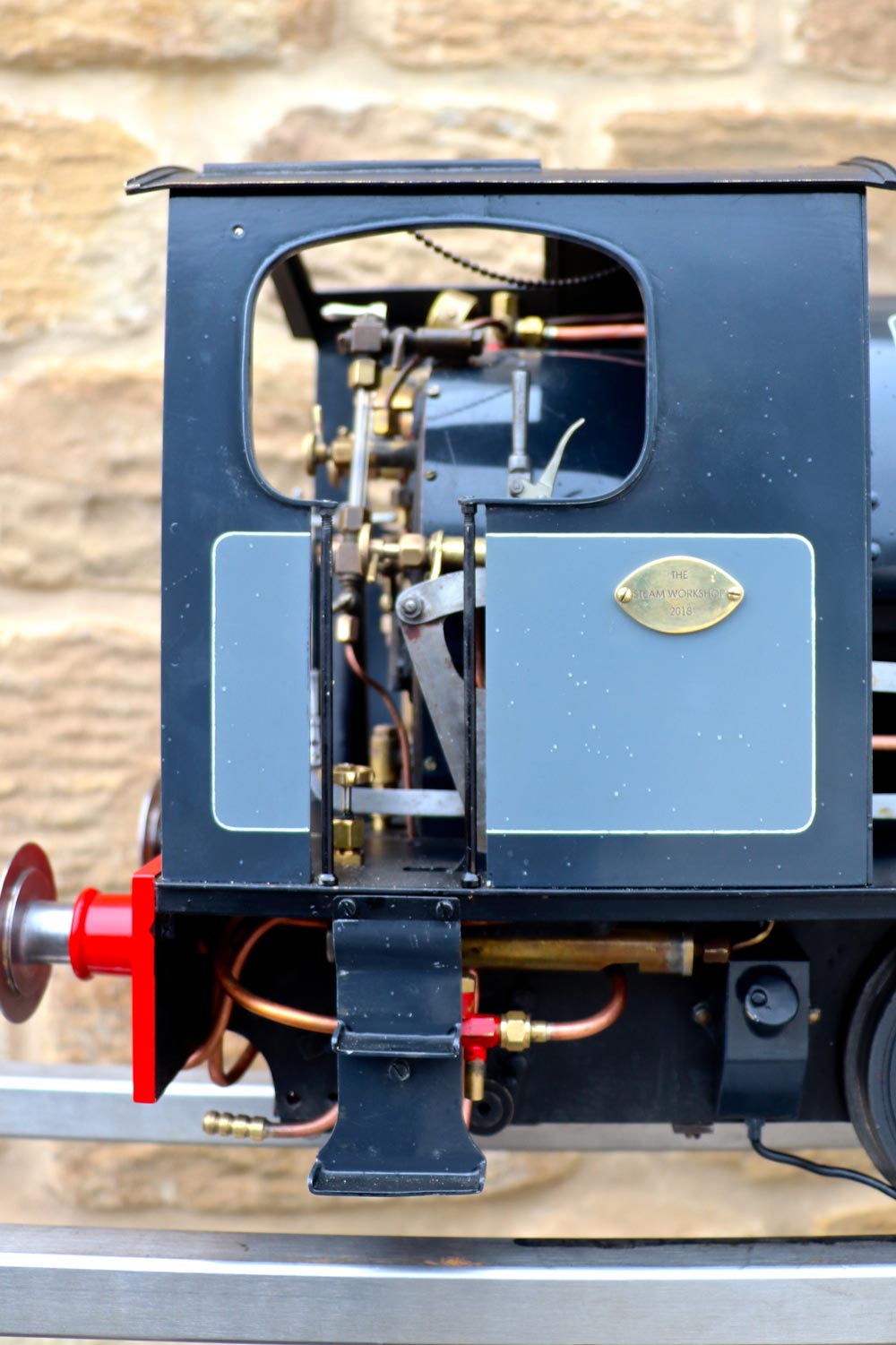 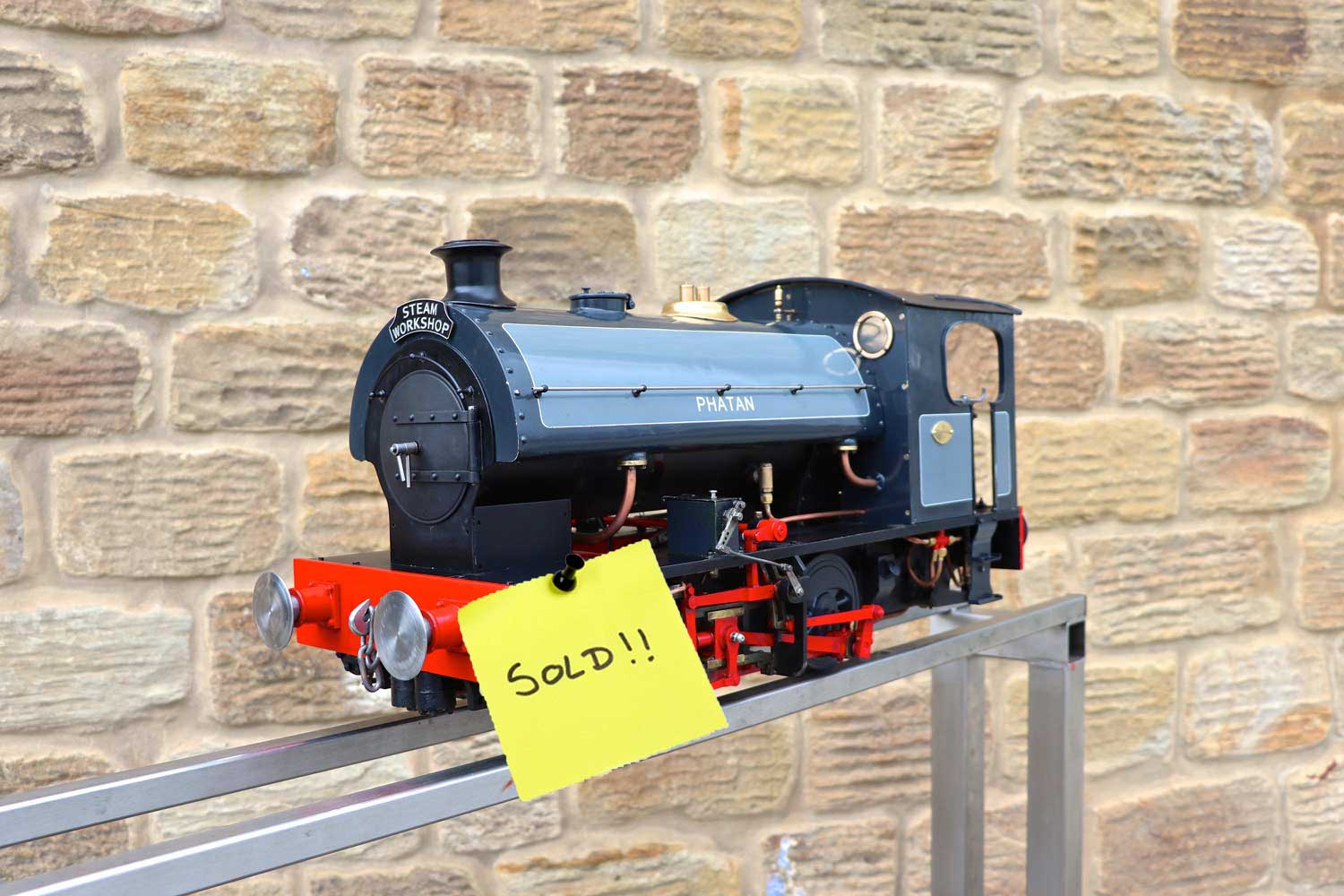 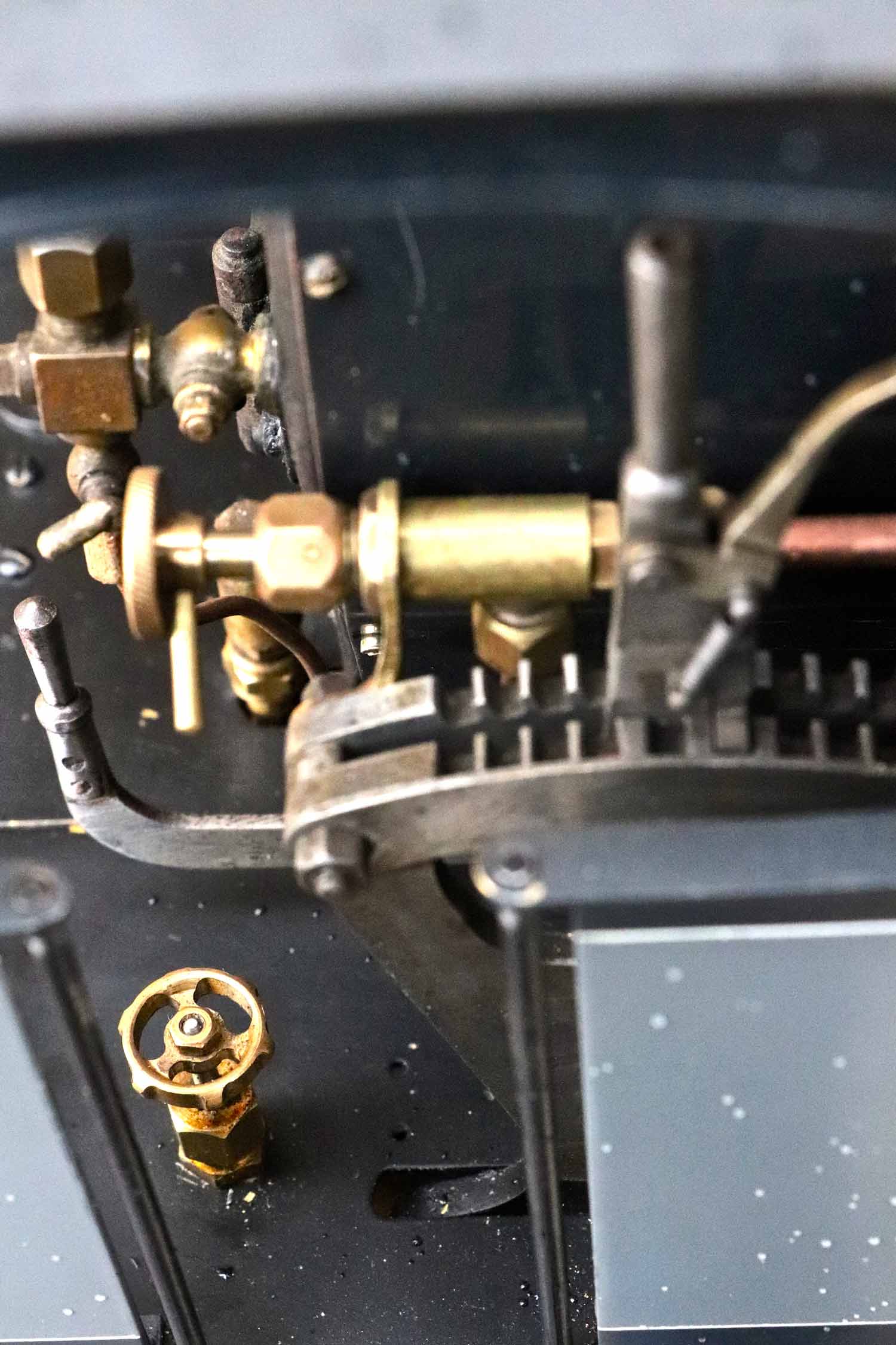 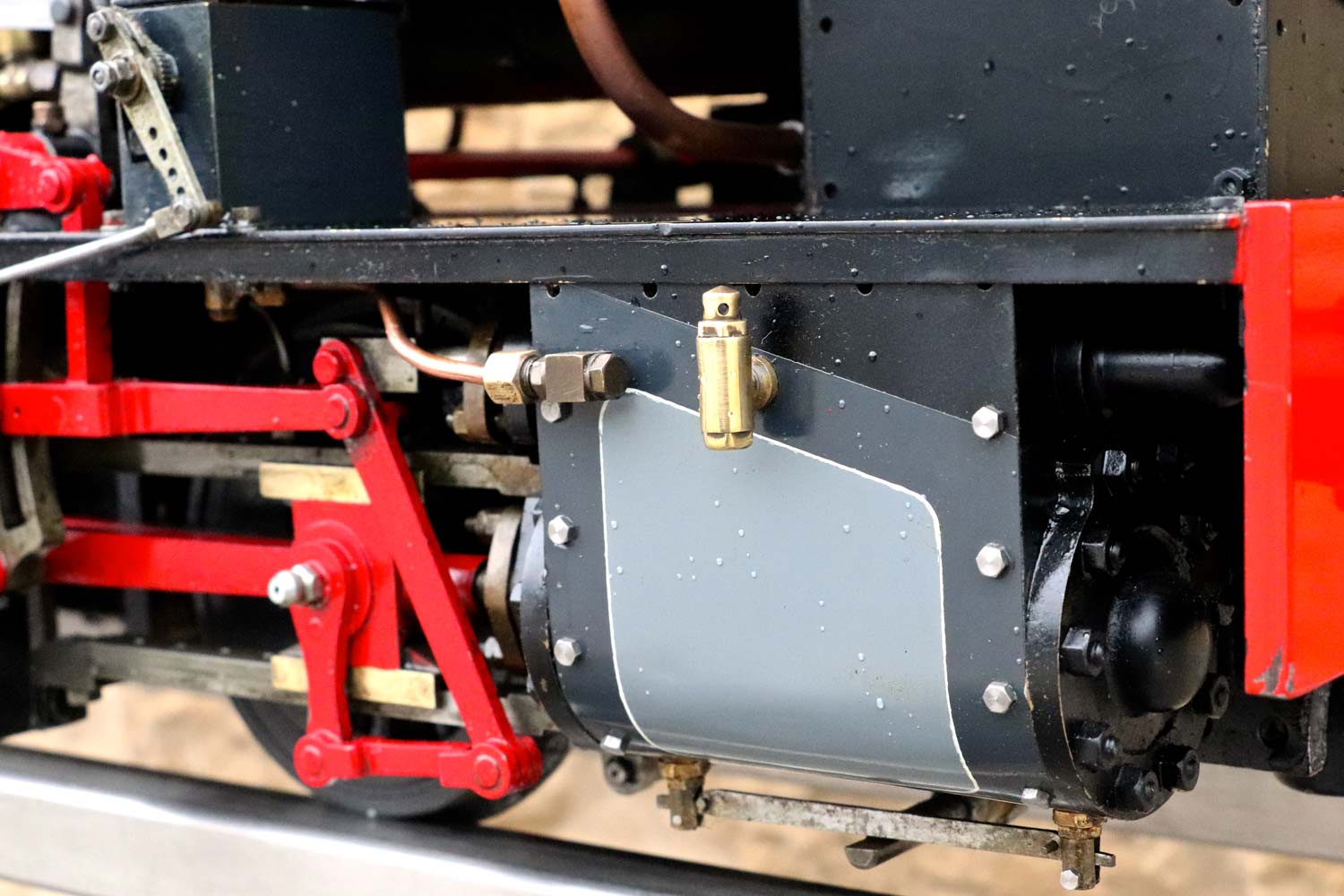 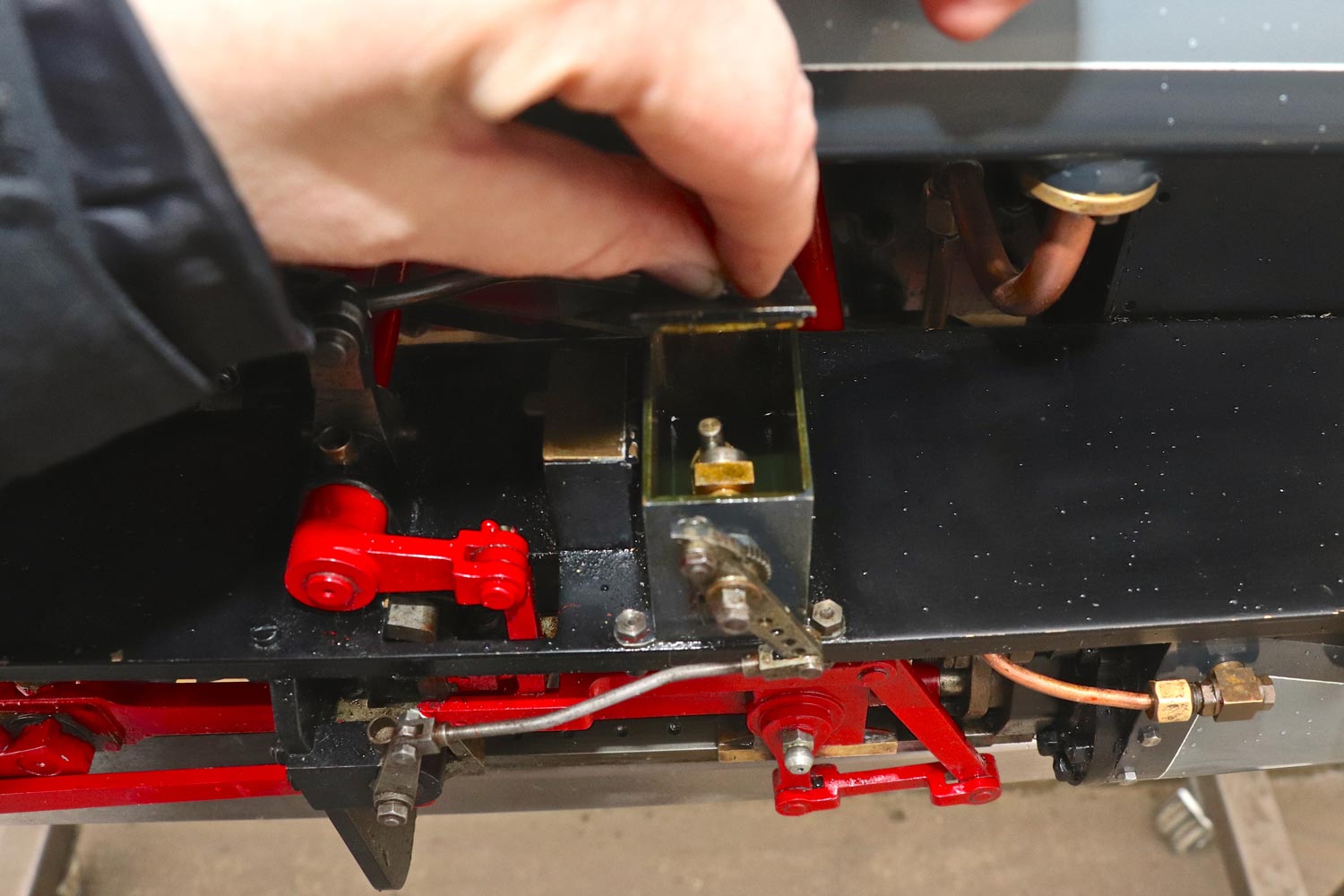 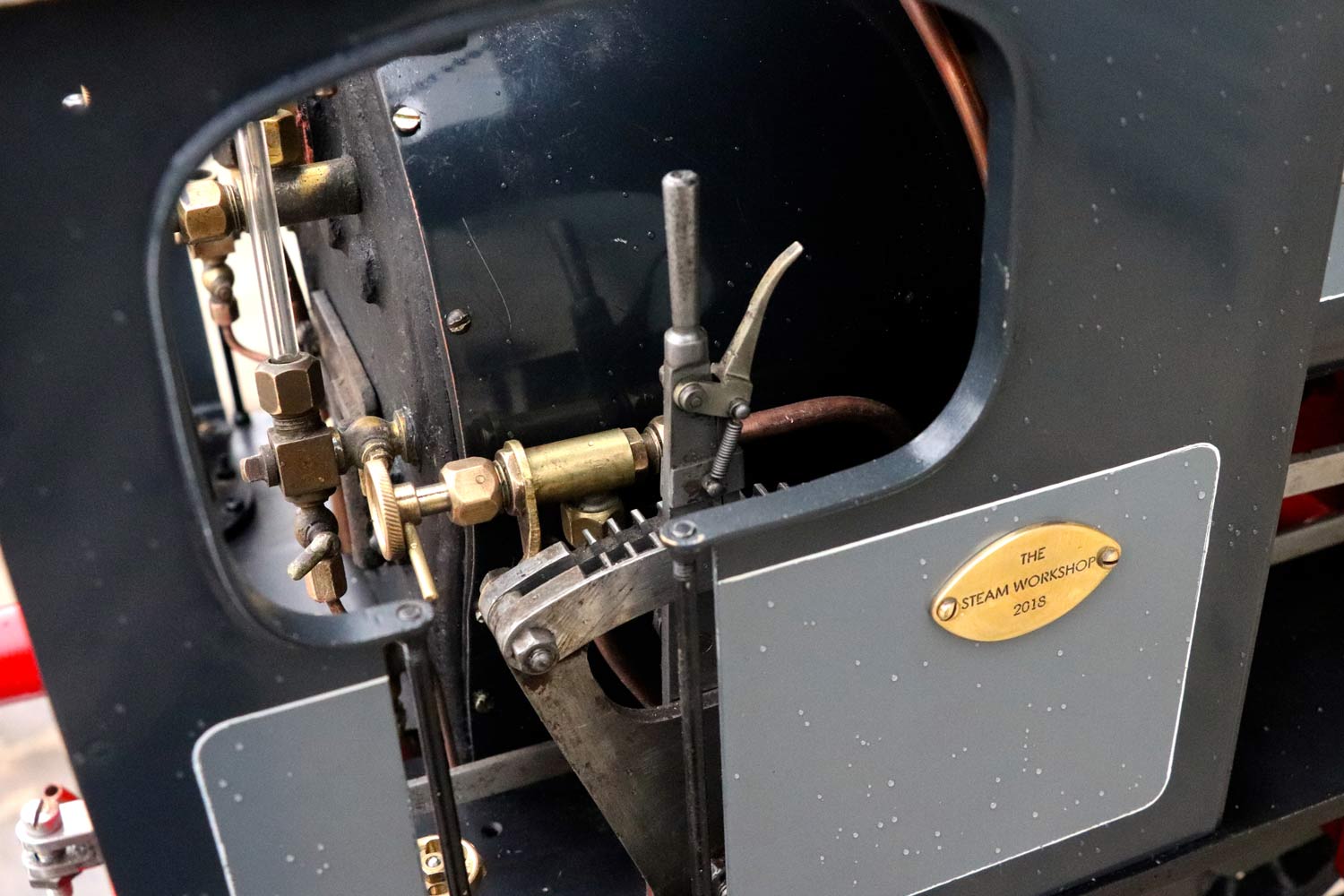 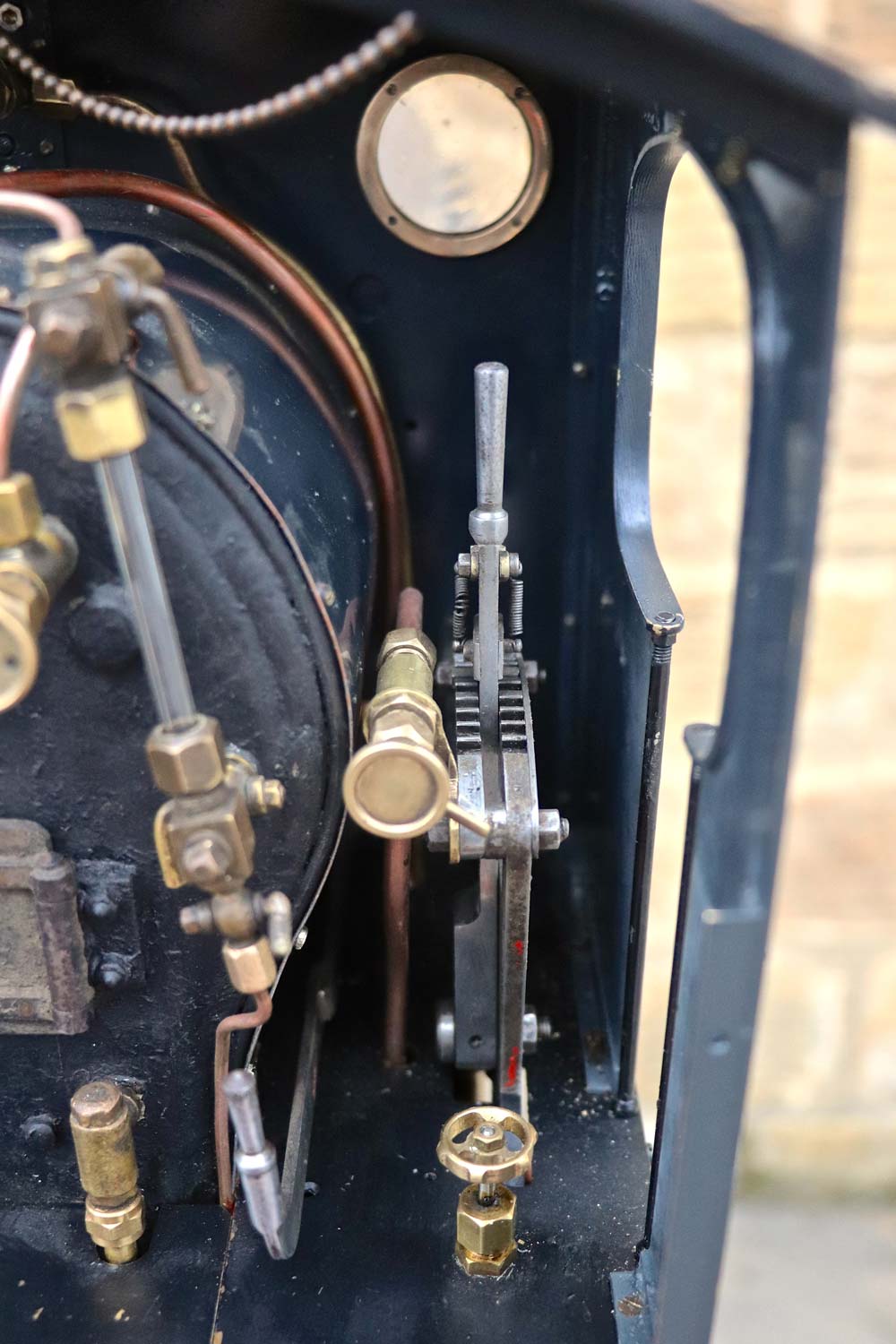 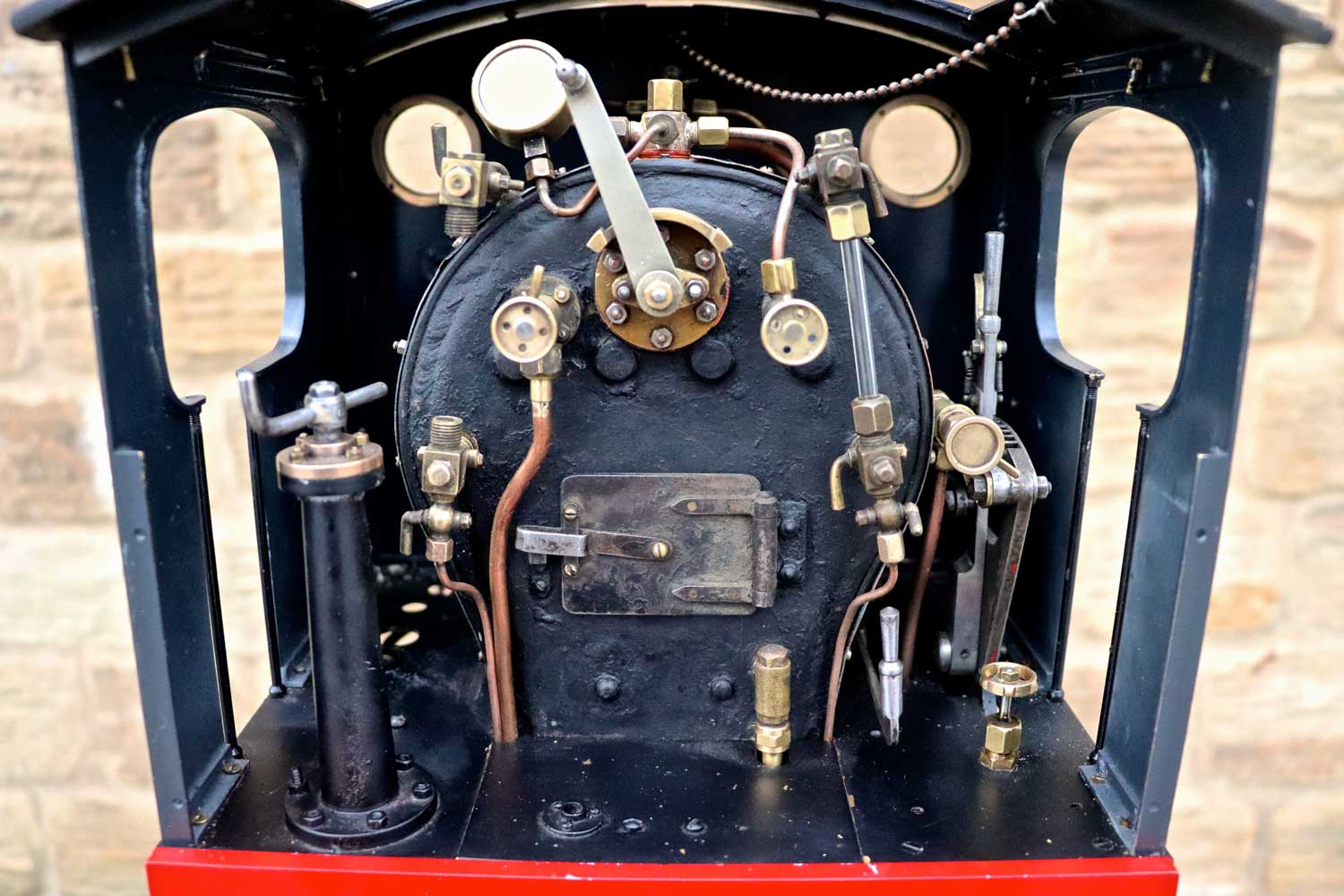 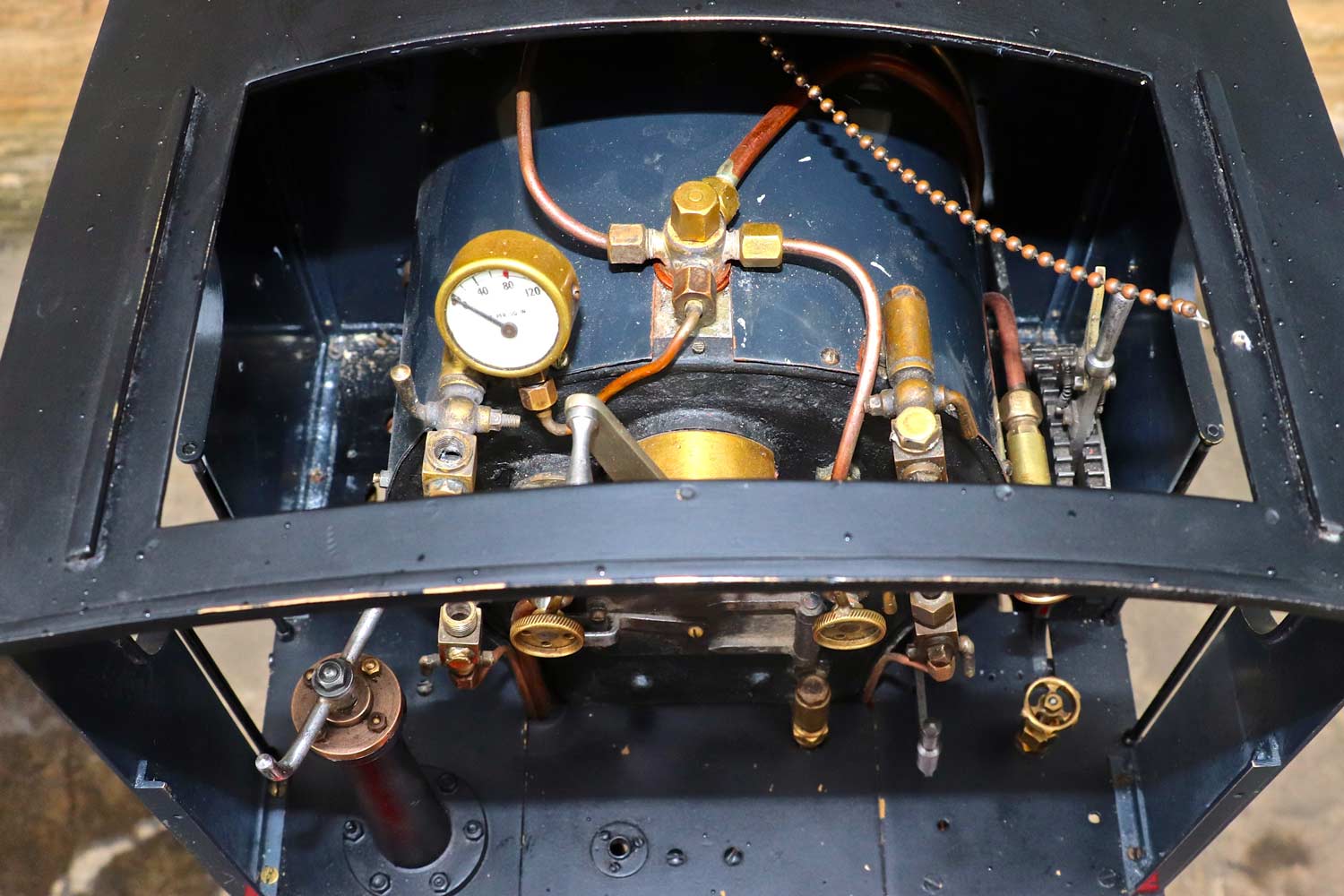 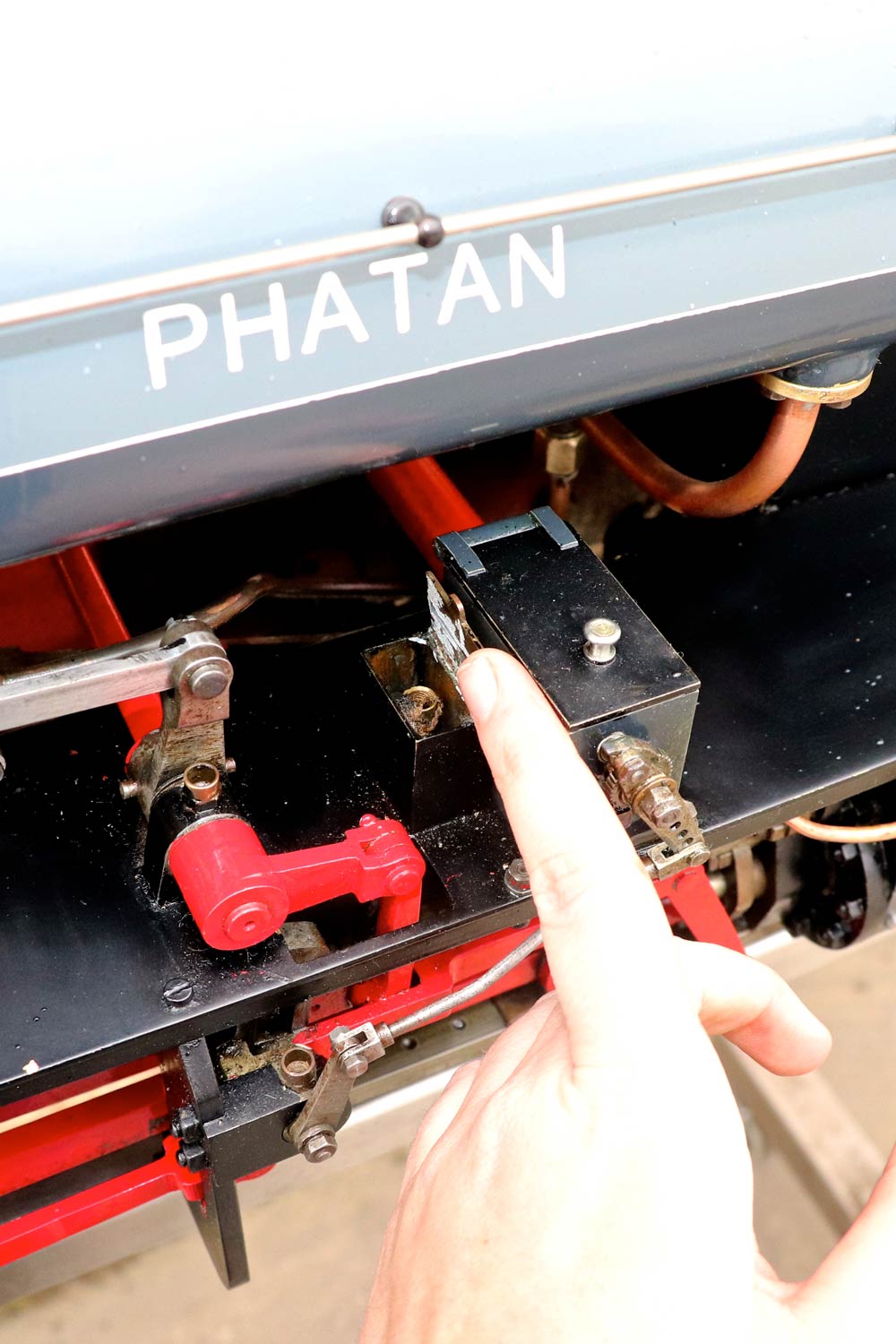 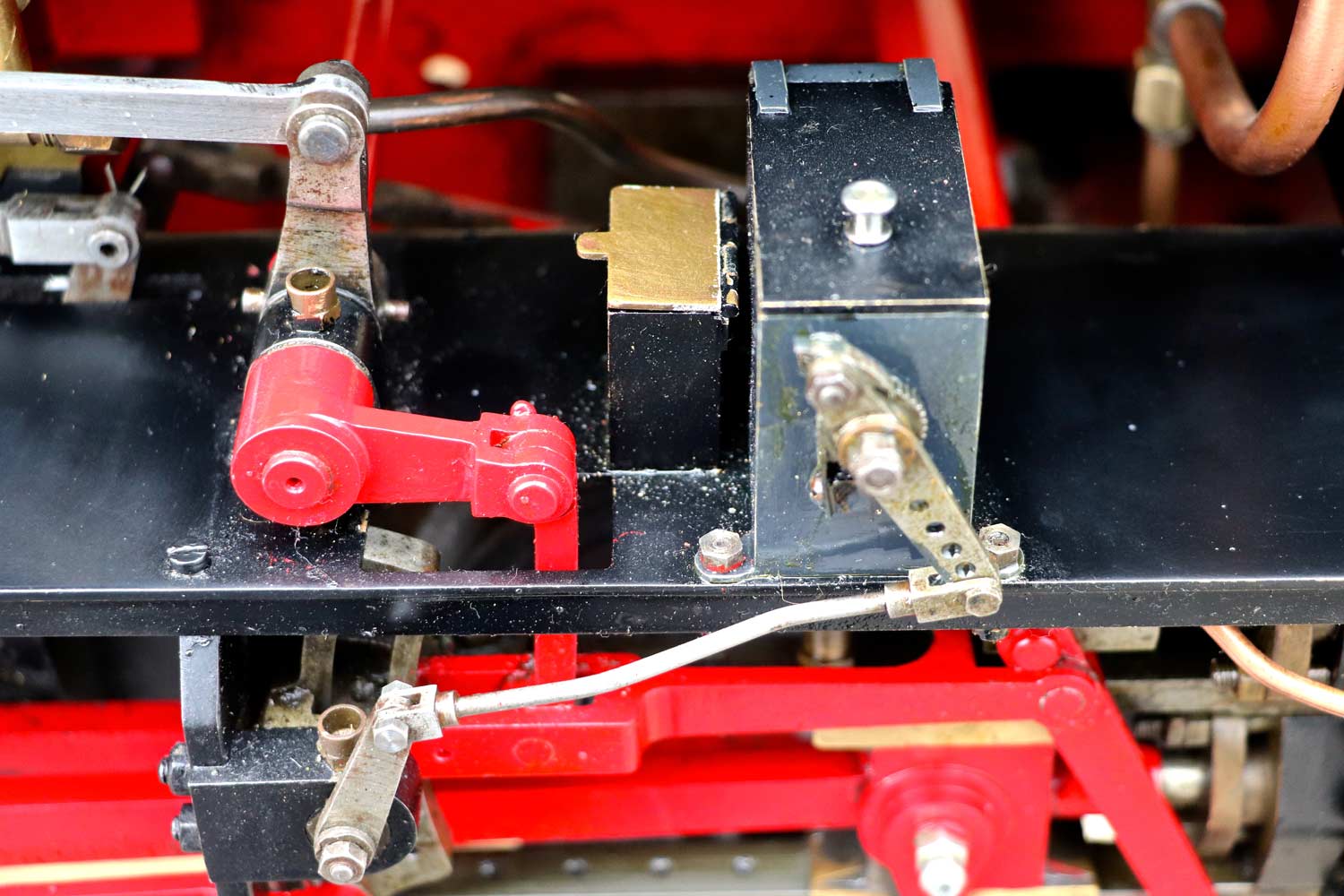 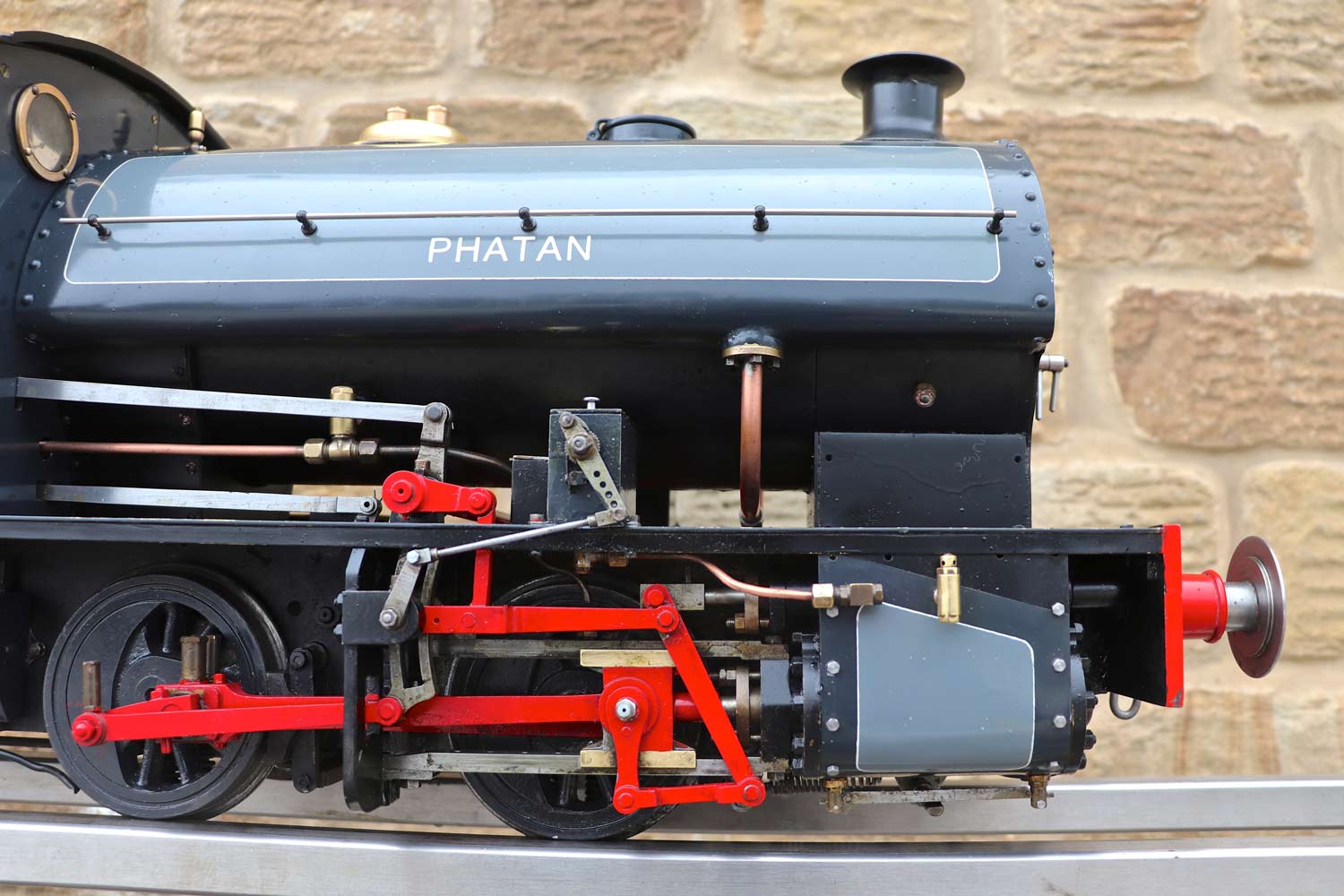 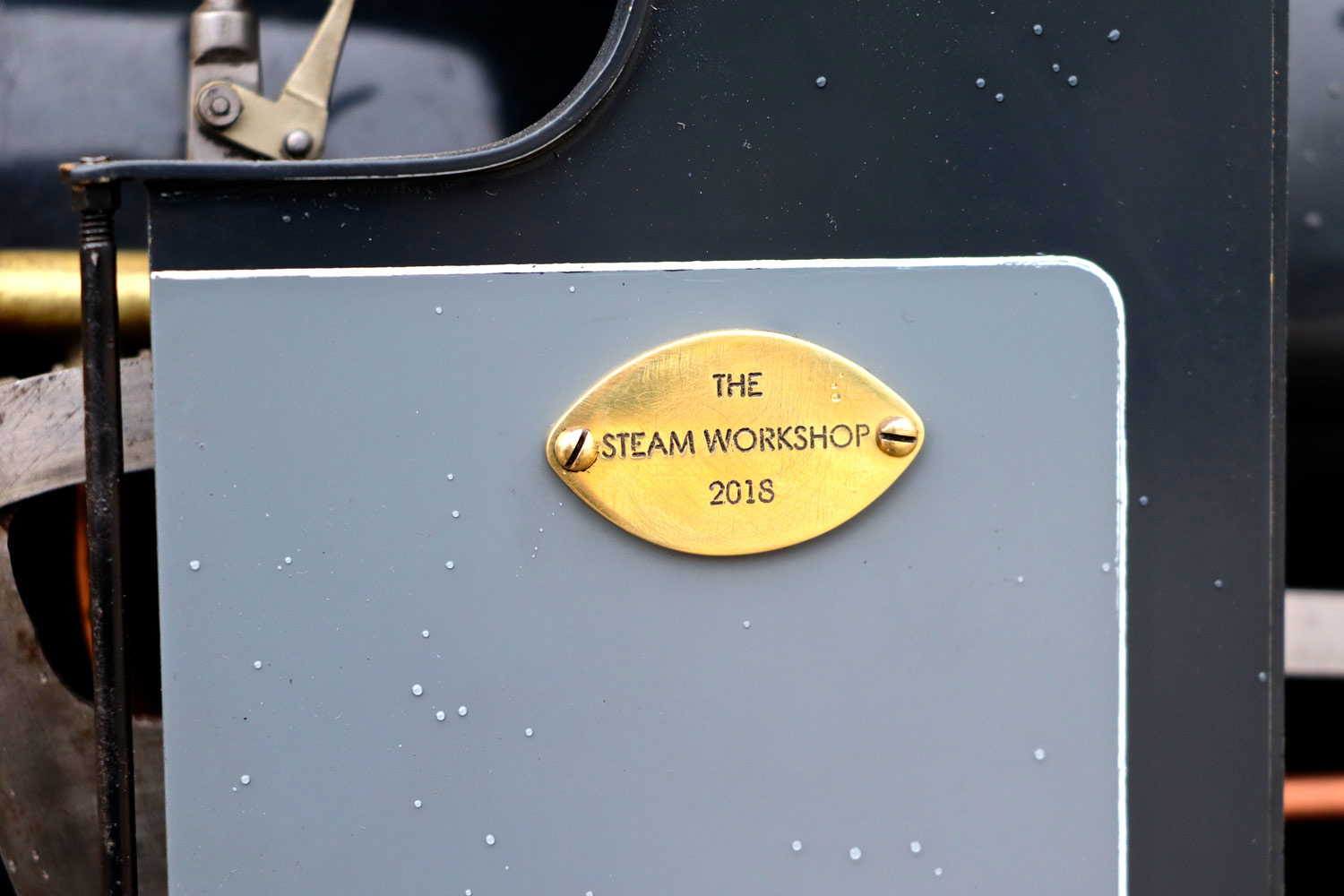 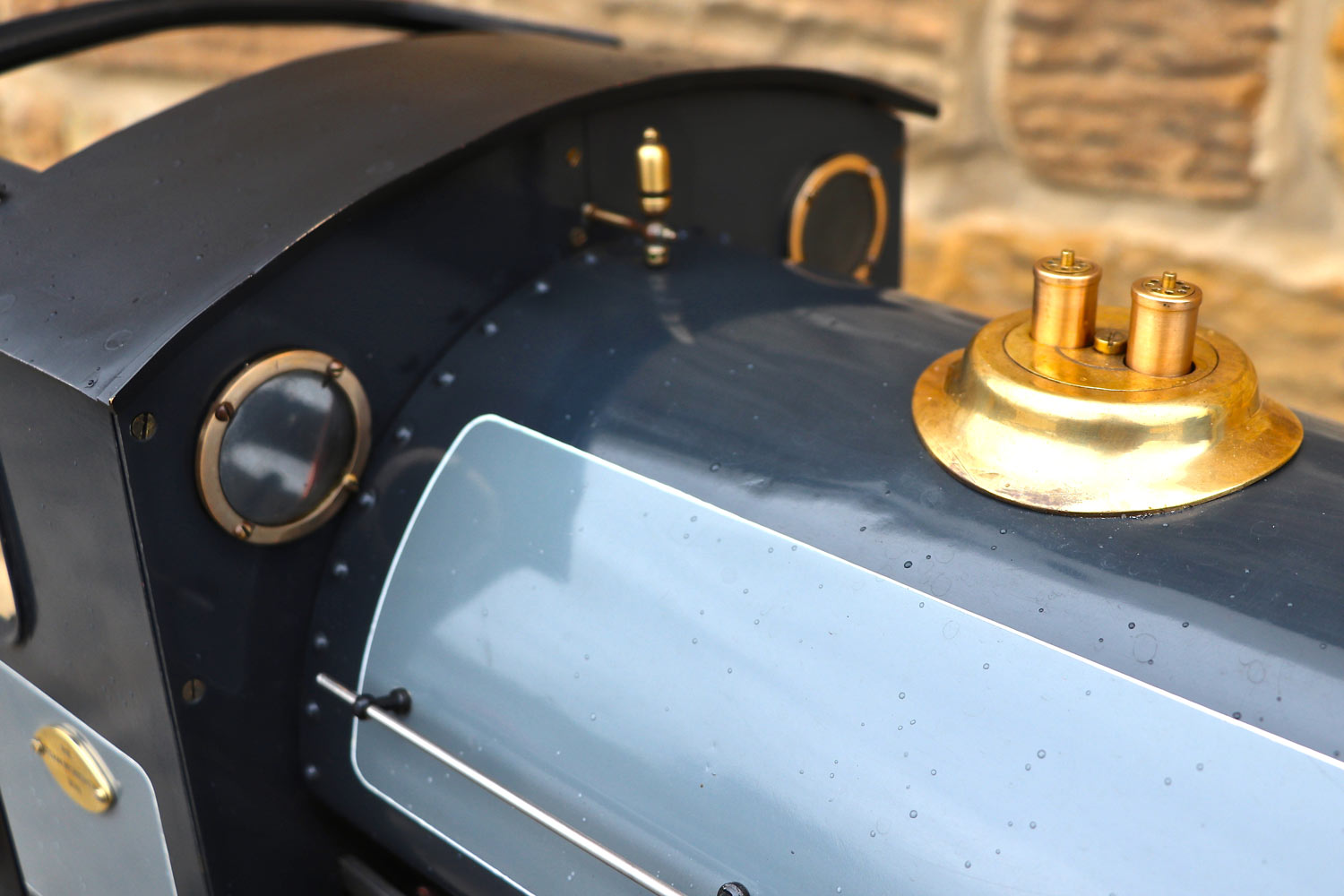 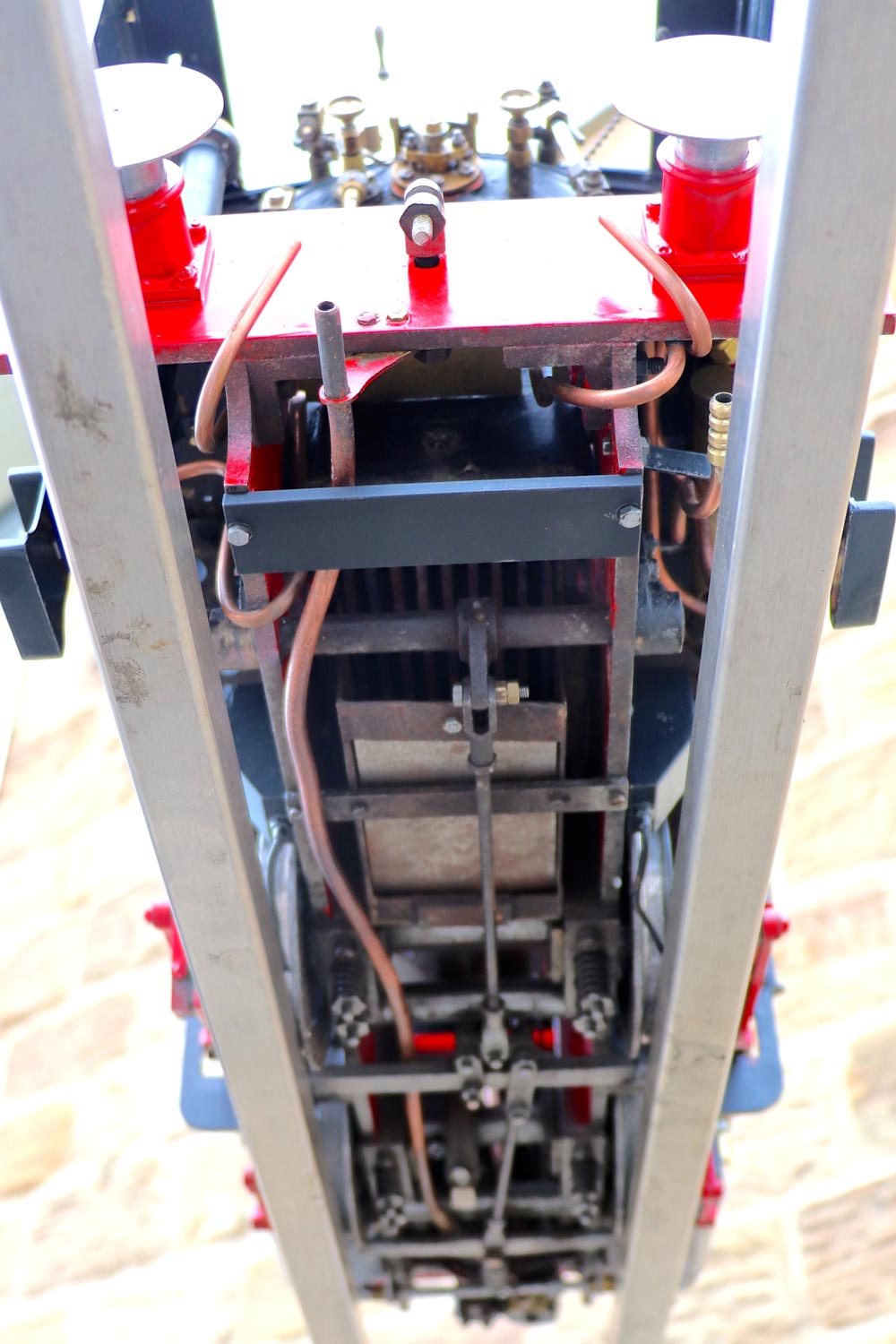 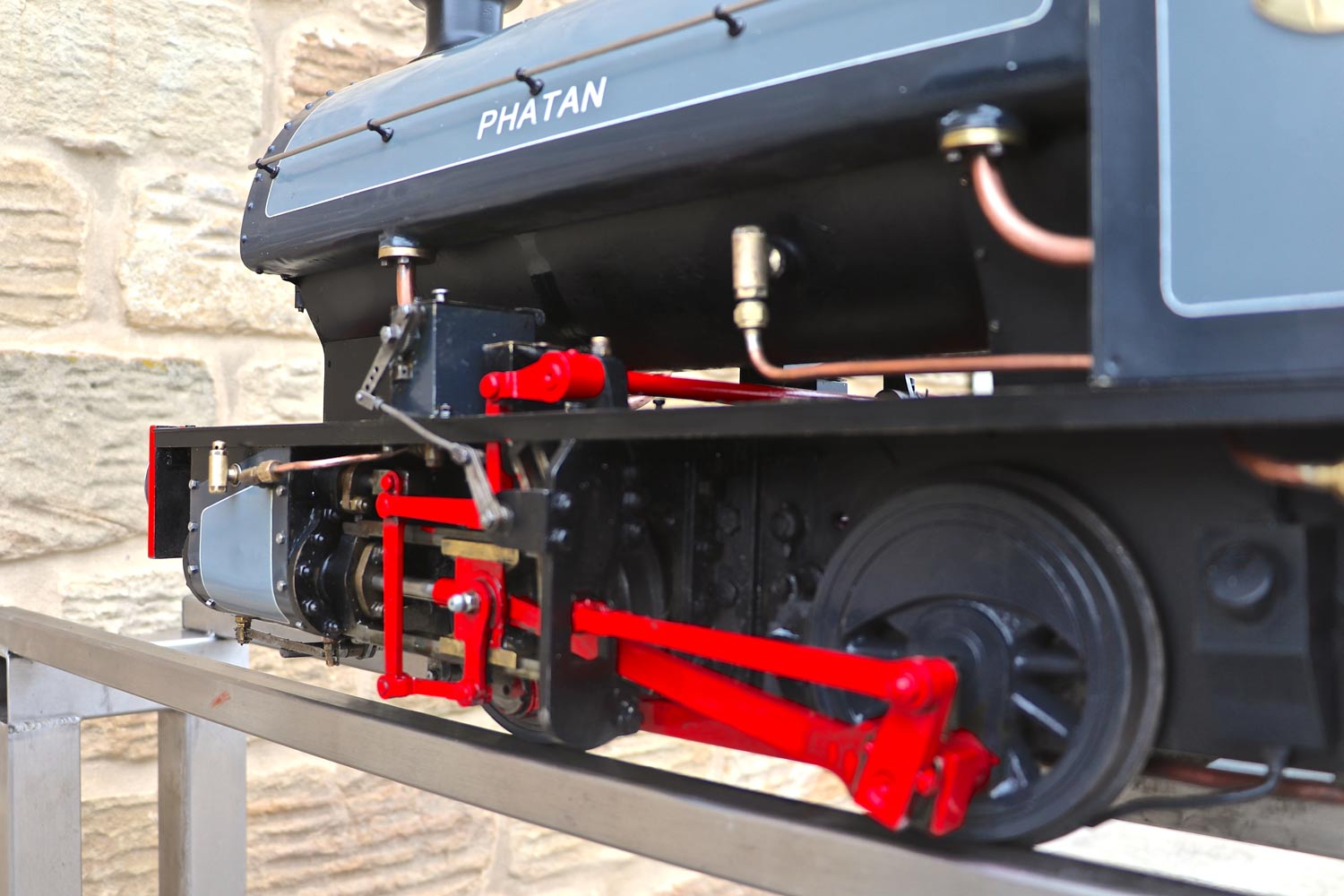 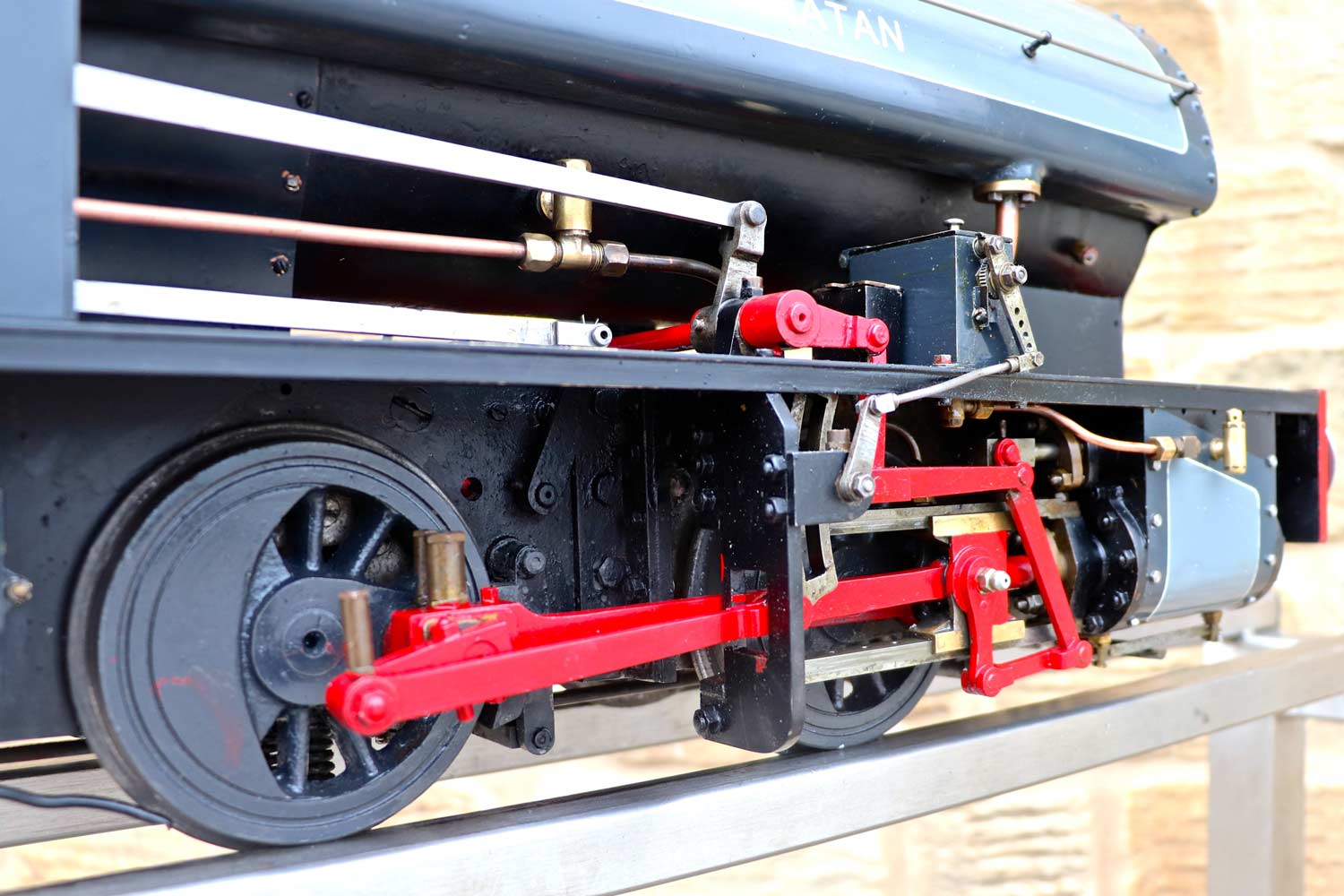 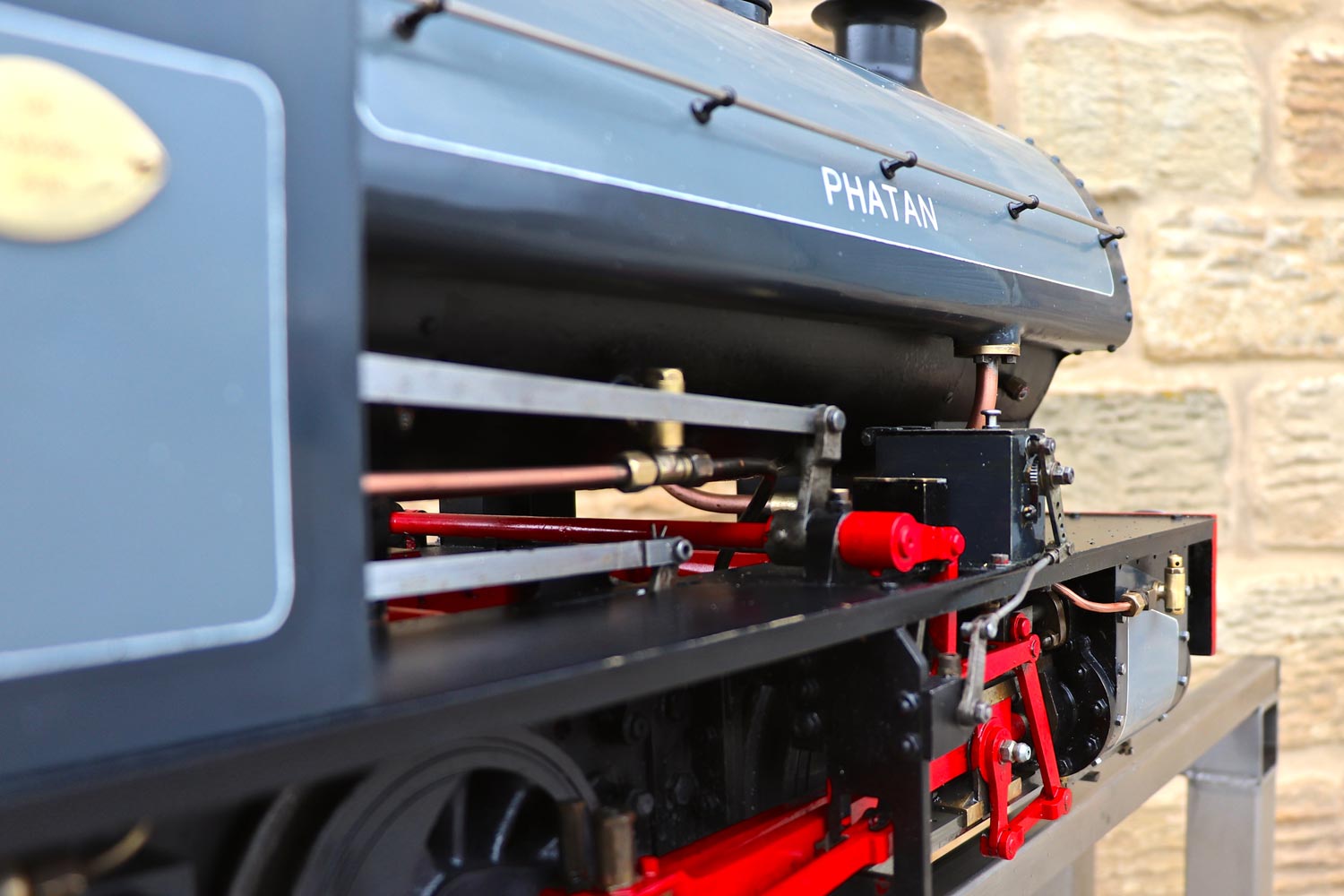 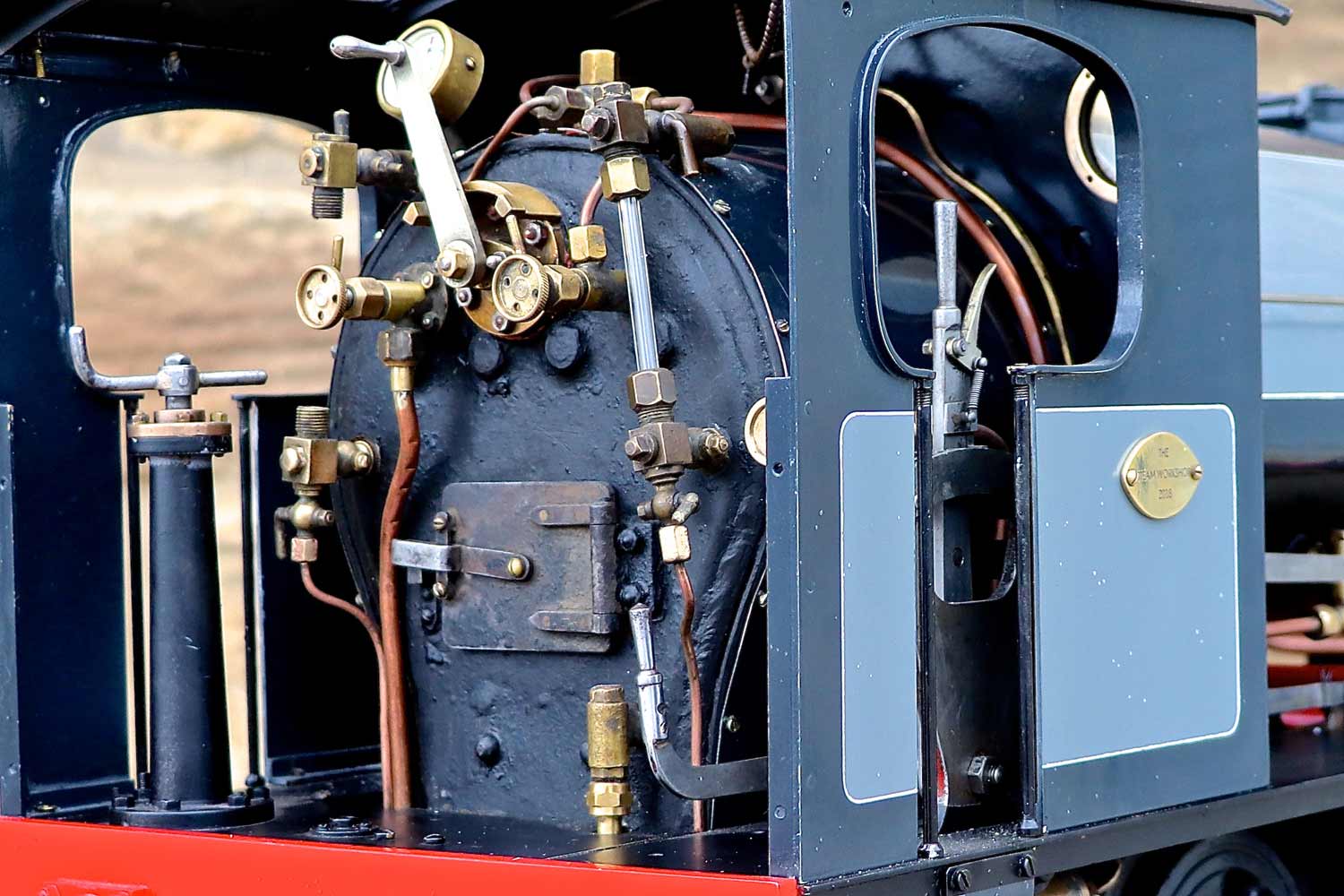 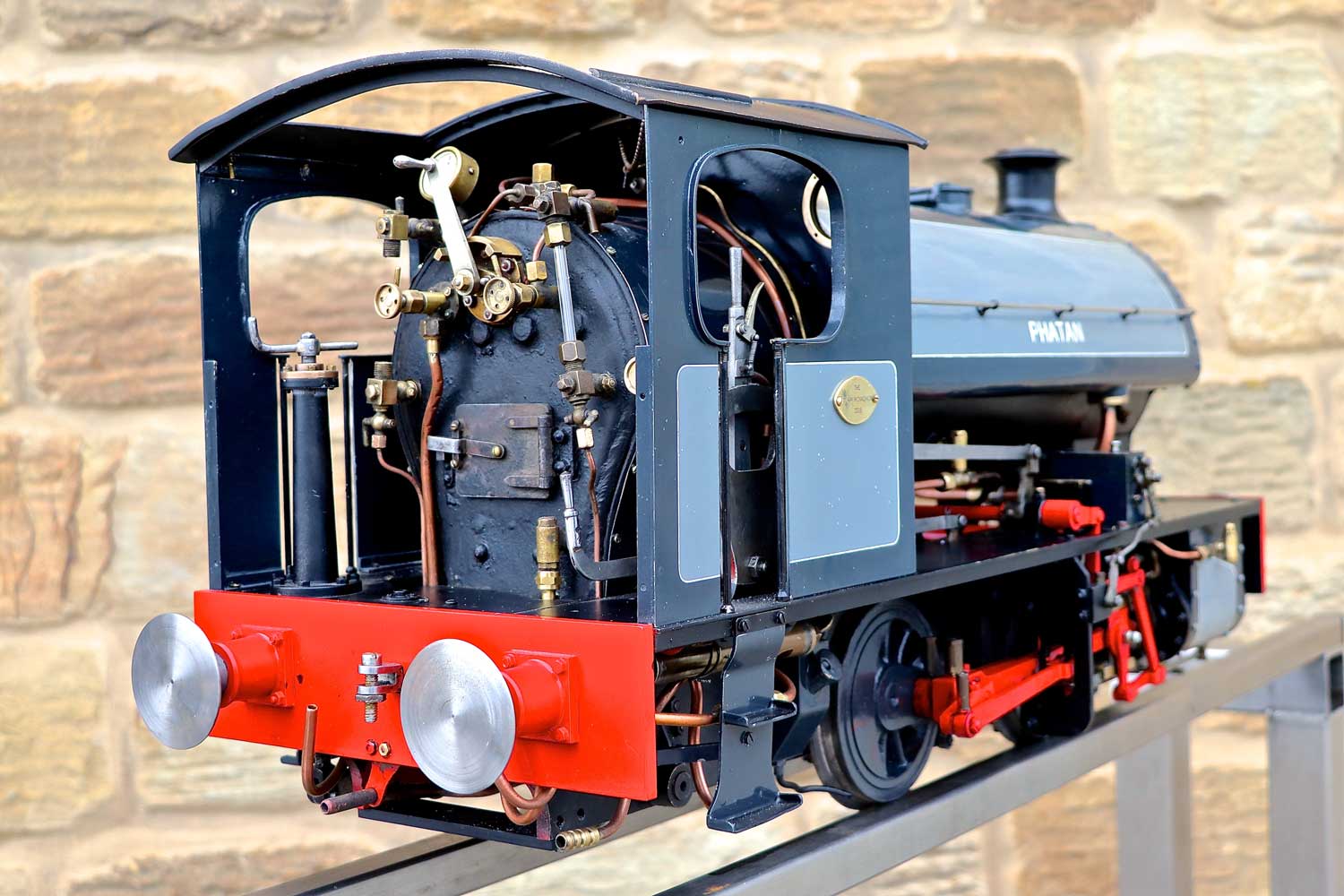 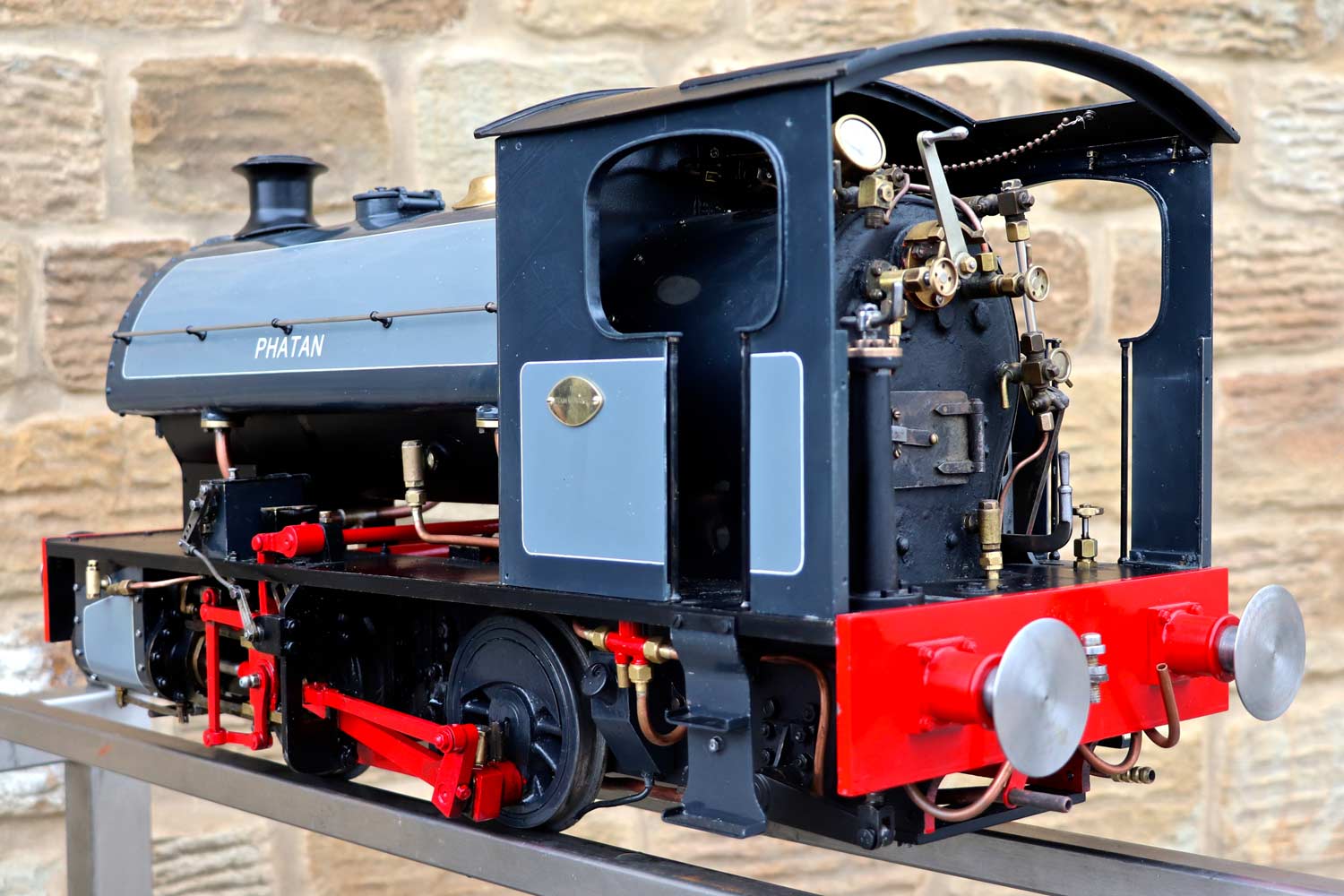 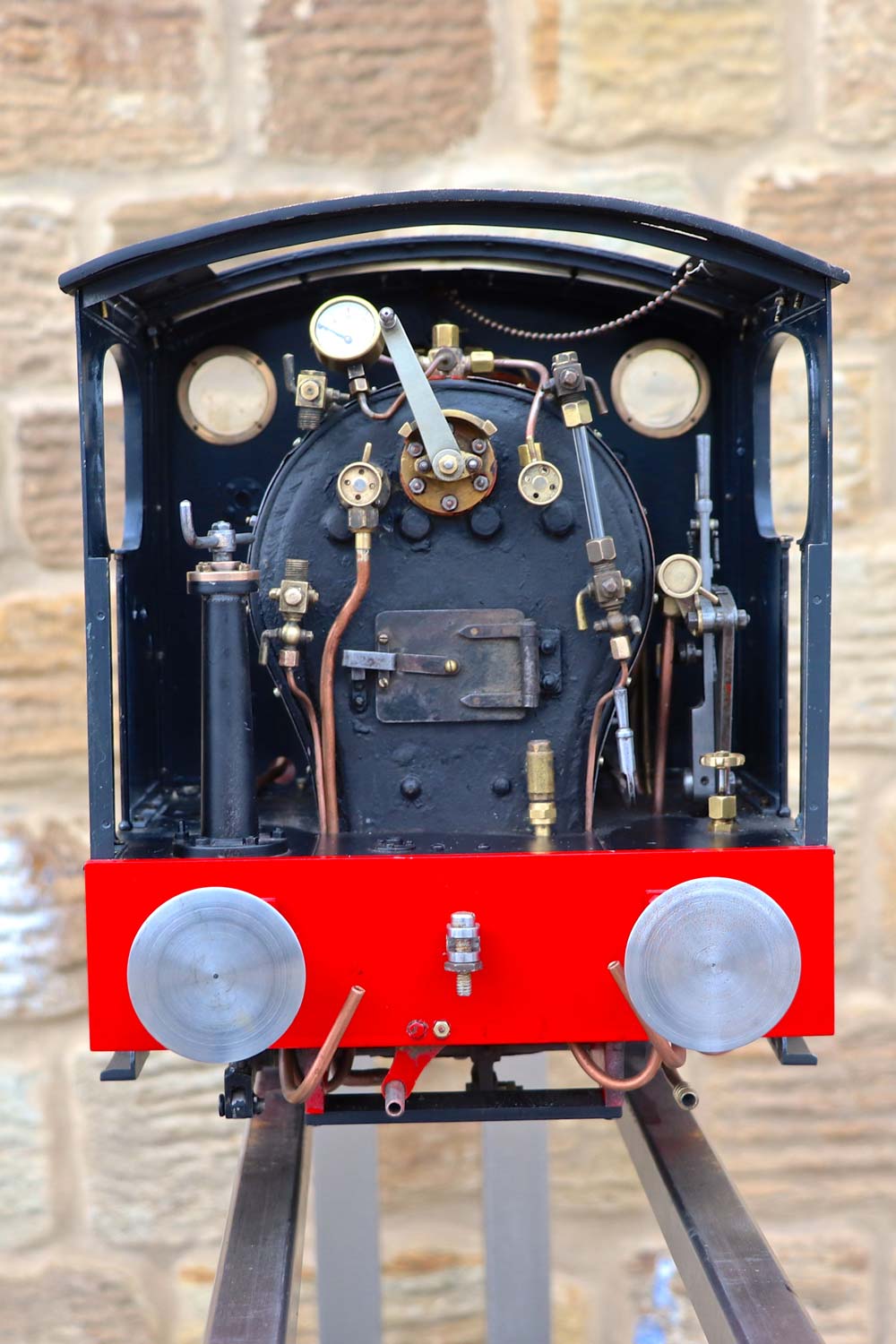 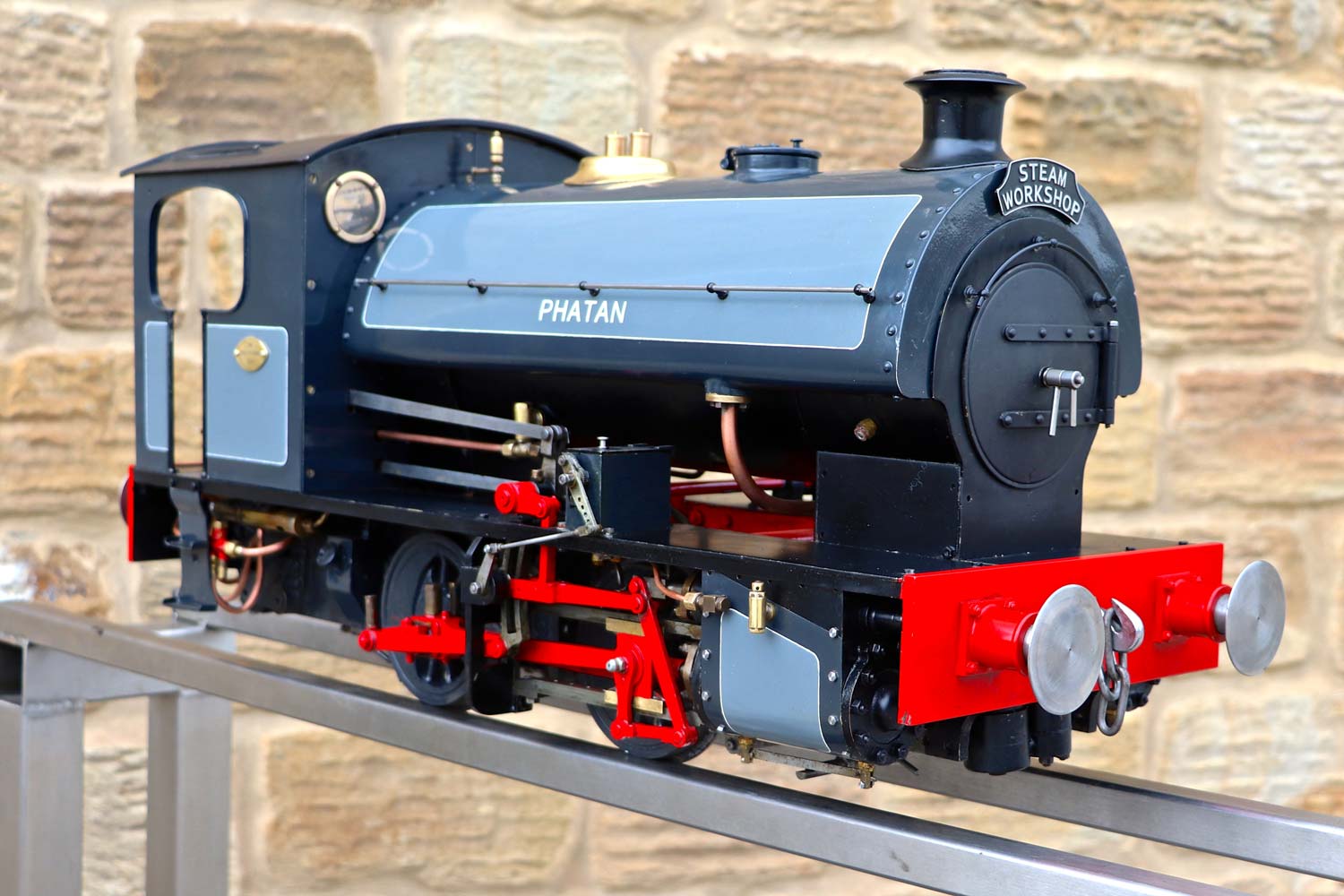 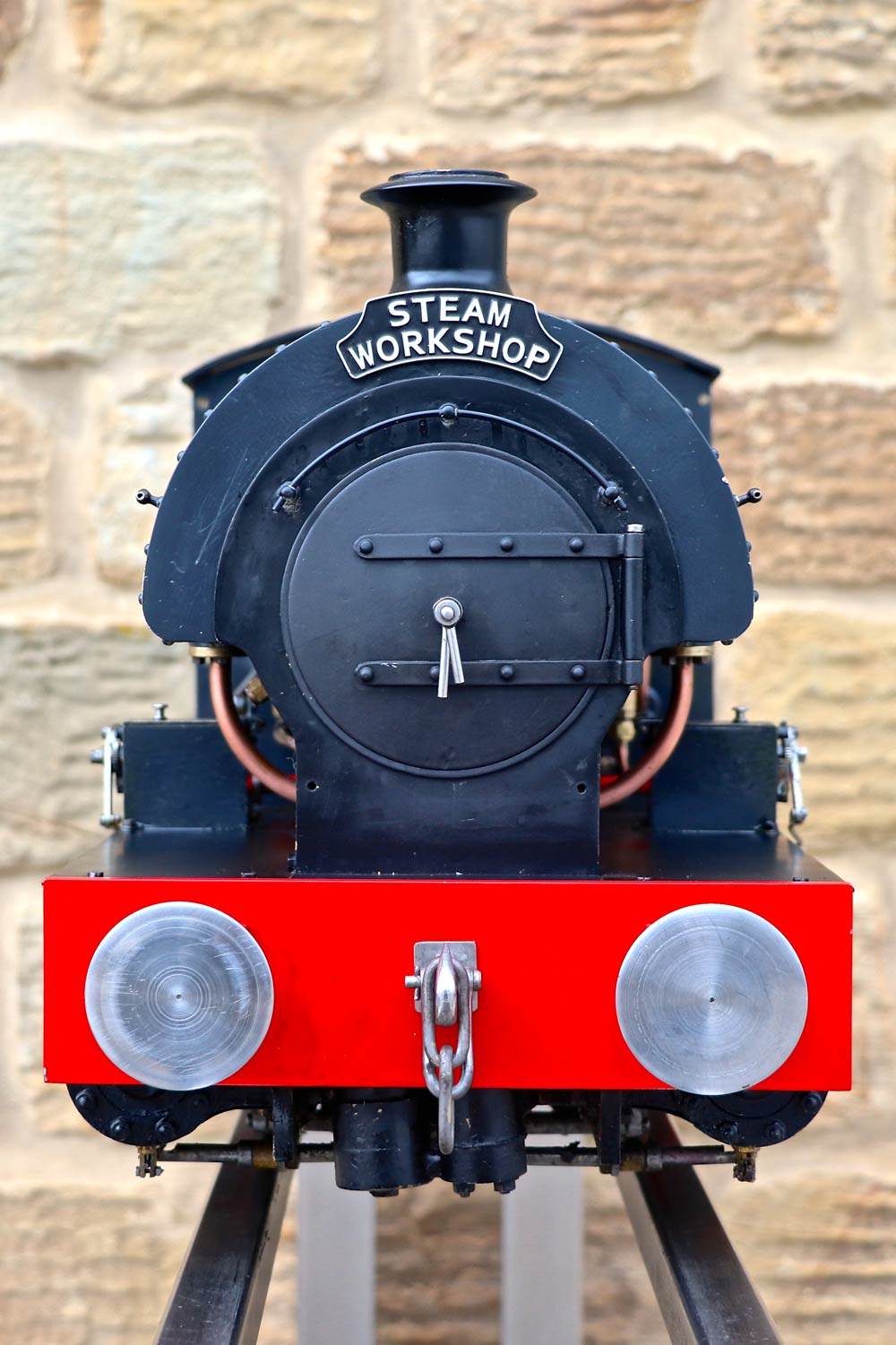 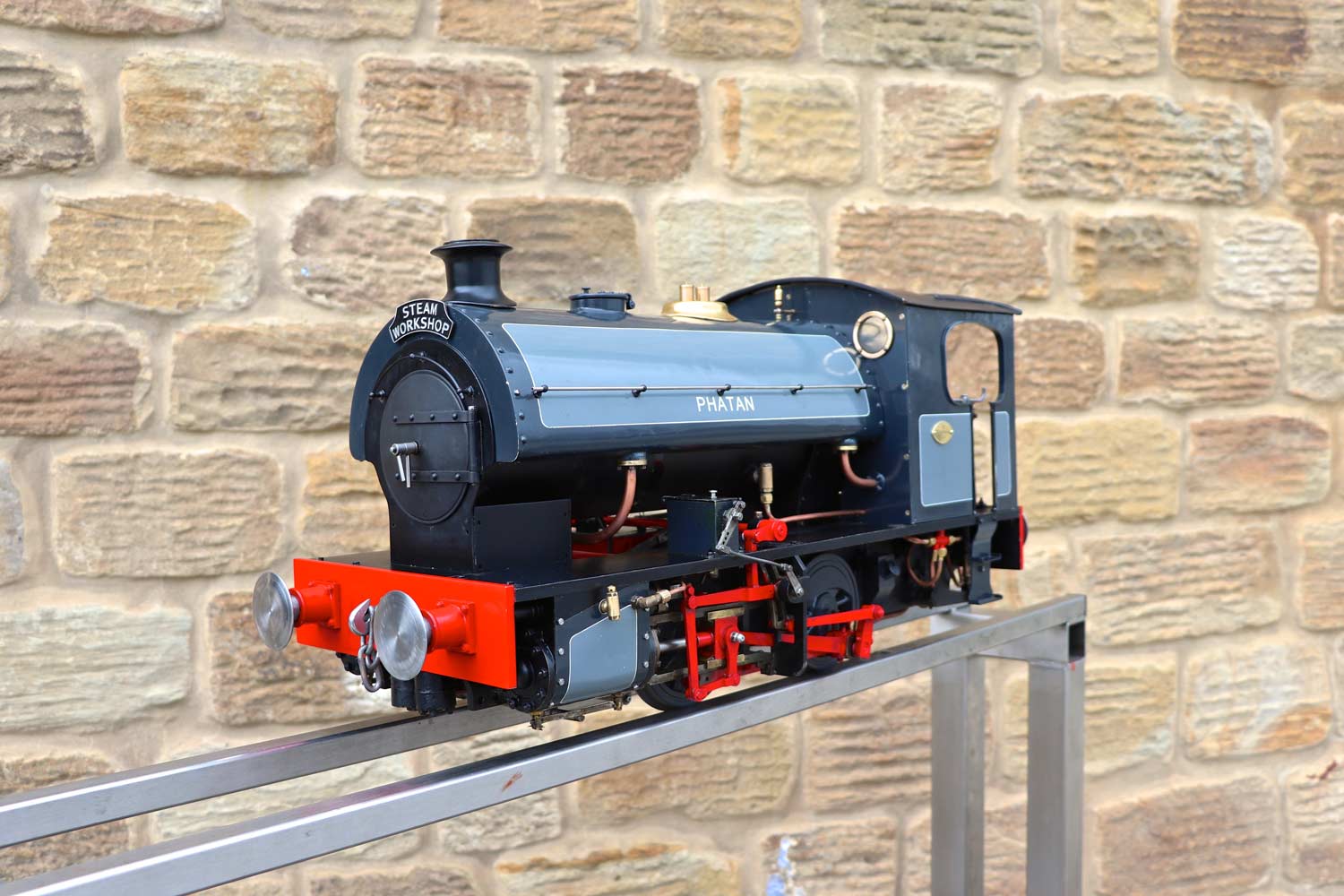 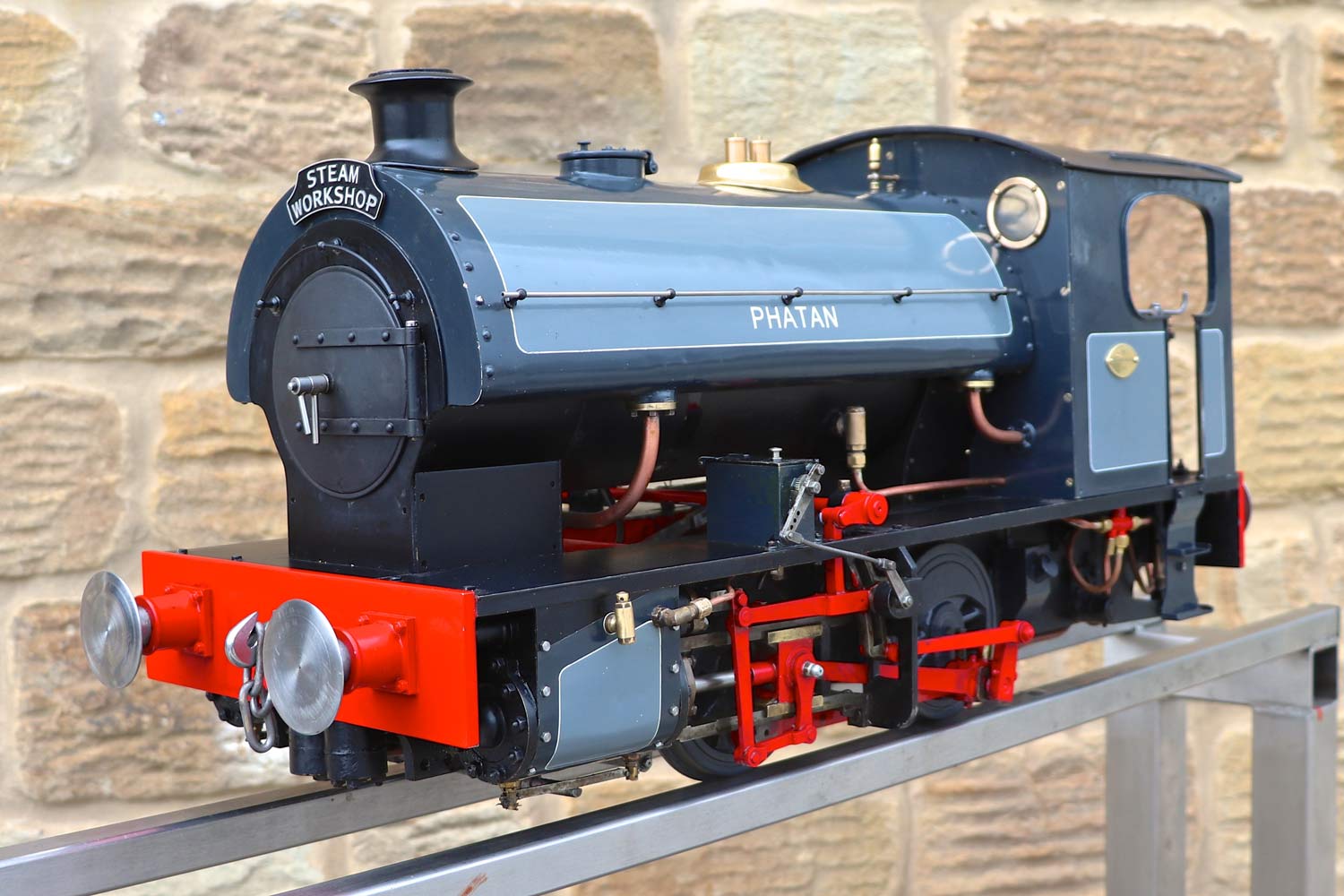