In stock and to be photographes shortly, we have another complete Modelwoks/Winson BR 9F kit.  It's pretty much assembled, the tender being complete, the bottom end completely assembled, with only the platework and plumbing left to make it look right.

There's a good few nice bits included.  A full Doug Hewson cab kit, full Hewson BR scale reverser, dome casting & nice double chimney (doing away with the terrible double chimney with the single hole (what were they thinking!?) that came with the original Winson/MW kit.  We haven't looked into the bottom end deeply enough to see exactly how much work has been done down there, but it certainly rolls freely and looks like it's been put together with a degree of care.

The few photos below are not the model that's for sale,..... they are 'one we sold earlier' as it were.  It's essentially exactly the same thing, in pretty much the same state, except the actual loco has the extra Hewson bits with it, and the original Winson/MW equivolents have been removed.

Photographs will be added as soon as we get chance, but if you'd like to know any more information please don't hesitate to give us a bell on 07816 963463 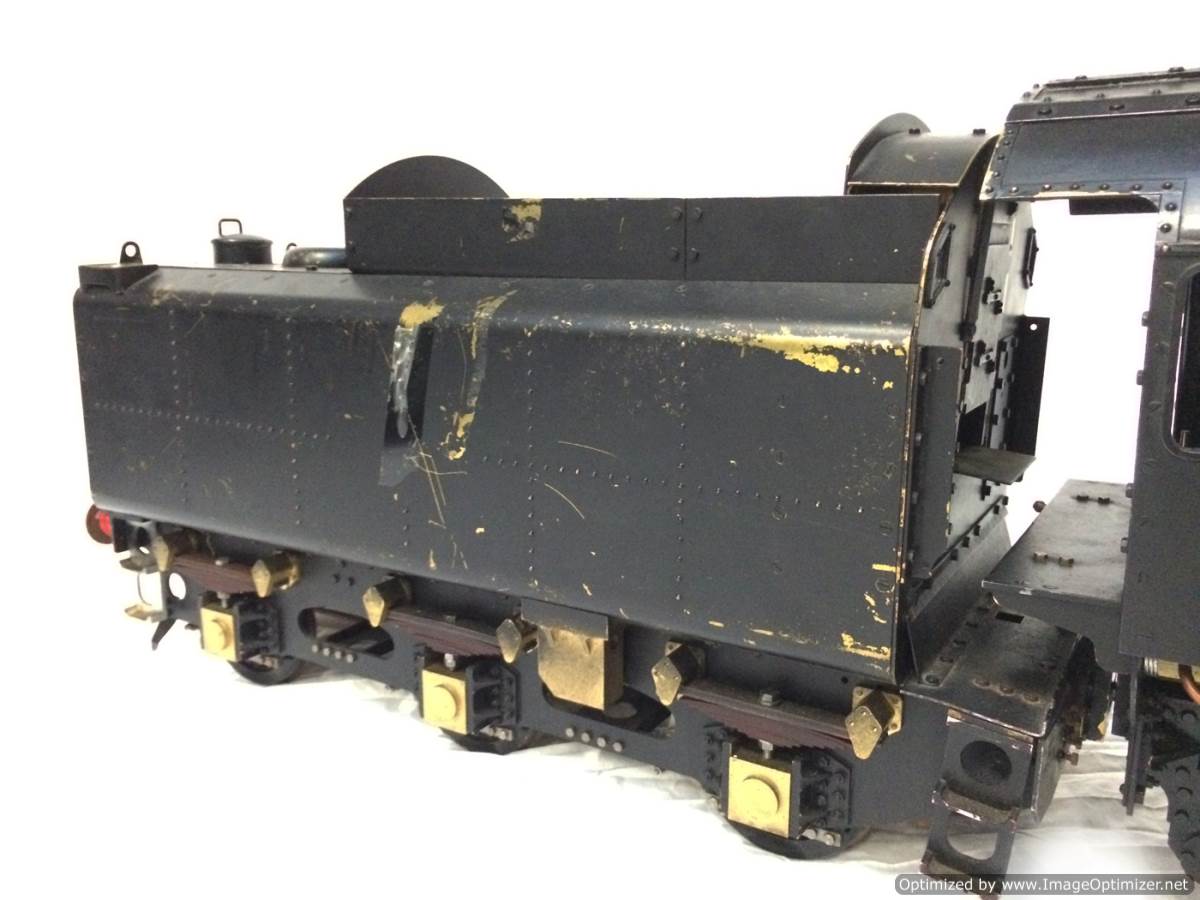 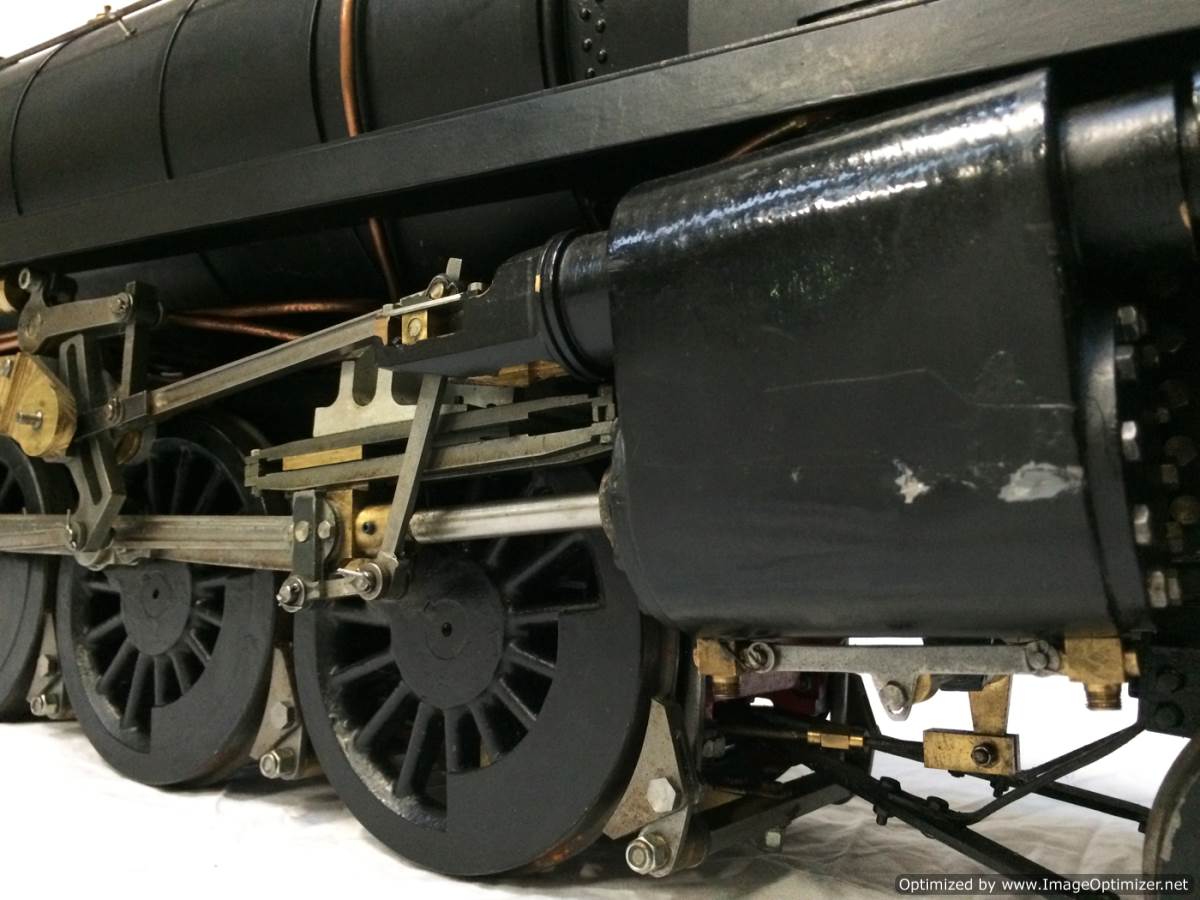 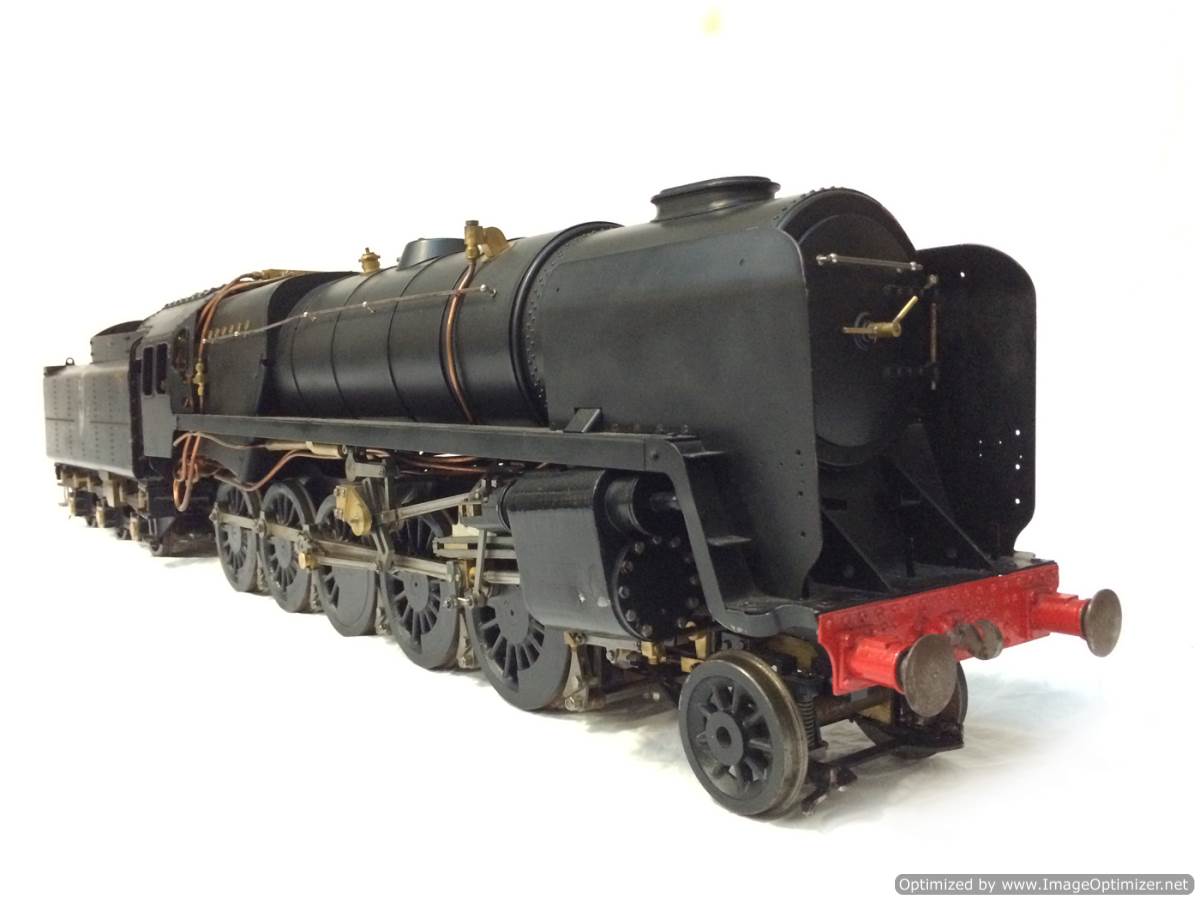 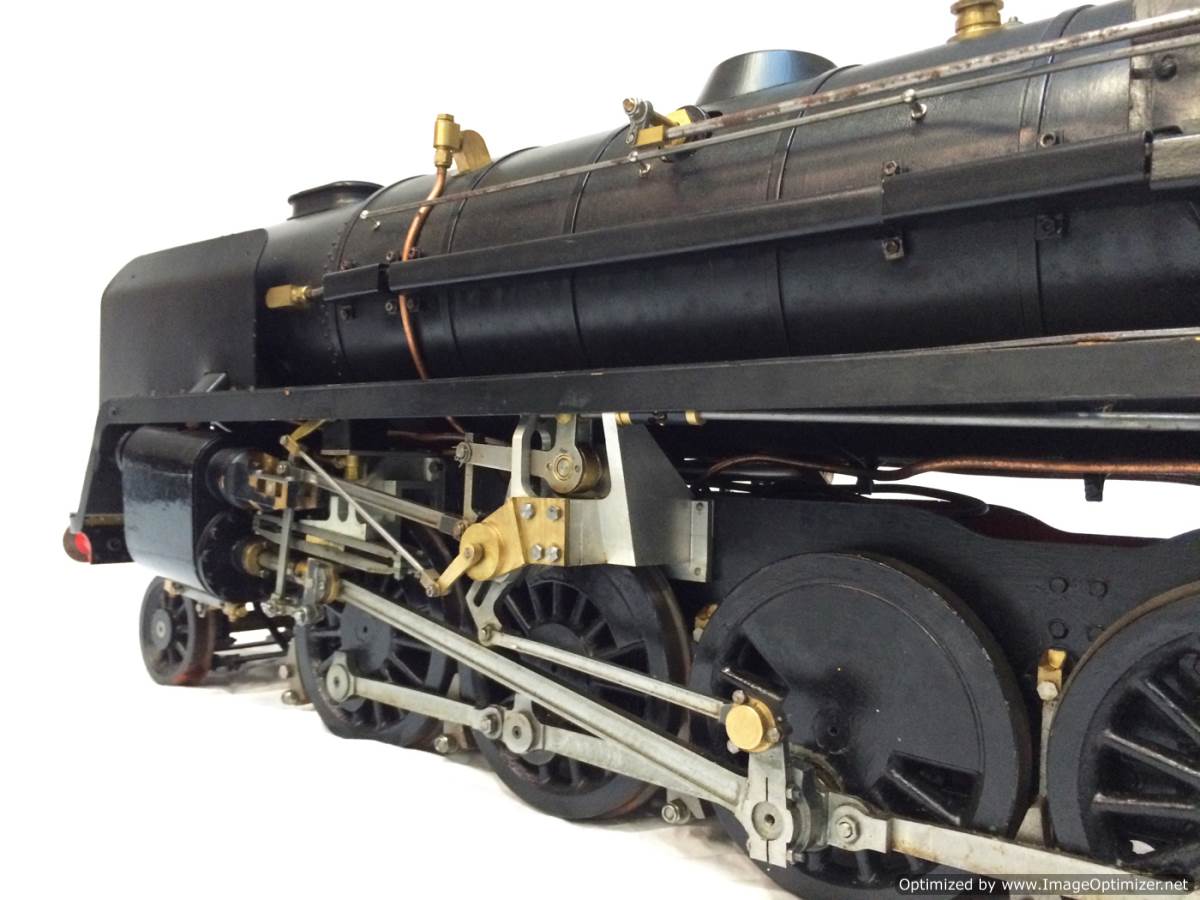 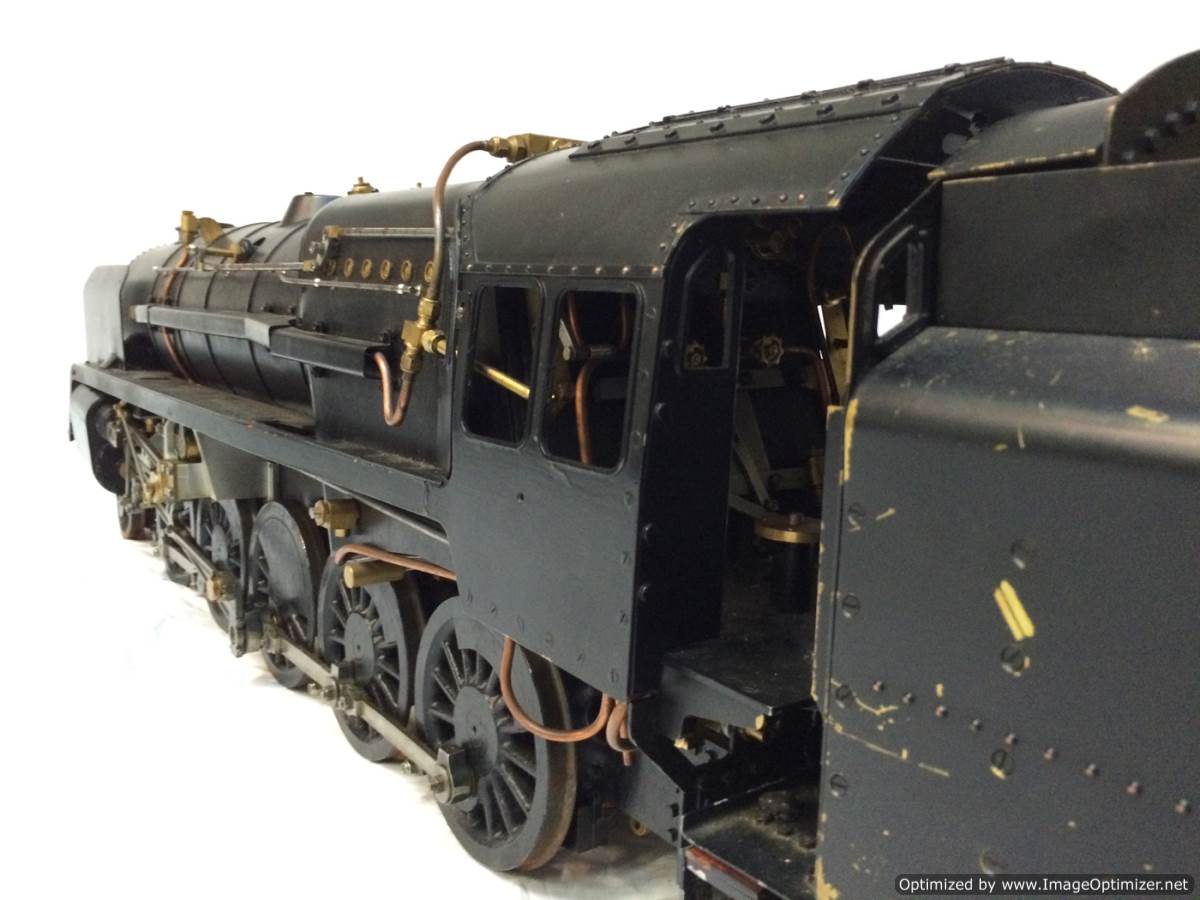 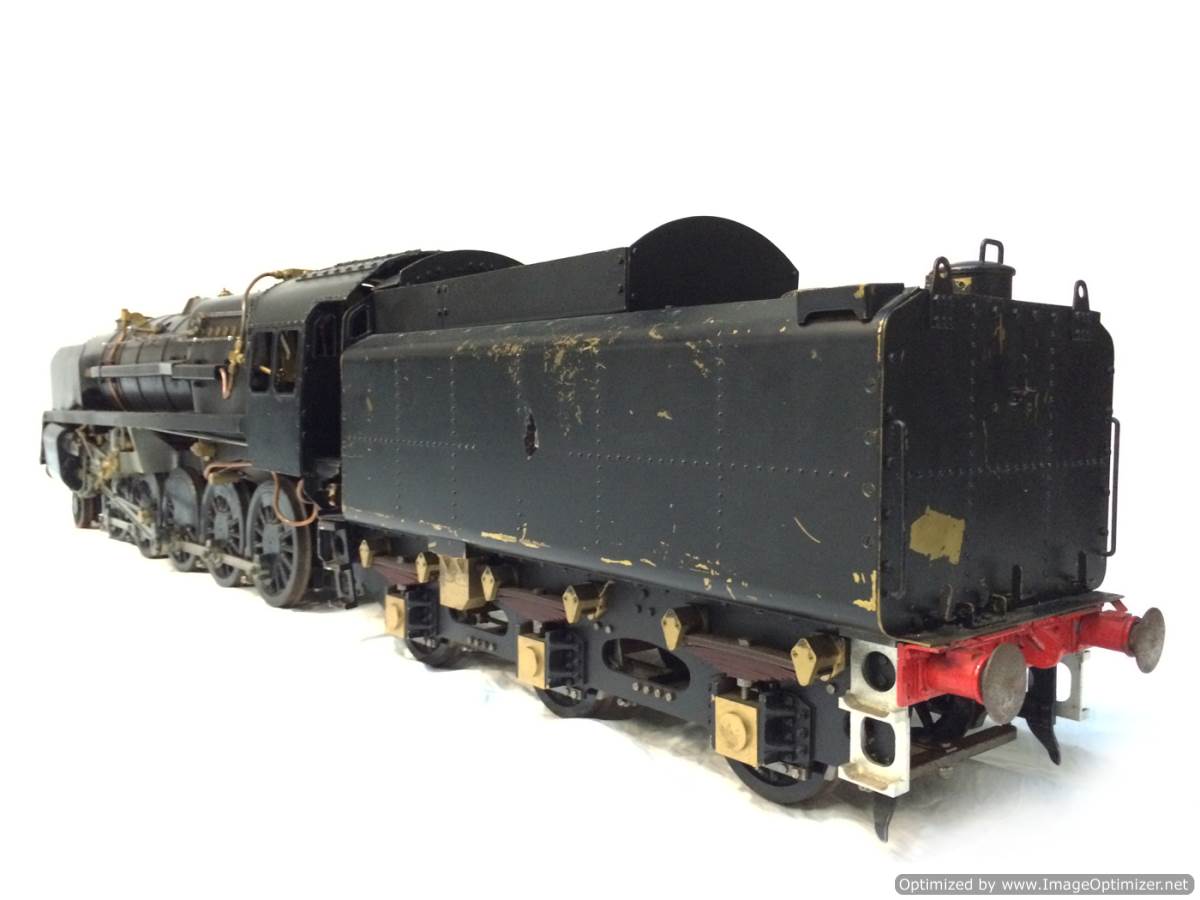 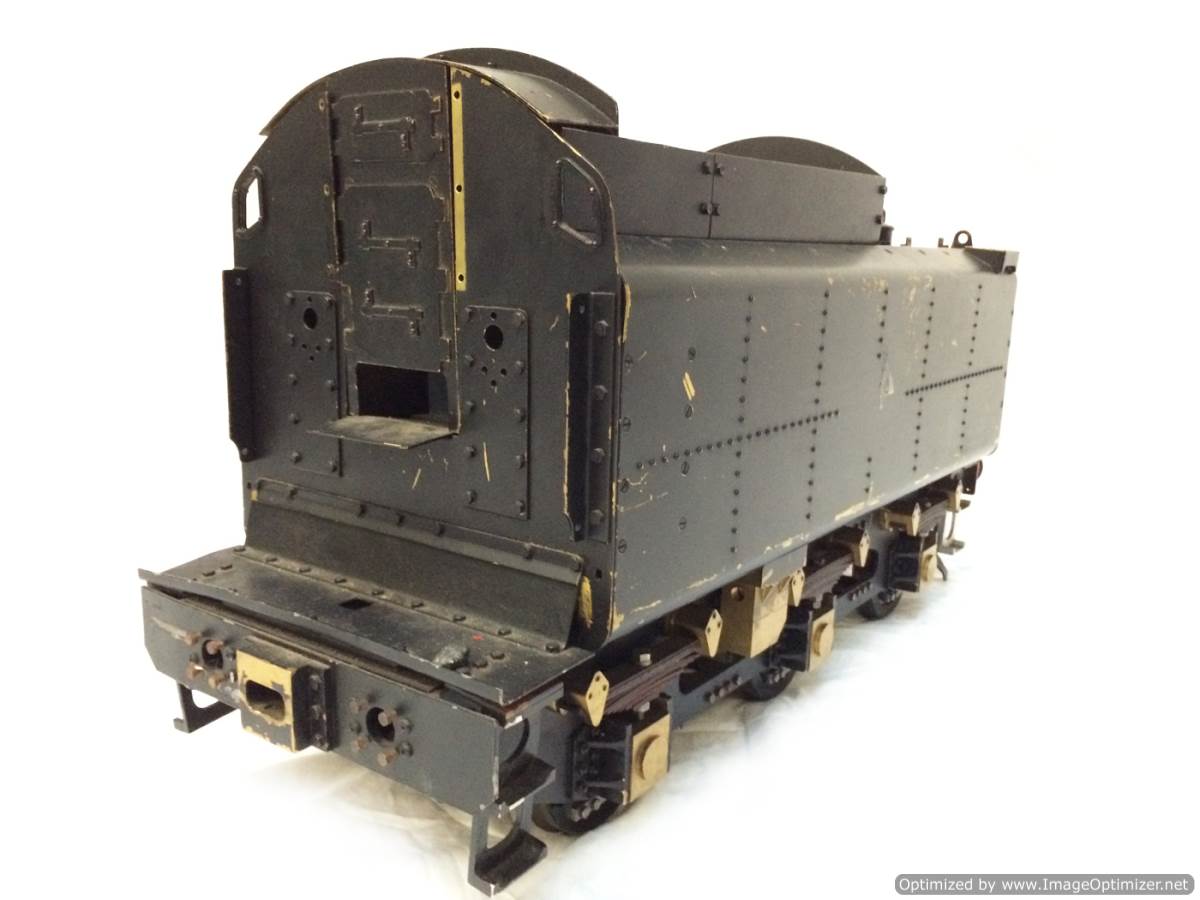