Here we have a rather nicely presented Great Eastern Railway Class B74, or as they were latterly and better known, LNER Y4. The GER B74’s were a class of five engines designed by Alfred Hill to replace the smaller and less powerful Y5 coffee pots. (Some of you may know that we have one of those in our personal collection here,….. definitely going to pose a photo of the two together before this one leave’s for pastures new!)

Shedded at Stratford and based around the Blackwall Docks, all of the B74s made it past the 1923 grouping into LNER ownership to receive the new designation Y4. Originally designed by Ron Bray and serialised by Ross Harrison in ‘Engineering in Miniature’ (1980-1982), under the design name of ‘Blackwall’. Doug Hewson has more recently (2012- to date) commenced a new construction series LNER/BY Y4 retaining the basic design, but implementing his own modifications to bring the model closer to the prototype.

This is a nicely built loco to the original ‘Blackwall’ design, well machined and the bottom end remains nicely tight.  She runs well on air and as always, we will be steam testing her before delivery to make sure all is well.  There are three means of getting water in the boiler, a live steam injector and a hand pump in the right hand tank and an axle pump with footplate mounted bypass valve.  There are footplate operated draincocks,…. even a working steam brake.  It’s a well thought out little thing, and with relatively big cylinders and all the weight in the right place, these locos are known to punch well above their weight.

A friend of ours (Hi Ballan) is a regular at GL5 events with his Y4, we’ve all driven it and are regularly impressed with its ability to push many more wagons up a hill than you’d think possible for a little engine.  Lubrication is provided by the big mechanical jobby on the right hand footplate, masquerading as a sand box. The second sandbox is purely cosmetic and is a useful provision for storage. The boiler is the usual silver soldered copper job, and can be given a nice fresh 4 year hydraulic and annual steam test for you so that you’re ready to hit the track. 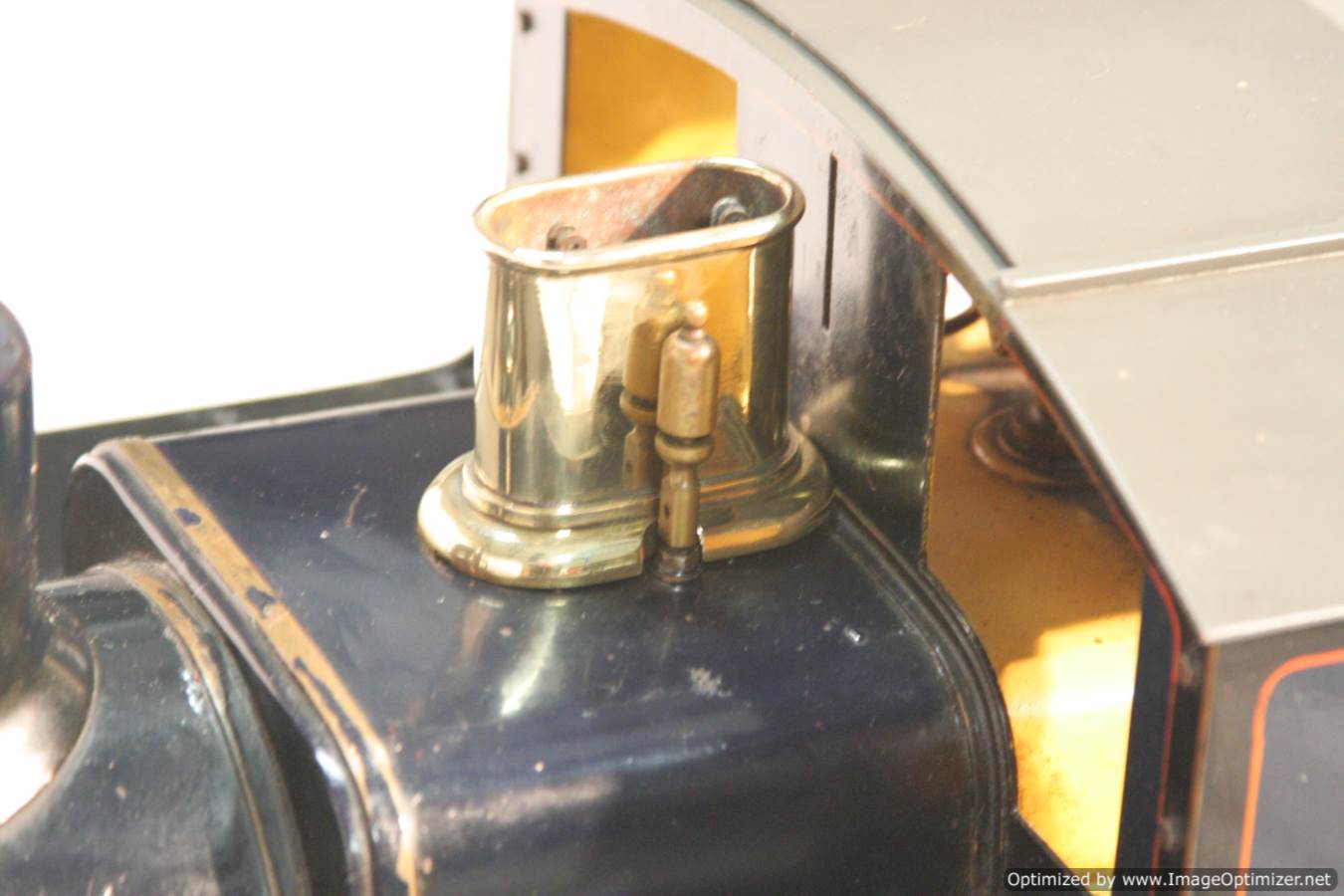 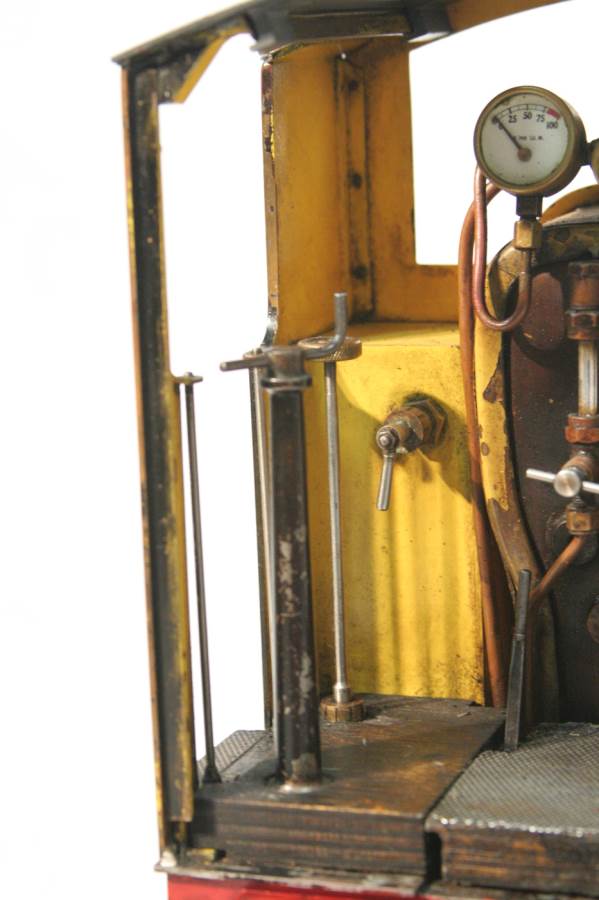 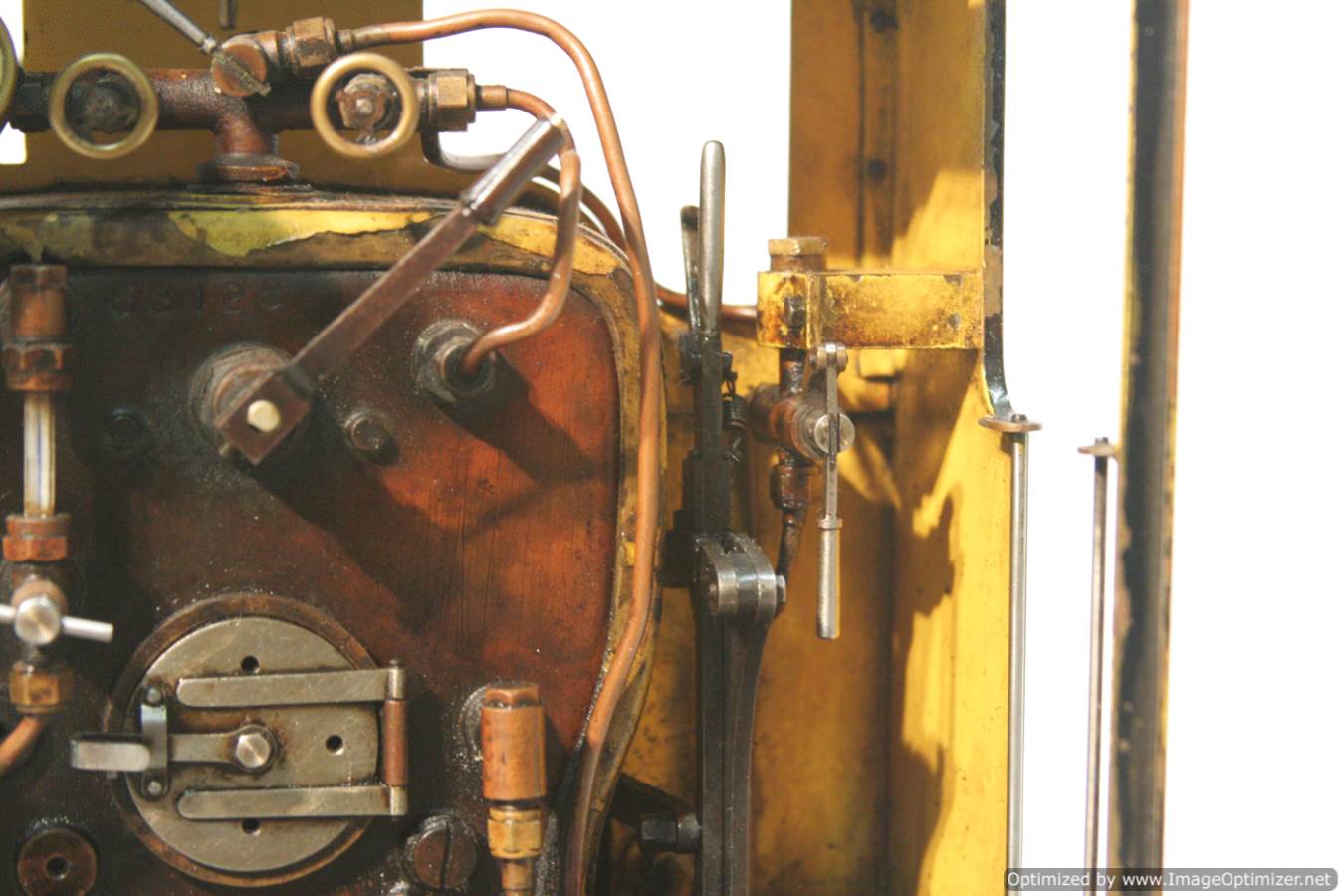 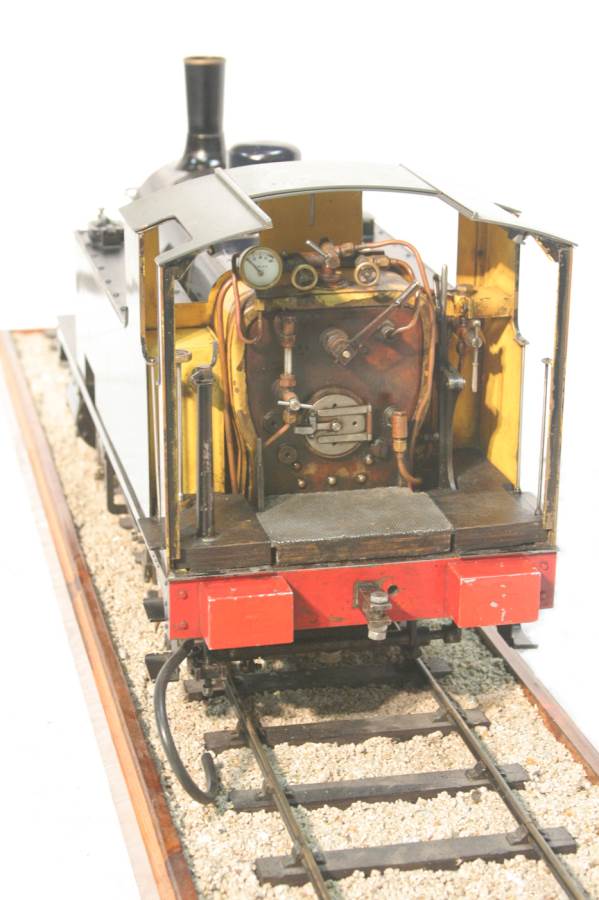 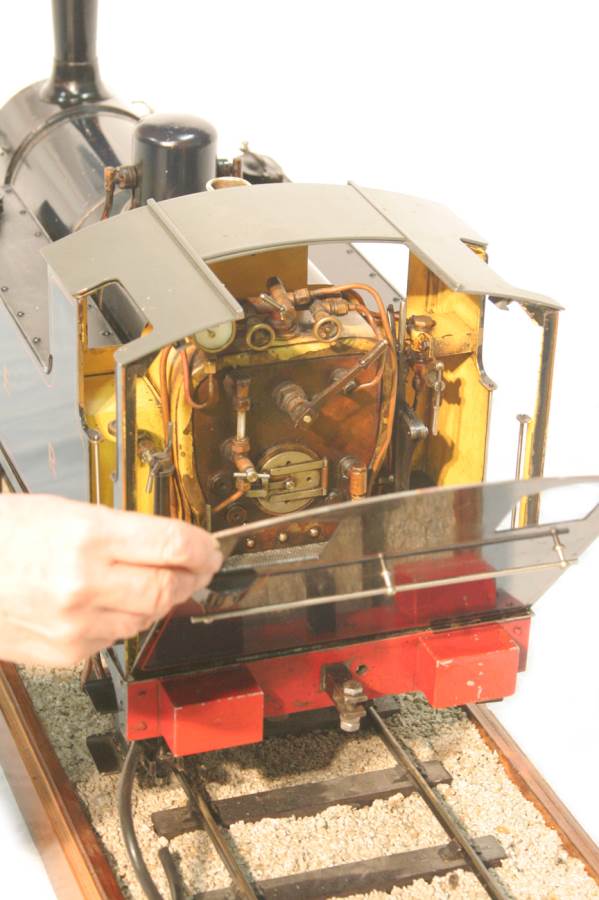 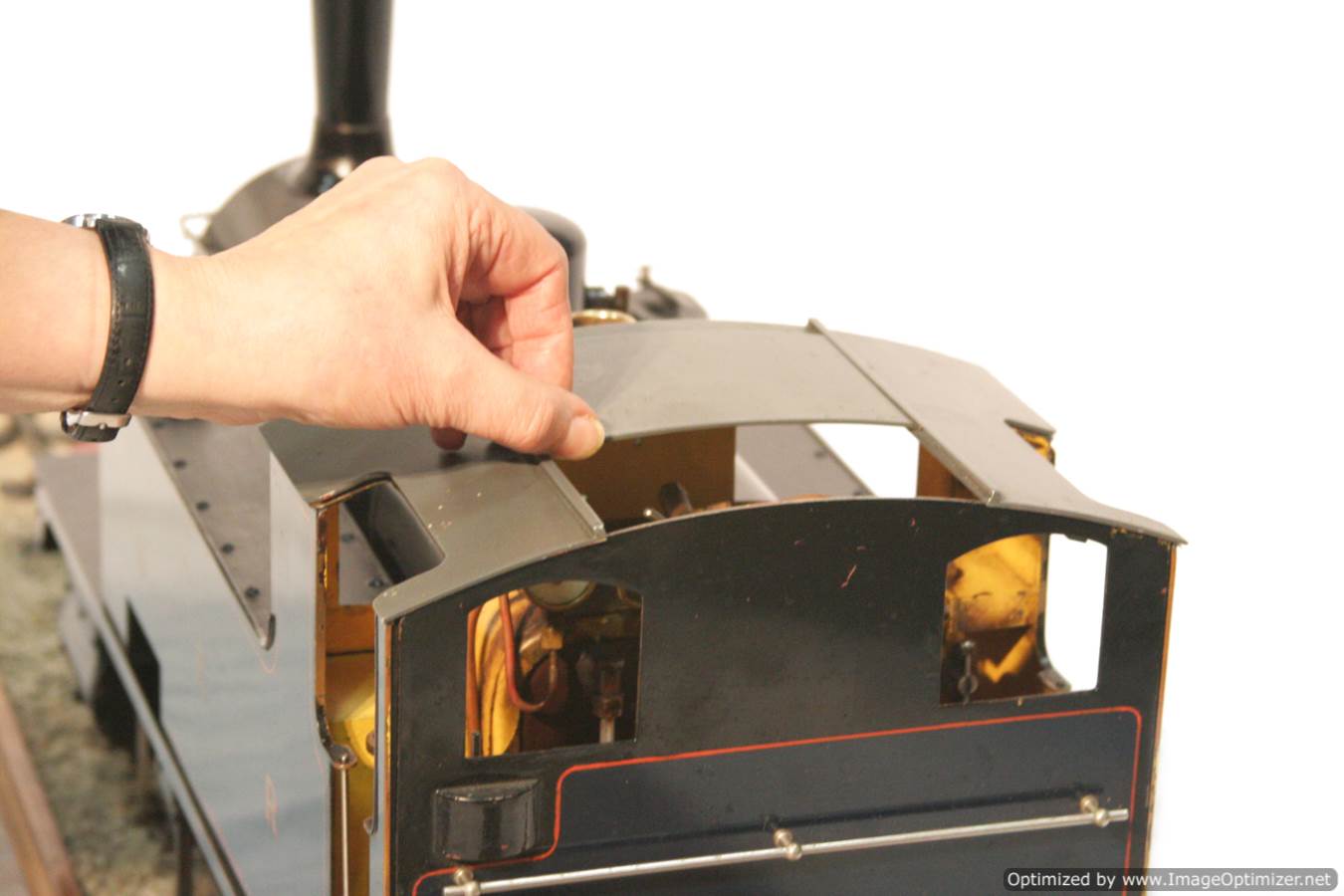 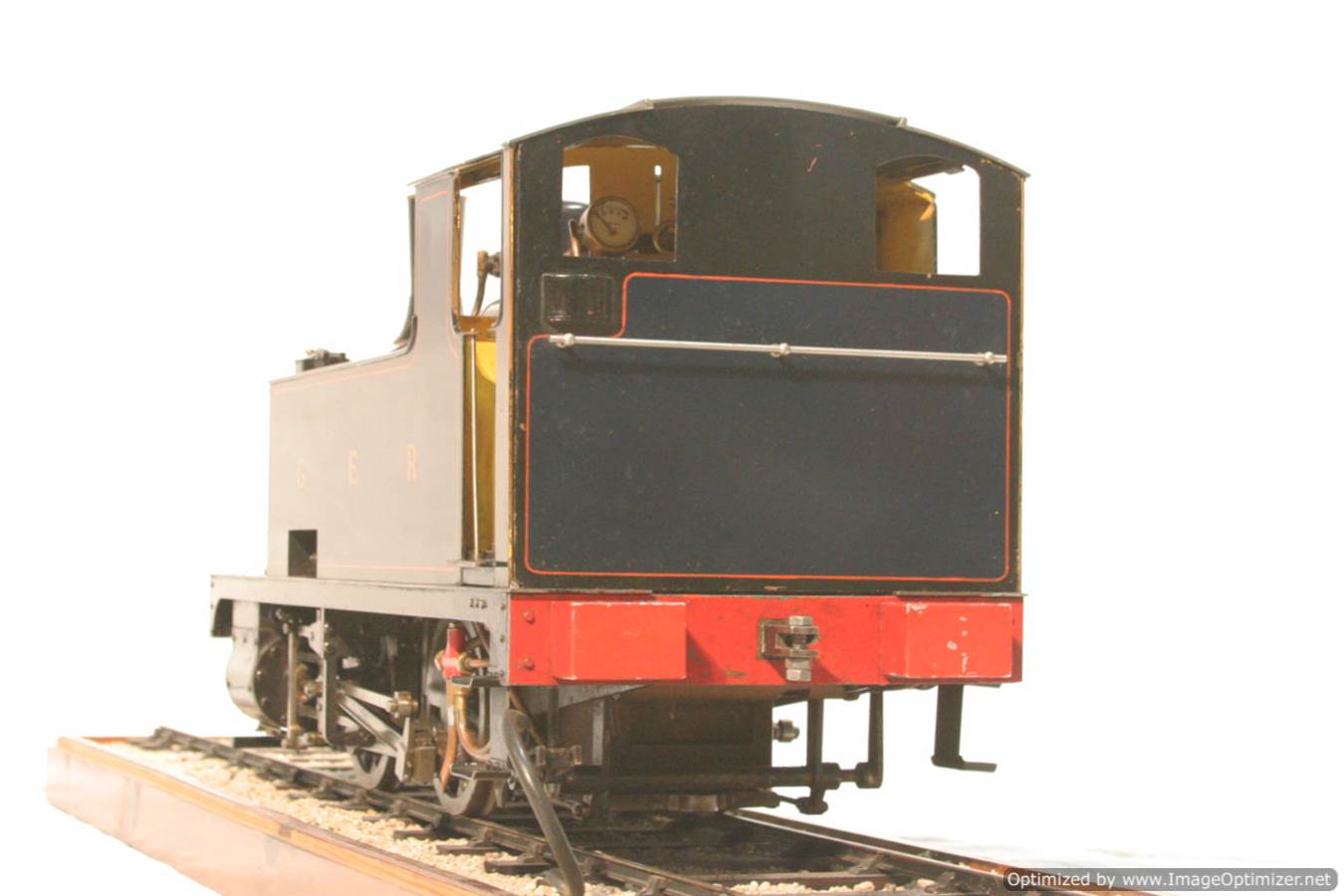 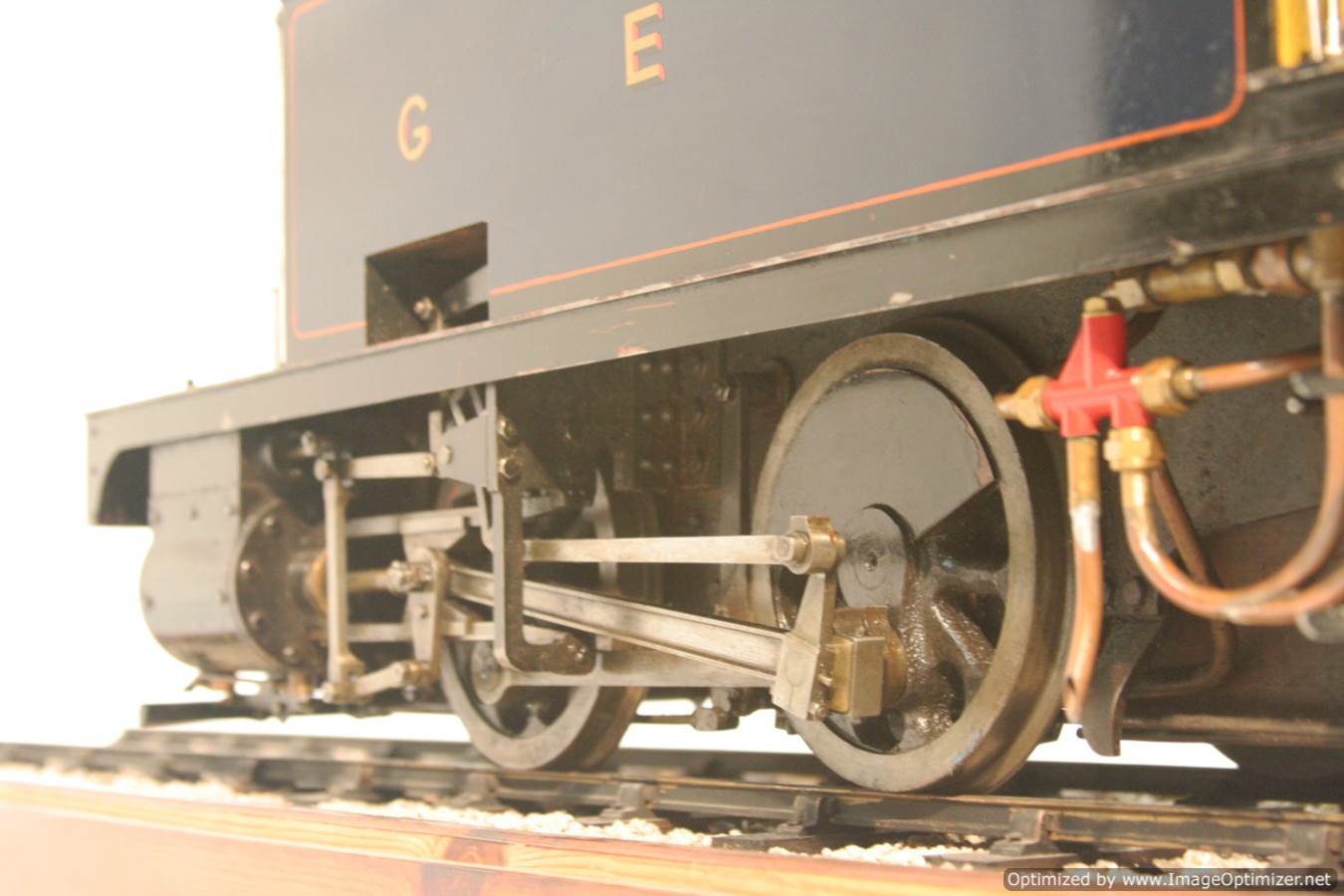 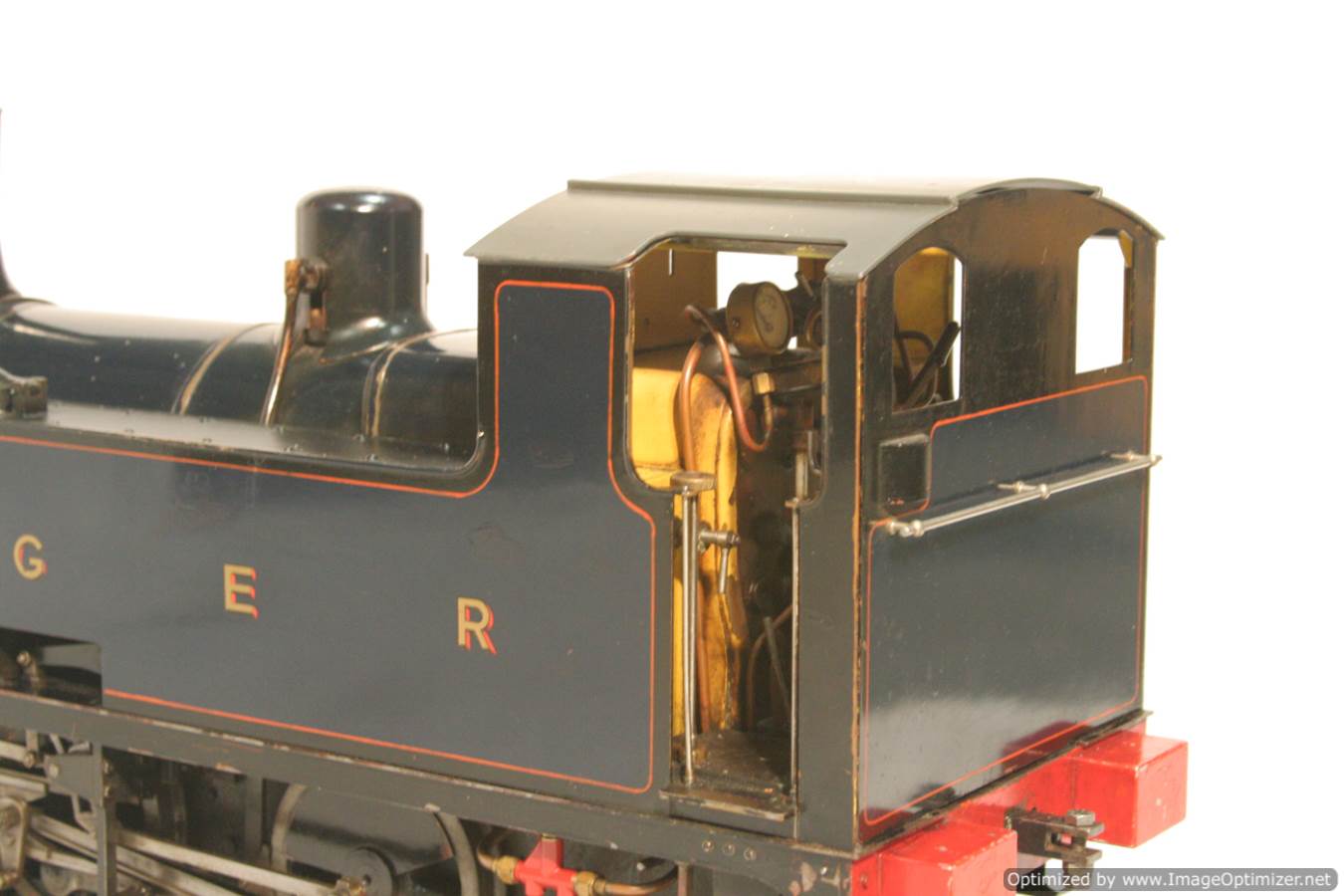 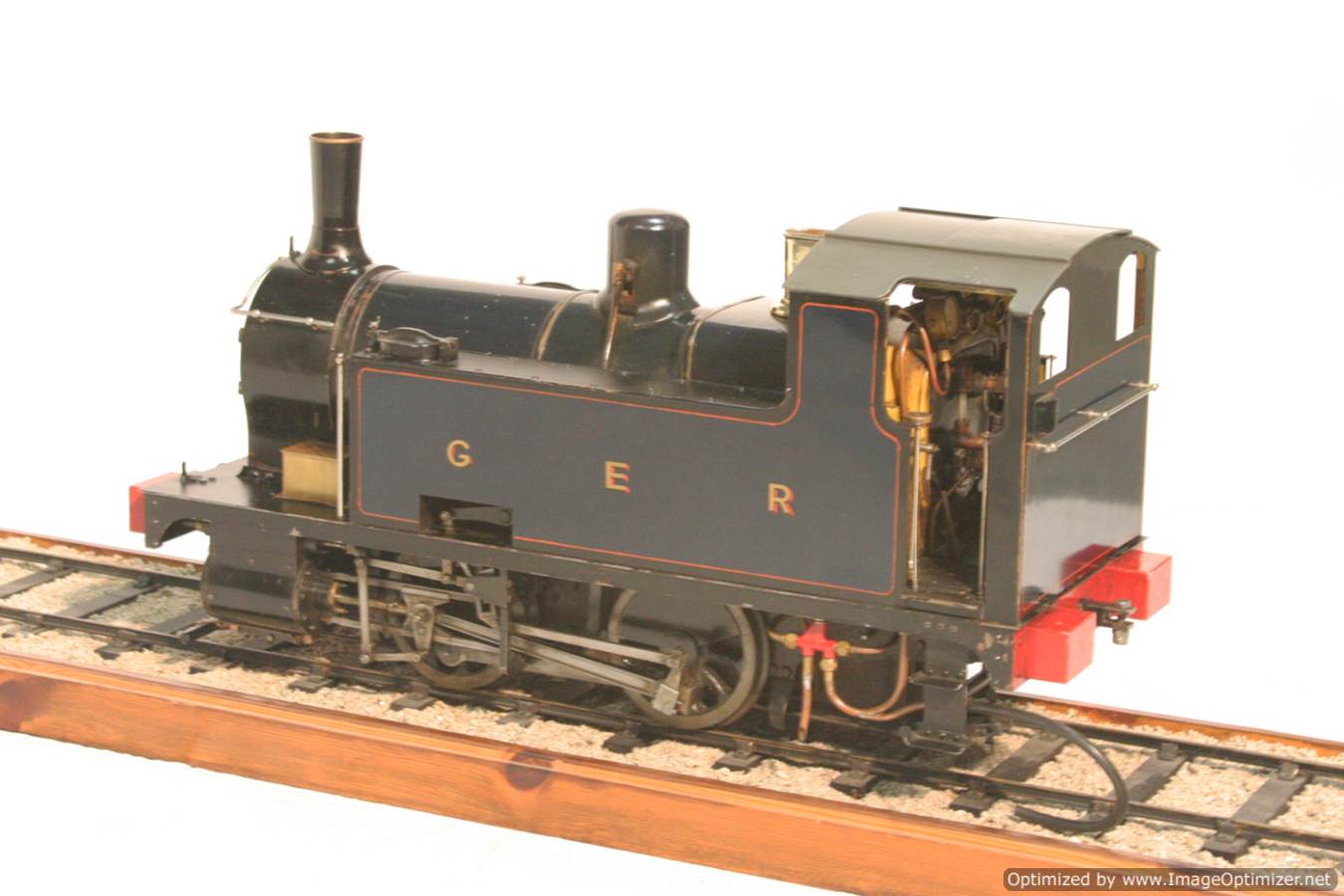 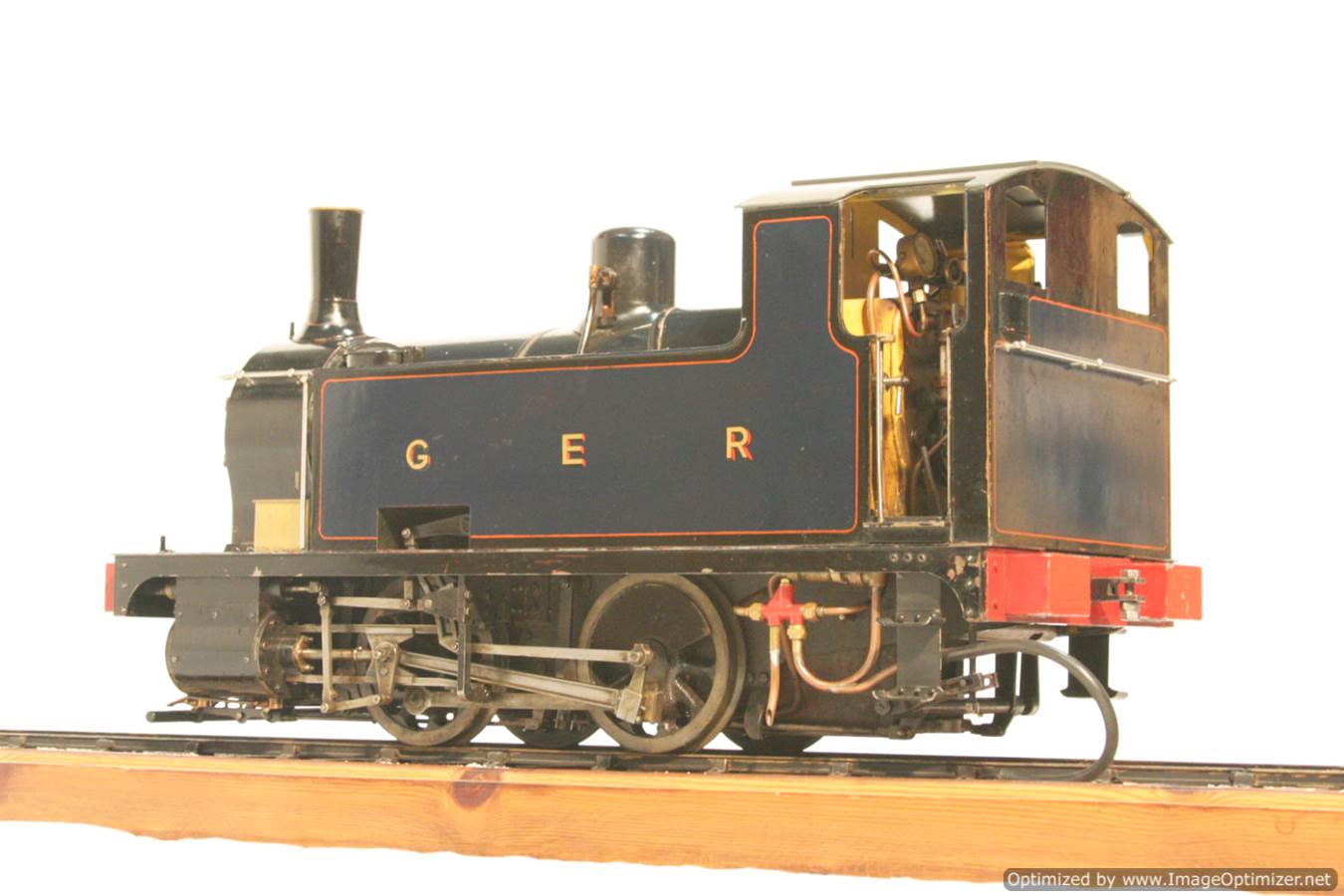 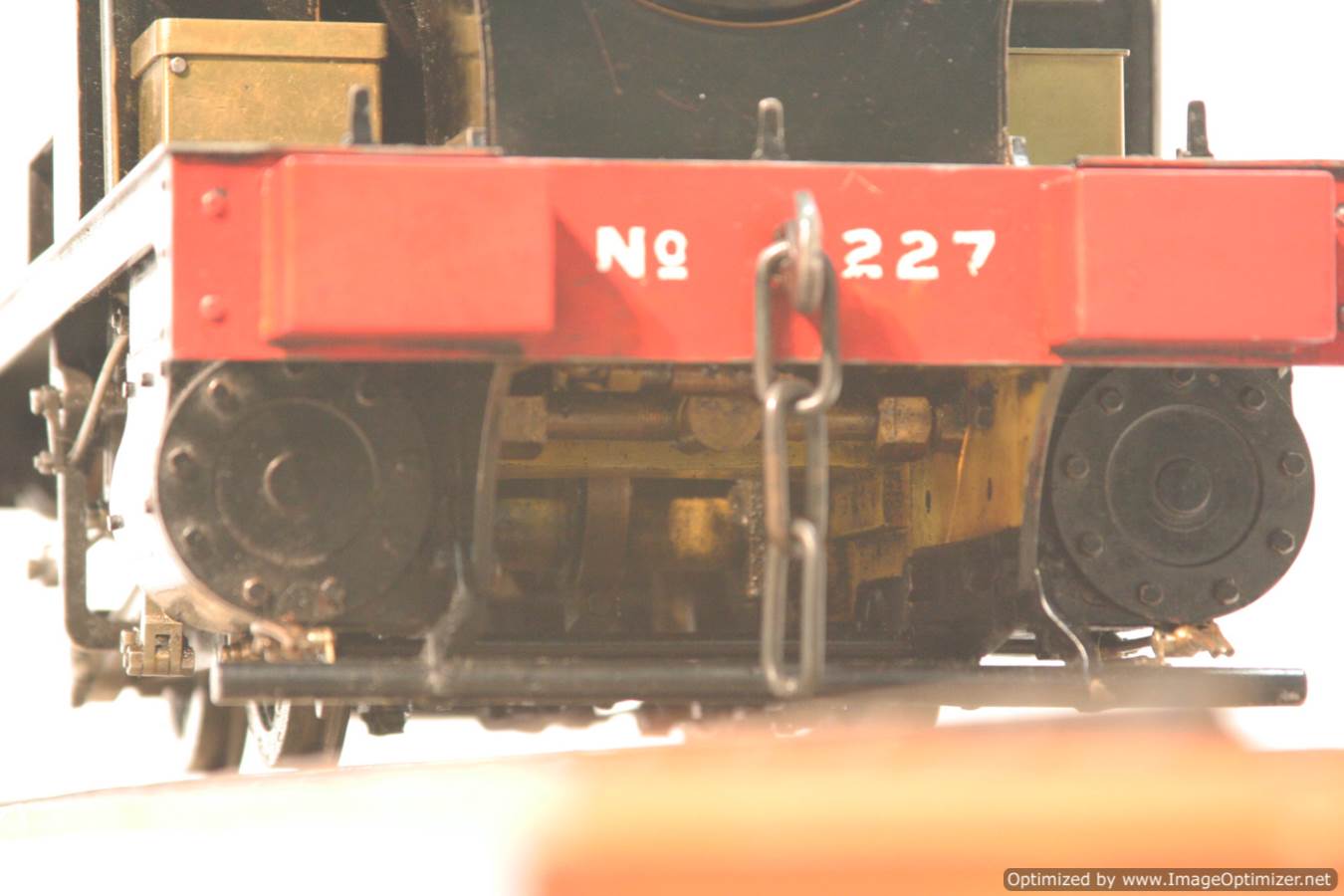 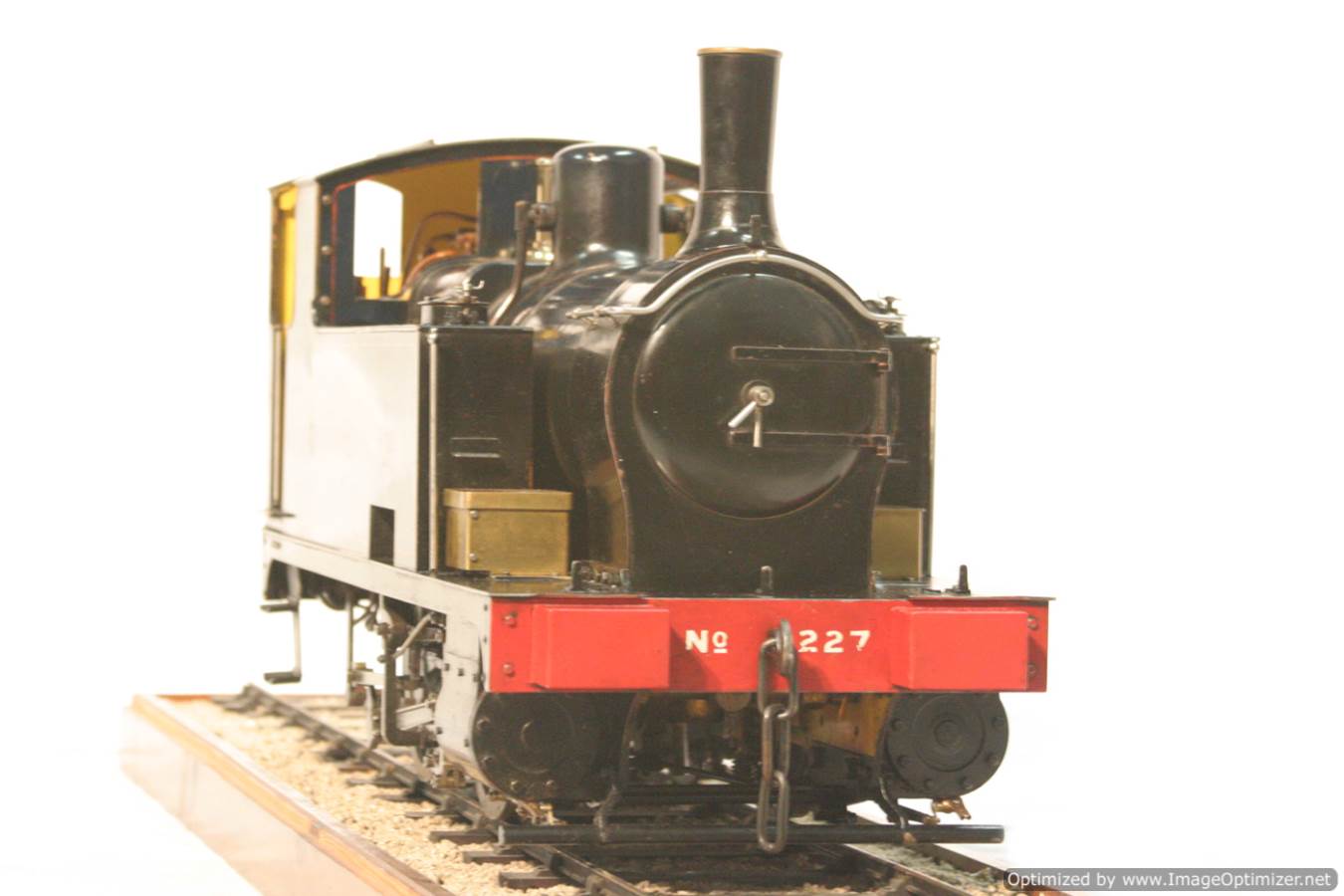 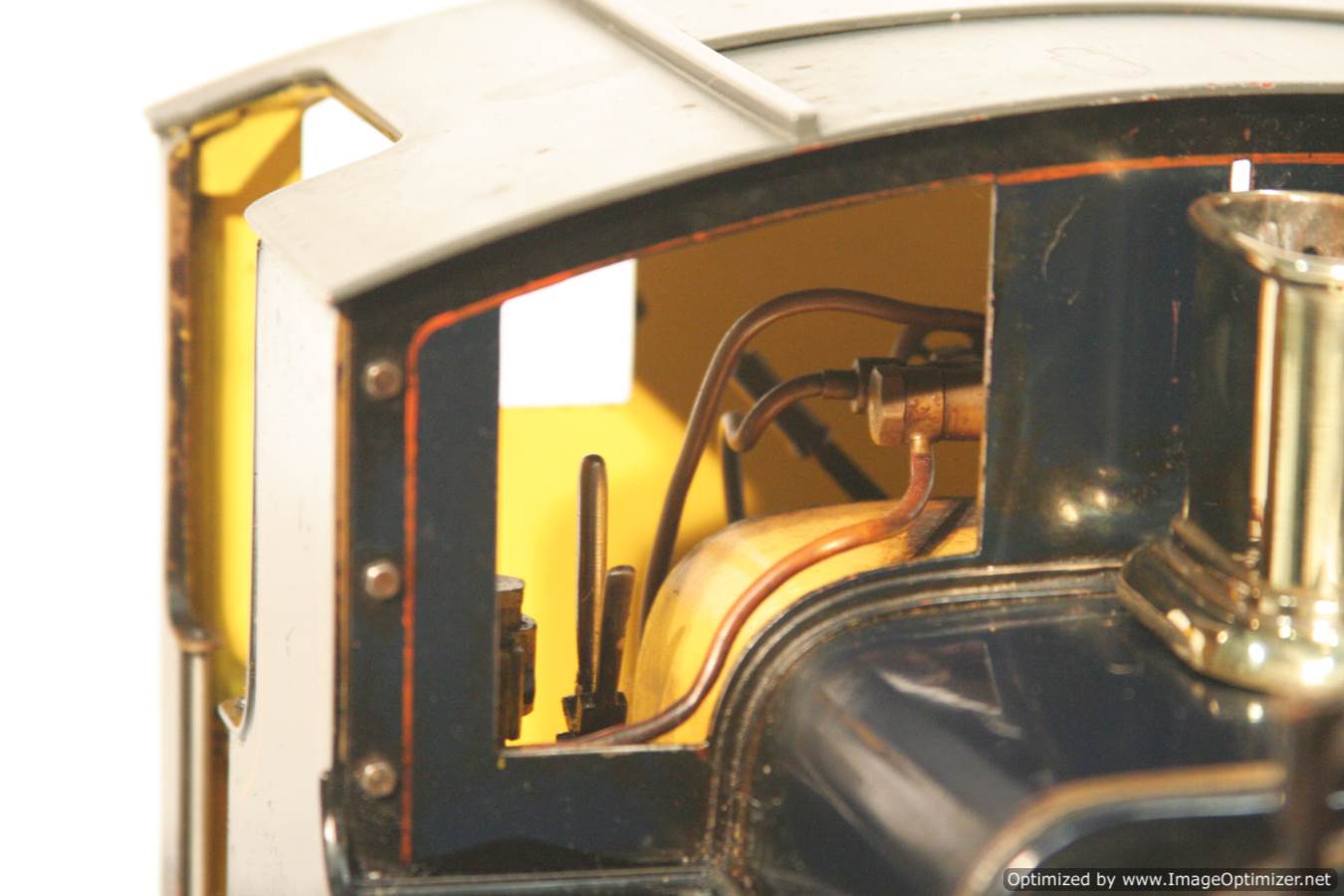 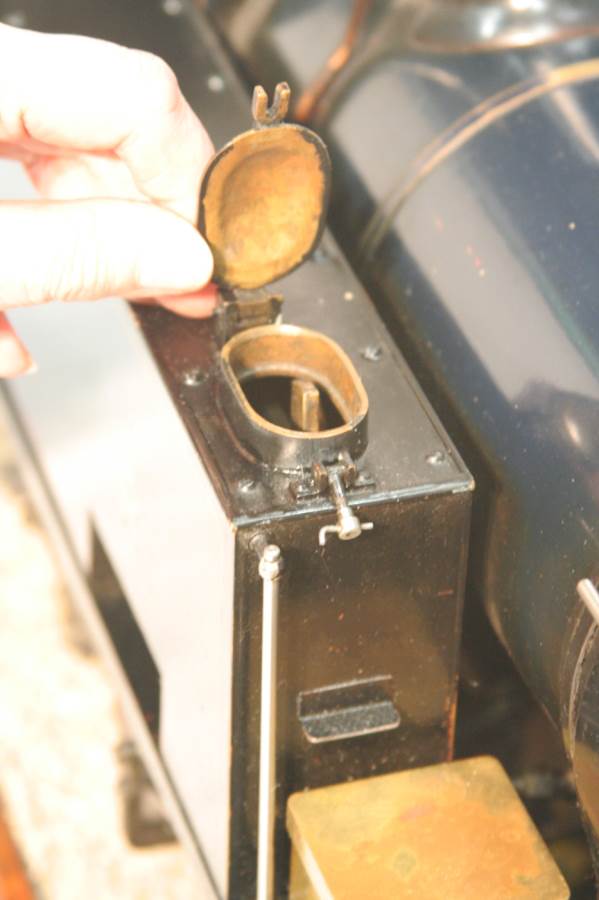 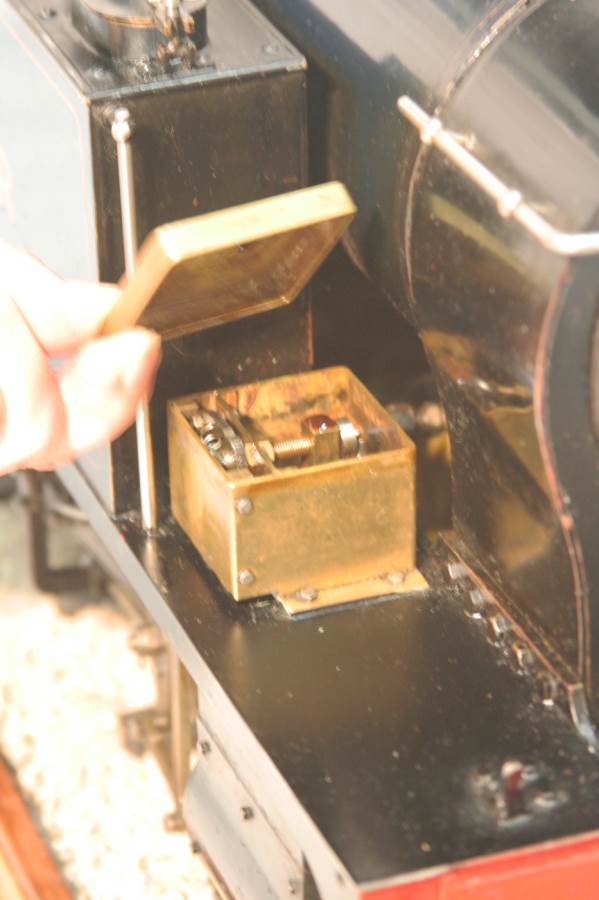 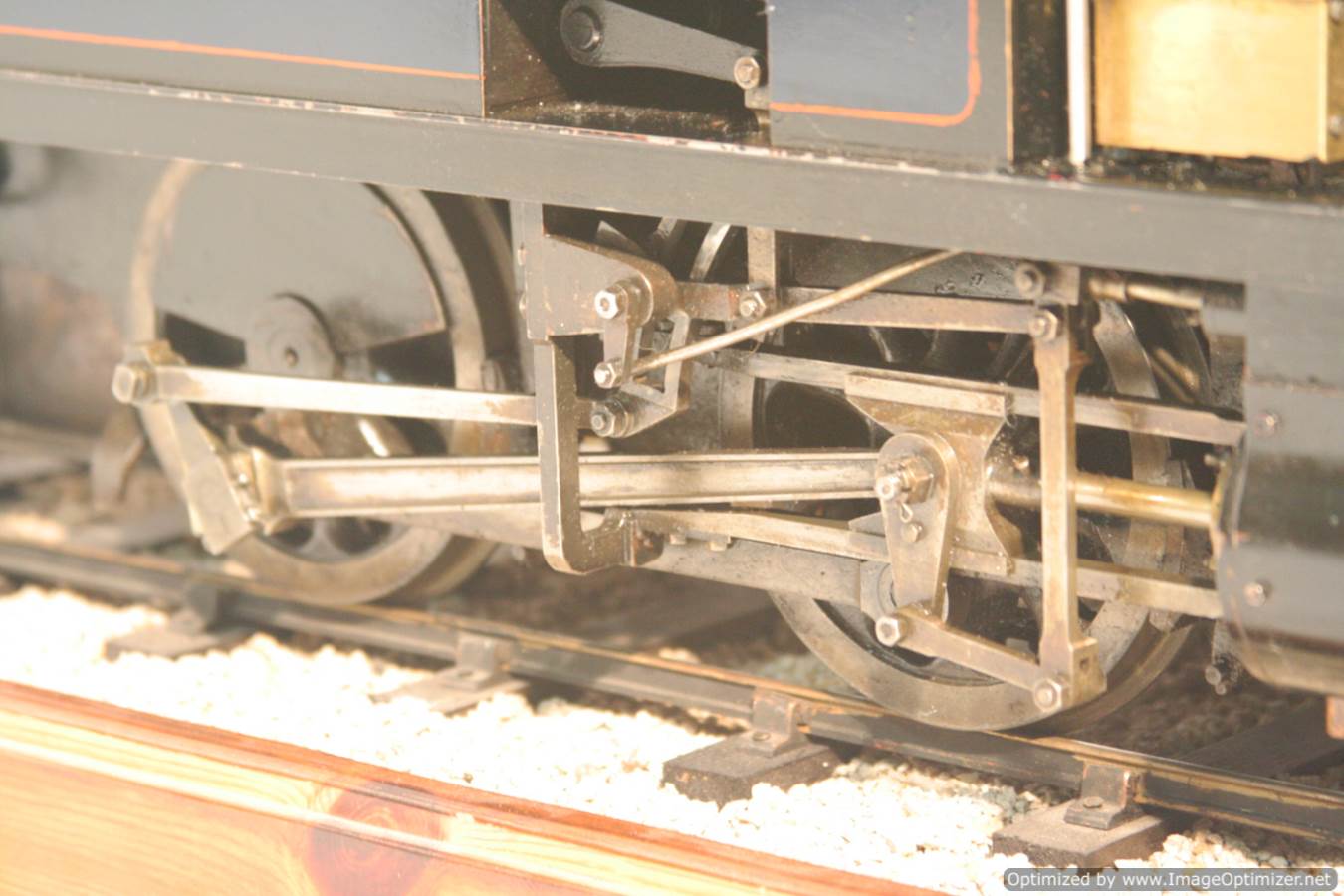 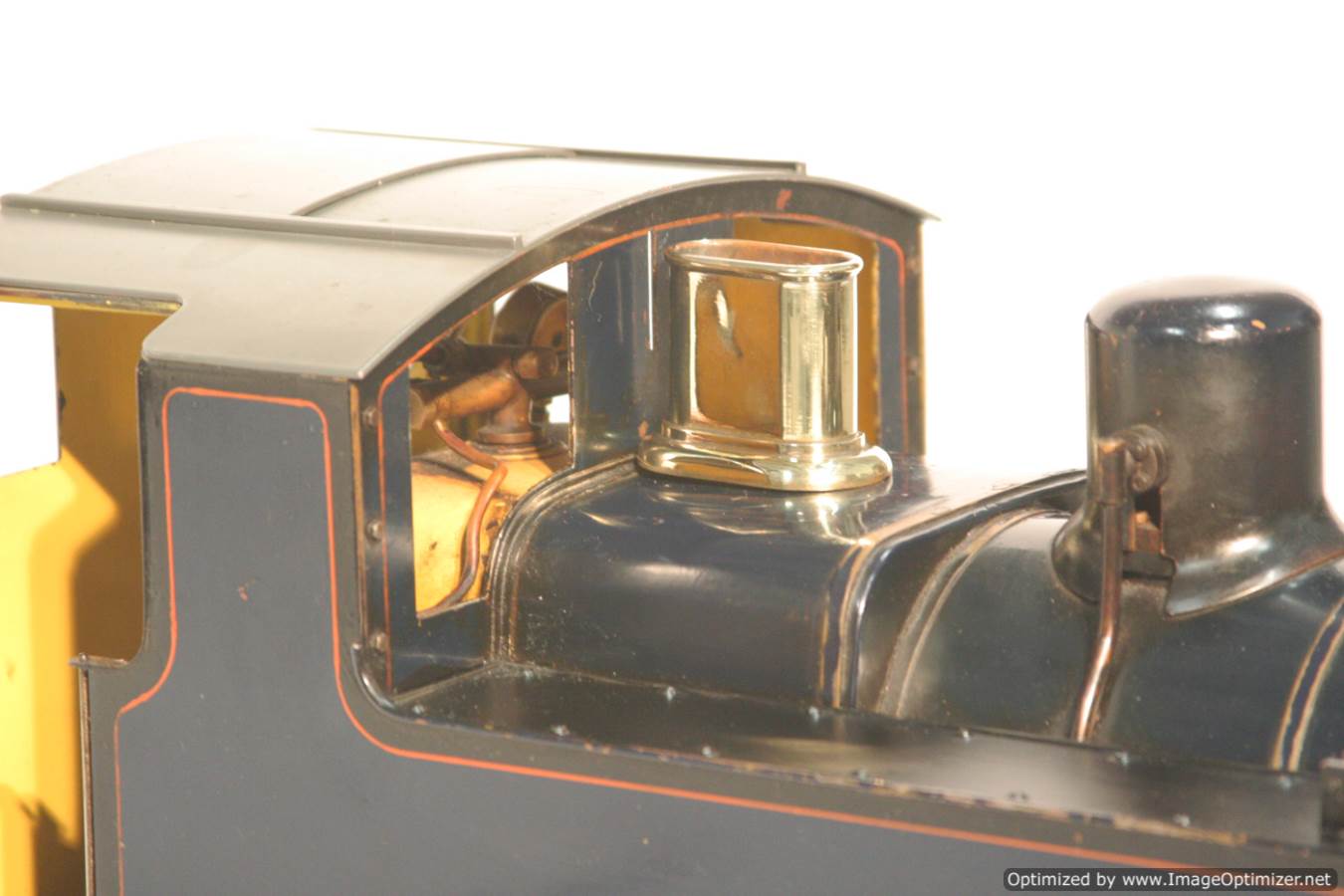 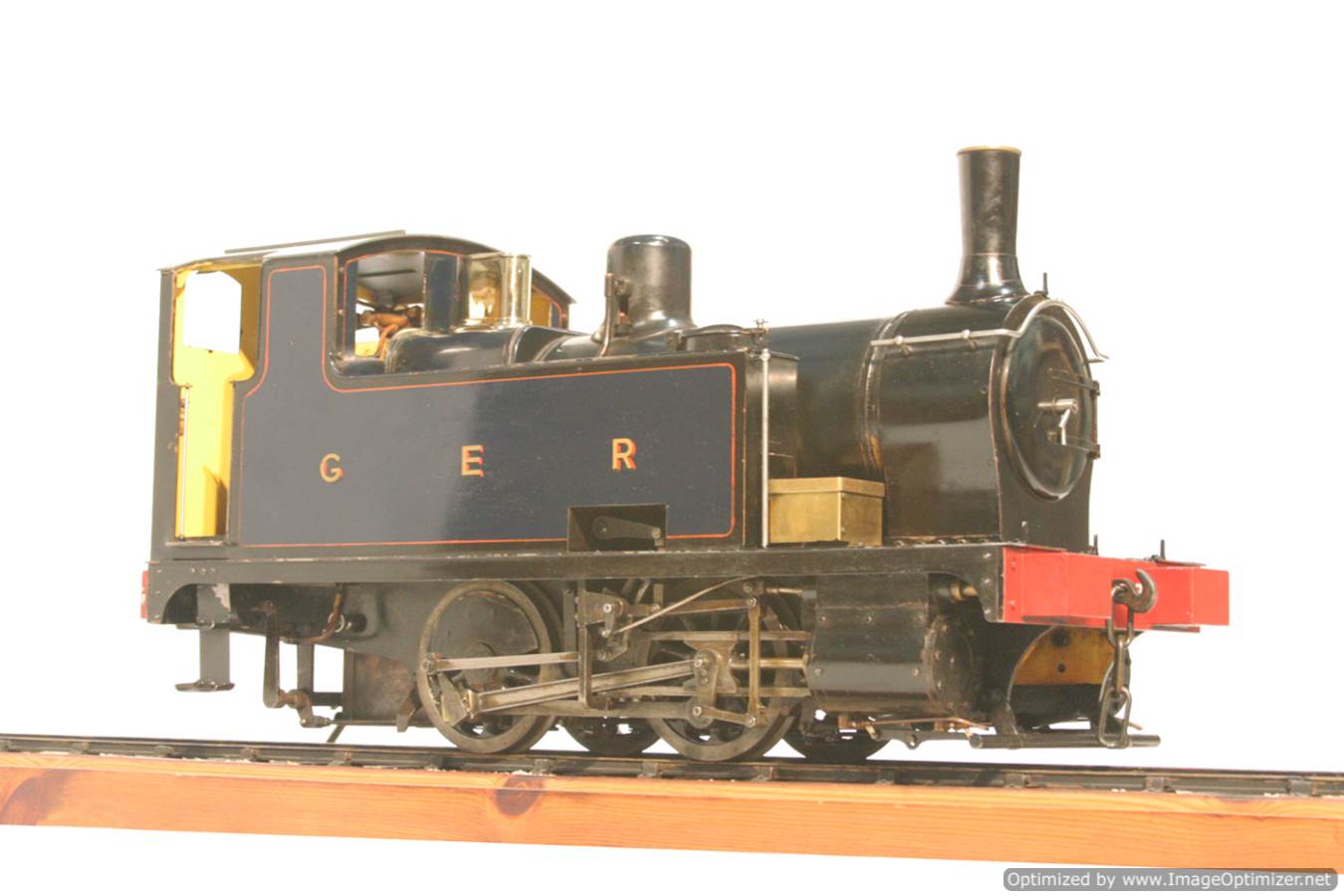 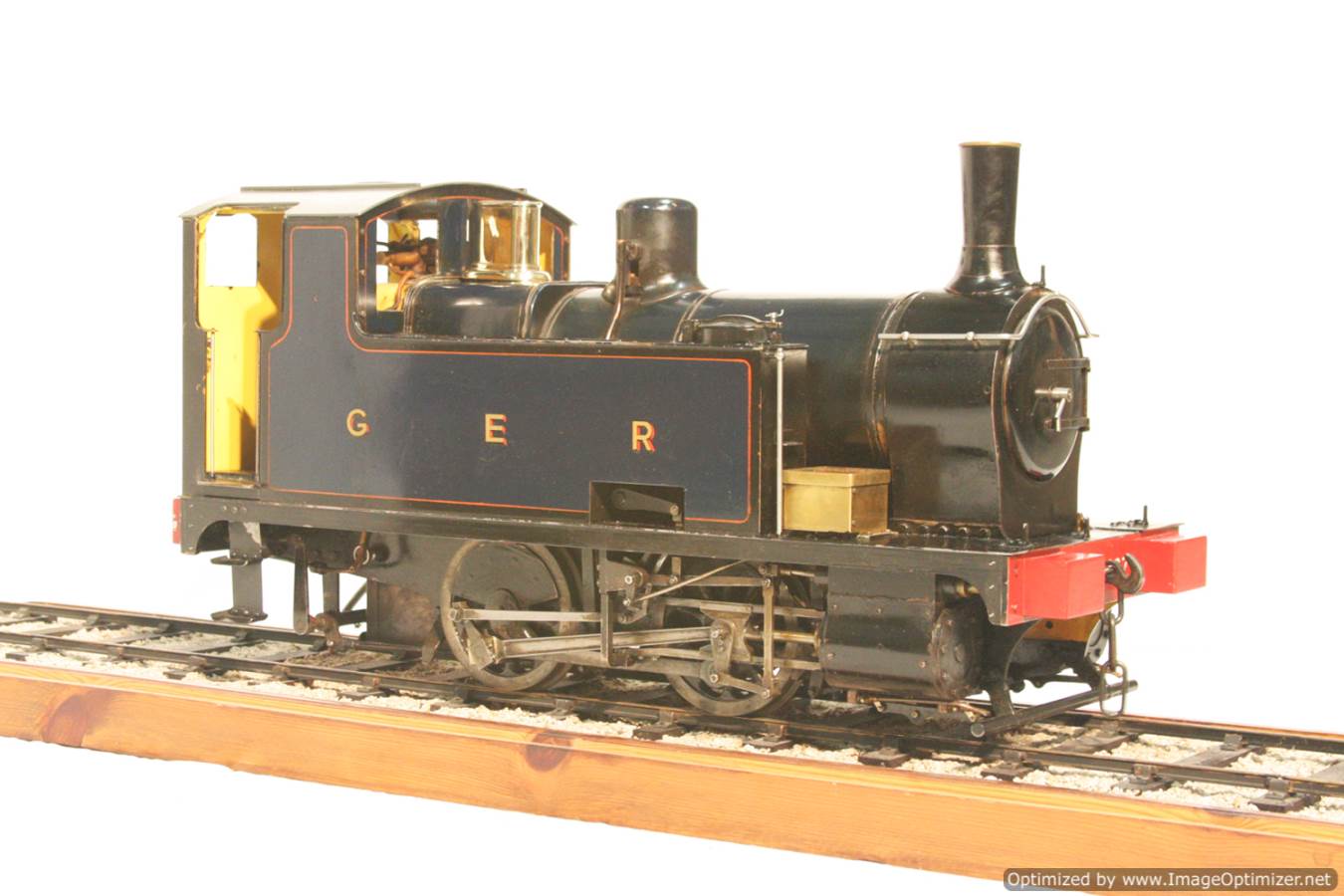