Here we have another new and un-steamed Modelworks 14xx kti built loco.  The photos at the mo are the one we sold a few months ago, but this one is (as you would expect) essentially identical!

It is virtually complete, and as usual comes with the brand new boiler.  It's been assembled but not with any particular finesse.  The riveting is pretty slap dash in places (thankfully they should just whip out for you to put them back in properly!),..... and generally the engine will need to be stripped both for painting and for 'sorting & finishing'!

Mechanically it appears well done.  We haven't done too much investigation into the mechanical work done, however, the brake rigging is clear of the cranks, which suggests that some modification from the stock kit has taken place.

As you will be able to see very shortly when we get the photos up, it isn't quite 100% complete.  Most of the backhead fittings are not there, which to our mind is probably a good thing as they were crudely chunky and milled from brass, so would be the first bits to be replaced with stock fittings from Steam Fittings, Blackgates or one of the other reliable suppliers.  The Regulator is all in and there, as is the manifold.  In fact essentially it's only really the fittings and plumbing that are not there.

Apologies for the poor pictures again, hopefully you can get a good idea of the model, but if you'd like to know any more, please don't hesitate to give us a bell on 07816 963463. 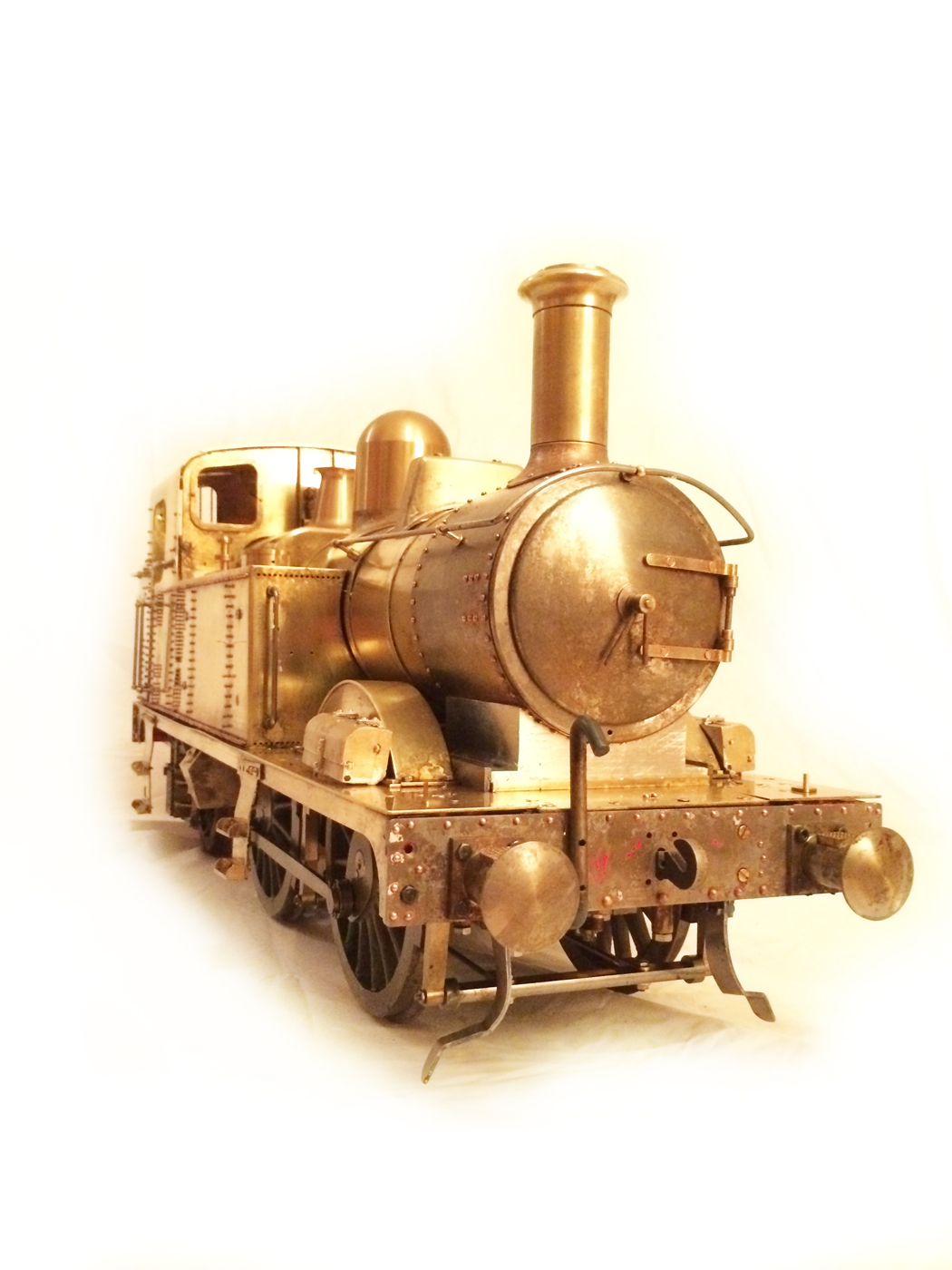 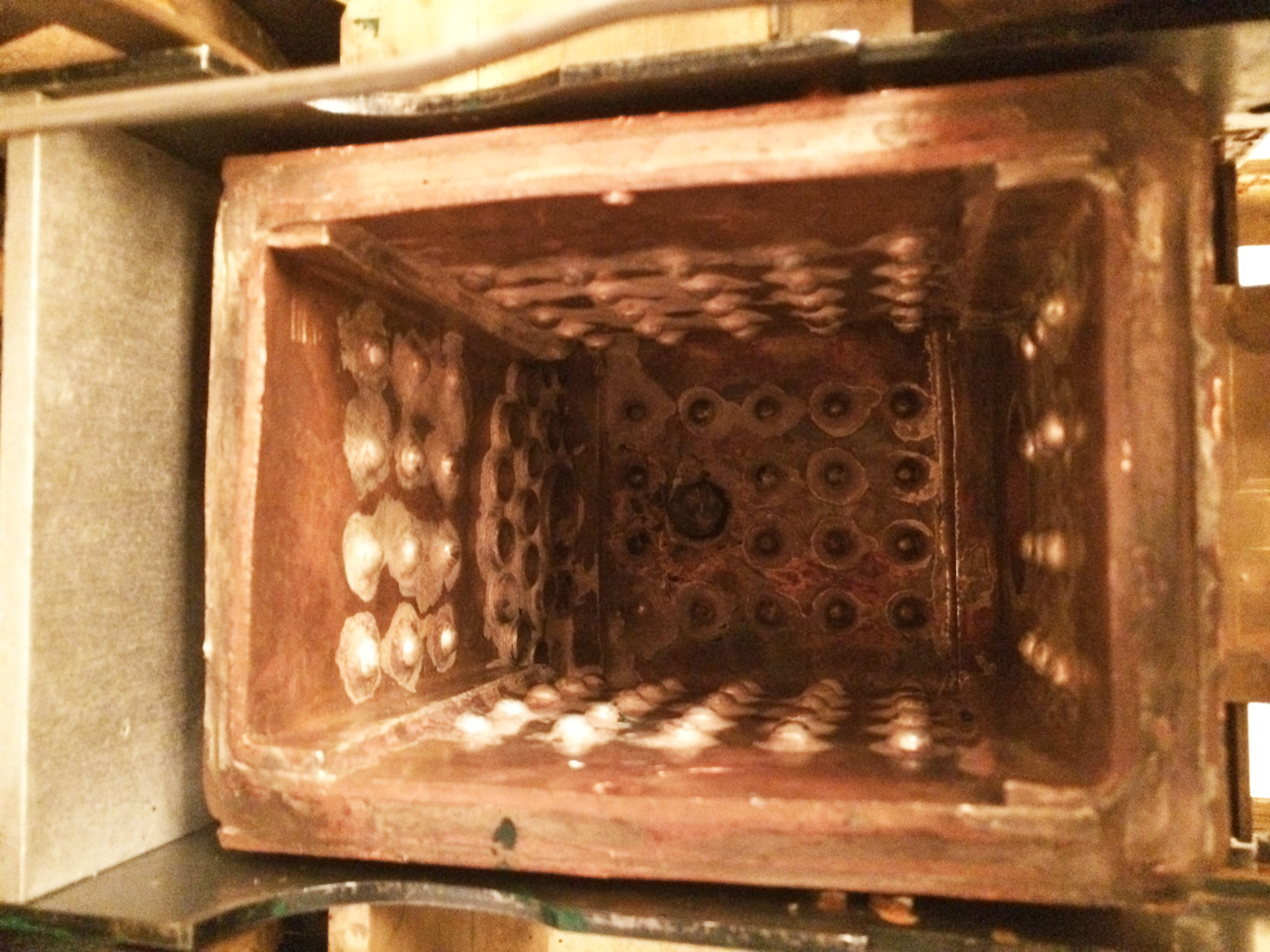 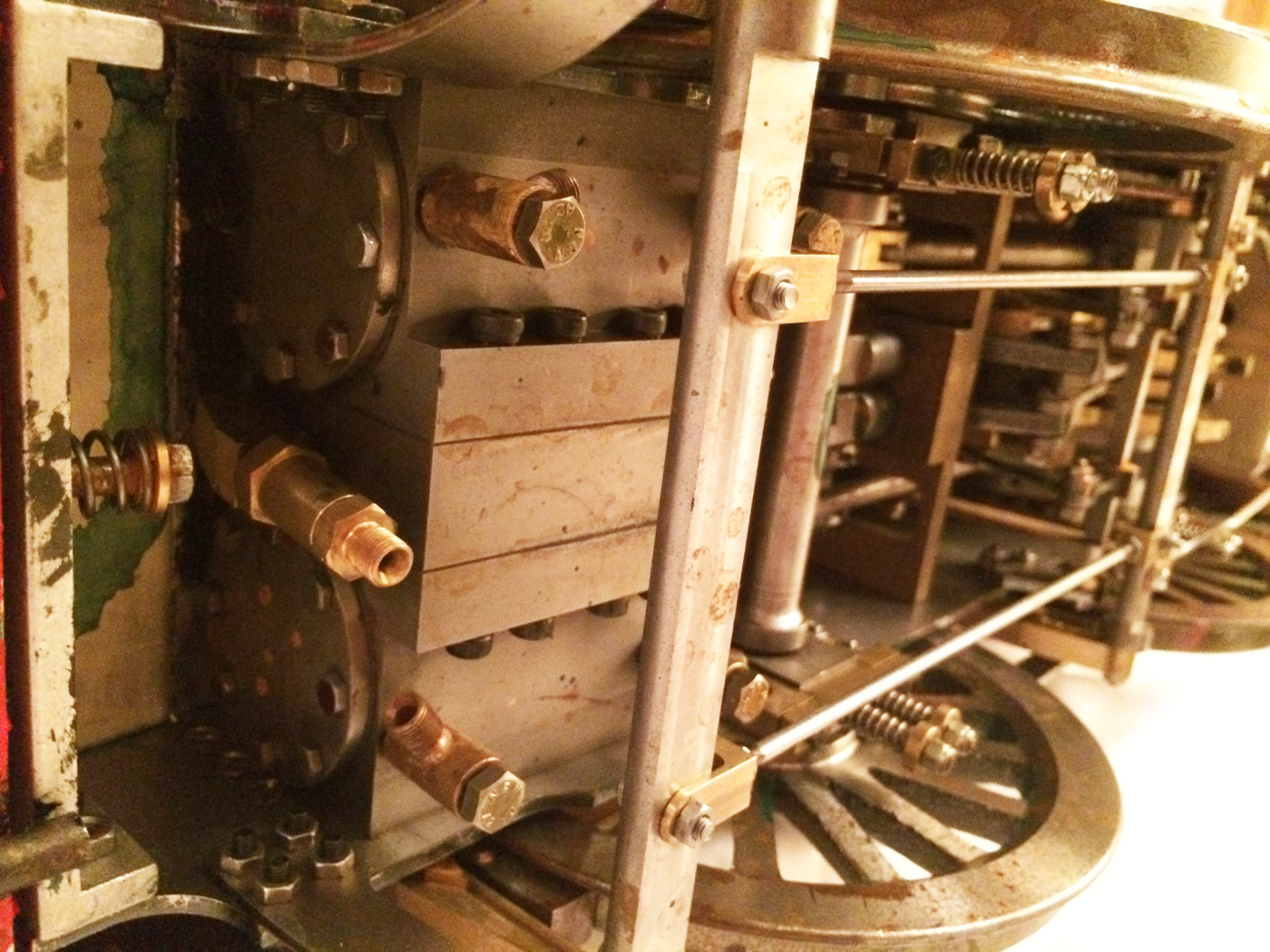 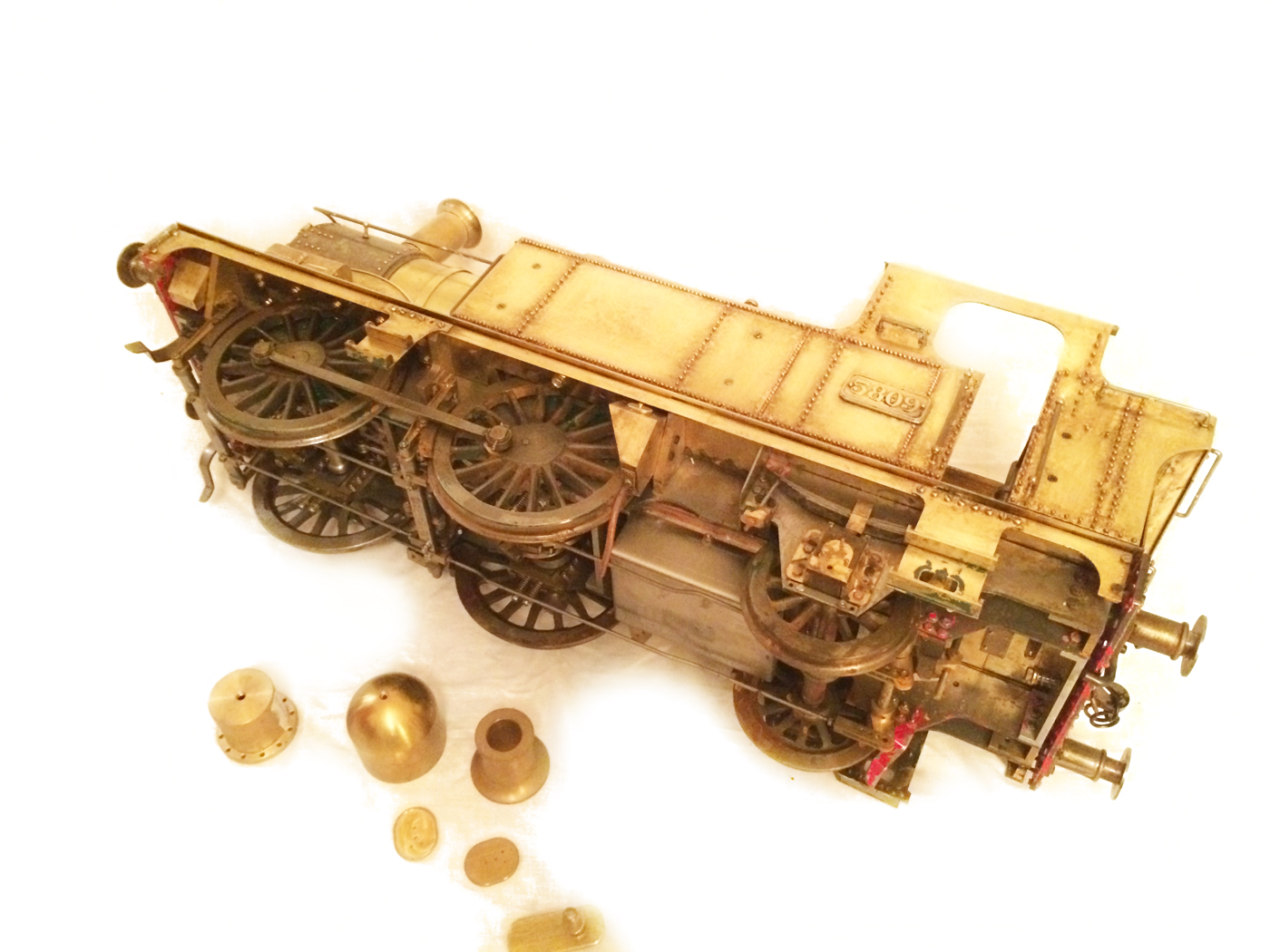 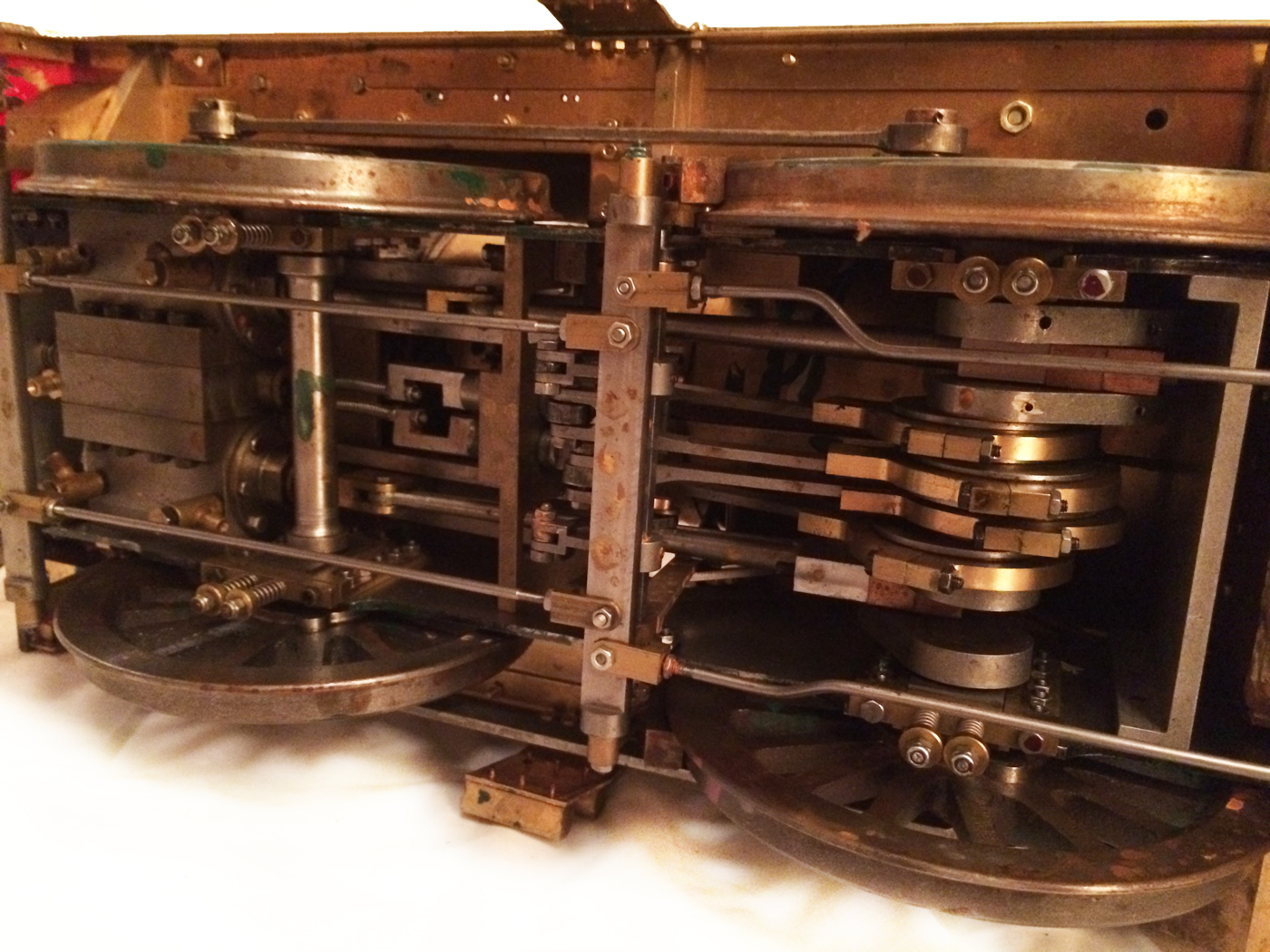 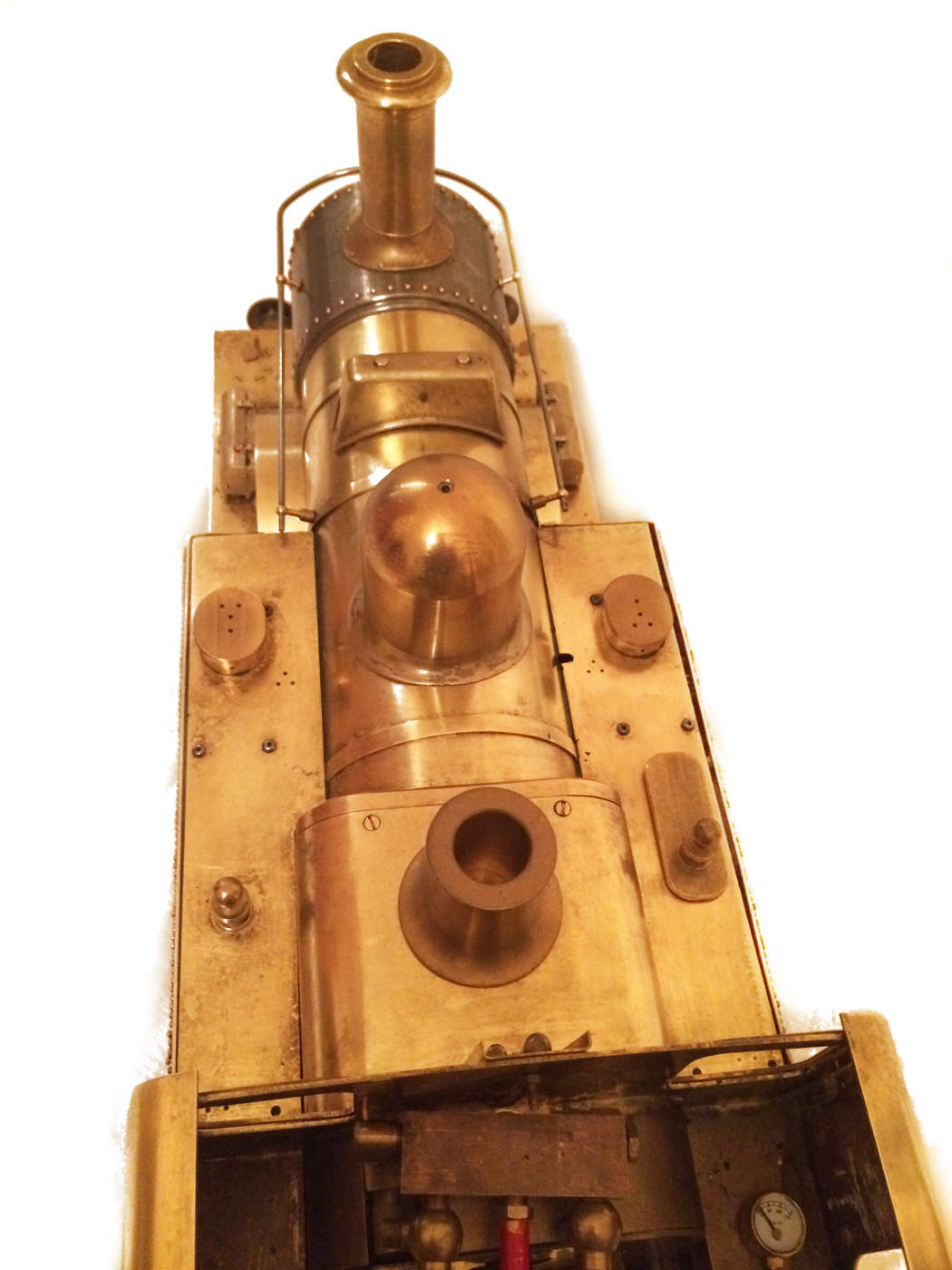 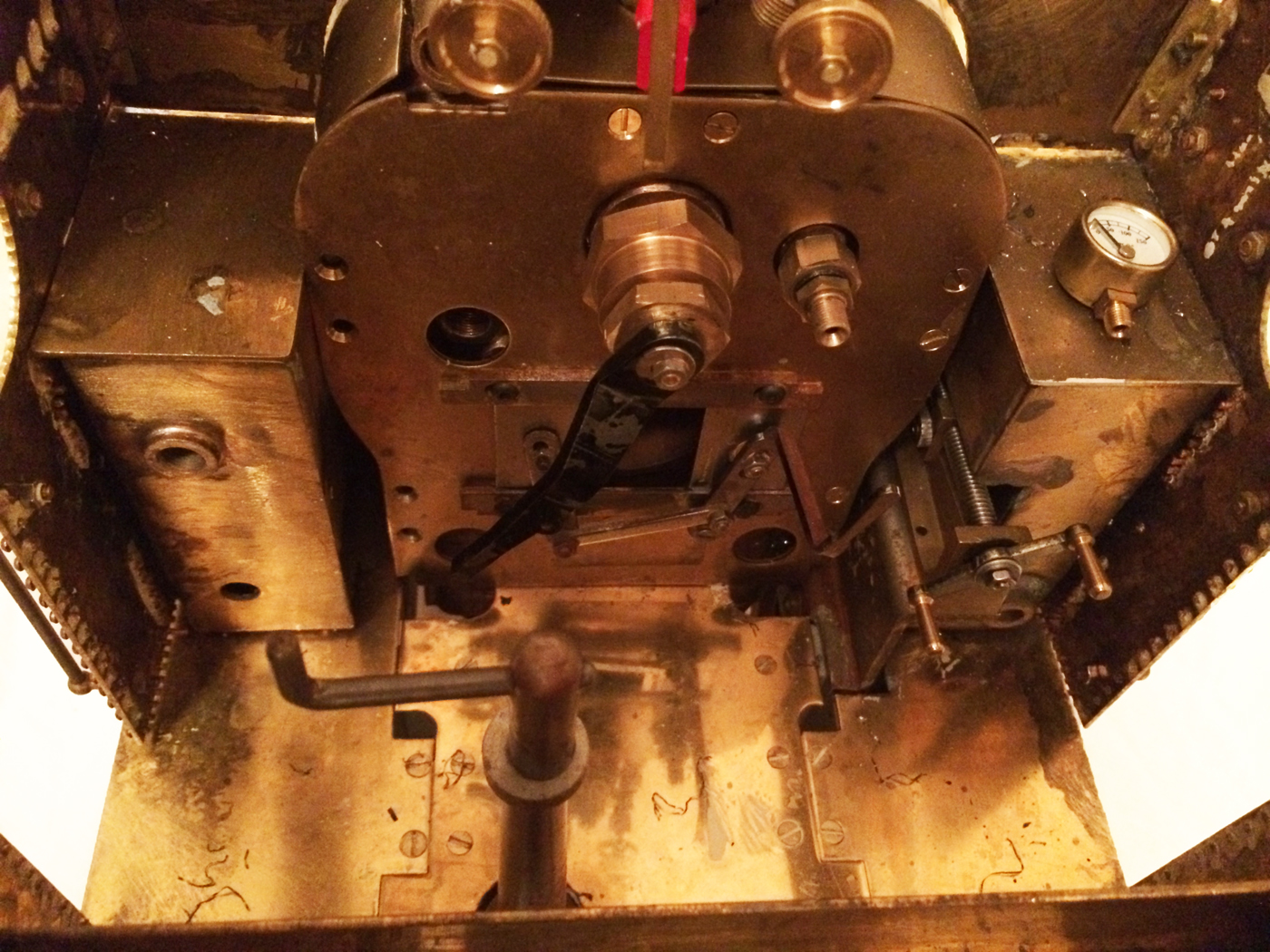 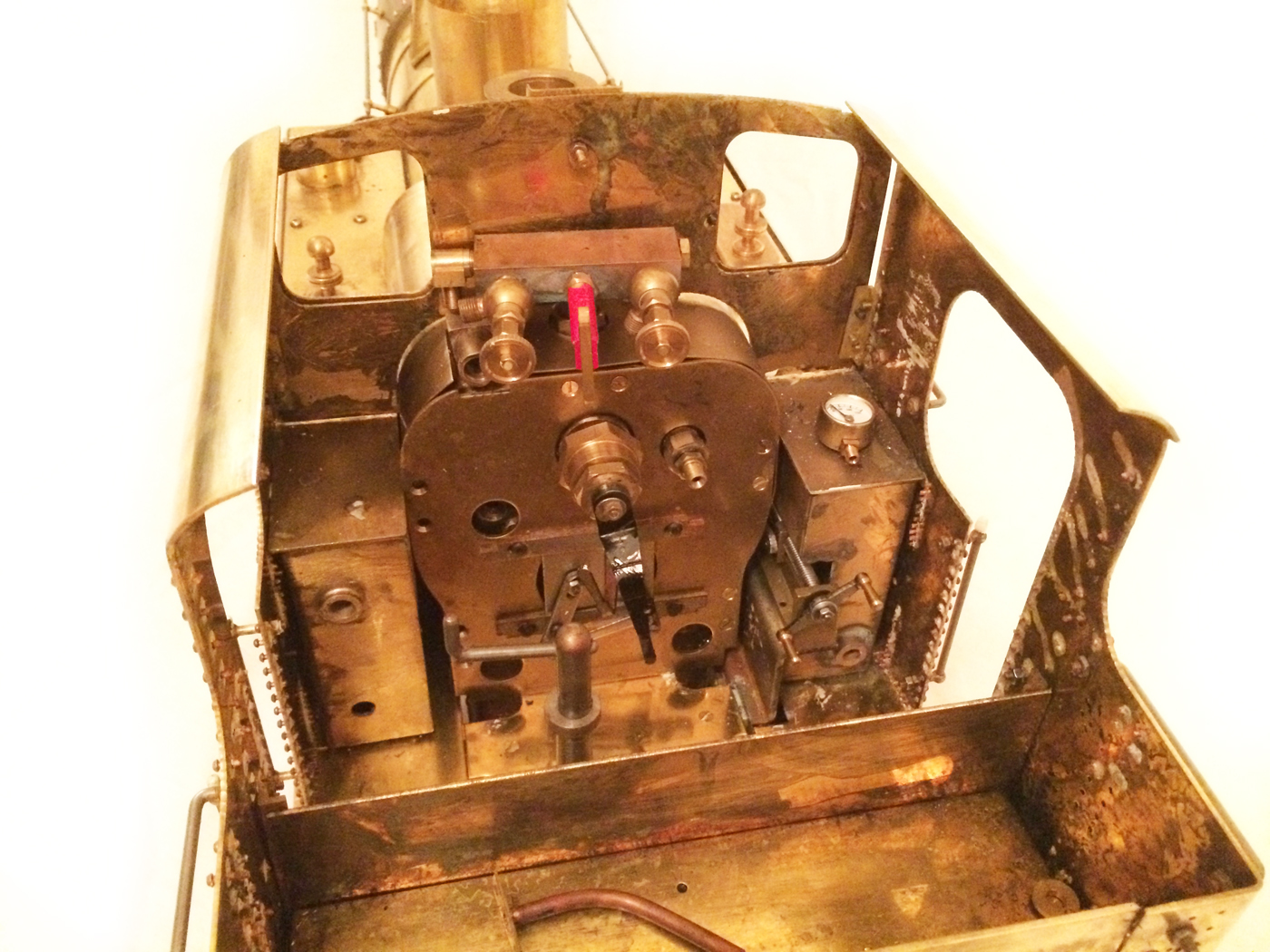 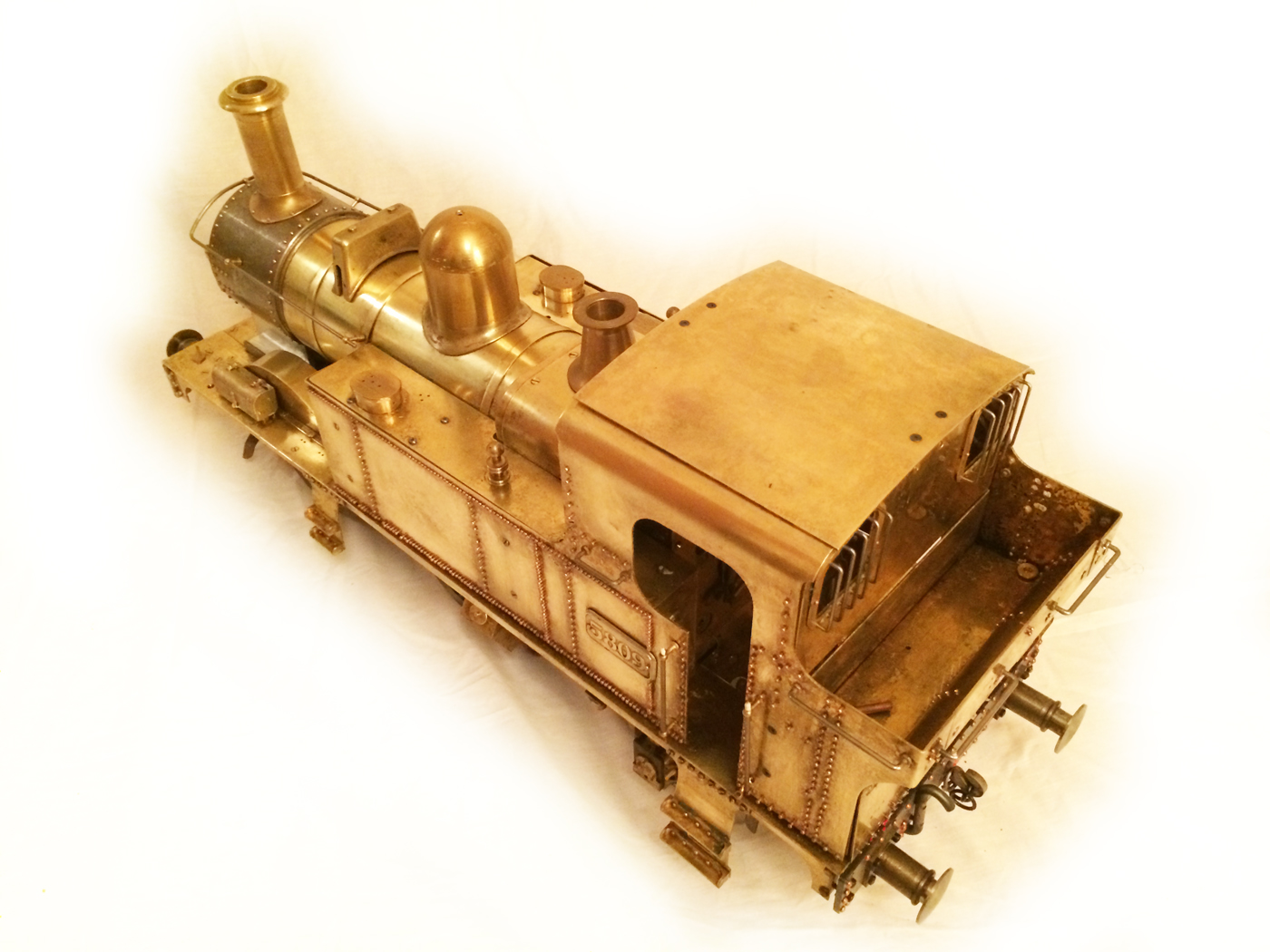 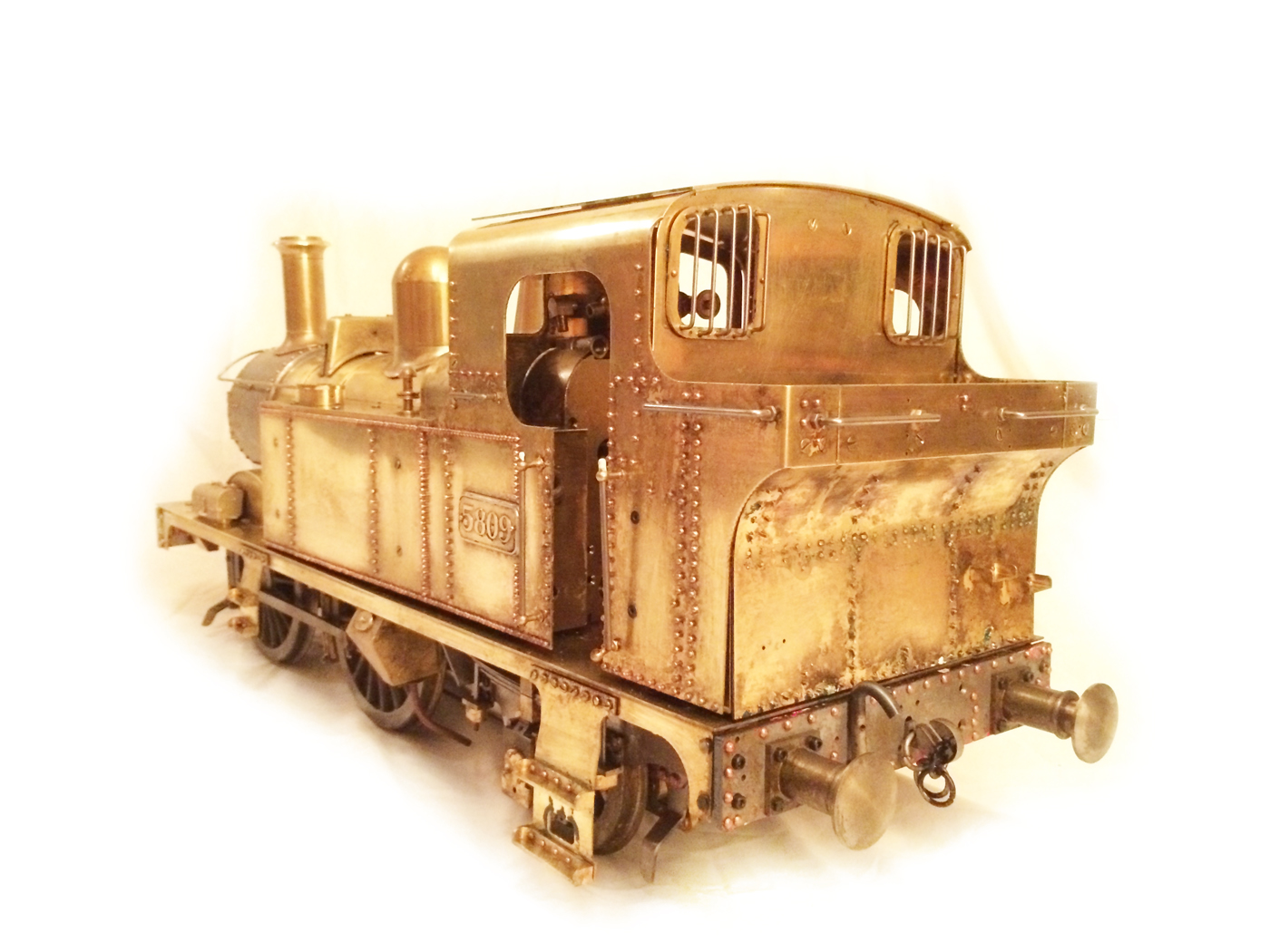 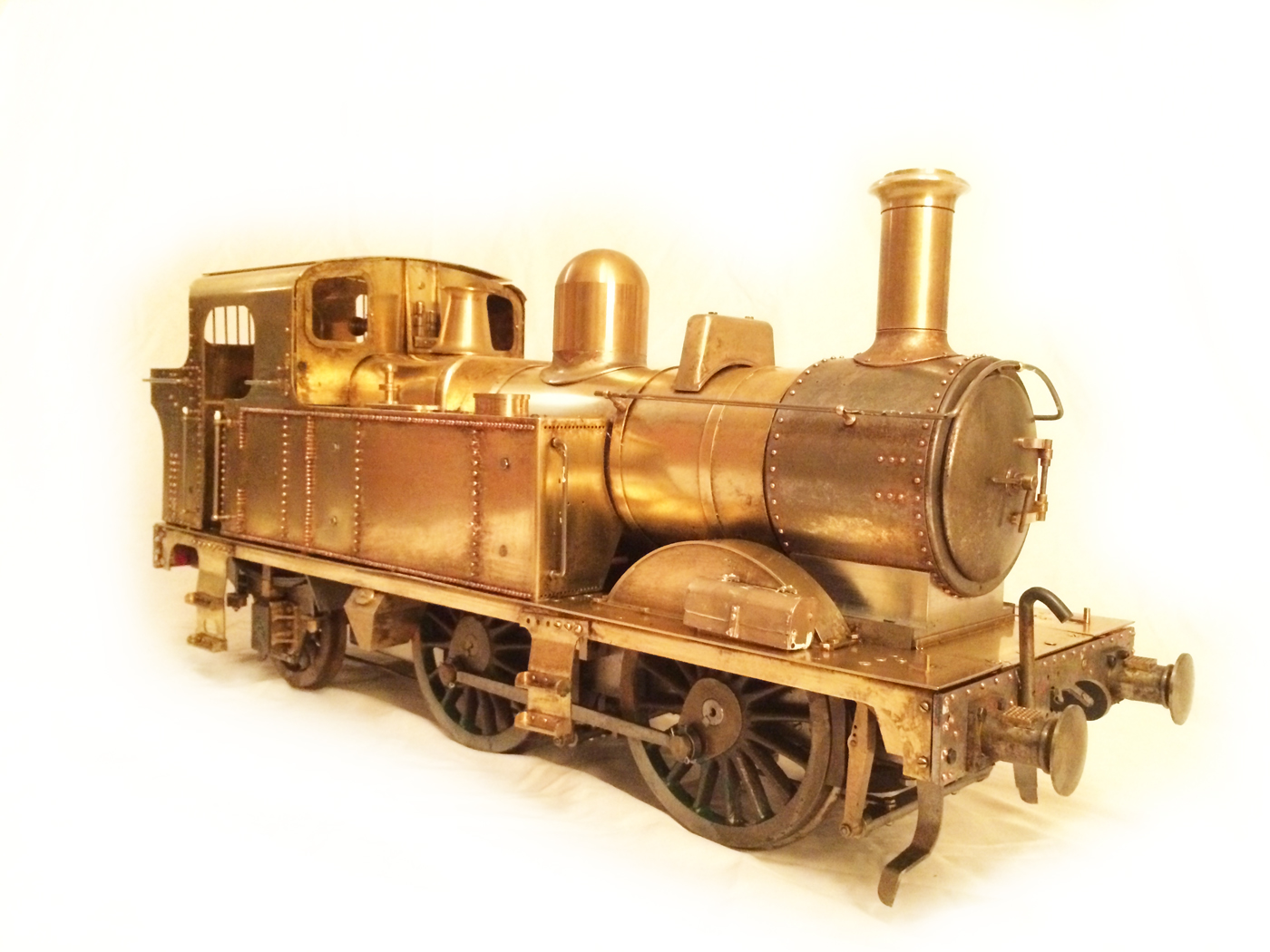 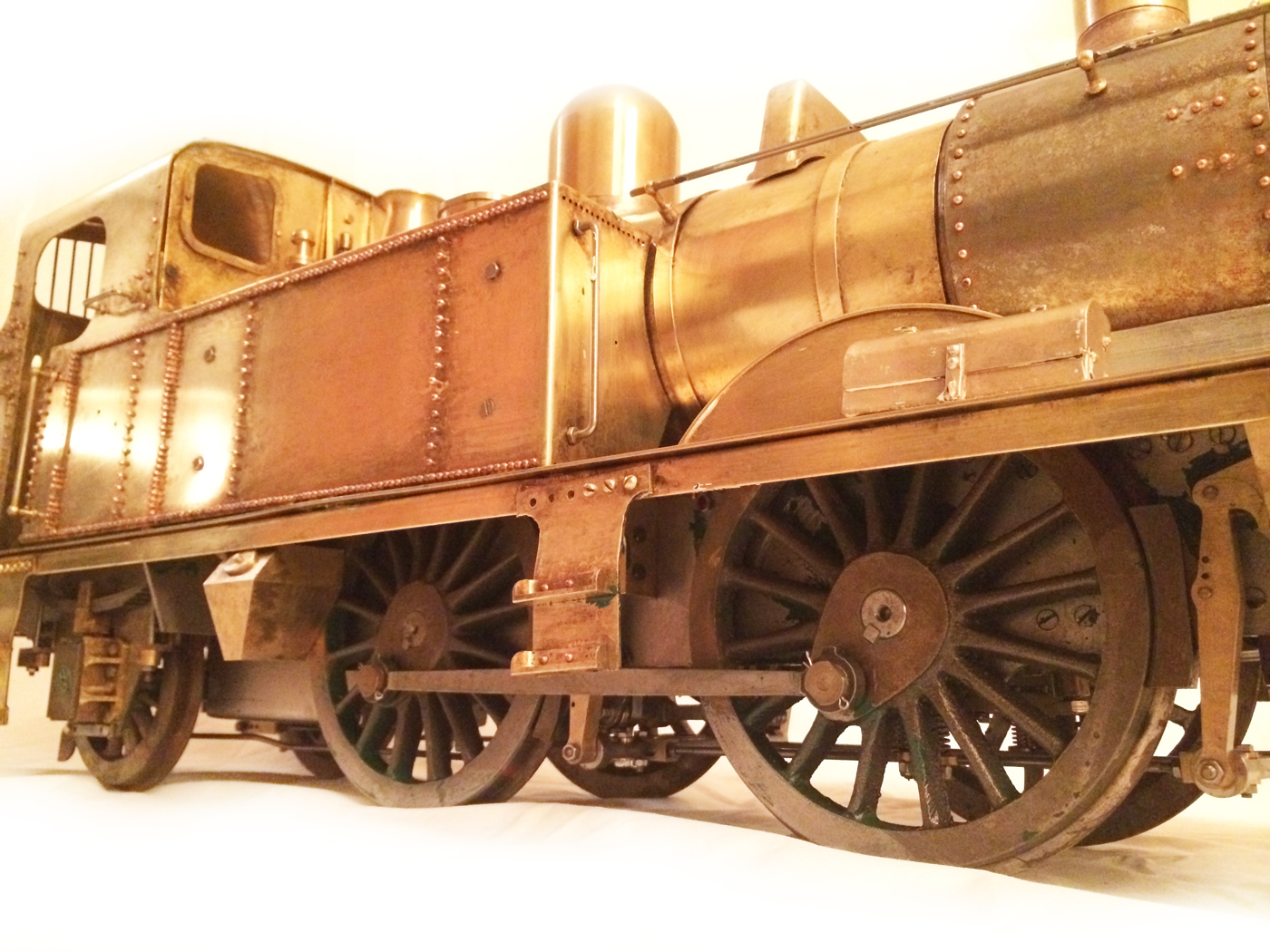 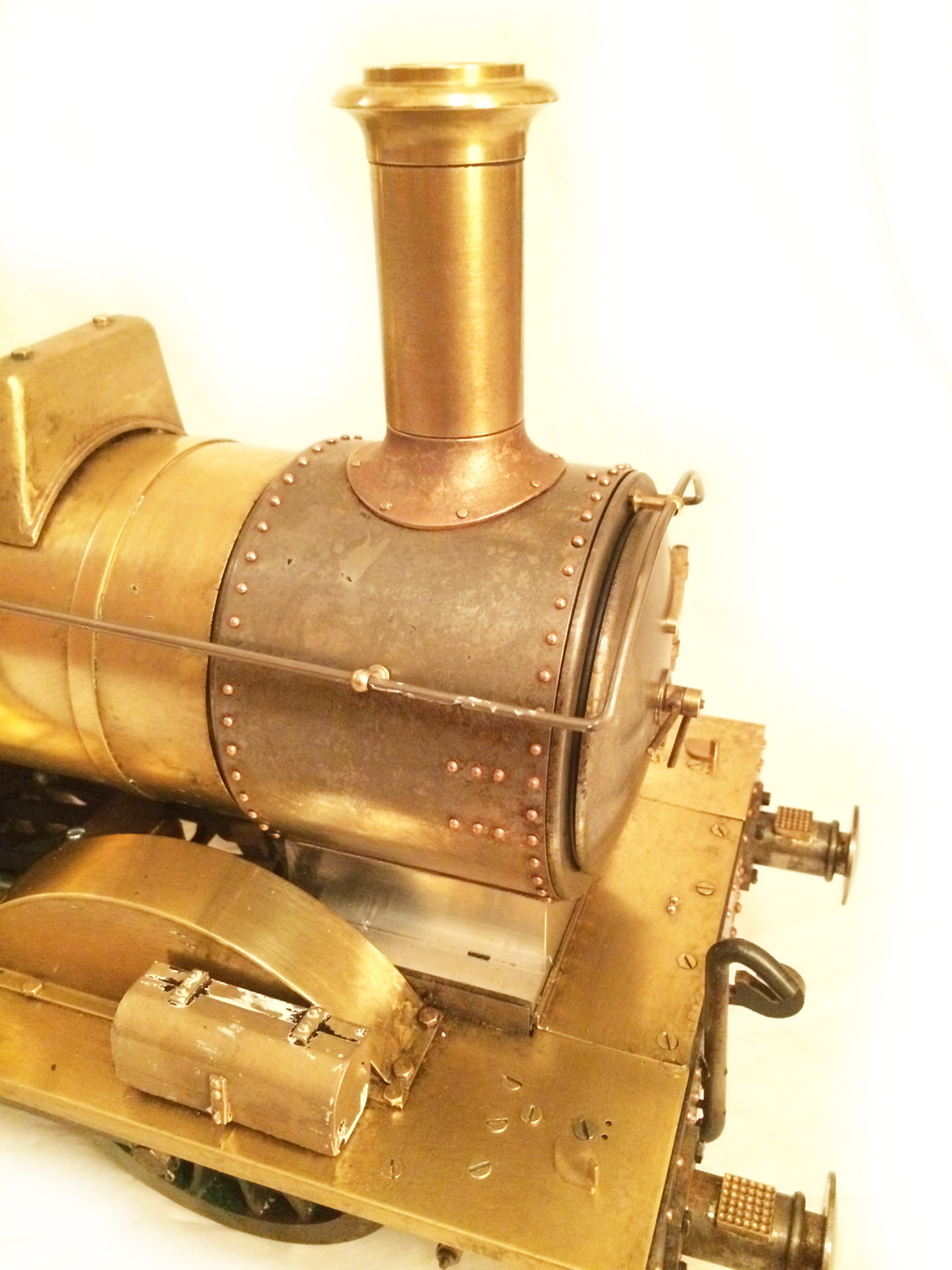 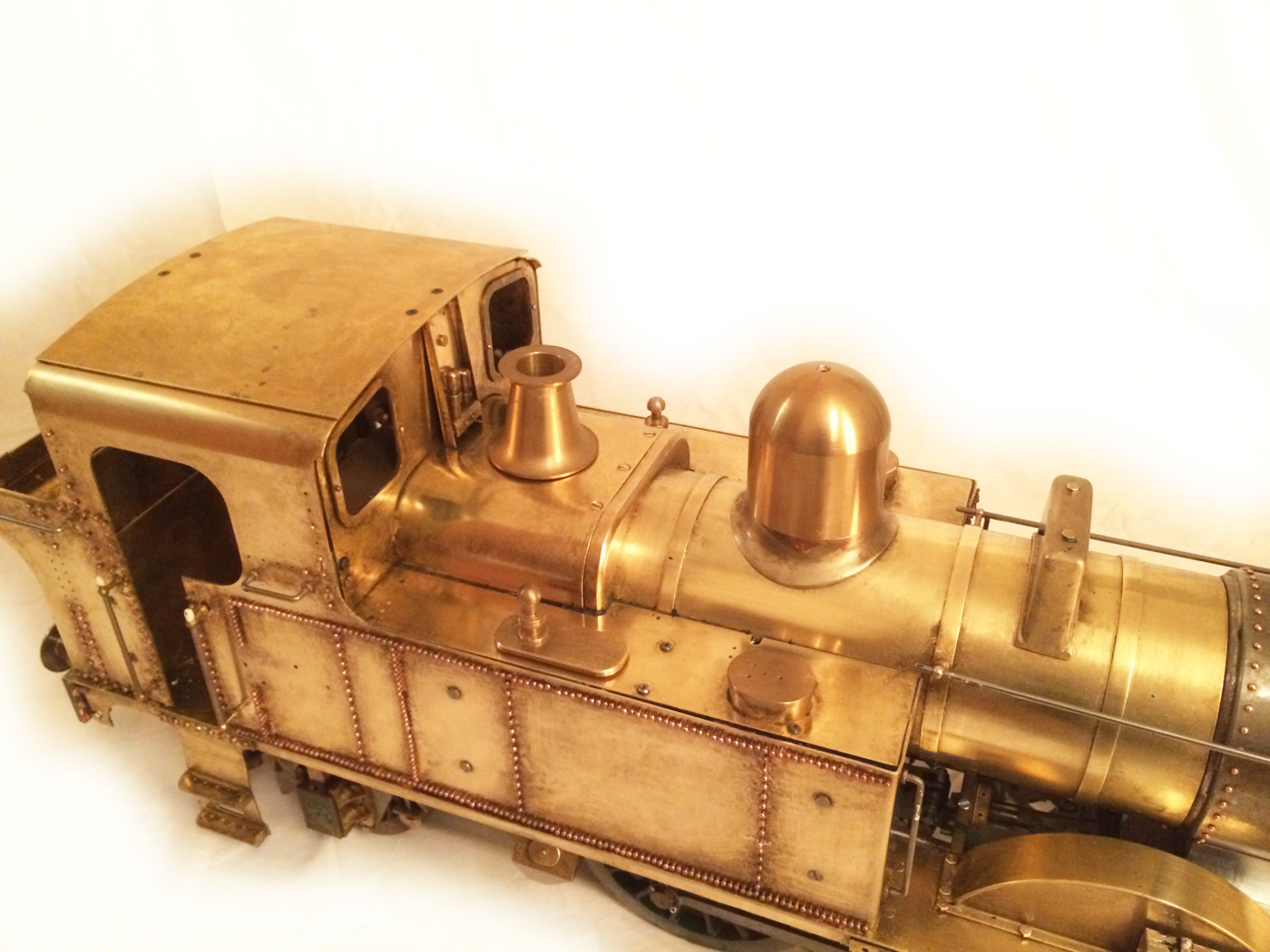