Here we have a very pretty little 5" Gauge GWR Dean Goods.  This one originally came into us last year, and when we test ran it we found that the pistons were blowing past quite badly, the timing was poor and it was also very tight.  It's a lovely thing, so it's been in the queue awating it's spot in the workshop to be stripped down and fixed.  That's now all been done and she's fully sorted, tested and ready to play,..... and with her freshly skimmed port faces, new rings, tweaked valve gear and timing,.... and after the boiler has been off, with all the backhead fittings either renewed or re-furbished she's now in fine fettle and is finally the loco that she promised to be.

Made to the Kennions (GLR) design, (so not a modified Pansy), proportionally everything is really good.  The model engineering is to a good standard, and the level of detail is really nice.  Technically, if you're a rivet counter,... the early GWR Livery is not correct for the loco in the Belpaire boiler form that you see it here.  Although Dean goods 0-6-0s were outshopped in this early livery, they were all round topped boilers in that period, being rebuilt with Belpaires after the Indian red frame livery had been confined to history.  That said, this is such a beautiful livery that if we had our way, all GW locos would be painted in it whatever year they were built!

All the usual things are there, she's got twin injectors, axle pump with bypass on the footplate and the obligatory hand pump in the tender.  There's a big displacement lubricator under the footplate with a sight feed on the footplate.  Draincocks are footplate operated, and there is of course a pressure gauge,... we just forgot to put it back on for the pics after the hydraulic boiler test. 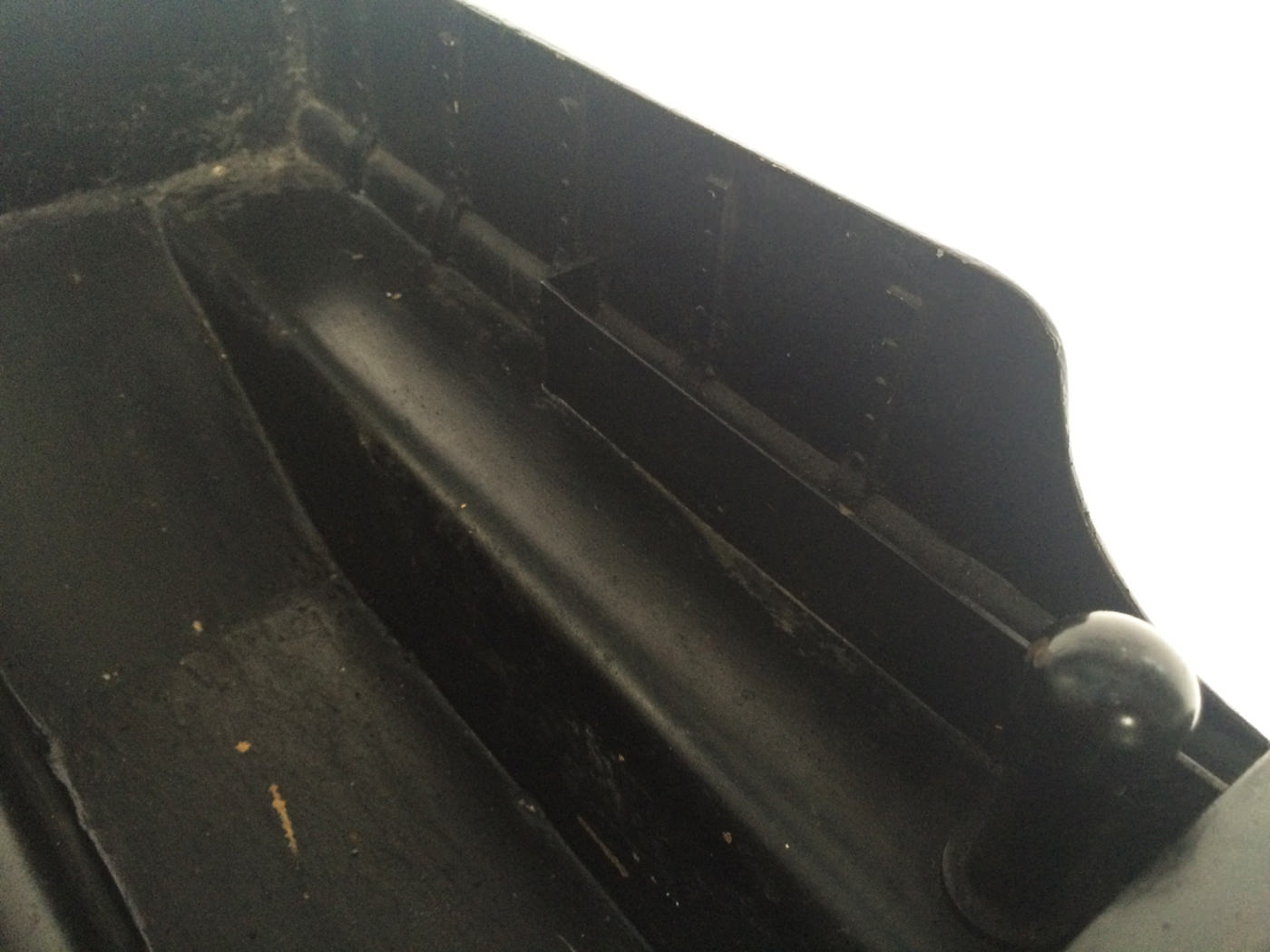 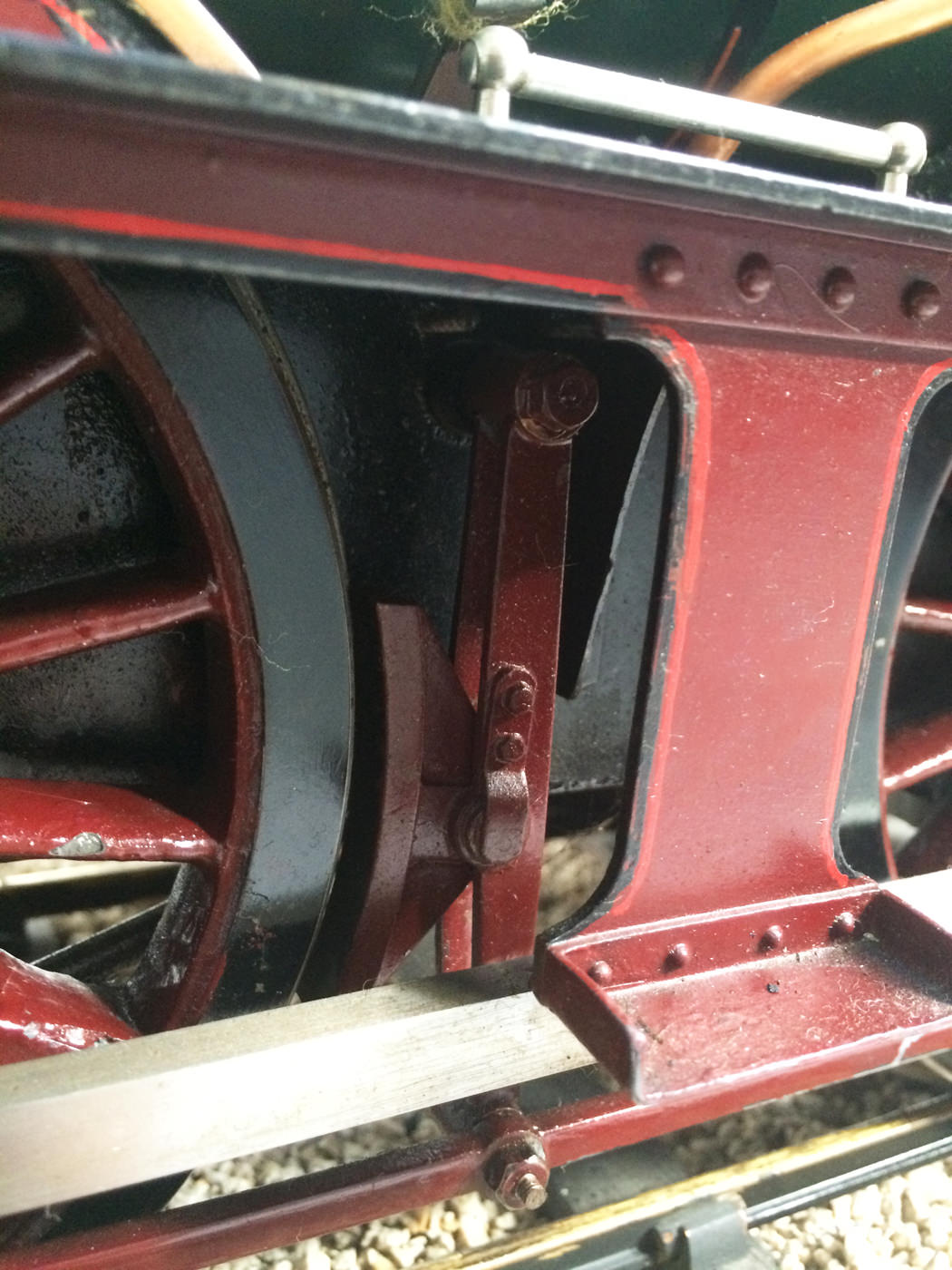 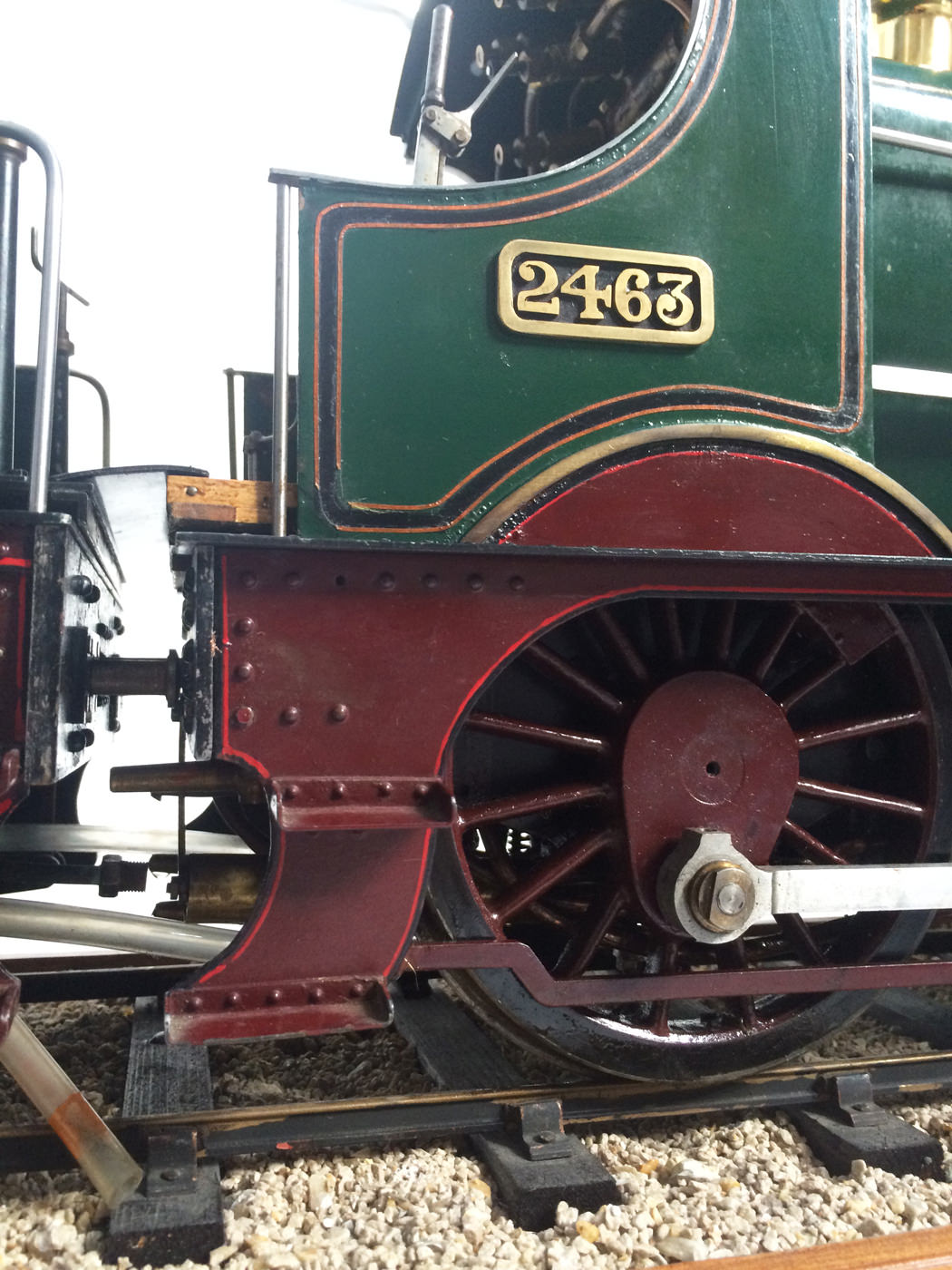 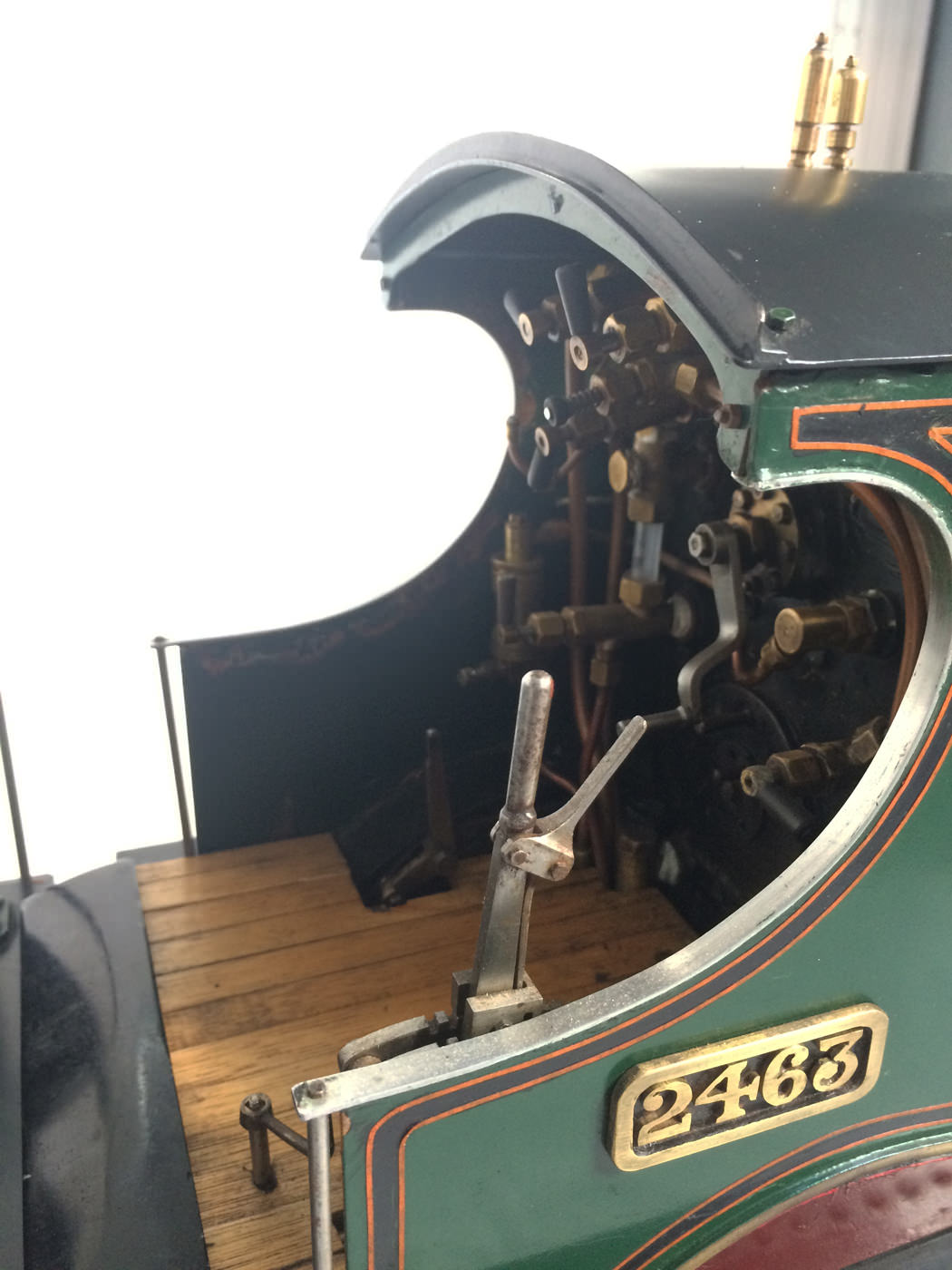 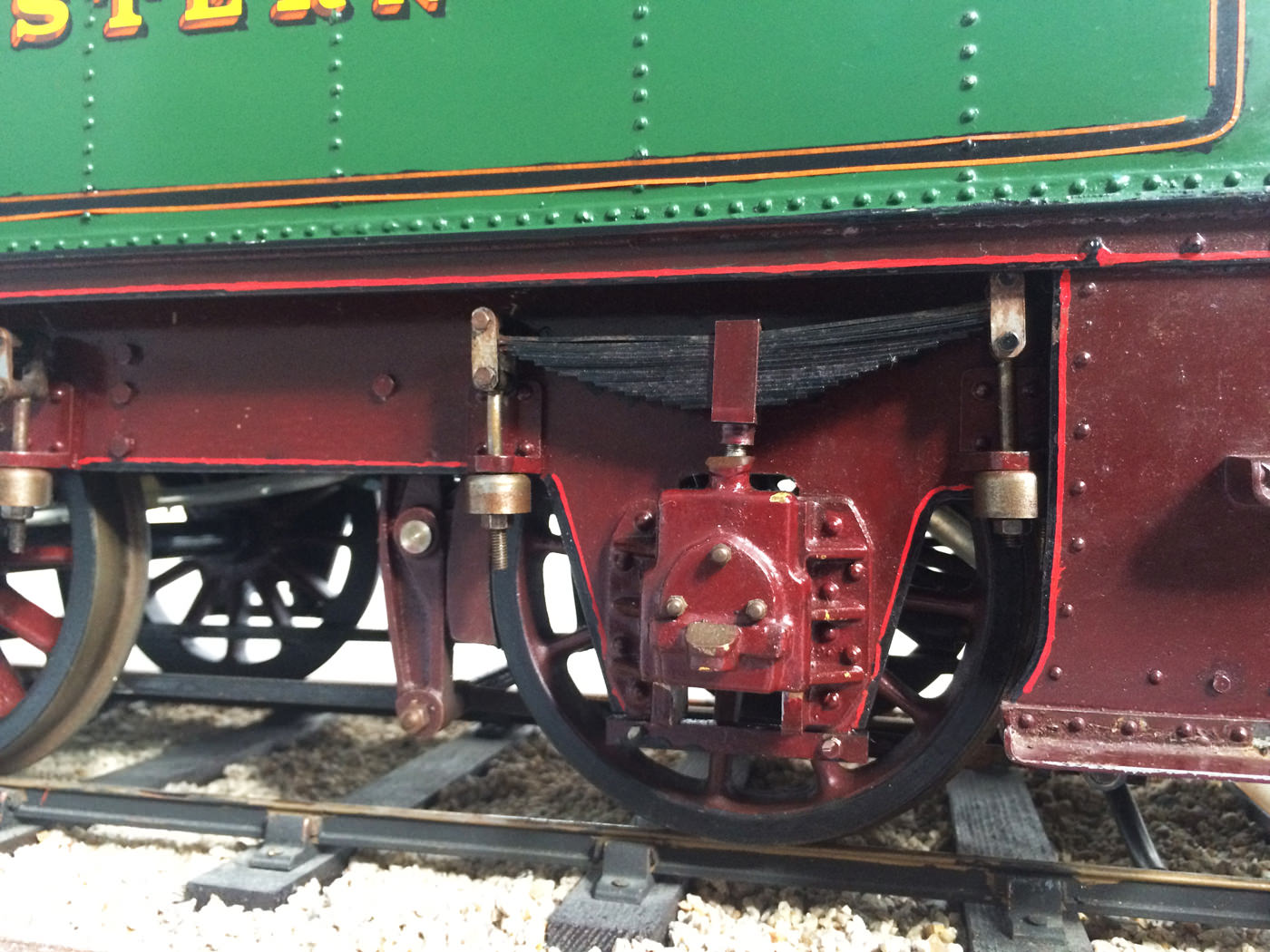 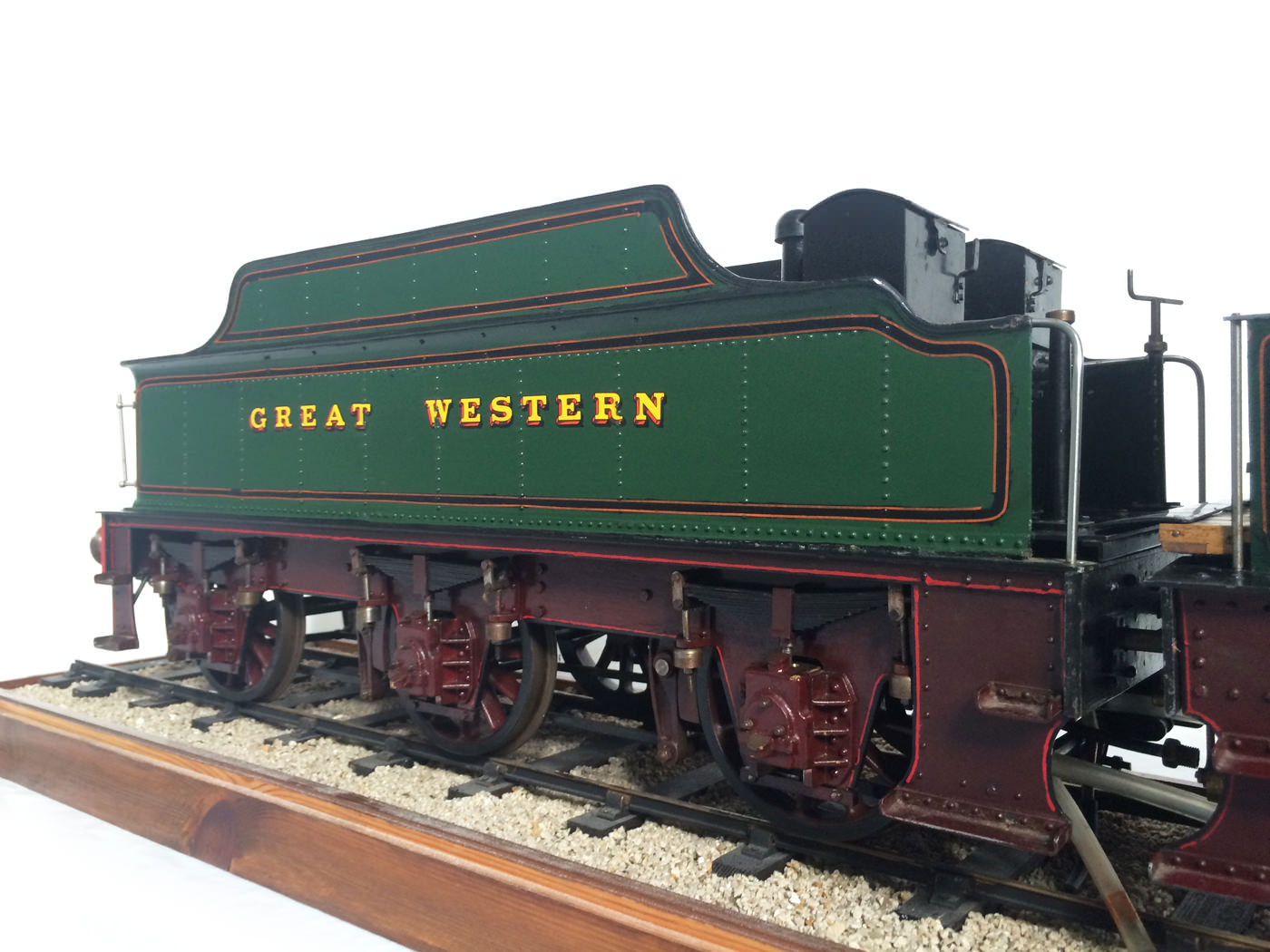 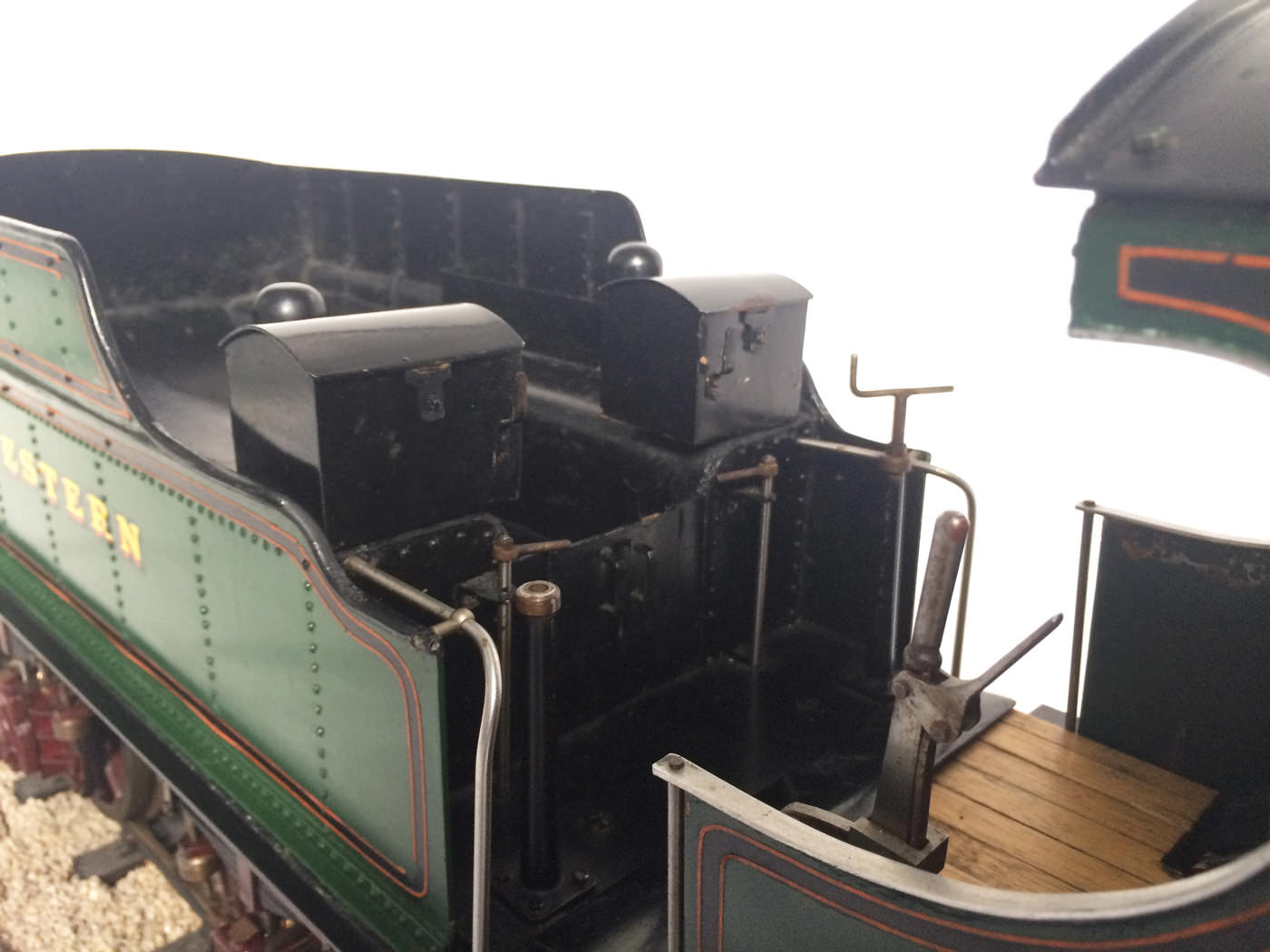 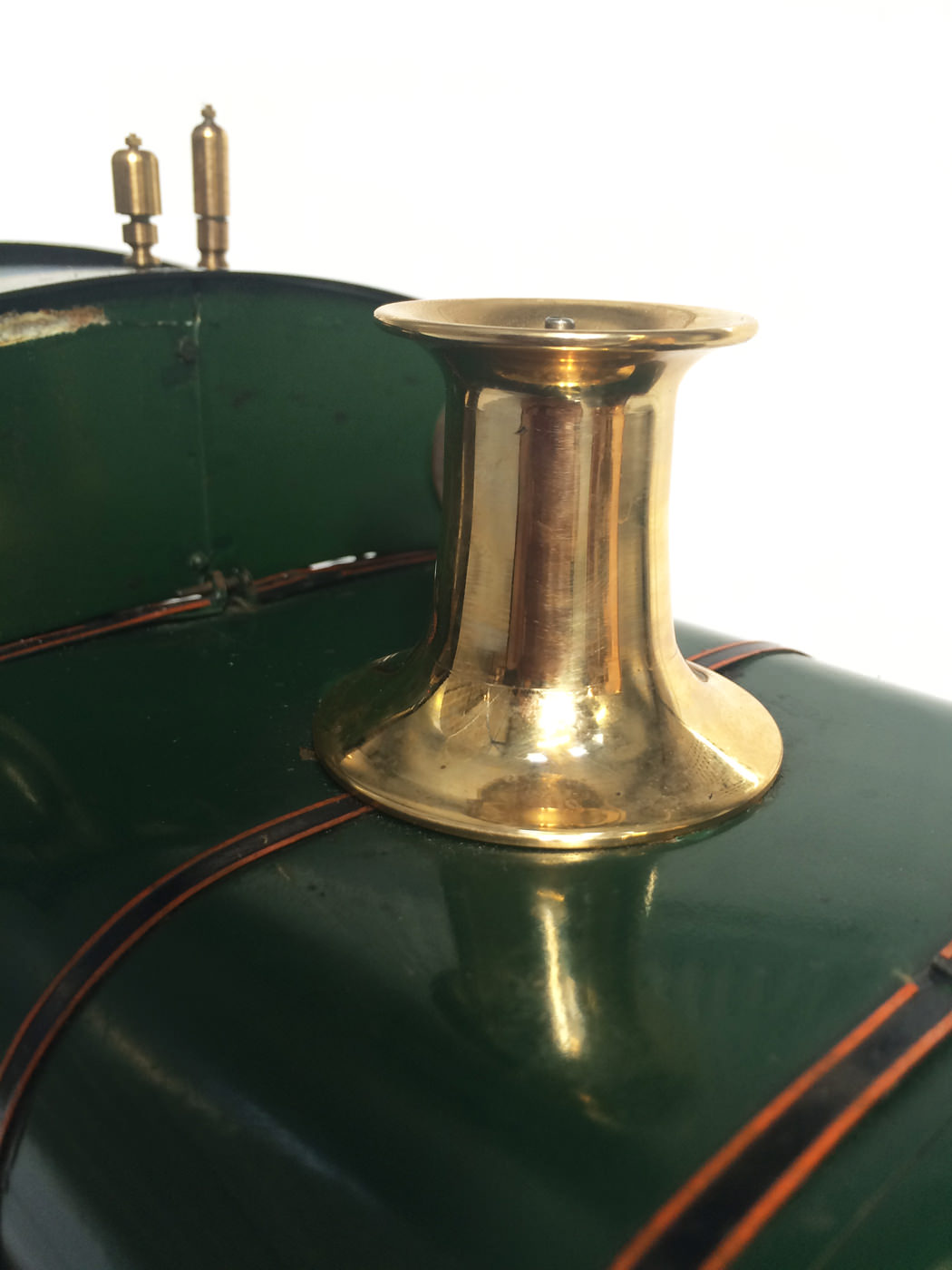 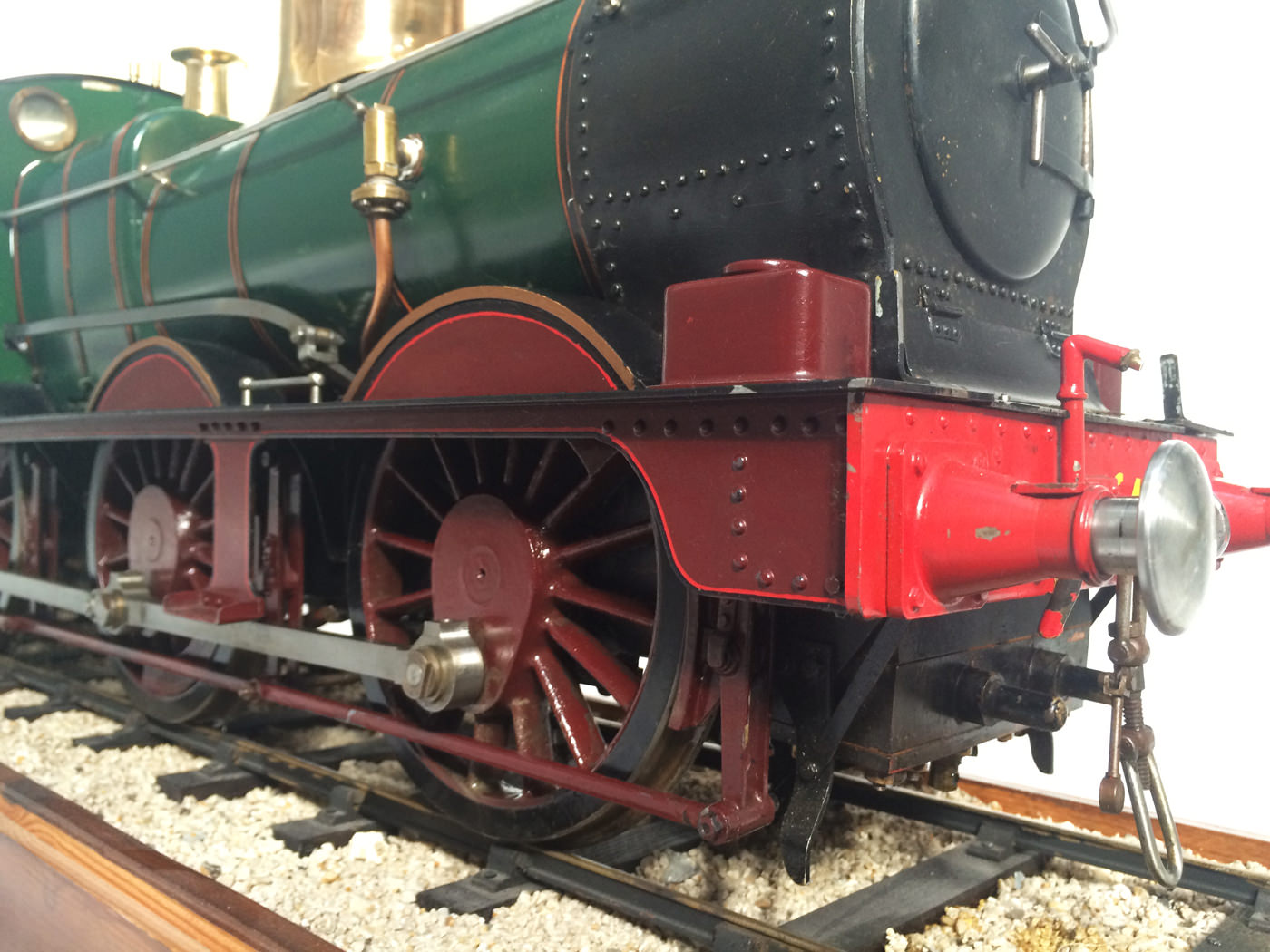 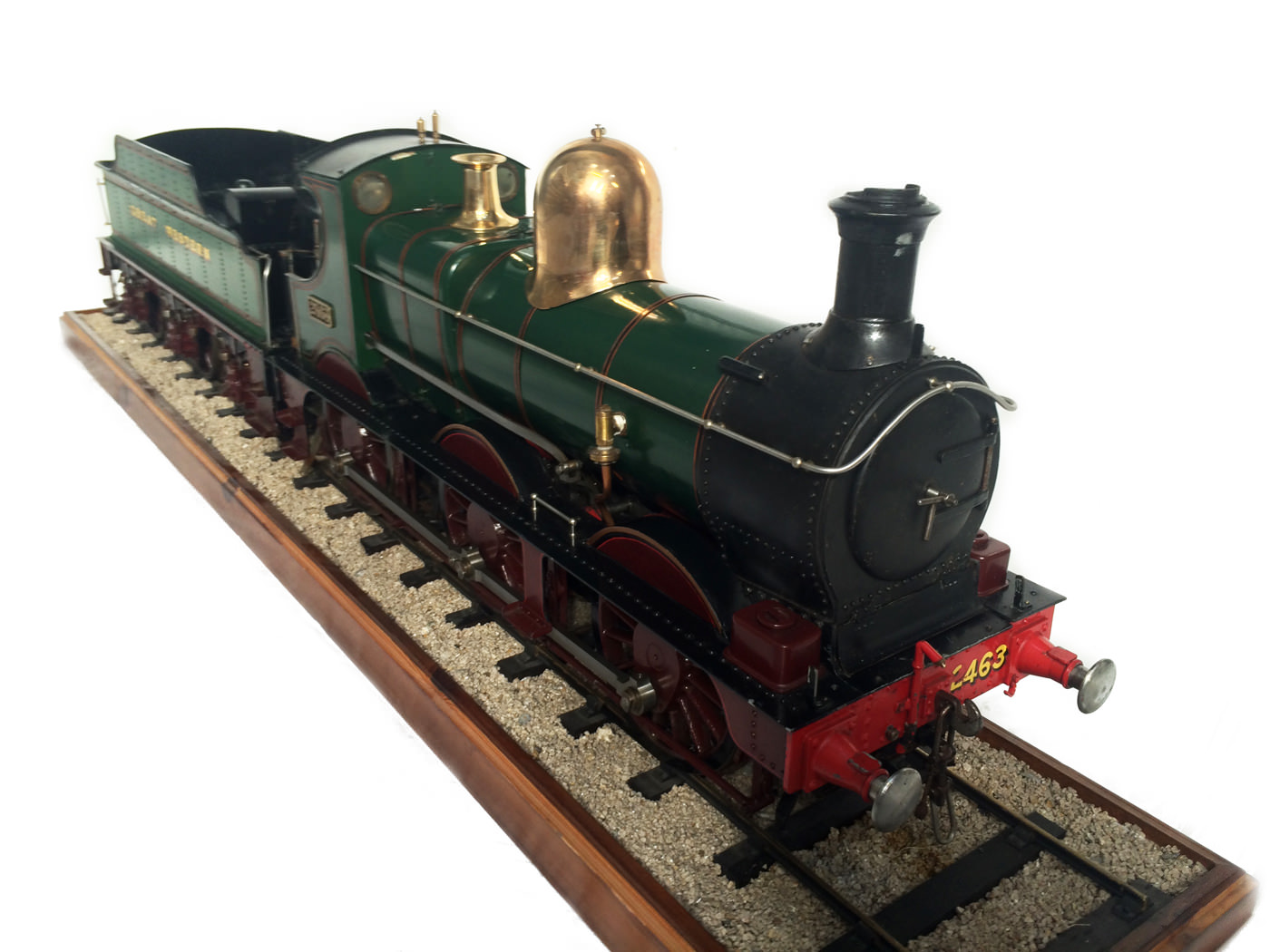 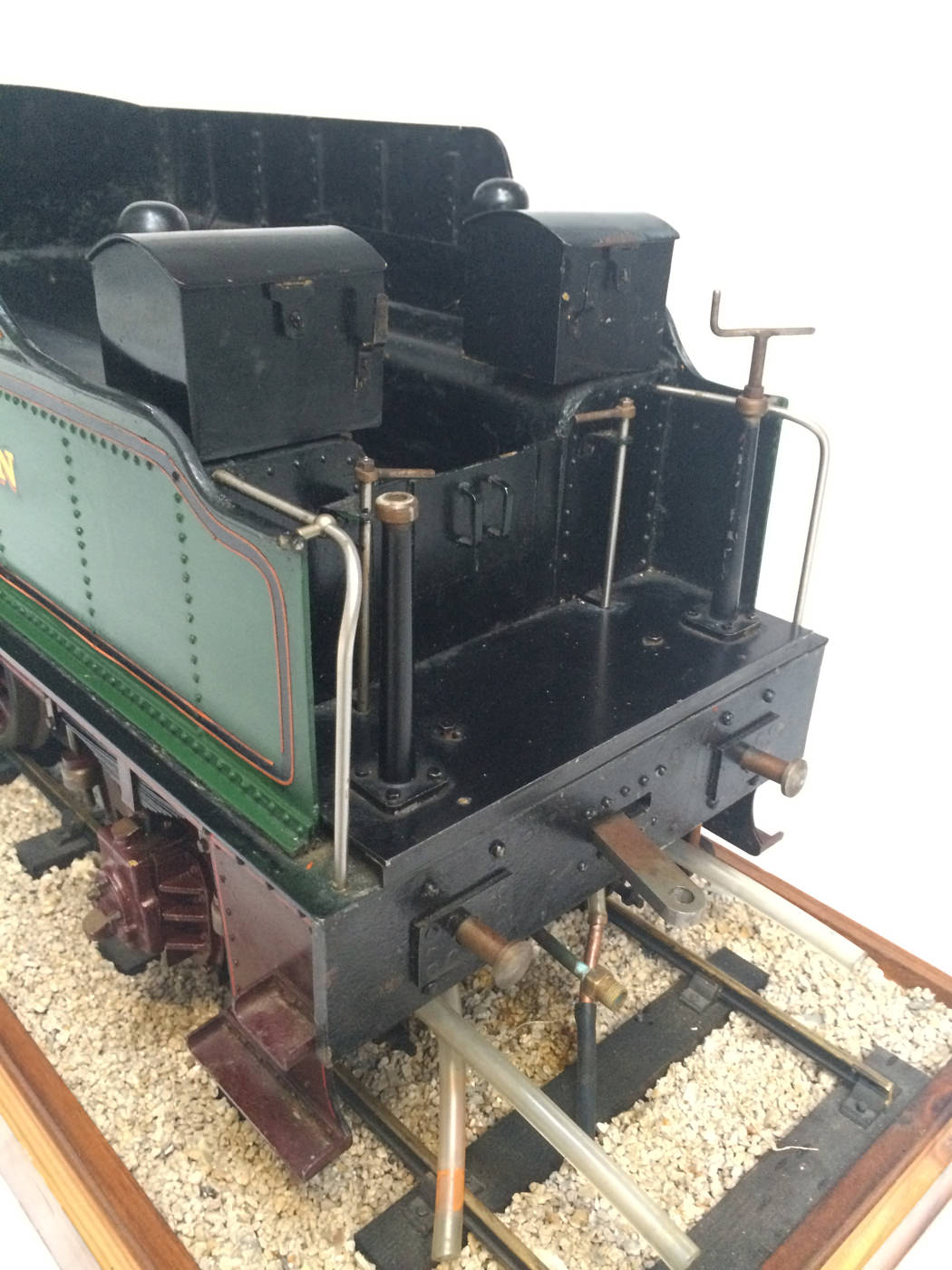 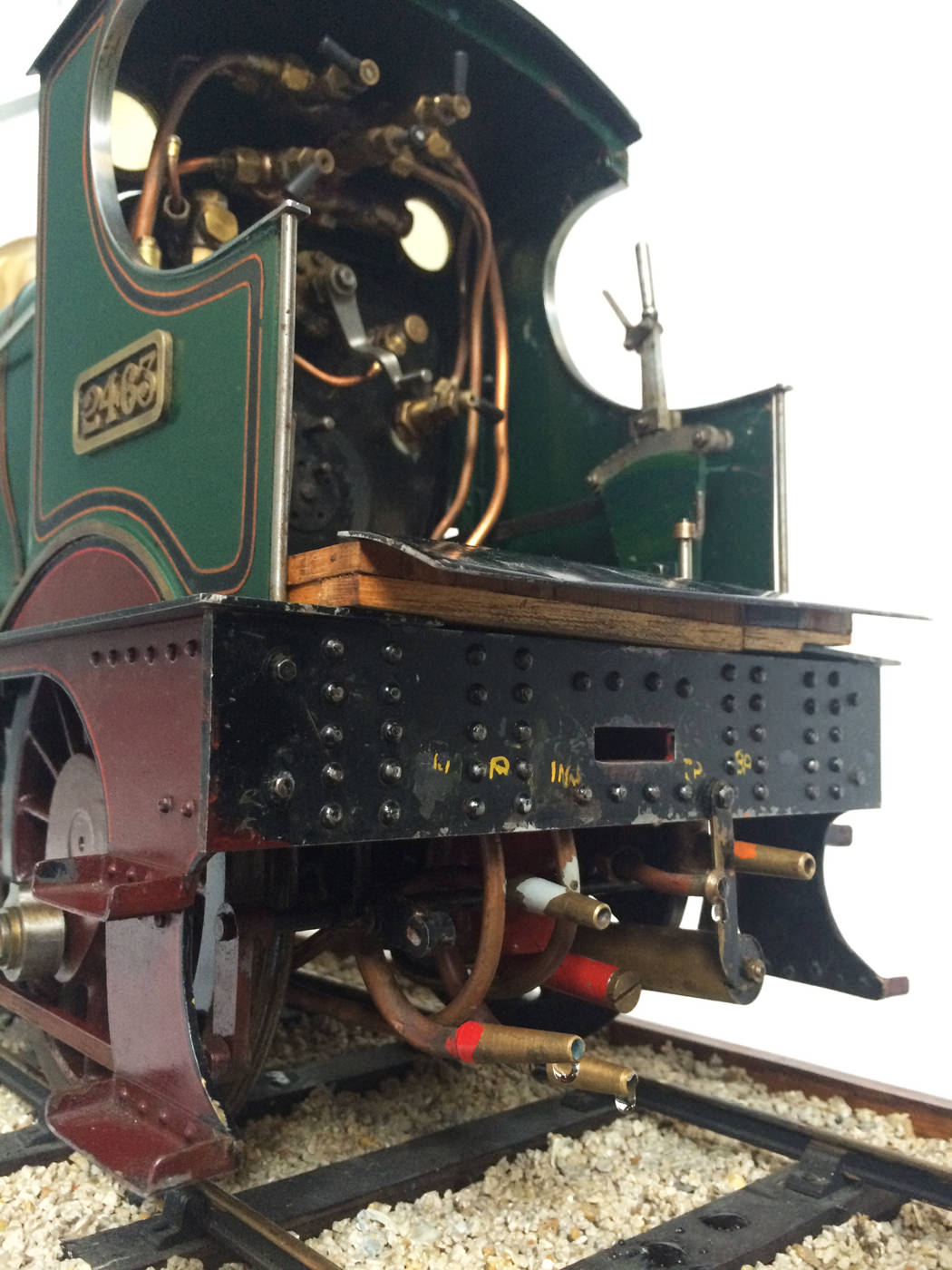 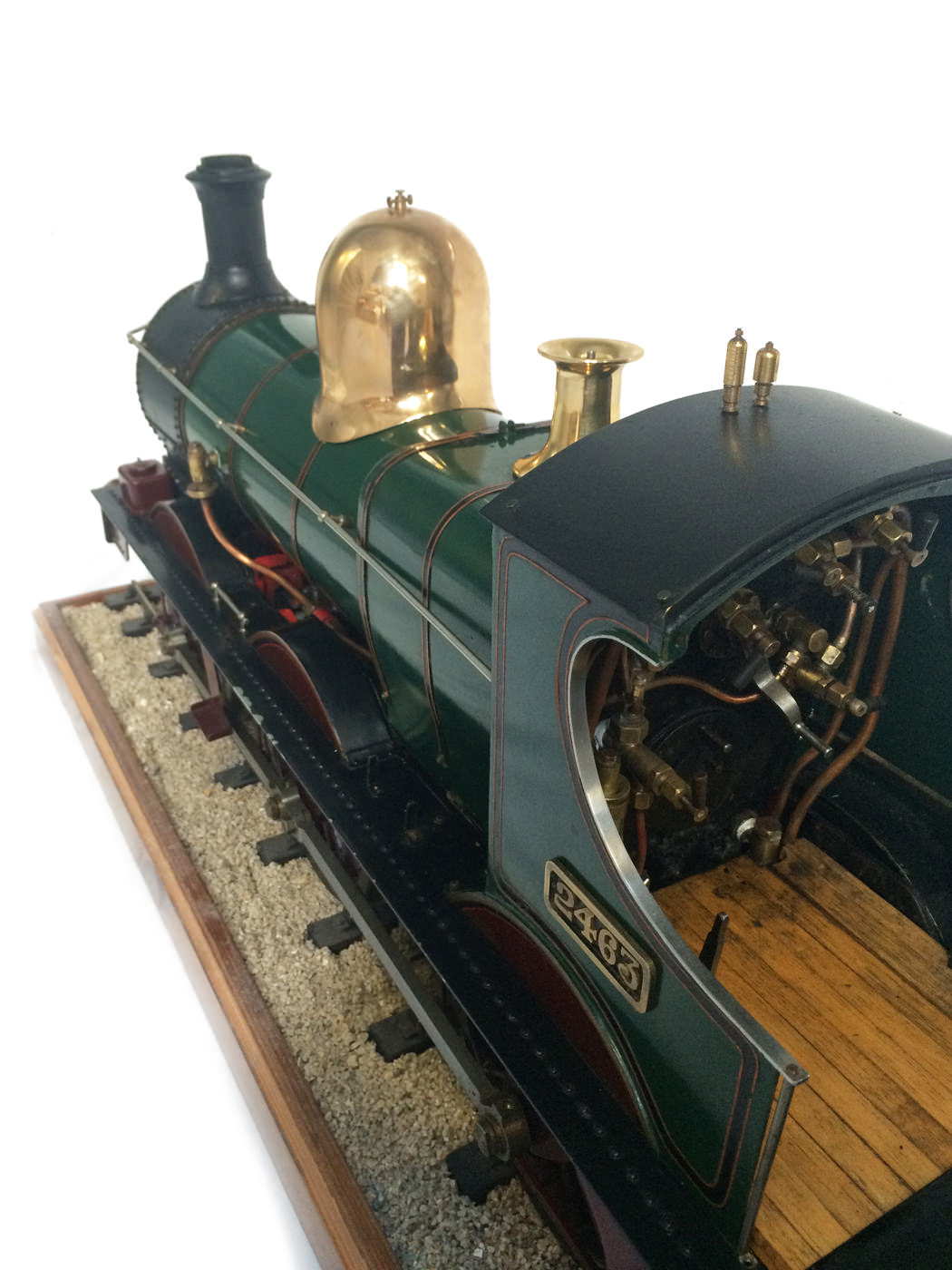 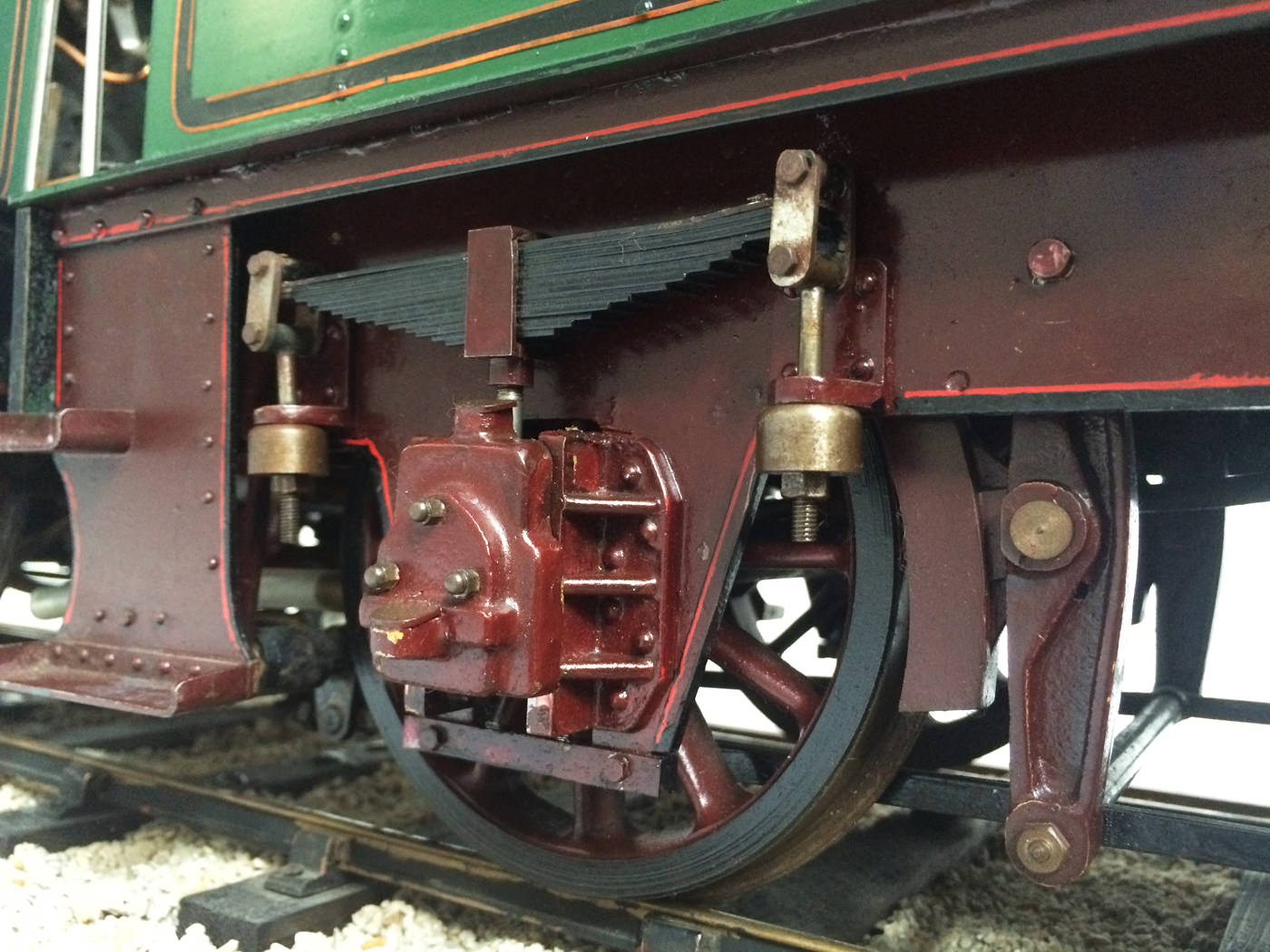 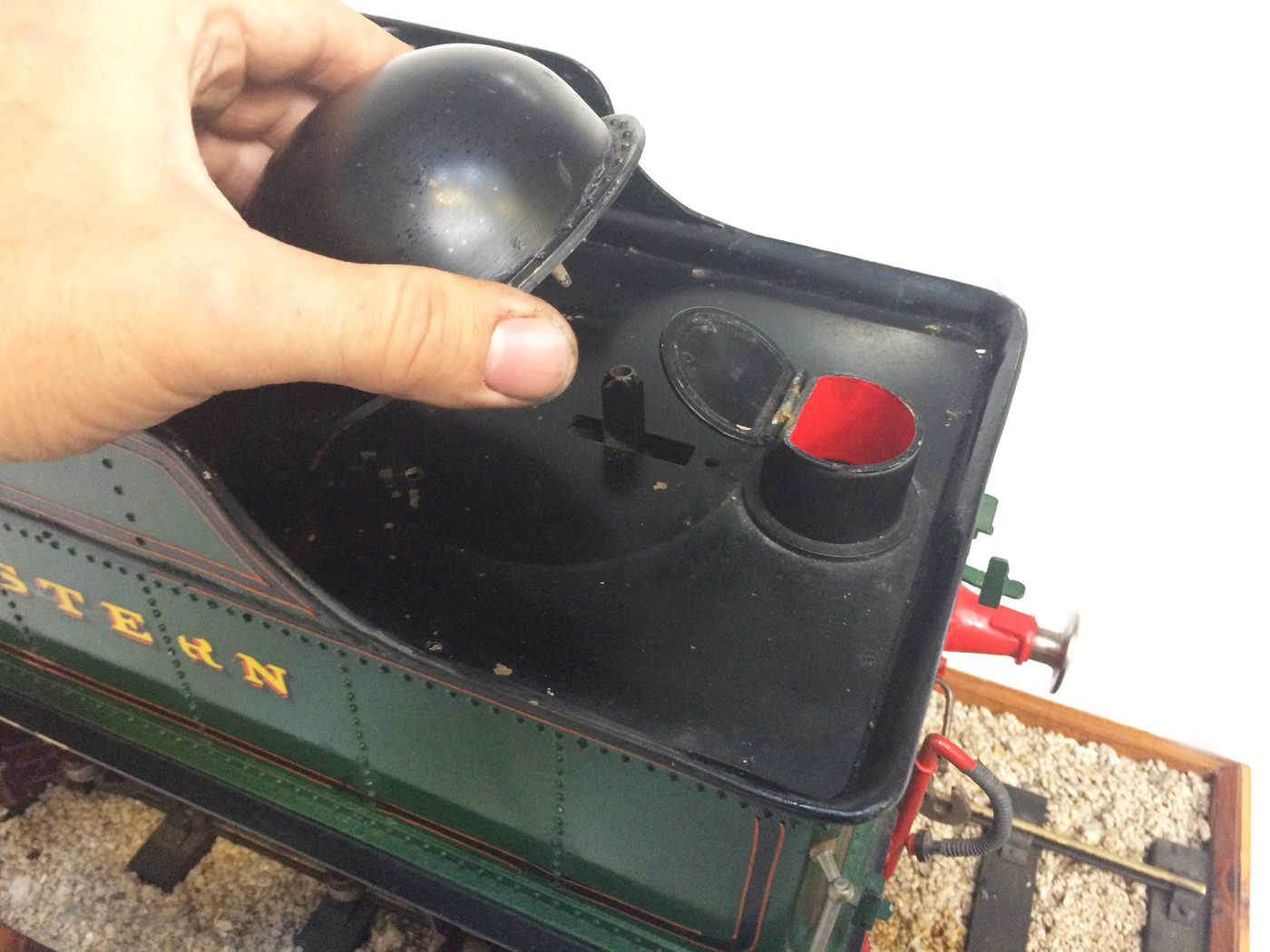 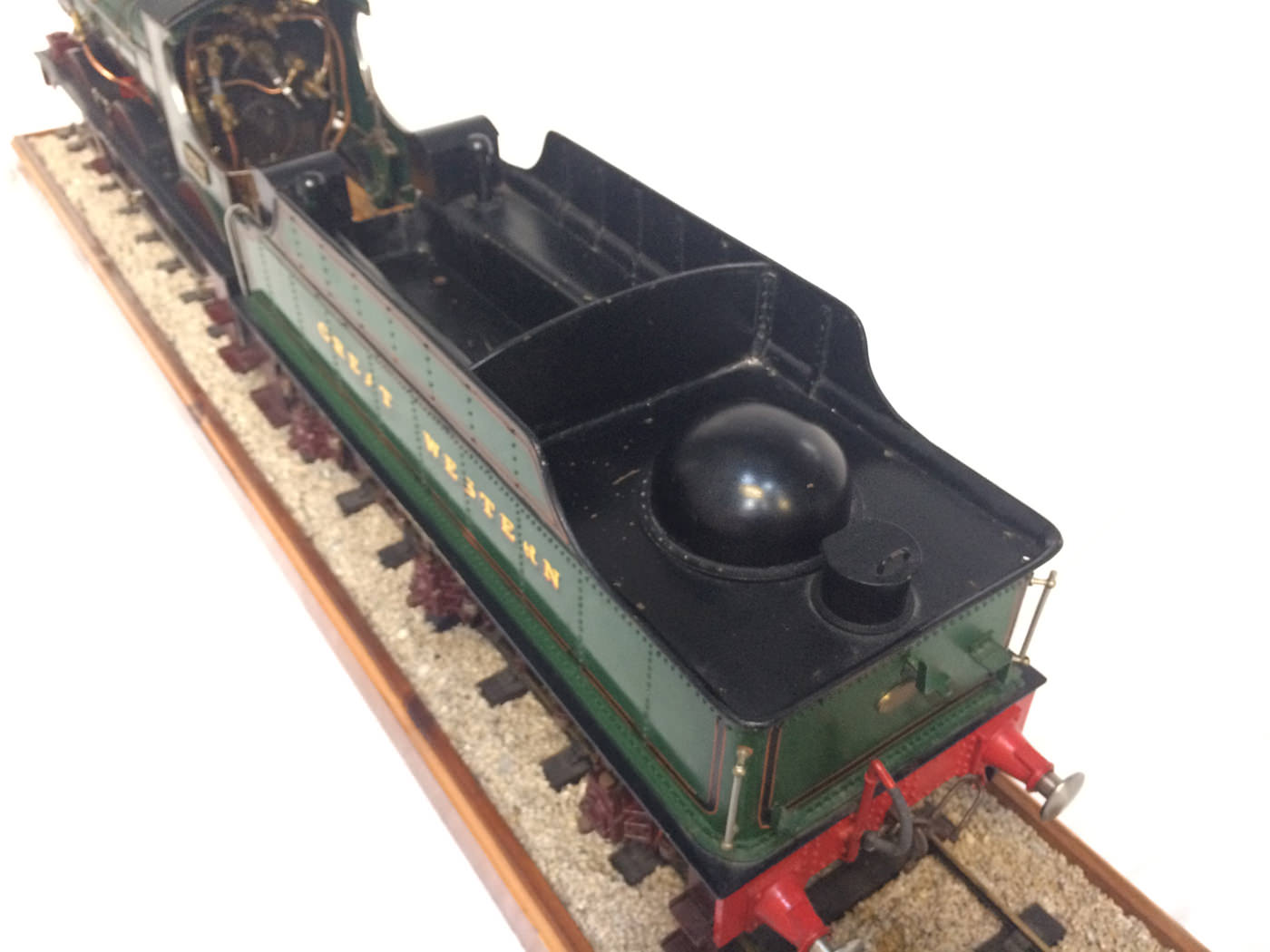 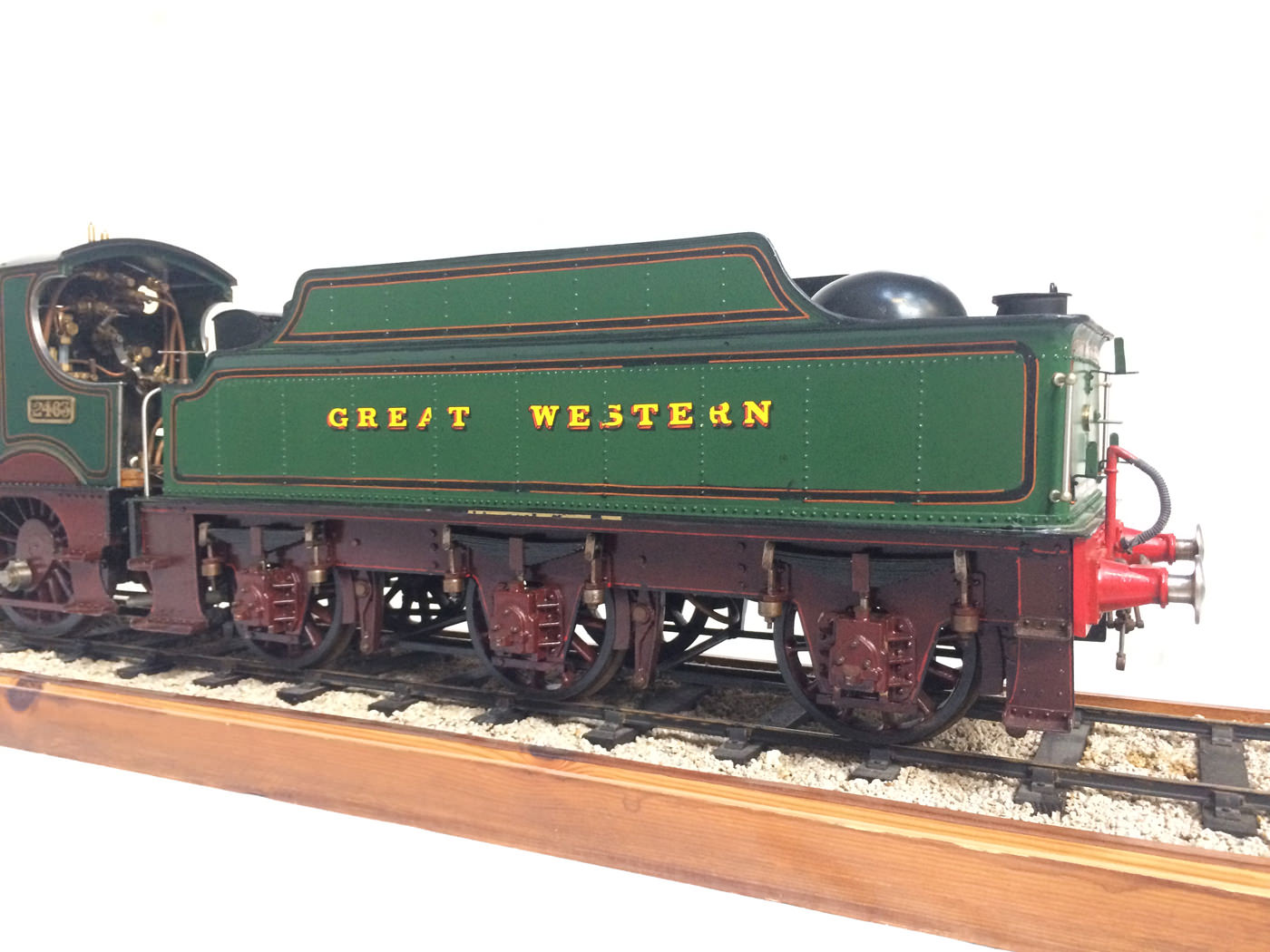 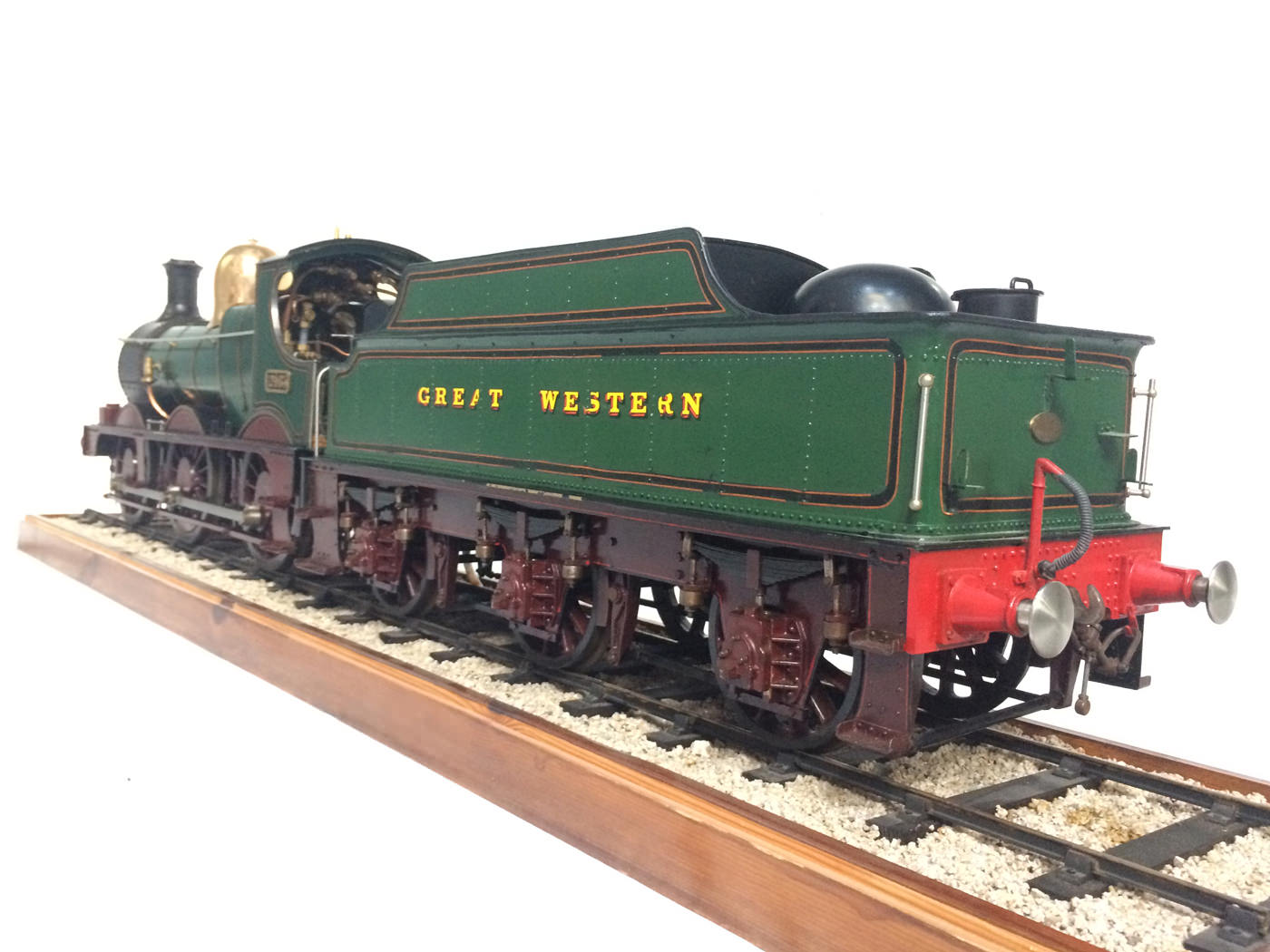 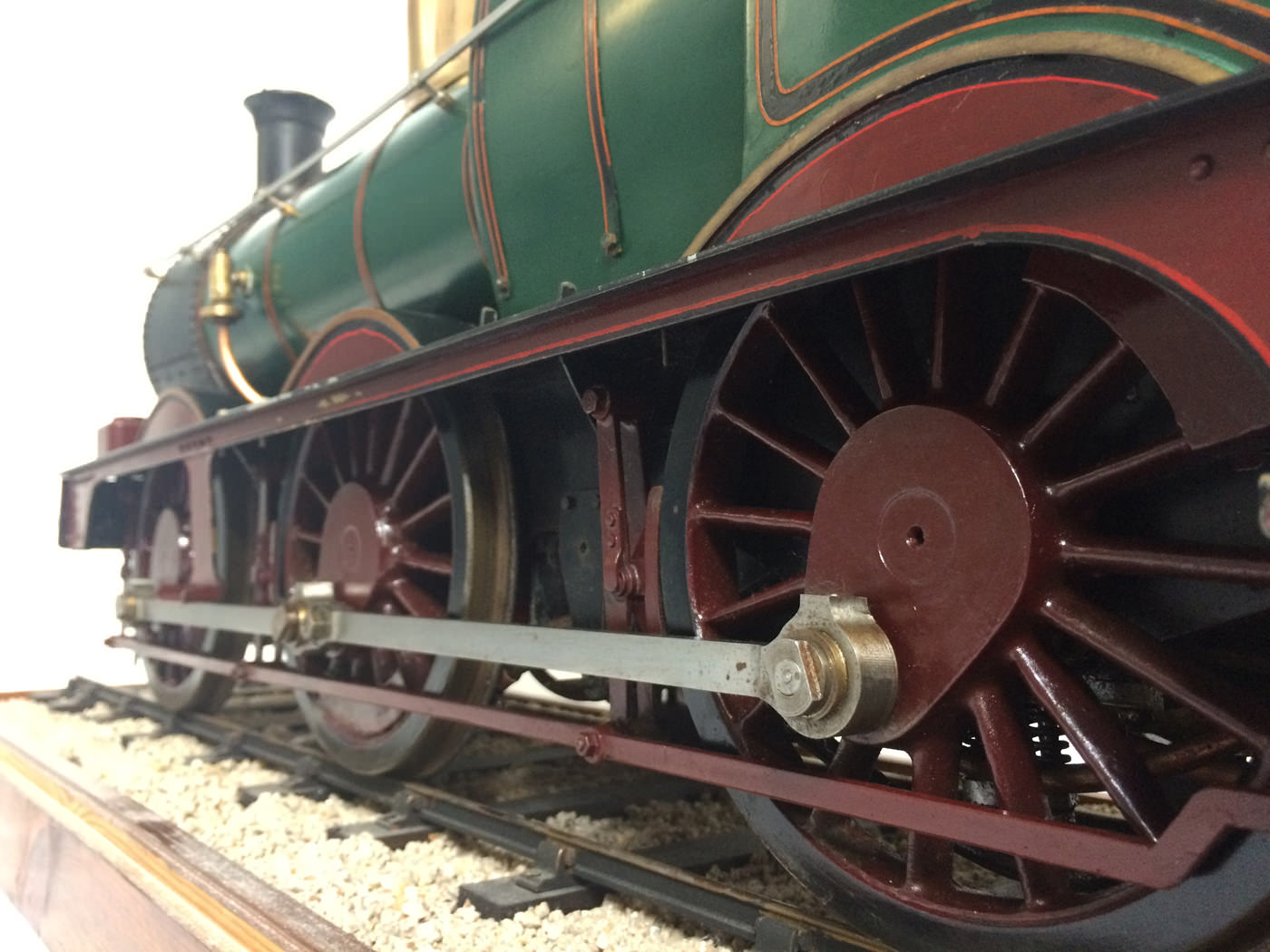 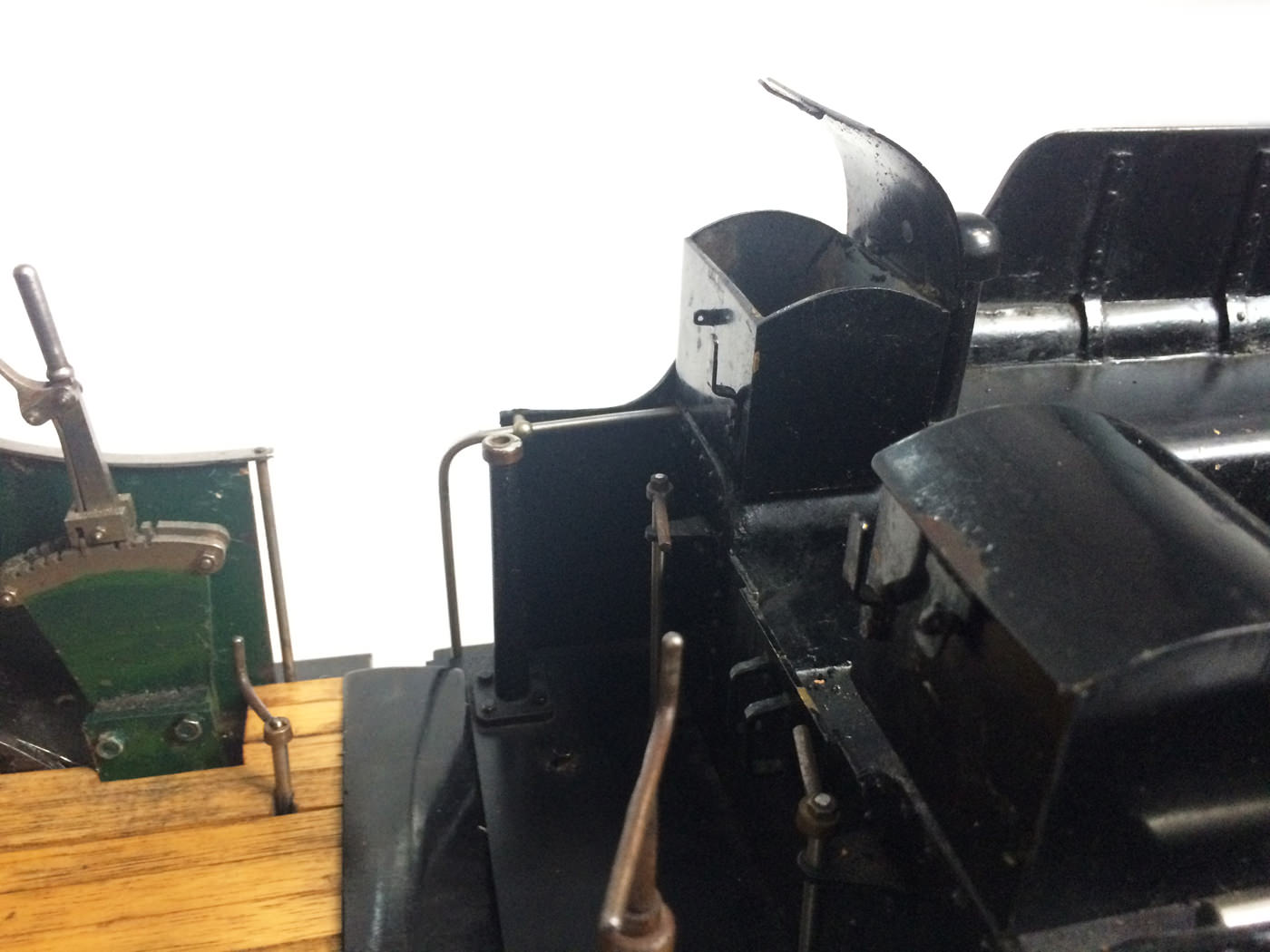 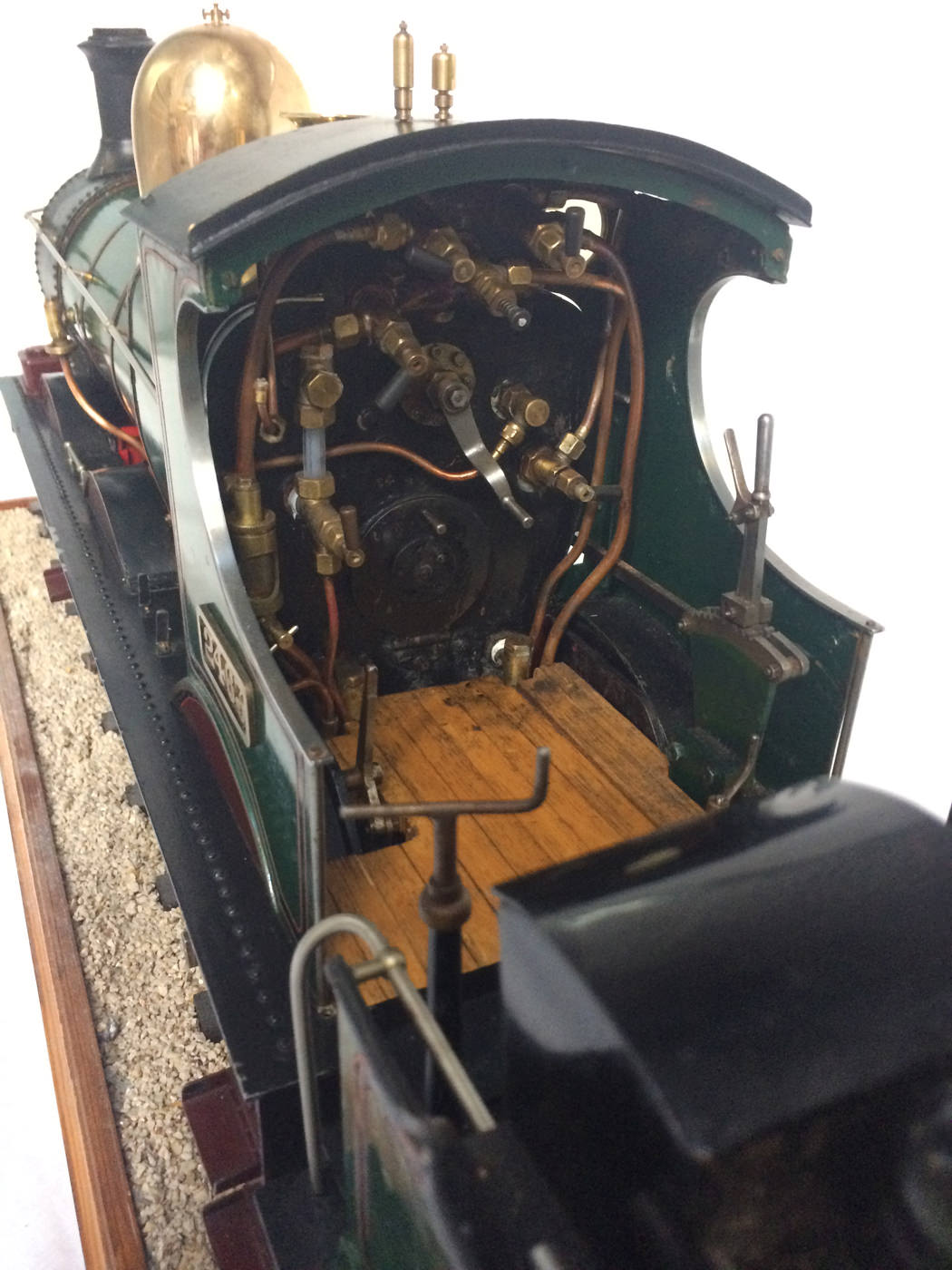 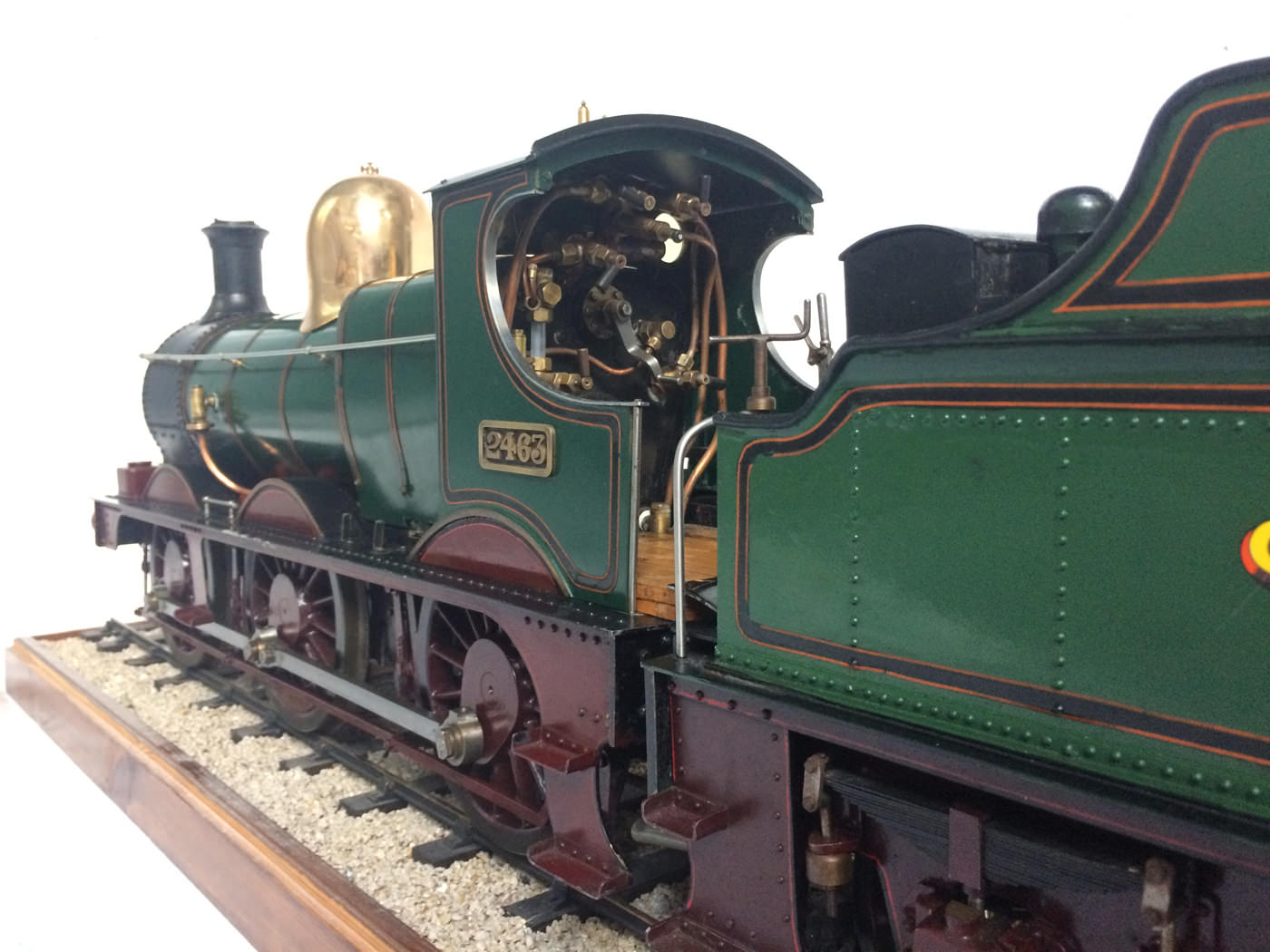 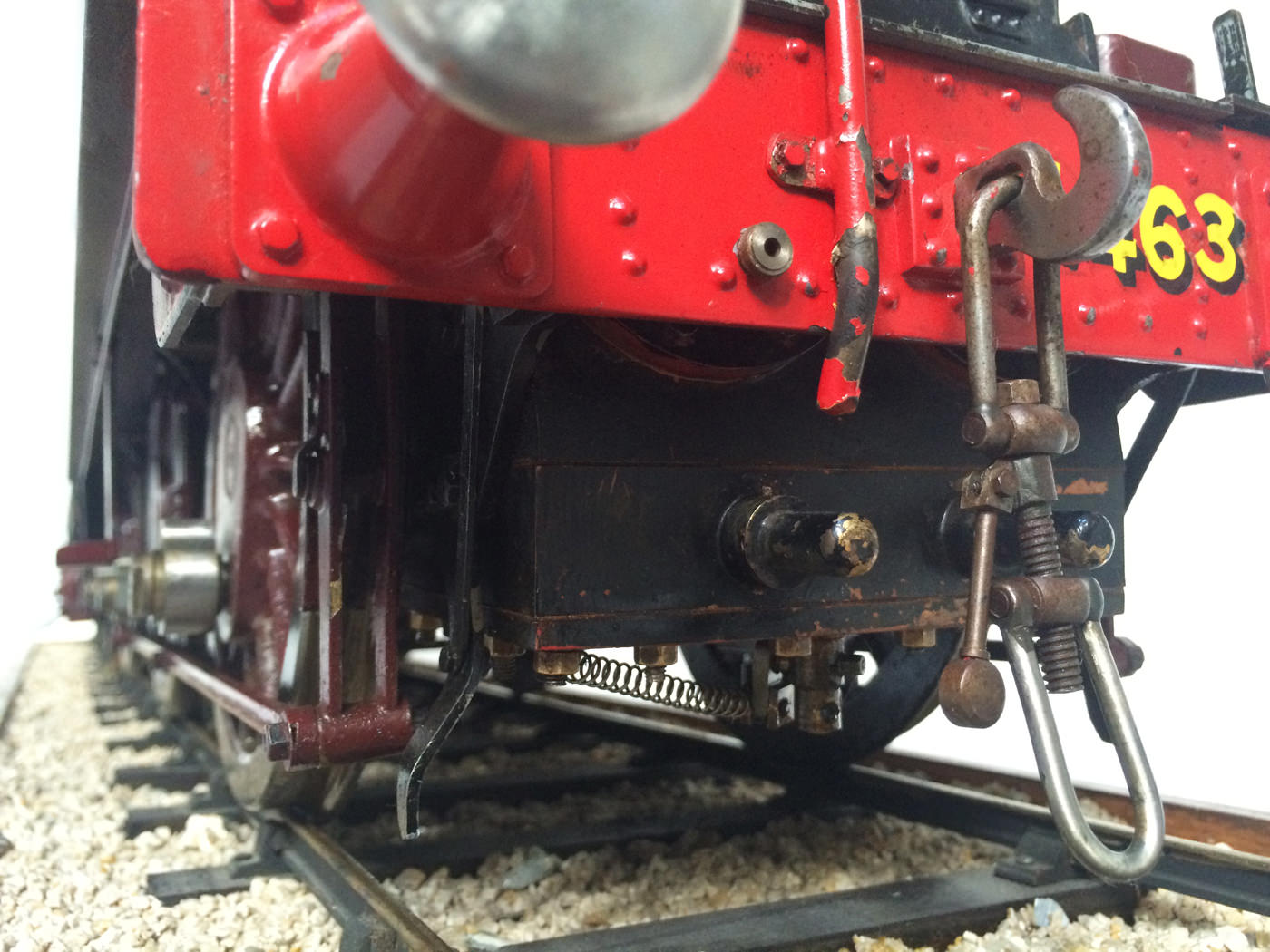 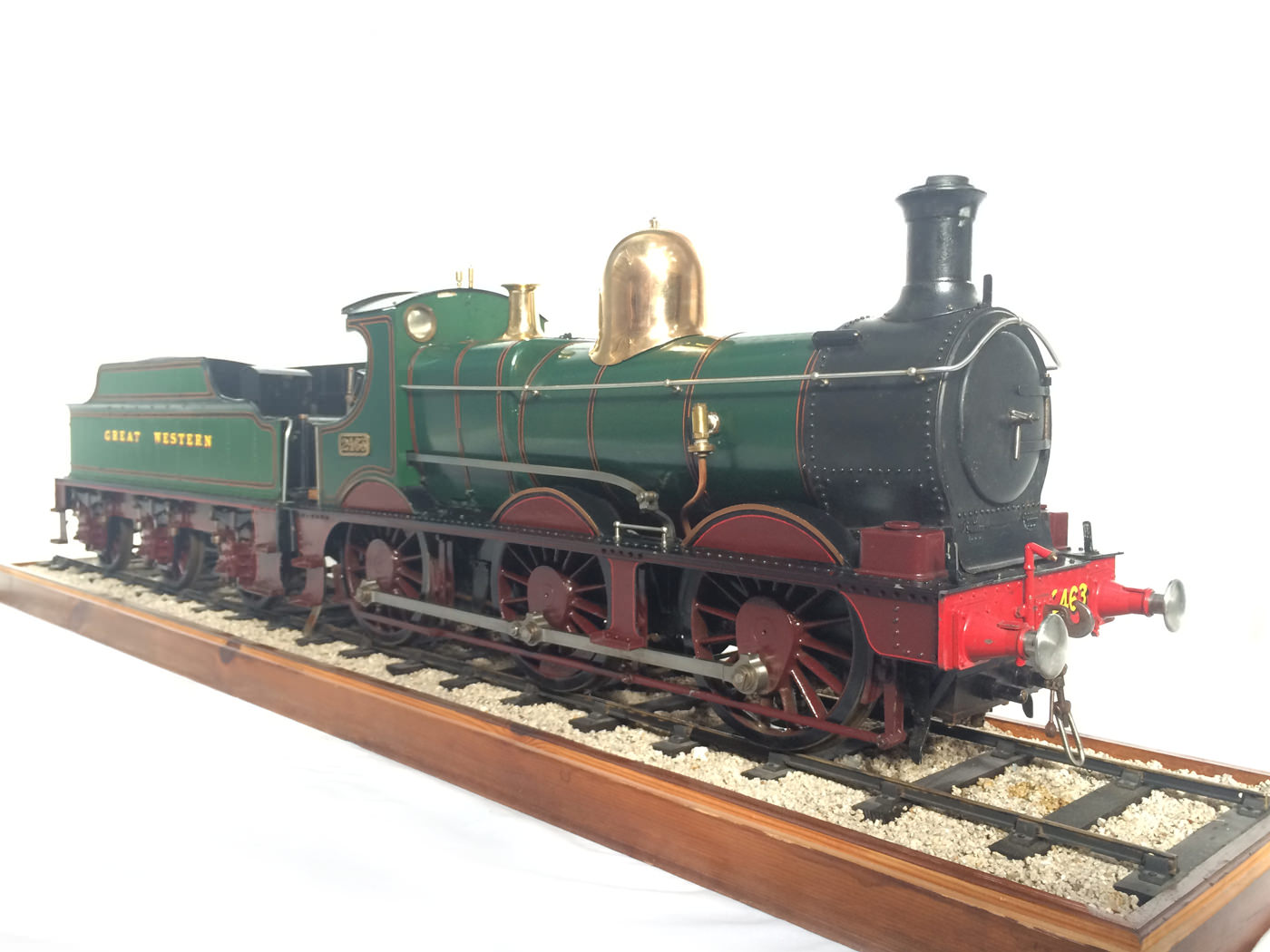 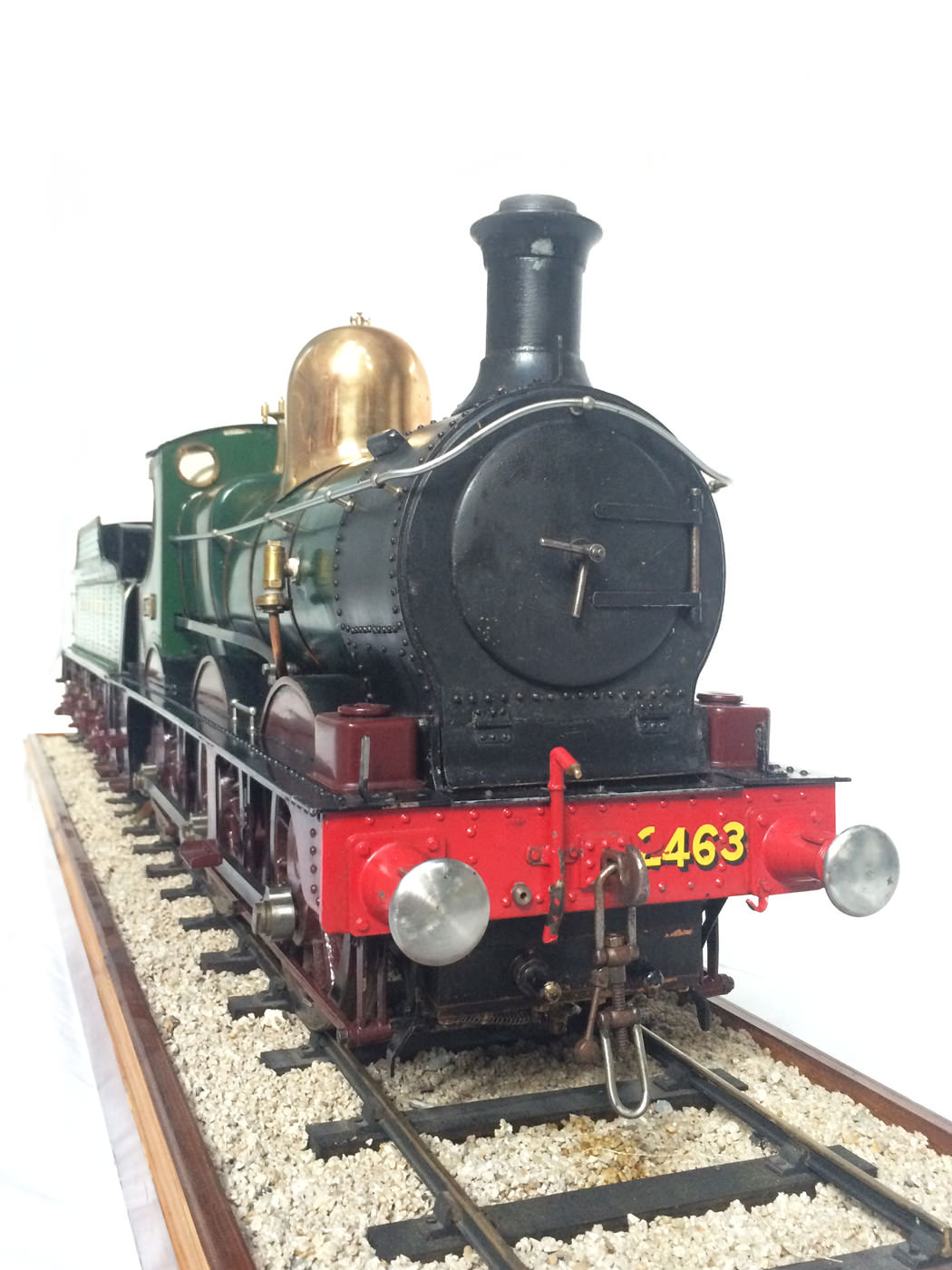