Here we have a nicely detailed 5" Gauge GWR Manor, currently wearing the guise of 7818 'Granville Manor'.  There are several nice little touches on this one that just lift it a little above the standard Martin Evans 'Torquay Manor' design, the drawings of which it is, of course made to.  She's not a new build, so expect the odd paint chip and slightly 'patina' enriched paint,.... but nothing excessive and certainly the overall effect is one of a very tidy running model rather than it being tatty in any way.  When she arrived the regulator was entirely seized up, and there was nothing we could do to extract it delicately (!), so the entire regulator assembly and main steam pipe is now brand new, and made from stainless steel, so it shouldn't give any problems in the future.

This was the builders last 5" model before moving up into the world of 7 1/4" modeling, and he has since produced a number of fine models in this gauge.  The boiler is a professional superheated job, built by Chambers.  Water is fed from the usual injector, crosshead pump and the hand pump in the tender.  There is a large mechanical lubricator under the front footplate, and although the photos will hopefully do most of the talking, it's fair to say that this is a nice, tidy loco ready to play. 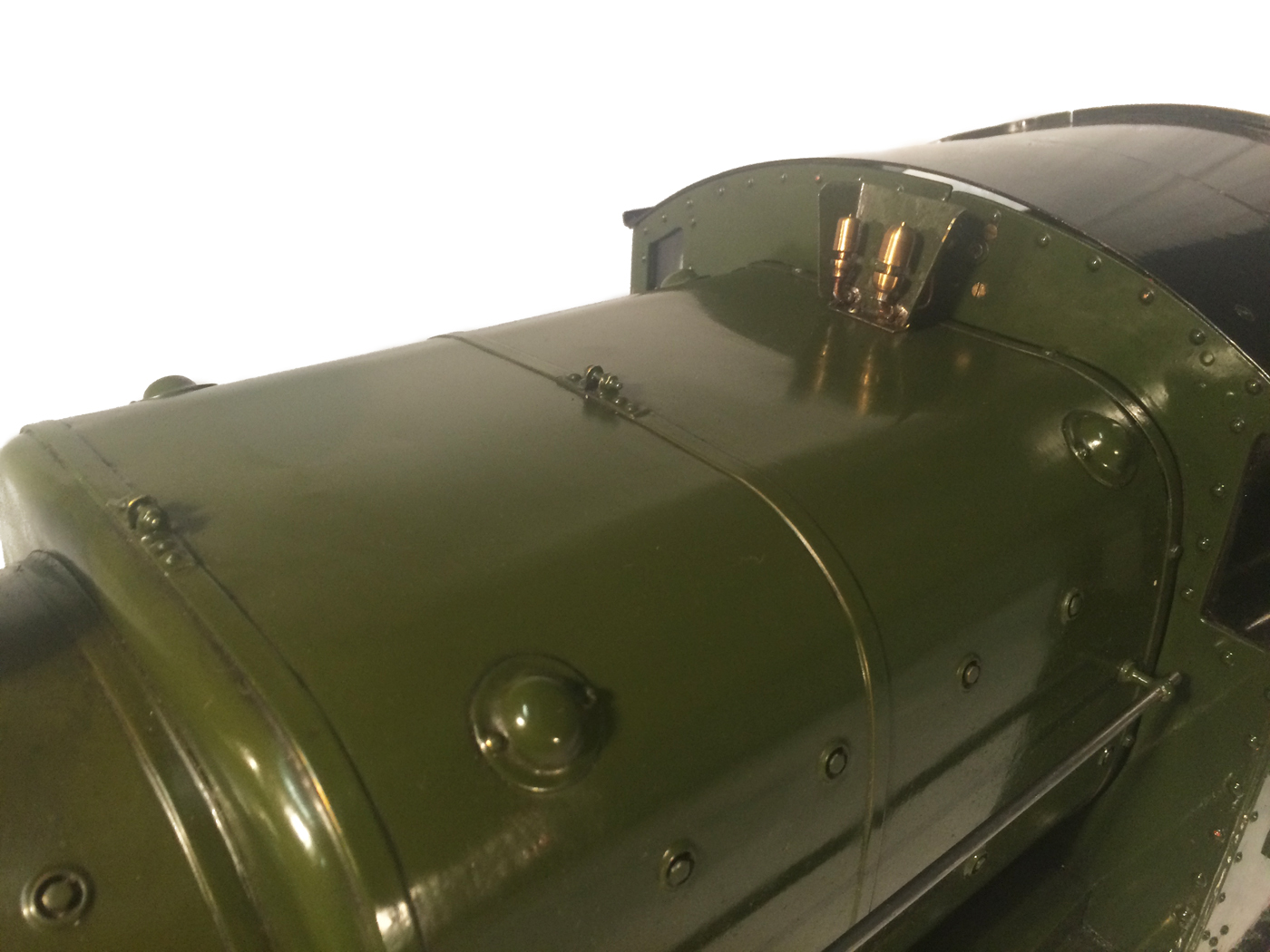 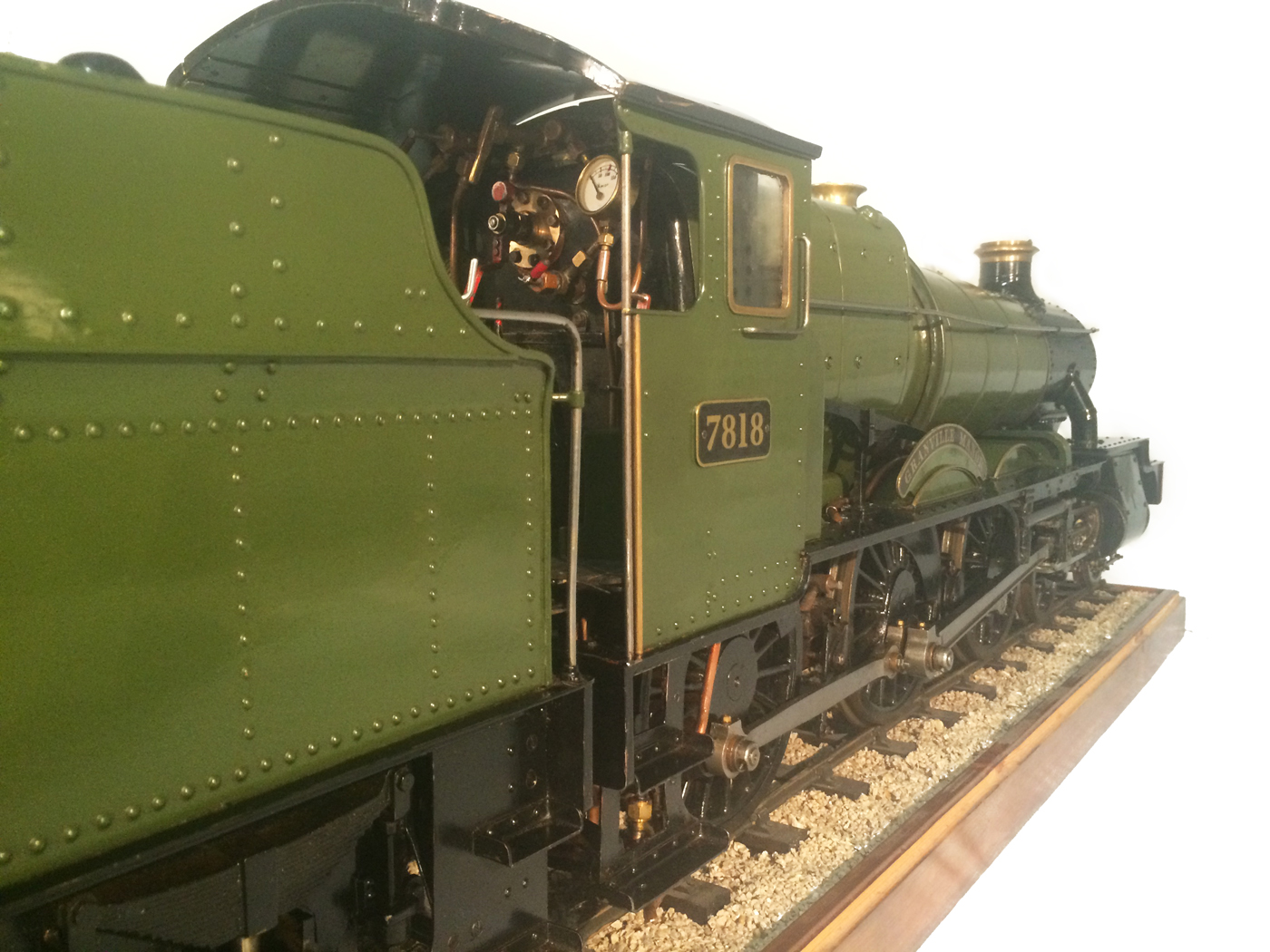 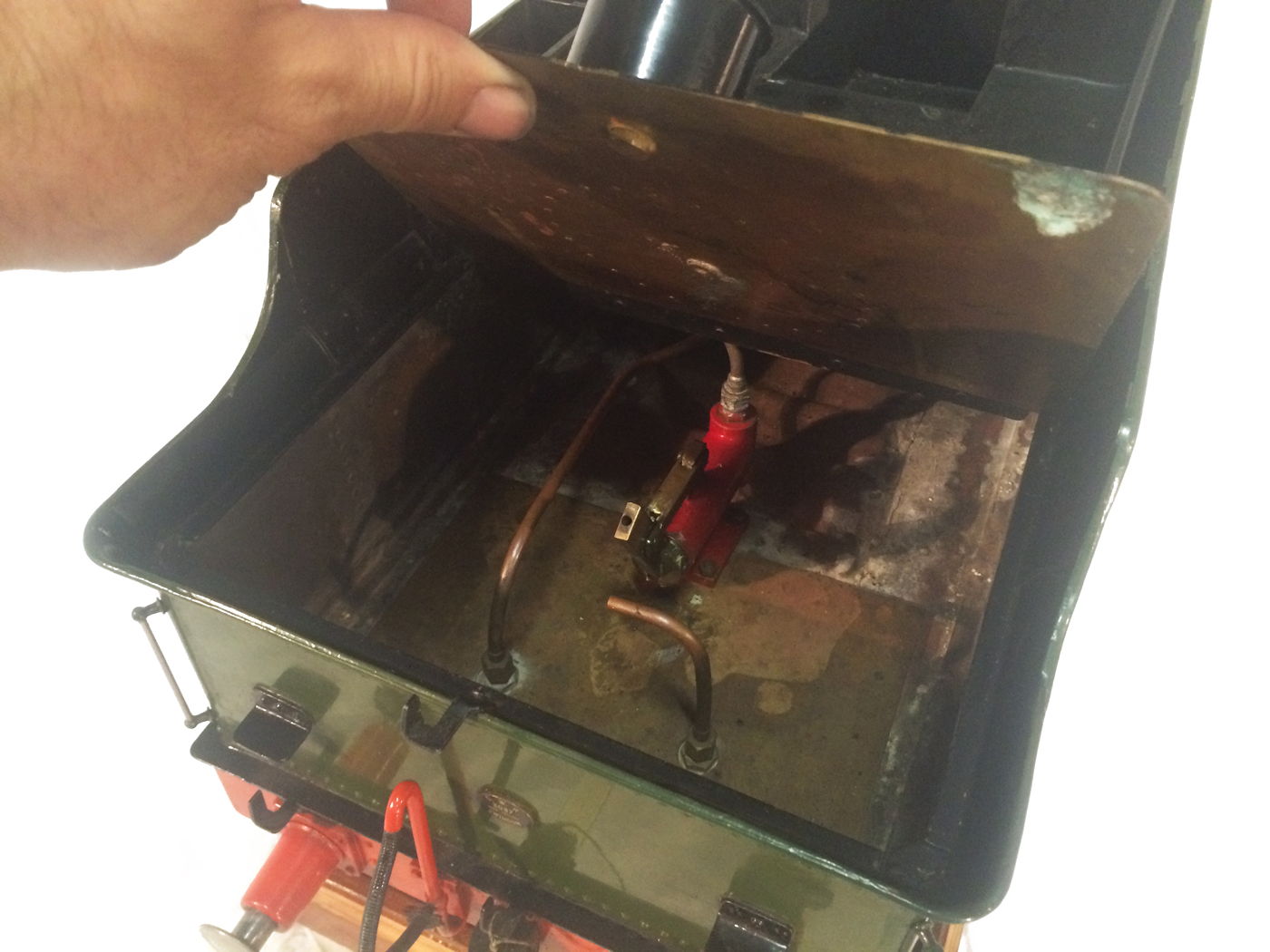 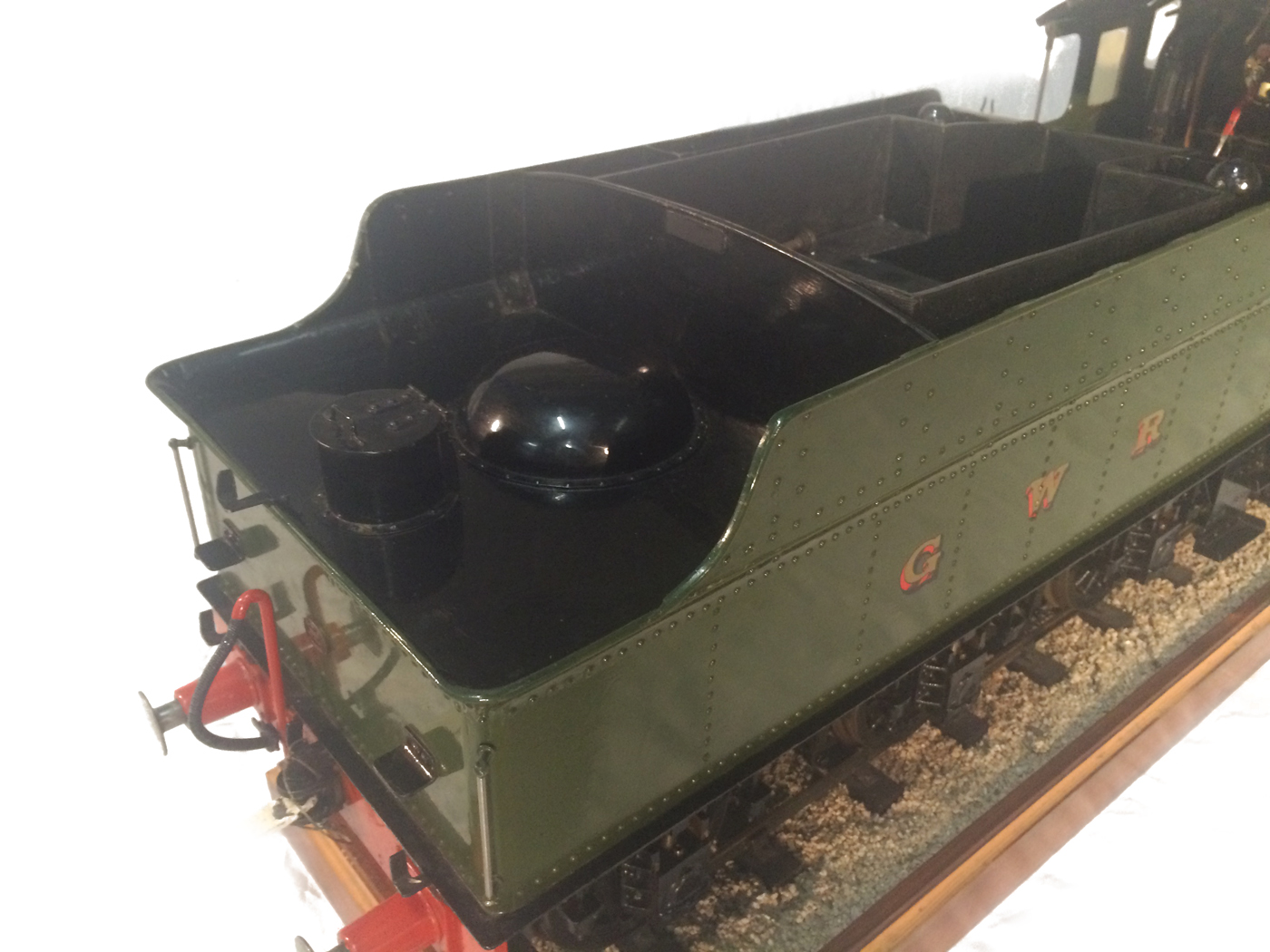 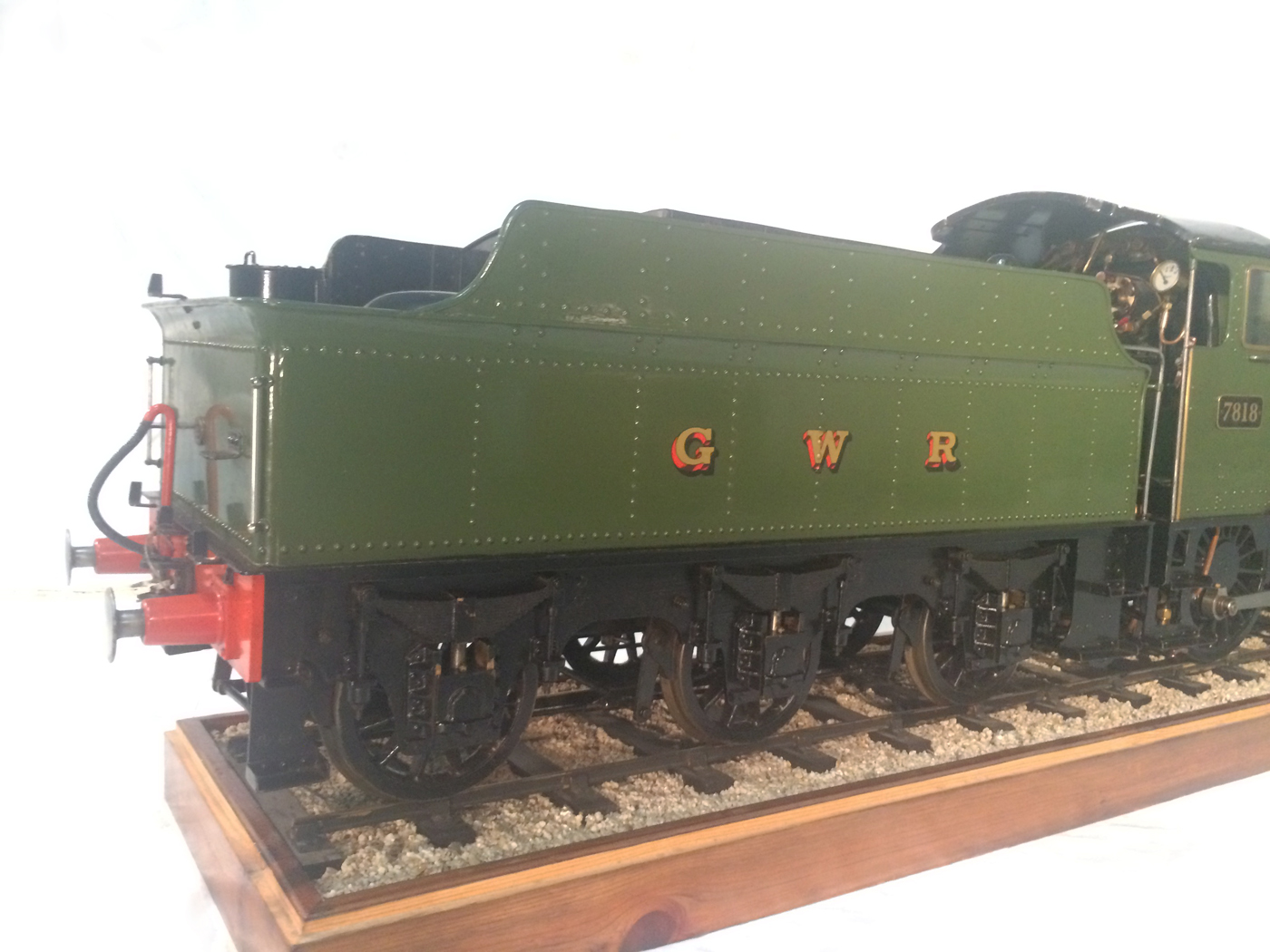 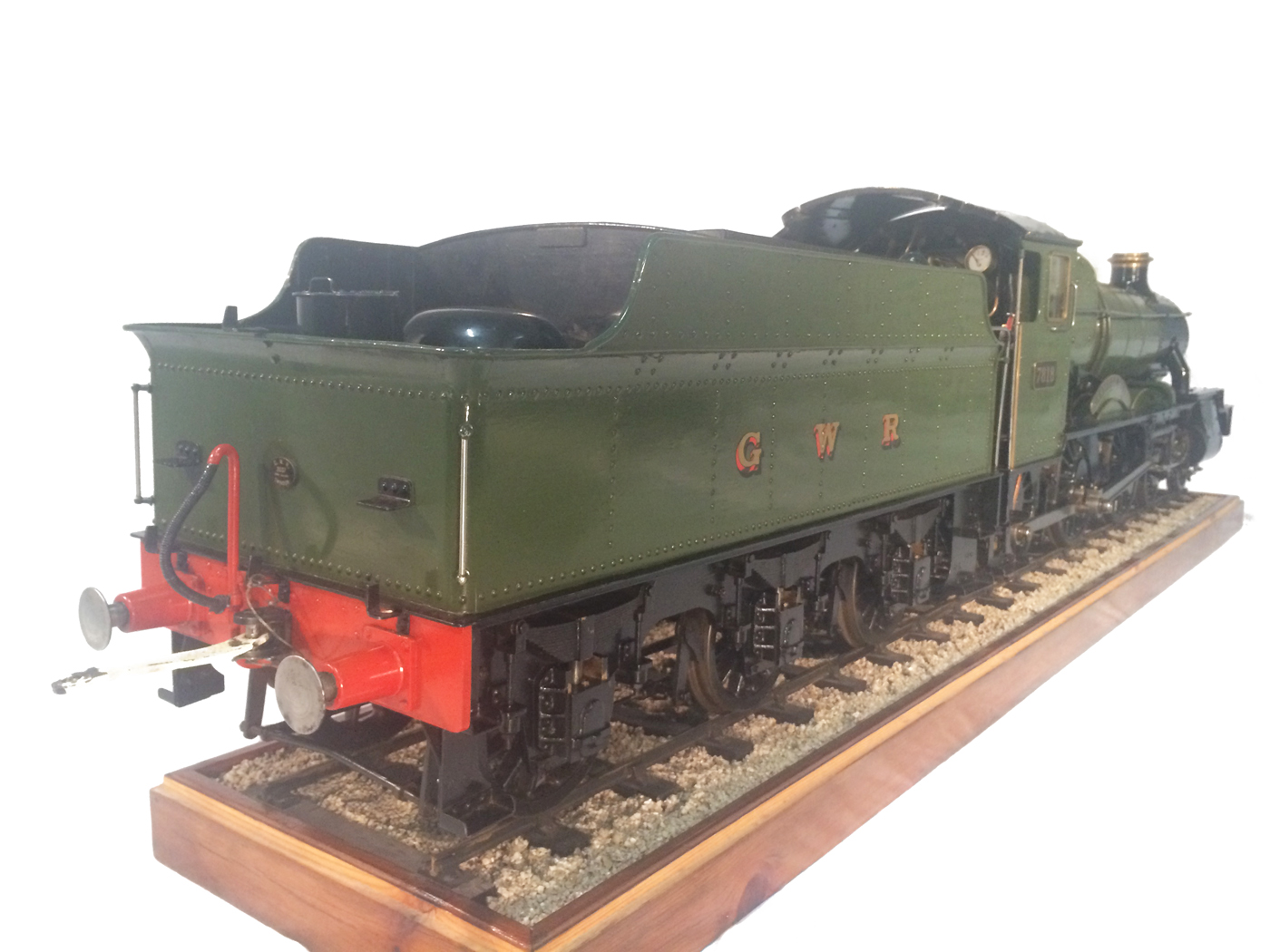 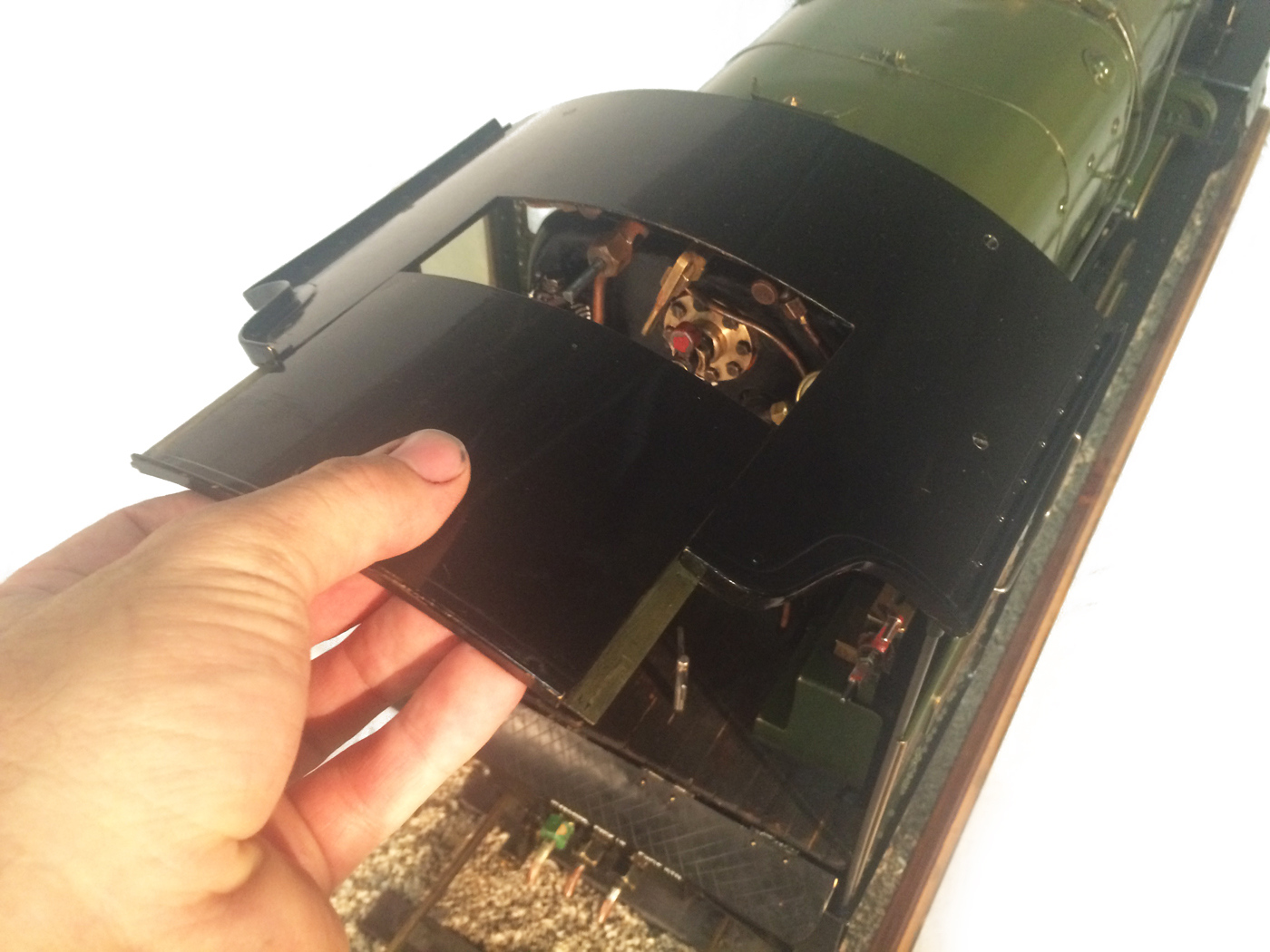 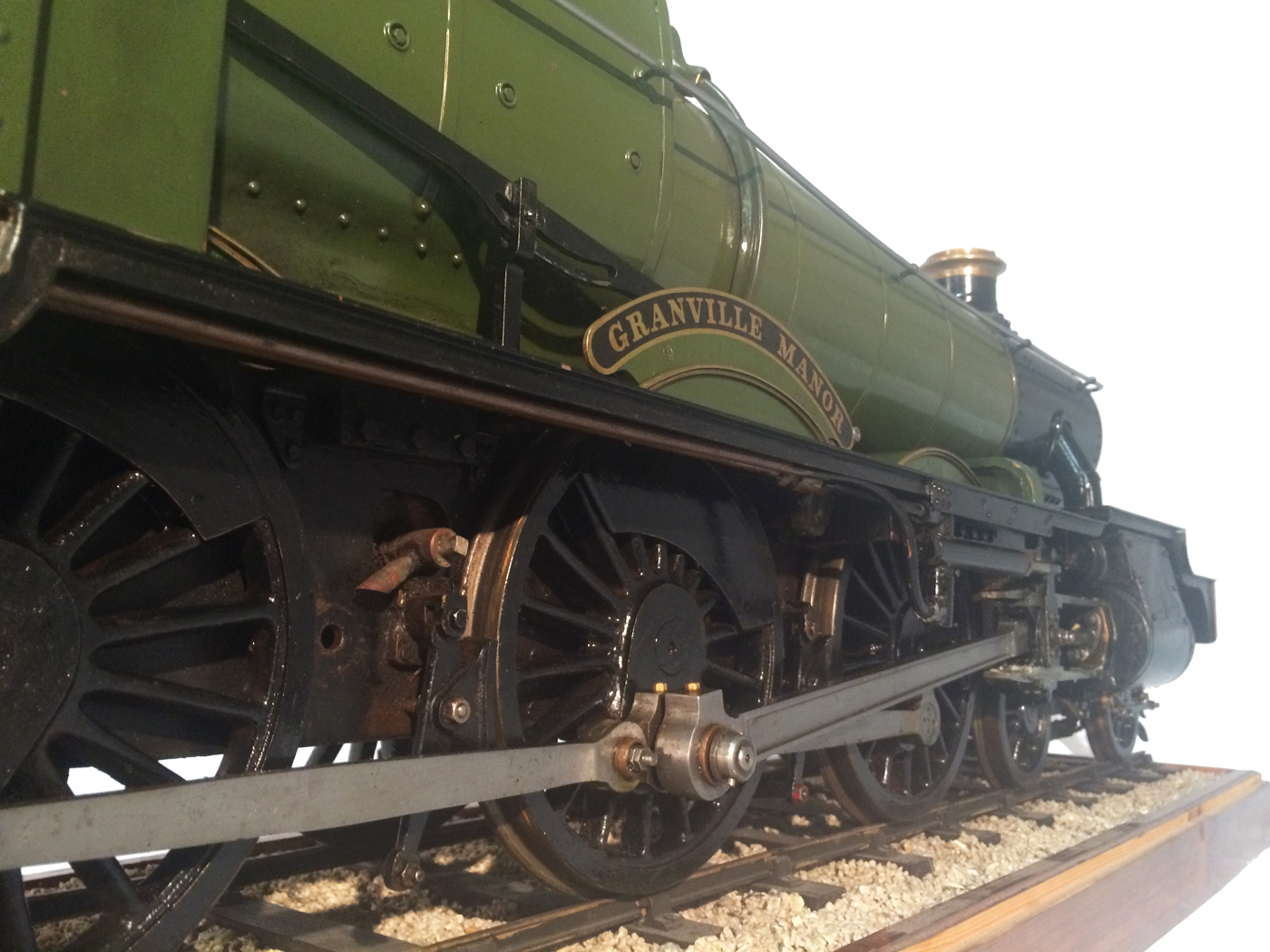 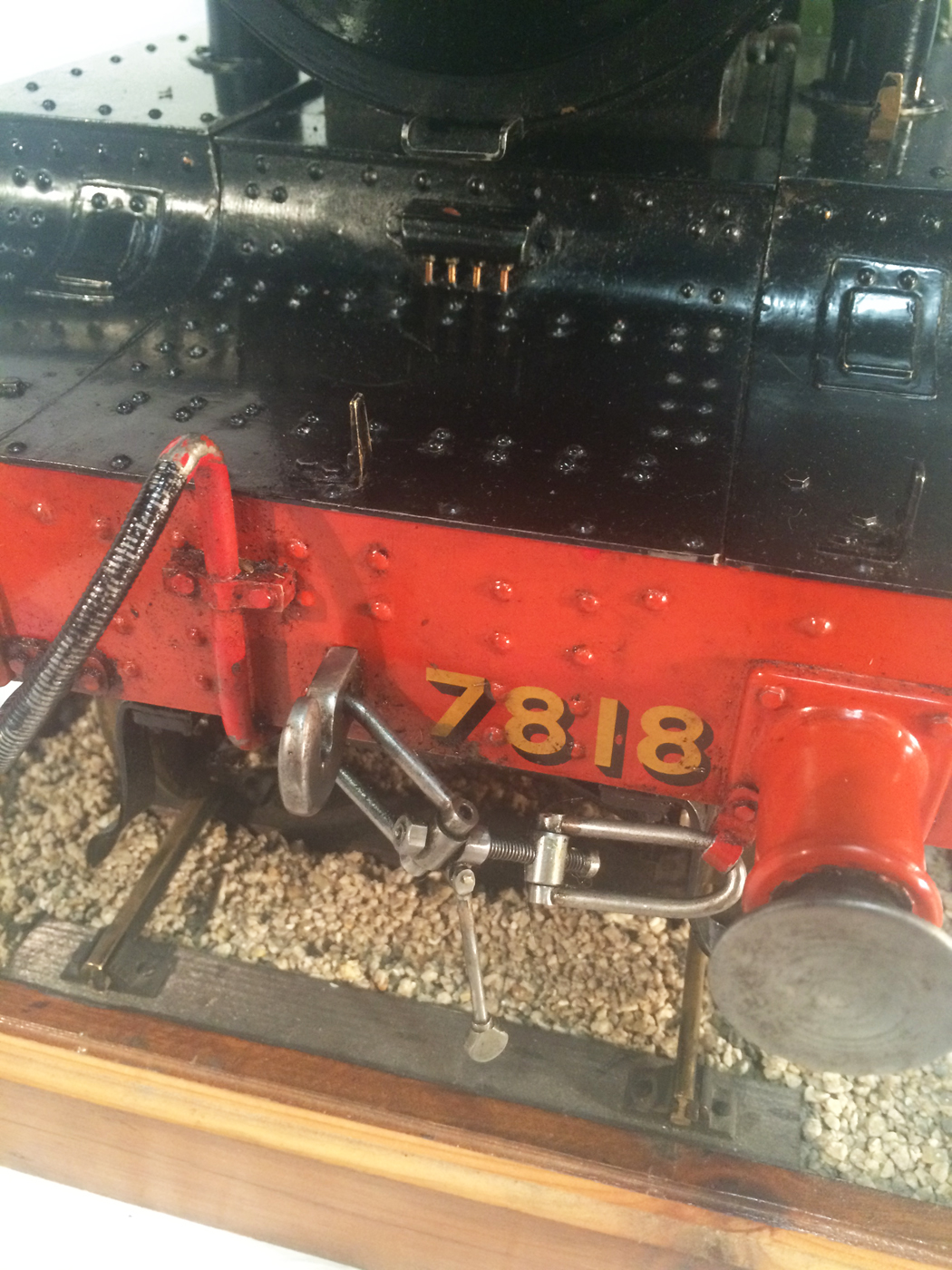 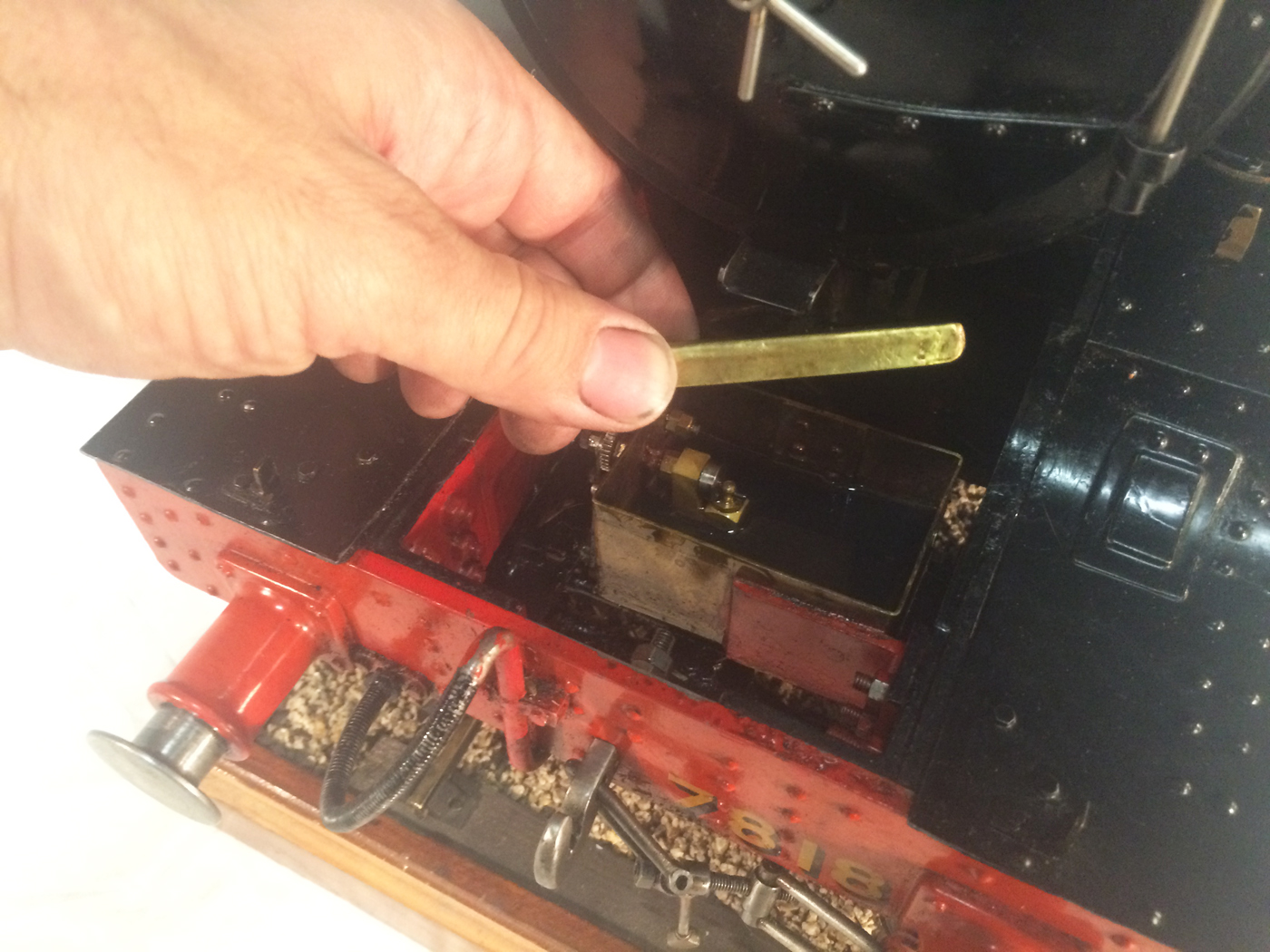 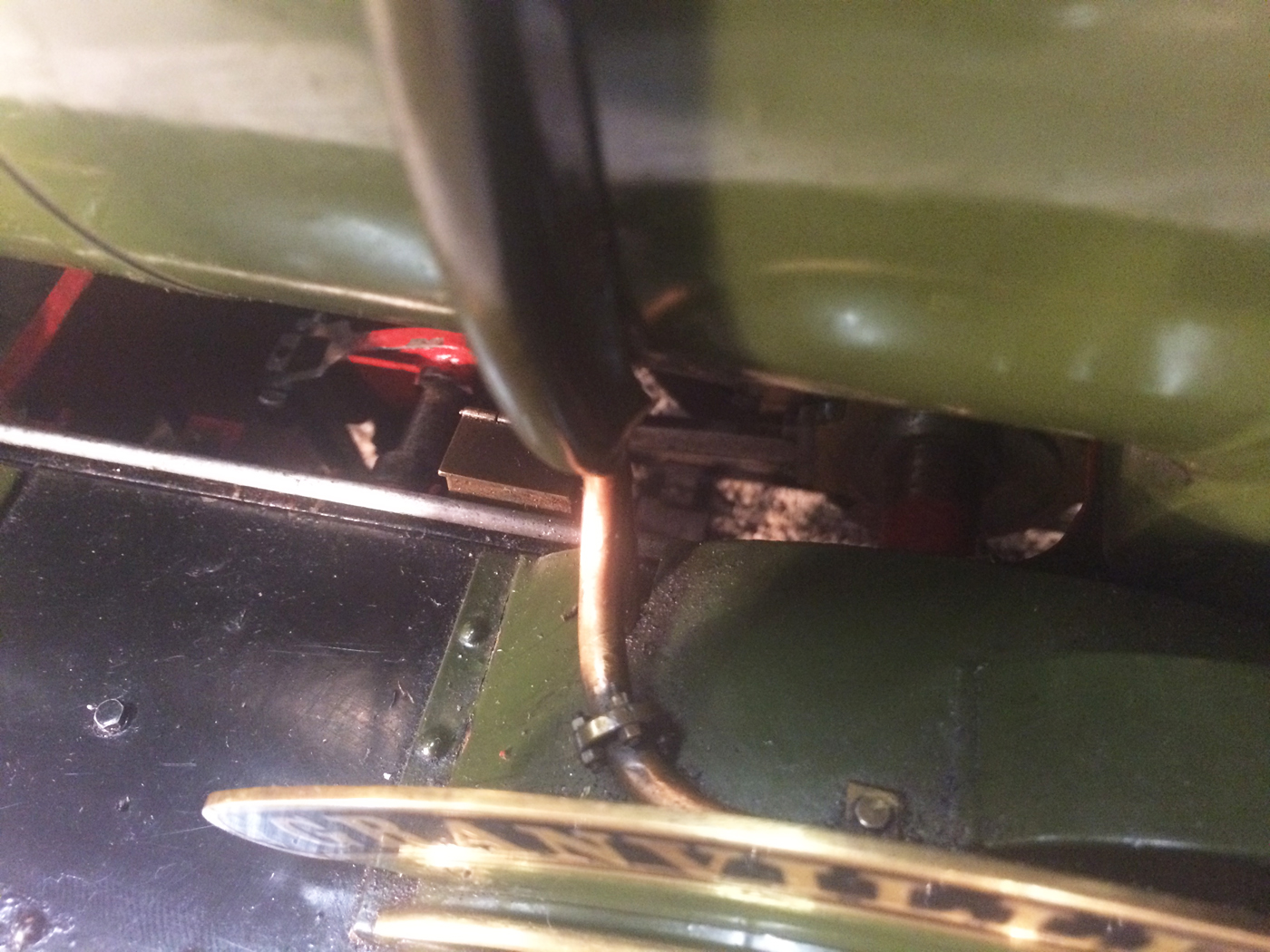 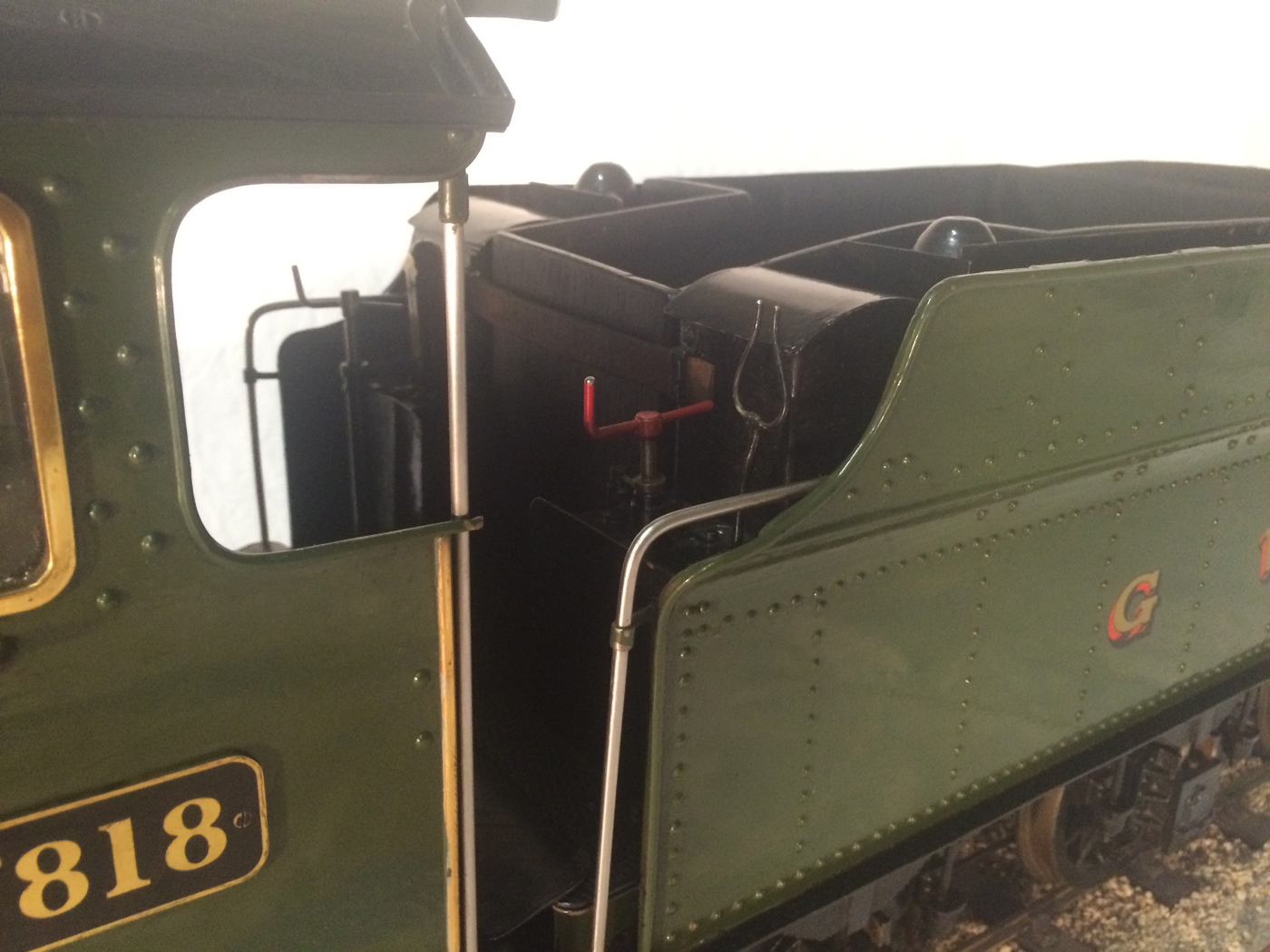 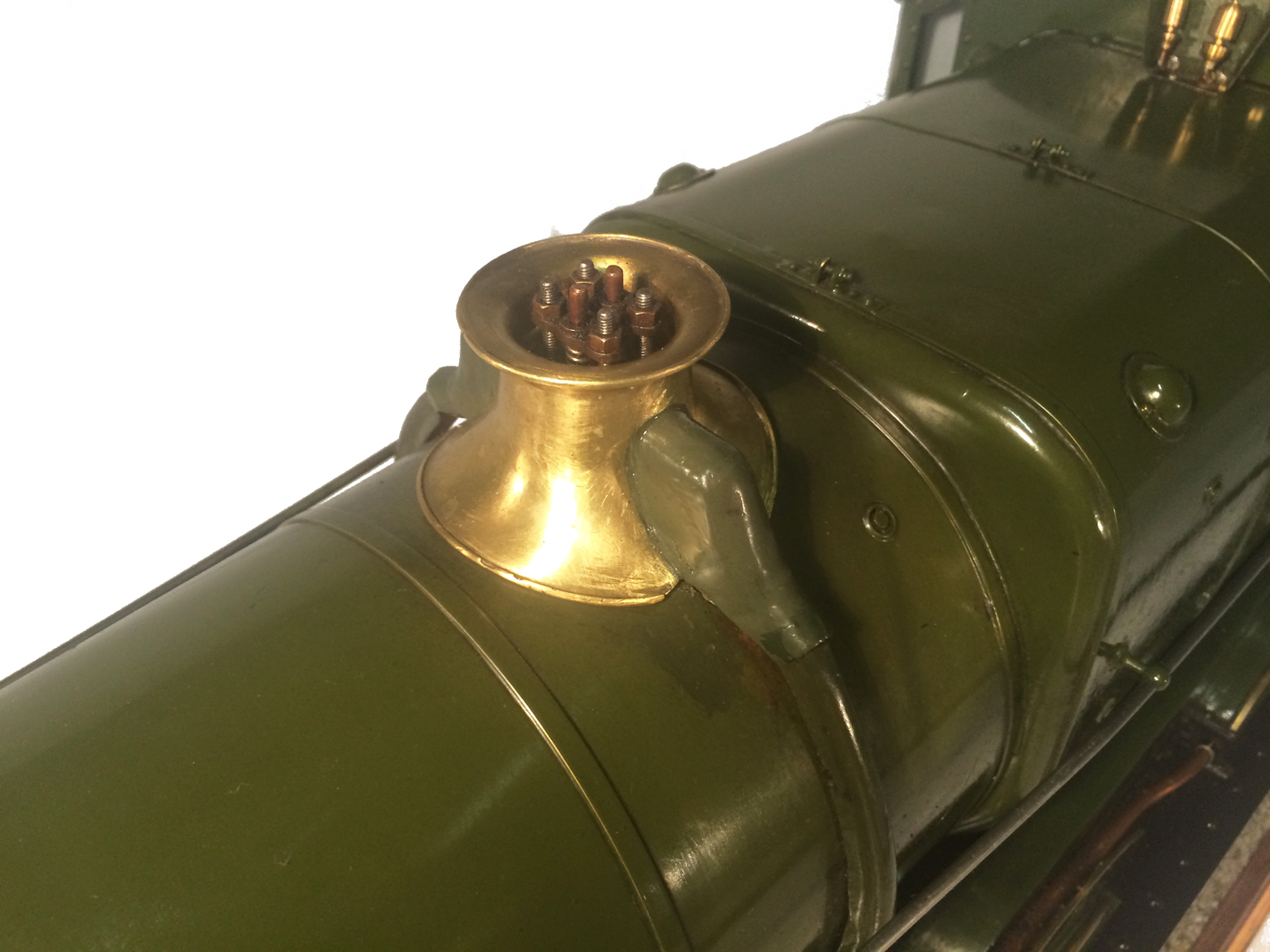 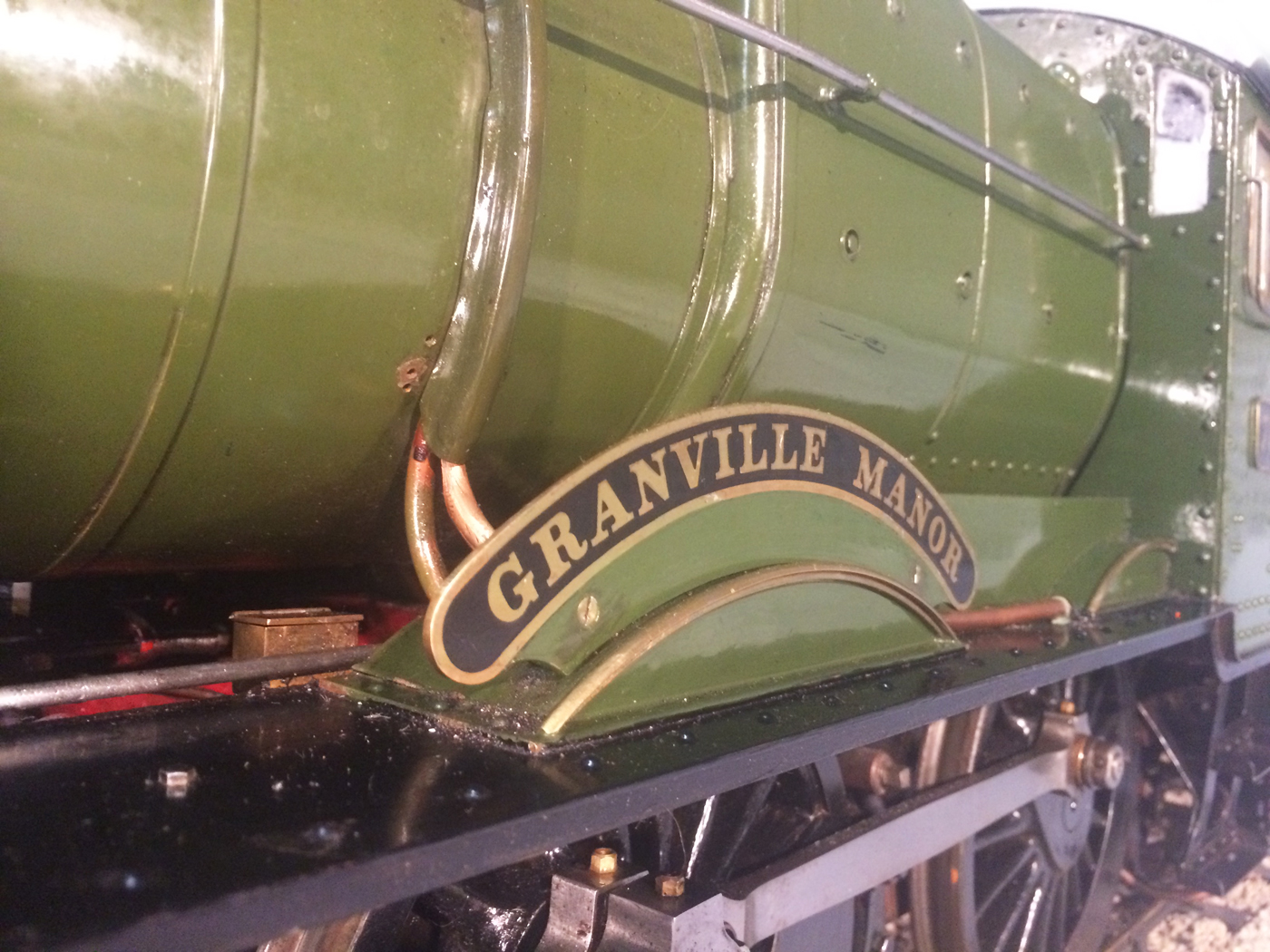 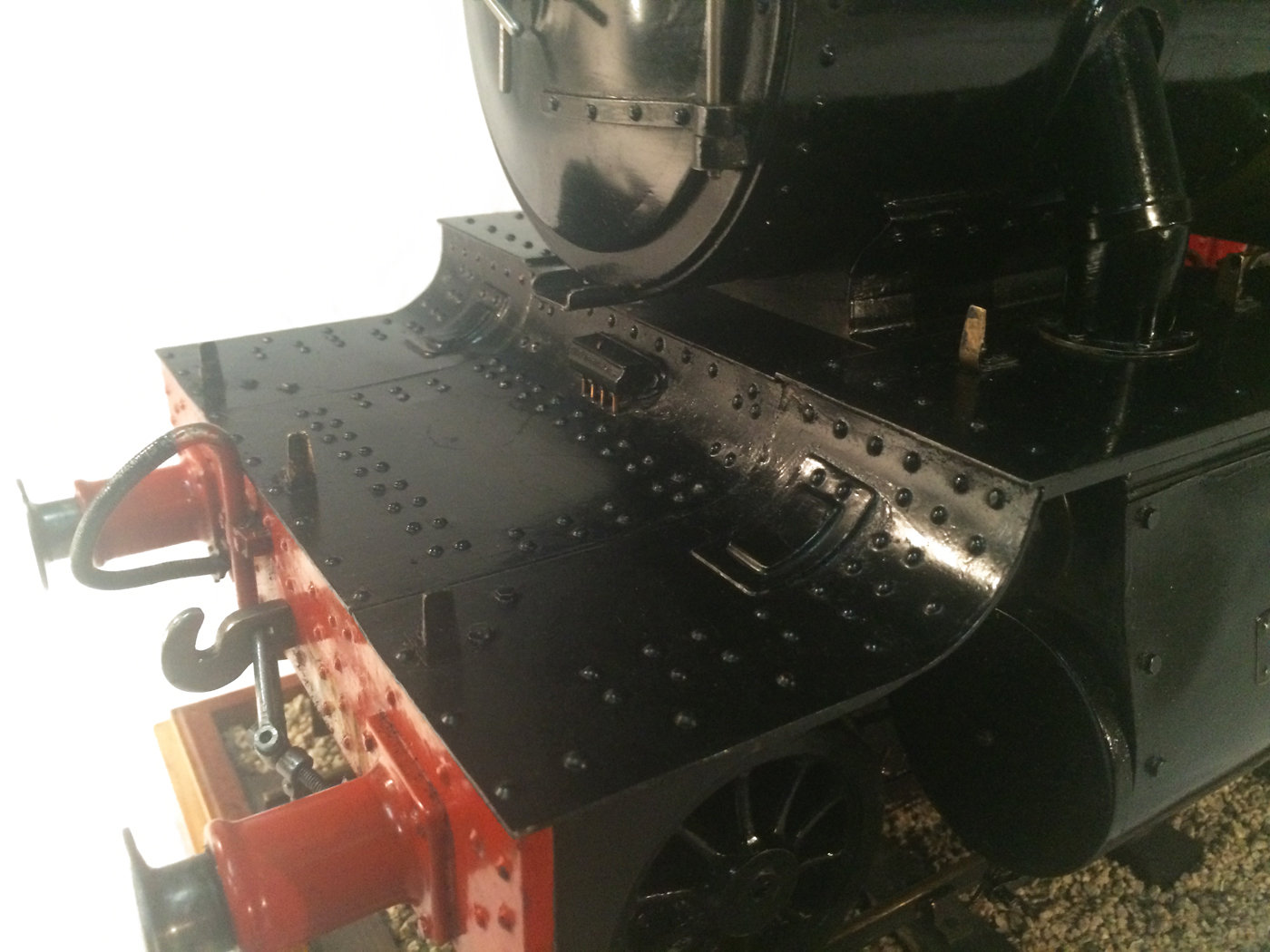 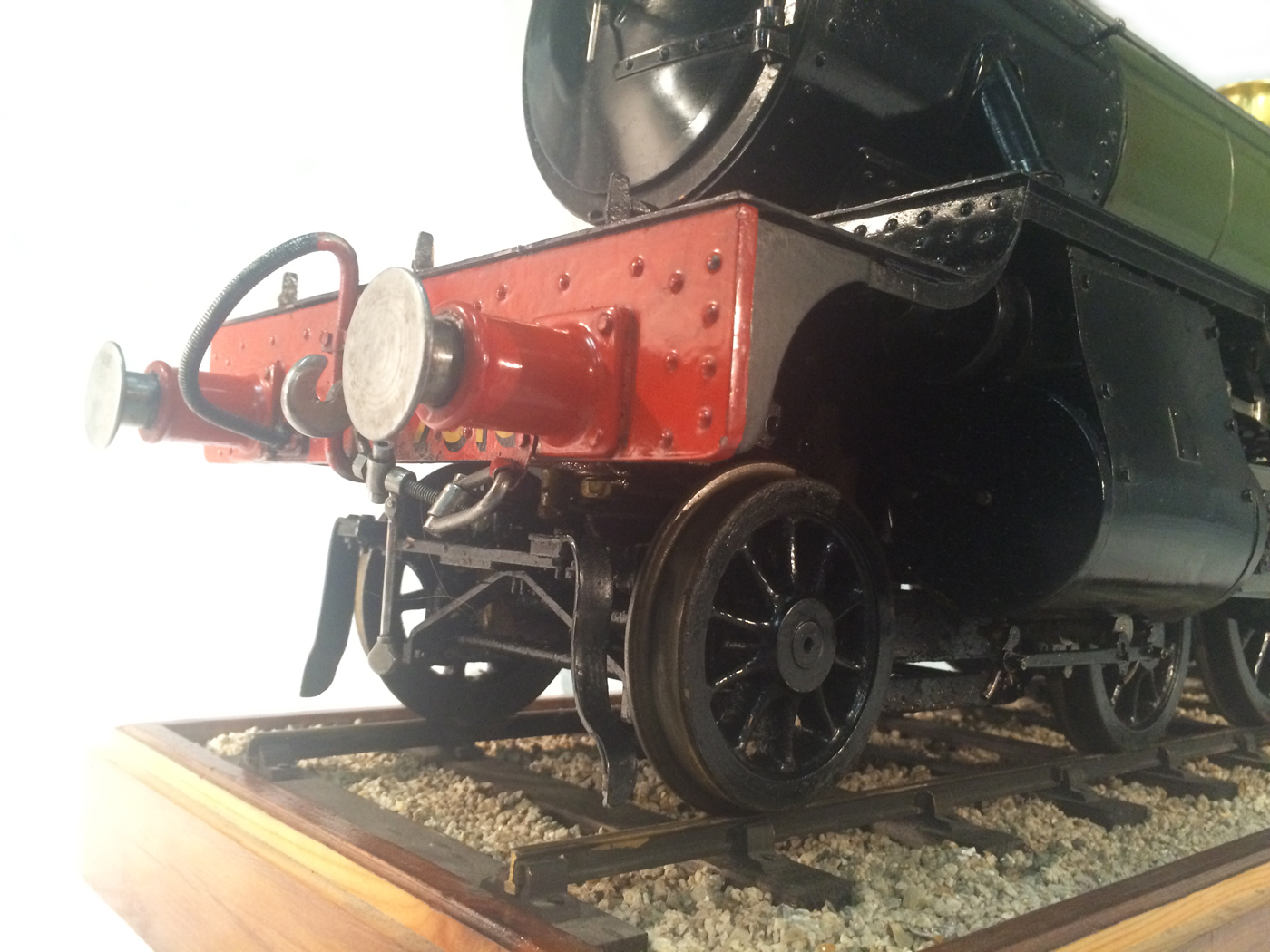 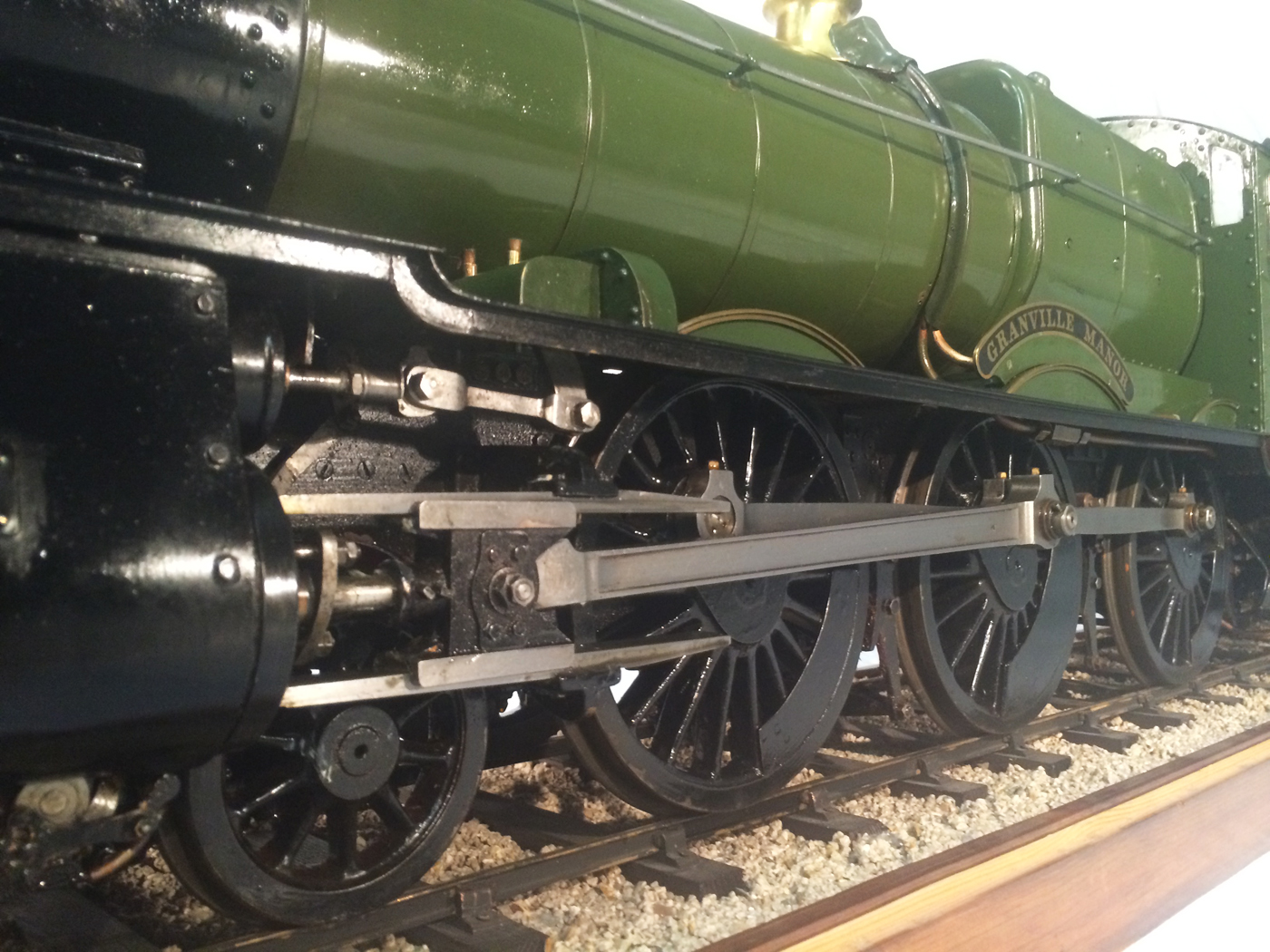 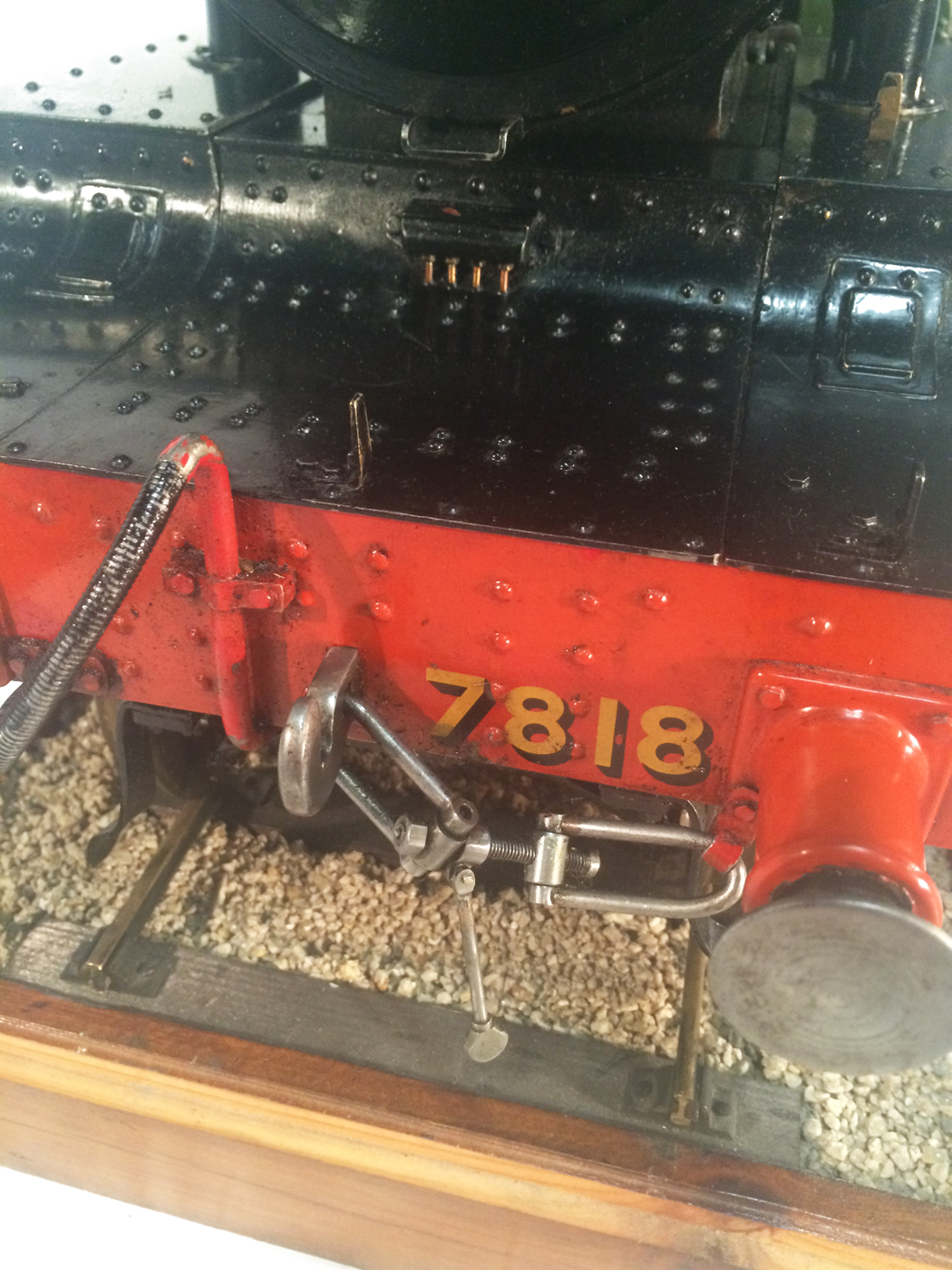 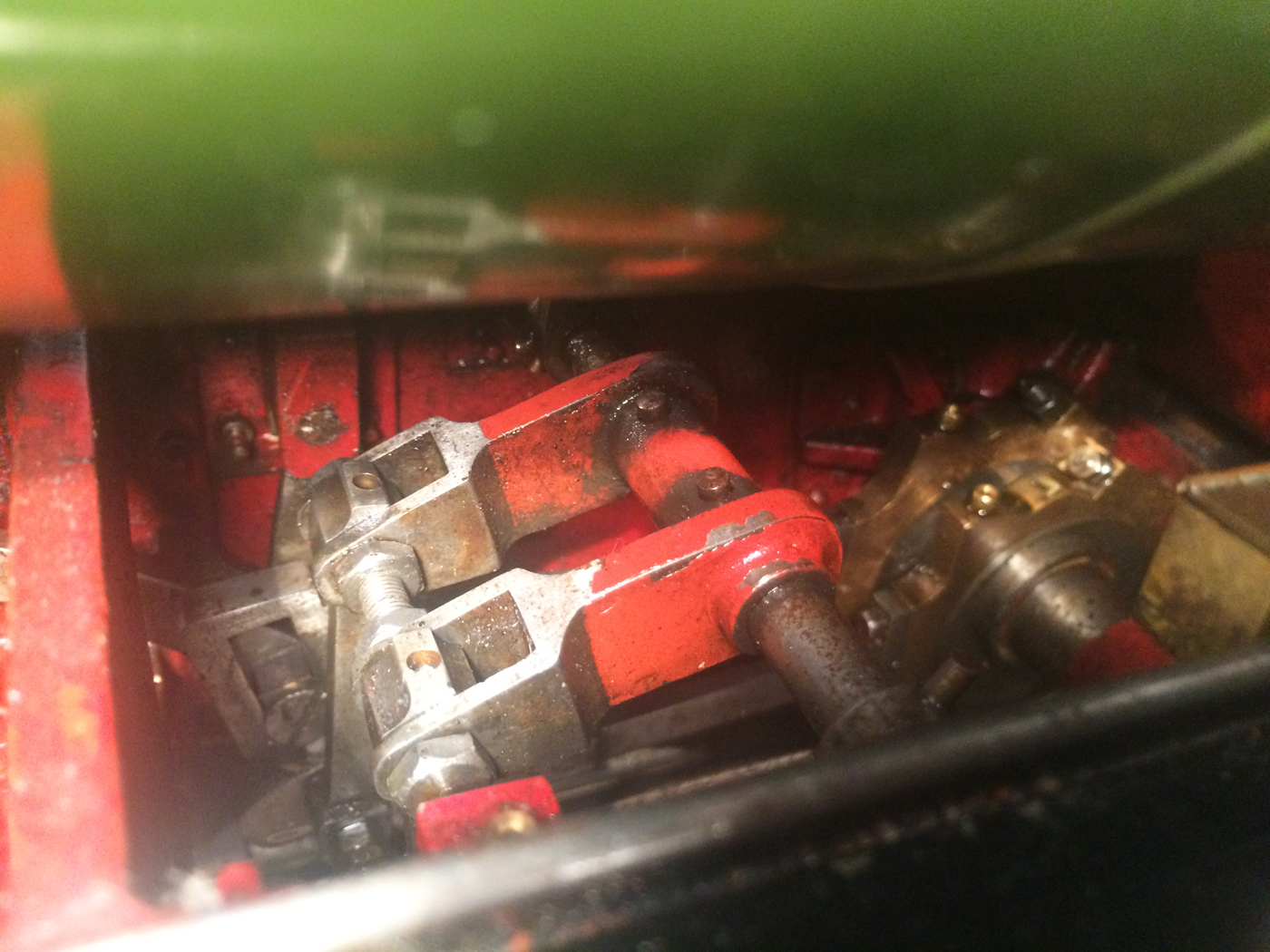