Here we have a very well on the way 5" Gauge Stroudley Terrier tank.

This is one of a batch that were being built a few years ago but unfortunately the model engineer passed away before their completion.  The one available here is labeled up as 'number 4'.  (I also have 'No 2' in stock, whose boiler has fittings, but whose eccentric straps require machining before she will run on air.

The hard work on Number 4 however is all done.  The chassis, (which has been machined and constructed to a competent and neat, rather than exhibition standard) has been successfully run on air, and the superheated boiler is a professional looking job, coming with it's original hydraulic certificate.   The smoke box, door and chimney are also very nicely made.

There is a mechanical hand water feed pump hidden in the bunker, and there is also a mechanical eccentric driven pump driven on the axle.

The body platework is all laser cut from stainless steel, and the seams, particularly on the tanks have been welded up with considerable skill and neatness.  It will finish very nicely, but for some reason the welds on the splashers inside the cab is pretty rough, and will require a decent going over with a file to bring it up to scratch.  That said, the basics of the bodywork are there, and it won't take too much effort to finish it off nicely, and with the detail added and a decent paint job it will complete into a very attractive, manageable and capable 5" loco.

As you can see from the photos, the ashpan is there, as is the grate.  The firebox door, dome and foot steps too.  There are a nice set of plates for No. 80, which was 'Bookham' that I would say have been milled out with a pantograph milling machine rather than etched.  Bookham was one of the final batch of 8 Terriers built in July 1880, and became a New Cross based loco throughout the 80s, ending up at Littlehampton towards the end of it's first decade.  That said, There are as yet no distinguishing details on the model, so if you wanted to ditch the plates and create a loco of your choice, you've got another 49 to choose from!

A very quick project and a lovely prototype for someone to have up and running for next season! 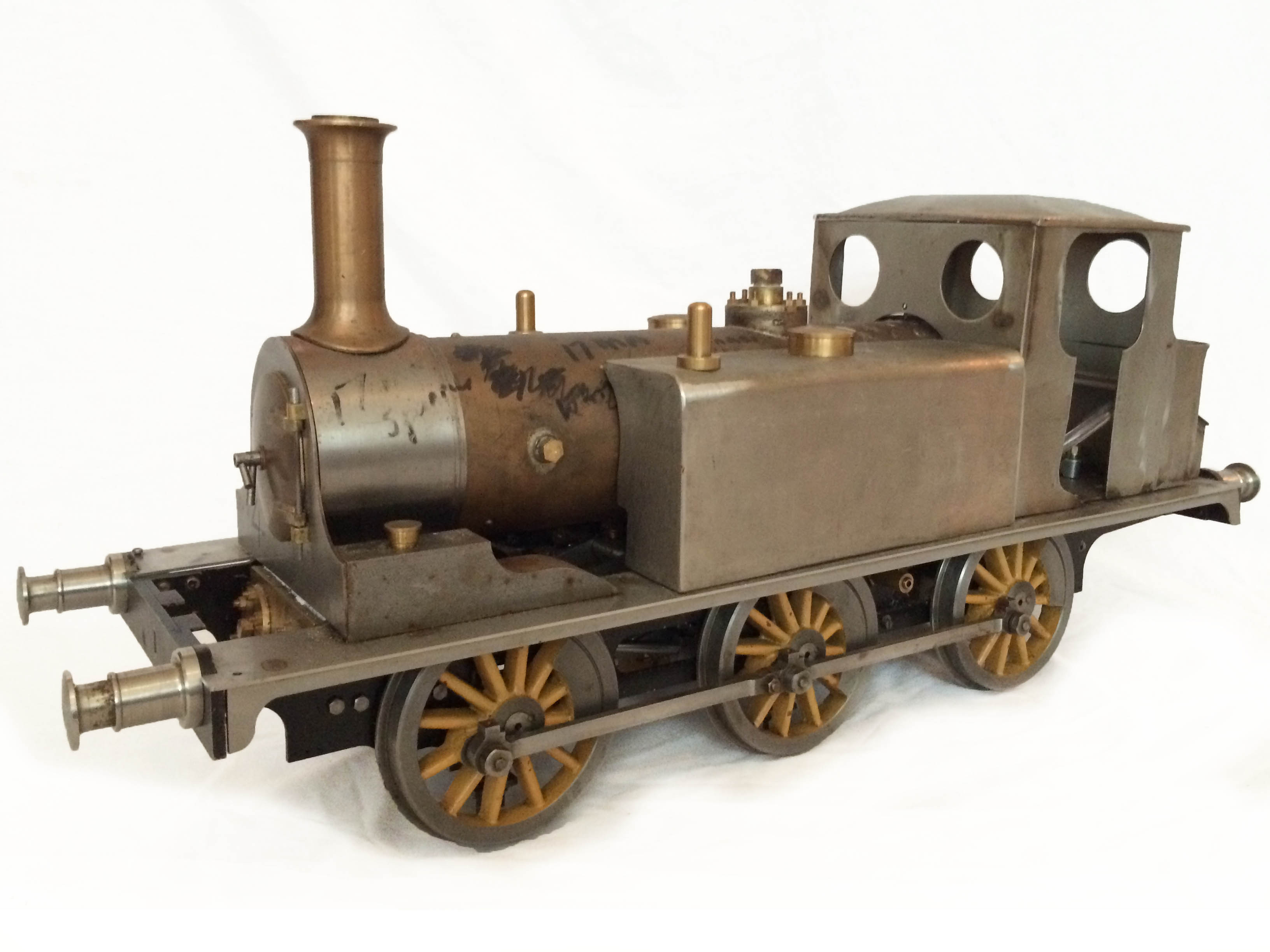 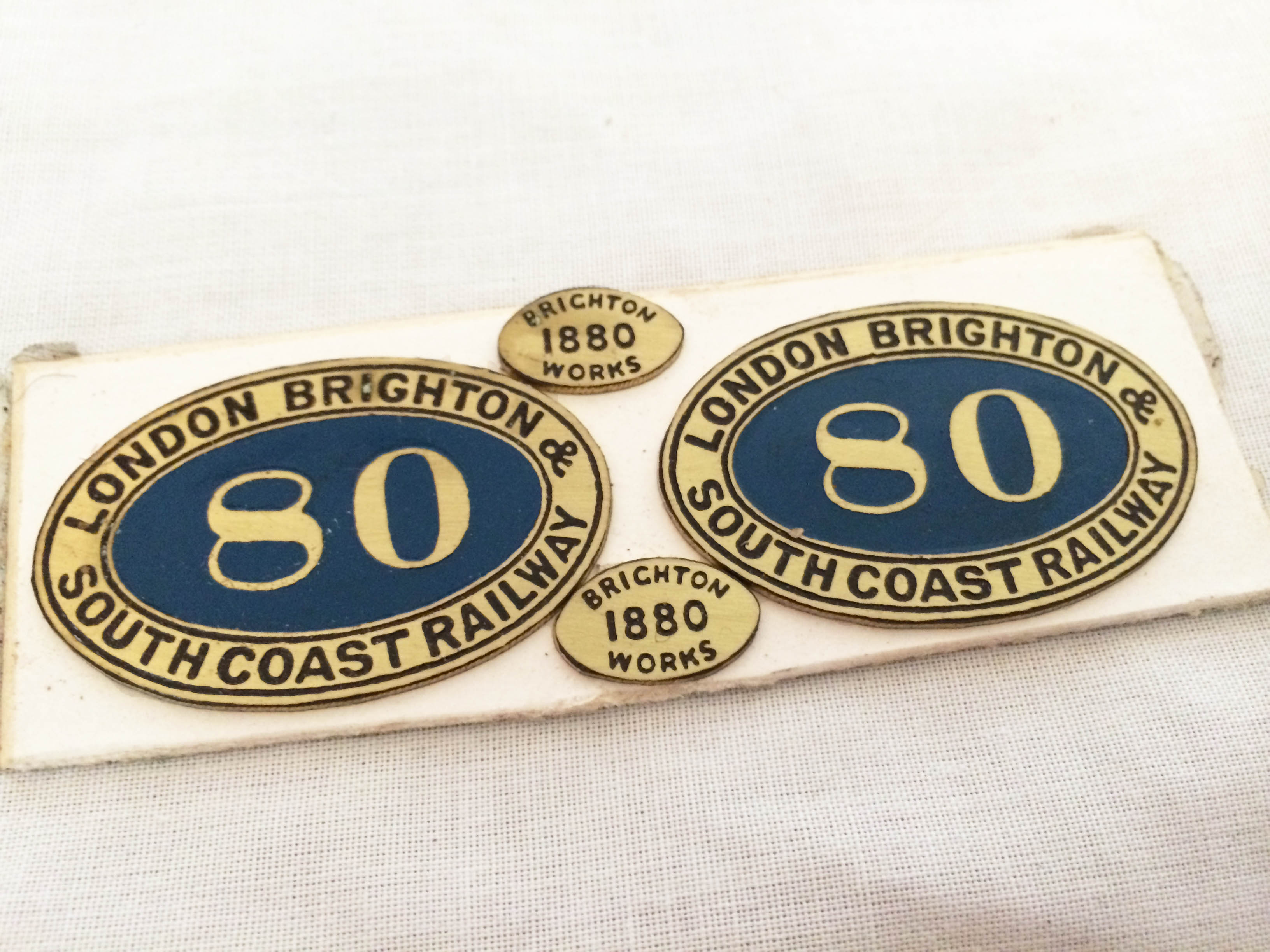 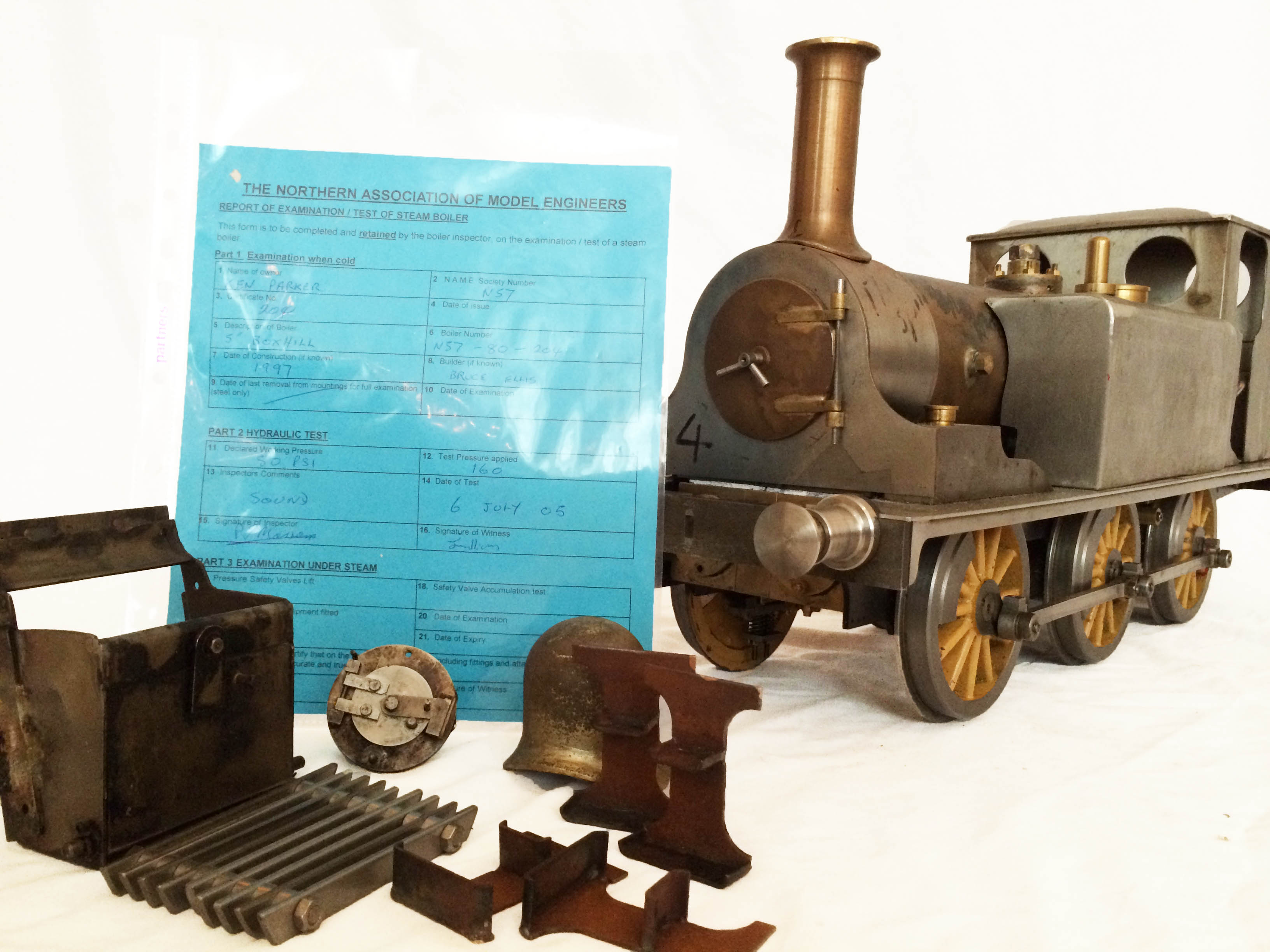 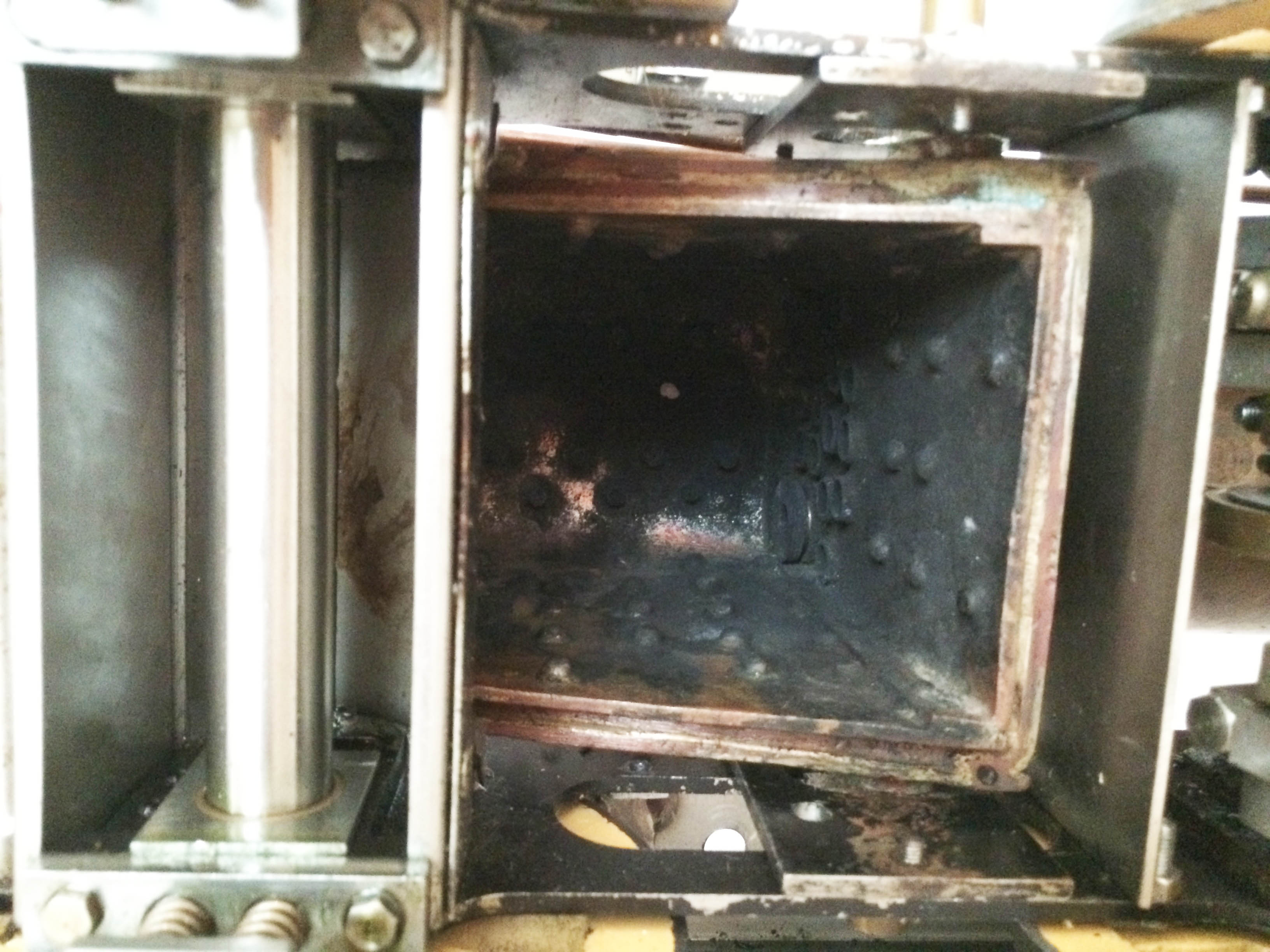 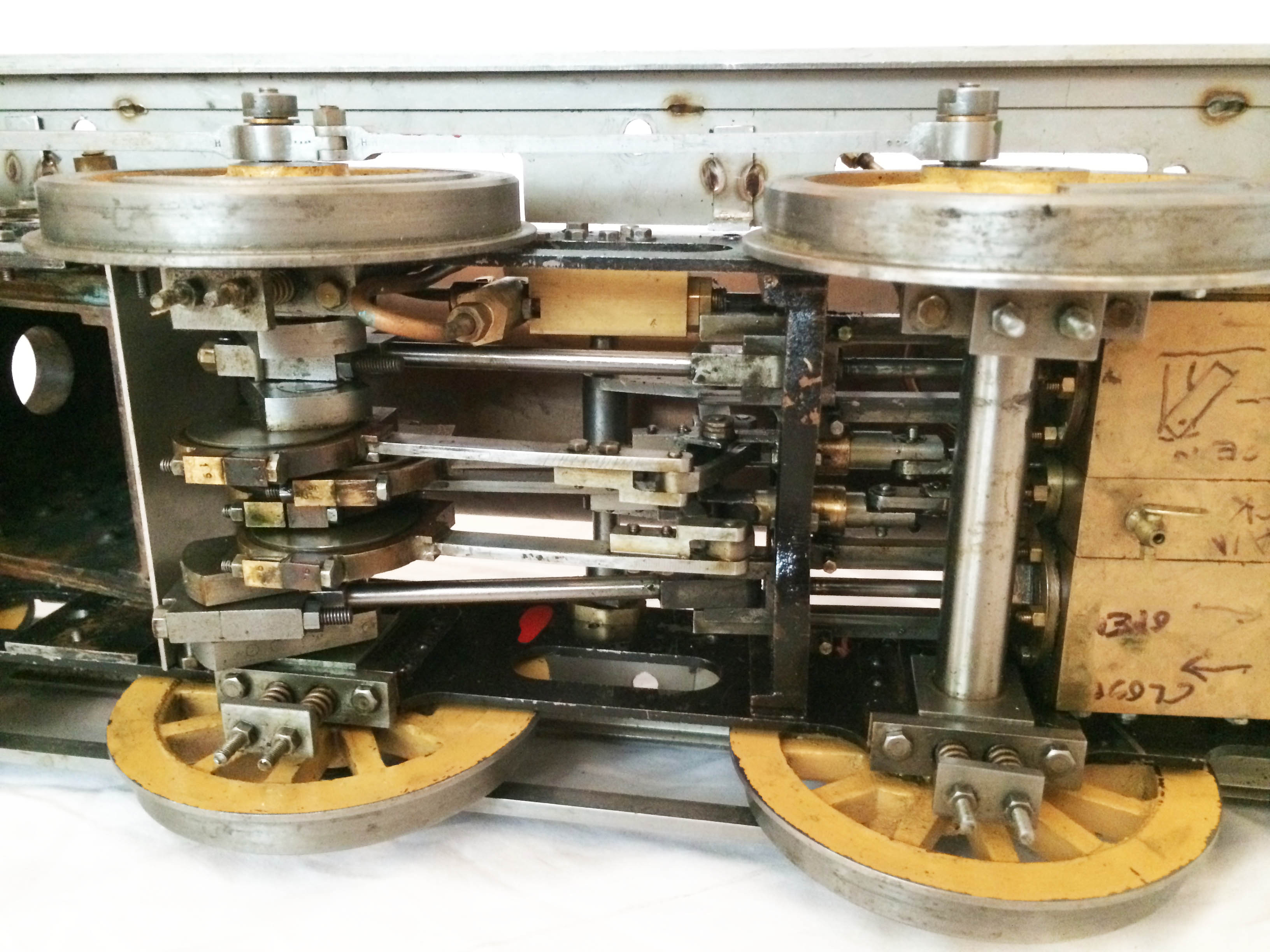 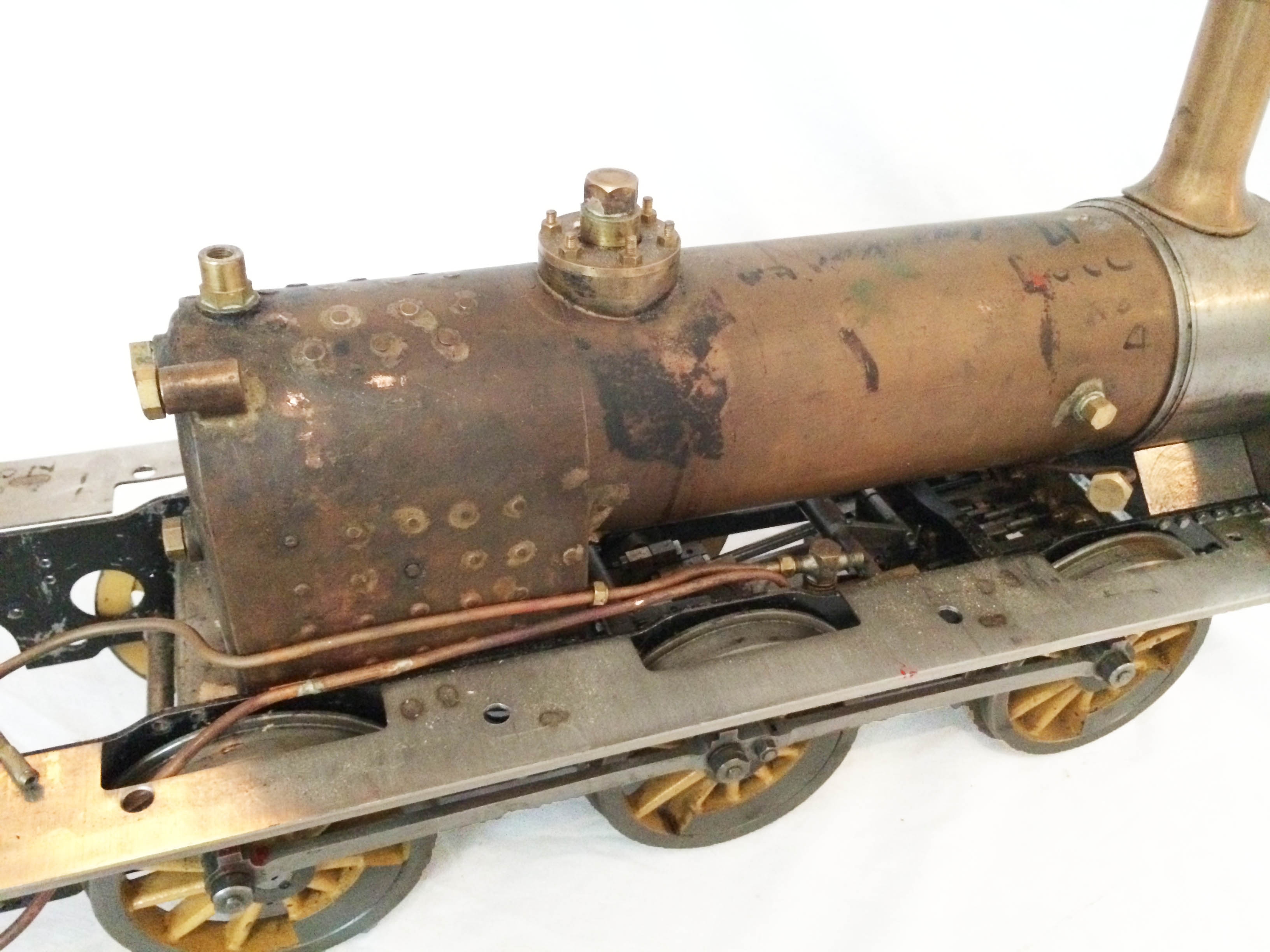 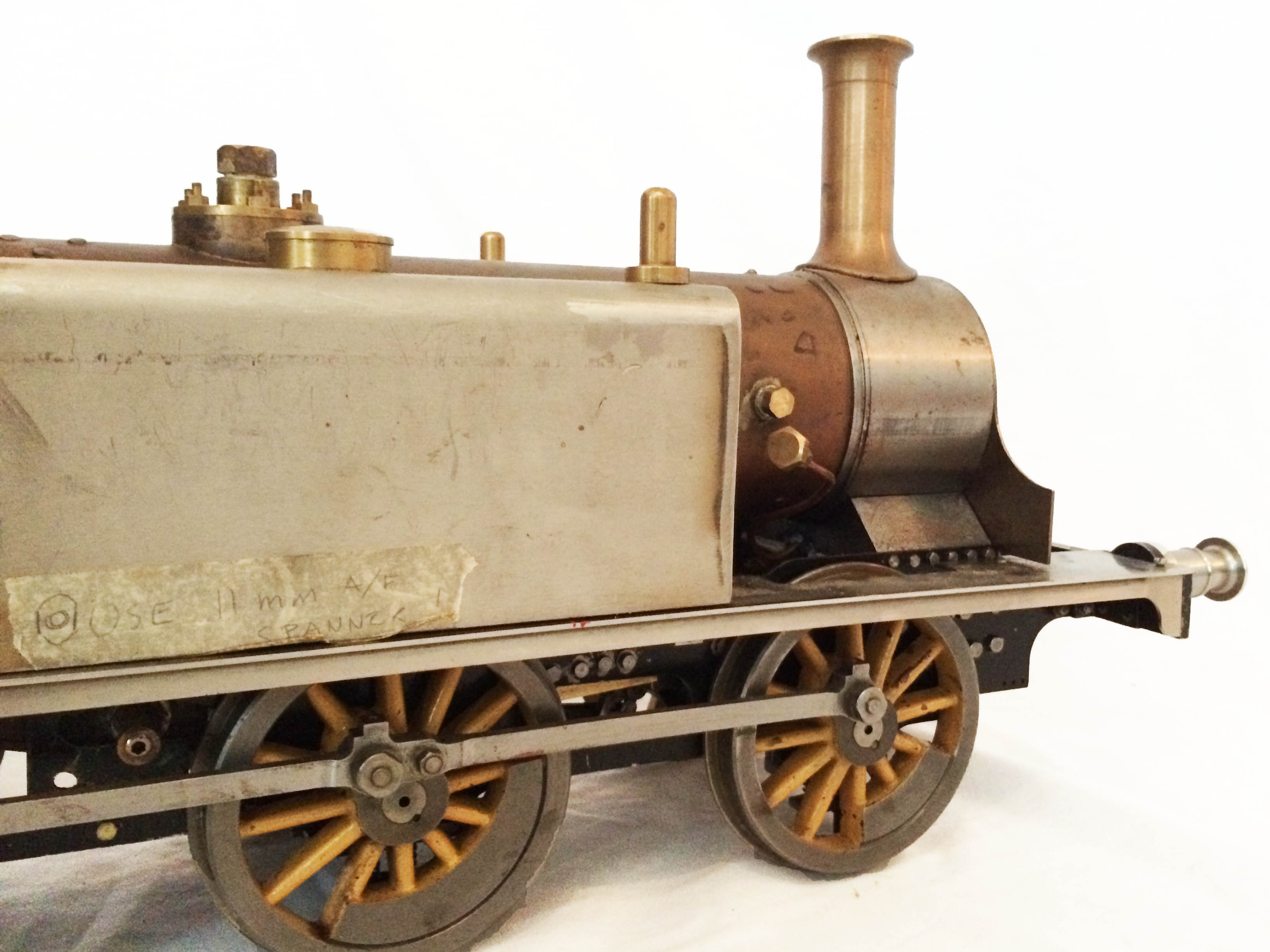 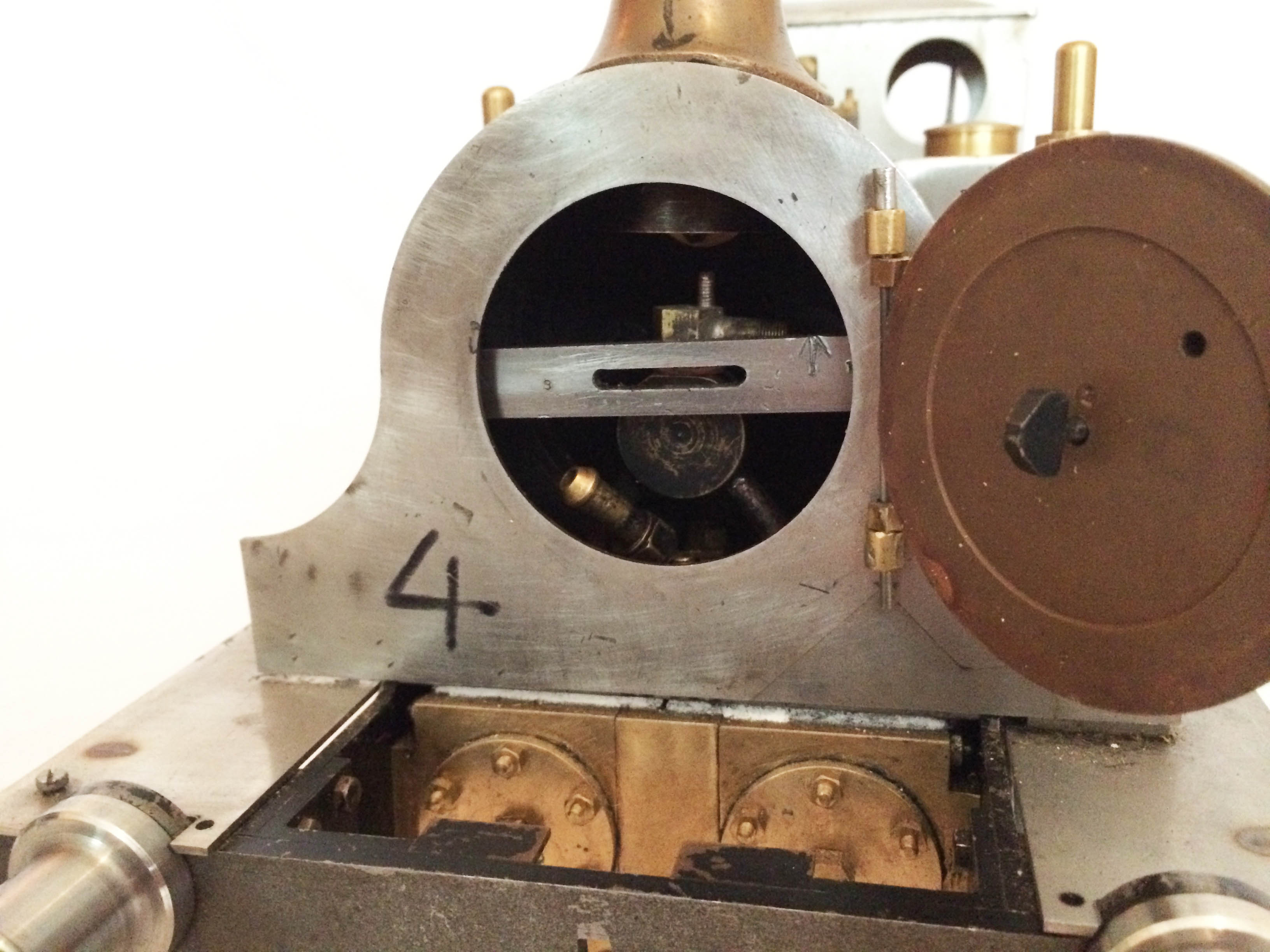 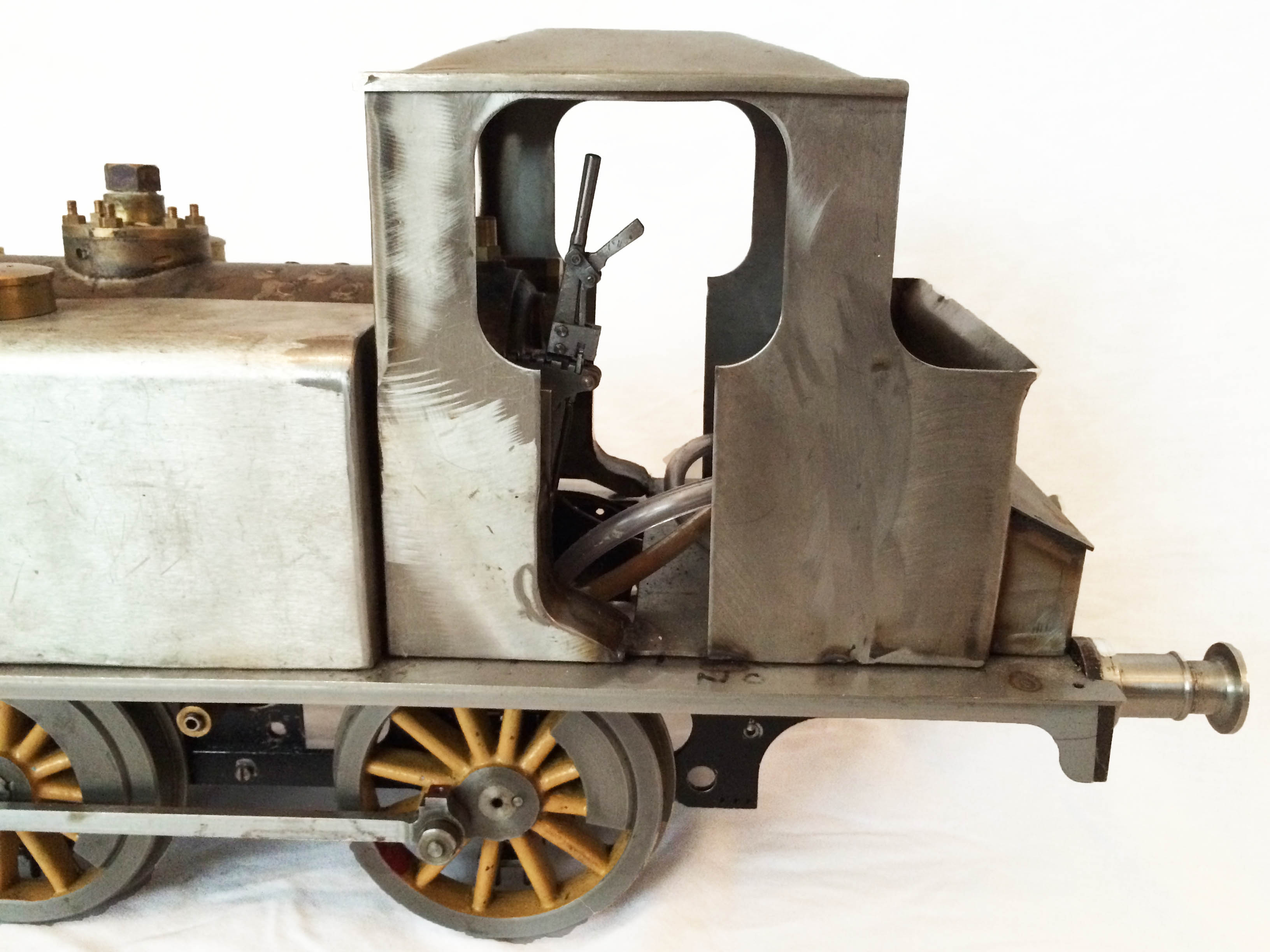 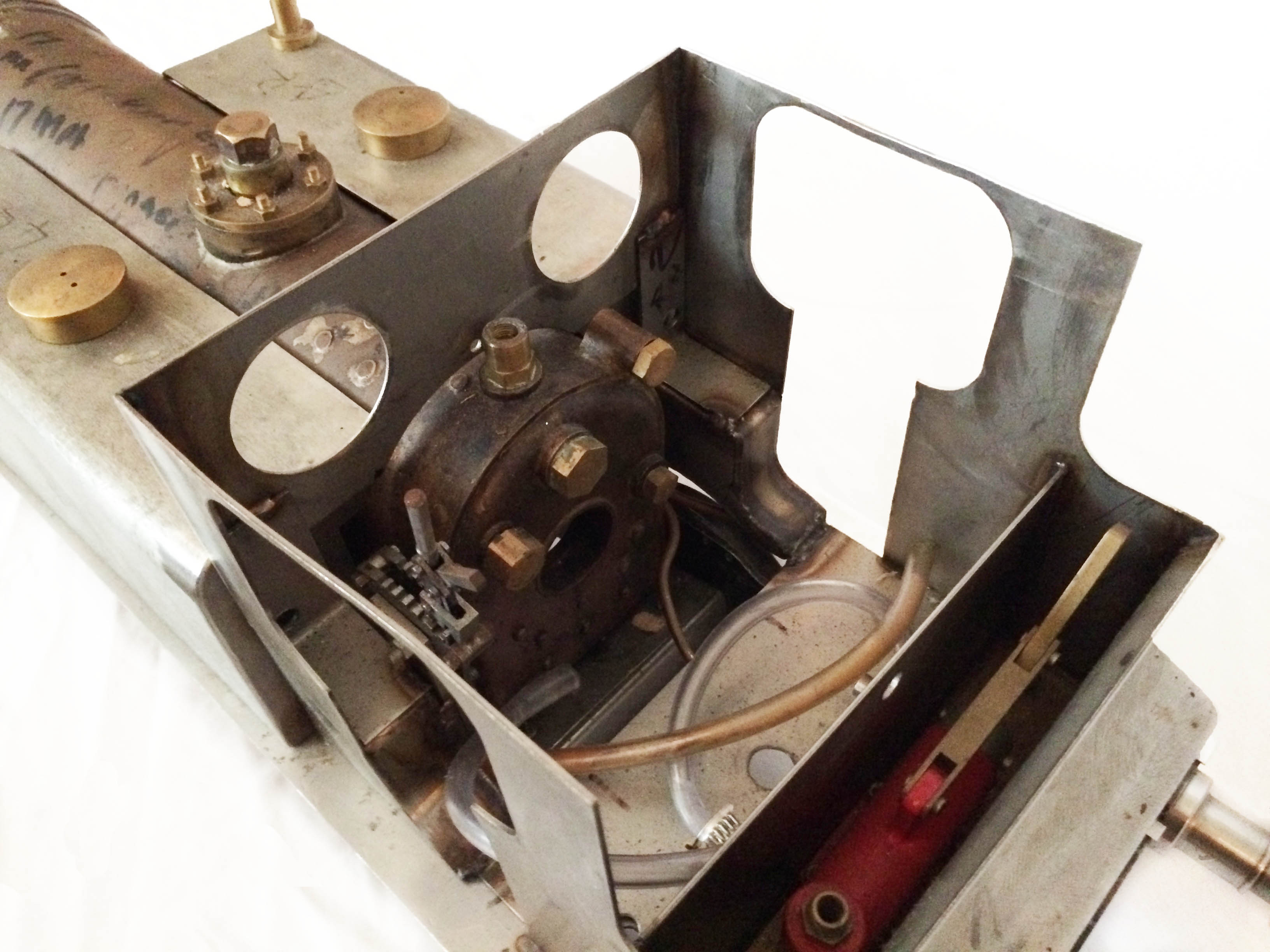 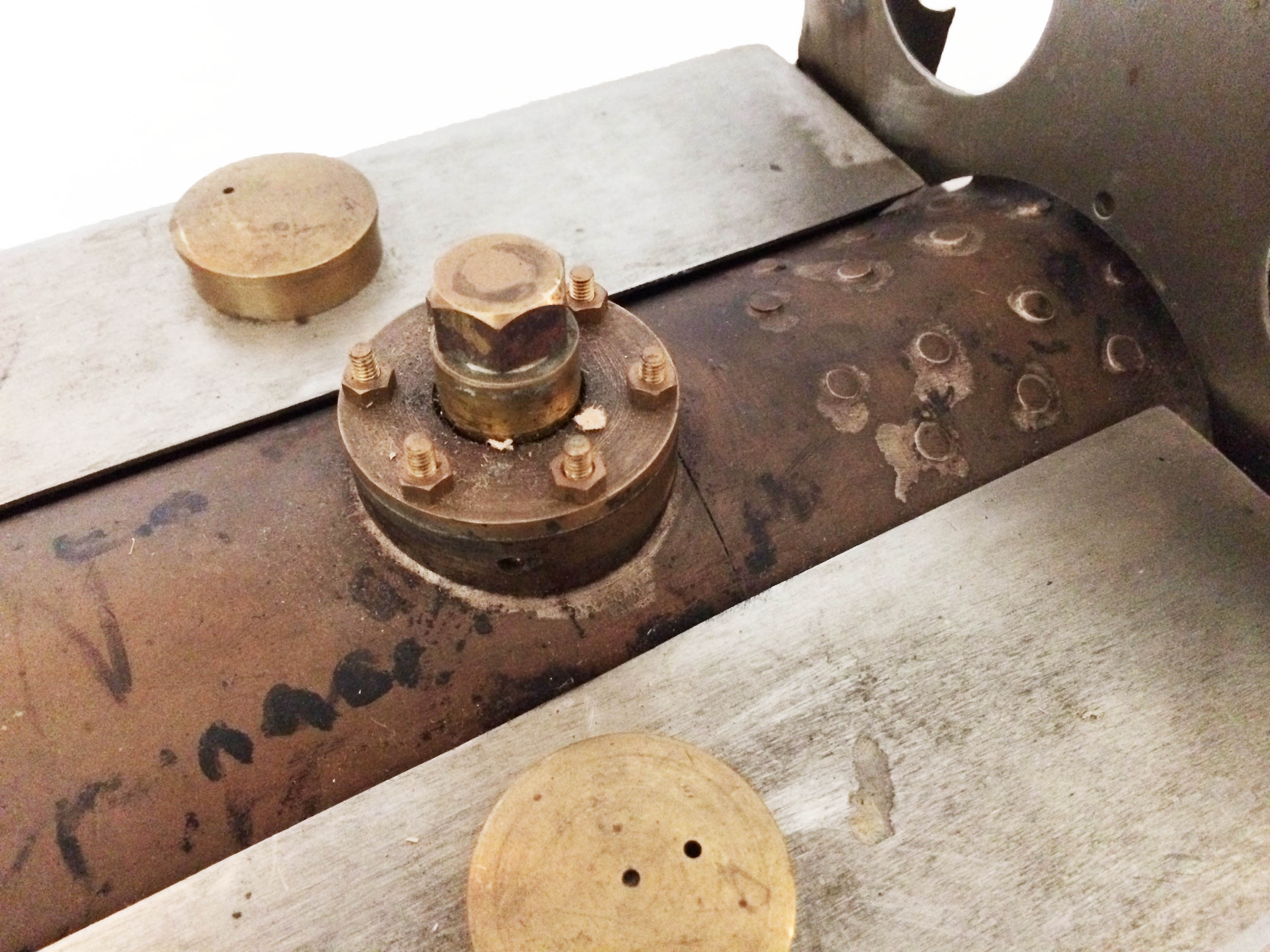 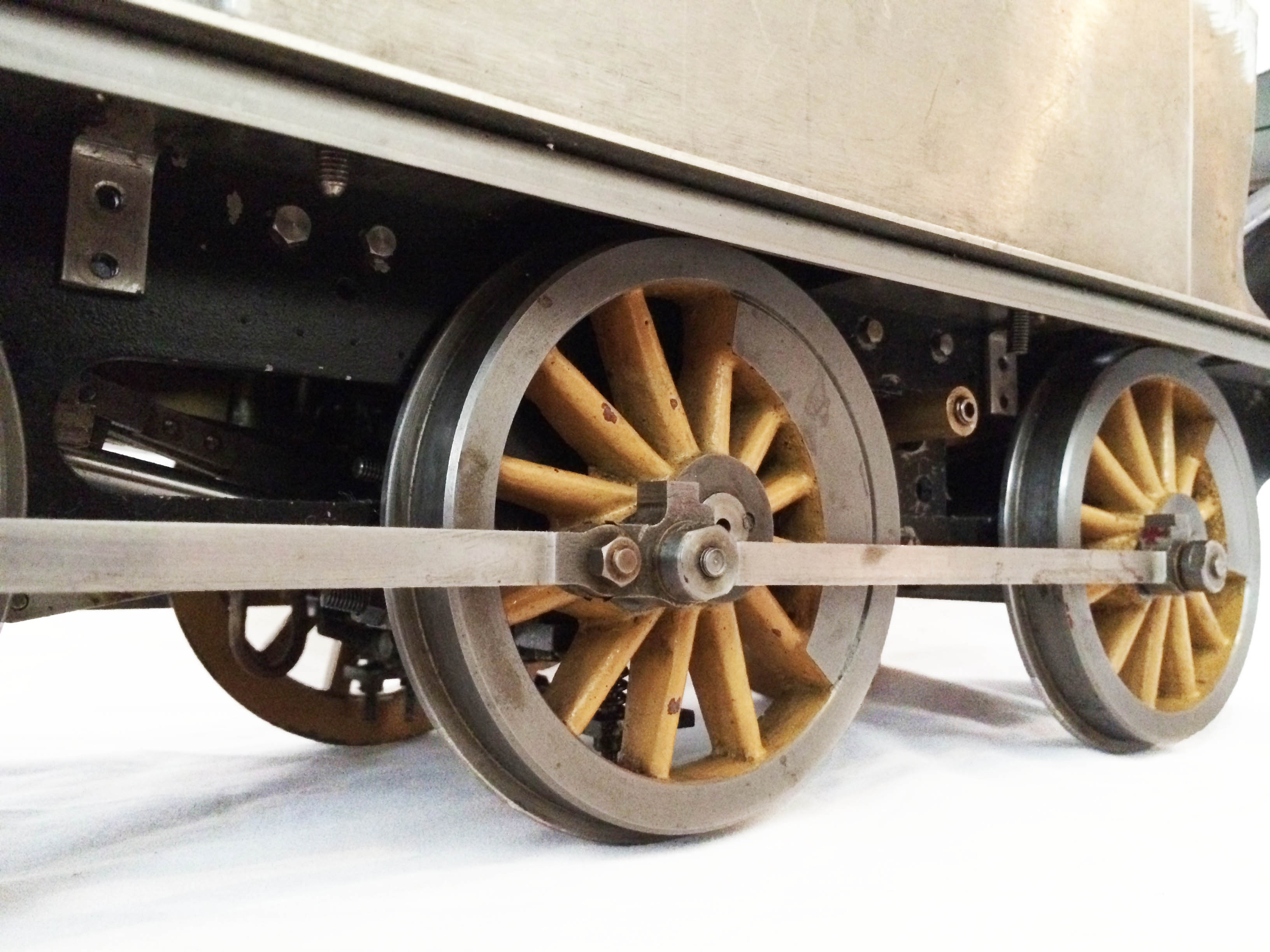 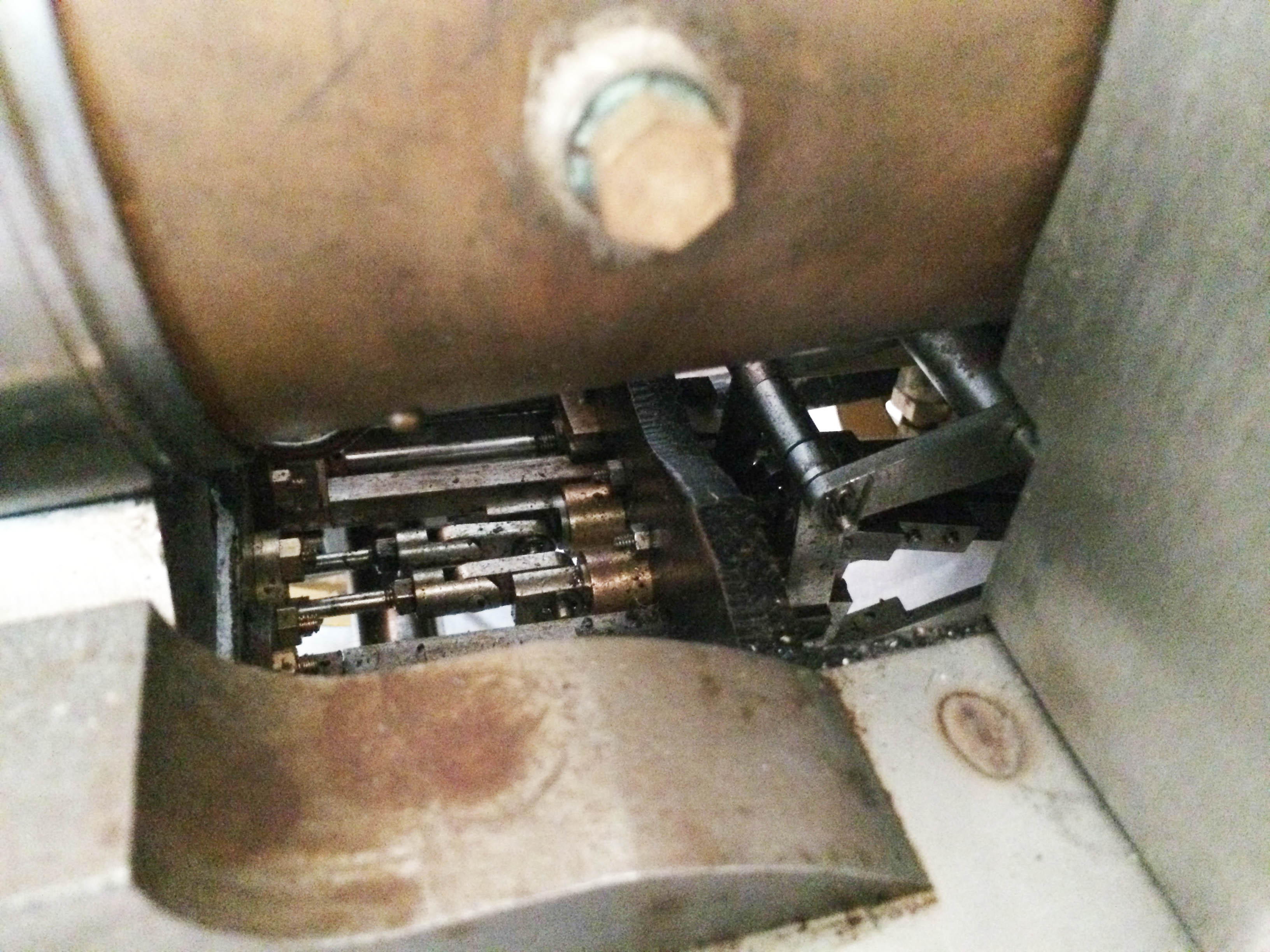 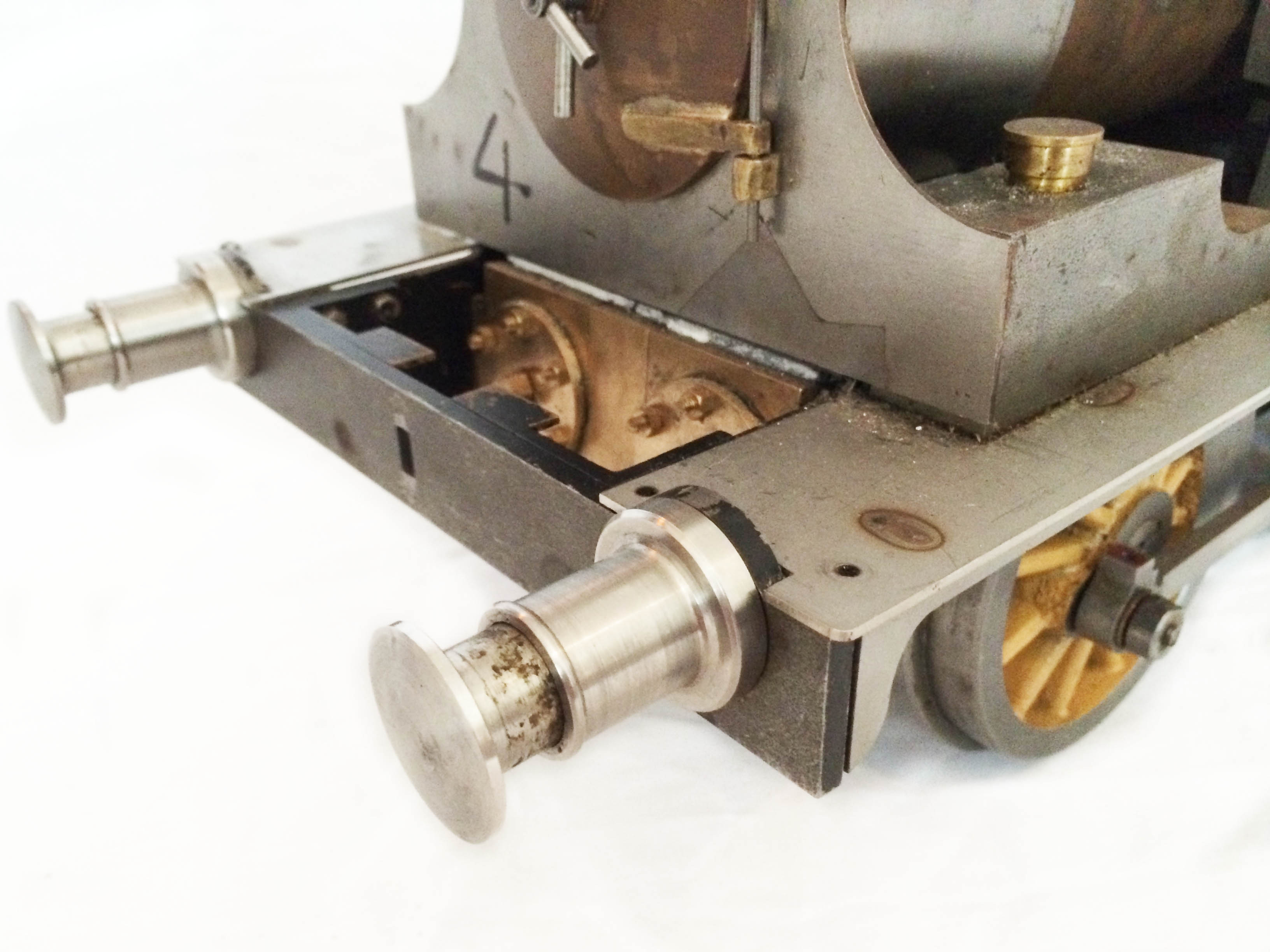