Here we have a very nice and fully sorted 7 1/4" gauge Thomas II.  The photos show some of the detail with the loco in various stages of build as well as fully finished, together and ready to play as she is now.  She's been very well looked after mostly used on a private miniature railway.

Originally finished in 2003 having been built by an experienced model engineer over a 6 year period, this loco was built, as with most Thomas IIs with passenger hauling firmly in mind.  To that end she was used by the builder for the first few years of her life pulling passengers at a well known club railway in the south of the UK before being sold into semi-retirement for use on a private garden railway.  After that the loco had seen pretty light use, and remains in superb, well cared for condition.

The loco comes with a full history and obviously ready to play with a full boiler certificate for the season! 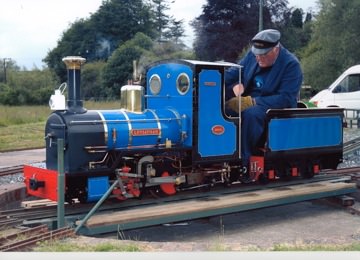 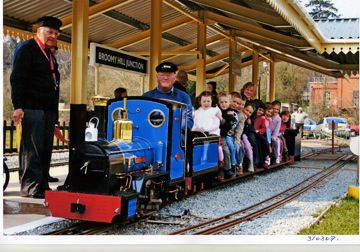 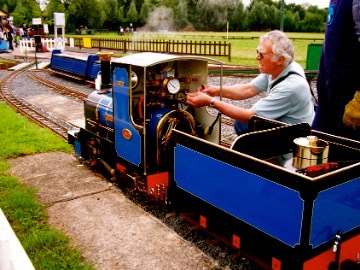 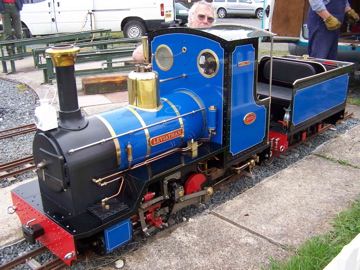 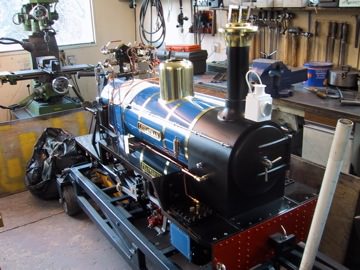 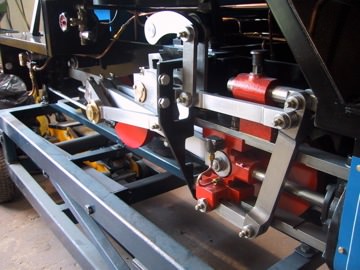 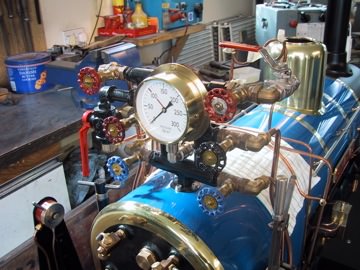 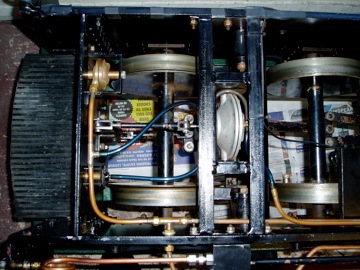 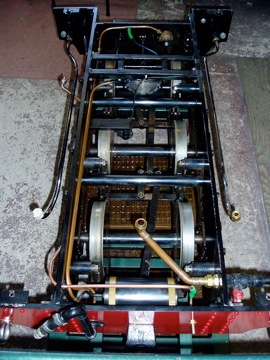 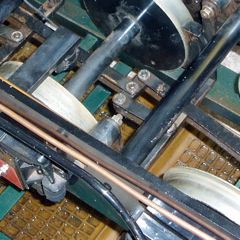 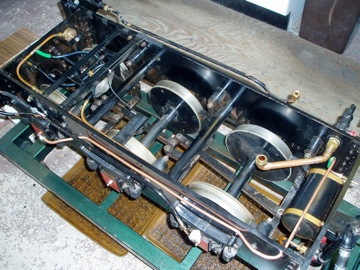 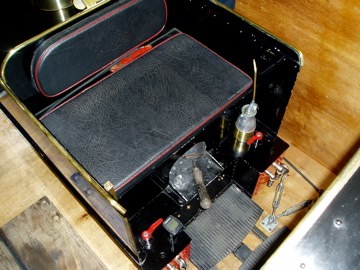 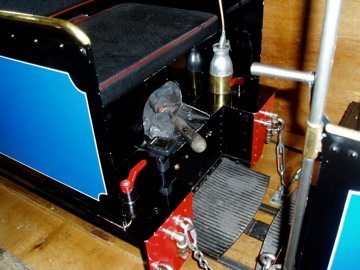 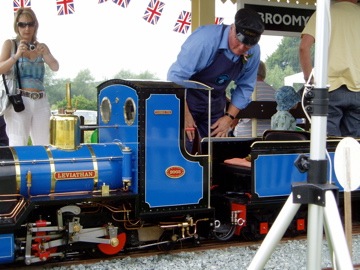 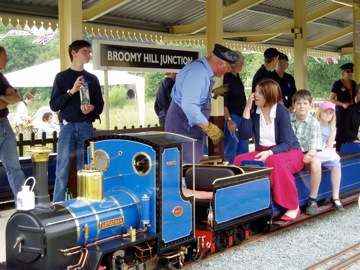 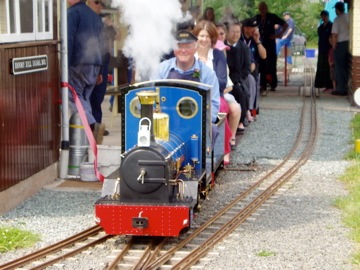 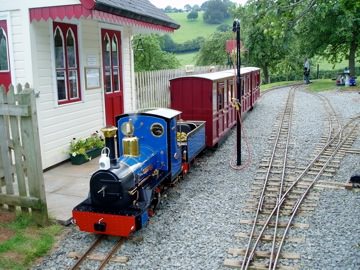 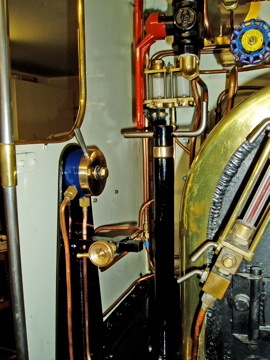 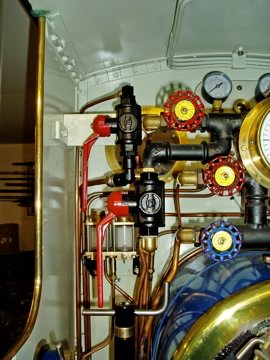 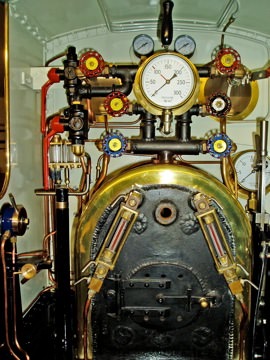 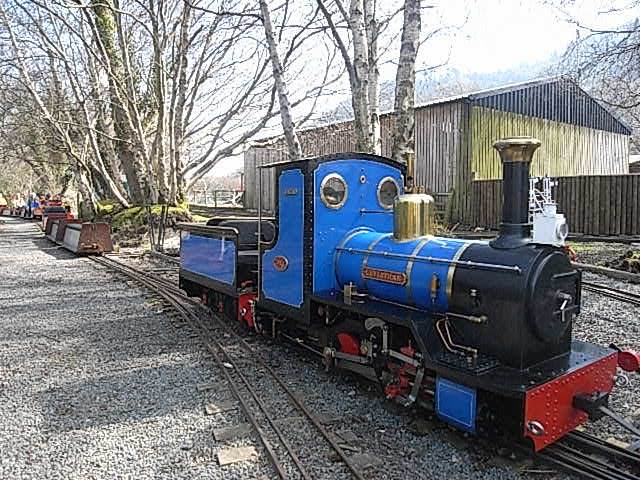 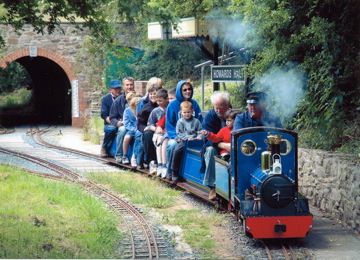 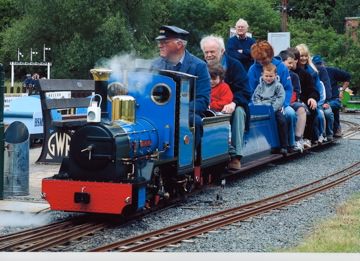 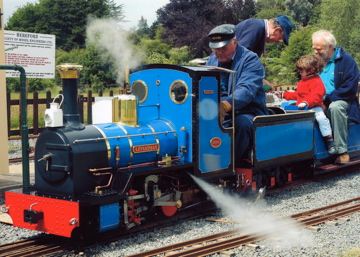