This page will follow our progress through the re-building, re-boilering and super-detailing this fine and well known  locomotive.  Originally built by Dennis Evans back in the late 1960s, this was the largest of three models of the 'Duke' that Dennis made, as he followed this one up with a 5" and then a 3 1/2" gauge version.  The photographs below were taken at Brighouse & Halifax model engineers track back in the early 70s when Dennis and the Duke visited for a play.  The close up of the cylinder and valve gear gives you an idea why we wanted to take this particular re-build project on!

This loco really is a work of art, and made even more so when you consider that Denis built her in the wilds of northern Nigeria where his only machine tool was a lathe!  He had no access to foundry facilities over there and so many of the more commonly cast items such as the cylinders, saddle and frame stetchers were fabricated or filed from solid.  Even welding wasn't a straight forward exercise in Nigeria at the time as there was no available source of welding rods so Dennis had to make them too before he could start!

We've not seen many photos from the original build, but we have managed to track down a few from the Model Engineer back in the 60s and early 70s that show model during Dennis's build.  These two show the frames and cylinders assembled while the loco was still in Nigeria being built.

More to be added here very soon, so watch this space if you are interested in this wonderful piece of model engineering history.

More to be added soon! 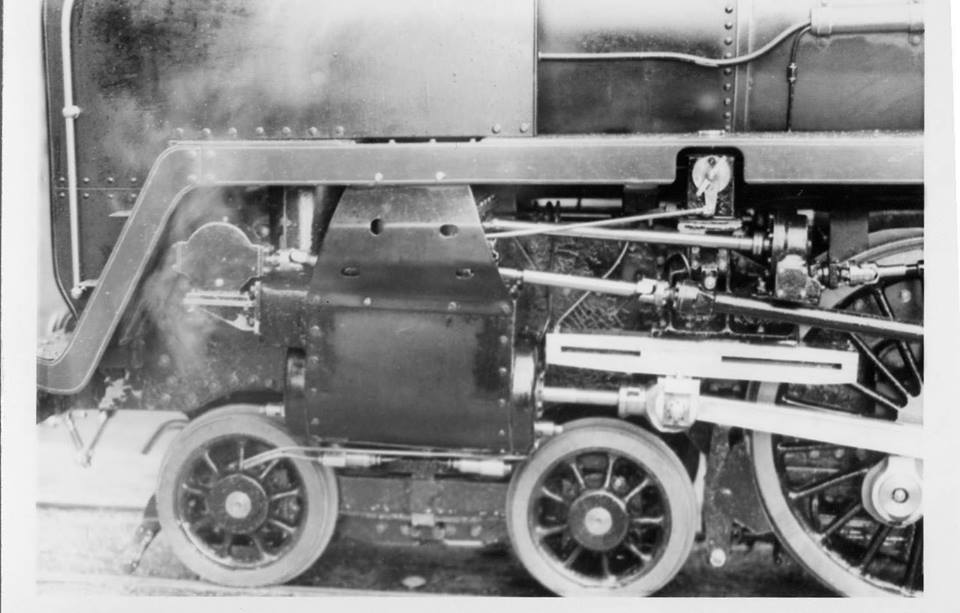 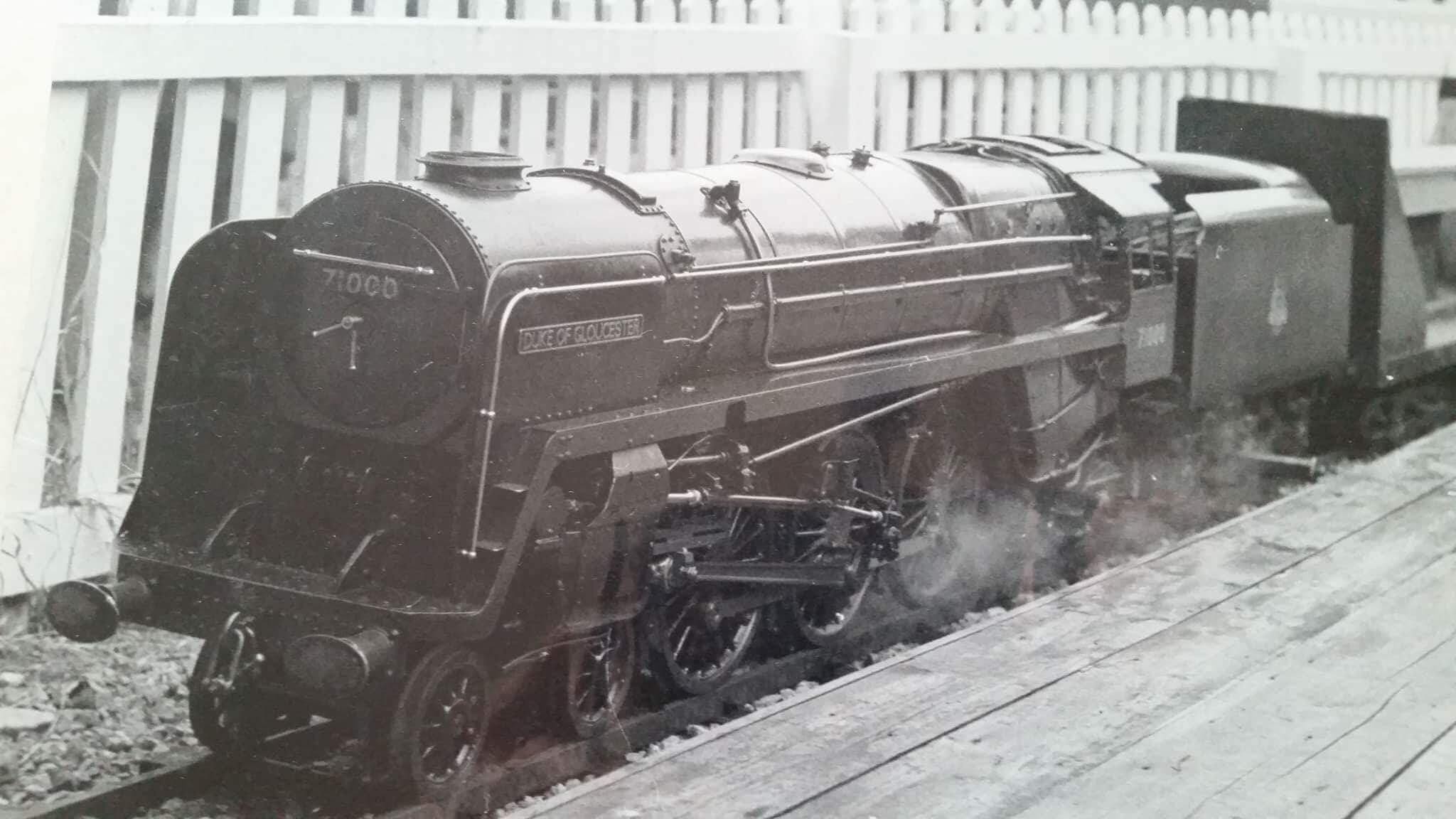 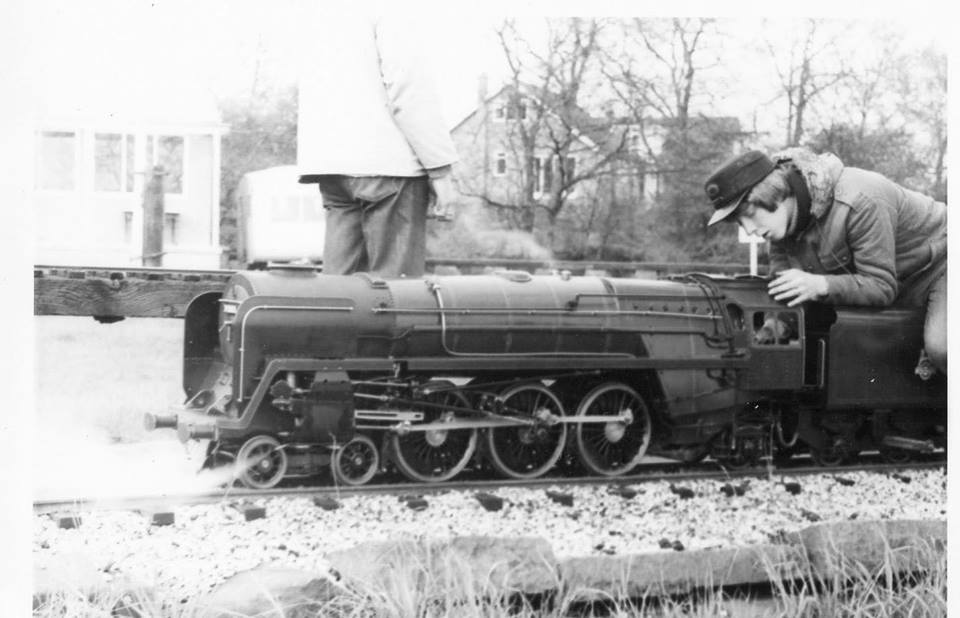 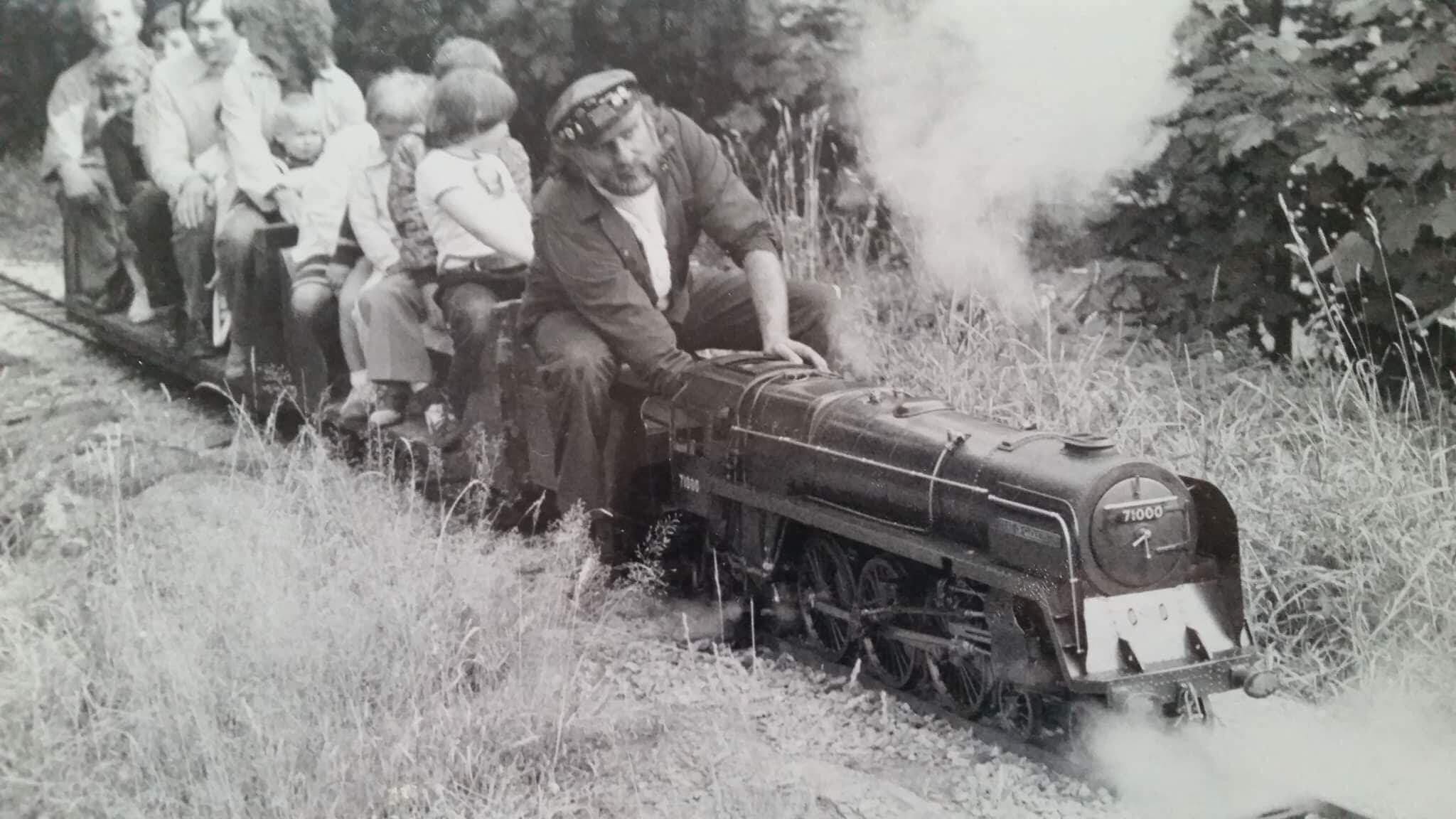 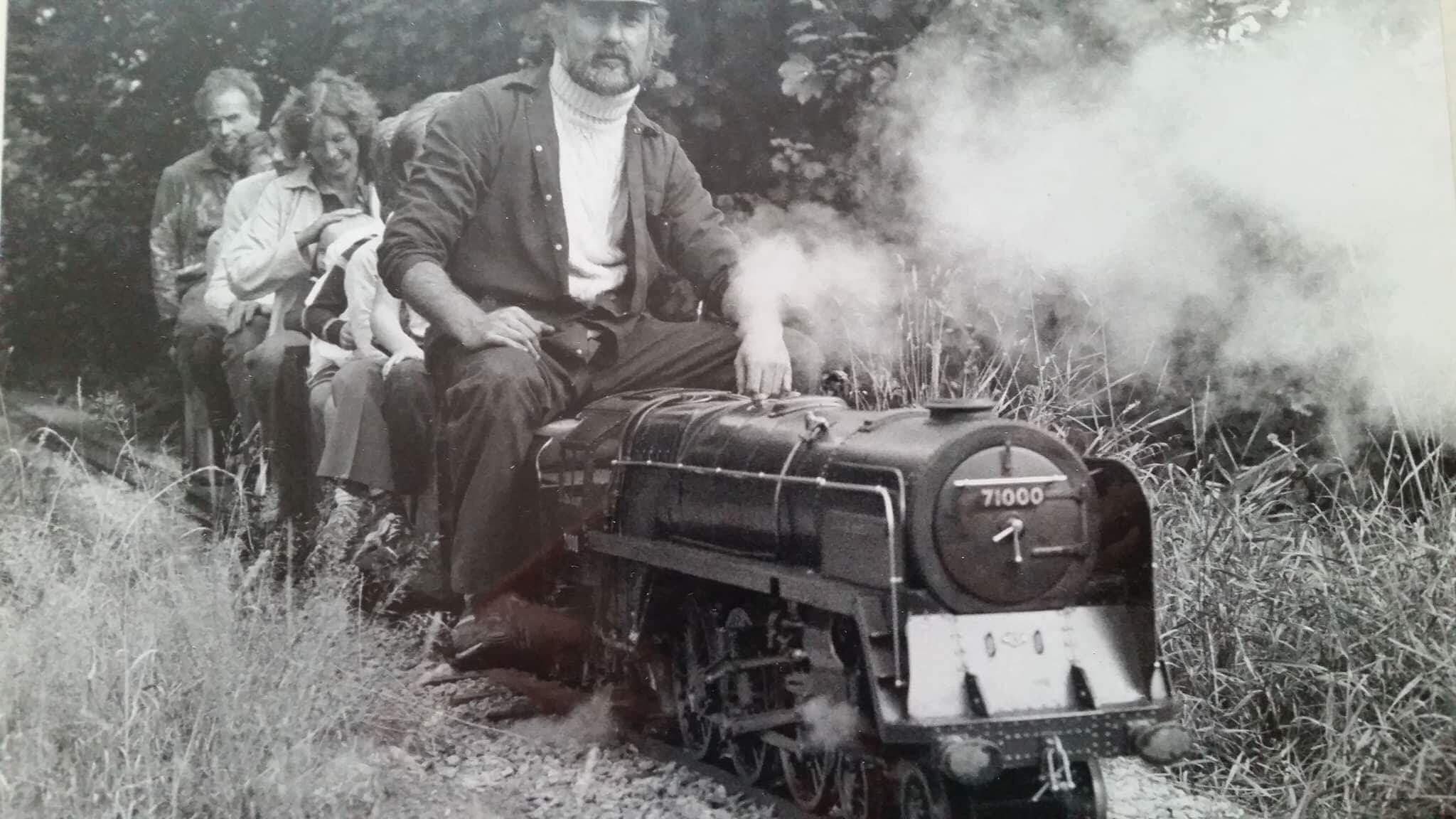 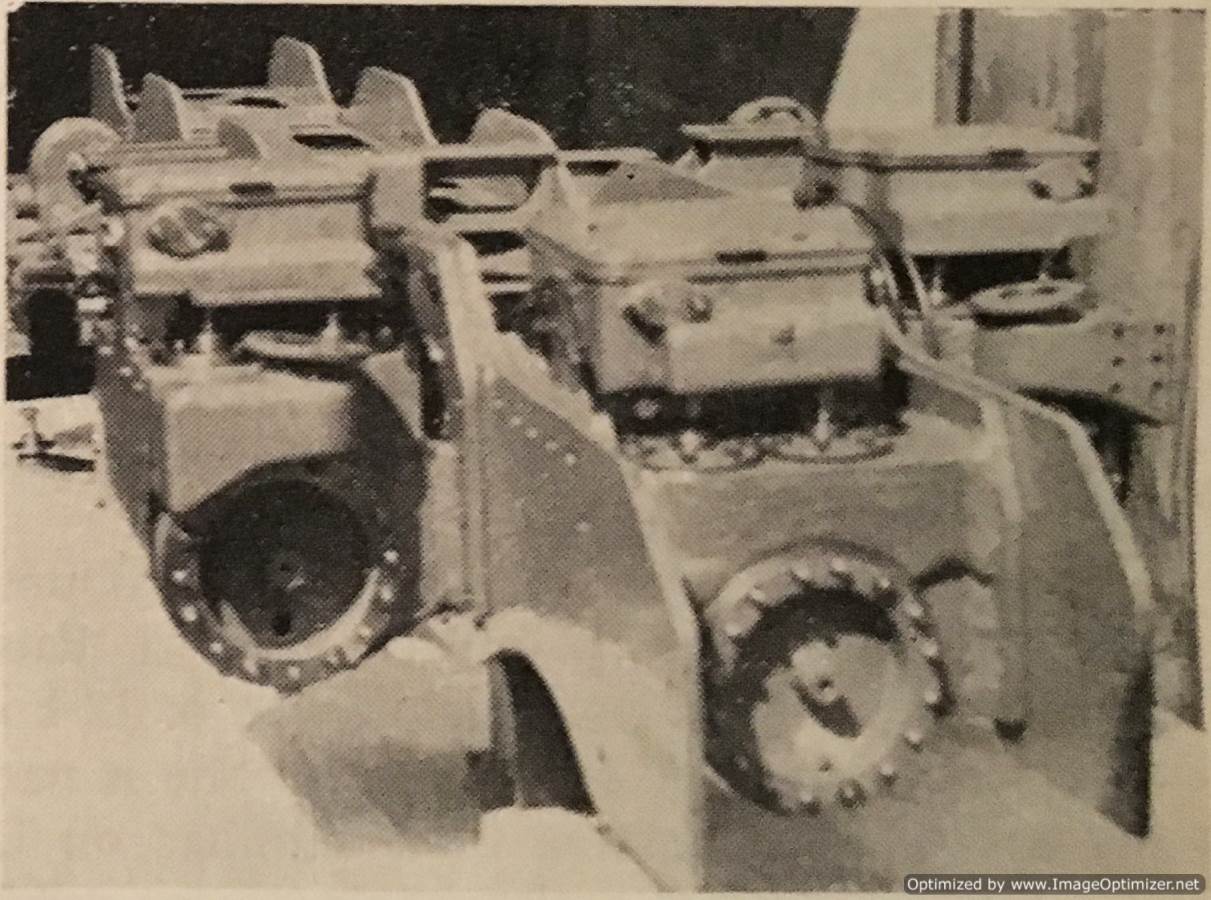