From Romulus to Kerr Stuart

Here we have a page to follow the re-build of a tired standard Romulus into something a little more individual.  Inspired by the 2' gauge Kerr Stuart 'Diana', we've picked a prototype that lent it's self to the basic dimensions of the Romulus and had the side tanks shaped in such a way as to enable the space for the Hackworth valve gear to naturally fit.  Whilst we aren't trying to make a model of Diana here by any means,.... we have taken cues from that loco and other Kerr Stuarts to turn a Romulus base into something that we feel is at least Plausible as a model of an original prototype.  See what you think!

So, this is what we started with.  Scruffy, tired and basic.  A straight forward Romulus in need of a new lease of life.

Quickly we pulled it all apart to see what we'd got.  We thoroughly cleaned the whole thing so we could assess what needed renewal or repair.

The boiler was thoroughly washed out and found to be in good condition with plenty of thickness still left in the plates.  With a new set of tubes fitted a few remedial repairs were made here and there to scruffy threads.  Professionally inspected and given a fresh 10 year boiler ticket that was now good to go.

Essentially she's now a brand new loco now although the boiler is the original shell freshly tubed and with a fresh professional 10 year boiler certificate on it.  The bodywork is all our design made here in house and is all Tig welded stainless steel.  The well tank between the frames is fully functional and connected to the crosshead water pump which has a bypass valve on the footplate.  There are also a pair of injectors that feed from the large side tanks.  All the water capacity on the loco makes her quite a heavy thing for a Romulus,.... so she's got plenty of grip!  The tender is purely for coal (which is under the seat and feeding through to the trough between your legs) and for the driver.  There is also a smaller coal bunker in the cab side of the left hand tank as you can see in the photos.

The whole loco is lengthened from a standard Romulus by 3 inches, all at the back and the boiler has been nudged forwards to give the visual proportions that we wanted.  The name and number are just vinyl stickers that will peel off if you wish to re-name and number the loco.

Some of you may remember that the the last major rebuild that we finished with a significant design element here in house at Steam Workshop was a 7 1/4" Tinkerbell and given the name 'Fawkes' after the Phoenix from the Harry Potter books.  The Phoenix 'rising from the ashes' of the previous locomotive theme is continued here.  'Bennu' is the name of an Egyptian deity associated with rebirth.  Bennu was depicted as a grey, black and white bird hieroglyph and is the mythological ancestor to the Greek Phoenix.

Our Kerr Stuart design was inspired by the preserved 2 foot gauge locomotive 'Diana'.  Although clearly not intended to be a replica of Diana, we have taken visual design cues from that locomotive and other Kerr Stuarts and there's a link here to our page covering the locomotive's rebuild. 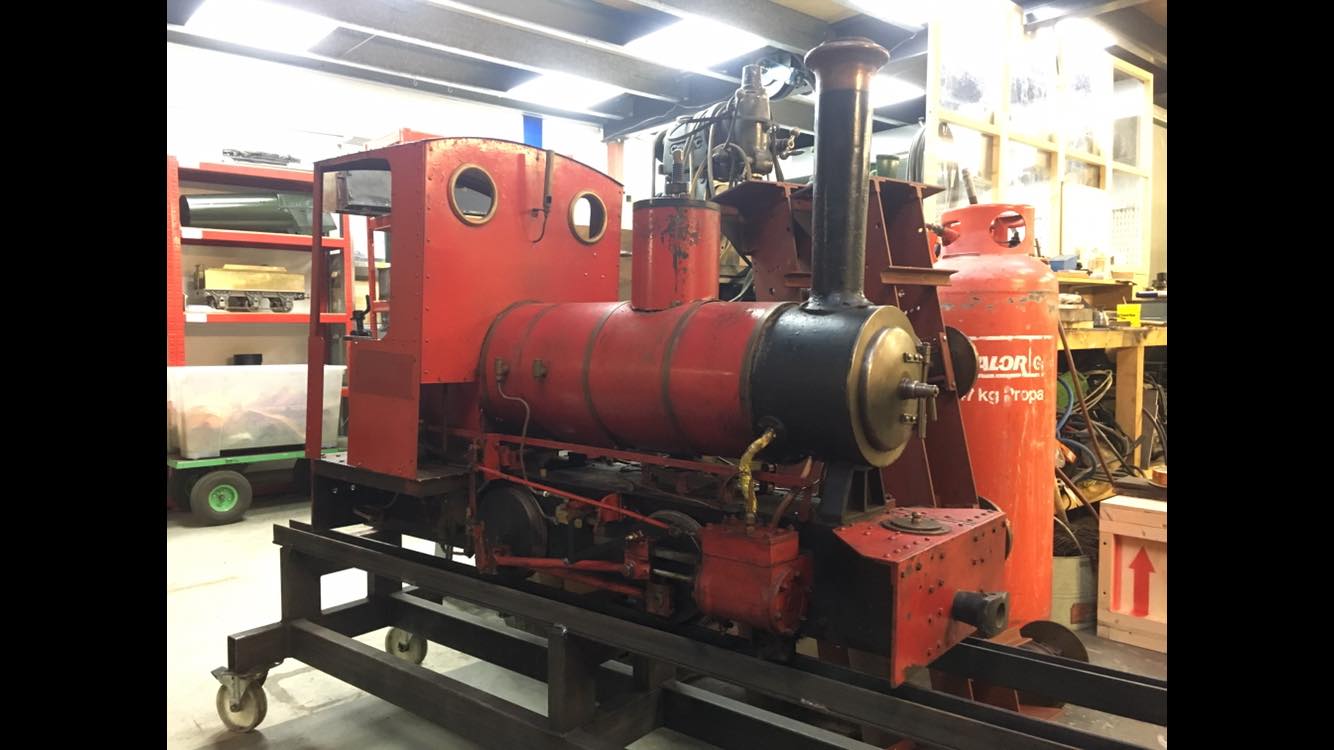 Romulus before rebuild by steam workshop 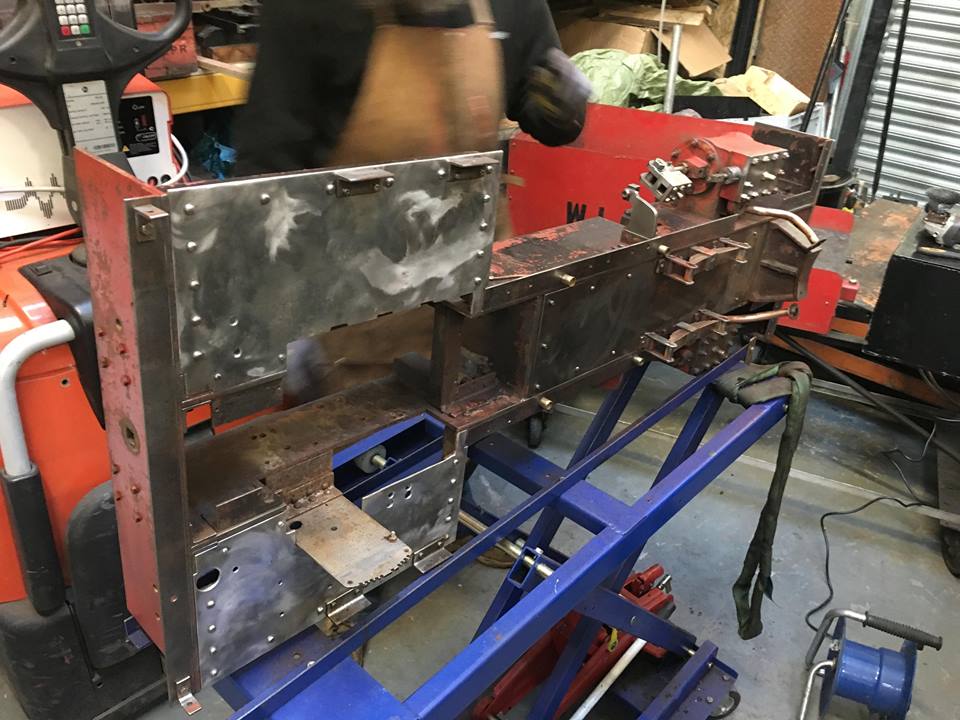 Romulus gets stripped and cleaned up 02 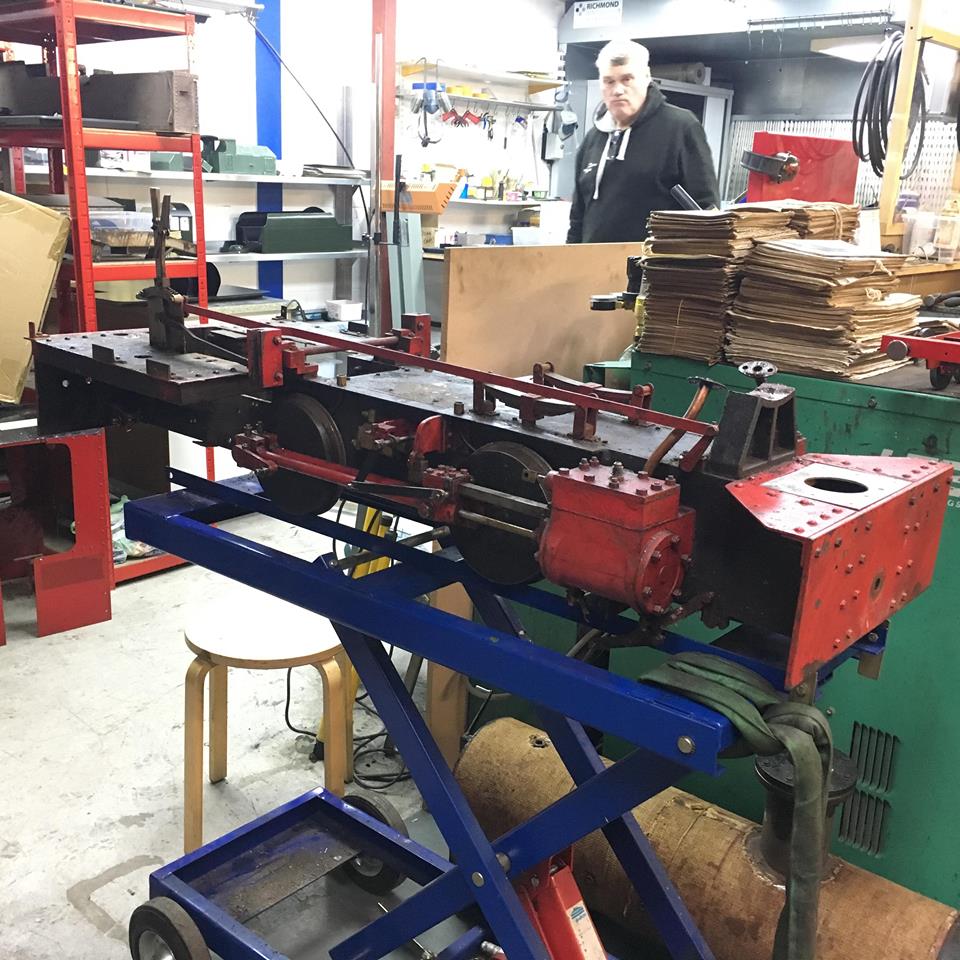 Romulus gets stripped and cleaned up 04 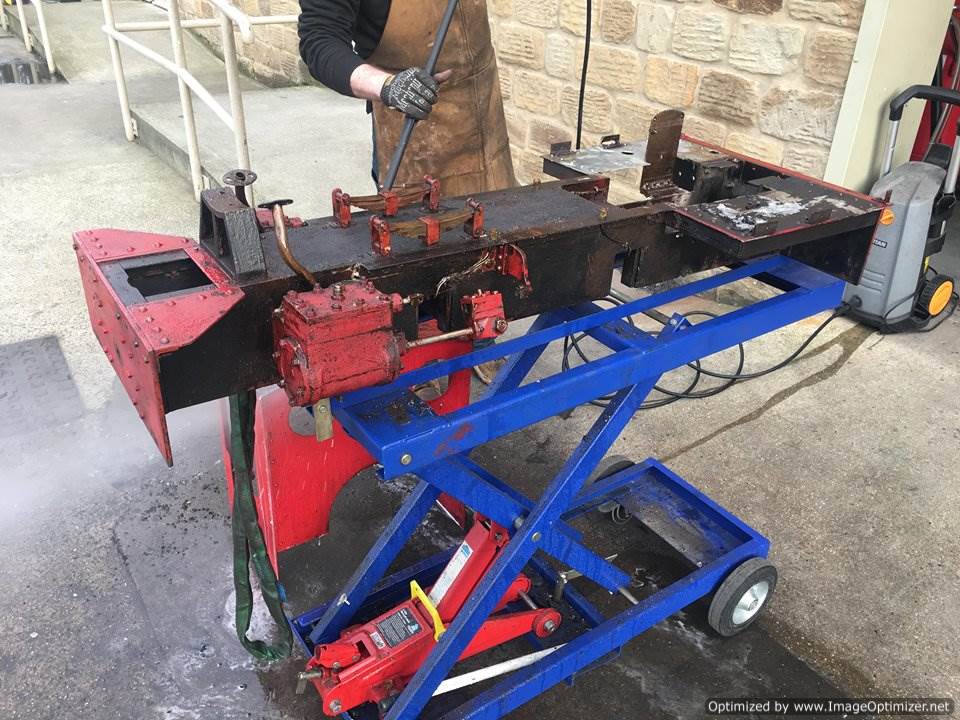 Romulus gets stripped and cleaned up 01-Optimized 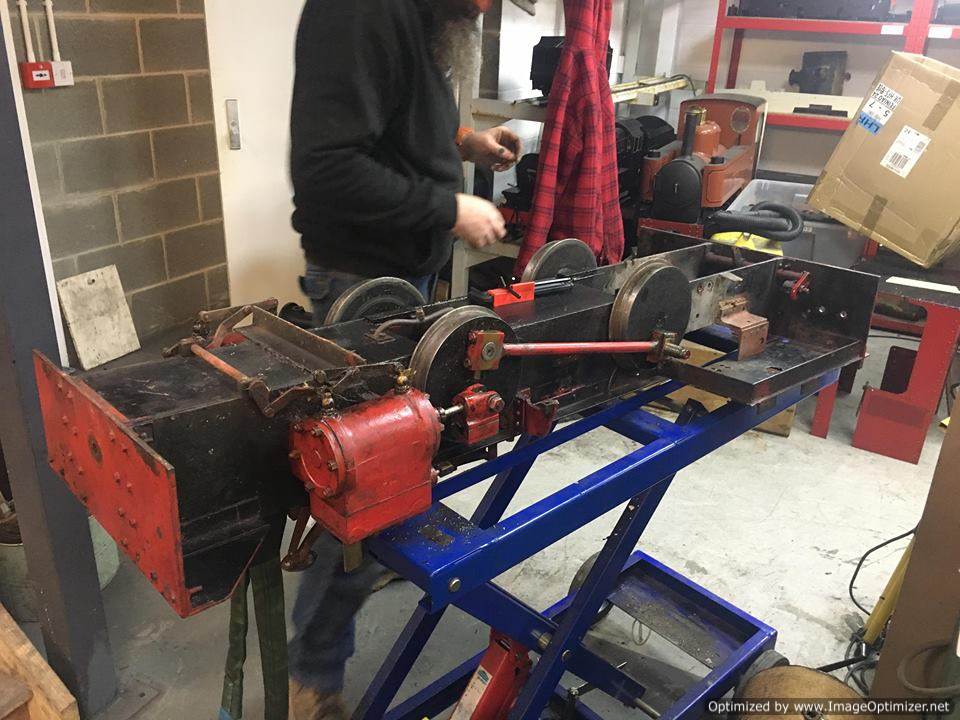 Romulus gets stripped and cleaned up 05-Optimized 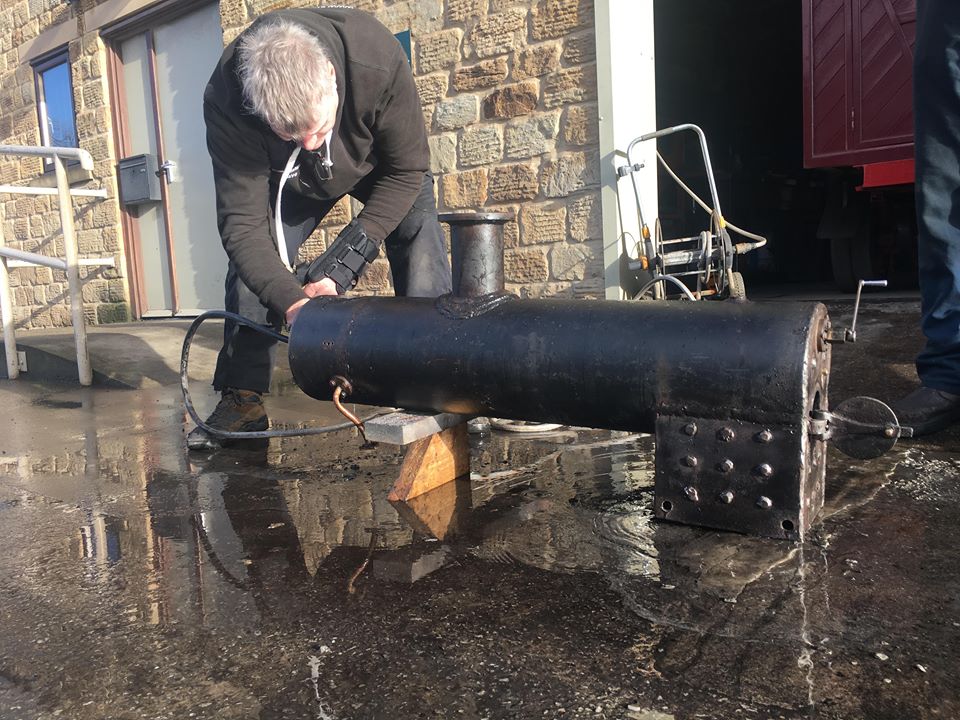