Here we have a rather nicely done 3 1/2" gauge 2-6-0 side tank loco, 'Lord of the Isles'.  Originally this loco was built as a 2-6-2 tnk to the well respected 'William' design by Martin Evans.  The previous owner decided that he would prefer the model to have an easier to access footplate, and so he did away with the 'William' bunker, shortened the frames, removed the pony truck and produced the body you see here.  A very nicely done job he did too, producing what we think is a handsome, and different locomotive to the norm.

The boiler is copper and silver soldered, and comes fully tested and with certs so she's ready to play.  The bottom end is mechanically neatly made, and isn't showing any significantly terrible levels of wear.  We've included a recent video of the loco running on YouTube so that you can see her go.

Fitted with an injector, a mechanical axle pump (and footplate mounted bypass), and of course a hand pump in the tank.  The lubricator is mechanical and under a very neatly made flap on the front running boards.  We are tempted to paint this one in the workshop here, and may still do so.  But we also thought that it looks rather attractive as it stands, so for now, here she is,..... naked,..... as it were!

The loco also comes with a really nicely made wooden carrying case. 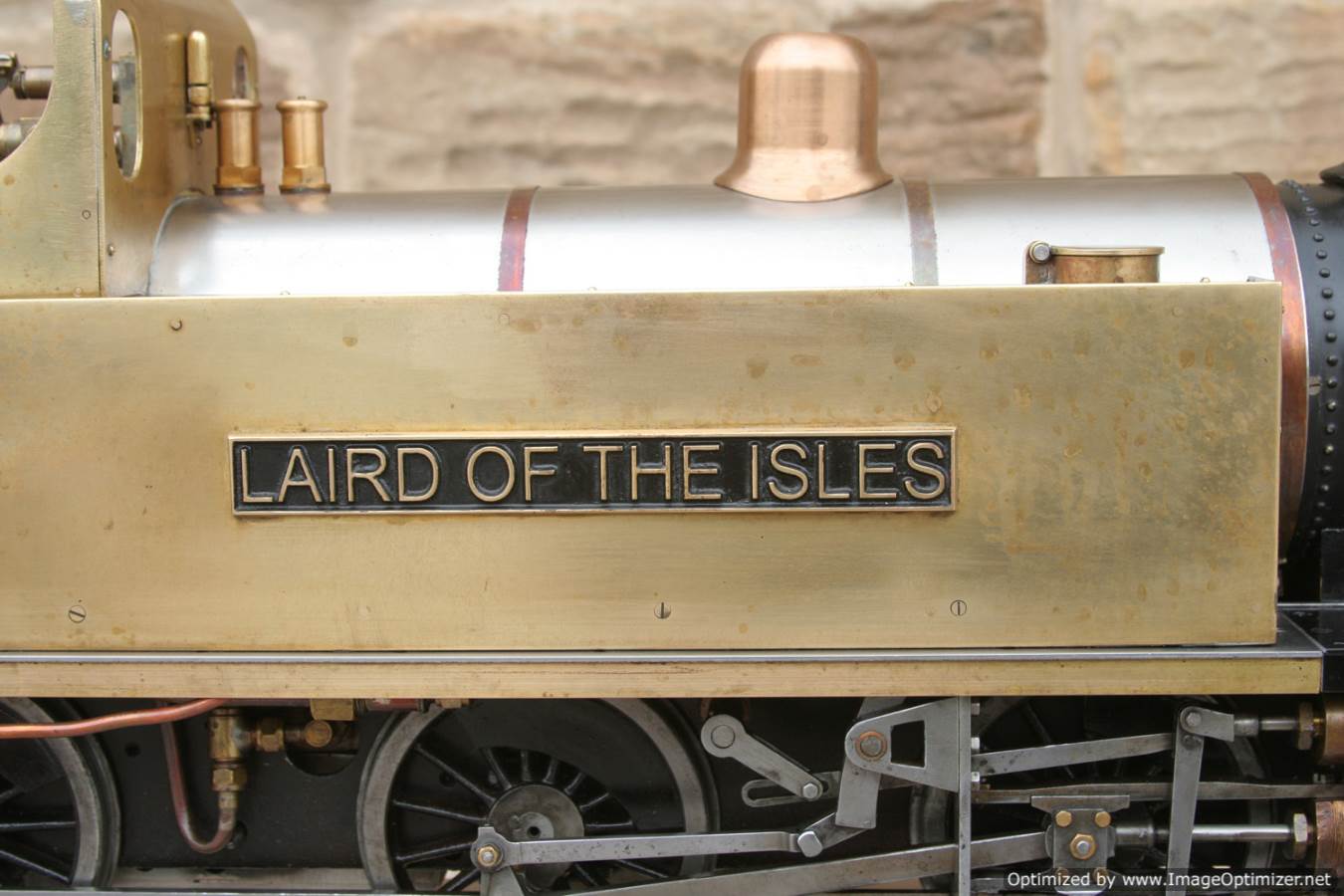 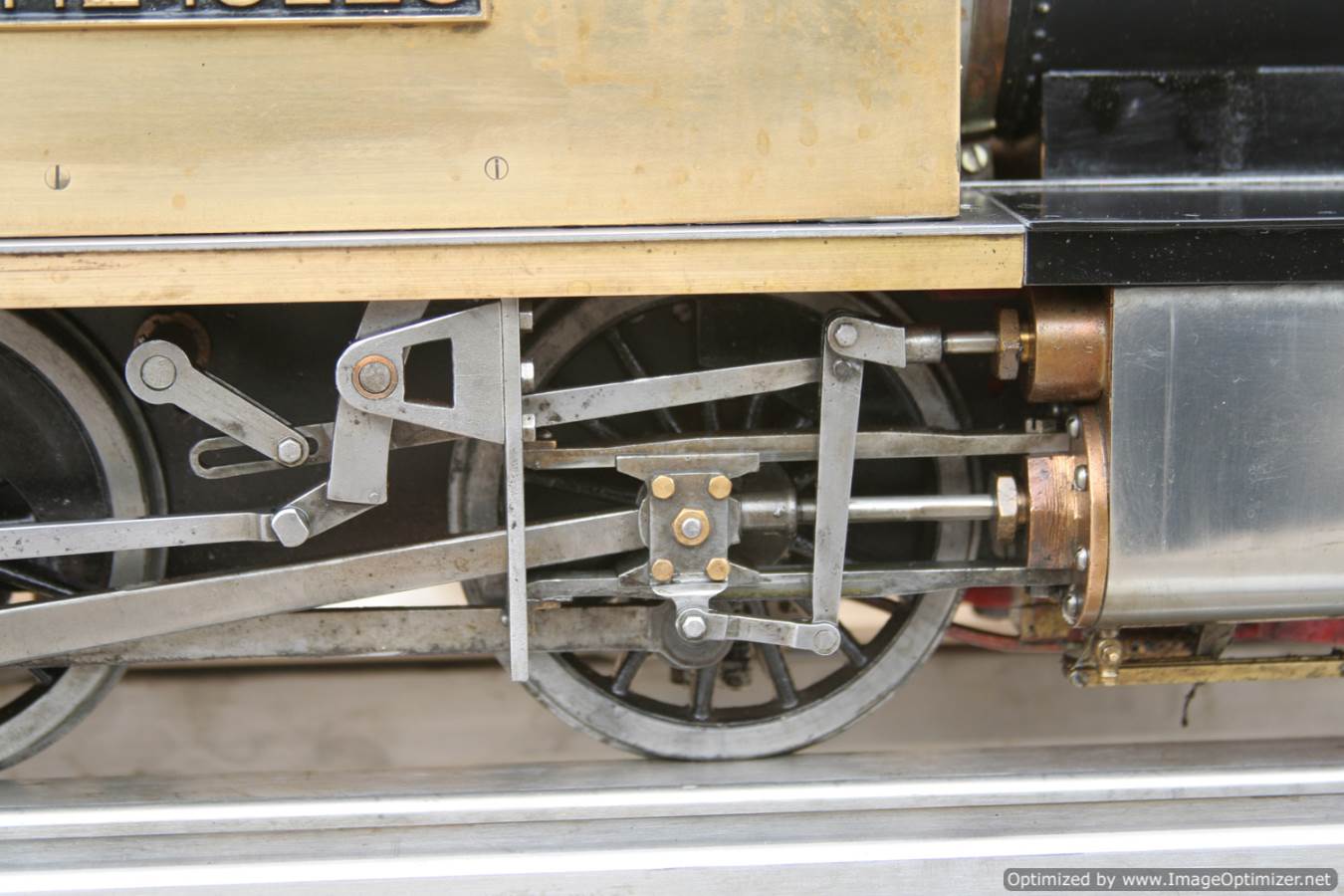 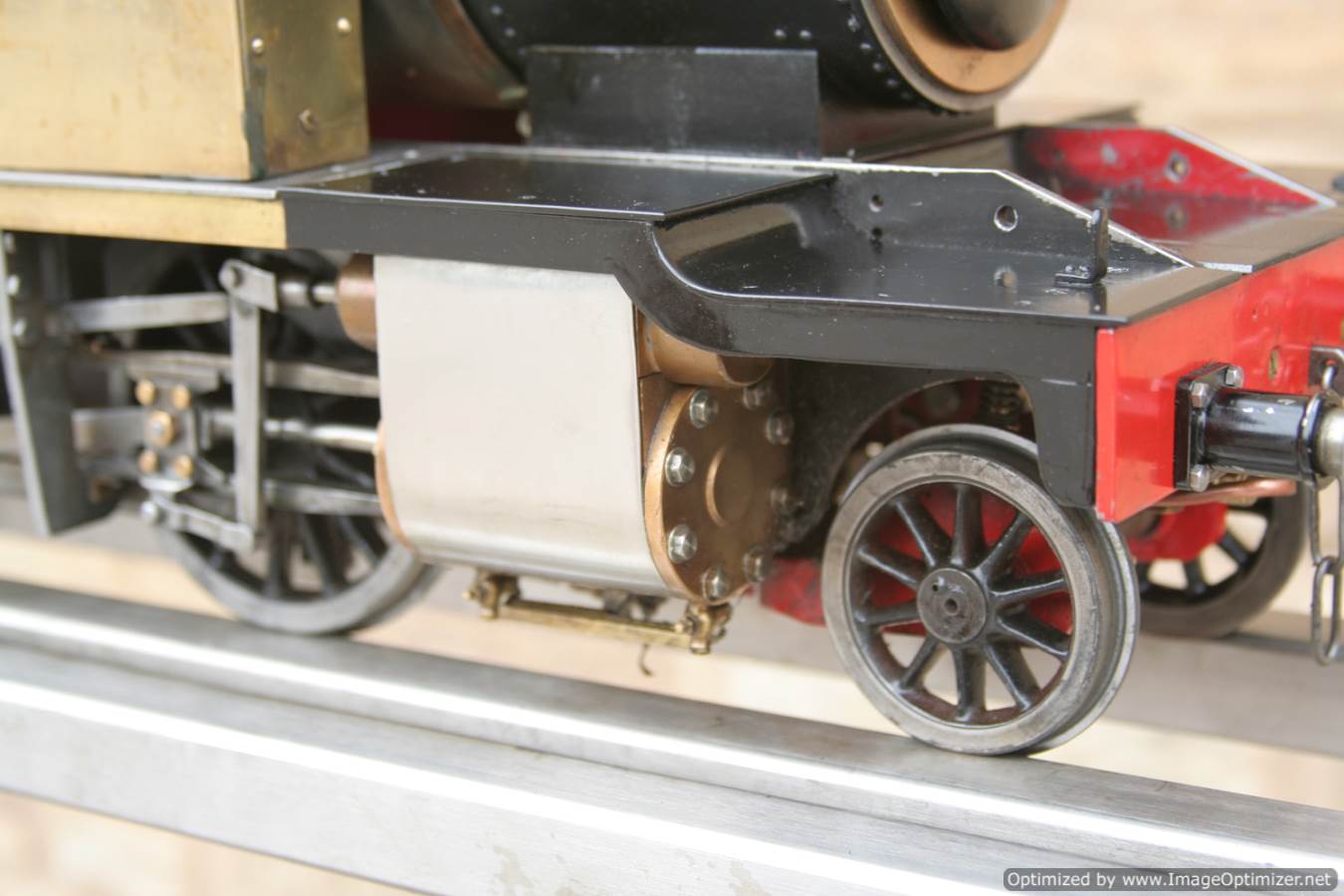 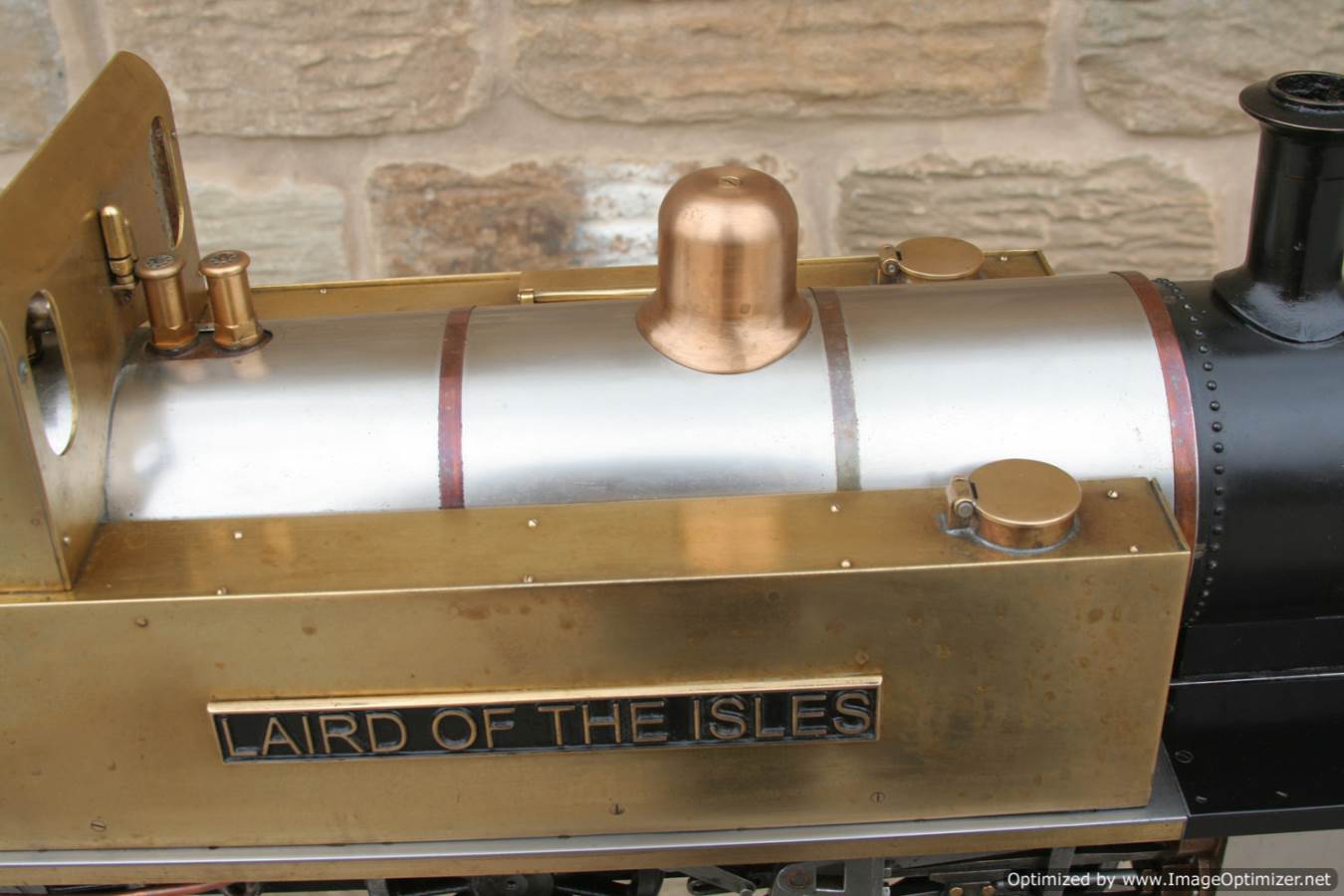 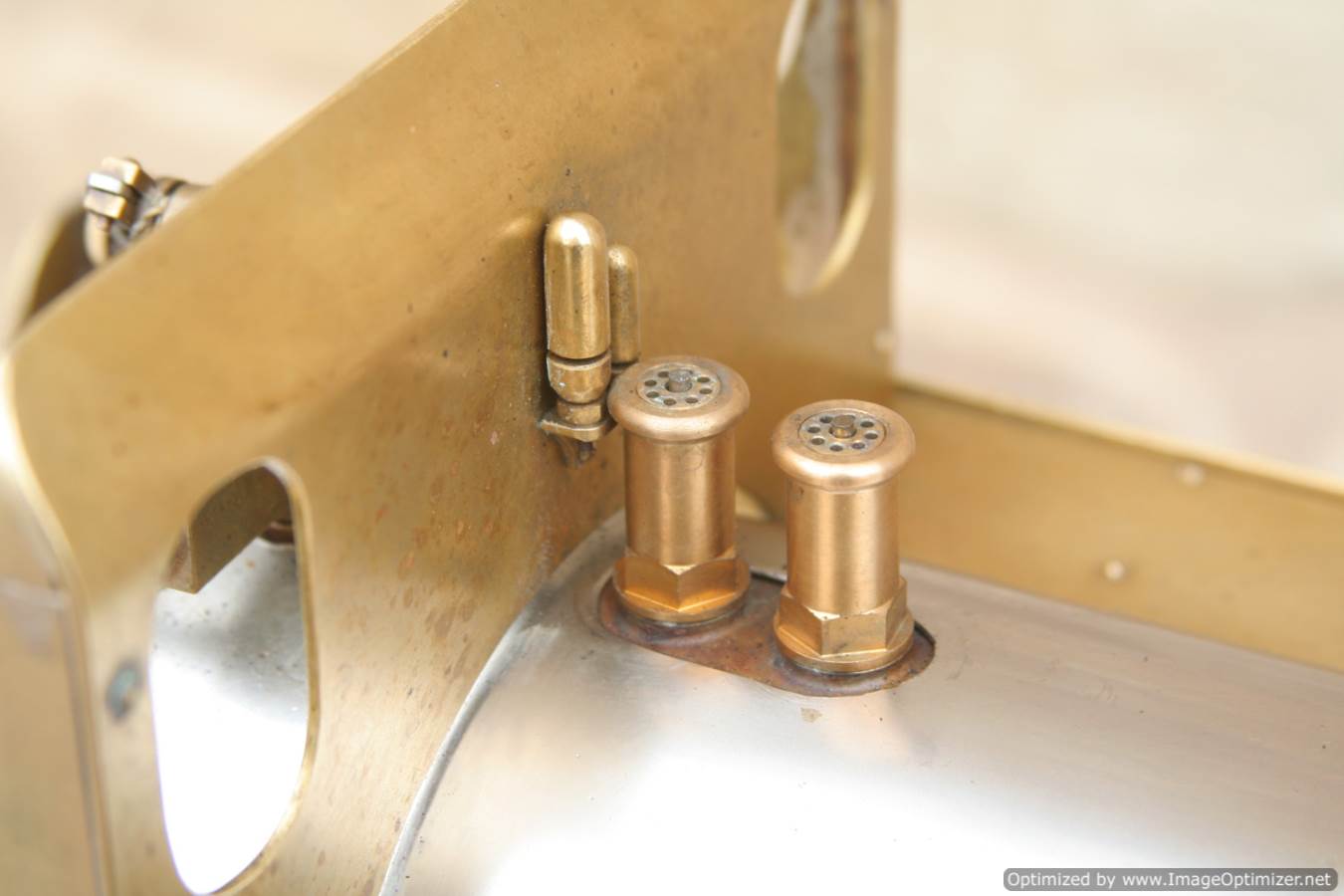 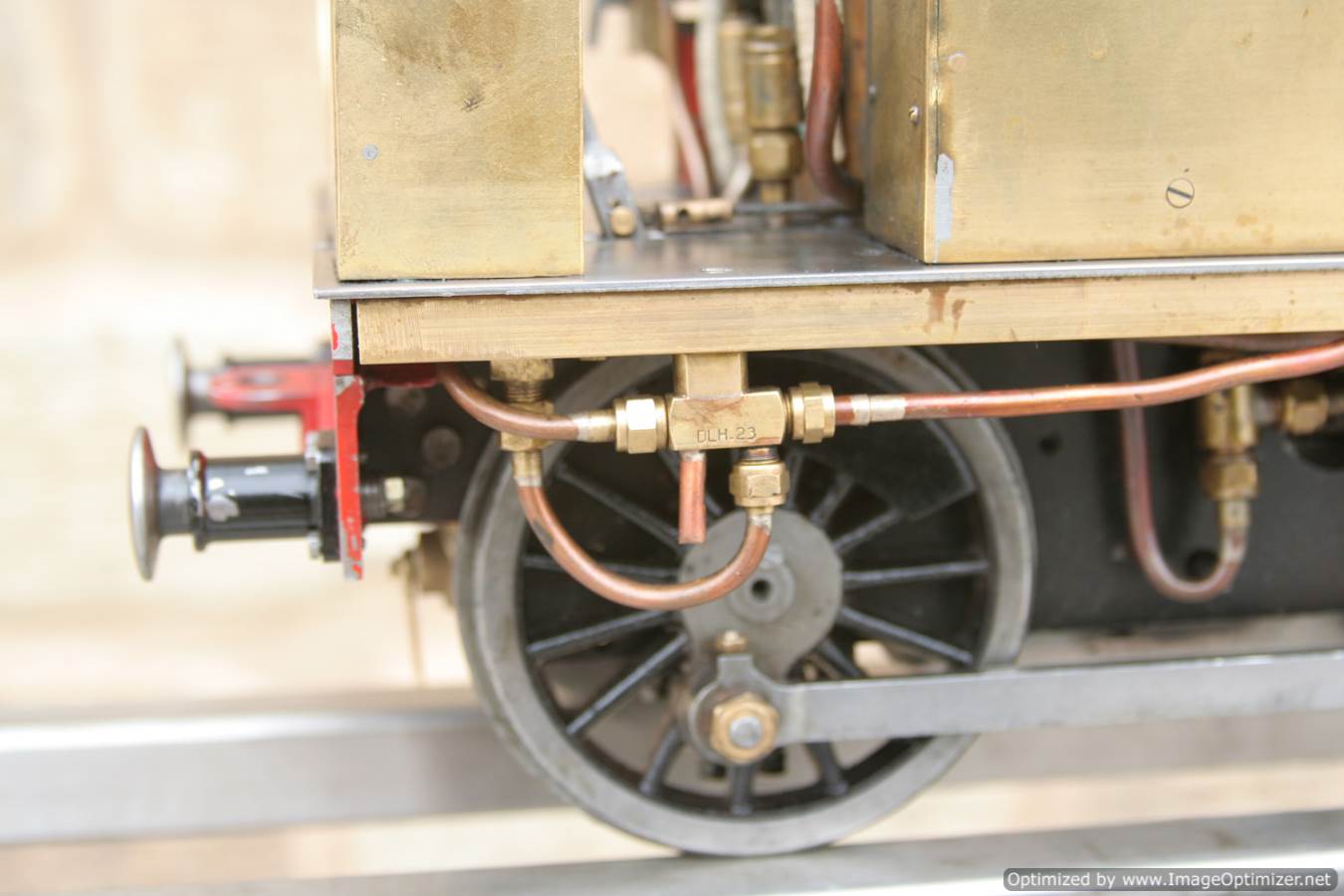 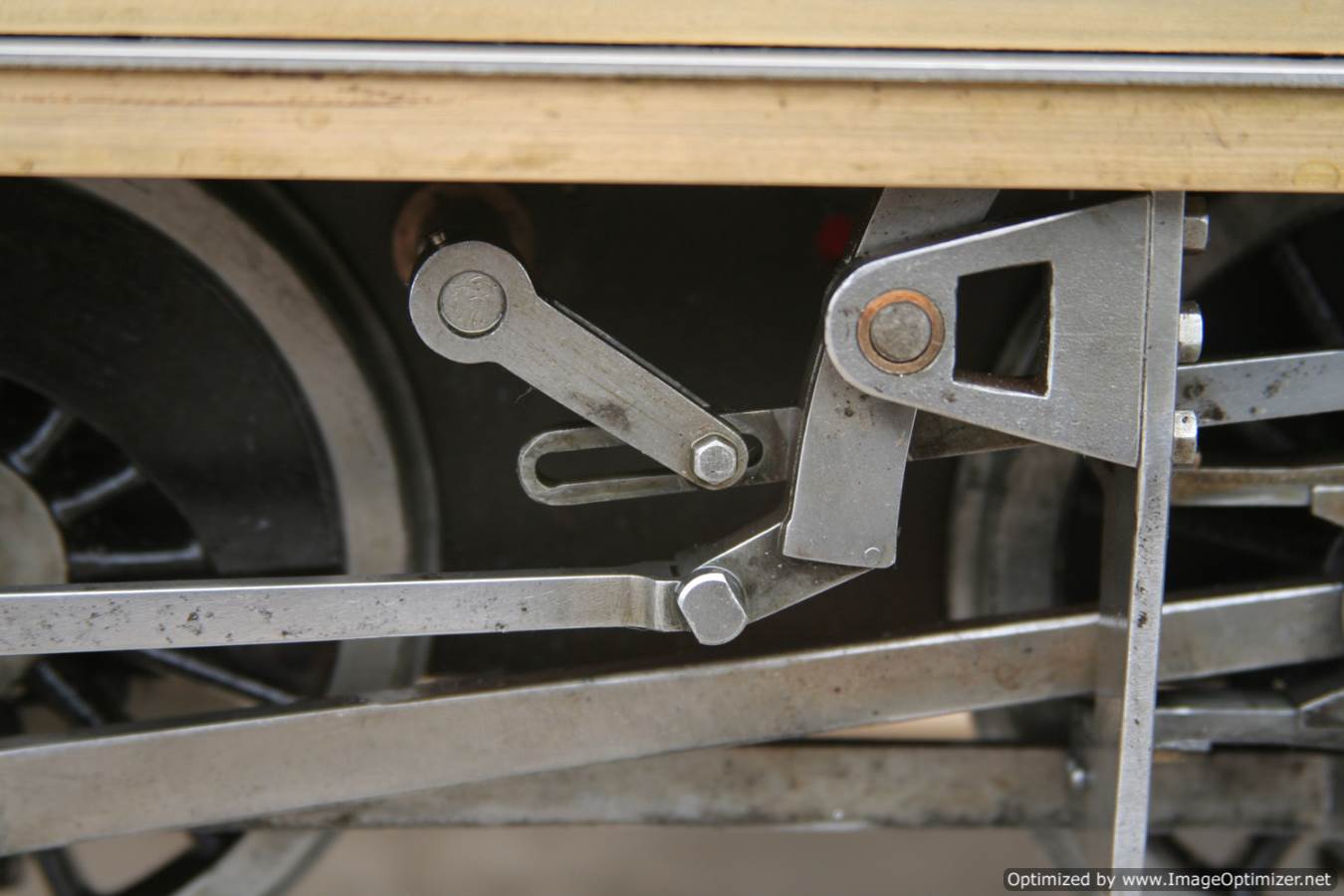 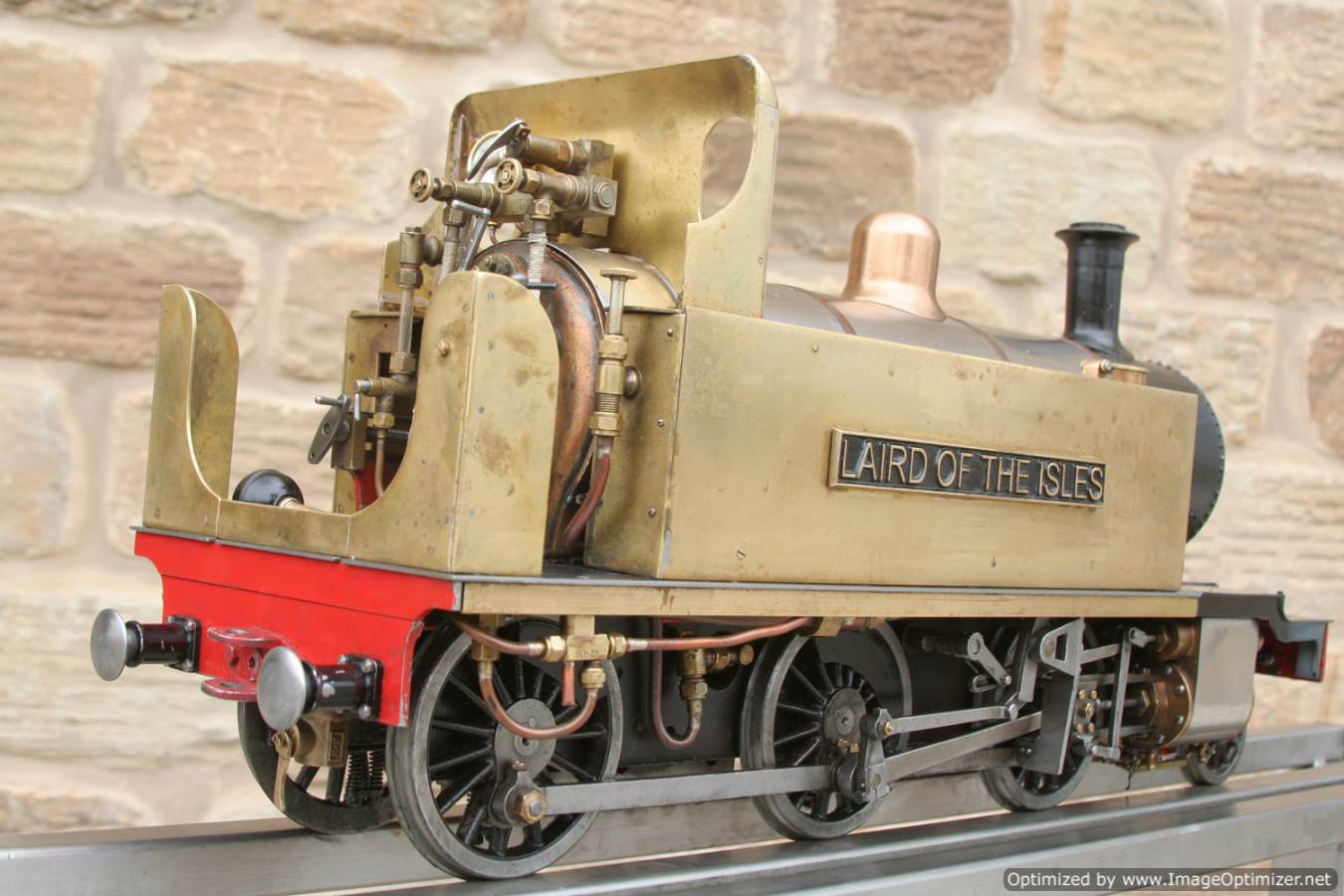 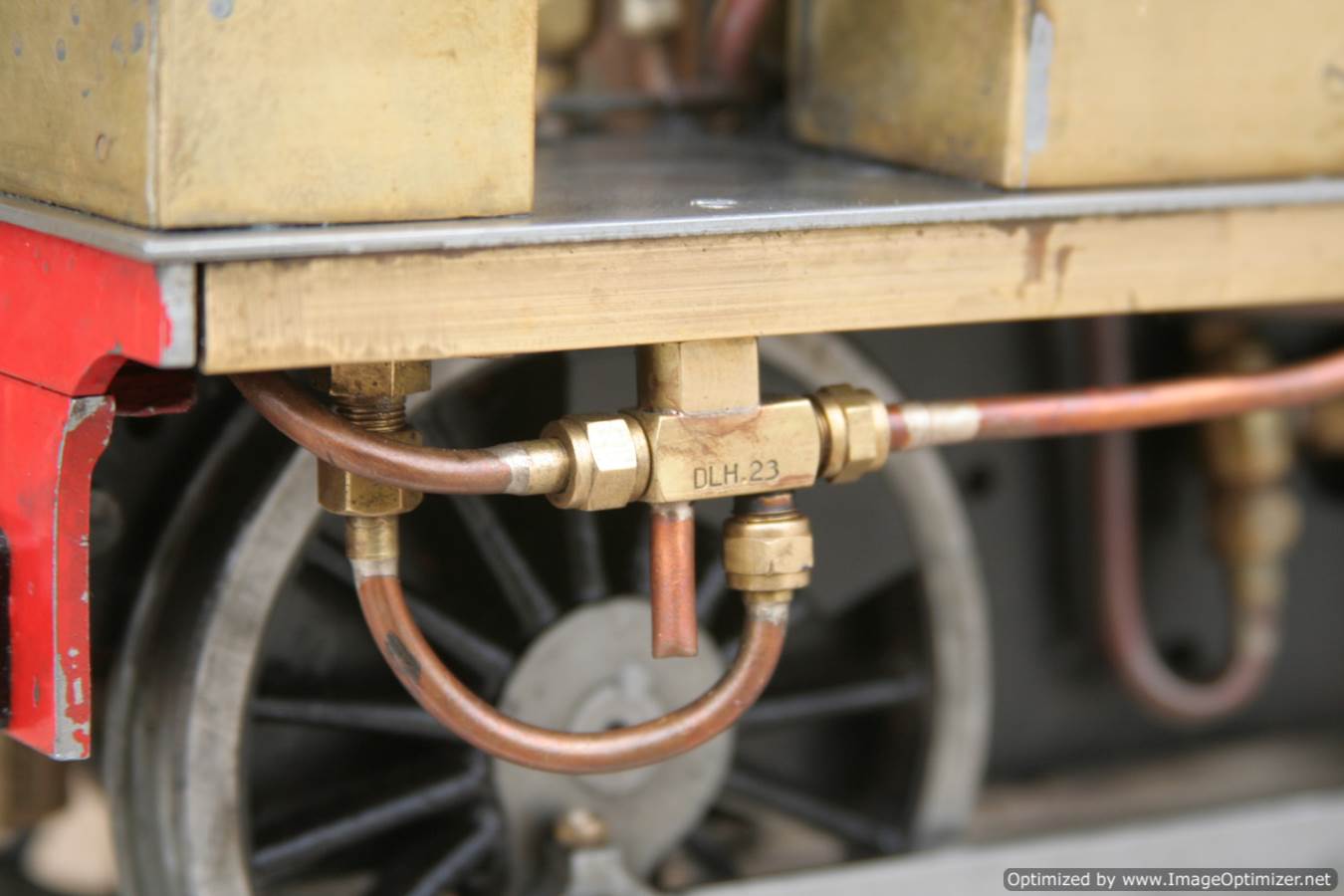 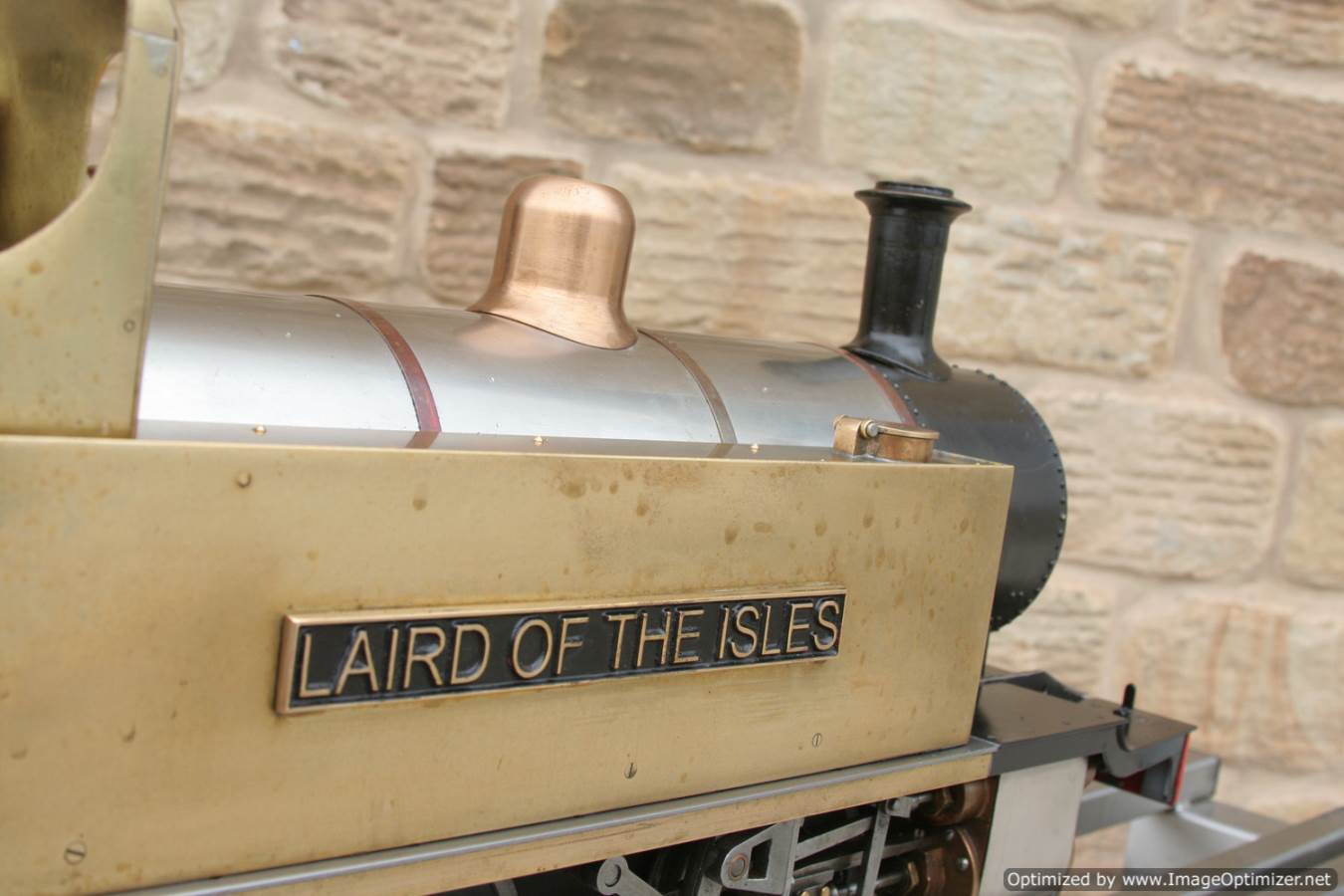 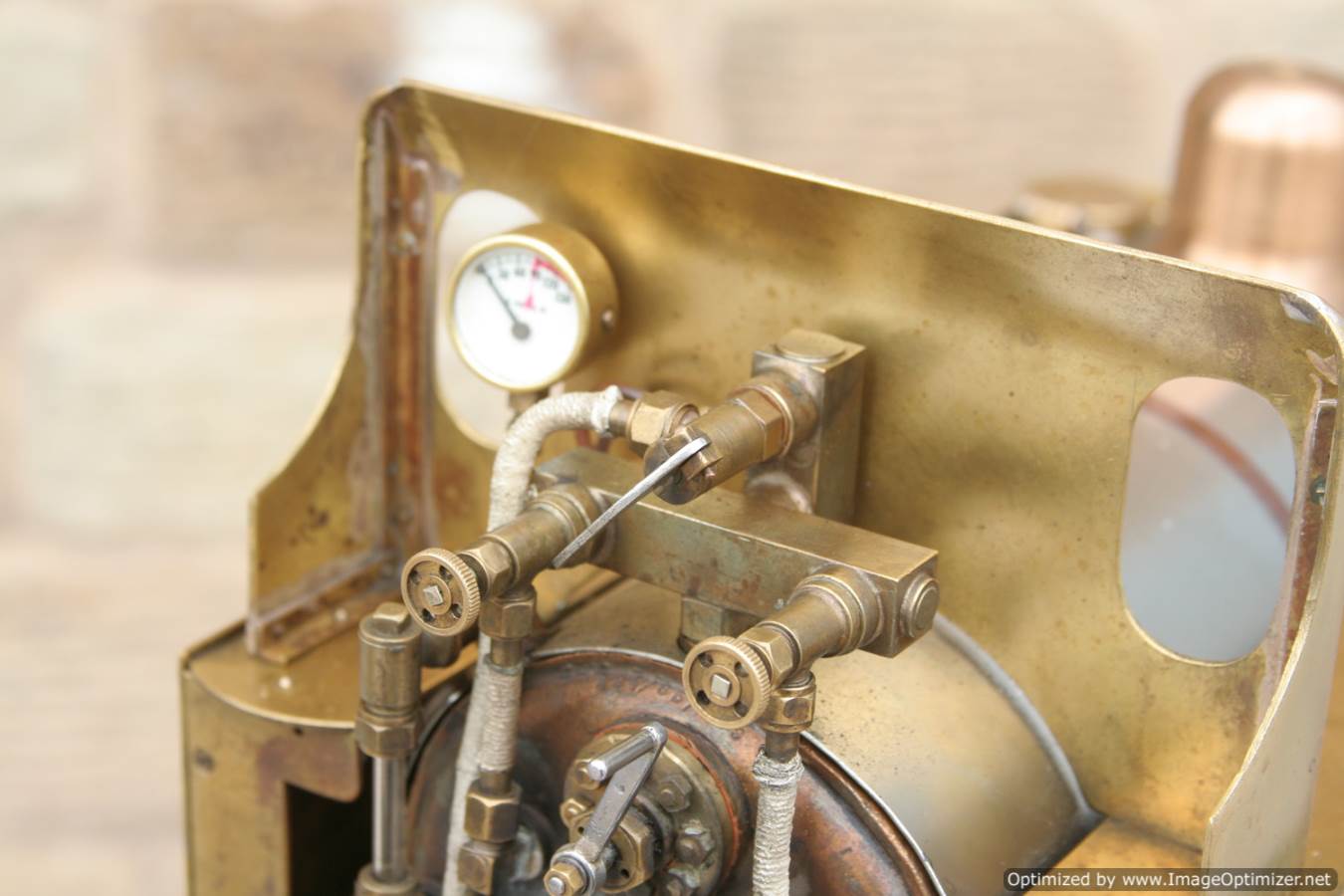 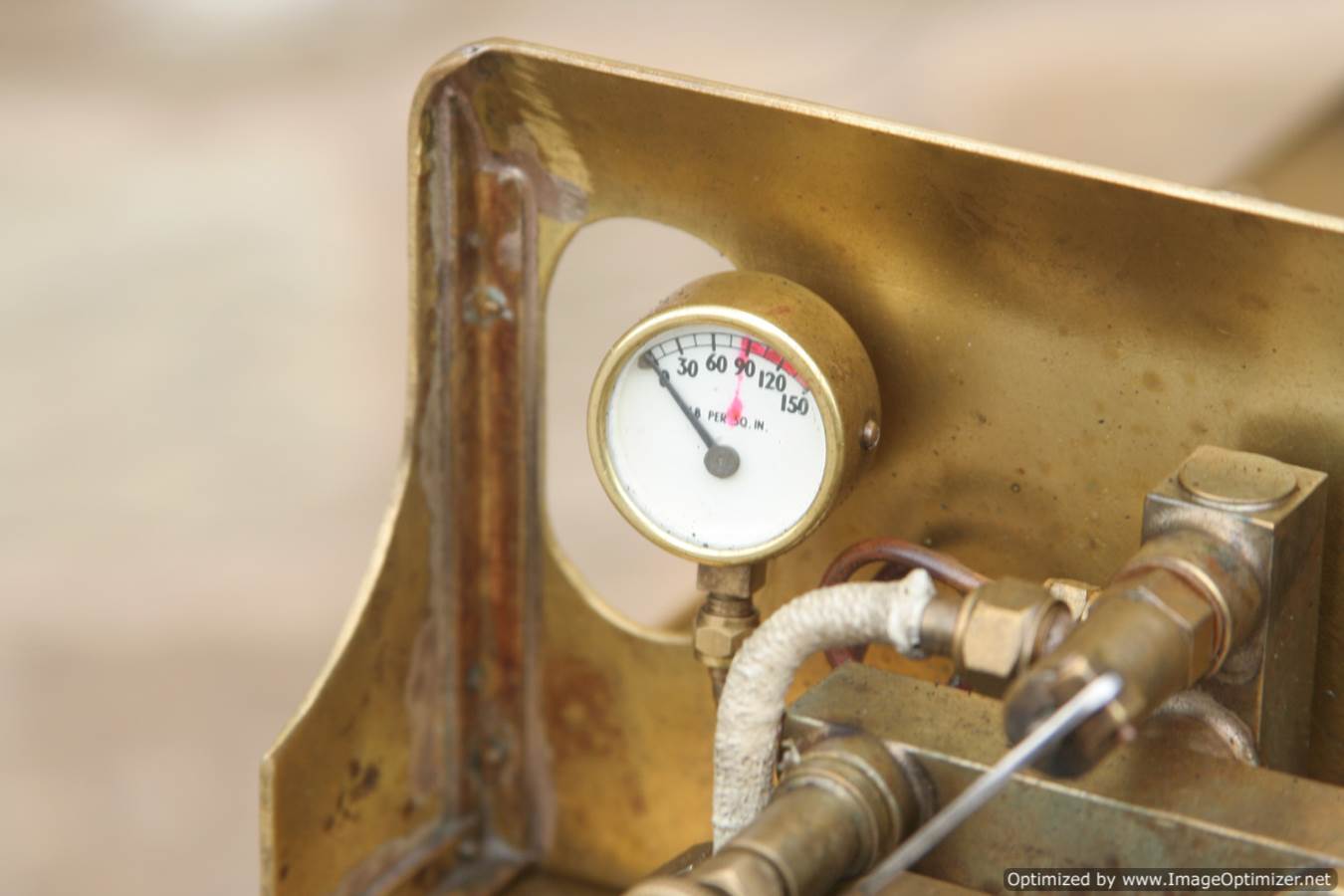 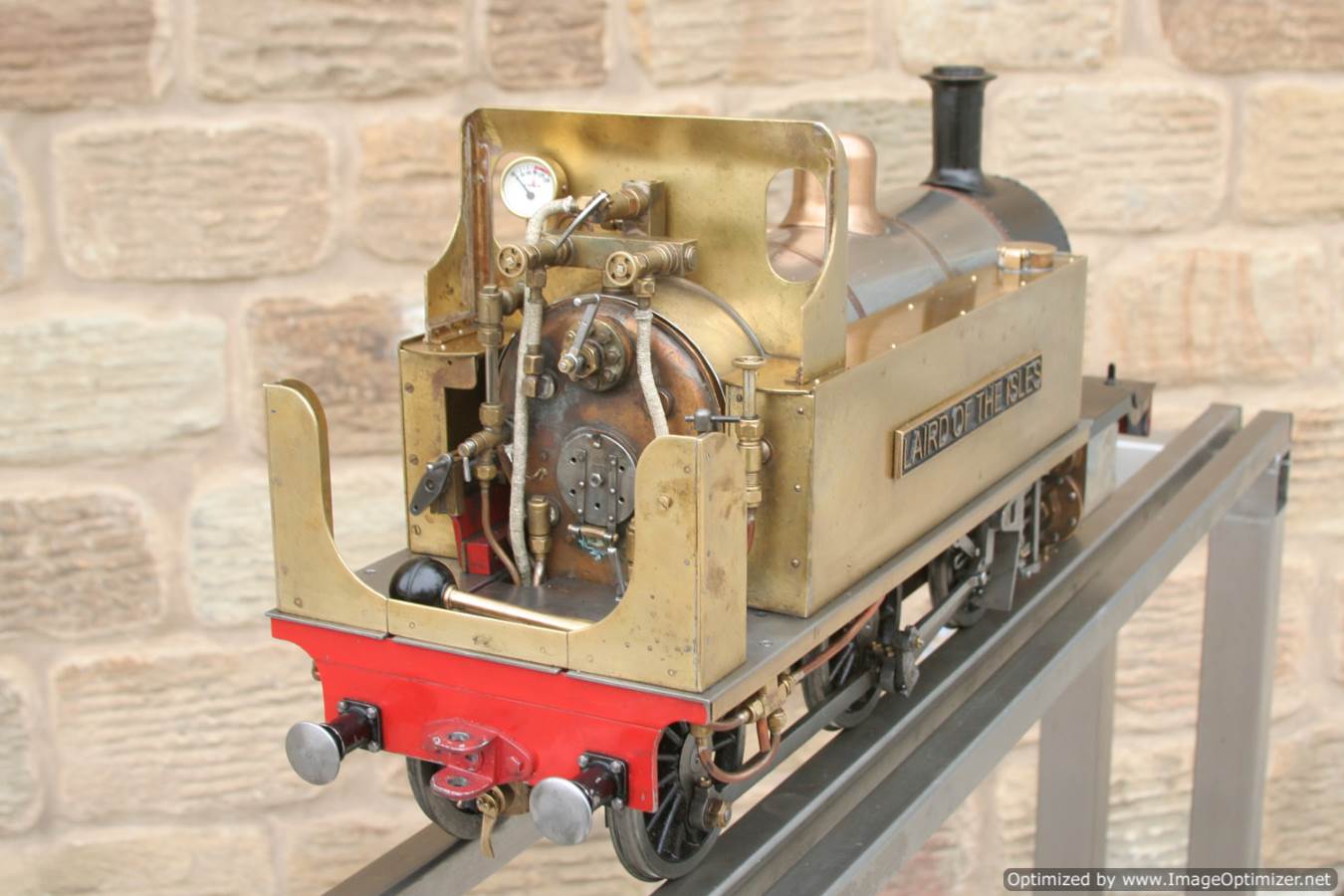 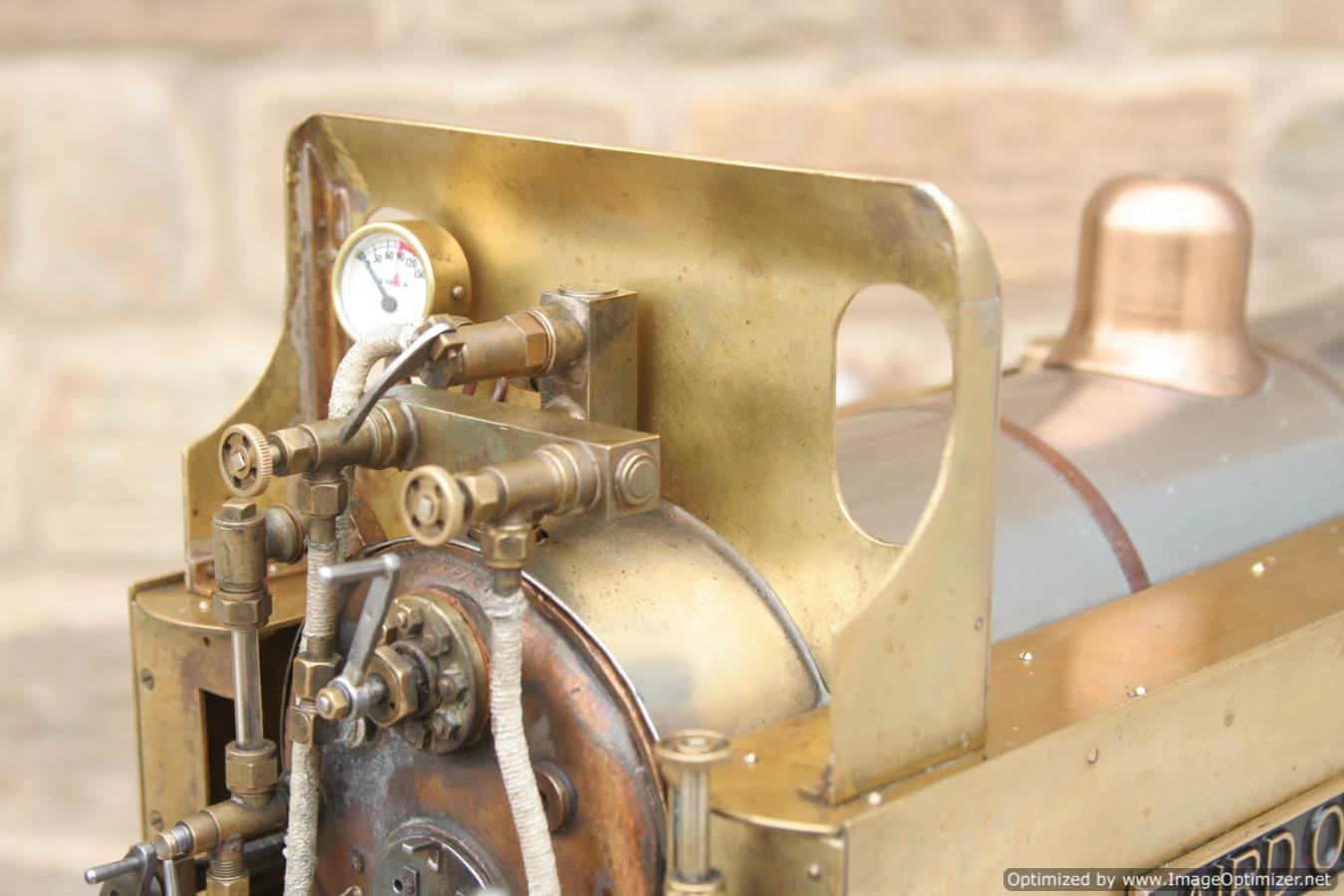 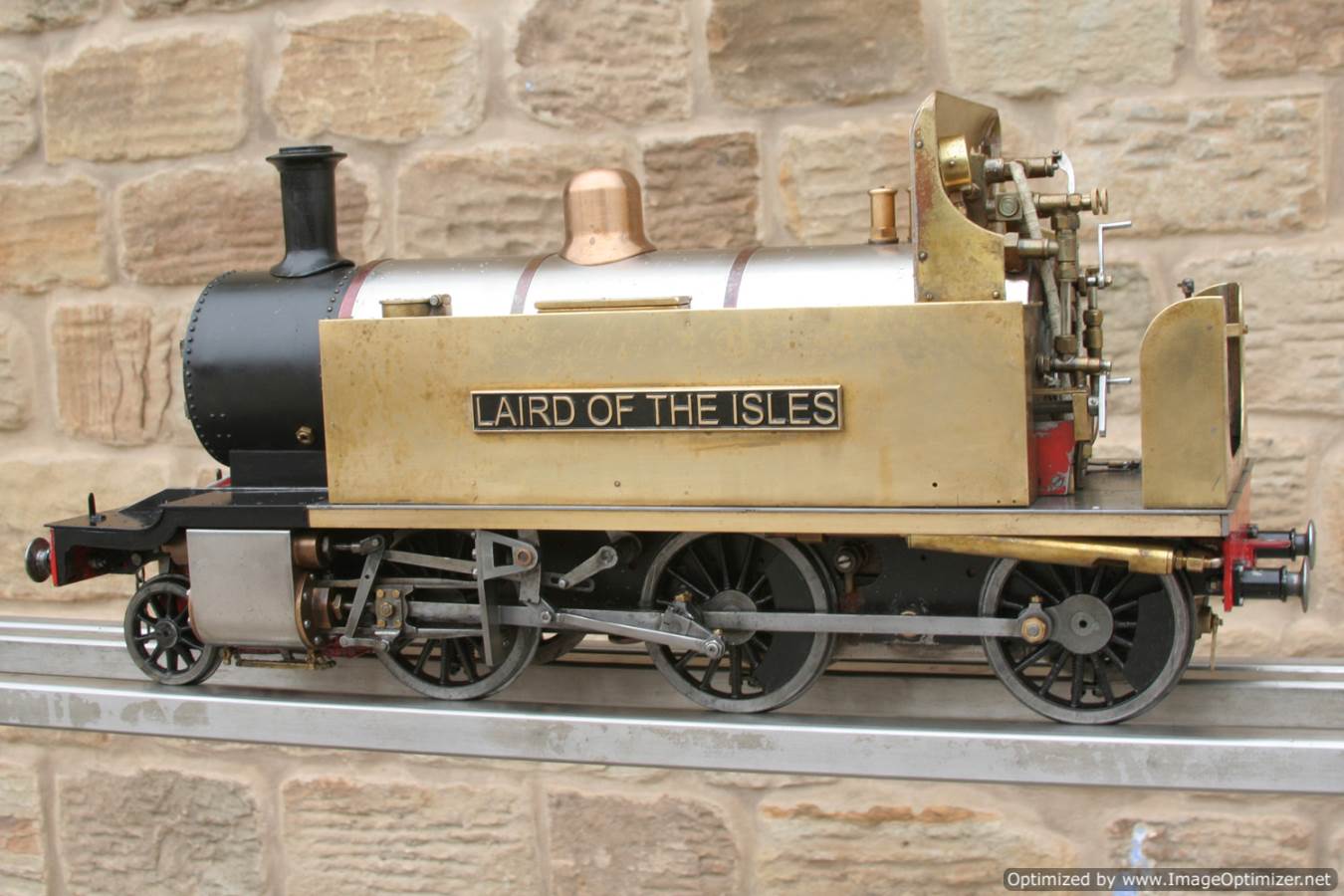 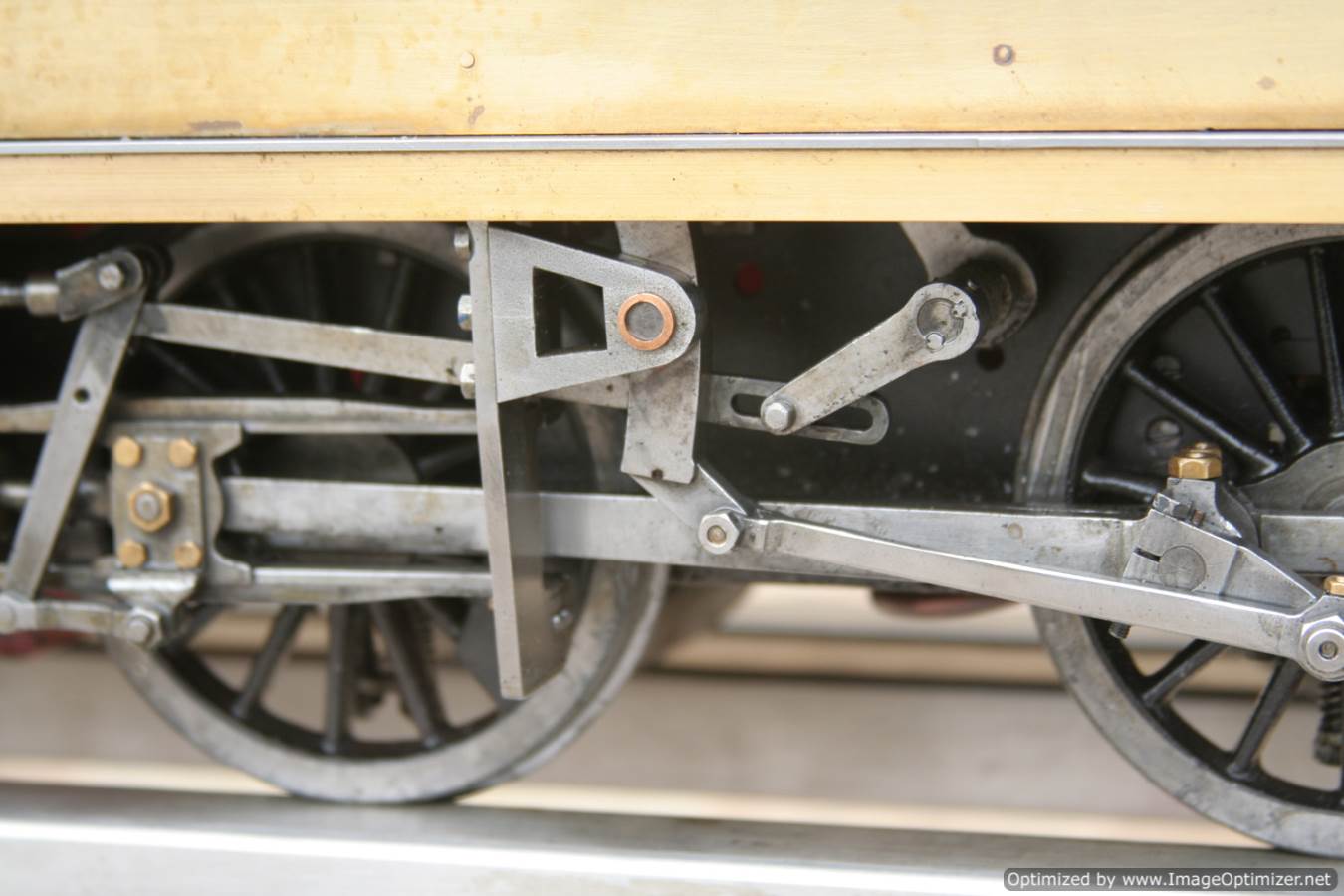 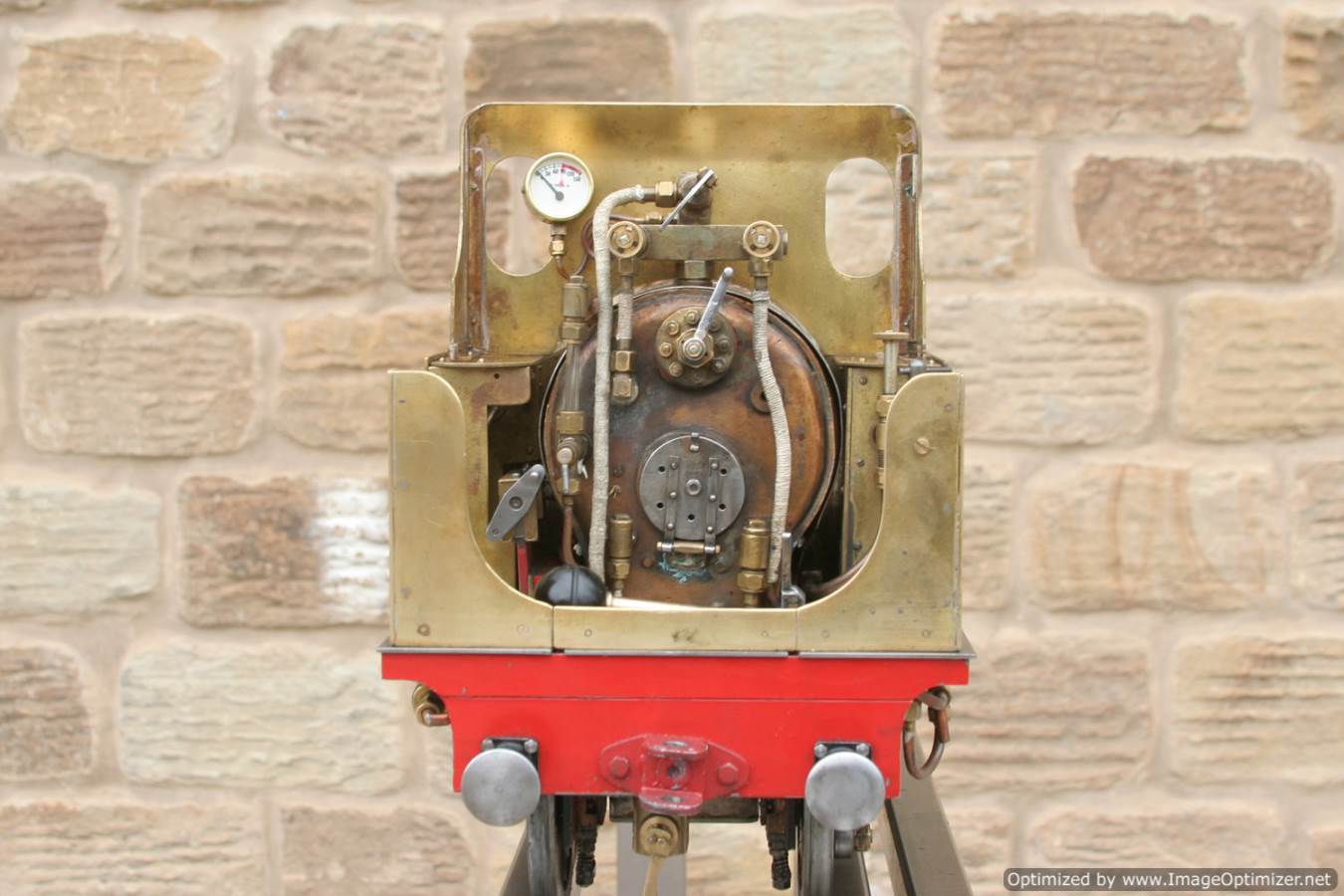 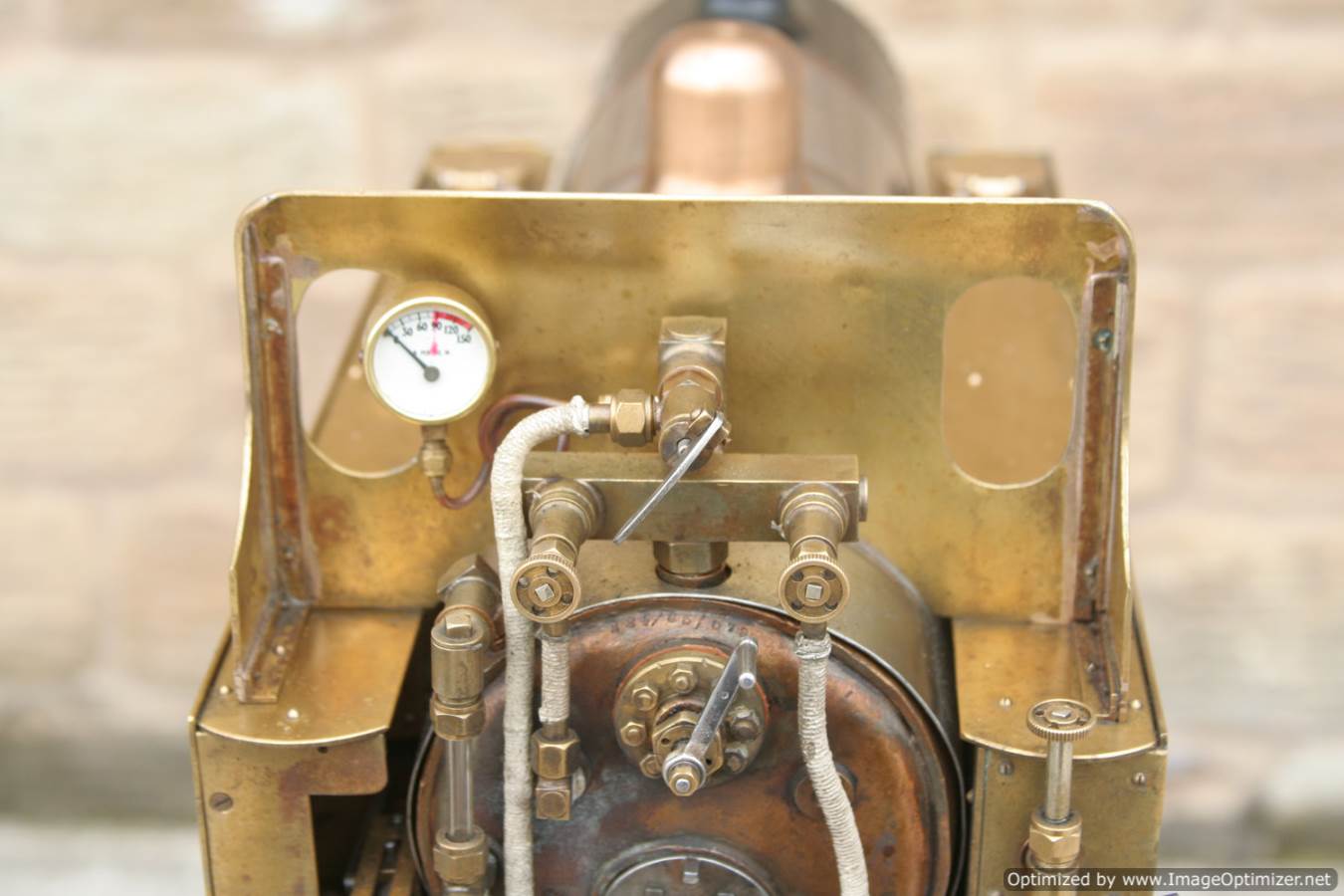 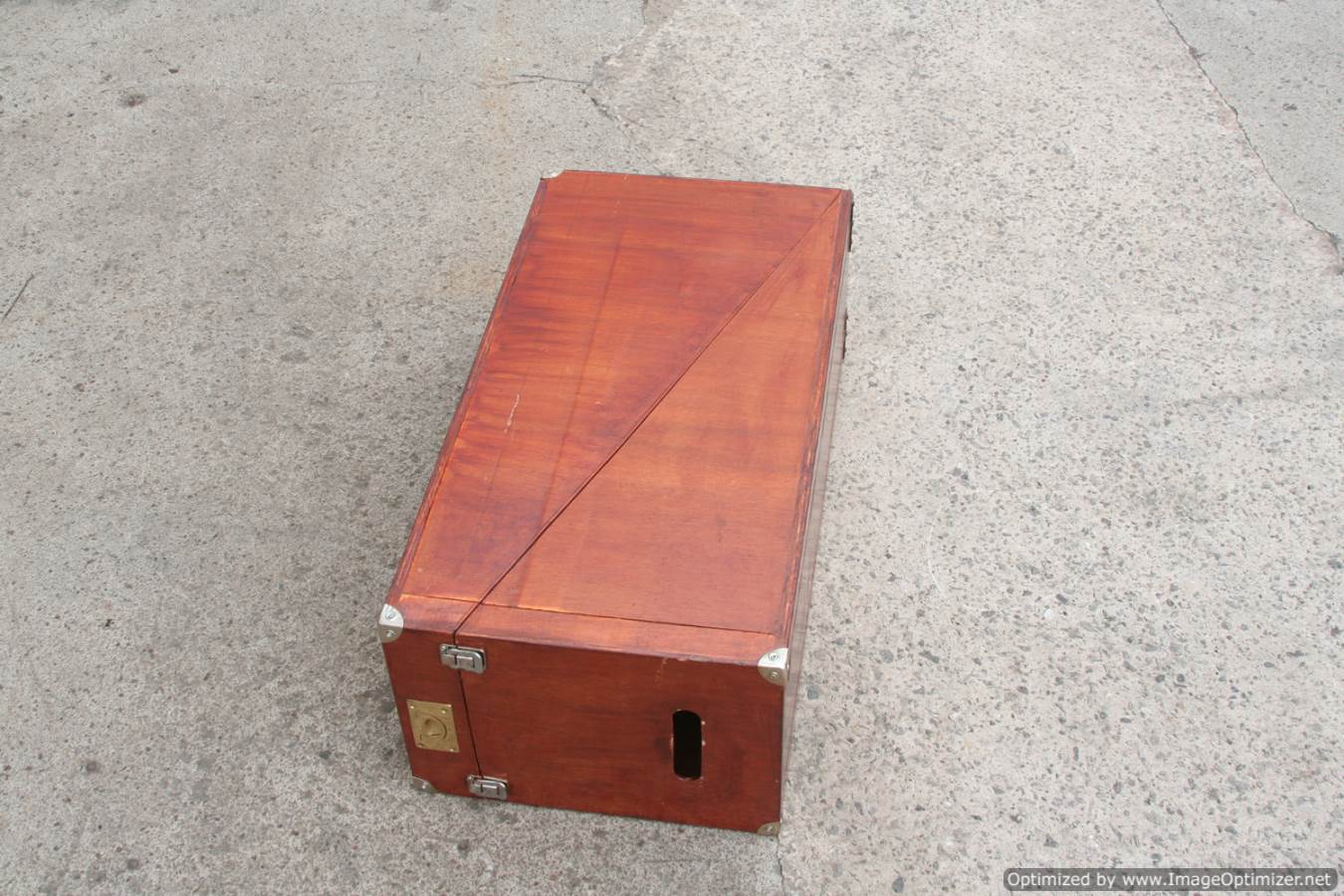 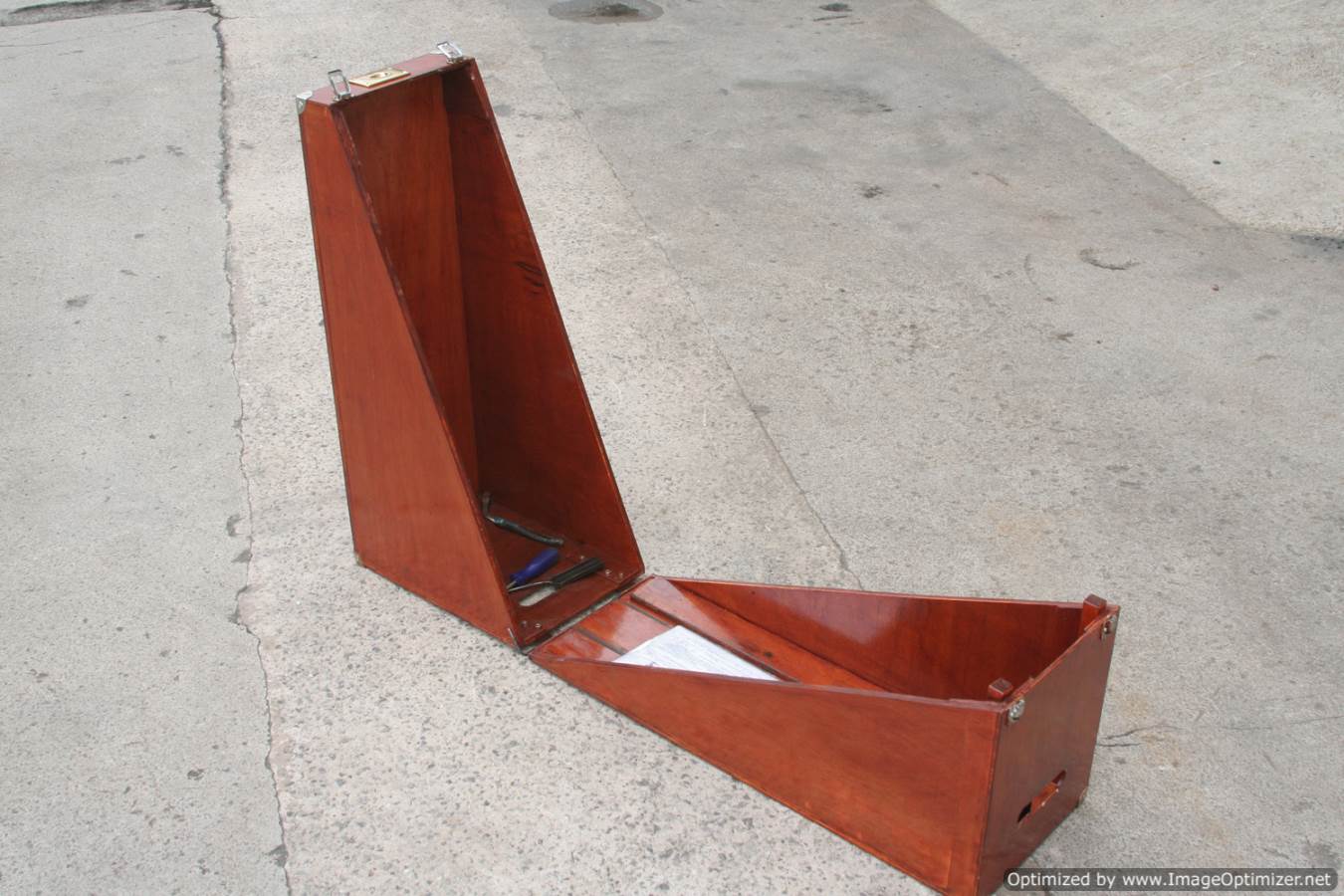 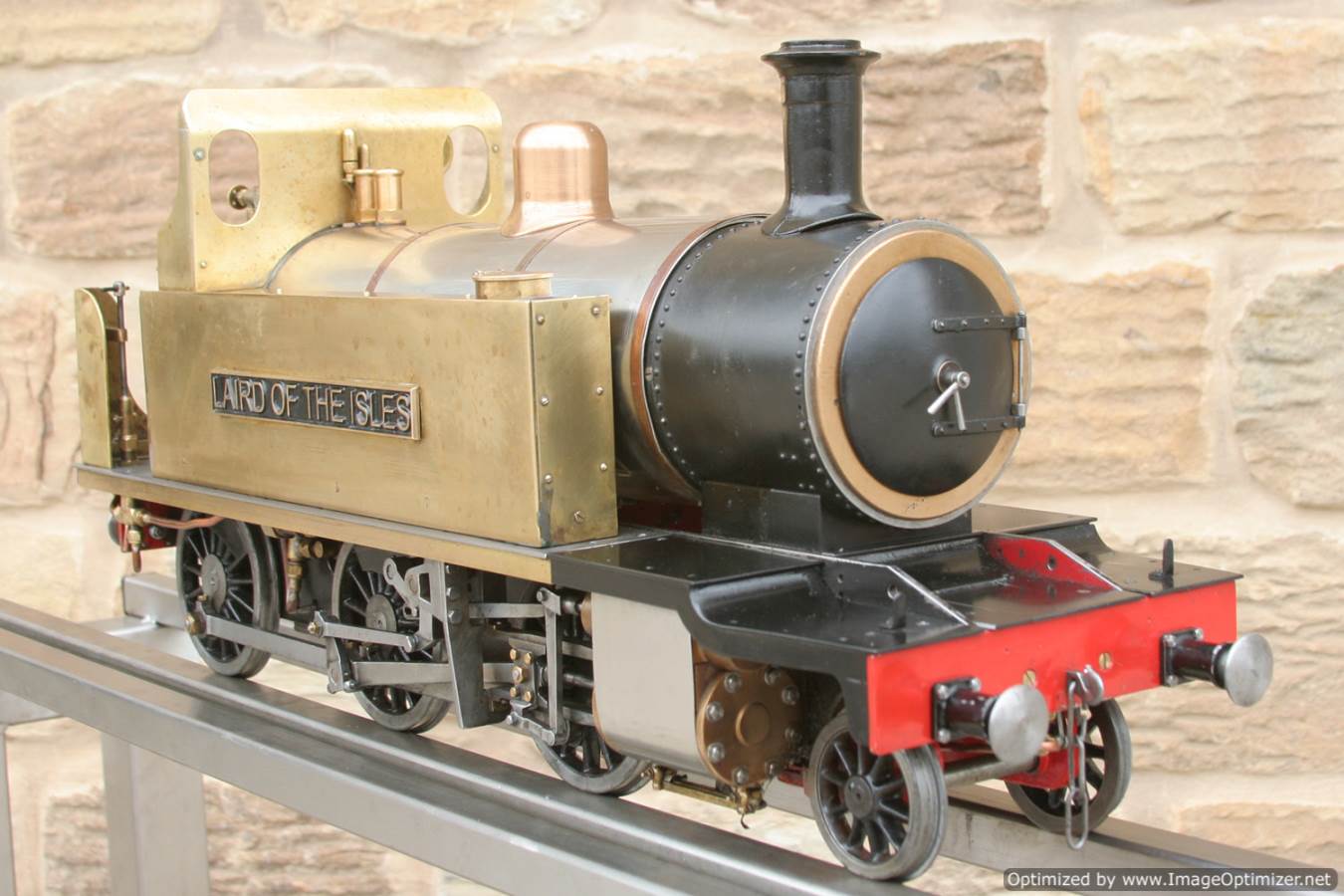 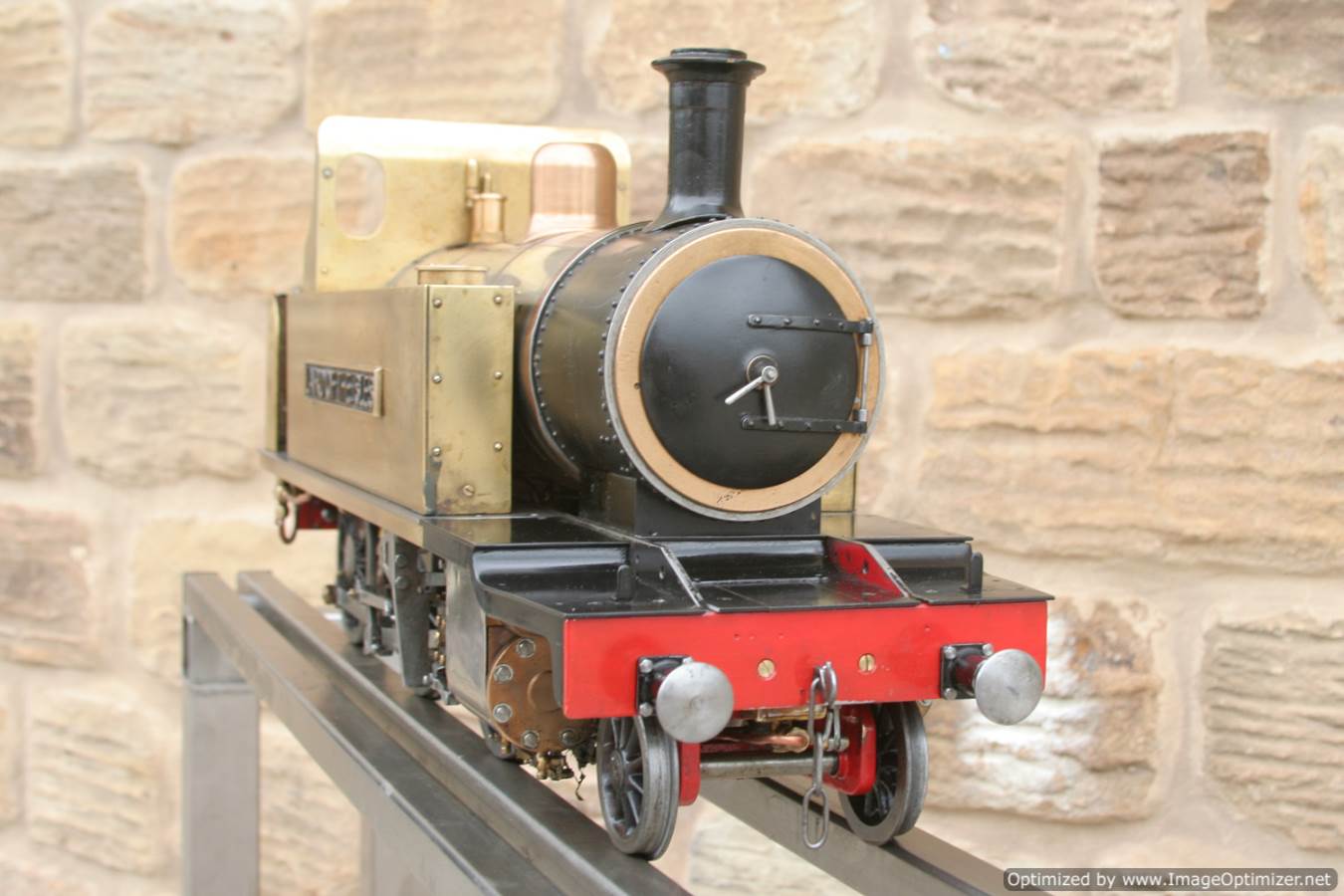 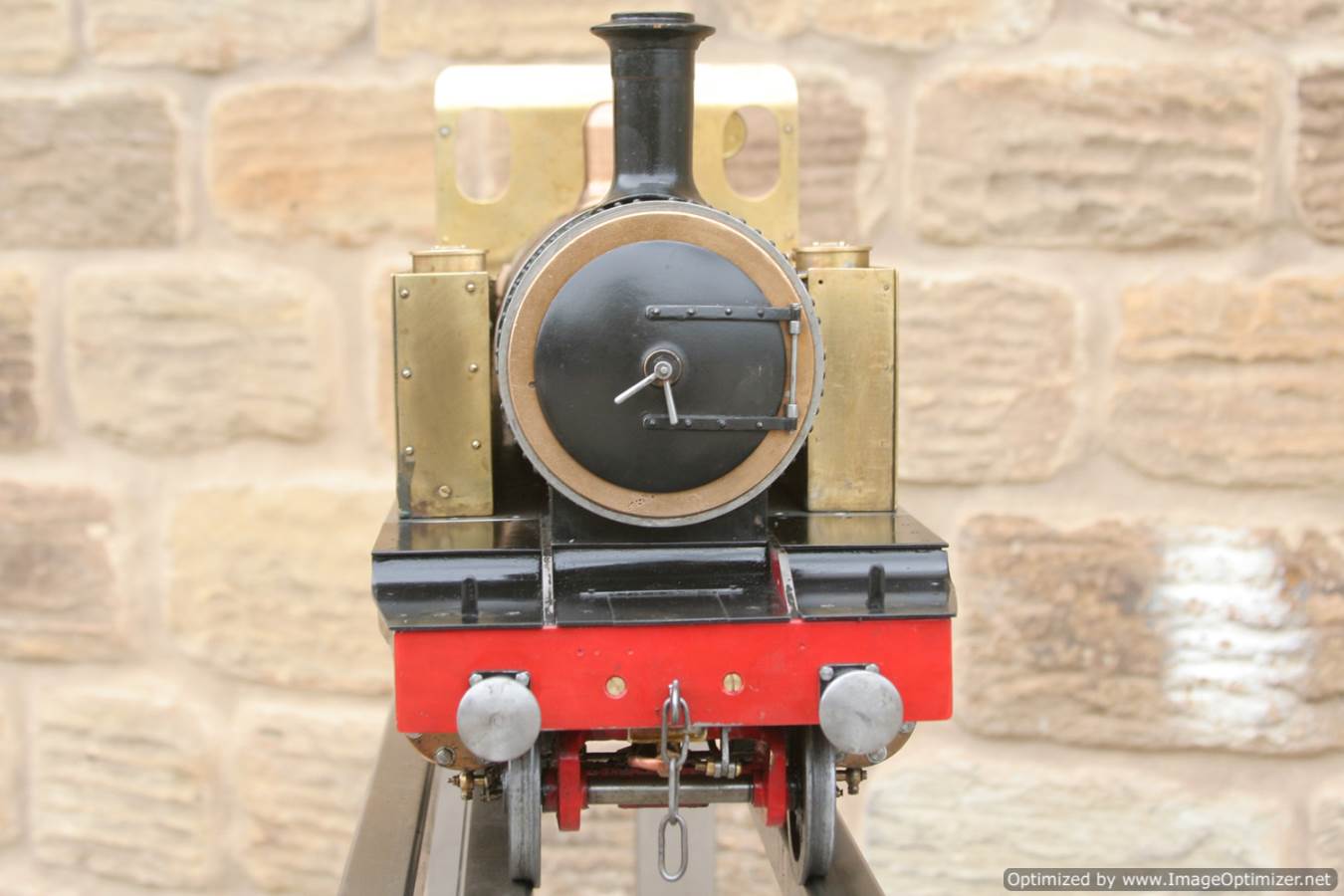 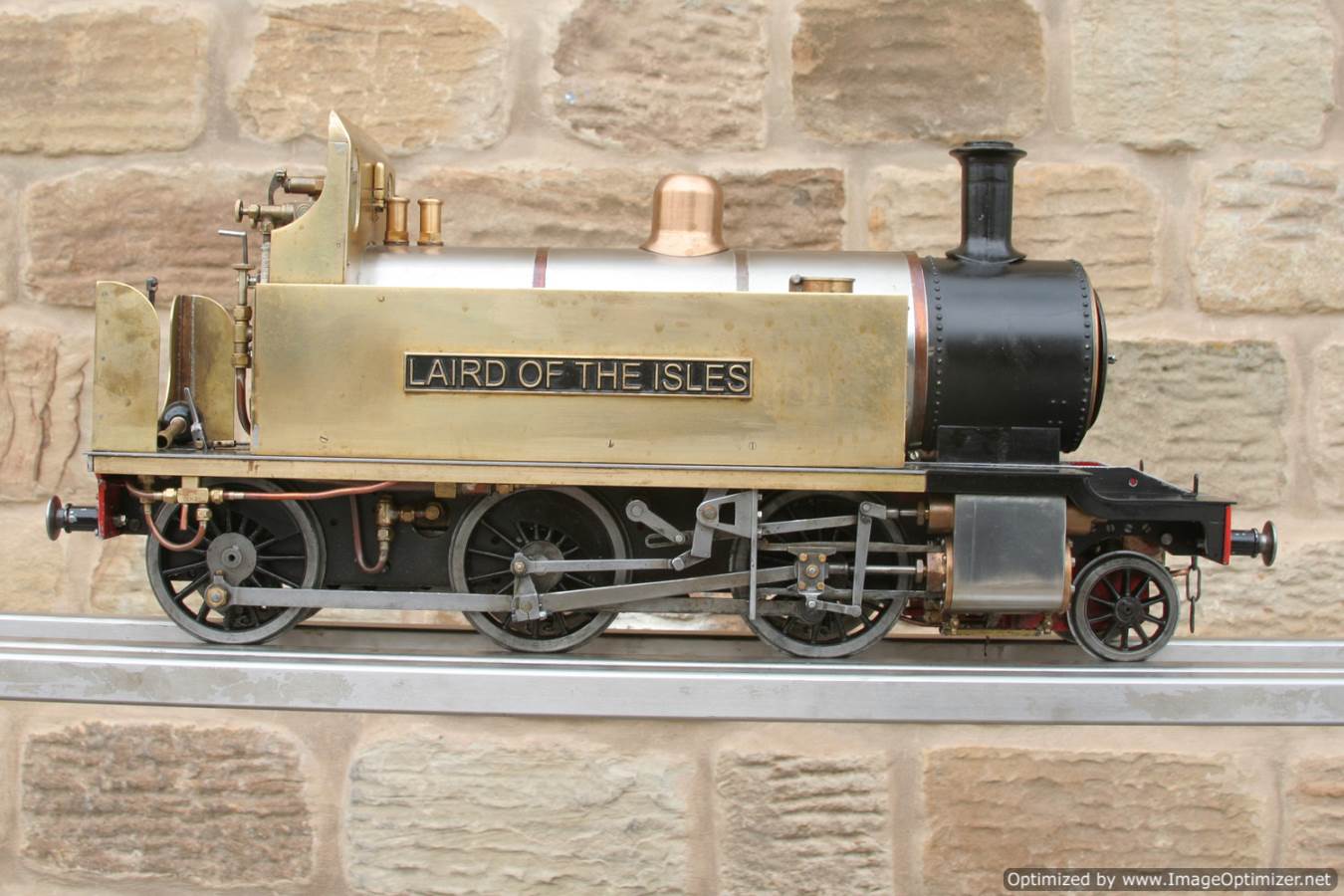